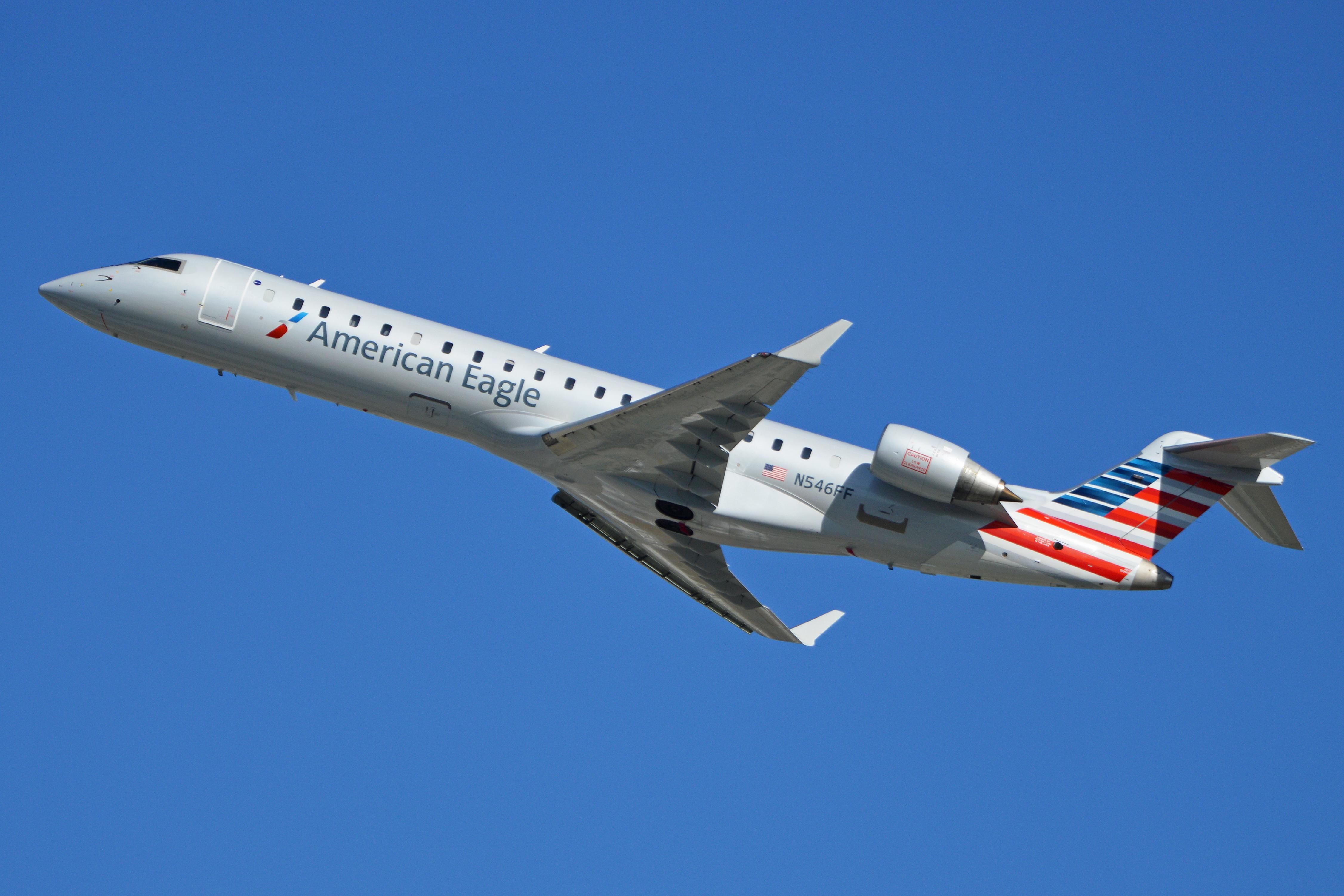 Envoy Air is a wholly owned subsidiary of American Airlines Group and headquartered in Irving, Texas. The airline has 210 aircraft in its fleet. 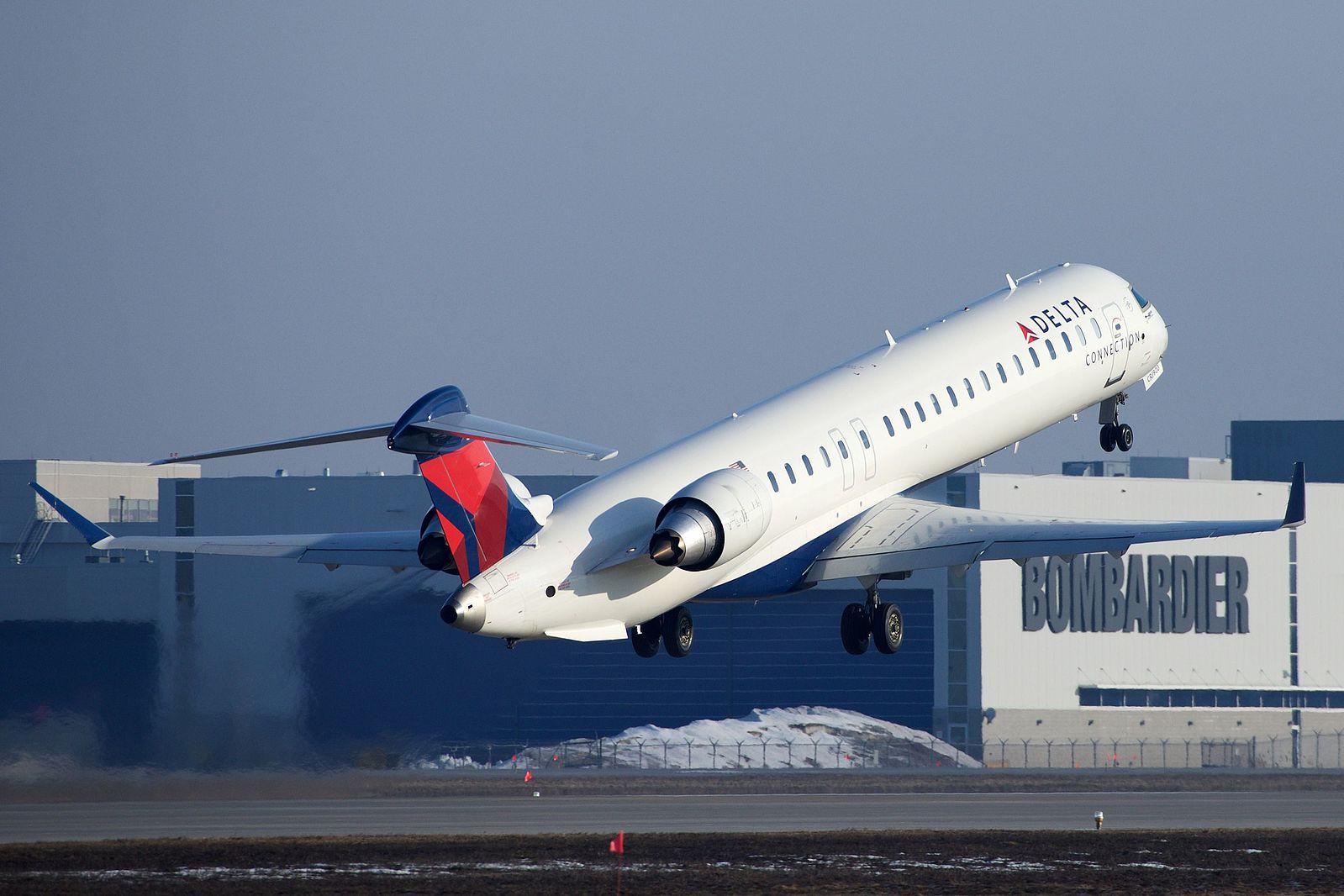 Endeavor Air, a wholly owned subsidiary of Delta Air Lines, operates an all-Bombardier CRJ fleet with a total of 213 aircraft. 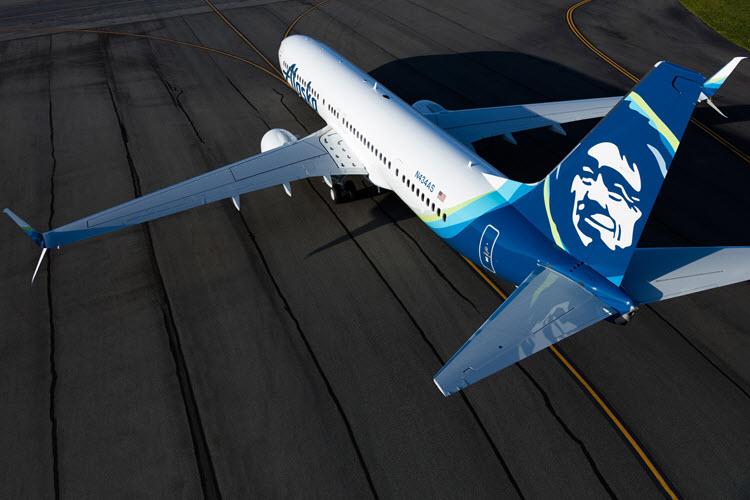 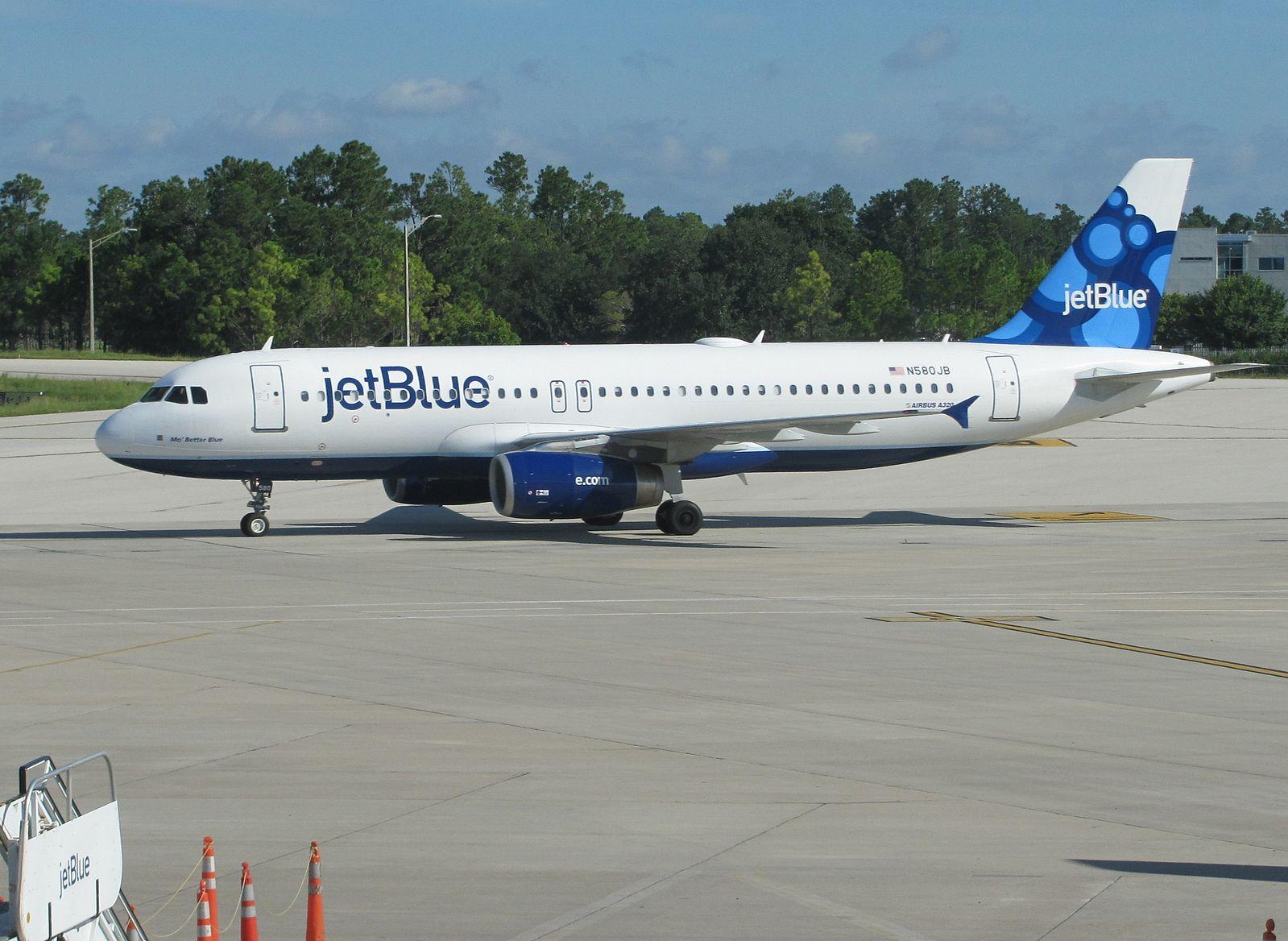 JetBlue, with its main hub at the JFK International Airport in New York, leases 45 and owns 185 aircraft, for a total of 230.

ExpressJet Airlines, headquartered in Atlanta, has a total of 292 aircraft in its fleet, 32 of which are in storage. It flies for American Eagle, Delta Connection and United Express. 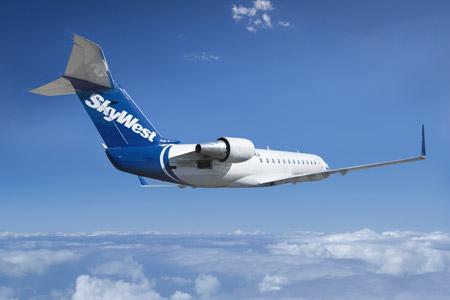 SkyWest Airlines, headquartered in St. George, Utah, has a total of 392 aircraft in its fleet. Its Bombardier CRJ200 fleet is the largest, with 112 leased and 61 owned. 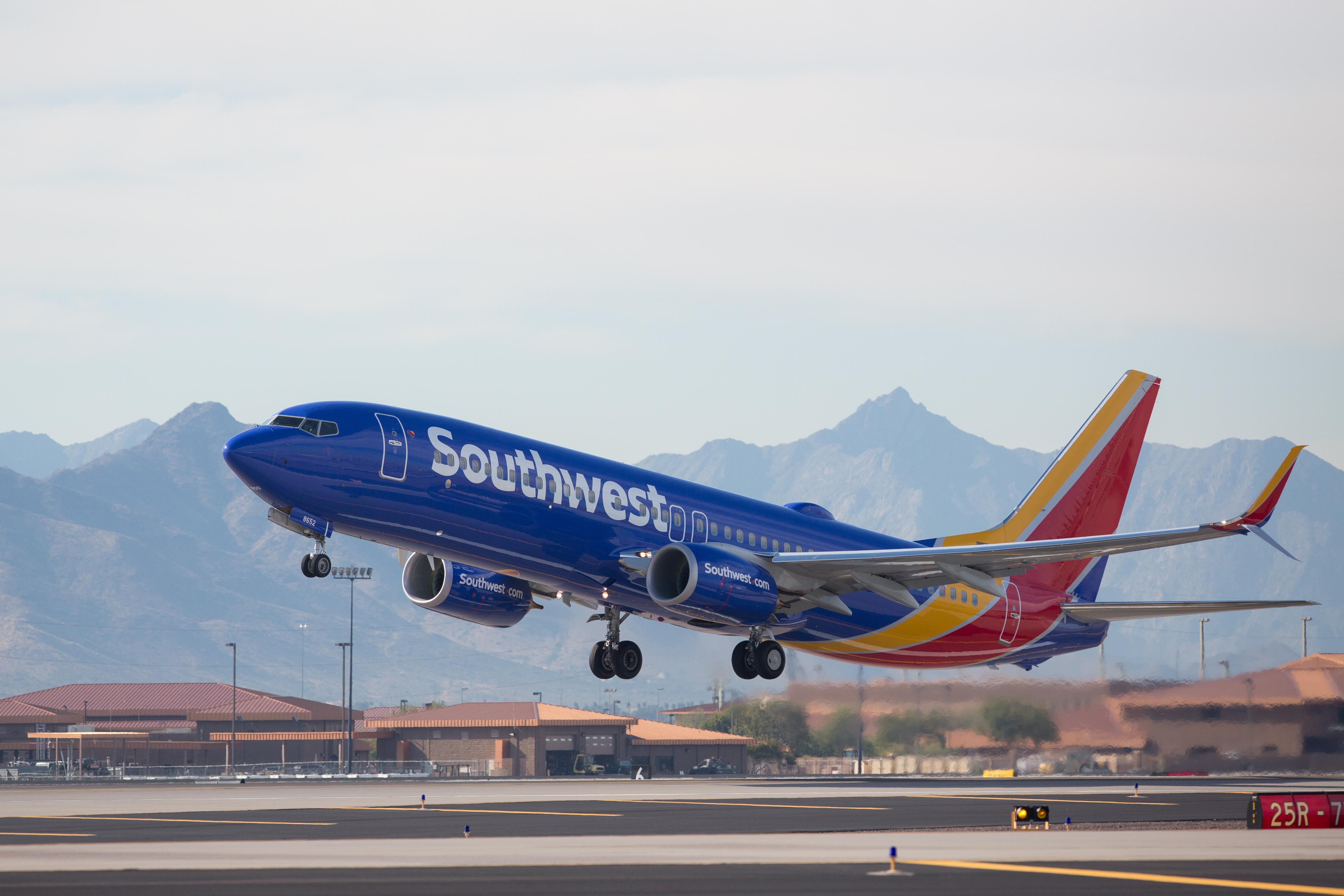 A Southwest Airlines Boeing 737 Takes Off 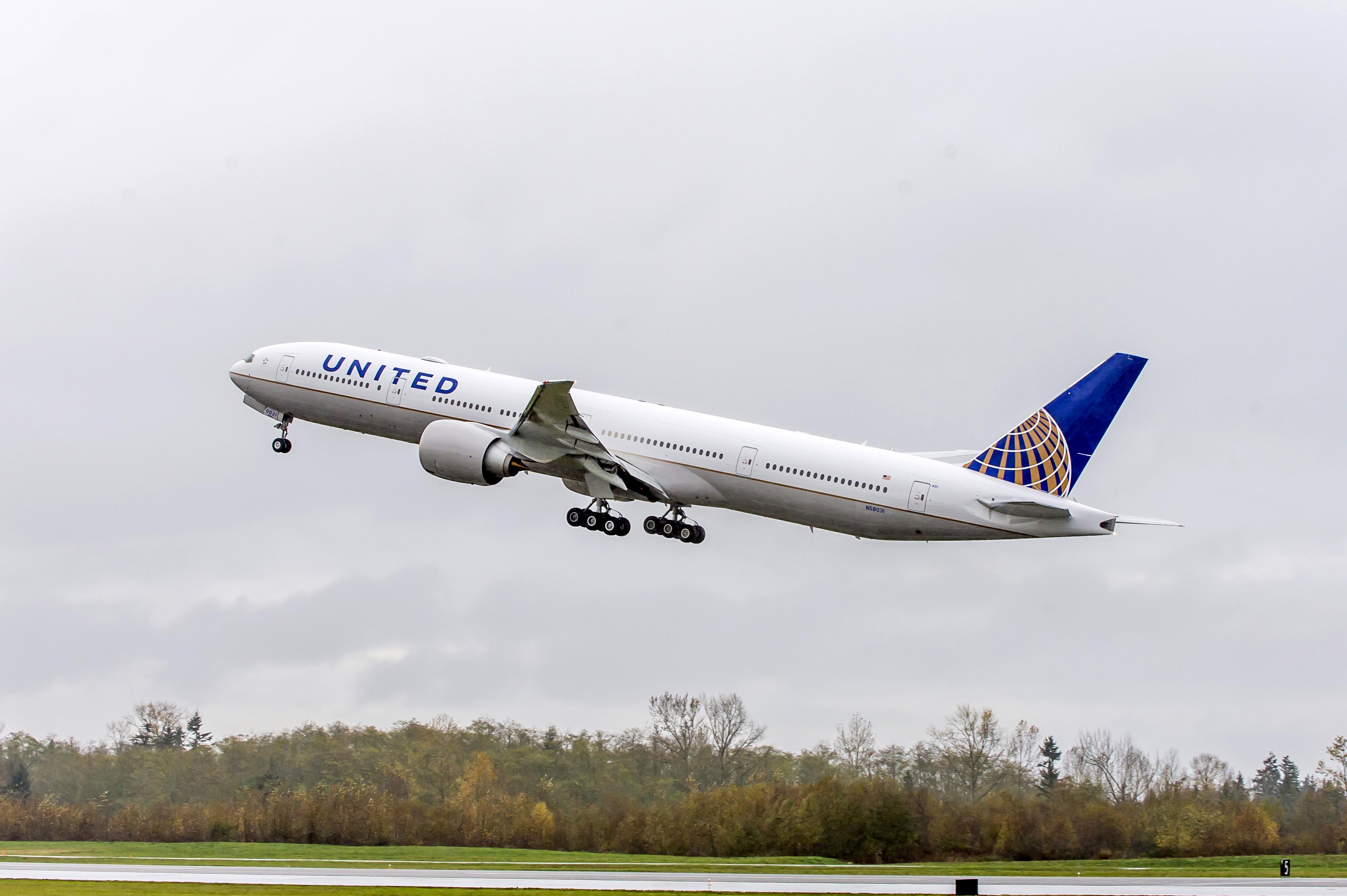 United Airlines is headquartered in Chicago, and operates a total of 681 aircraft. Of that, 202 are leased. These numbers exclude regional fleets. 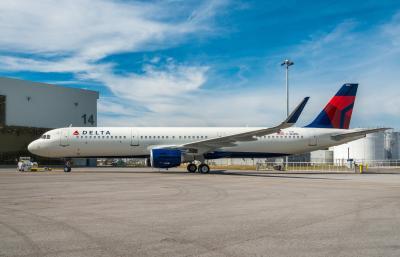 Delta Air Lines’ main hub is at the Hartsfield-Jackson Atlanta International Airport. The operator owns 653 and leases 207 aircraft, making it the second largest operator with a fleet of 860. These numbers exclude regional fleets. 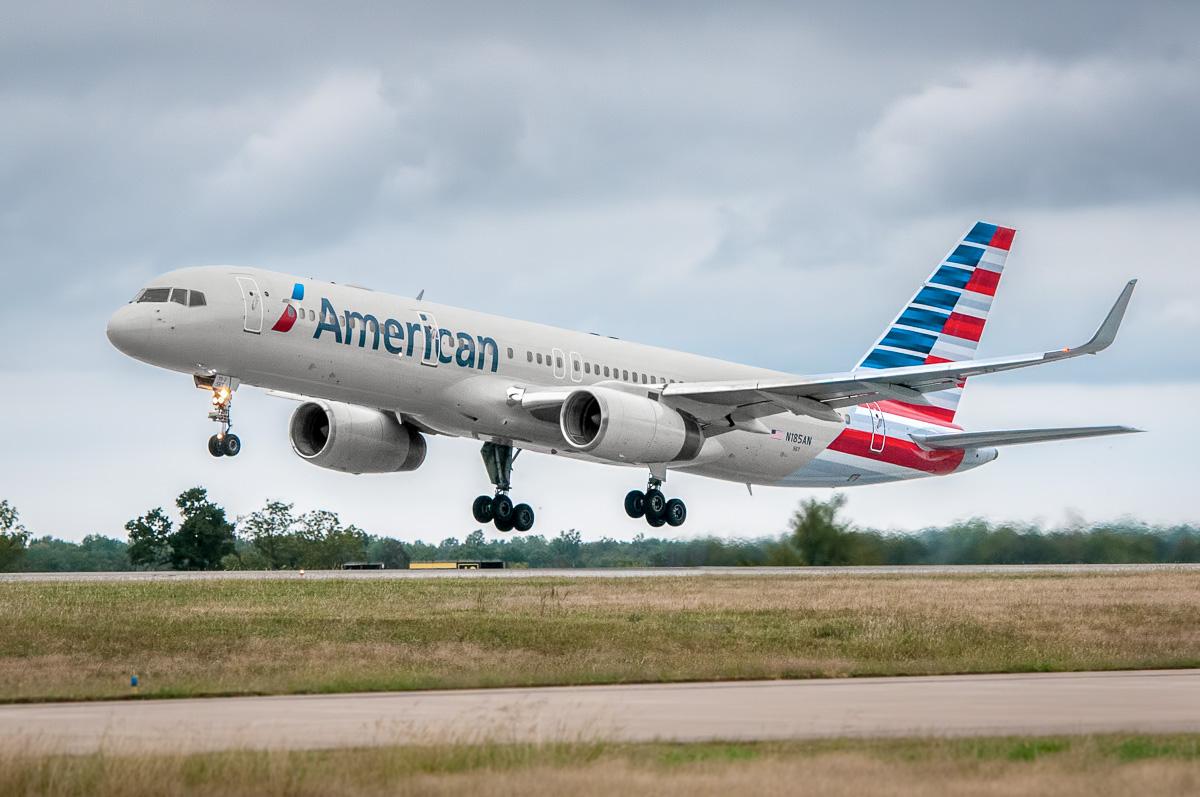 American Airlines, headquartered in Fort Worth comes in at No.-1 for the U.S. largest operator. The airline fleet is 979--563 owned and 416 leased. These numbers do not include regional fleets.

With MRO Americas, April 25-27, just around the corner, we featured the top U.S. operators by fleet size to highlight recent acquisitions and subsidiaries.