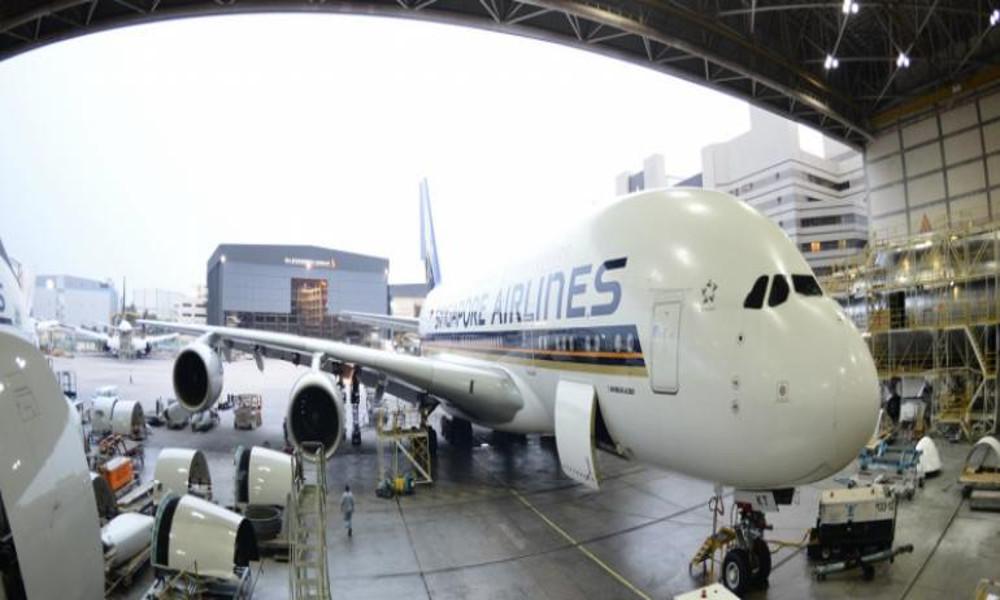 Singapore Airlines was the launch customer for the Airbus A380 in October 2007, having initially placed an order for 19 of the superjumbo with six options. However, despite placing more A380 orders in 2012, the airline has since scaled back on the aircraft. Last year, its first A380 was taken out of service after its lease expired. Months later in May 2018, German asset manager Dr Peters made plans to part-out two A380s formerly leased to Singapore, while another two went to Portuguese carrier Hi-Fly. 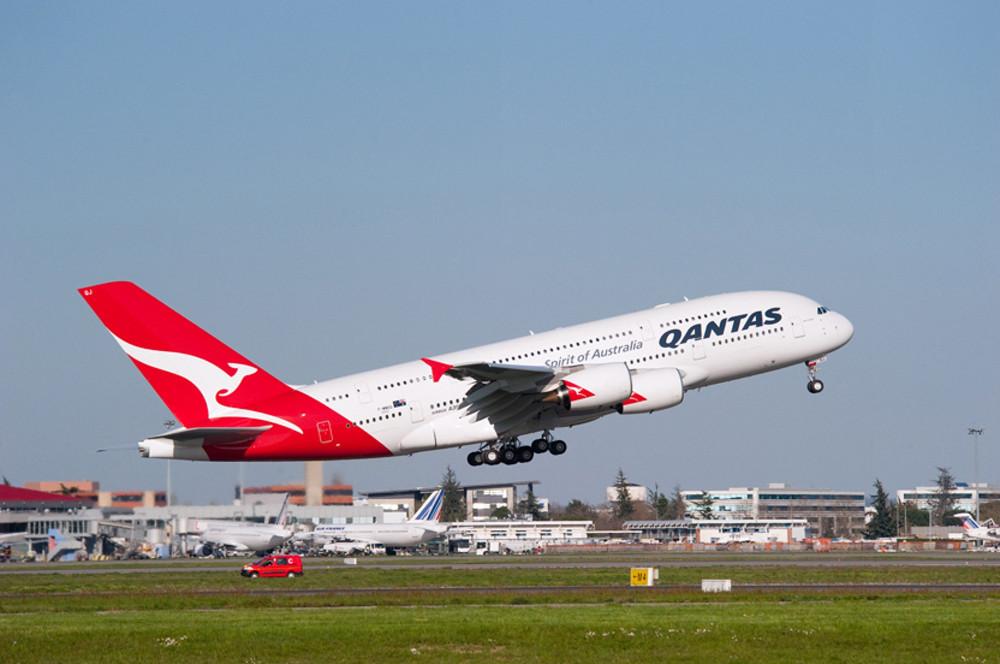 Australia's Qantas followed Singapore by taking its first A380 one year later in 2008. As of 2018, it has 12 of the aircraft in its fleet. An outstanding order for eight A380s is on hold indefinitely, however. 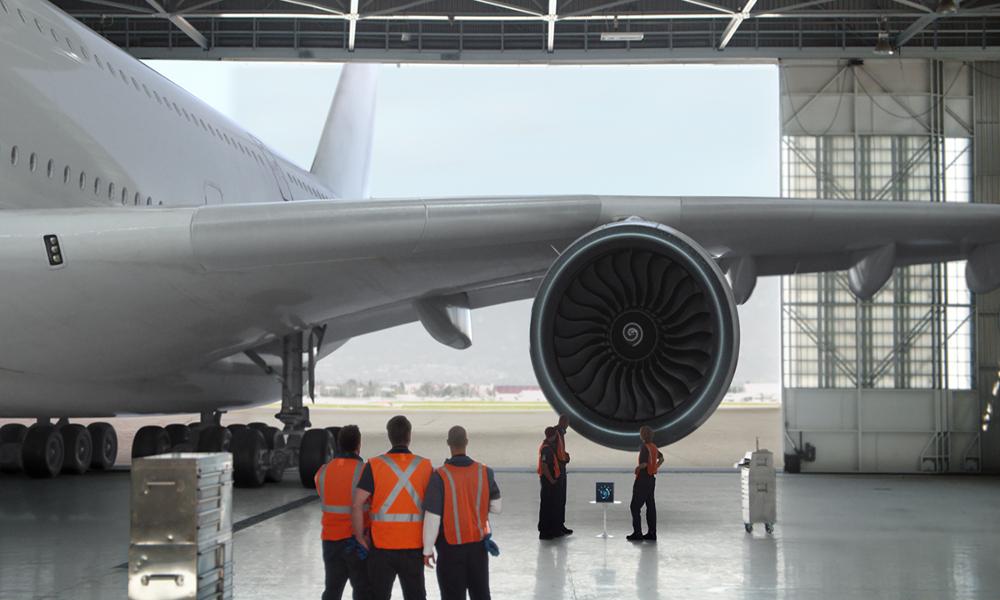 2011 saw the A380 enter the fleets of two airlines in Asia-Pacific. The first was Korean Air, which now flies 10 of the aircraft. The carrier's maintenance and engineering division is looking to grow its third-party work, however, some of its A380 work has been outsourced. This included D checks on the aircraft last year, which went to several external service providers in the Southeast Asian region. 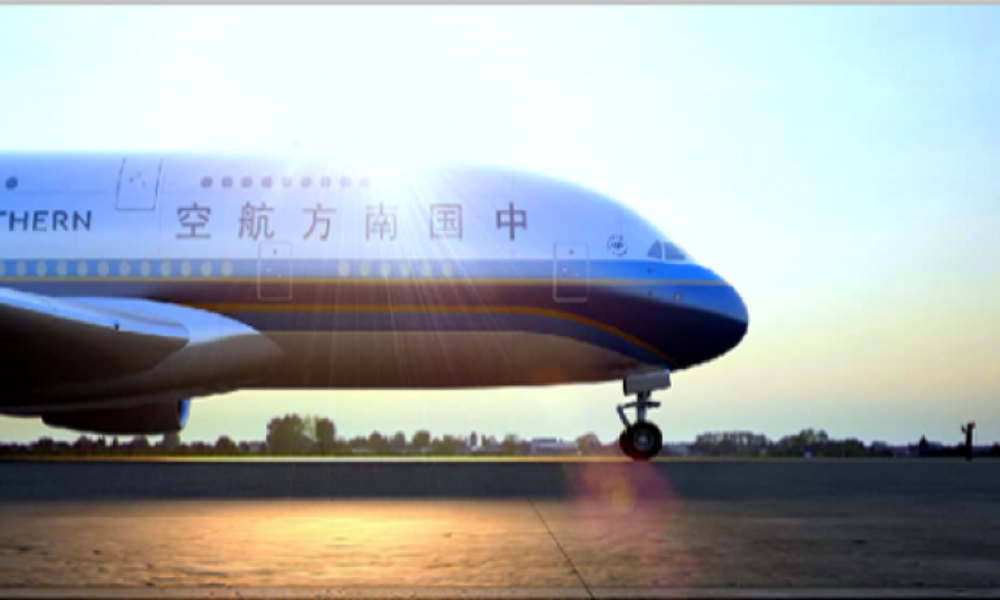 The second carrier to take delivery of its first A380 in 2011 was China Southern Airlines. It currently has five of the aircraft in its fleet. To date, the airline remains the only operator in China to fly the aircraft. 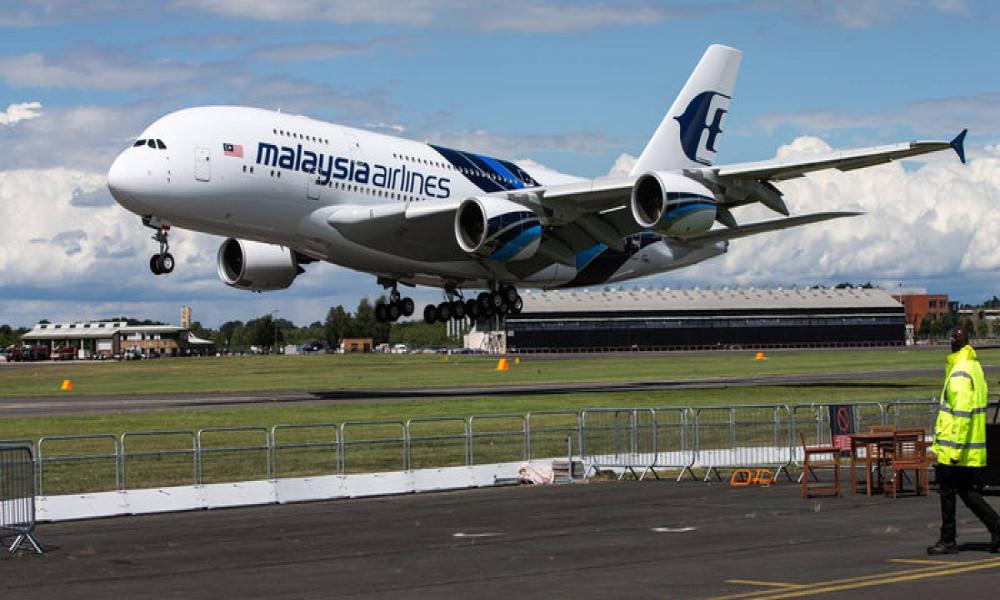 Malaysia Airlines took delivery of its first A380 in 2012 and now flies five of the superjumbos. The future of the aircraft as a fixture of the airline's fleet has come into question in recent years. In 2017, it looked likely to be retired by the troubled airline, which has undergone a raft of strategy changes in order to revive its fortunes. However, in late 2017, Malaysia reversed its decision to retire the aircraft and for now, the A380 will remain in its fleet. 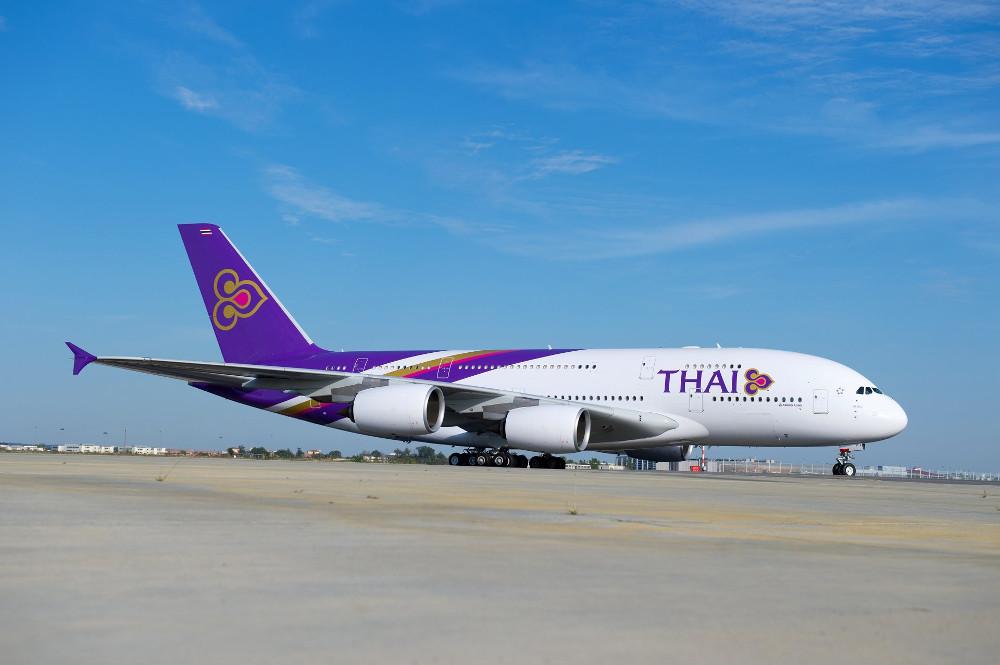 Thai Airways, which operates six A380s, is planning to start maintaining the aircraft in Thailand. It announced plans in late 2017 to open an MRO joint venture in Bangkok with Airbus to the tune of 11 billion baht ($338 million). 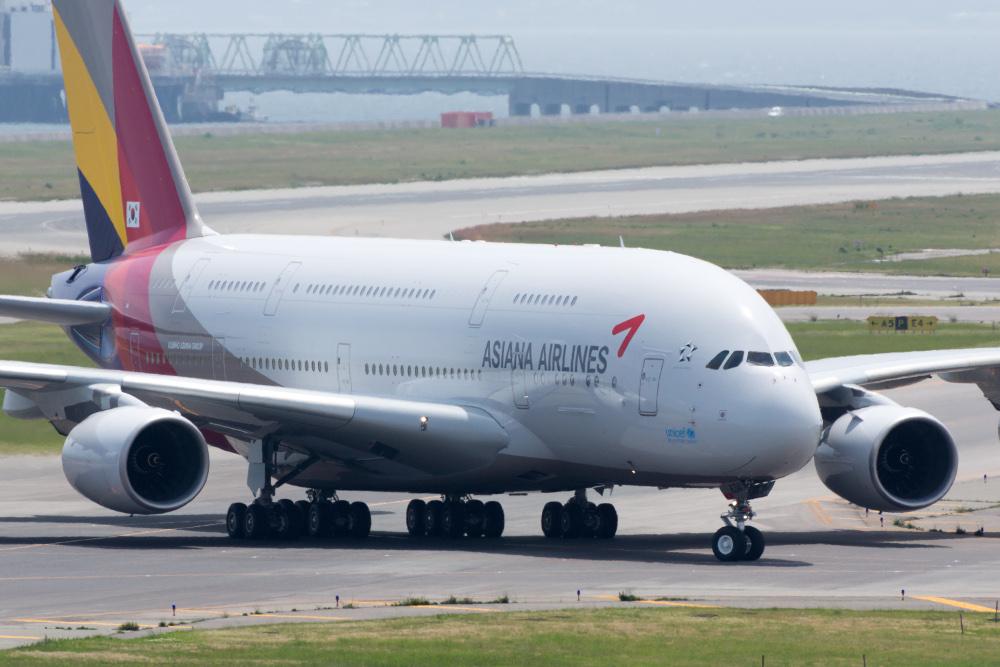 Asiana Airlines became South Korea's second airline to operate A380s in 2014. The carrier now has six of the aircraft in its fleet. 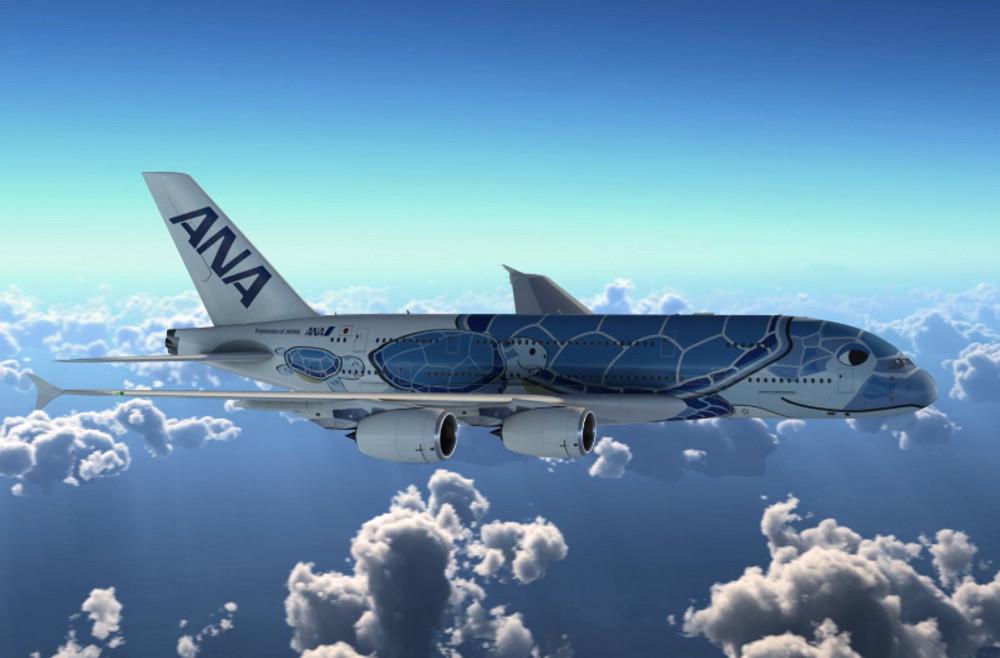 All Nippon Airways is set to become Japan's first airline to have an A380 in its fleet from early 2019. The carrier has a commitment for three of the superjumbo. Once in operation, it will become the eighth airline in the Asia-Pacific region to fly an A380.