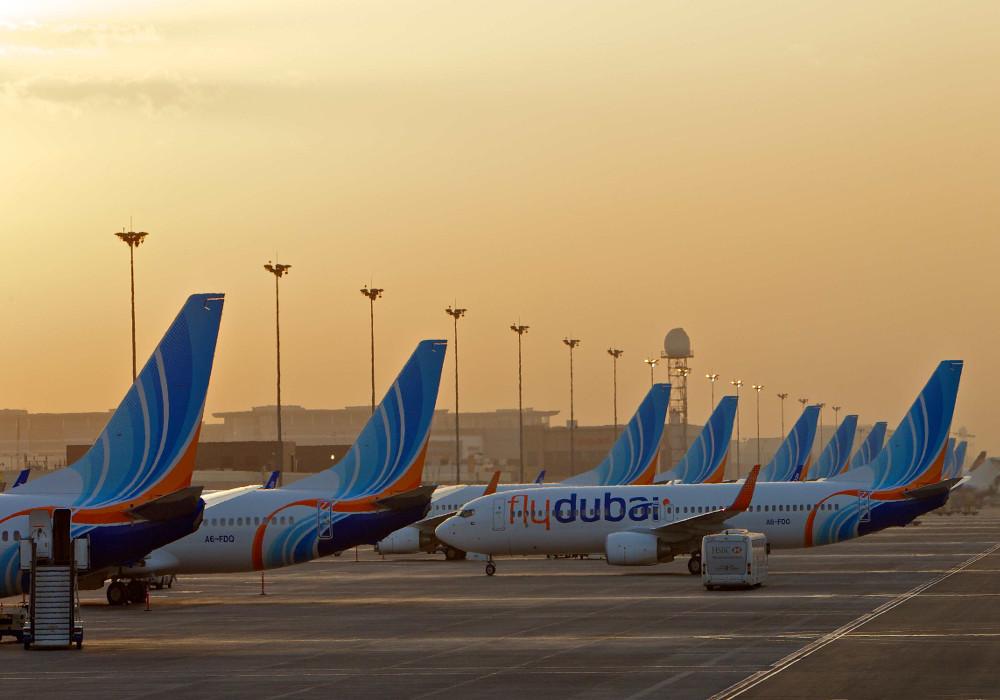 Flydubai currently operates 61 aircraft, comprised of the Boeing 737-800 and newer 737 MAX, but its expansion plans are sizeable. In December 2017, it placed a $27 billion order with Boeing for 175 737 MAX aircraft – the single largest aircraft order in Middle East history. The deal also includes options for an additional 50 aircraft. 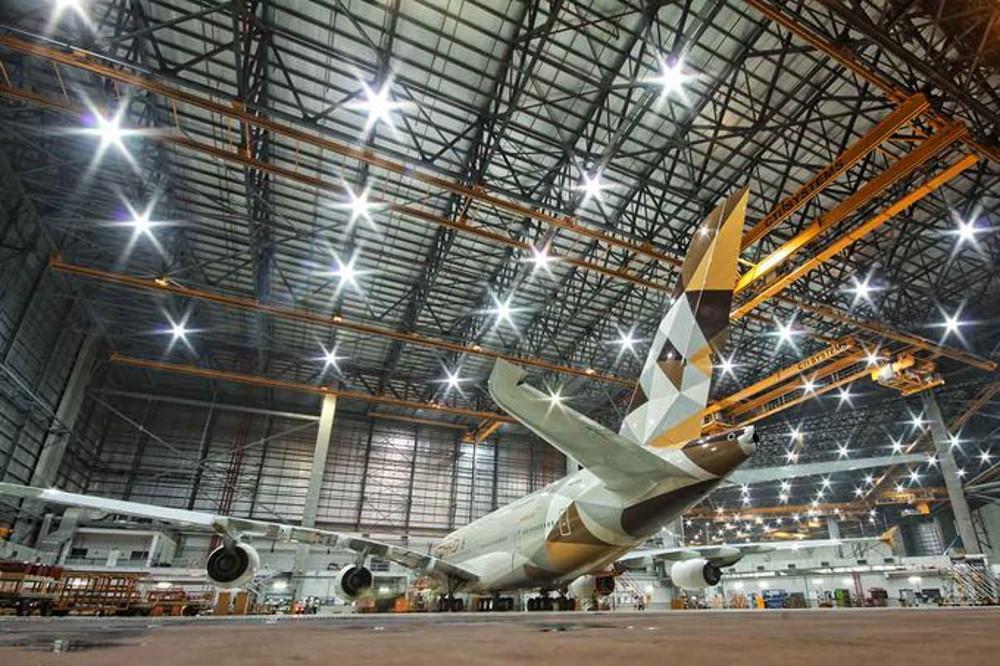 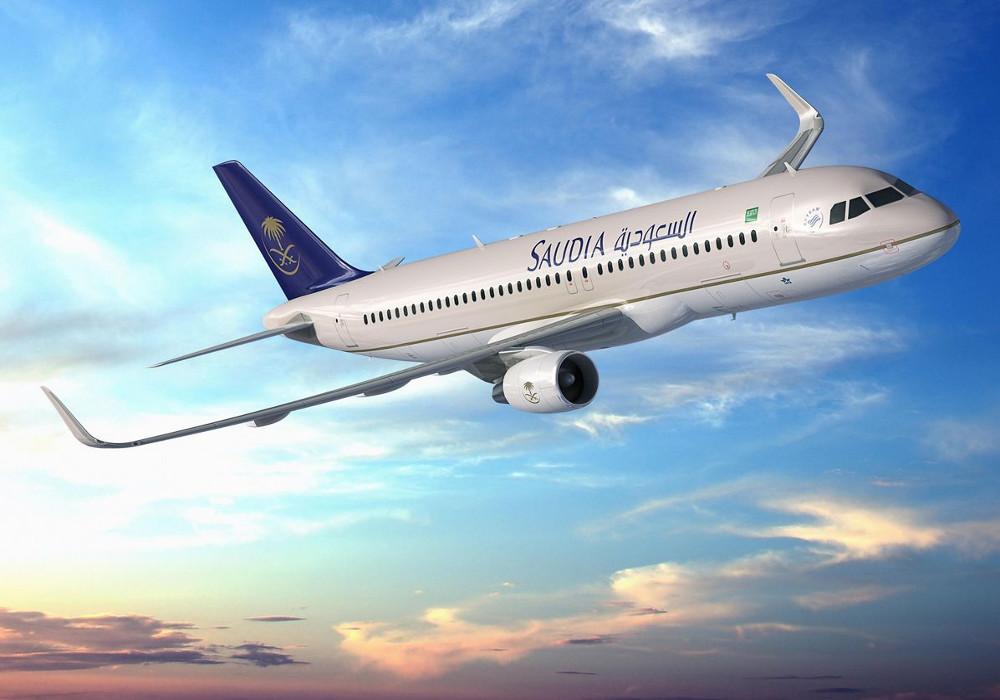 Saudia runs a fleet of 192 aircraft, consisting of Airbus and Boeing narrowbodies, along with widebodies which include A330s, 747-400 and -200, and the 787-9. Saudia also operates the 747 and the 777 in its cargo fleet. The state-owned airline is light on future orders and commitments, however, it stated its intentions in late 2017 to ramp up parts of its fleet through new orders with Boeing and Airbus. 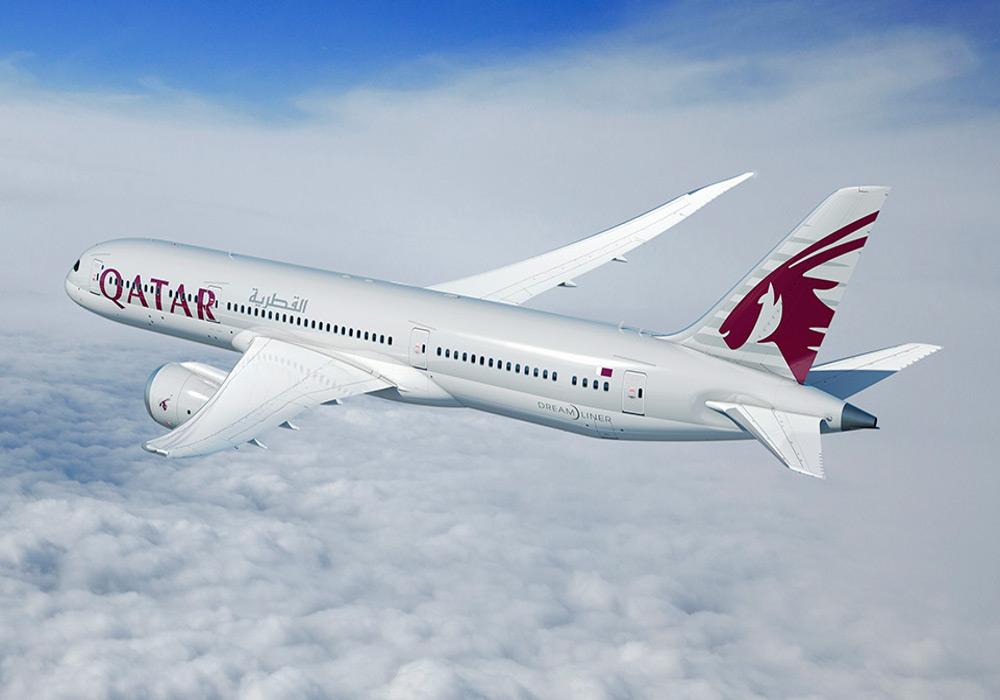 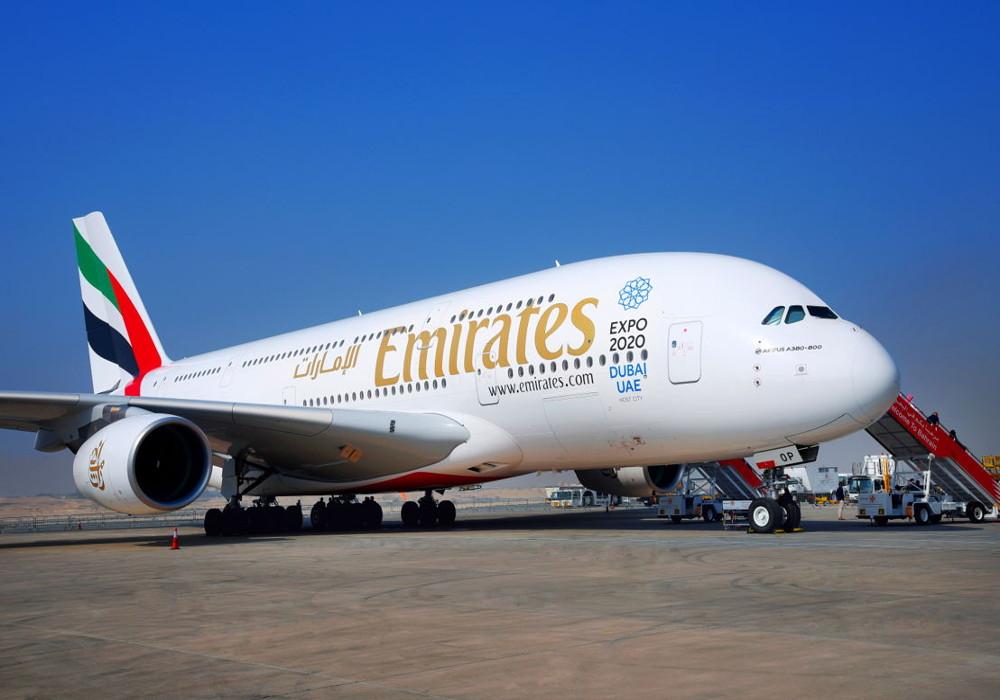