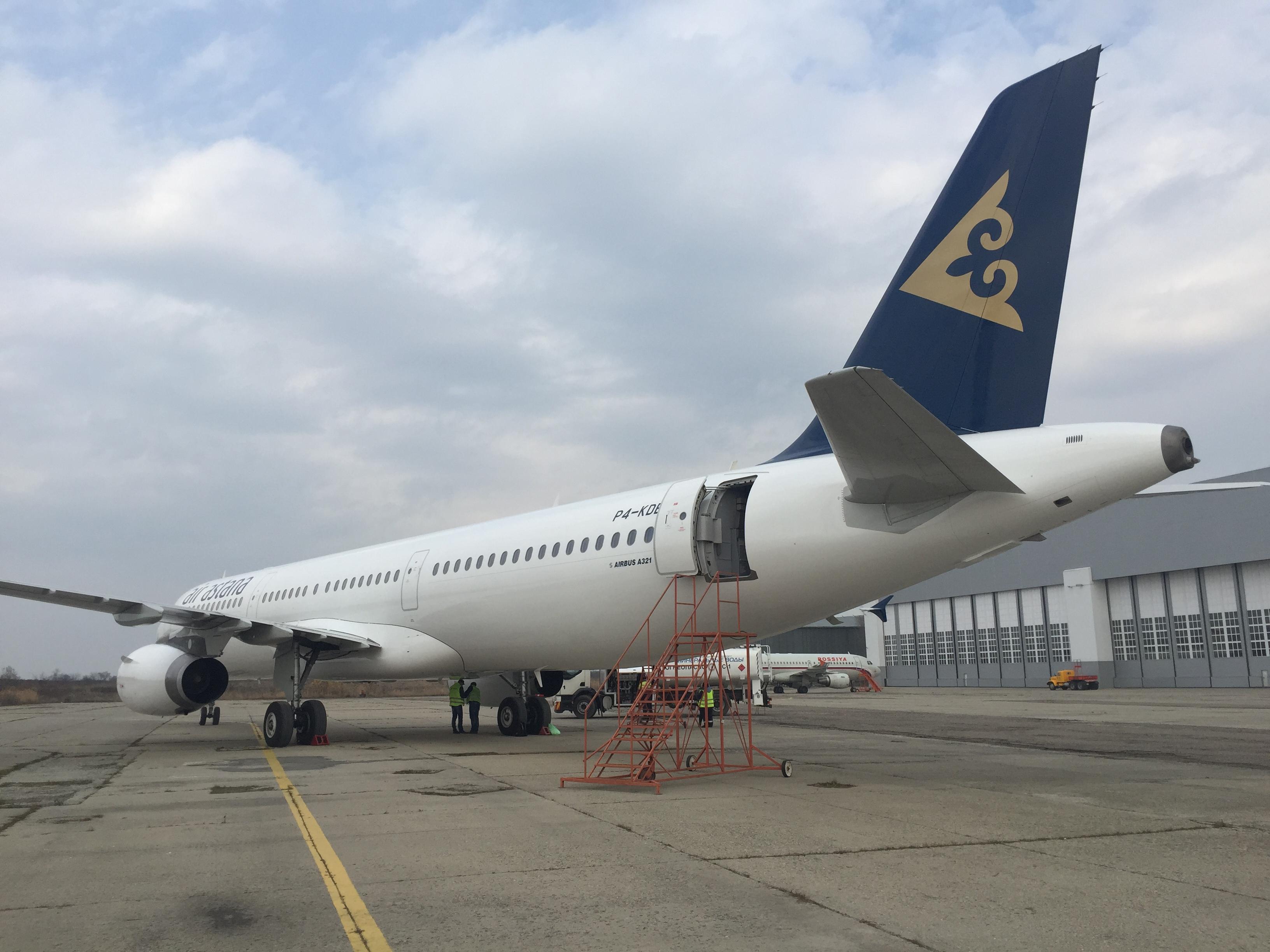 Air Astana, Kazakhstan’s national carrier, contracted S7 Engineering to paint this Airbus A321 in November. S7 used an Akzo Nobel base coat and clear coat for the paint and created the stencils and placards in-house at its Mineralnye Vody facility. 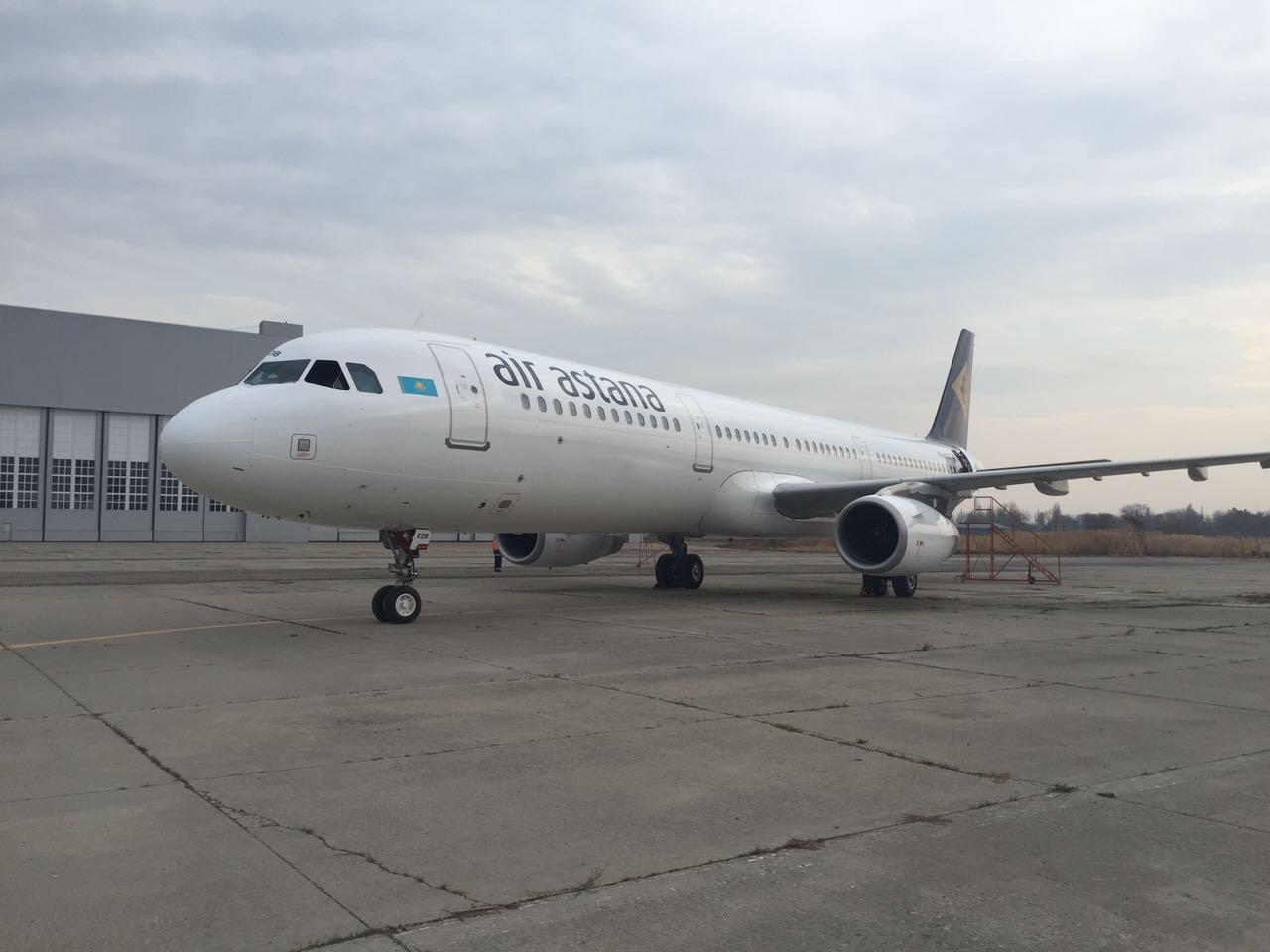 In About One Week 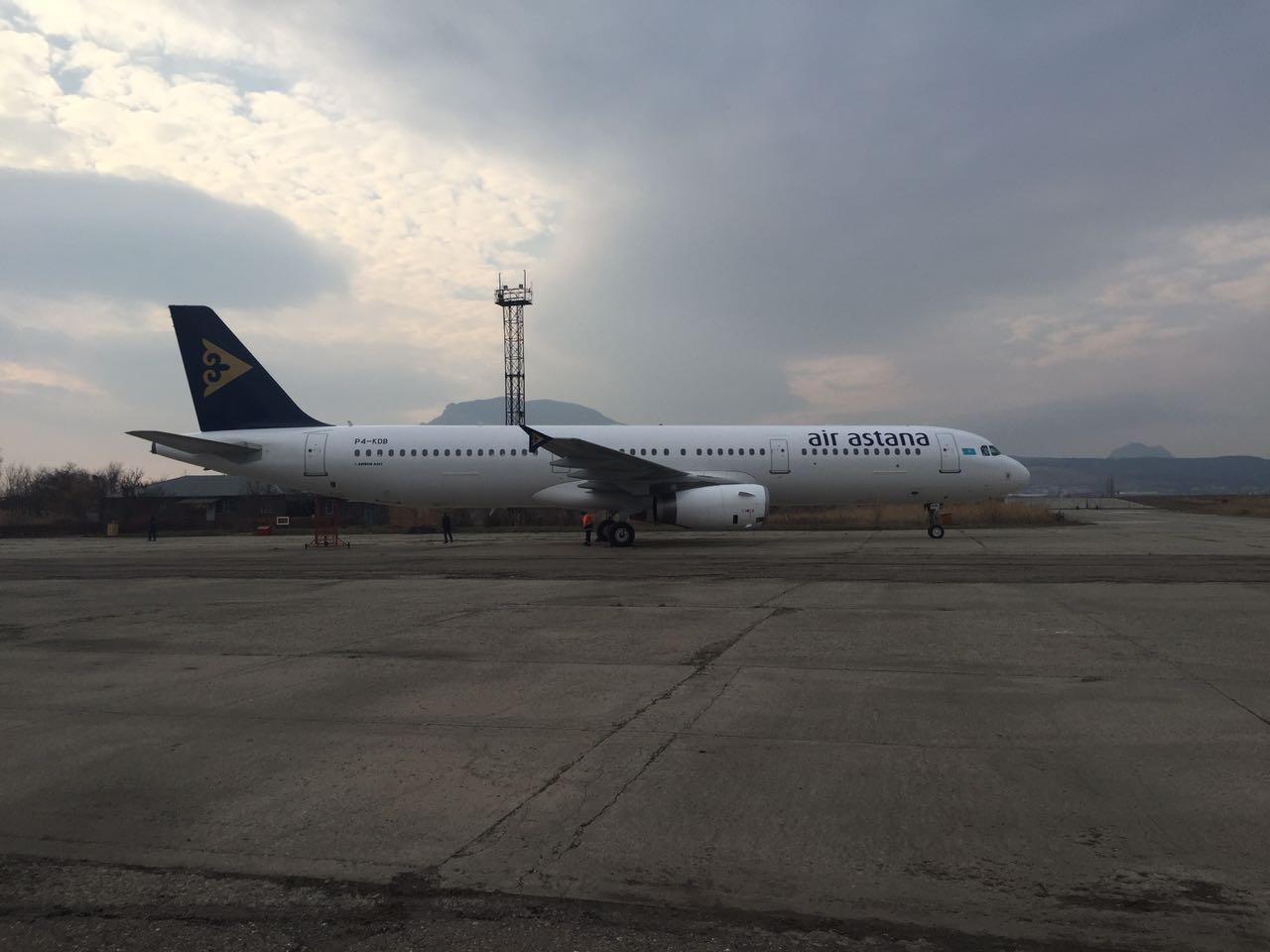 Air Astana's A321 (pictured) was the fourth aircraft operated by a foreign carrier painted in Mineralyne Vody, which is about a 2-hr. flight from Moscow. The first was a Boeing 757-200, also operated by Air Astana, which S7 Engineering painted in the spring 2016. 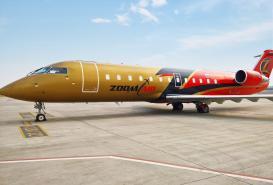 In September, S7 Engineering painted a Bombardier CRJ200 from Zoom Air, a regional airline from India.