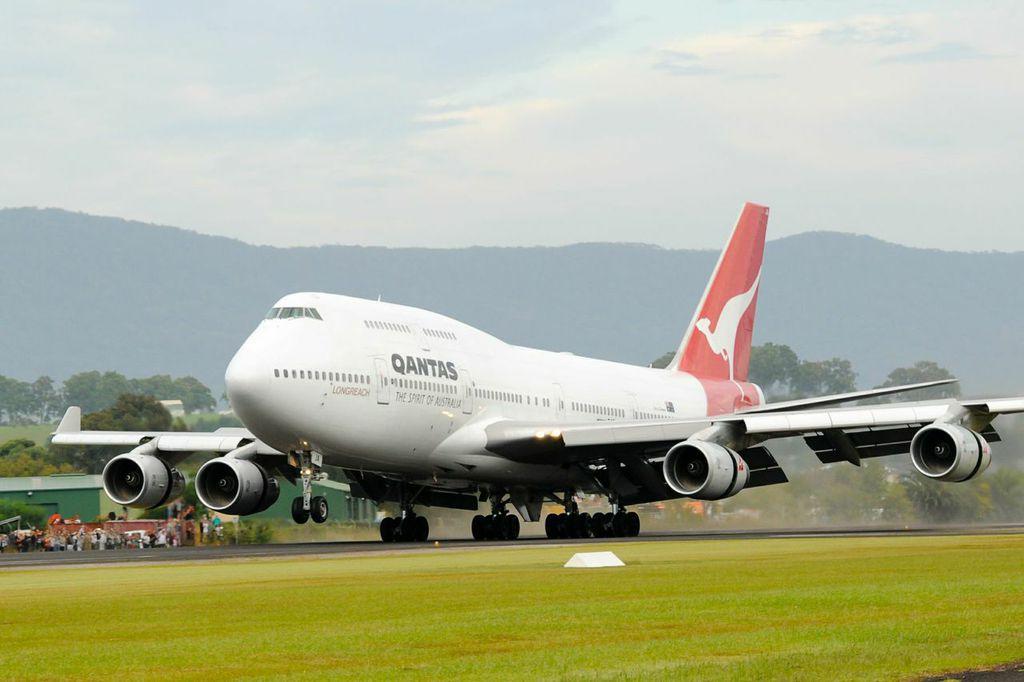 Qantas’ first Boeing 747-400, which flew the longest commercial flight in history from London to Sydney, made its shortest and final journey from Sydney to Illawarra Regional Airport in New South Wales. 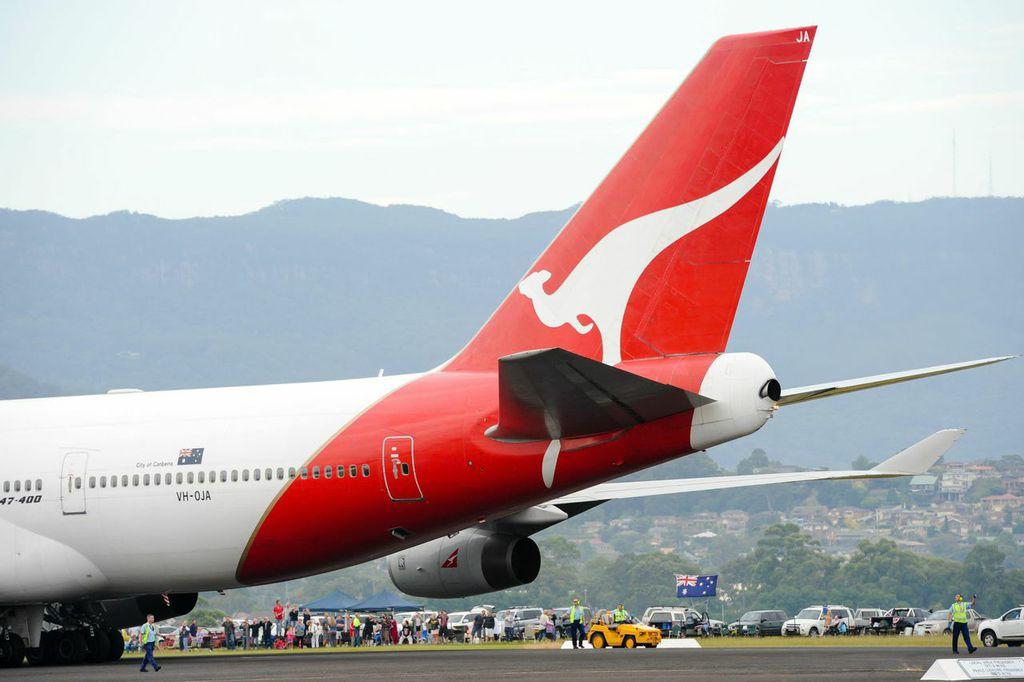 The Qantas’ Boeing 747 (VH-OJA) touched down at 7:47am and was delivered to its new home with the Historical Aircraft Restoration Society where it will become the only Boeing 747-400 in the world to be put on public display. 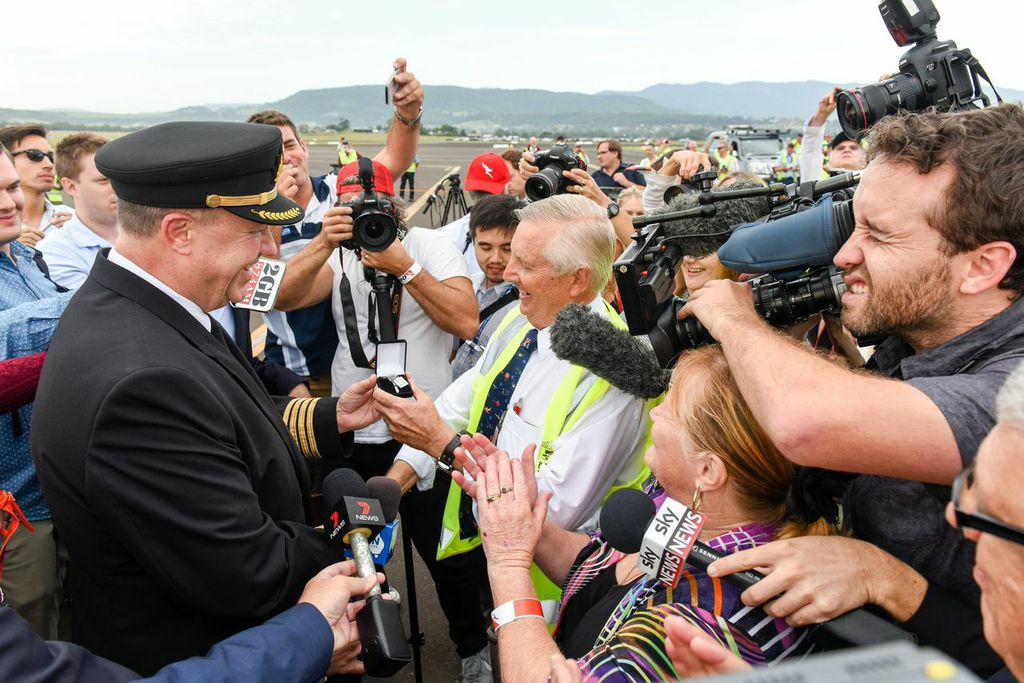 The delivery flight from Sydney International Airport to Illawarra Regional Airport was the first time a Boeing 747 has landed at the regional airport. Because the flight was outside normal Qantas operations, the Qantas pilots operating the final flight worked with industry stakeholders on a number of approvals and training procedures. Some of the preparations included ensuring the appropriate ground handling equipment was positioned at Illawarra Regional Airport and giving the aircraft livery a “Permaguard” coating to protect the paint. 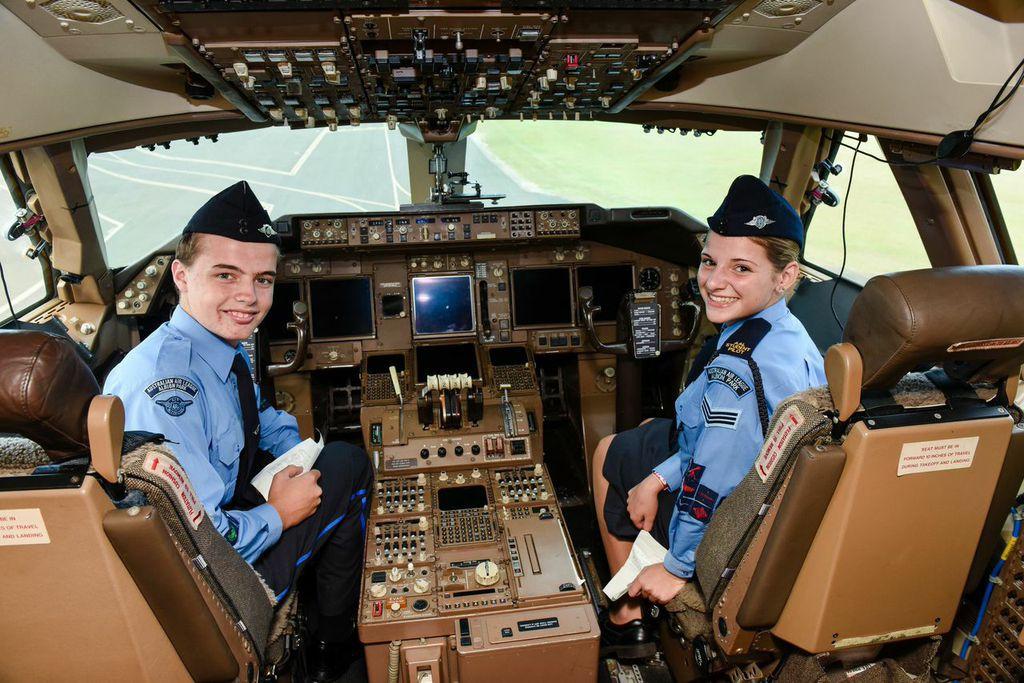 A full “spruce up” was given to the aircraft interior with the only items removed being the Qantas Flight Operations manuals in the cockpit, the galley carts that store inflight meals and the fresh flowers in the lavatory. Three of VH-OJA’s Rolls-Royce engines still have significant life left on them and will be used on other Qantas 747s. One engine will remain on OJA, with Qantas and the Historical Aircraft Restoration Society working on sourcing suitable replacements over time. 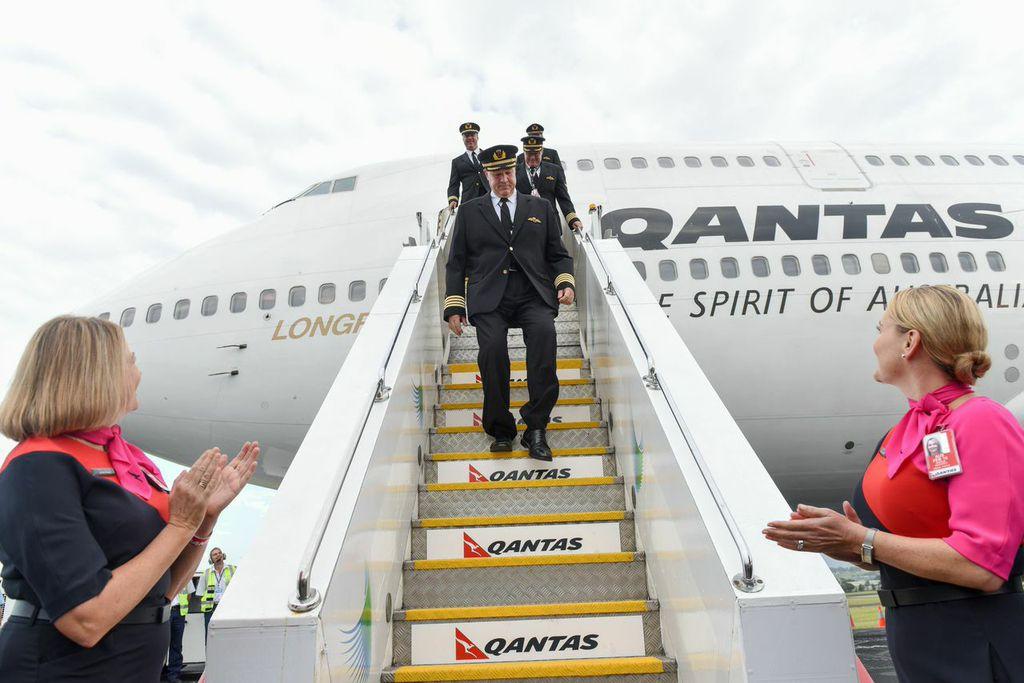 Over the past few years, Qantas has been gradually retiring its older Boeing 747s. Nine of its newest jumbos, the last of which was delivered in 2003, have been refurbished and will continue flying into the future. Since 2008, the Qantas Group has taken delivery of almost 150 new aircraft, lowering its fleet age to an average of just more than seven years. 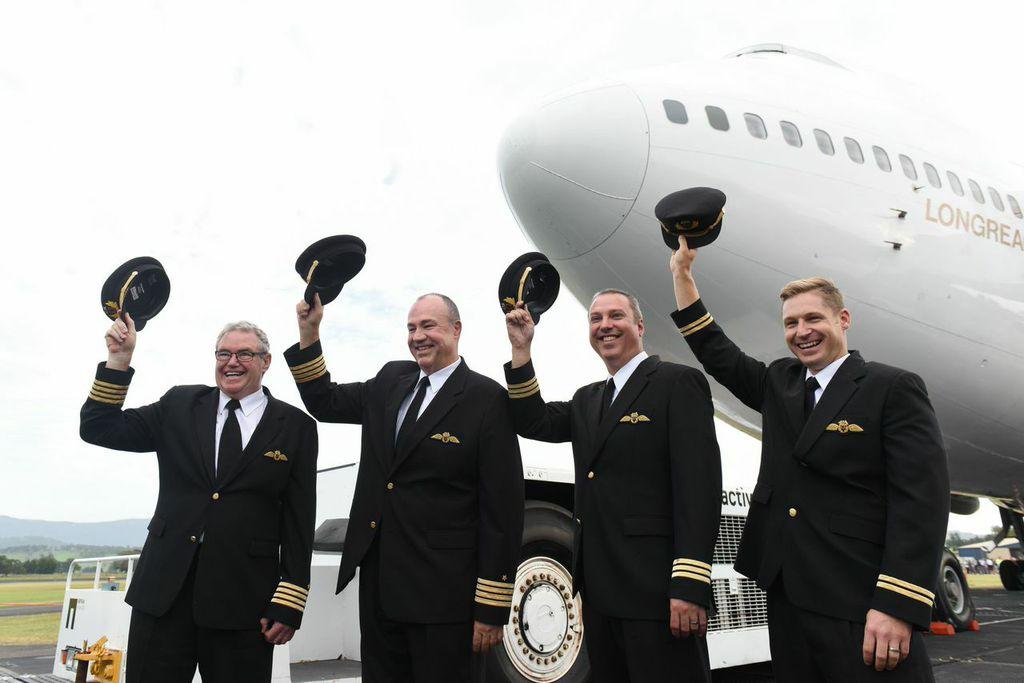 Qantas’ first Boeing 747-400, which was commemorated as the first to fly the longest commercial flight--from London to Sydney--in 1989, made its shortest and final journey from Sydney to Illawarra Regional Airport in New South Wales.