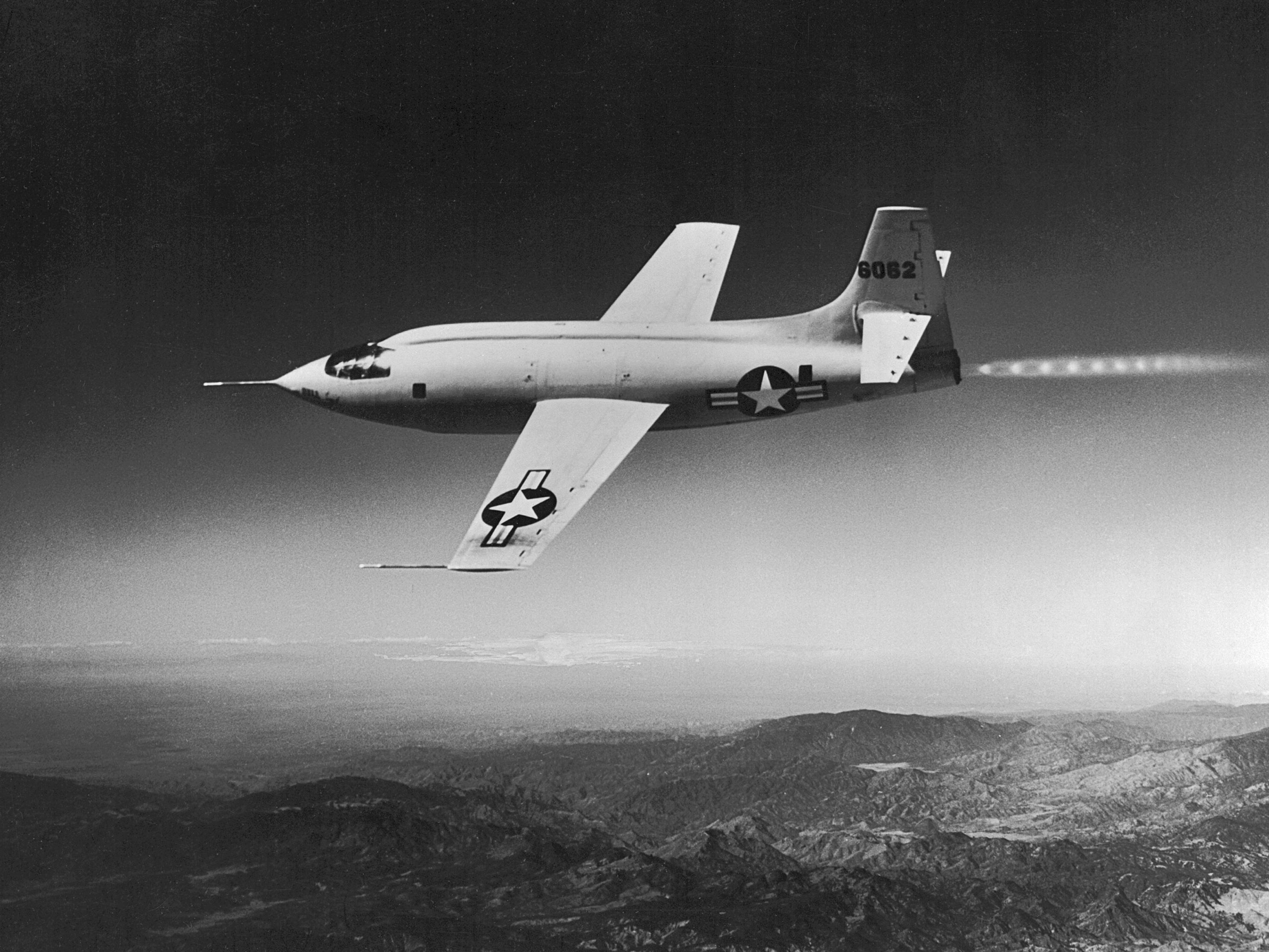 The first aircraft acknowledged to travel at supersonic speeds was the U.S.-built Bell X-1 rocket-powered experimental aircraft on a flight conducted on Oct. 14, 1947 by the U.S. Air Force. Piloted by Maj. Chuck Yeager, the aircraft flew faster than the speed of sound by breaking Mach 1. The aircraft reached Mach 1.06--about 700 miles per hour. 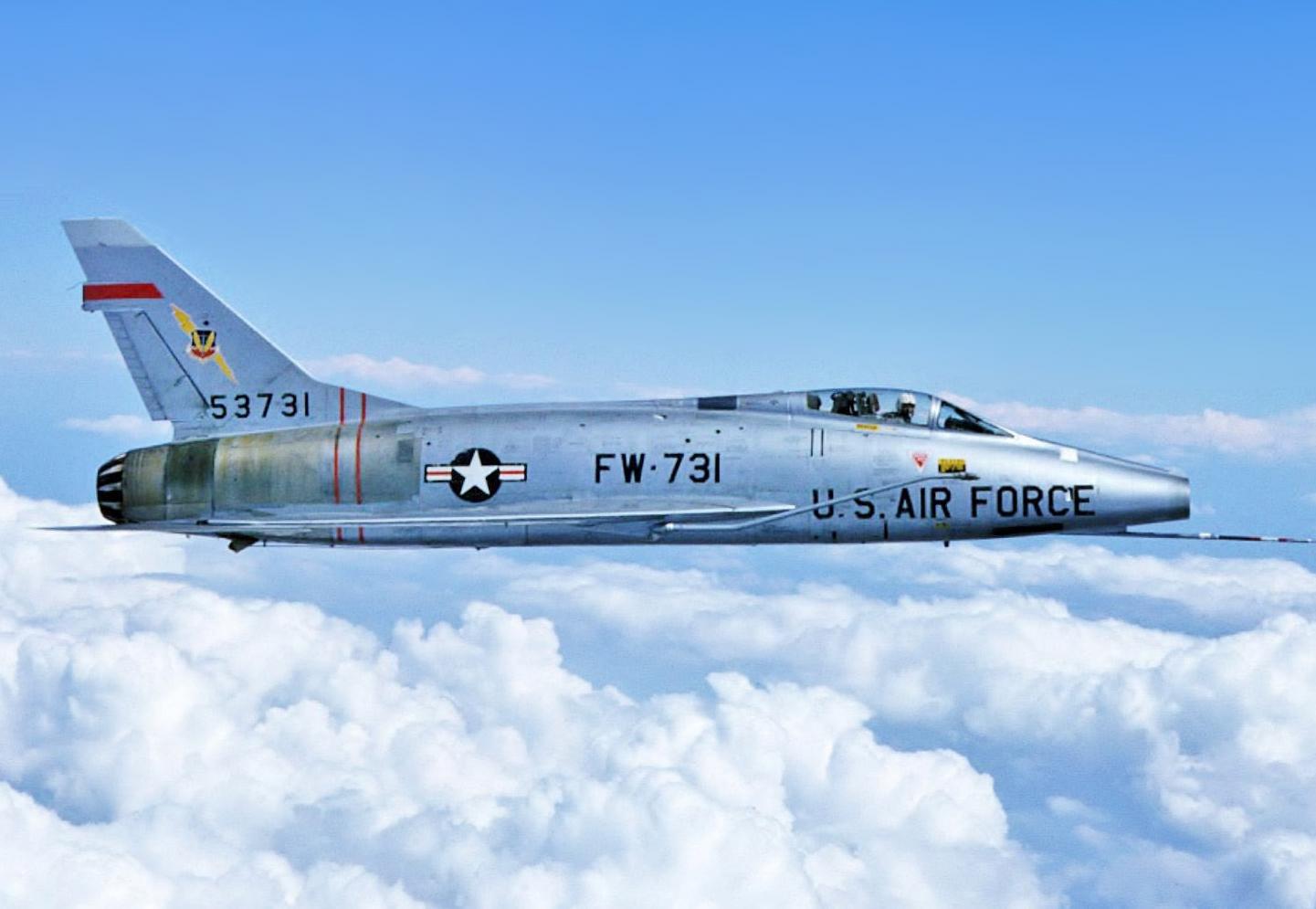 Next Wave Of Supersonic Research Aircraft

Following the Bell X-1, the next two decades saw several nations developing supersonic research aircraft programs. These mostly centered on fighter jets, which included further U.S.-backed efforts such as the F4D Skyray, the F-100 Super Sabre (pictured) and the F-101 Voodoo programs. In Europe, France, the UK, Sweden and Germany also developed attack aircraft able to fly at supersonic speeds, while the likes of Russia, China and Canada also advanced their own programs. 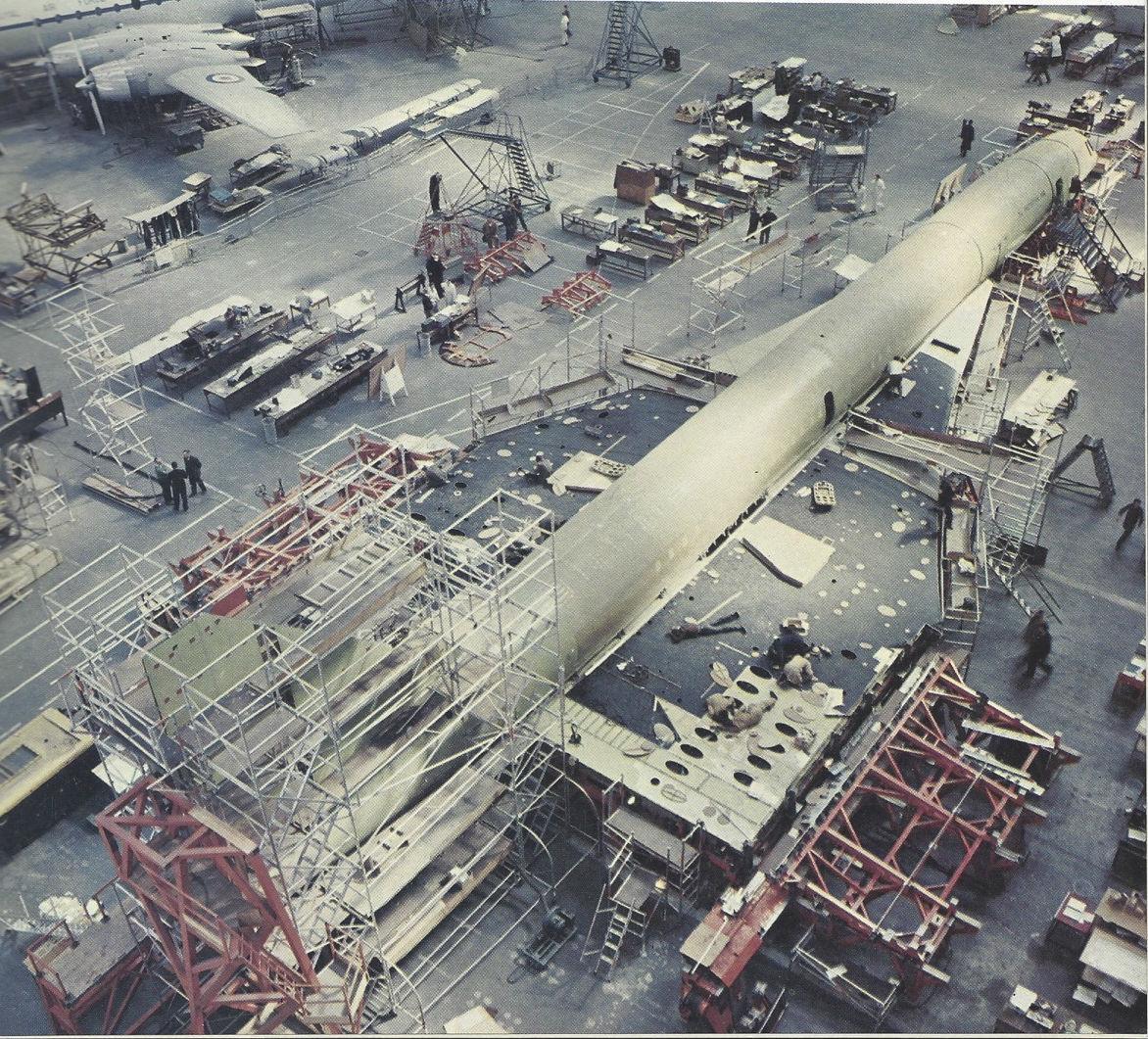 The Development Of Supersonic Passenger Aircraft

Following the design and development of further aircraft inside military and space circles, the concept of supersonic aircraft crossed over into passenger travel. Russia, keen to edge ahead in the supersonic passenger travel race, developed its own supersonic passenger aircraft in the form of the Tupolev Tu-144. Russia’s supersonic aircraft effort had its first flight in 1968 but didn’t operate passenger flights until 1975. Concorde, an Anglo-French collaboration, was developed and undertook its first flight in 1969 before entering service in 1976, servicing routes from London and Paris to the U.S. and the Caribbean. 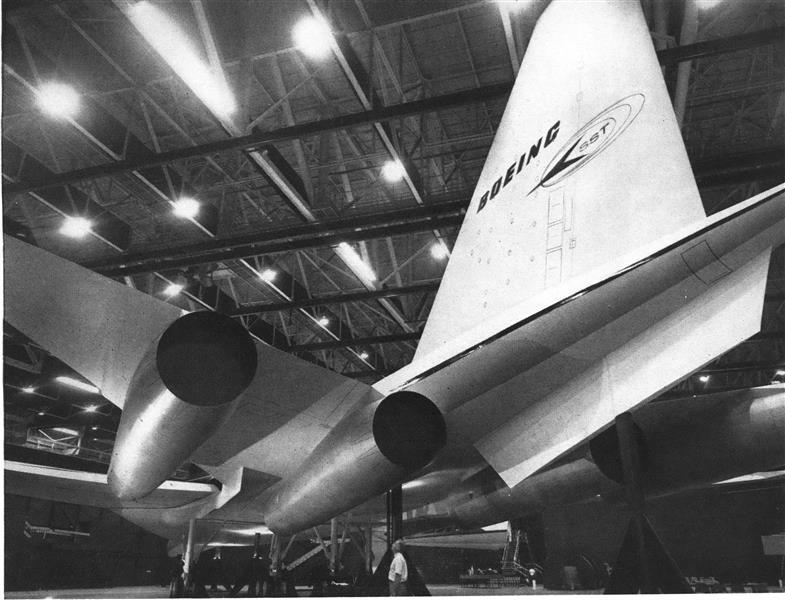 From the 1950s, the U.S. started developing its own supersonic passenger aircraft through the government-funded Boeing 2707, with the OEM enlisted with overseeing the project at its Seattle facilities. The initial design was a larger aircraft to seat between 250-300 passengers and reach speeds of Mach 3. Despite initial interest and orders from more than two dozen airline customers, the project was contentious both inside and outside of Washington. Following a government funding cut to the project, the U.S.’s supersonic transport project was canceled in 1971. 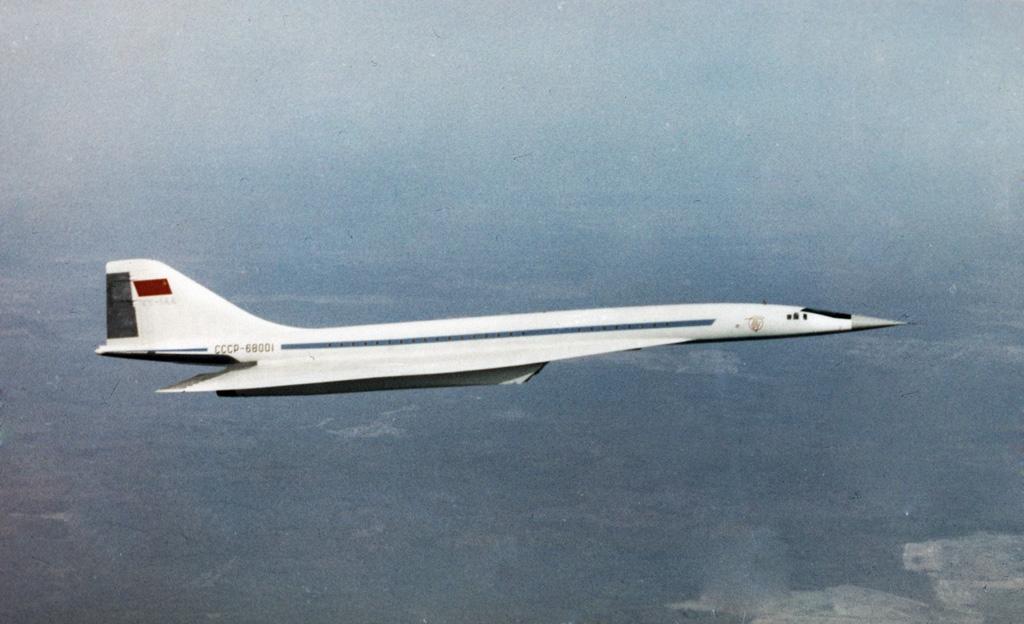 Russia’s Tu-44 program was short-lived as a commercial entity. Suffering from reliability issues, the aircraft crashed twice while in commercial service. The aircraft undertook its last commercial flight with operator Aeroflot in 1978, having undertaken only 55 passenger flights before being permanently grounded. It was operated for another five years as a cargo aircraft. After 1983, it was used by the Soviet space program for pilot training and NASA for supersonic research until retirement in 1999. 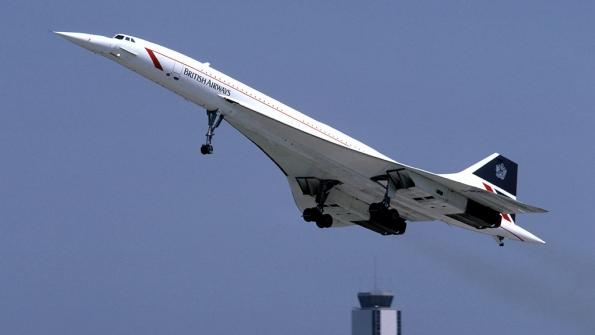 The Concorde had greater longevity but also endured its own issues and over time, questions arose about the viability of the program. The sonic boom noise emitted from the Concorde, measured at 100 to 110 dB, was also a contentious issue. This fact dictated that the Concorde could only be used on ocean-crossing routes and away from populated areas. 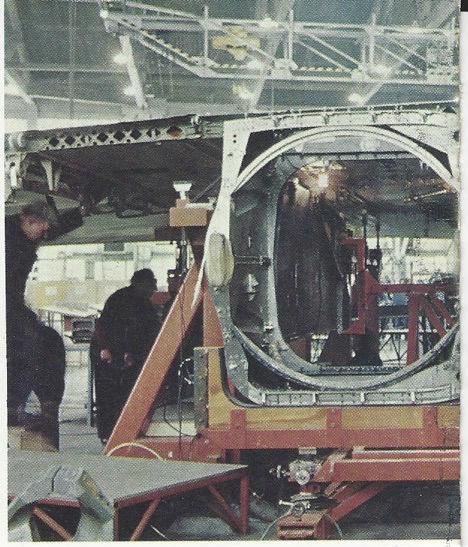 The financing of the Concorde program, heavily backed by government subsidies, was also costly in the long run with neither recouping their development costs. The Concorde program was estimated to have surpassed £1.3 billion in costs. Despite early predictions of 150 aircraft being produced for operators, only 14 were built for commercial service. 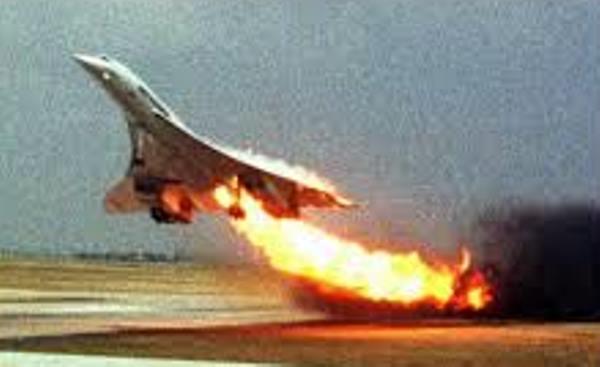 At the turn of the century, the Concorde program was further placed into question. The fatal crash of Air France Flight 4590 in Gonesse, France resulted in the death of 100 passengers and nine crew along with four people on the ground. Despite being its only fatal accident, the accident damaged the program’s reputation. Crash investigators determined several factors contributed to the accident. 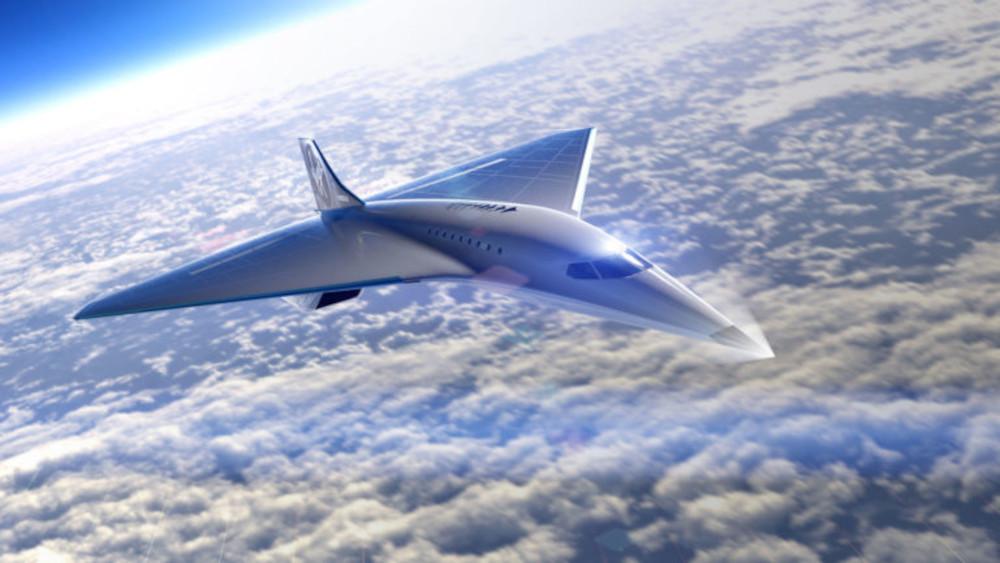 Despite the efforts of manufacturers such as Dassault, which is one of several companies that has previously designed and developed supersonic business jets, no supersonic business aircraft have entered operation in the history of aviation. However, in recent years, further proposals have been put forward. Three years ago, Russia put forward a civil supersonic business jet of the Tu-160 bomber, while in 2020, Virgin Galactic announced the design of a delta-wing aircraft to carry between nine and 19 people, which would target Mach 3 above 60,000 ft. British engine manufacturer Rolls-Royce was confirmed as a collaborator for the aircraft’s engines. 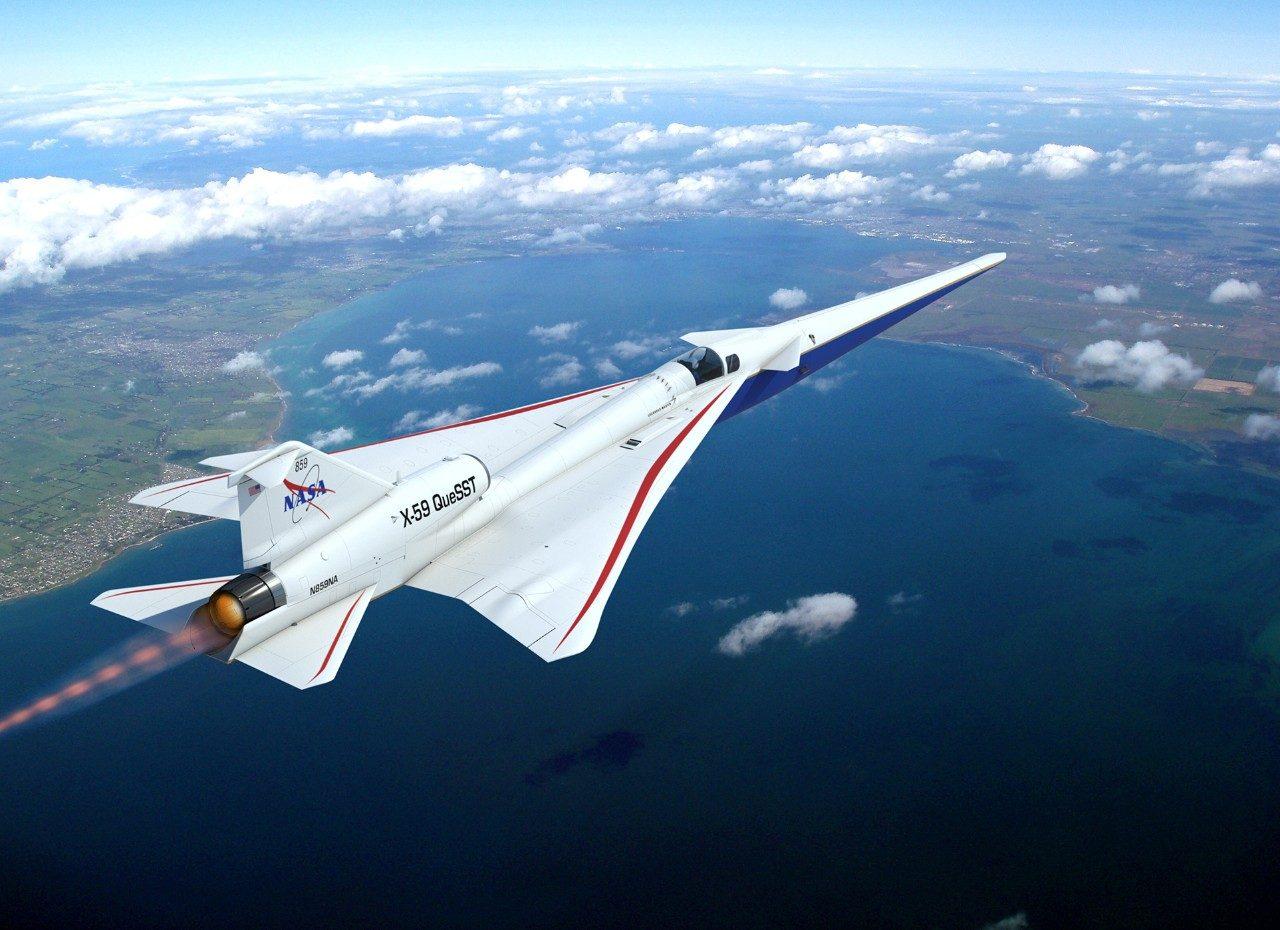 Will Supersonic Passenger Aircraft Take To The Skies Again?

Despite passenger flights ceasing with the retirement of Concorde in 2003, the industry has continued to develop plans to transport passengers faster than the speed of sound once again. In 2016, NASA entered into an agreement for the design of a modern low-noise SST prototype. The first in a series of ‘X-planes’ included in NASA's New Aviation Horizons initiative, Lockheed Martin Aeronautics was tasked with overseeing the preliminary design for Quiet Supersonic Technology (QueSST). Called the Lockheed Martin X-59 QueSST, the aircraft is scheduled for delivery in late 2021 for flight tests taking place from 2022.