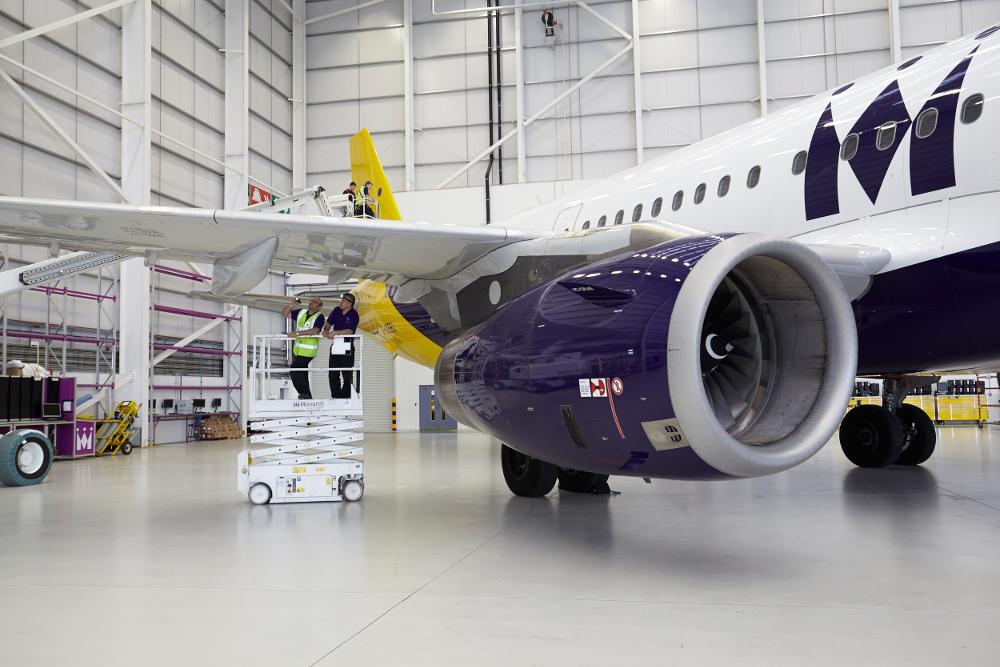 Monarch Airlines ceased trading on October 2, 2017. The collapse of the UK’s fifth largest airline was confirmed alongside Monarch Travel Group and resulted in around 1,900 job losses. More than 80,000 Monarch passengers stranded overseas were flown home in an operation led by the UK government. 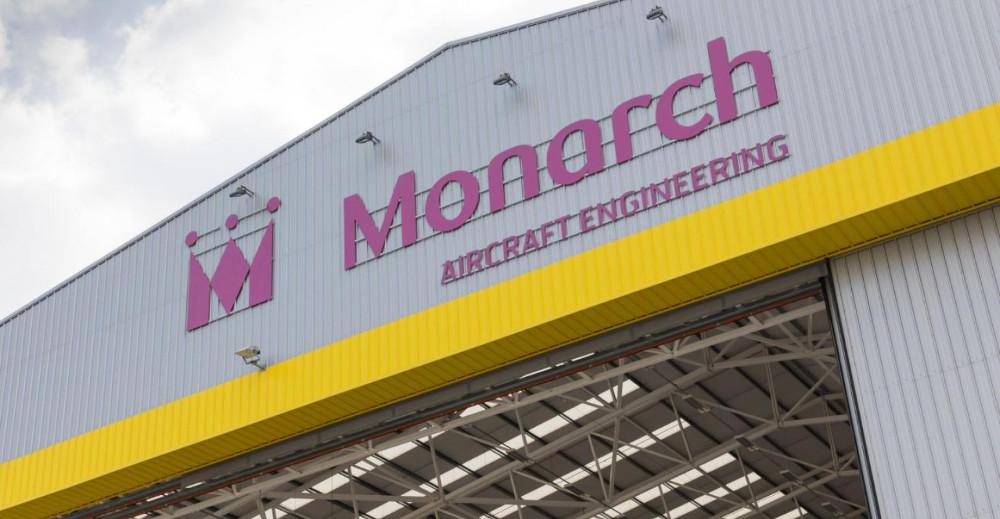 Later that morning, it was confirmed that Monarch Aircraft Engineering, the airline's MRO unit, would continue operating as a standalone entity. The company confirmed it would continue running under the same conditions while retaining its 730 staff in the UK and Europe. 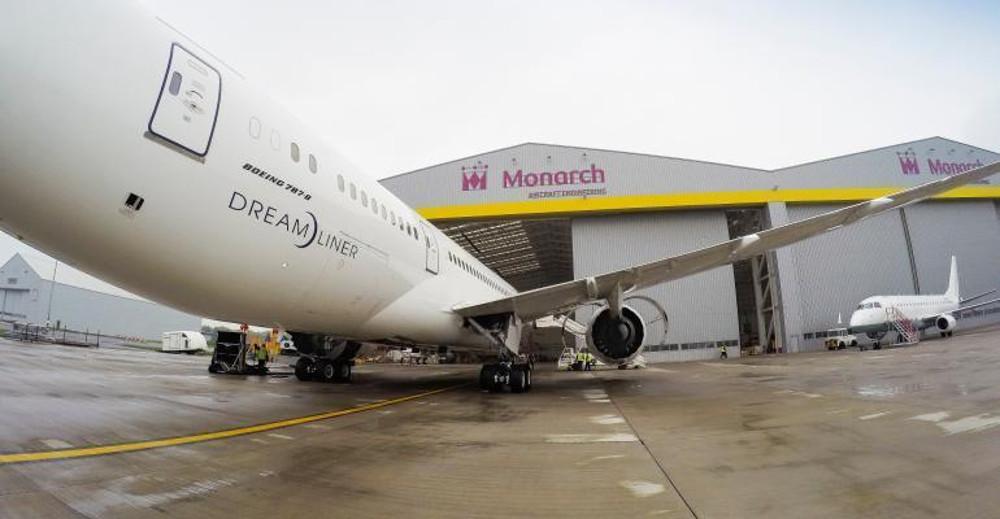 At MRO Europe 2017 in London, Monarch Aircraft Engineering managing director Chris Dare told MRO-Network.com that the company would look to fill the void left by the Monarch fleet - which accounted for around 50% of its maintenance output - by winning new third-party airline customers. 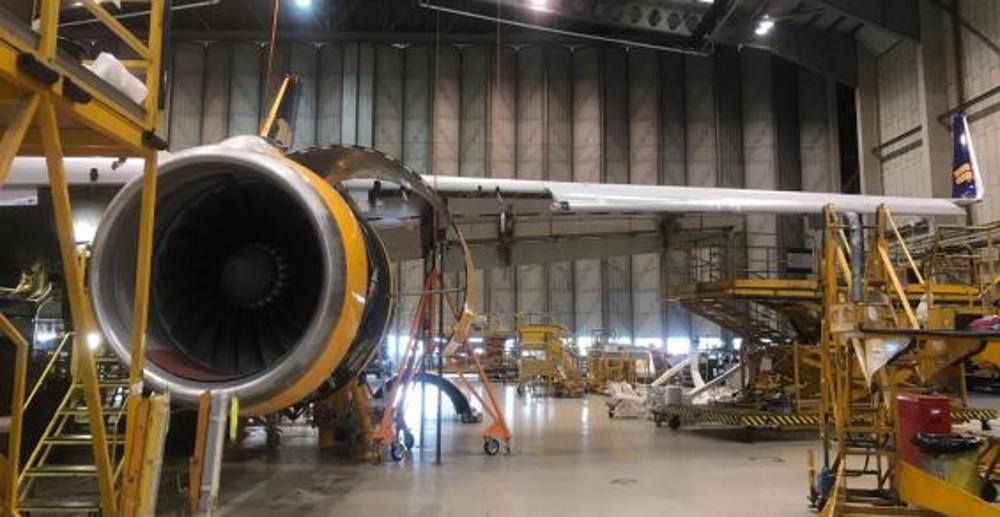 Having seen interest in its freed winter slots, of which 80% were Monarch Airlines aircraft, MAEL signed up the likes of Virgin Atlantic, Air Malta and DHL Express over the 2017-18 winter period. Reflecting on this in an interview with MRO-Network.com at MAEL's Luton headquarters in April 2018, Chris Dare said: “From looking like it was going to be a very bleak winter for base maintenance, it’s actually turned into one of our busiest periods albeit we had a slightly later start because of the airline failure." 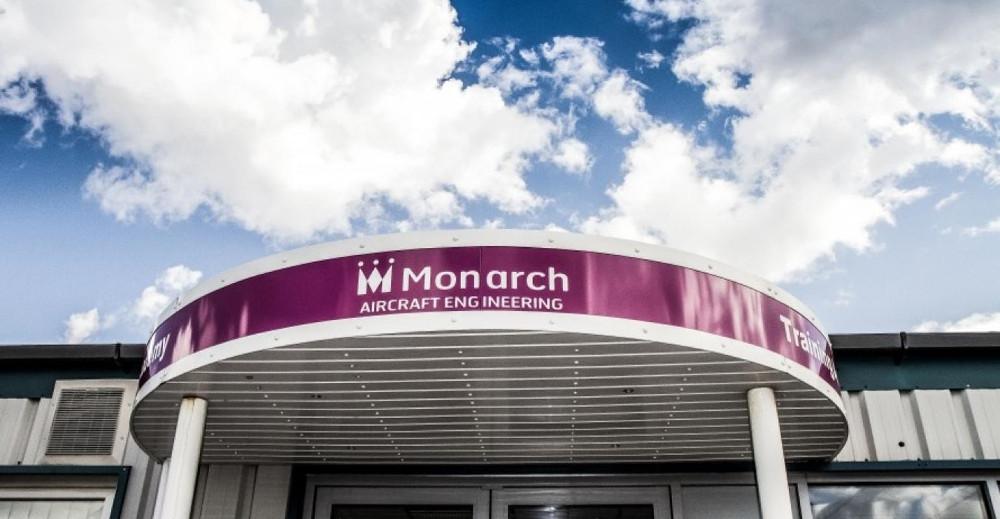 In summer 2018, MAEL unveiled plans to build a new component repair center in Northampton, UK. Situated between its two main bases in Birmingham and Luton, the facility was to hold multiple capabilities, including composite repairs for interior and exterior parts, welding services including techniques such as flame spraying and installations on components such as V2500 engine mounts. Confirmed as 80% complete in December 2018, the status of the project following MAEL's collapse is unconfirmed. 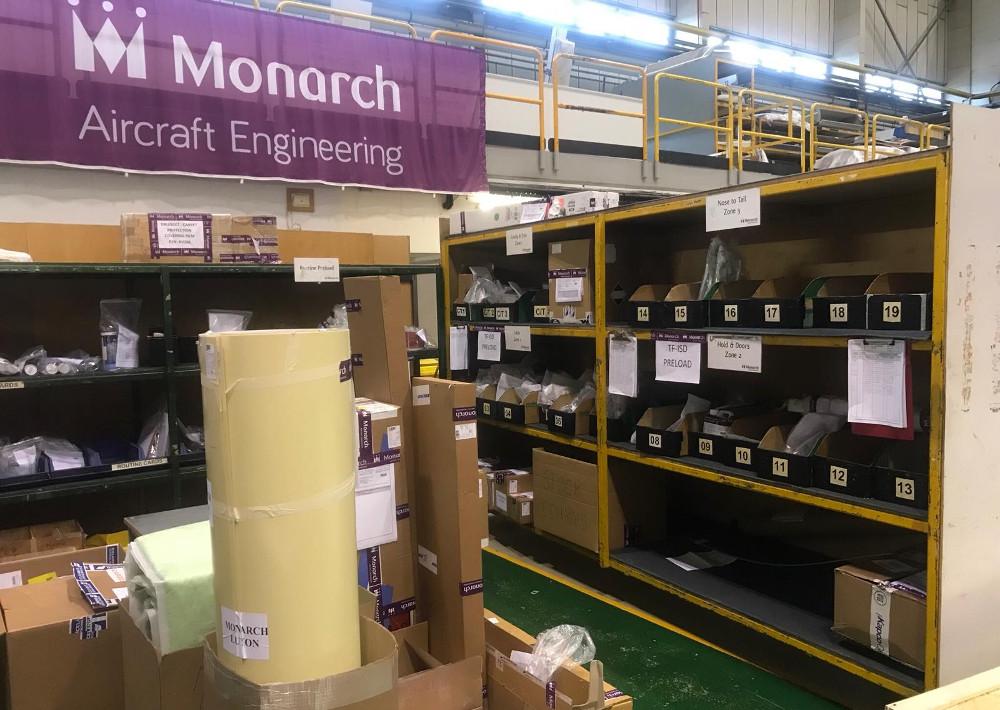 Following a Sky News report that MAEL was facing a winding-up order from the UK's tax regulator HMRC - denied by the company - MAEL confirmed it would look to restructure the business. Its parent group remained in administration which meant the MRO business inherited legacy debts of more than £100 million ($126 million). 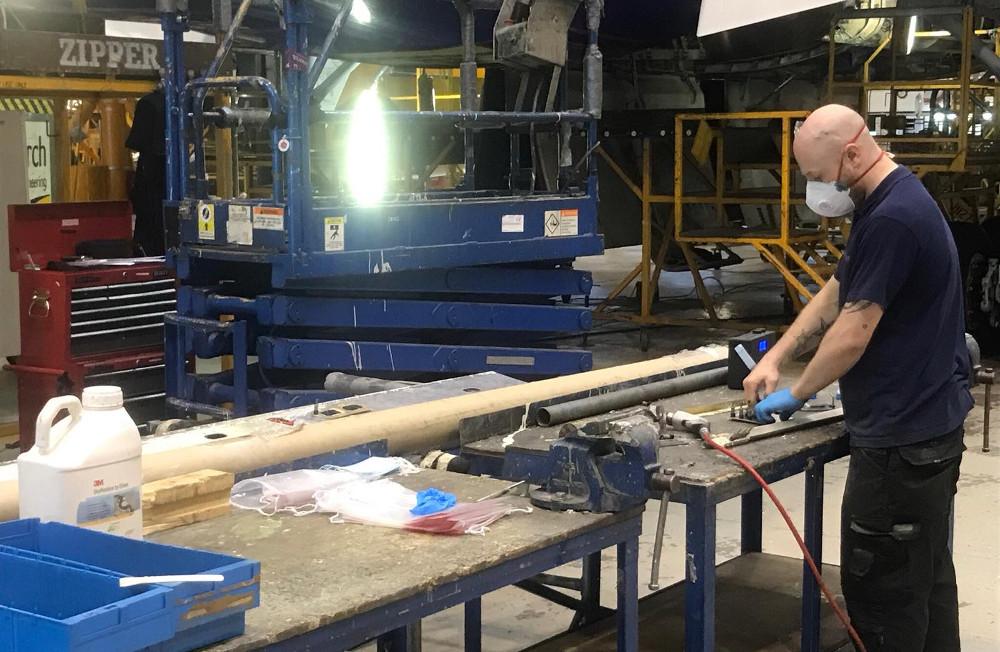 Private equity company Greybull Capital took control of the MRO business as majority shareholder in October 2018. At the time, the injection of liquidity by Greybull was seen as securing the future of the business. Since the collapse of the airline a year earlier, MAEL had been under the ownership of group administrator KPMG. 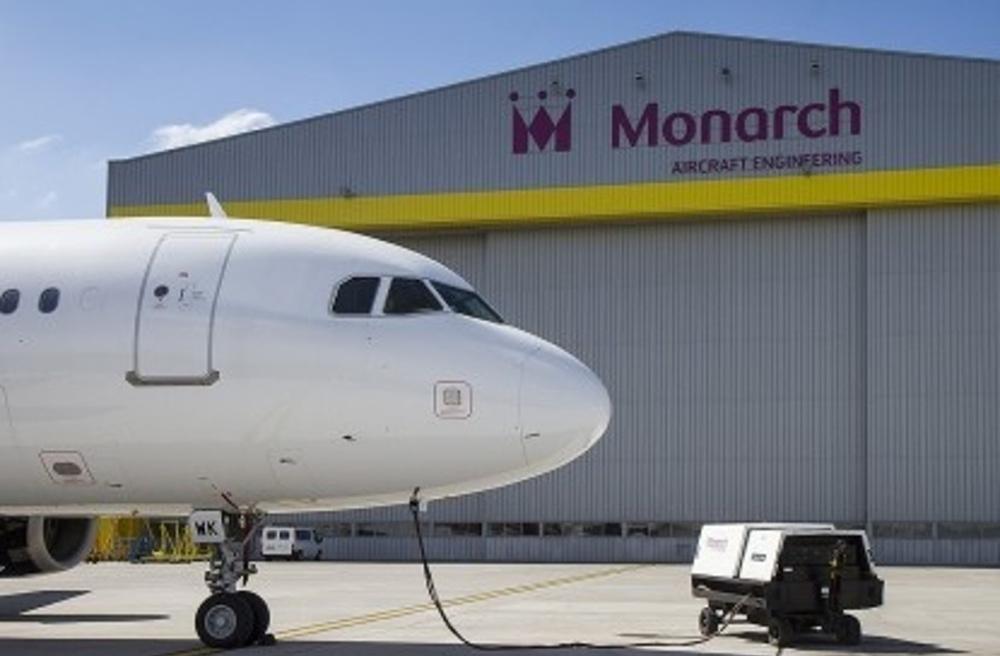 The new year began with the news that MAEL's line maintenance activities had been sold off in five separate transactions. This included all of its UK line maintenance sites at Luton, Birmingham, London Gatwick, Manchester, Glasgow and Newcastle. 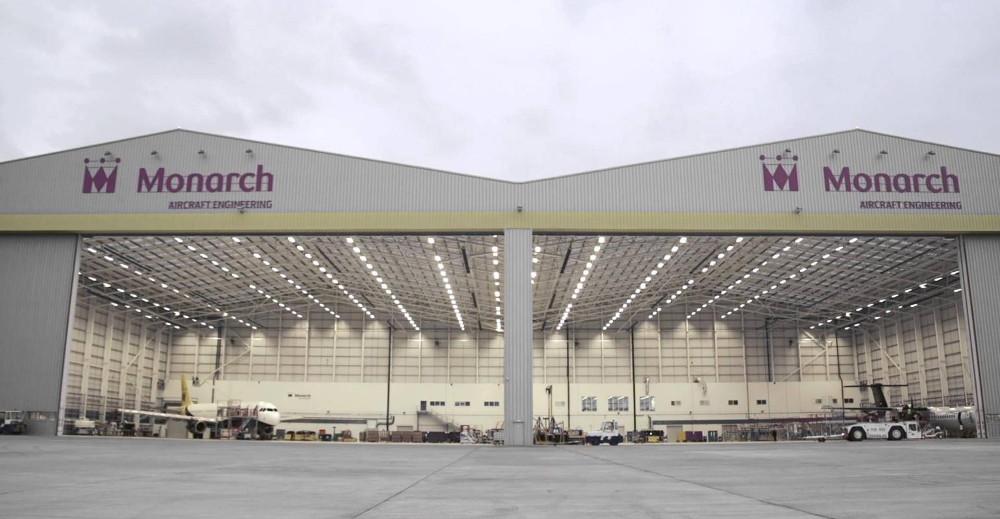 Just two months later, following the company entering into a CVA agreement as a means of repaying its debts, Greybull Capital put MAEL up for sale. Talks started with several potential parties from the UK and abroad with a view to selling all or parts of the business. Interest to take ownership in the entire business was registered by potential buyers, as well as in individual units such as its line maintenance division, CAMO services and base maintenance unit. 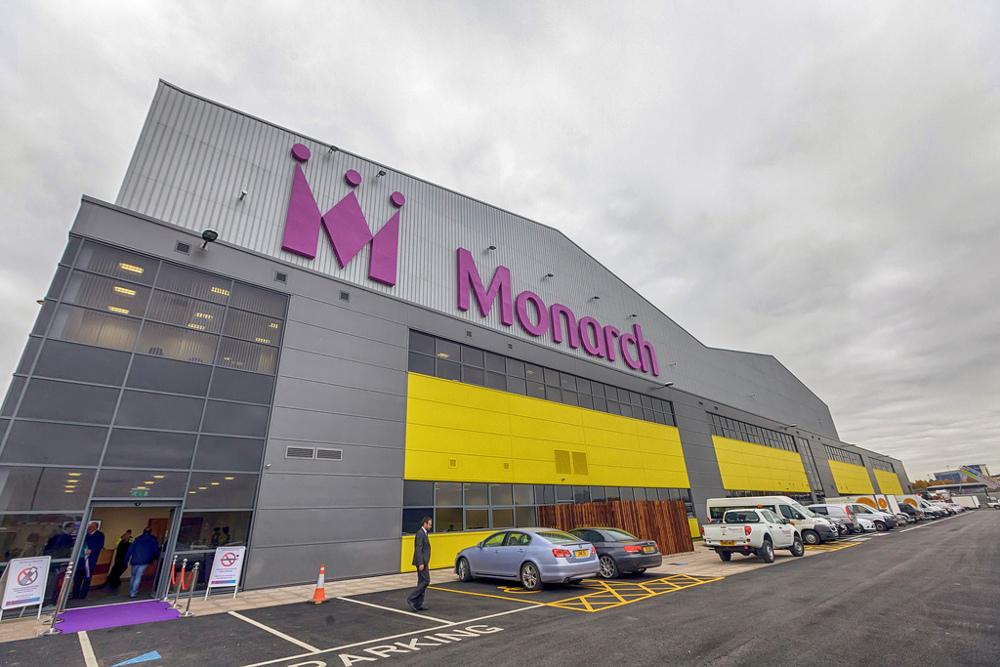 In the same week when its line maintenance activities were acquired by multiple parties, Monarch Aircraft Engineering fell into administration on Jan. 4 resulting in the loss of more than 400 jobs with immediate effect after the company ran into financial difficulties and was unable to find a buyer. Around 408 jobs were cut immediately, with 250 of these at the company’s base maintenance operations in Luton and Birmingham. The former, home to MAEL’s headquarters since 1967, will also a large share of staff as part of a further 158 redundancies. 178 staff will remain in their positions, with 83 staying in place temporarily to help wind down operations.