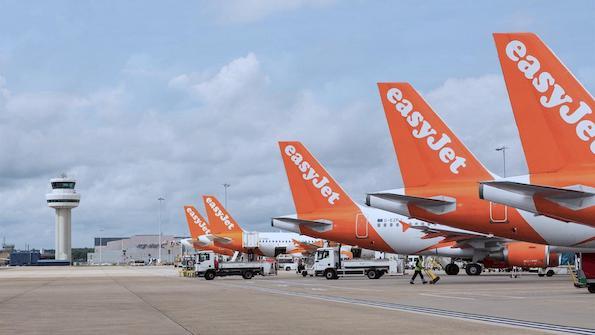 AJW Group has opened a new warehouse in Milan to provide supply chain services for EasyJet’s operation in the European Union (EU).

The new 35,000-ft.2 facility at Milan Malpensa Airport went live on Jan. 28, AJW confirmed. This followed the setting up of a physical infrastructure along with an IT system, which saw the facility added to EasyJet’s maintenance organization in late 2020. 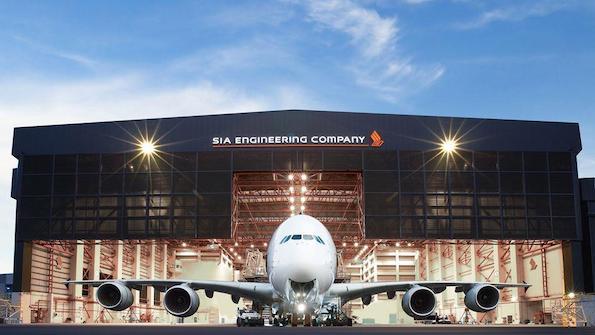 The Singapore Airlines Engineering Co (SIAEC) is pushing ahead with the second phase of its digitalization transformation efforts, which it began in 2017.

SIAEC will invest approximately S$40 million ($30.1 million) over the next three years, enabling the introduction of tools such as an engine lifter that will reduce the time and manpower required for an engine change. 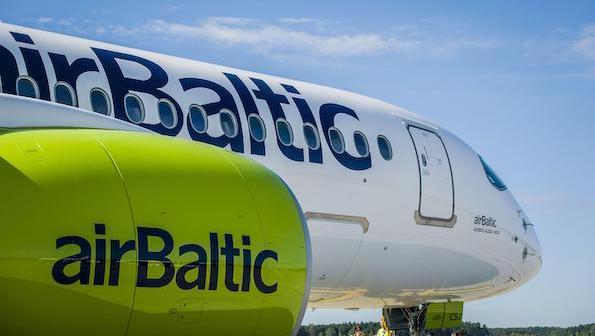 Latvian airline AirBaltic will begin constructing a new maintenance hangar at Riga Airport next year and is eyeing performing Airbus A220-300 heavy maintenance services for other carriers.

AirBaltic says after entering into a building rights agreement with the airport last year, it plans to open the new hangar by 2023, with the project financed through banks. 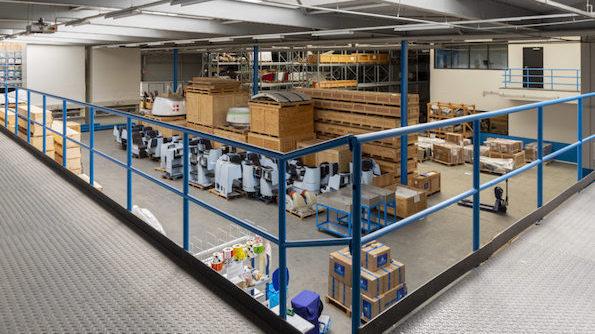 APOC Aviation has secured a landing gear exchange agreement with Avion Express Malta for an Airbus A321-200. 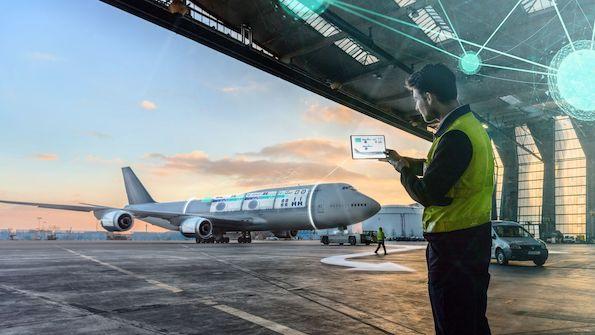 Boeing won a BBAM contract to convert six more 737-800s to freighters, with six options, increasing the commitment to 15 aircraft.

Honeywell was selected by GOL of Brazil and Sky Regional of Canada to provide its Honeywell Forge data-driven analytics platform to enable mission management in the areas of connectivity, flight operations, navigation databases and maintenance.

Lufthansa Technik won a five-year Sichuan Airlines contract to provide its Aviatar digital solution for its 168-aircraft Airbus fleet and IAE V2500/CFM56-5B maintenance for its A320s. It was also selected by United Airlines to provide the Aviatar platform for digital support for Boeing 777 and A320 (and later 737) maintenance. 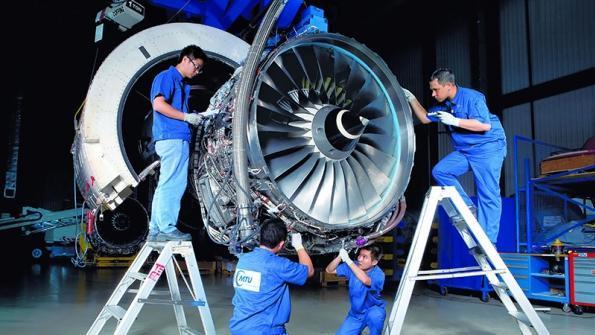 Nayak Aviation Services and Aeromates have teamed to provide wheel and brake maintenance at Niederkassel, Germany. 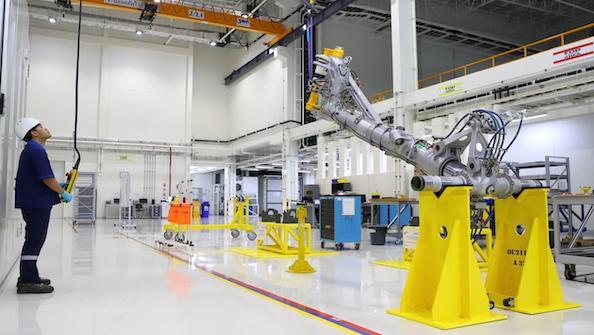 Satair was selected by Honeywell Aerospace as an exclusive global distributor for mechanical and air thermal components for Airbus A320s, A330s, A340s and A380s. The agreement also covers the A350 on a nonexclusive basis.

Inside MRO rounds up the highlights we have seen this month in MRO news and contracts. From AJW opening a new Milan warehouse to Revima securing an Airbus A330 landing gear maintenance support agreement, keep up to date with all the relevant stories from February.

You can read the full Inside MRO article here