MRO Around the World 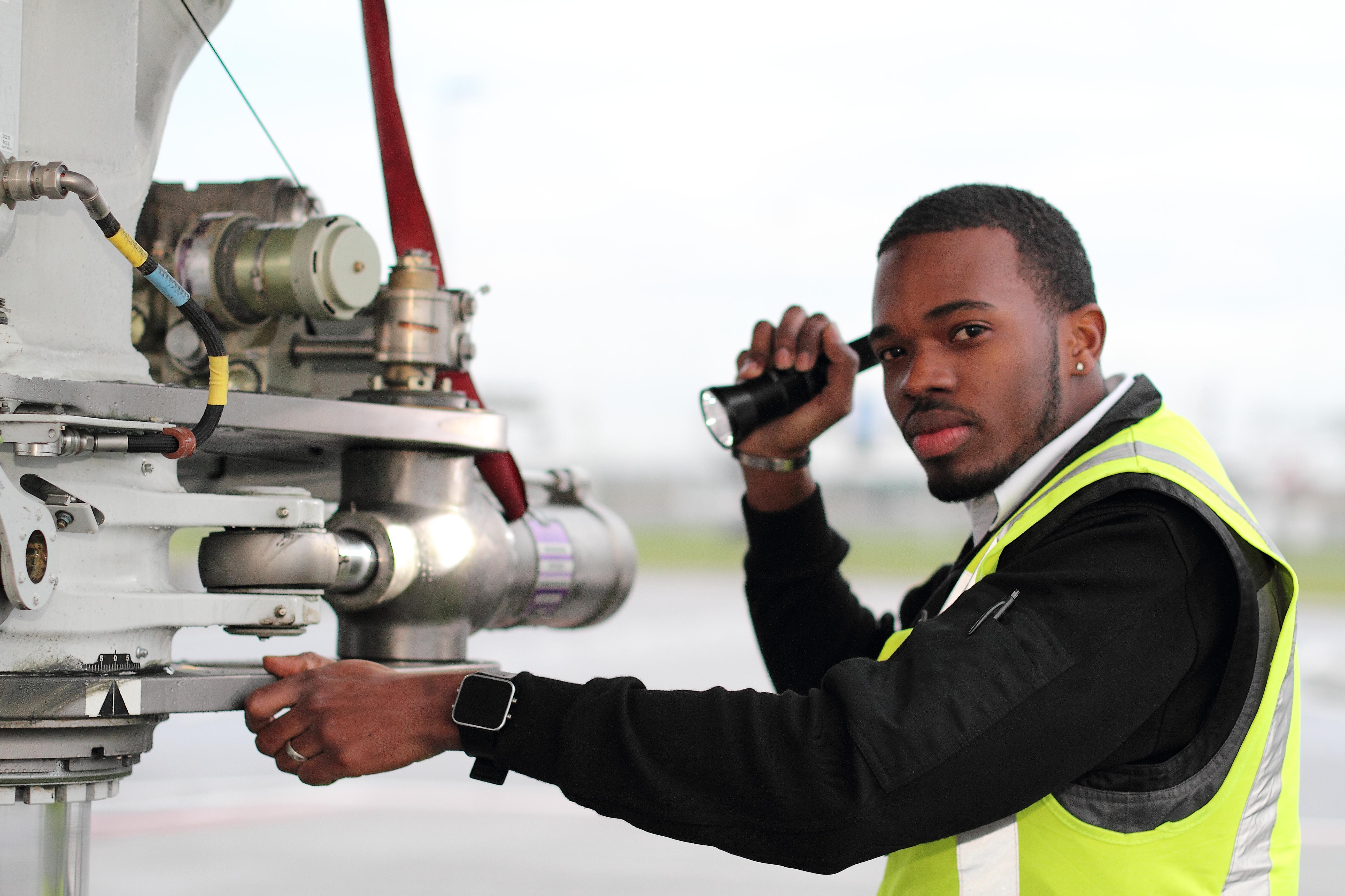 A Direct Maintenance technician inspects a Boeing 777 nose landing gear as part of a daily check.
The in-service fleet on the continent is expected to grow to more than 1,500 by the end of 2015.
Credit: Direct Maintenance 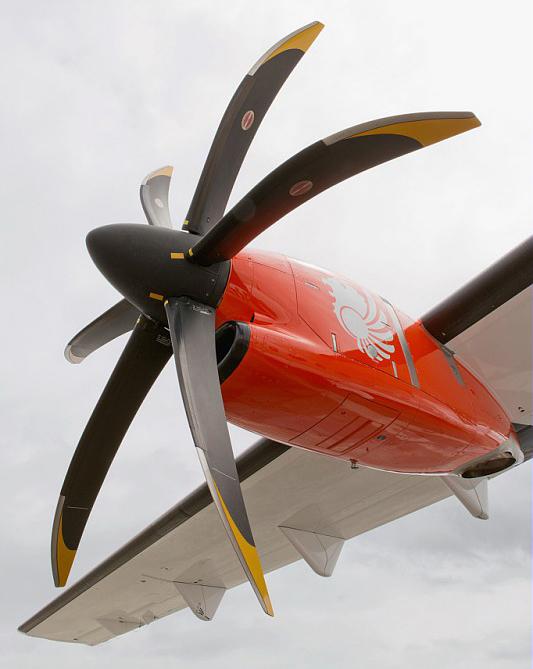 Turboprop maintenance offers a significant and expanding MRO opportunity in Southeast Asia. The net increase in 2015 in this region’s fleet will be 356 aircraft.
Credit: ATR 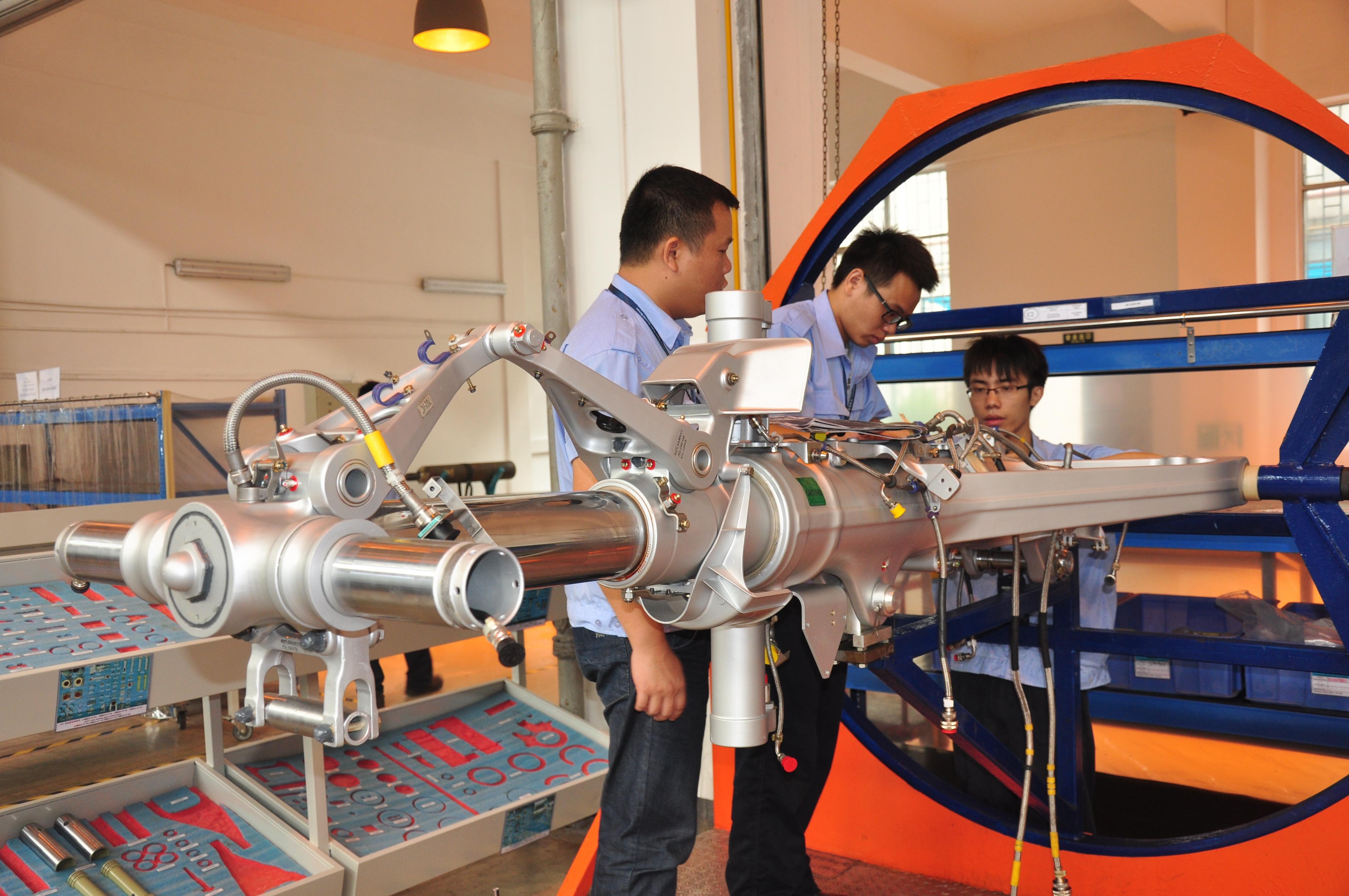 Operators in China expect to receive 251 new aircraft in 2015.
Gameco, which is based at Guangzhou’s Baiyun International Airport, plans to open a landing gear shop—specializing in gears for narrowbody aircraft.
Credit: Gameco 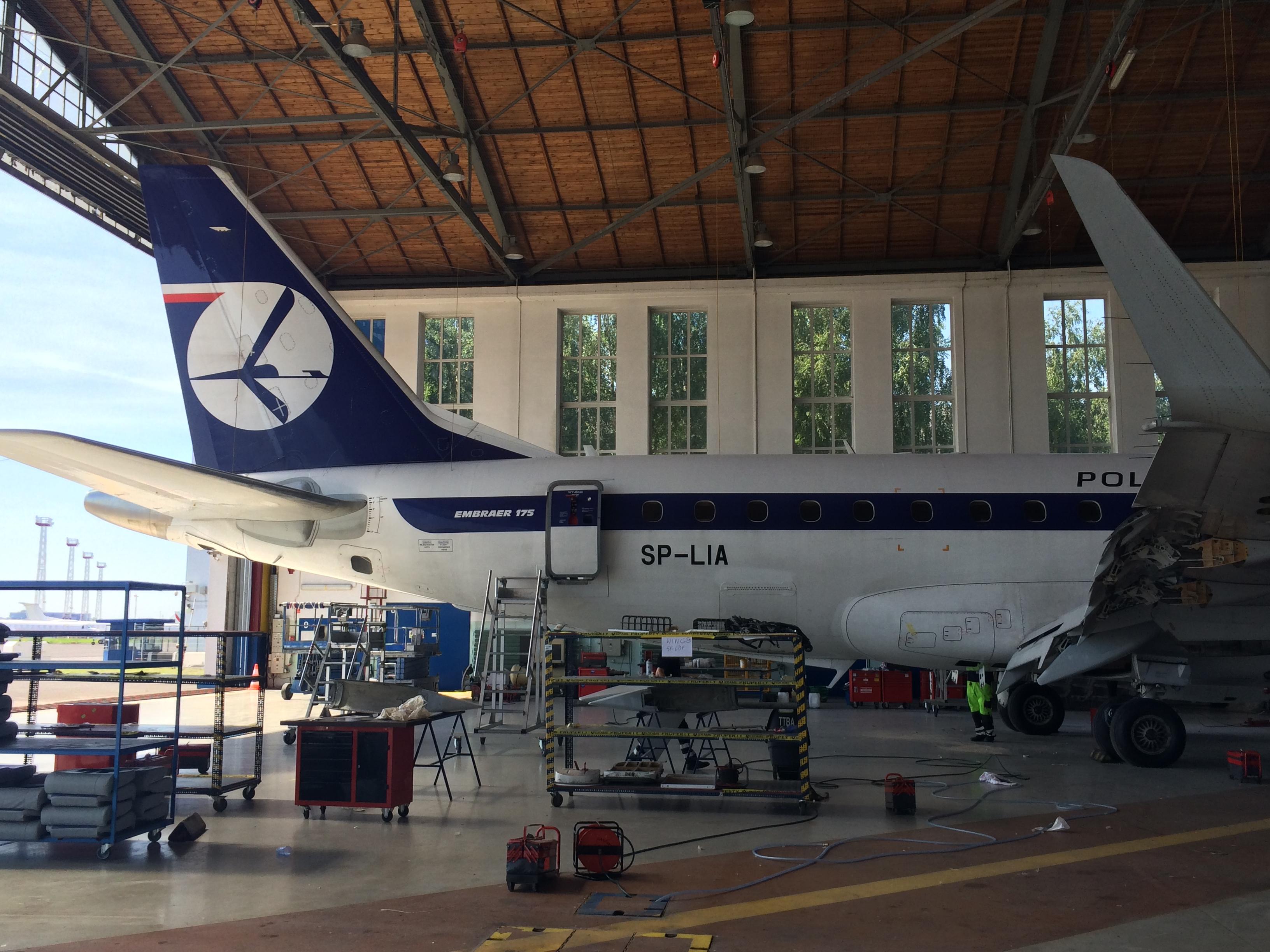 EASTERN EUROPE (including Russia and the CIS)

The 2015 in-service fleet in this region in 2015 will equate to 1,738 aircraft—up nearly 90 aircraft.
LOT Aircraft Maintenance Services is one of the MROs in the Eastern Europe and Baltics region that began as an airline technical department and then was spun off as an independent structure pursuing efficiencies and external customers.
Credit: Lee Ann Tegtmeier/Aviation Week 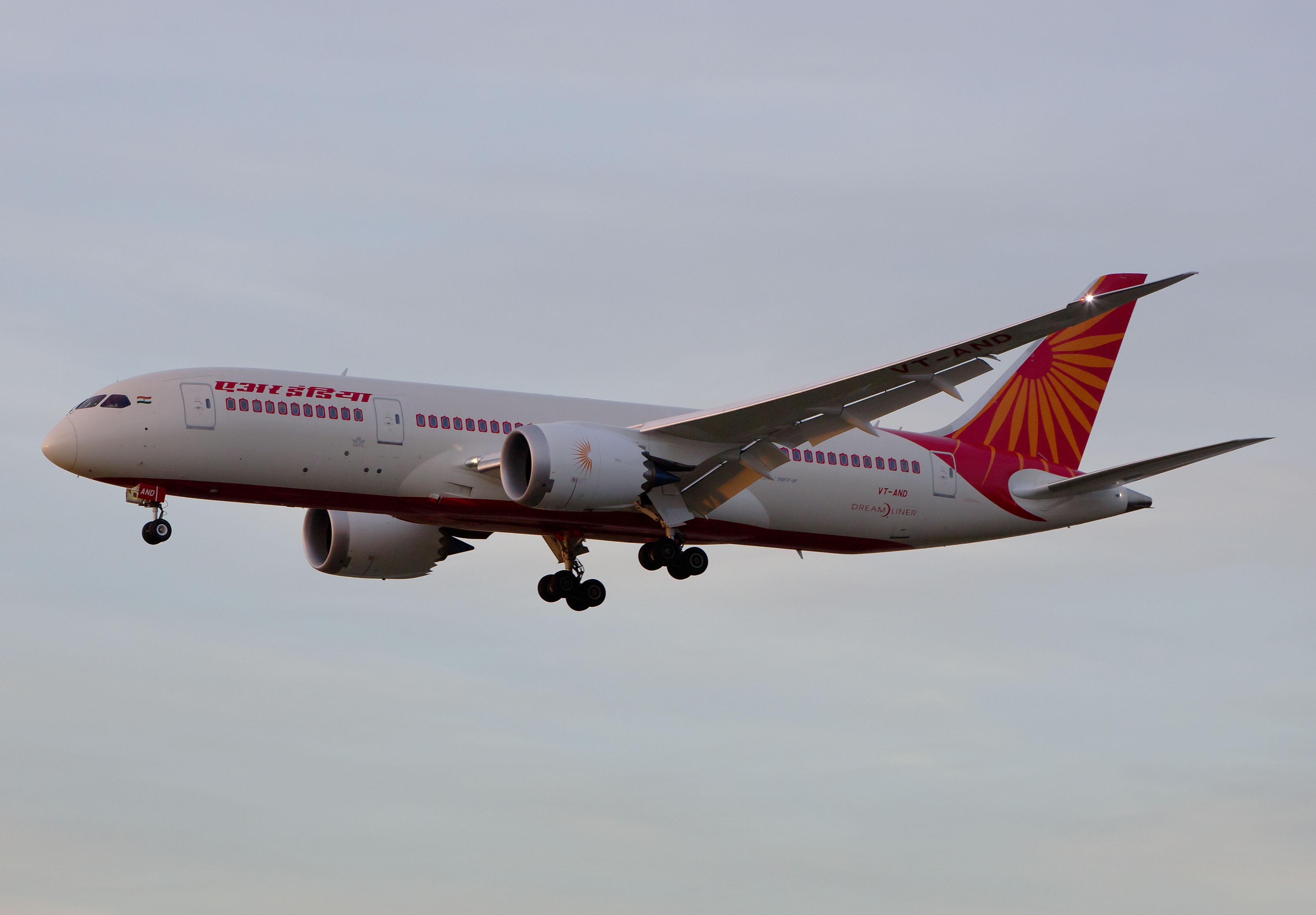 Operators in India will take delivery of 50 new aircraft in 2015, bringing the fleet to 476.
Air India, a state-run airline, has not been profitable since 2007 and recently sought sale and lease-back offers for five Boeing 787s.
Credit: joepriesaviation.net 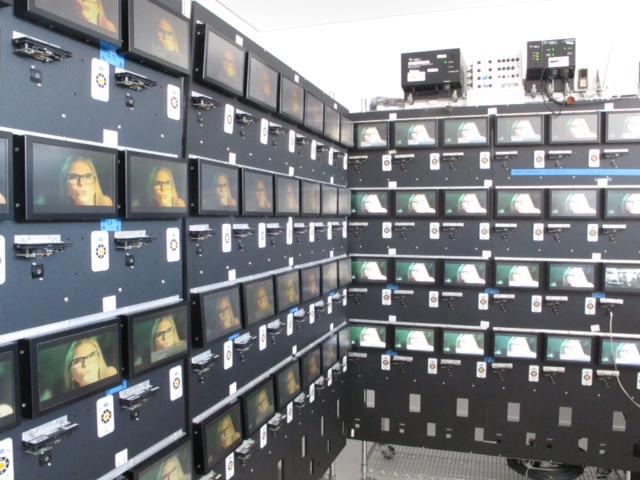 Operators in Latin America are forecast to retire 55 aircraft in 2015.
Azul, the third largest airline in Brazil, just celebrated its sixth anniversary in December 2014. It is the only airline in Brazil that offers LiveTV. It has one training room full of seatback monitors, which are used to test new software, hardware and programming, as well as allow maintainers to troubleshoot the equipment in a simulated environment.
Credit: Lee Ann Tegtmeier/Aviation Week 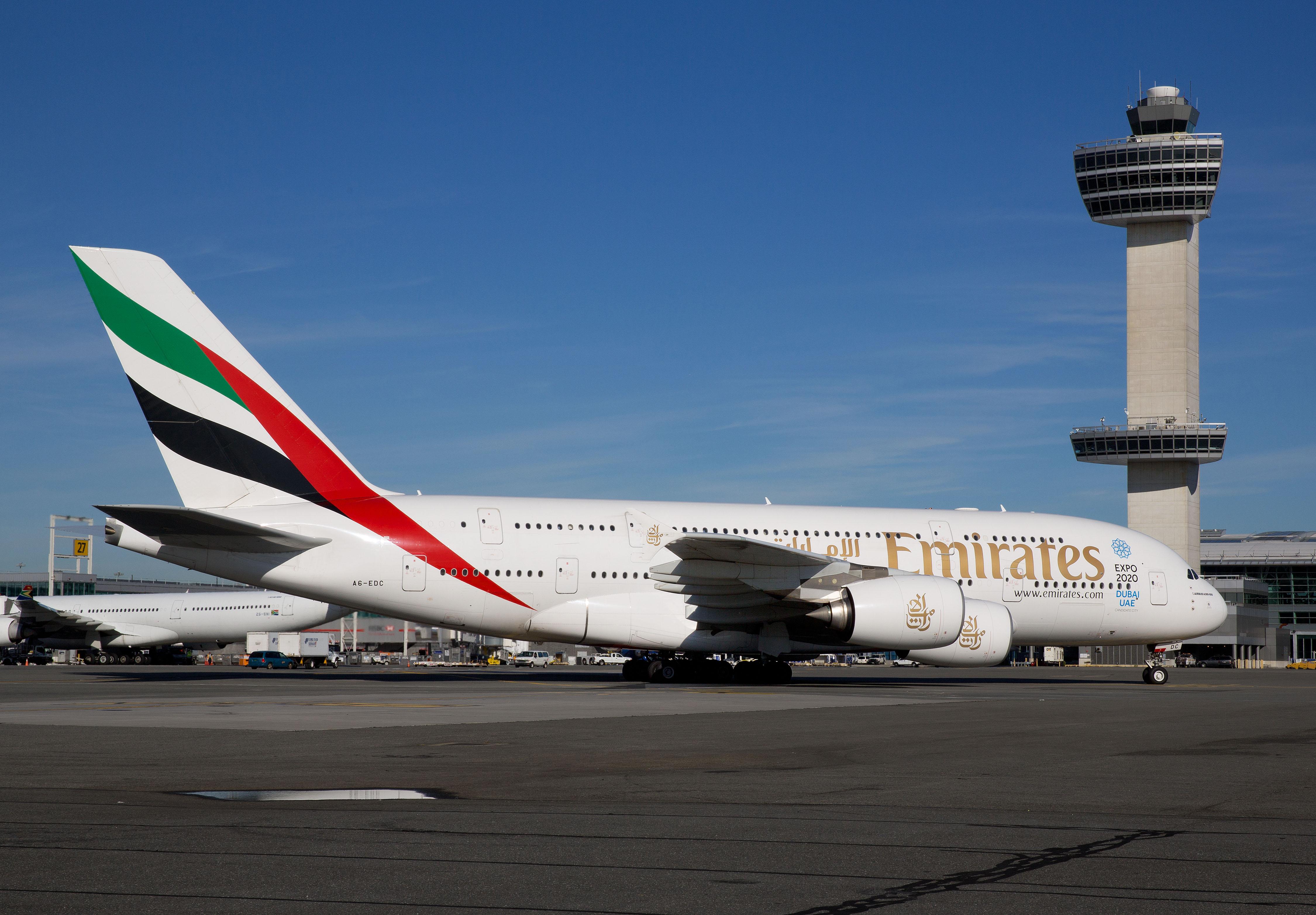 The in-service fleet should grow to more than 1,600 aircraft in 2015. Fleets in this region are younger than the IATA widebody average of 11.7 years. For instance, Emirates’ fleet average age is 6.2 years, which it says contributes to fuel-efficiency results that are 14.5% better than the IATA average. Another example is Royal Jordanian, which accepted its first five Boeing 787s in August-November 2014 to replace A340s and an A330.
Credit: joepriesaviation.net 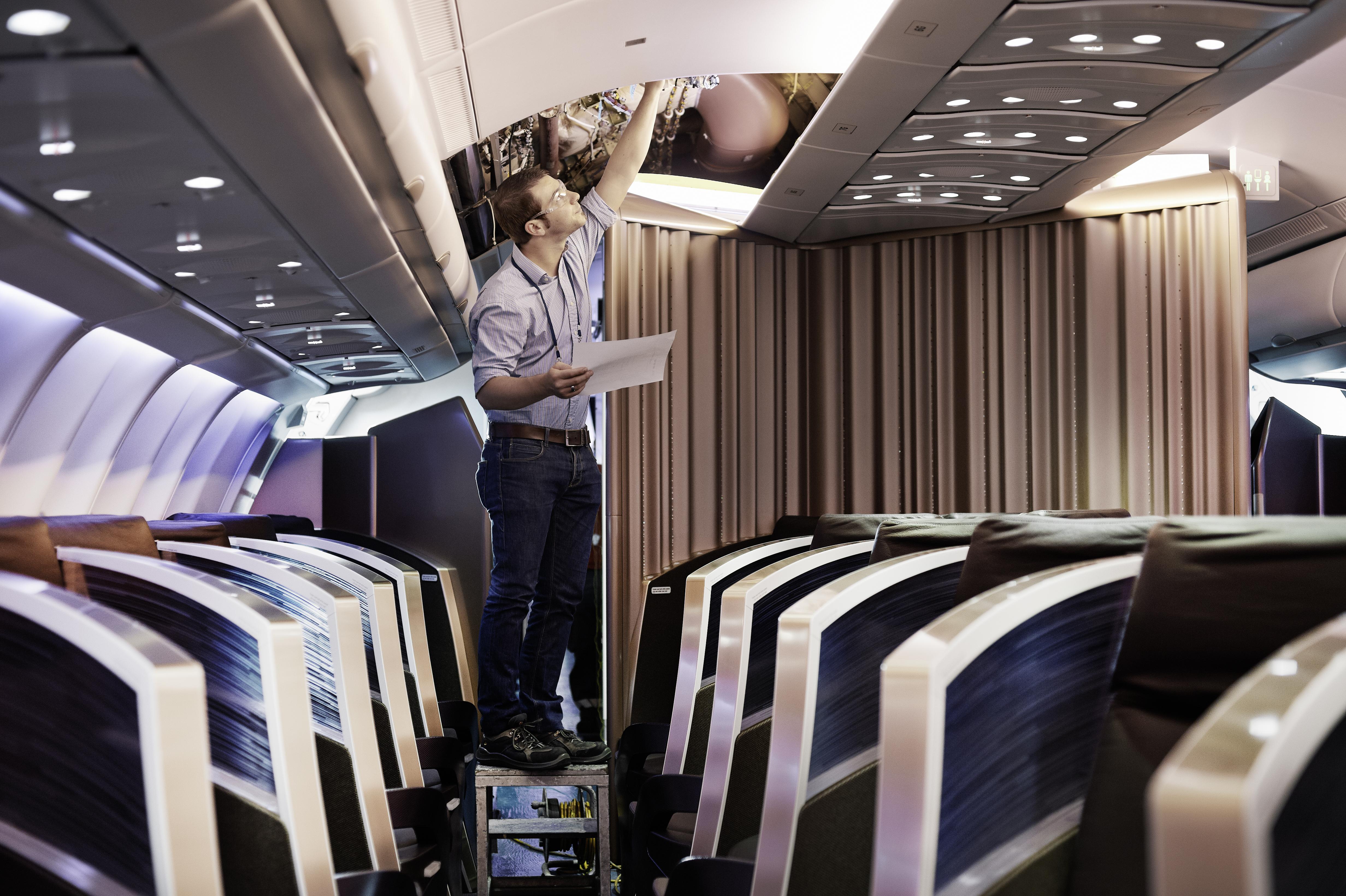 Expect operators in Western Europe to retire about 100 aircraft in 2015.
Advancements in cabin-related technologies and increased passenger expectations for comfort and customization are driving a wave of investments in commercial aircraft cabins.
Credit: SR Technics 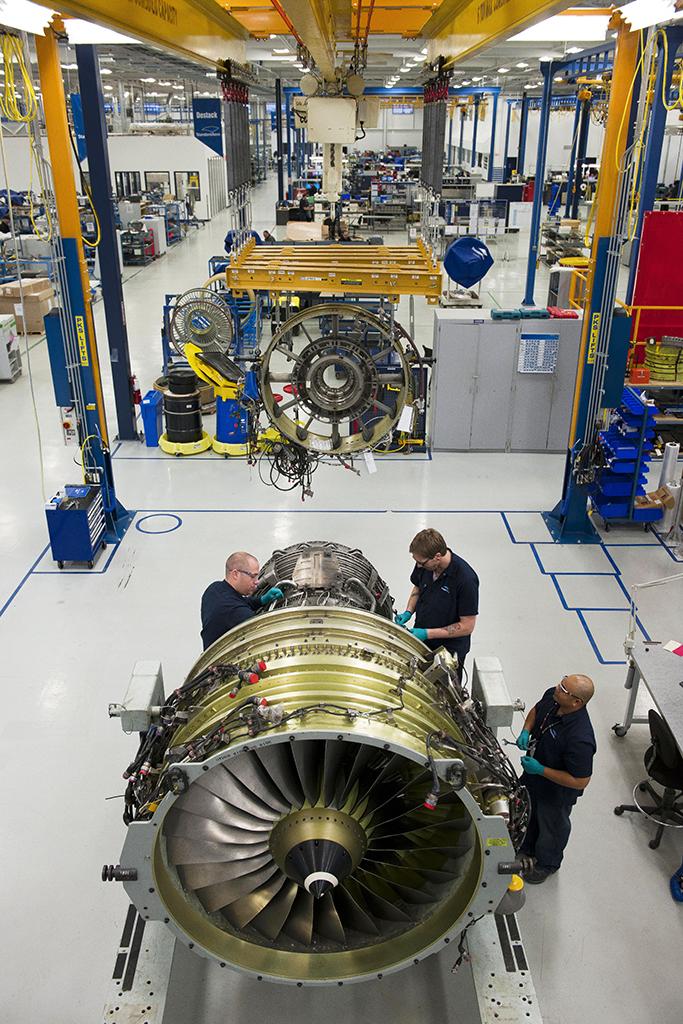 A CFM56 engine is in the test cell at the Winnipeg, Manitoba, maintenance facility of StandardAero, which is projecting a 20% increase in its CFM56-7 business in 2015.
Airlines in North America will take delivery of 370 new aircraft in 2015.
Credit: StandardAero

Take a look at some of the news in the world’s regions that will influence the civil aviation aftermarket in 2015. That market will be worth about $56.3 billion in 2015, according to an Aviation Week forecast.