The Latest in Leasing Rates 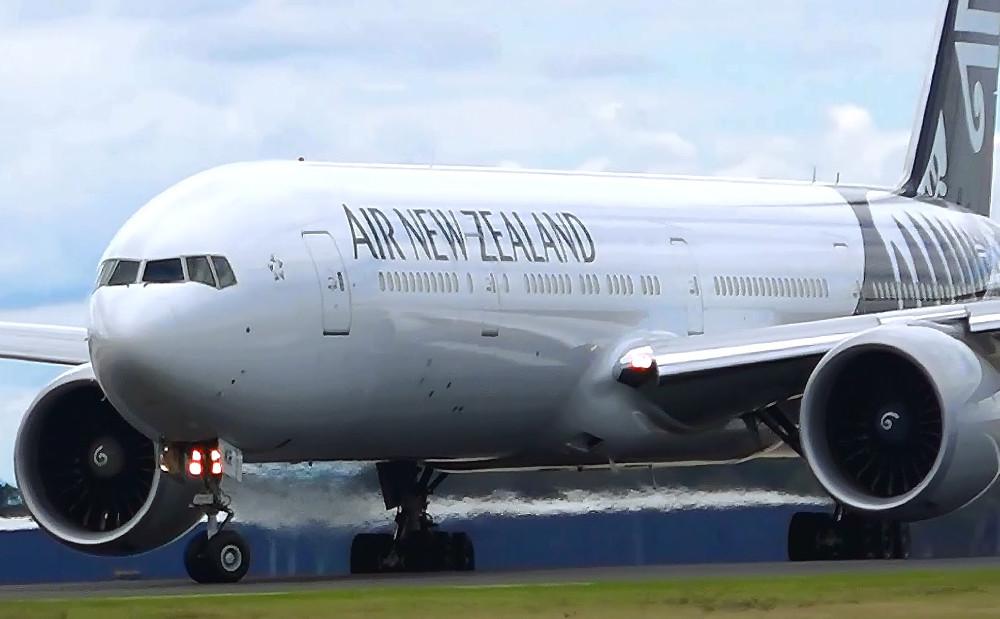 According to IBA, Boeing 777-300ER lease rates are lower than anticipated. Emirates, which operates the world's largest fleet of 777-300ERs at 158 aircraft, is tipped to have a big impact on the aircraft's value and lease rates. 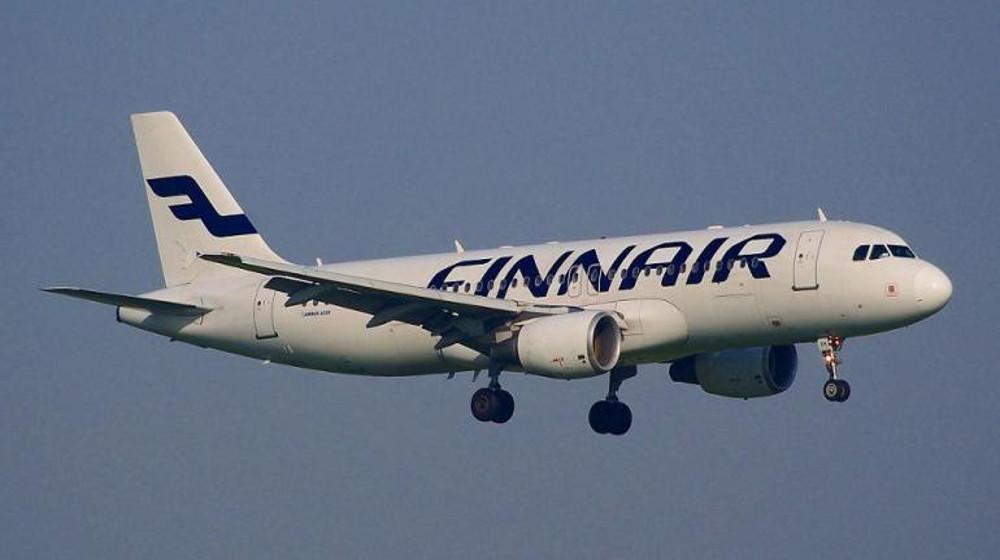 Early to mid-build Airbus A320ceo aircraft have experienced a 4% rise in its value and lease rate performance. Newer versions of the aircraft however have seen a 1% decline in this area, says IBA. 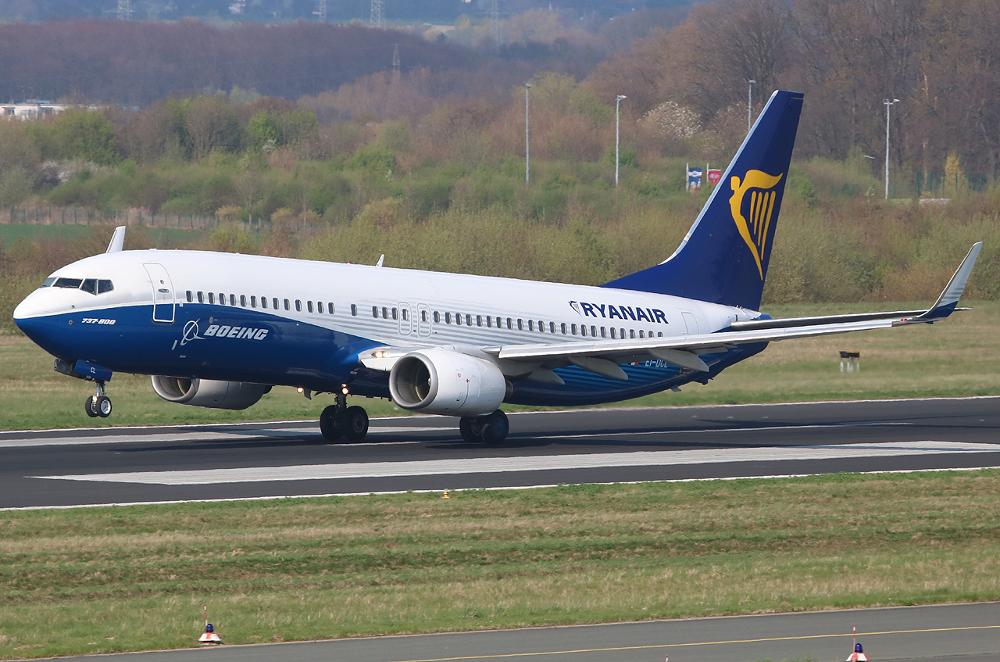 The Boeing 737-800 meanwhile is seeing the opposite. It's later to mid build models are experiencing a rise in value by 5% while earlier versions of the aircraft have dropped in price by 3%. 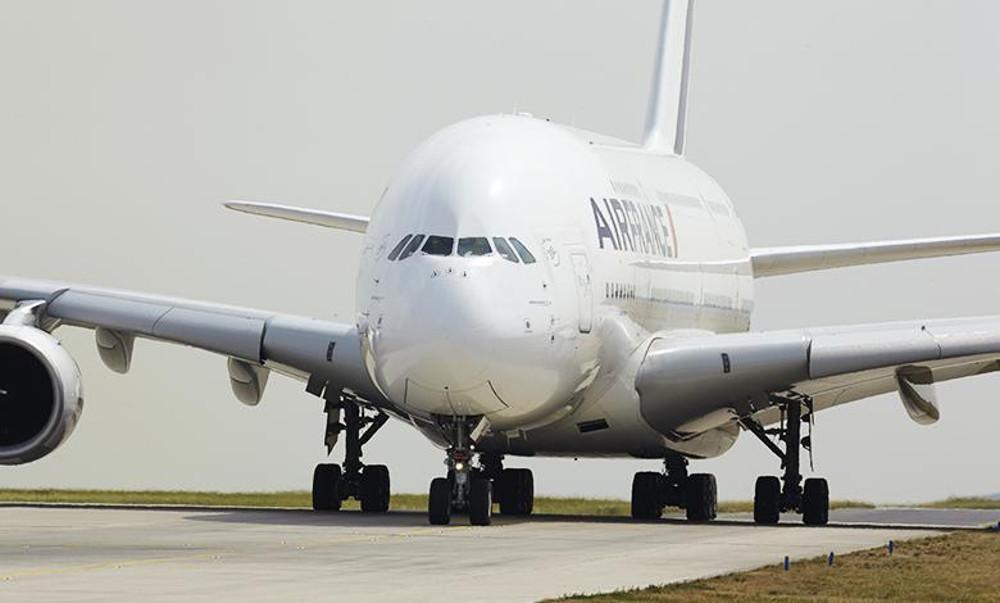 IBA estimates that many Airbus widebodies decreased in value as of May 2019, with only the A350-900 seeing an increase on new builds of the aircraft. Older variants of the A380 superjumbo (pictured) decreased by 4%. 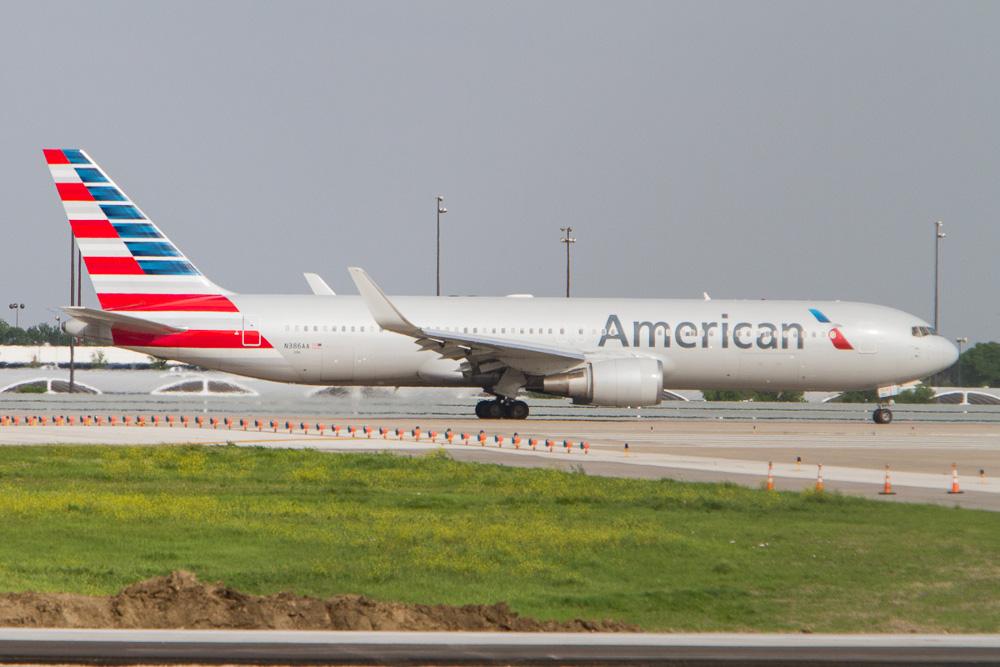 The 767-300ER aircraft, set to be phased out by the likes of American Airlines from 2021, has experienced a 3% increase in its value. 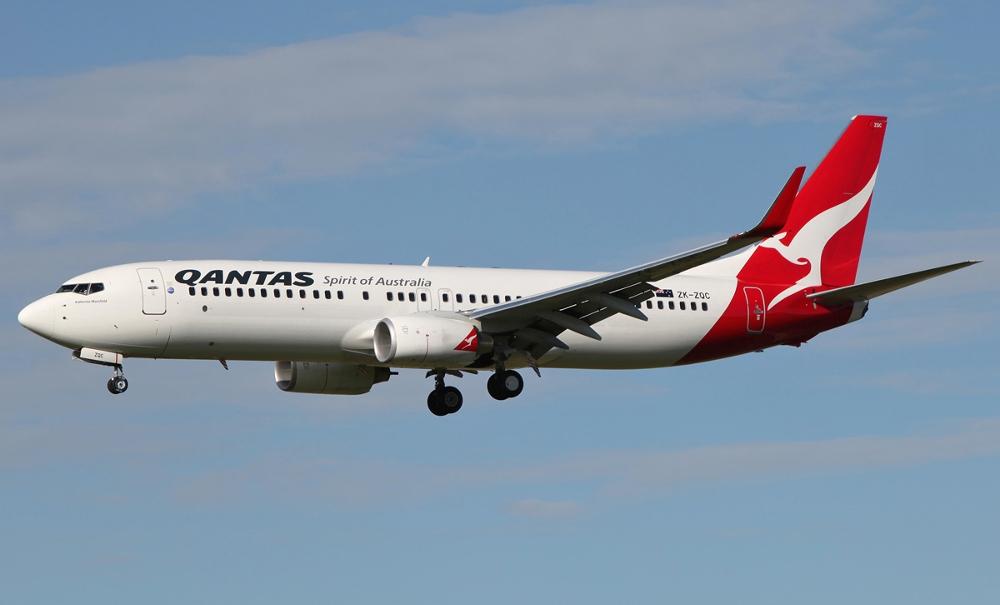 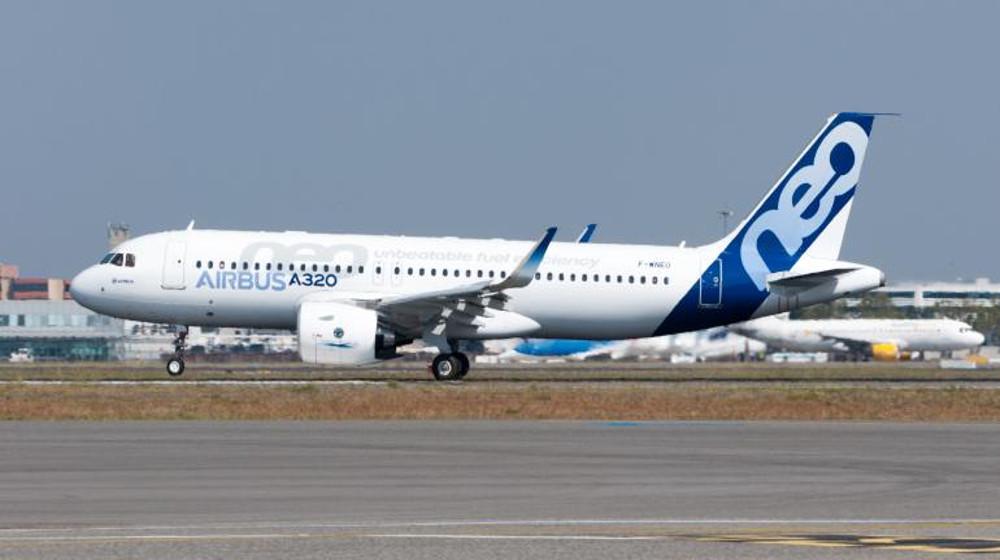 IBA says lease starts are following the long-term average, despite only 99 lease starts from January to May this year--a drop from 894 in the same period last year. It estimates that 209 aircraft that have returned already on lease since January 2019 have been re-leased as lessors are quick to plae distressed returns. 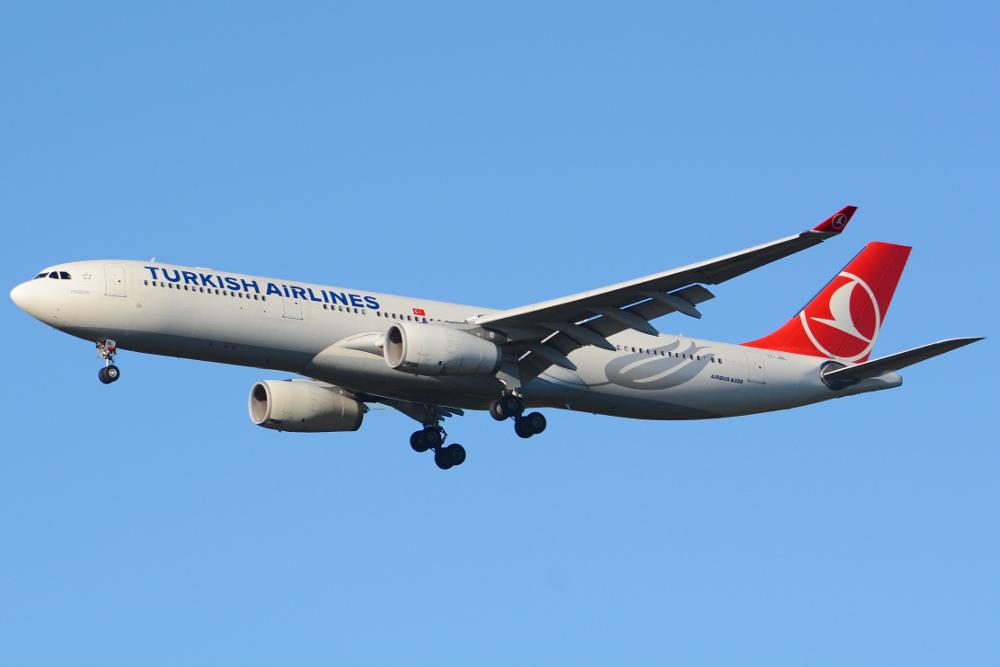 Another trend is the noted increase in parked aircraft. While this mostly consists of older models, IBA says there has been a growing number of 737NGs parked up as a result of the grounding of Indian carrier Jet Airways. 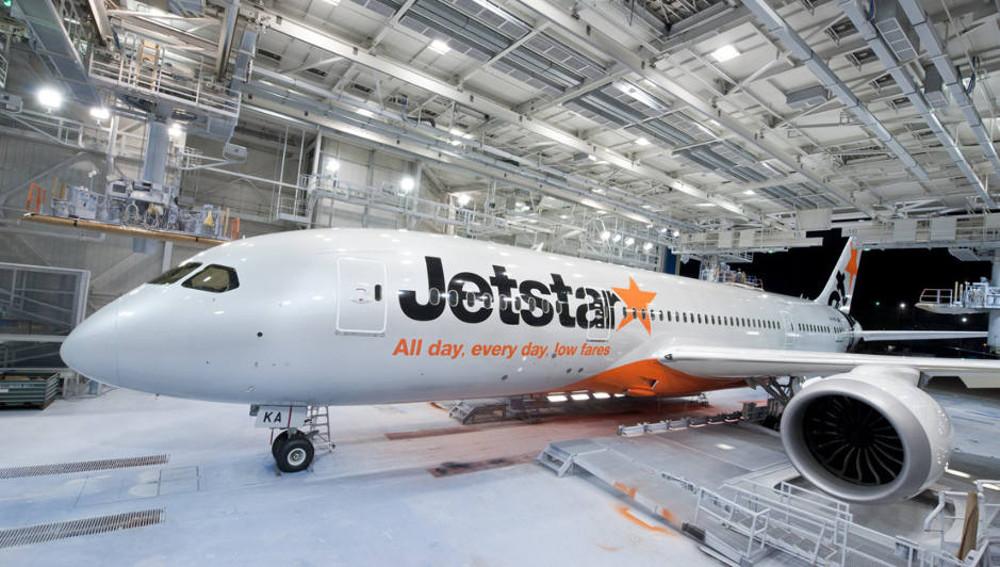 IBA says if these aircraft are placed within 2019, then the balance will be restored, however the remaining forecast for lease ends will play a part in greatly adding to that number. The consultancy estimates 114 777s and 98 A330s make up the bulk of the widebodies expected to re-enter service. 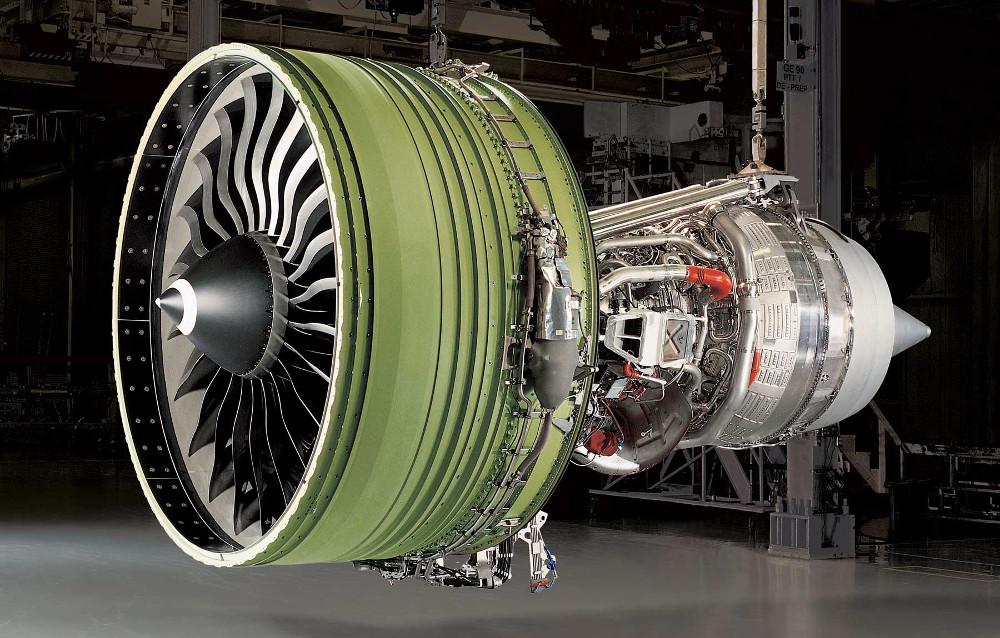 When an aircraft value decreases, that doesn't mean its engine will follow suit. An example of this is the Boeing 777-200ER and its GE90-94B engine. While the airframe, barring some exceptions, has generally decreases in lease value since 2004, its engine's value has remained steady, standing around the $20 million mark last year.