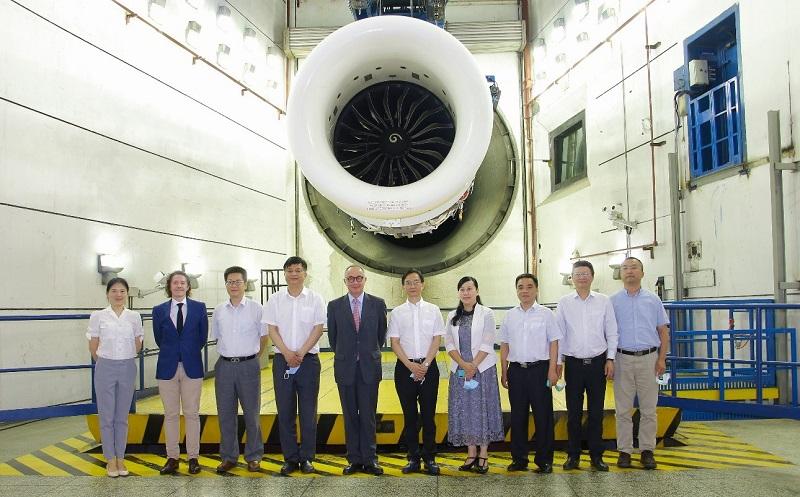 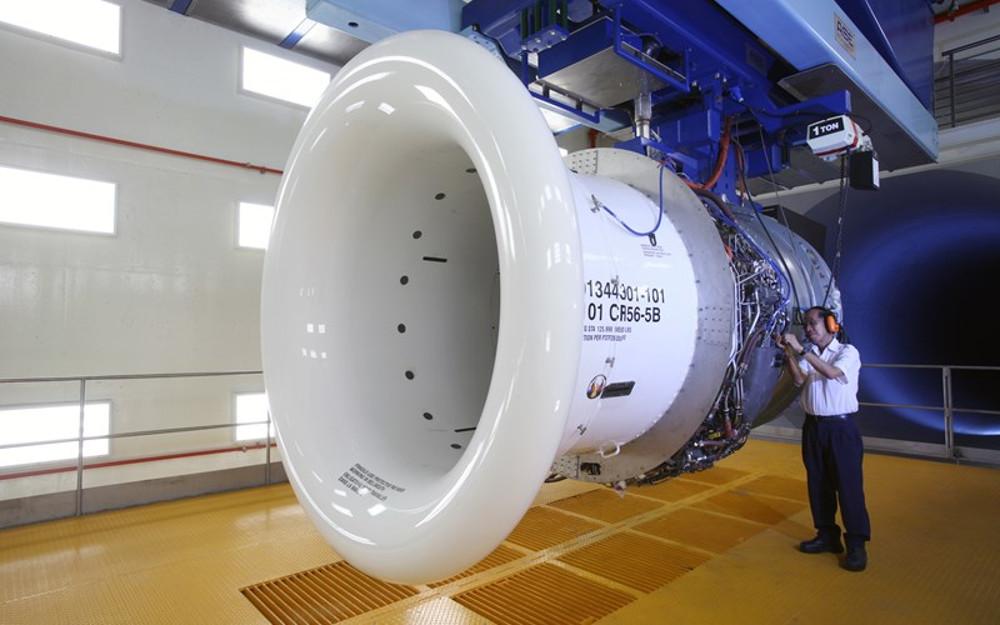 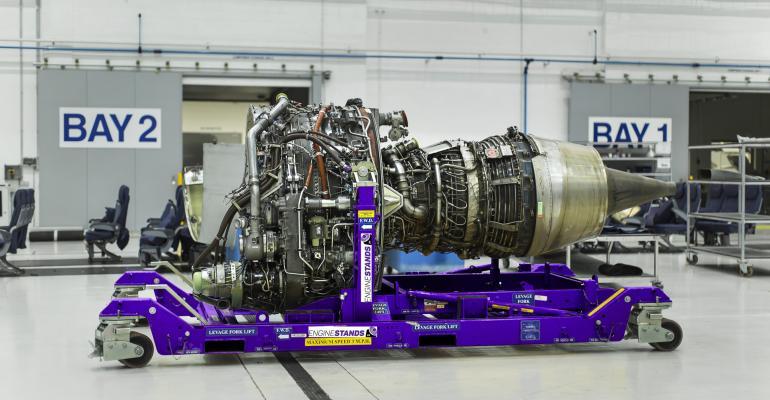 Magnetic Engines says it is able accommodate up to 10 engines at a time for work and storage. 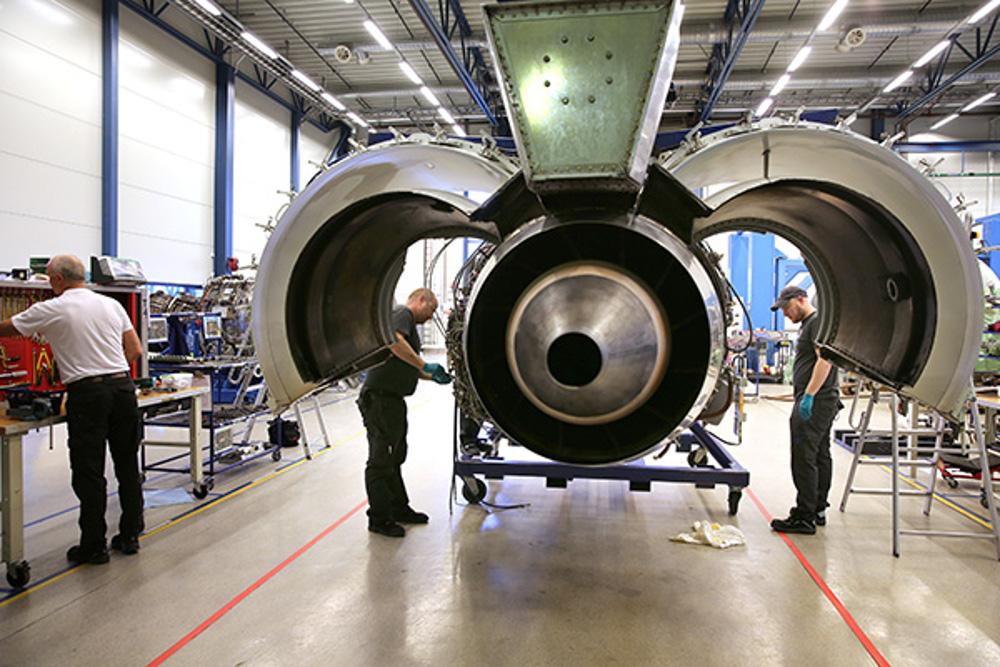 Aero NorwayAero Norway spent around $1.5 million on a new high speed grinder for its workshop in Stavanger. This was followed up by investment in five more CFM56-3 engines which were reintroduced into its refurbish and sell program to support its customers and fill the slots caused by deferred -5B/-7B workscopes caused by COVID-19. 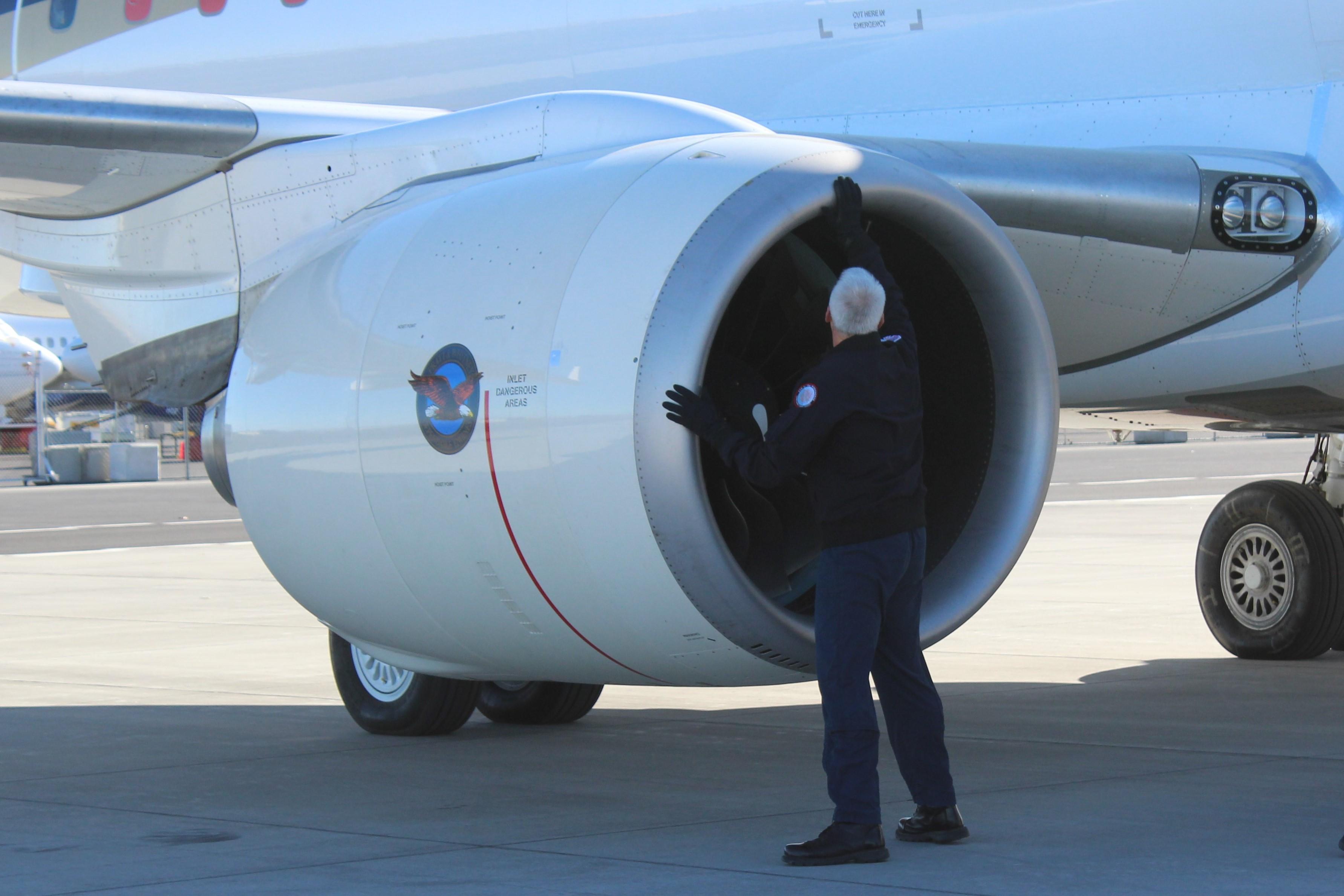 Pratt & WhitneyPratt & Whitney has been ramping up its aftermarket network following the introduction of the GTF engine into service. 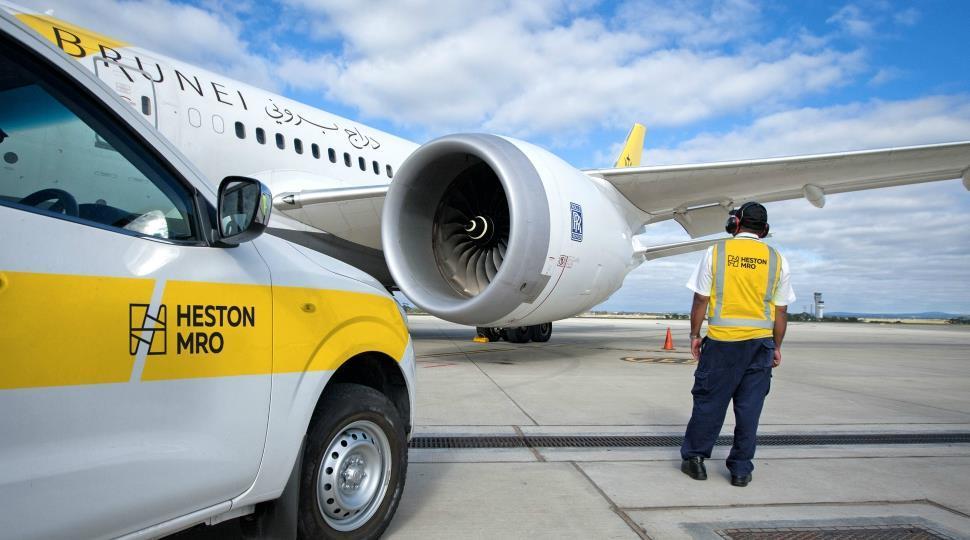 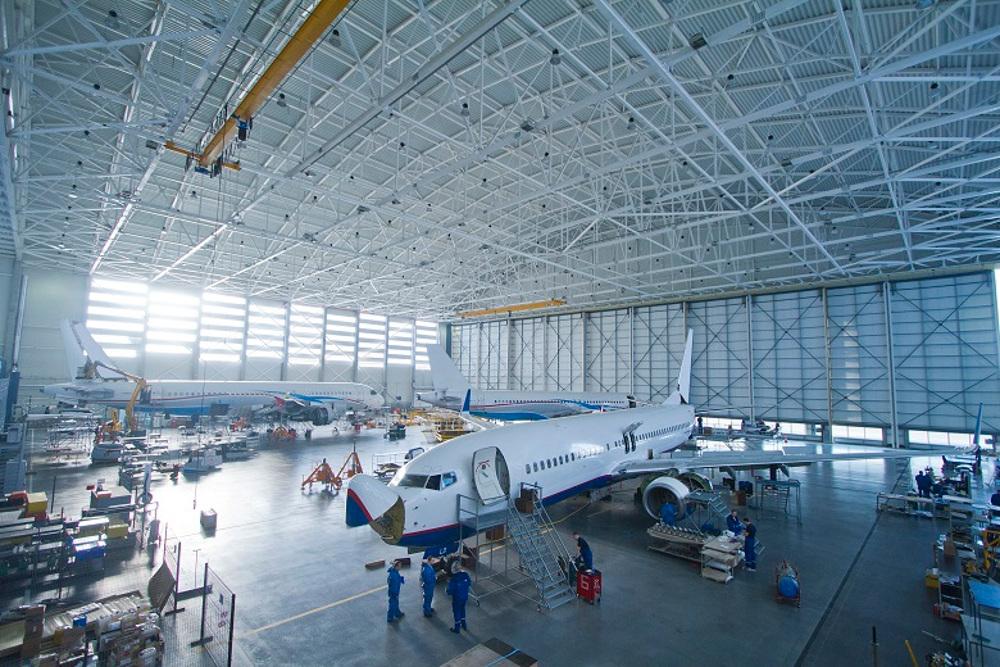 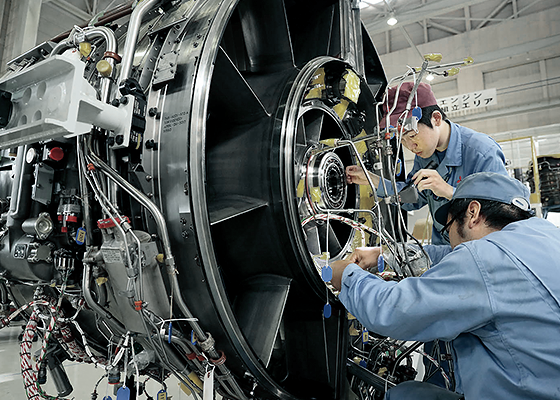 Japanese engine specialist Mitsubishi Heavy Industries intends to grow its engine aftermarket business and is eyeing new additions to its repair capabilities in the next few months. Its facility currently offers repair services for the IAE V2500 and Pratt & Whitney's PW4000 engine.

While the aviation industry has grinded to a halt in the wake of COVID-19, MRO shops are still planning ahead. Here's some of the recent engine capability additions made in the commercial aftermarket in 2020.