Gallery: MRO In The Middle East 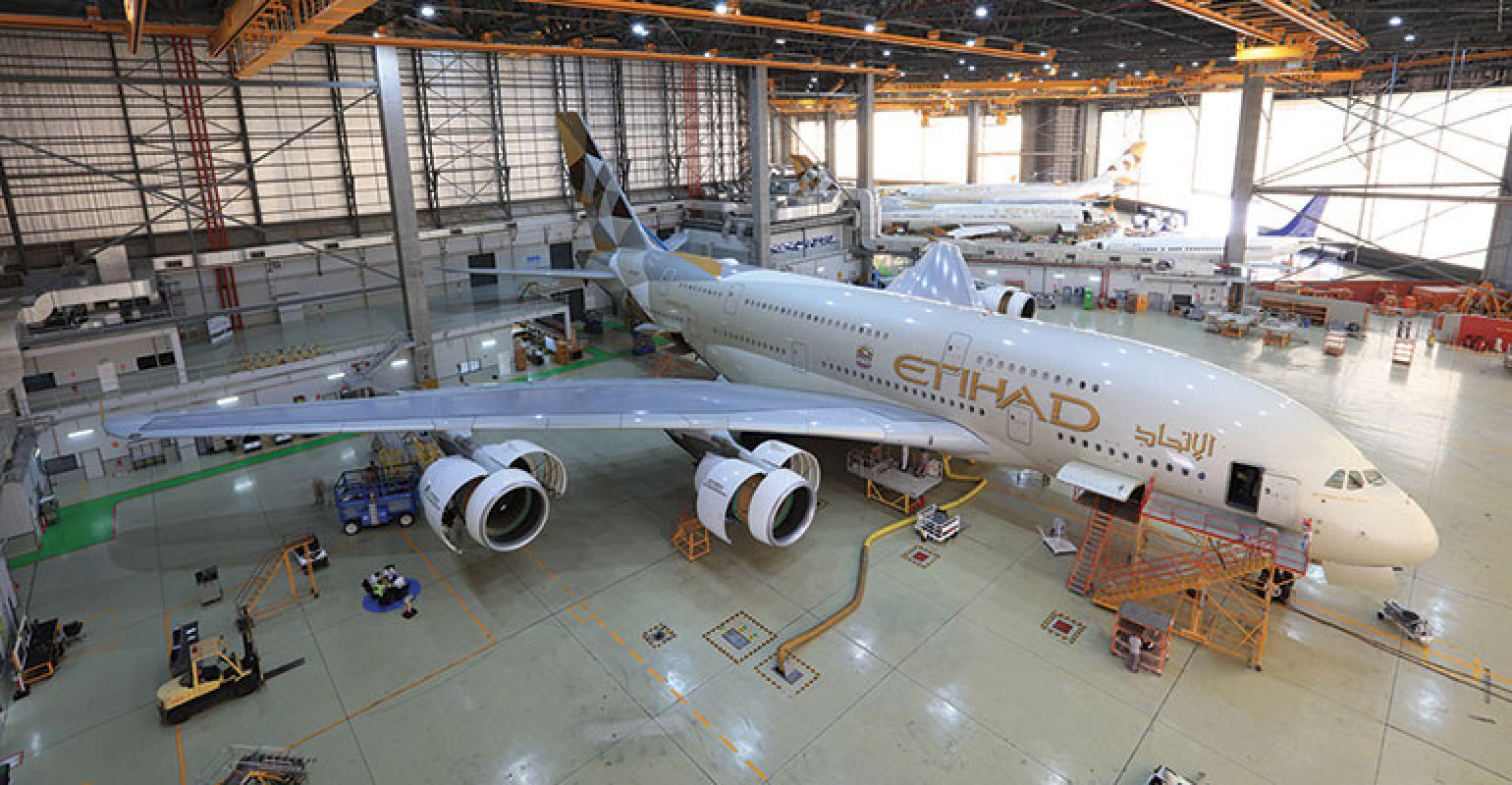 Etihad, which operated 10 A380s pre-crisis, sent the aircraft for long-term storage in Europe earlier this year. Adding to its uncertain future in its fleet, the airline's CEO Tony Douglas stated that he didn't see the superjumbo as commercially viable. 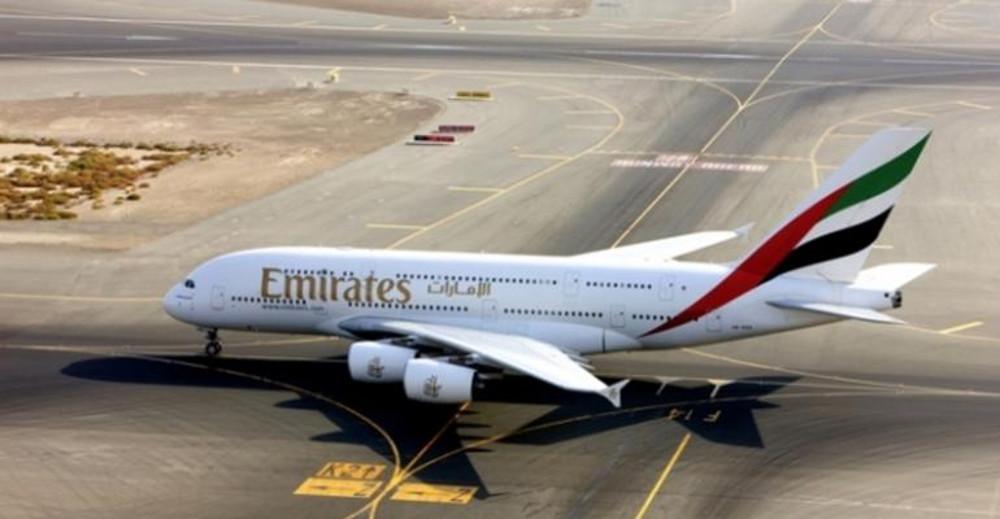 A380 Retirements Are Underway

COVID-19 is expected to accelerate the end of certain widebodies, including the Airbus A380. Despite its manufacturer Airbus announcing the end of production a year before the outbreak of the virus, the past year has seen several of its Middle Eastern operators propose retirement strategies for the superjumbo. In March 2021, Etihad CEO Tony Douglas said the airline is likely to retire all of its A380s, which are currently in storage, as a result of the crisis. Qatar Airways intends to phase out all 10 of its A380s by 2028, but five of these aircraft will exit its fleet before then. While the world's largest operator Emirates intends to keep A380s operating, it has already started to divest some of these aircraft from its fleet over the past year. 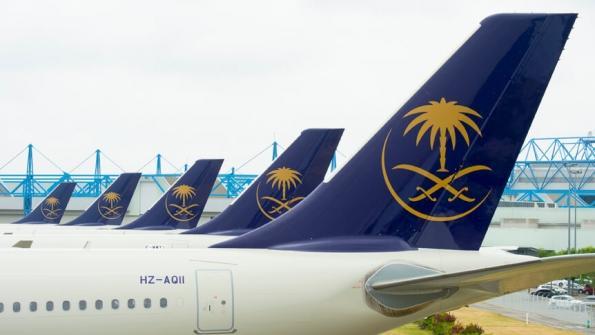 Aircraft retirements in the Middle East are expected to be steady over the next decade. Aviation Week's Fleet & MRO Forecast predicts a peak of 58 retirements by 2028. Seven of these will be A330-200s, operated by the likes of Saudia. 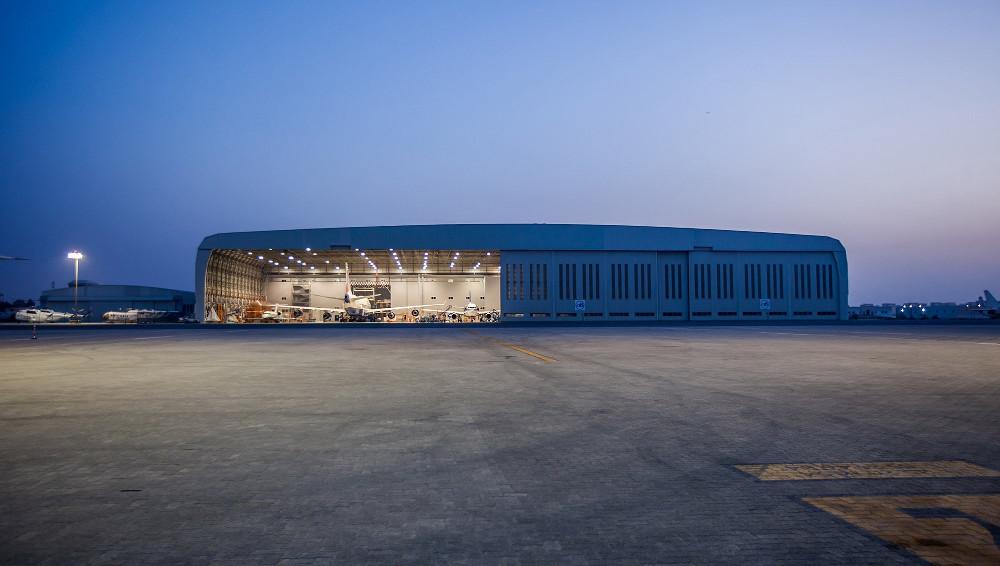 A wave of joint ventures and partnerships was predicted by analysts for the Middle East region more than five years ago and became a fixture of those subsequent years. While the Middle East hasn't been immune from the impacts of COVID-19 and has felt the effects of the passenger traffic slowdown, MRO partnerships and joint ventures continue to be formed. In recent months UK-based AJW Group signed an agreement with Bahrain-based services provider MENA Aerospace to offer aircraft part support, component MRO and logistical support to fixed-wing and rotary-wing operators in the region. This week, Joramco and VD Gulf entered a cooperation to explore several areas, including building hangars for additional lines of maintenance or painting, as well as aircraft conversions. 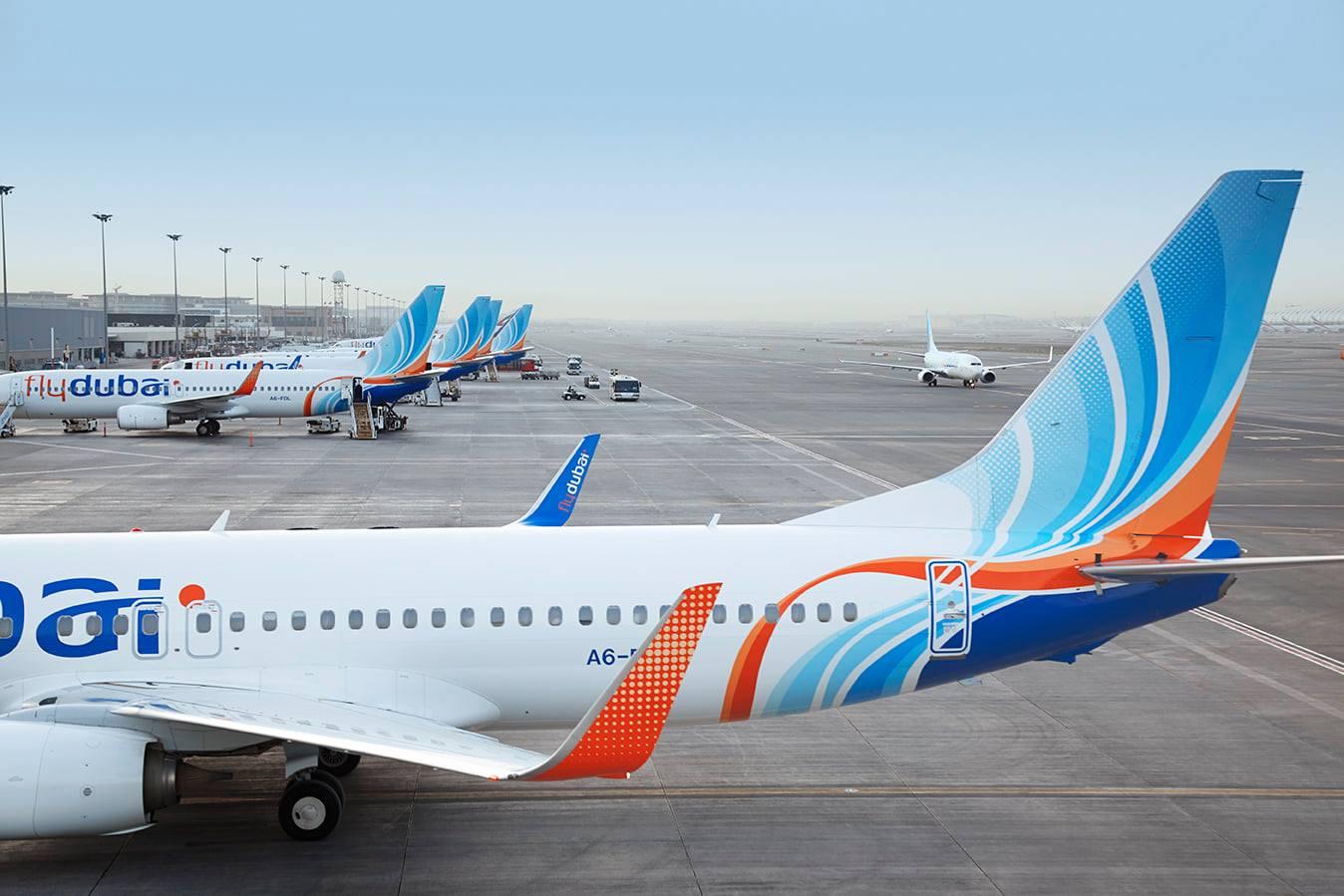 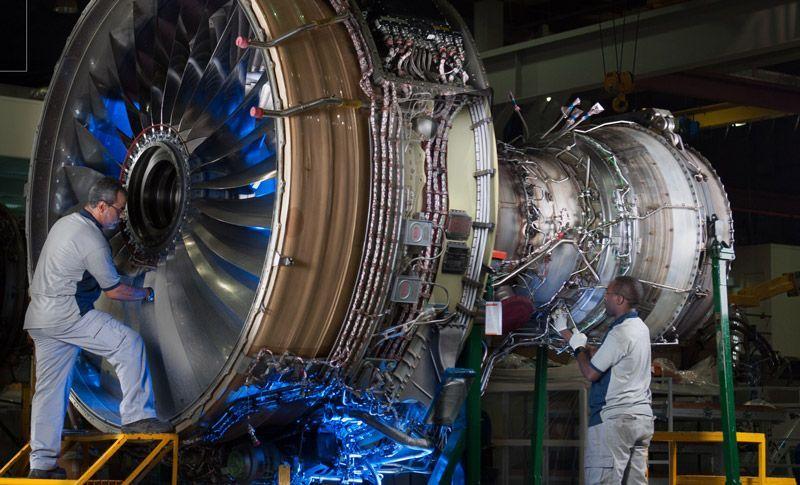 MROs Eyeing Expansion Beyond The Region

While there's been no shortage of western companies setting up in the Middle East over the past few decades, expansion in the other direction hasn't grown at anywhere near the same rate. However, some of the region's maintenance providers are now establishing operations outside of the Middle East. These include Abu Dhabi-based engine specialist Sanad Aerotech, which last year announced plans to establish a center of excellence for auxiliary power unit (APU) MRO with Ethiopian Airlines. The 15-year partnership will initially focus on Airbus A320 and Boeing 737 APUs. Phase one will start with APU MRO and could potentially move into a joint venture that could include expanding capabilities such as components or engine MRO potentially.

Israel Aerospace Industries also plans to grow its overseas presence through the formation of a new joint venture with Lithuania's Aviatic MRO. Announced in March 2021, the cooperation will see a maintenance facility established in Siauliai, Lithuania. Scheduled for a 2022 opening, it will primarily offer aircraft maintenance and overhaul services, the conversion of Boeing 737NG passenger aircraft into cargo configuration, and the training, certification and licensing of personnel. 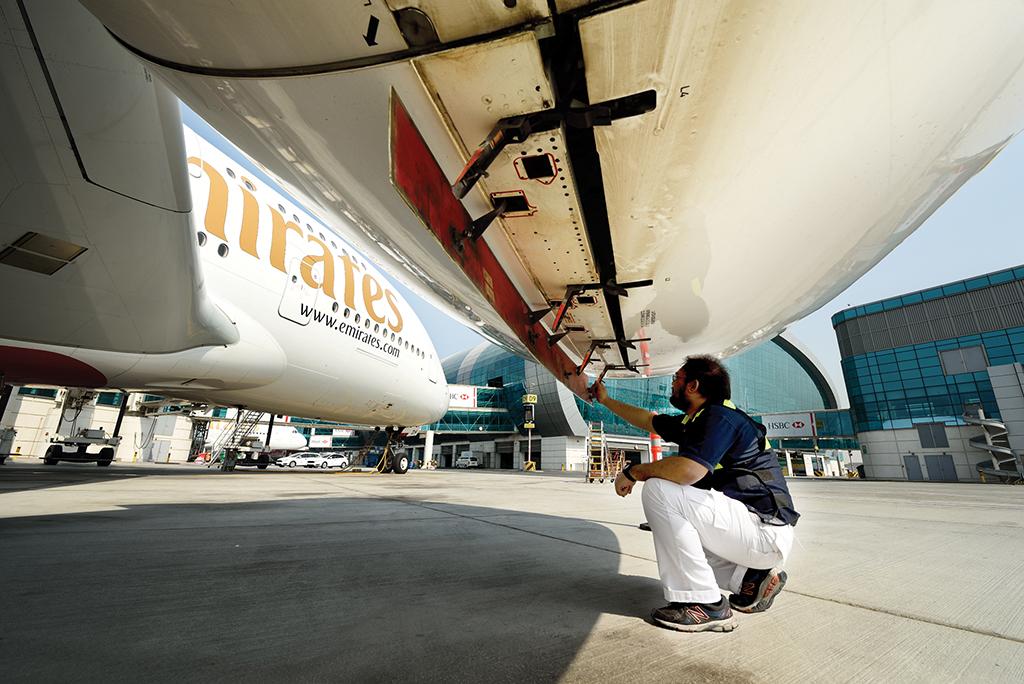 More established in North America and Europe, used serviceable material (USM) is increasingly being used in the Middle East as well as the Asia region, Naveo managing director Richard Brown told Aviation Week in November 2020. This is being done to keep costs low while traffic demand stagnates and new aircraft sales have decreased. 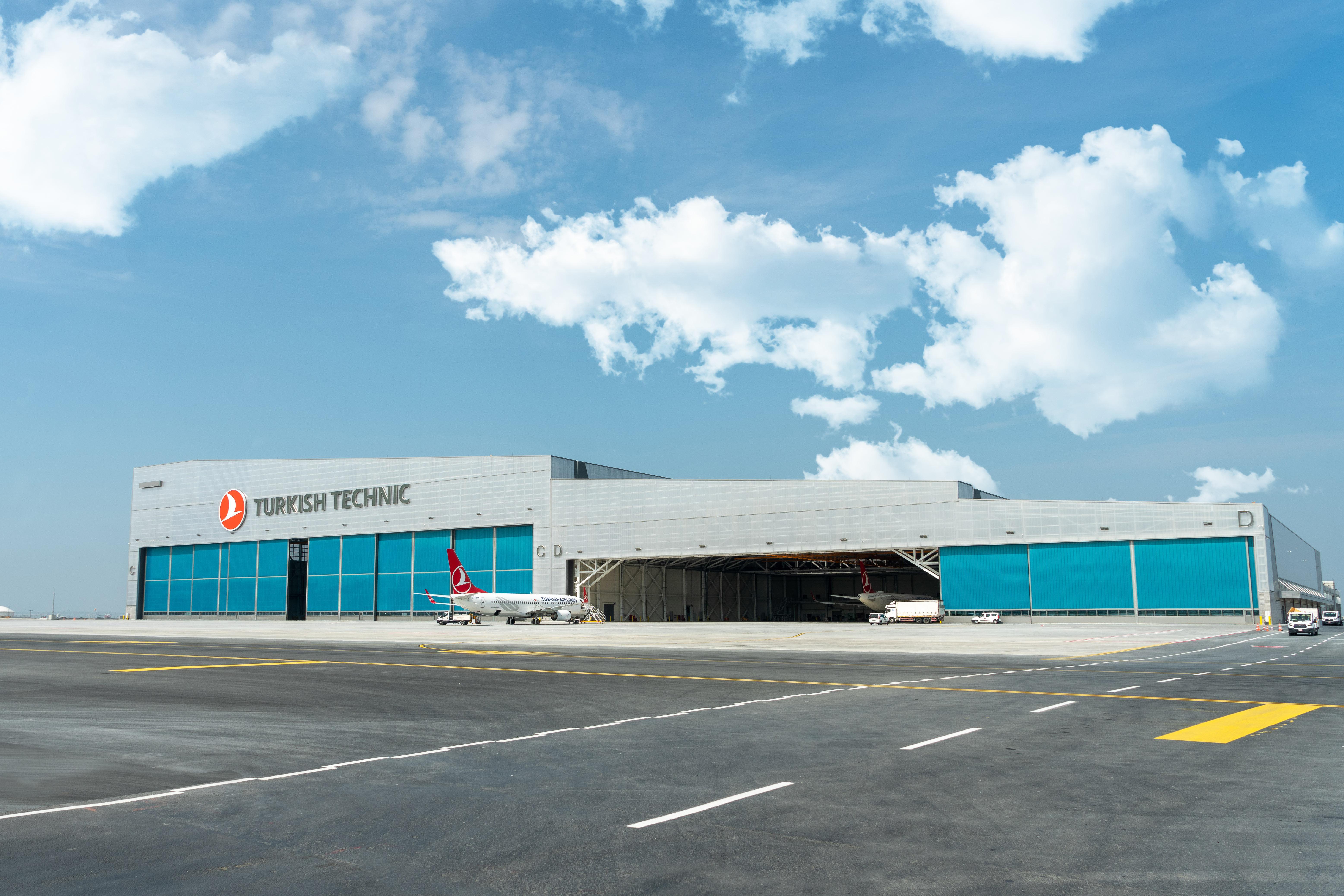 Regional Capacity Is Being Boosted

Pre-COVID-19, aftermarket specialists were adding to their existing capacity. In Turkey, the bridge between Europe and the Middle East, Turkish Technic bolstered its maintenance capacity by opening new facilities at Istanbul Airport. In October 2019, it unveiled a 645,000 ft.2 MRO complex in the capital, which can accommodate three widebody and six narrowbody aircraft simultaneously. Saudi Arabia is also increasing its competitiveness in MRO services, with much of its MRO ambitions centered on Saudia Aerospace Engineering Industries (SAEI). SAEI's move to a new 9.6 million ft.2 facility in Jeddah provides a necessary capacity boost, with the site home to 11 aircraft hangars, eight maintenance shops and more than two dozen component shops. 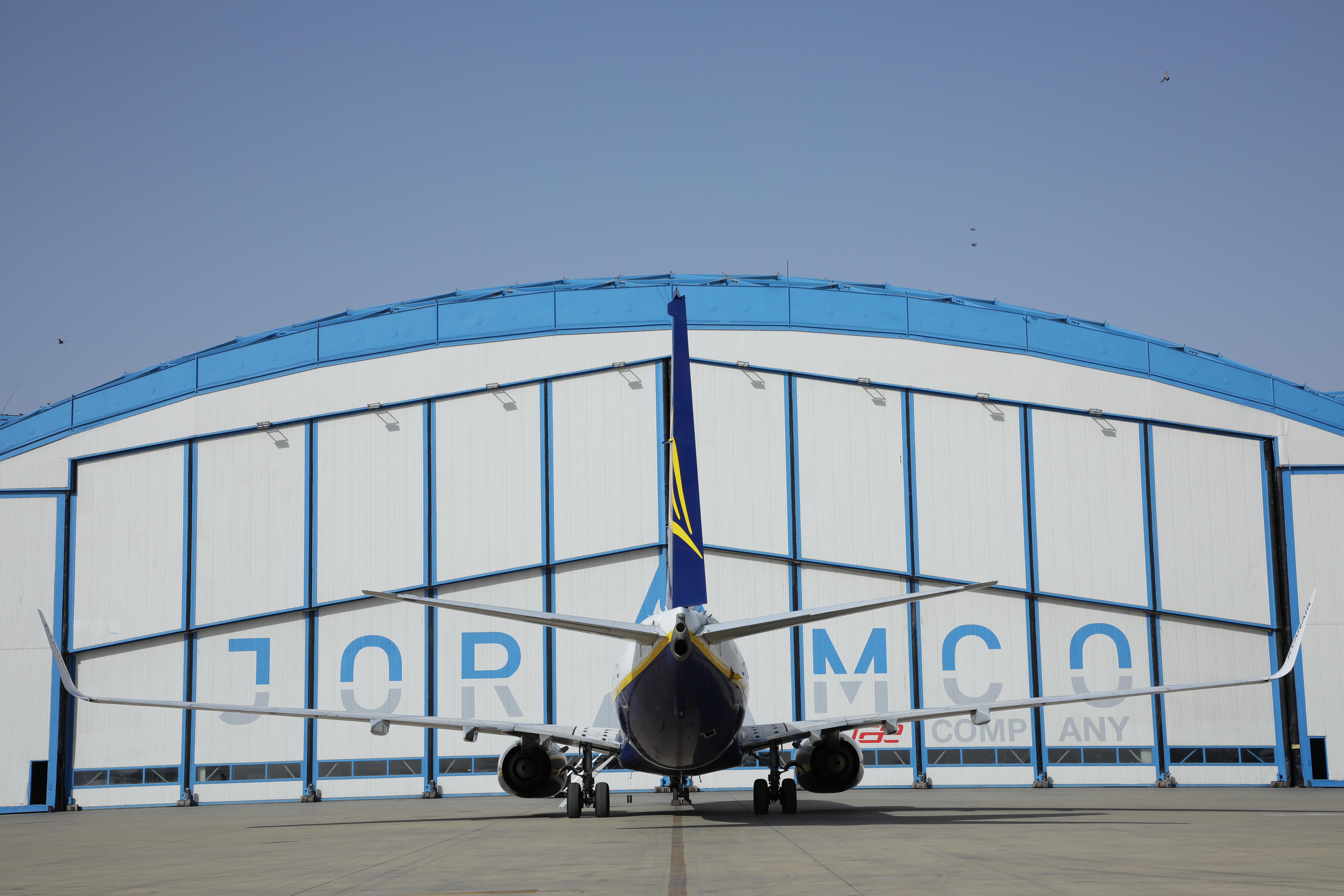 New Capabilities Are Being Added

Although the Middle East’s MRO sector was expanding more than the global average annually pre-crisis, a perceived challenge still existed in the lack of repair capabilities and repair specialists in certain segments. Some of these were in areas such as component repairs. In recent times, the likes of Lufthansa Technik Middle East have looked to address this by building up its spare component levels and repair capabilities, including for the Boeing 787 nacelle, while establishing itself as a center of excellence for GE90 thrust reversers.

In the engine segment, Sanad Aerotech has added new agreements for certain engine types. In January 2020, it began GEnx overhauls with more than 300 engines expected over a 15-year period. It will also handle the Leap 1A and 1B, with the engines representing a new product platform in its portfolio. This service will start in 2021 as a 10-year agreement and will see more than 200 engines inducted over that time frame. Joramco, meanwhile, has boosted its base maintenance capabilities and is undertaking work in Amman for the likes of Ryanair.

Fleet and MRO trends and numbers from the region.