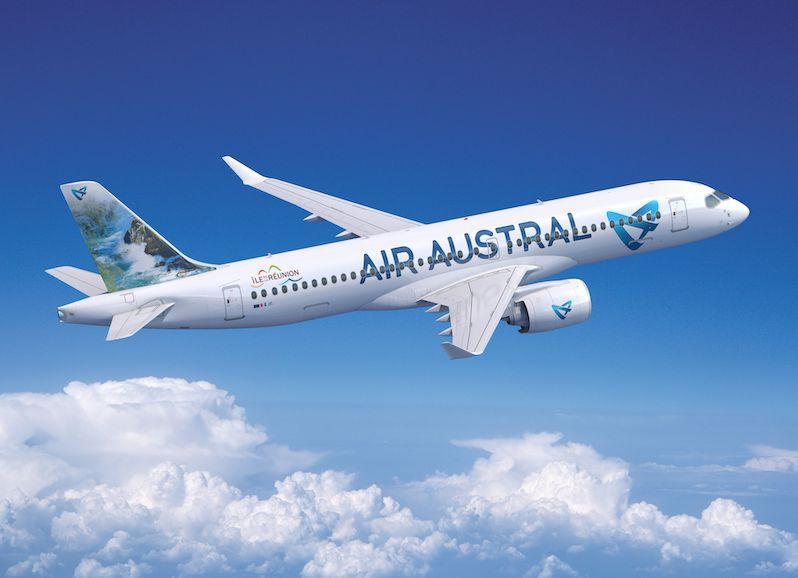 AFI KLM E&M signed two new aircraft contracts. Under the first, it will provide support for Bamboo Airways’ GEnx engines and Boeing 787 fleet. It has already performed a C check on a Bamboo Airways 787 and the removal of a GEnx engine at its Amsterdam base.

Under the second agreement, AFI KLM E&M will provide component support to Air Austral for its fleet of three Airbus A220s. Services will include parts availability and repair, engineering support and adaptive services management. 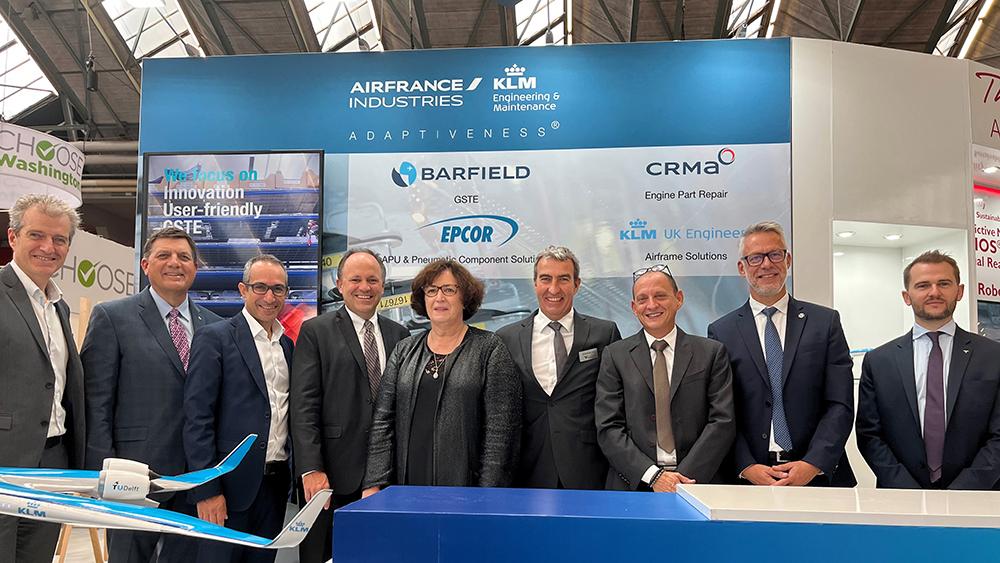 AFI KLM E&M also finalized the formation of a joint venture with Triumph Group called xCelle Americas that will focus on overhauling nacelles for new generation aircraft. The JV will perform MRO services for nacelles on Boeing 787s and 737MAXs, and Airbus A320neos and A350s for operators in the Americas. 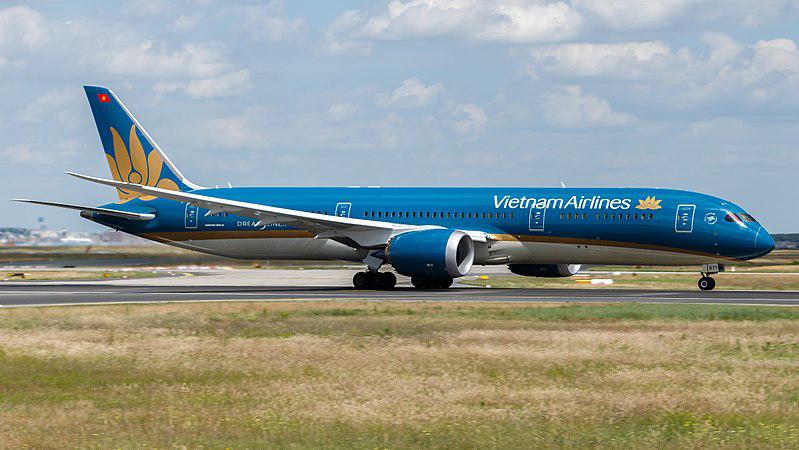 Vietnam Airlines extended its APU maintenance agreement with AFI KLM E&M subsidiary Epcor. The contract covers maintenance of 131-9A APUs for its Airbus A320 fleet and Pratt & Whitney APS5000 APUs for its Boeing 787 fleet. 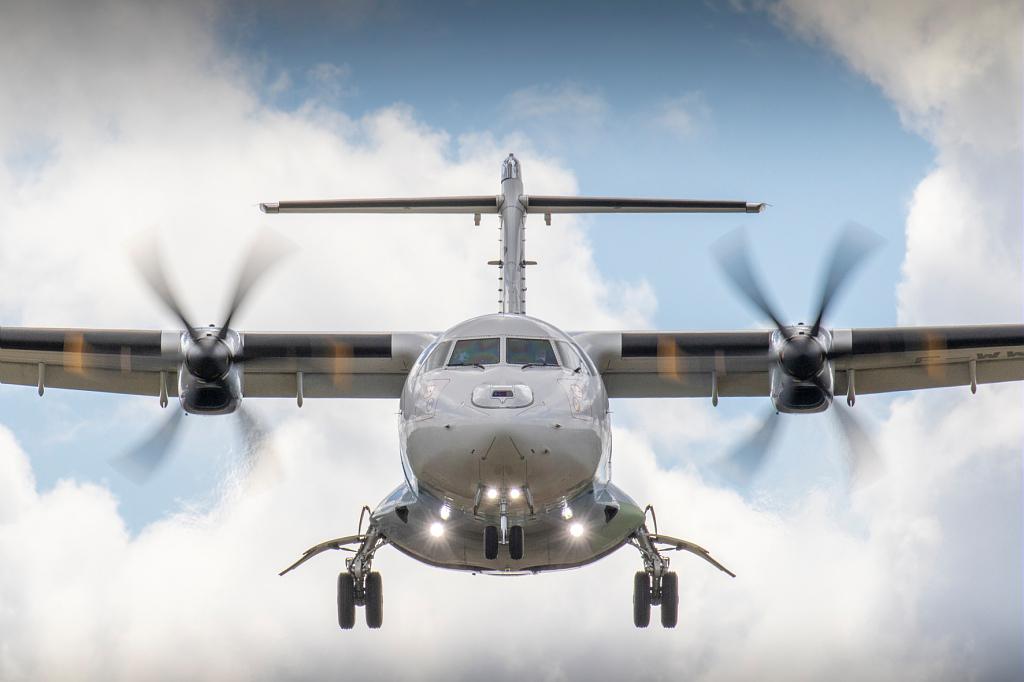 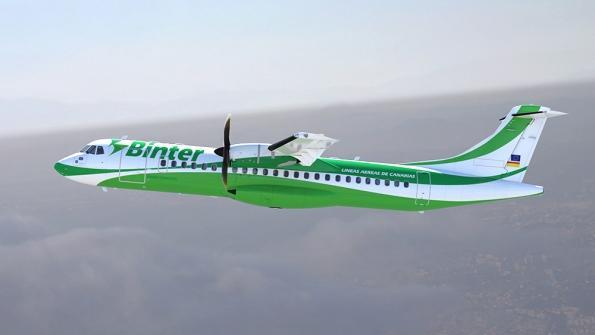 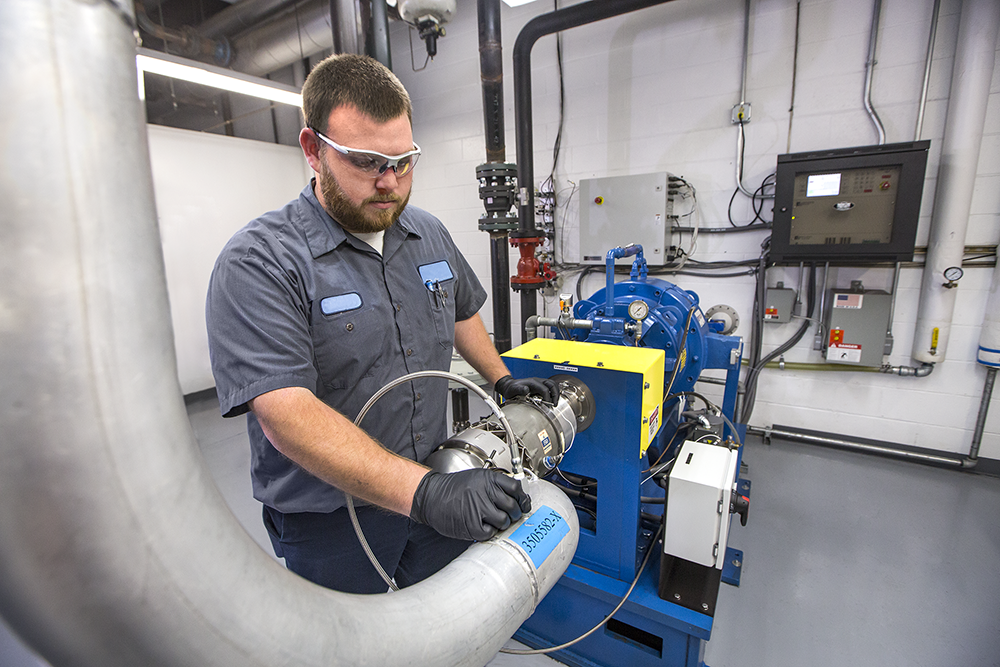 Embraer, Fokker Techniek and Fokker Services signed a memorandum of understanding to explore opportunities in the commercial, defense and support markets. The companies plan to look into areas including hydrogen-powered aircraft development, special mission conversions and completions, engineering and logistics support, program support and repair services.

Fokker Services also signed a 10-year repair license agreement with Honeywell Aerospace for its LEAP engine accessories and line replaceable units. Under the contract, Fokker will become a Honeywell Aerospace Authorized Service Center and Warranty Repair Shop for the components. 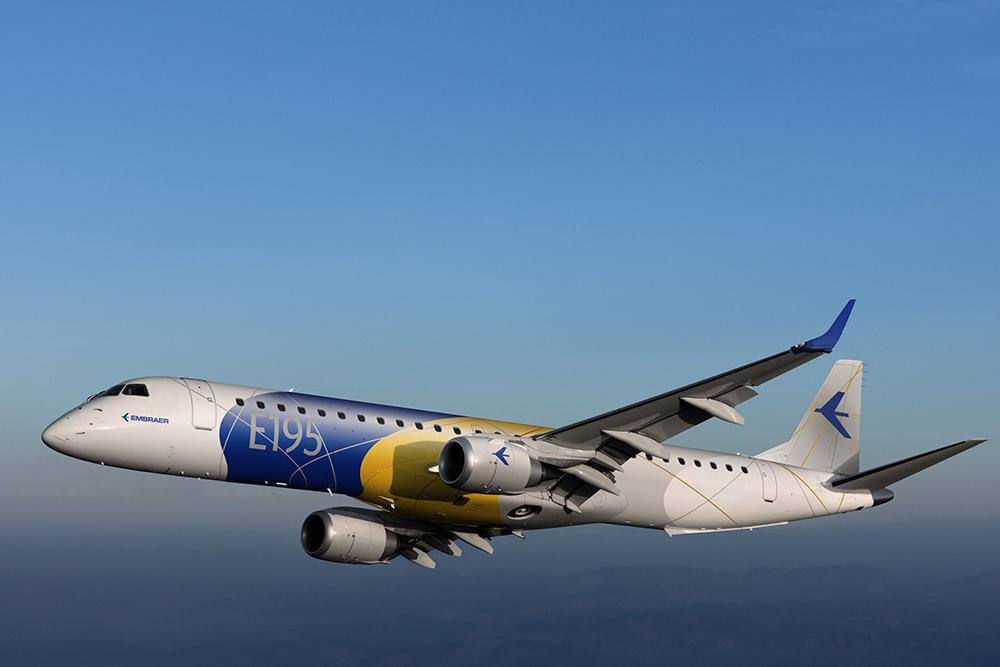 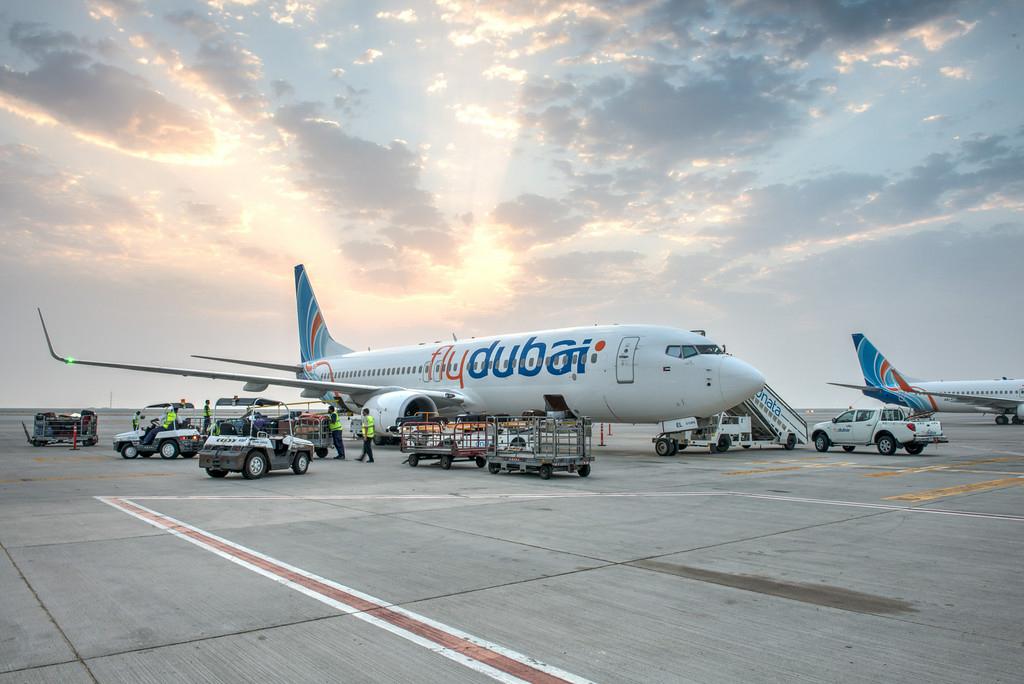 AAR has signed an agreement with flydubai to renew its power-by-the-hour component pool and repair support for the airline’s Boeing 737NG fleet. The new five-year contract extends its partnership with the airline, which began with comprehensive rotable component support in 2016. 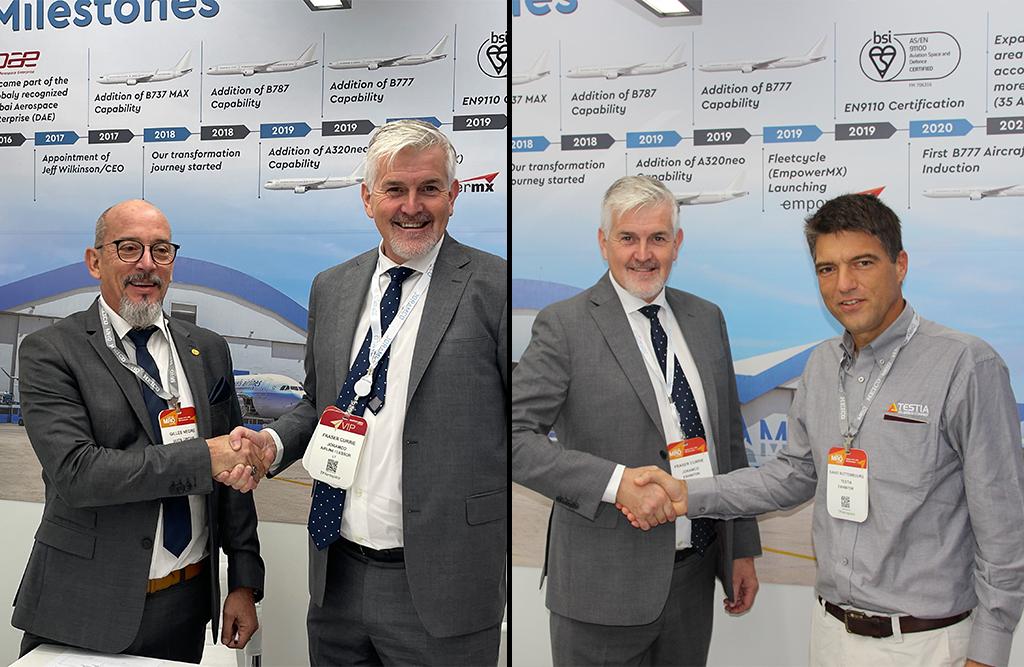 Joramco signed a memorandum of understanding (MoU) with UUDS Aero covering cabin refurbishments and passenger to cargo conversions. Under the terms of the MoU, Joramco will manage MRO capabilities for the conversions while UUDS will manage supplemental type certificates and supply modification kits.

Joramco also signed an MoU with Testia to establish a fluid testing laboratory at Joramco that will specialize in particle count testing of hydraulic fluids. The companies plan to explore future cooperation opportunities in other areas of chemical testing, such as fuel, engine oil and water. 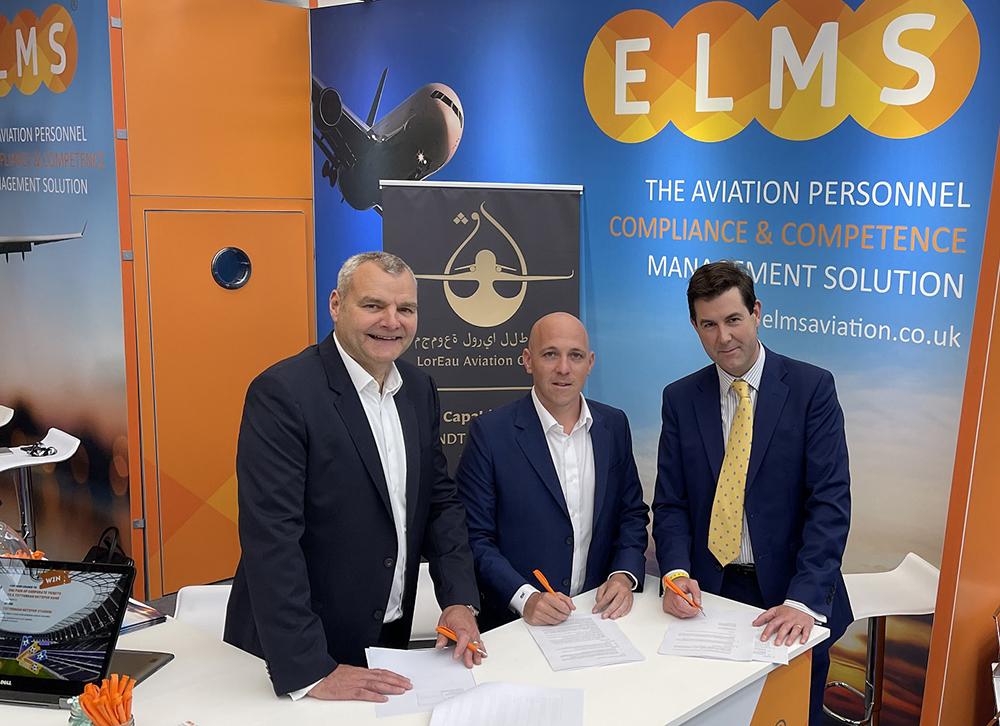 ELMS Aviation and its sister company Complete Aircraft Group (CAG) signed an MoU with Dubai-based MRO consultancy LorEau Aviation Group, which is focused on non-destructive testing work as well as wheels, brakes, batteries and line station support. CAG will support LorEau as its Part 145 in the UK and Europe, and the consultancy will use ELMS software for compliance and competence management. Meanwhile, LorEau will take on a business development role for ELMS by serving as a new conduit in the Middle East. 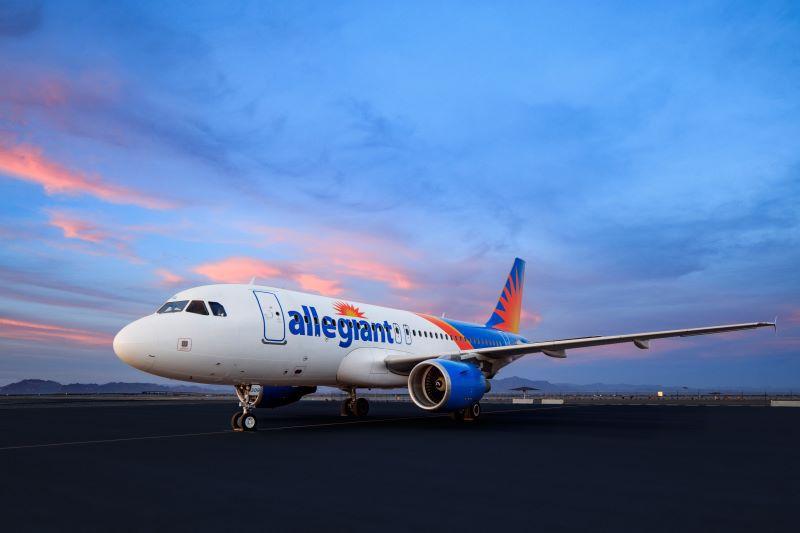 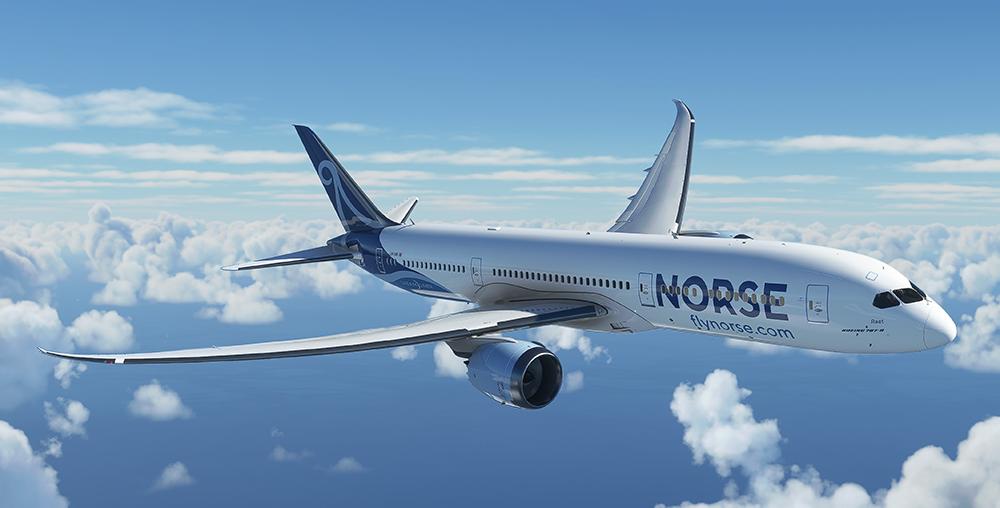 Norse Atlantic Airways signed an agreement with Boeing to become its launch customer for the OEM’s new Boeing Mobile Logbook product. The digital tool replaces paper logbooks for an entire fleet, including non-Boeing aircraft. Norse will use Boeing Mobile Logbook to improve schedule reliability, increase efficiency and optimize performance for its 787 fleet.

Norse also signed agreements with Boeing for its Software Distribution Manager, which supports wireless transfer of operational data to and from aircraft, and its Maintenance Performance Toolbox solution for aircraft and engine technical document management. 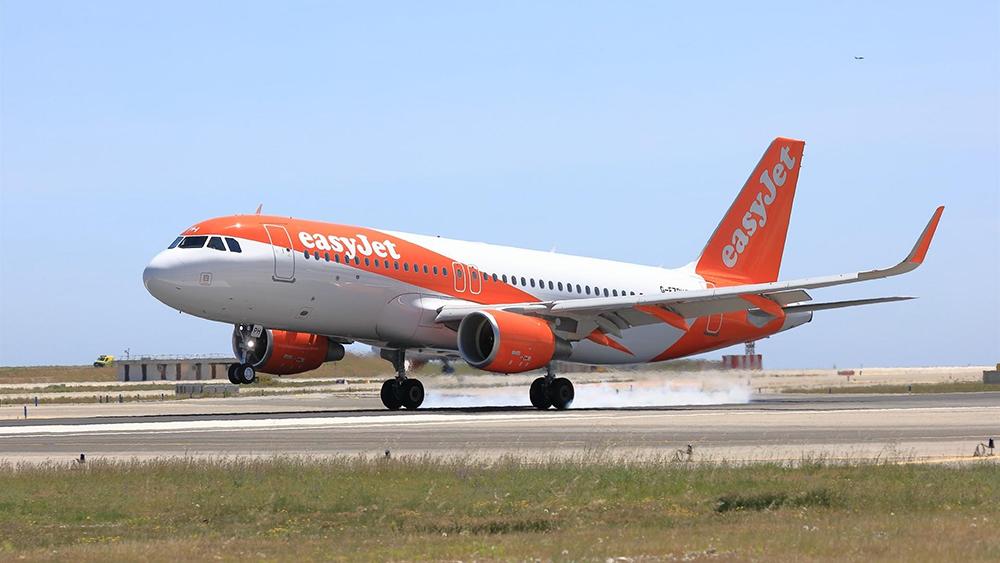 British low-cost carrier easyJet renewed its base maintenance contract with Lufthansa Technik (LHT) for another five years. The agreement covers more than 140 Airbus A320 family aircraft, for which LHT will perform base maintenance services from its facilities in Sofia, Bulgaria, with some work carried out at its Malta and Budapest bases as required. 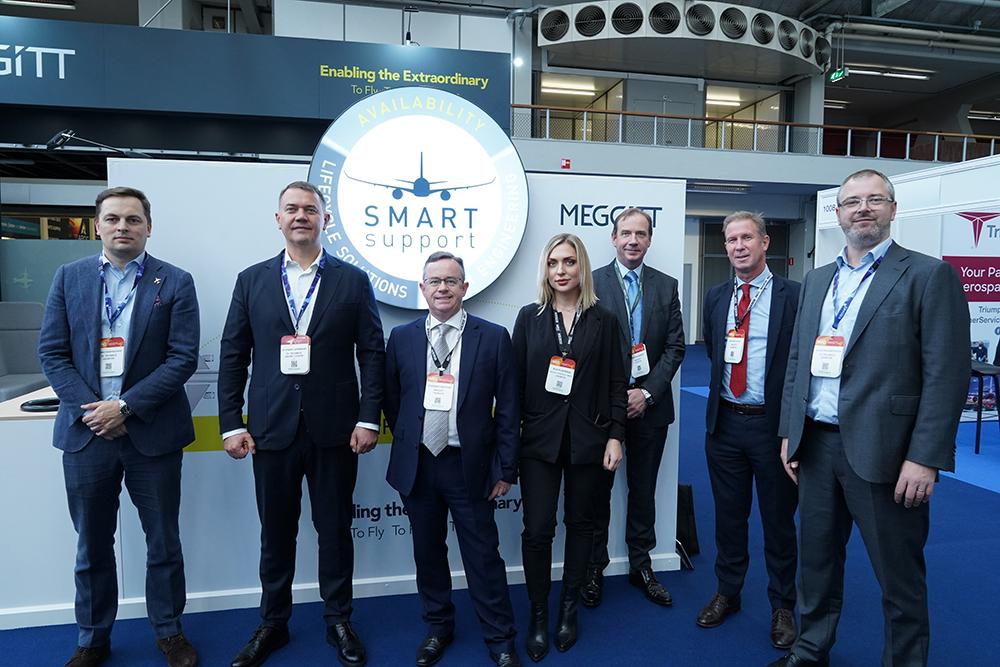 A roundup of aftermarket news announcements from MRO Europe 2021 in Amsterdam.