The Cold Facts for Aircraft Maintenance Teams in Extreme Weather 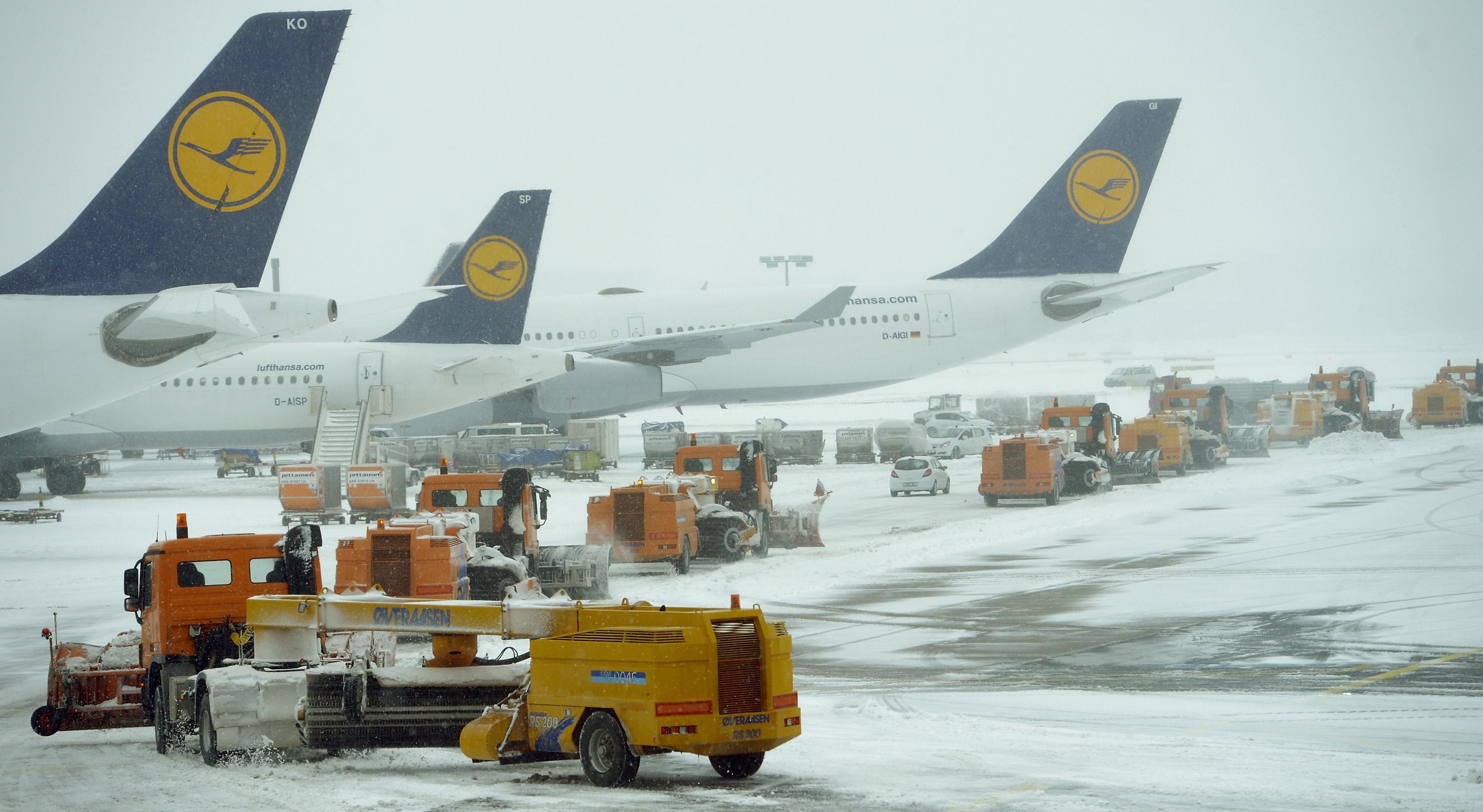 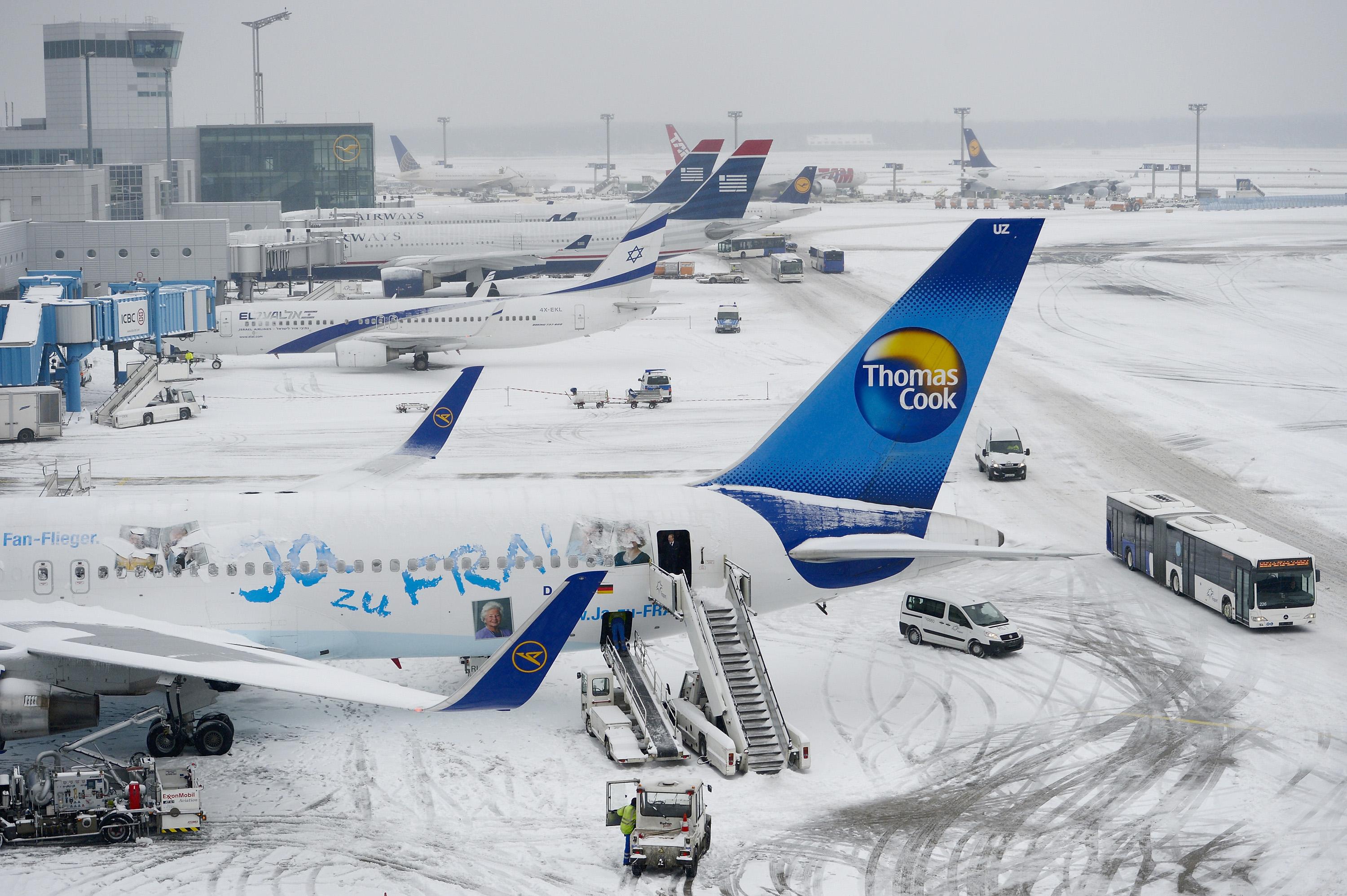 Aircraft fuel is also subjected to harsh winter weather and can cause problems. Diesel fuel can coagulate making it impossible to be pumped into maintenance vehicles. 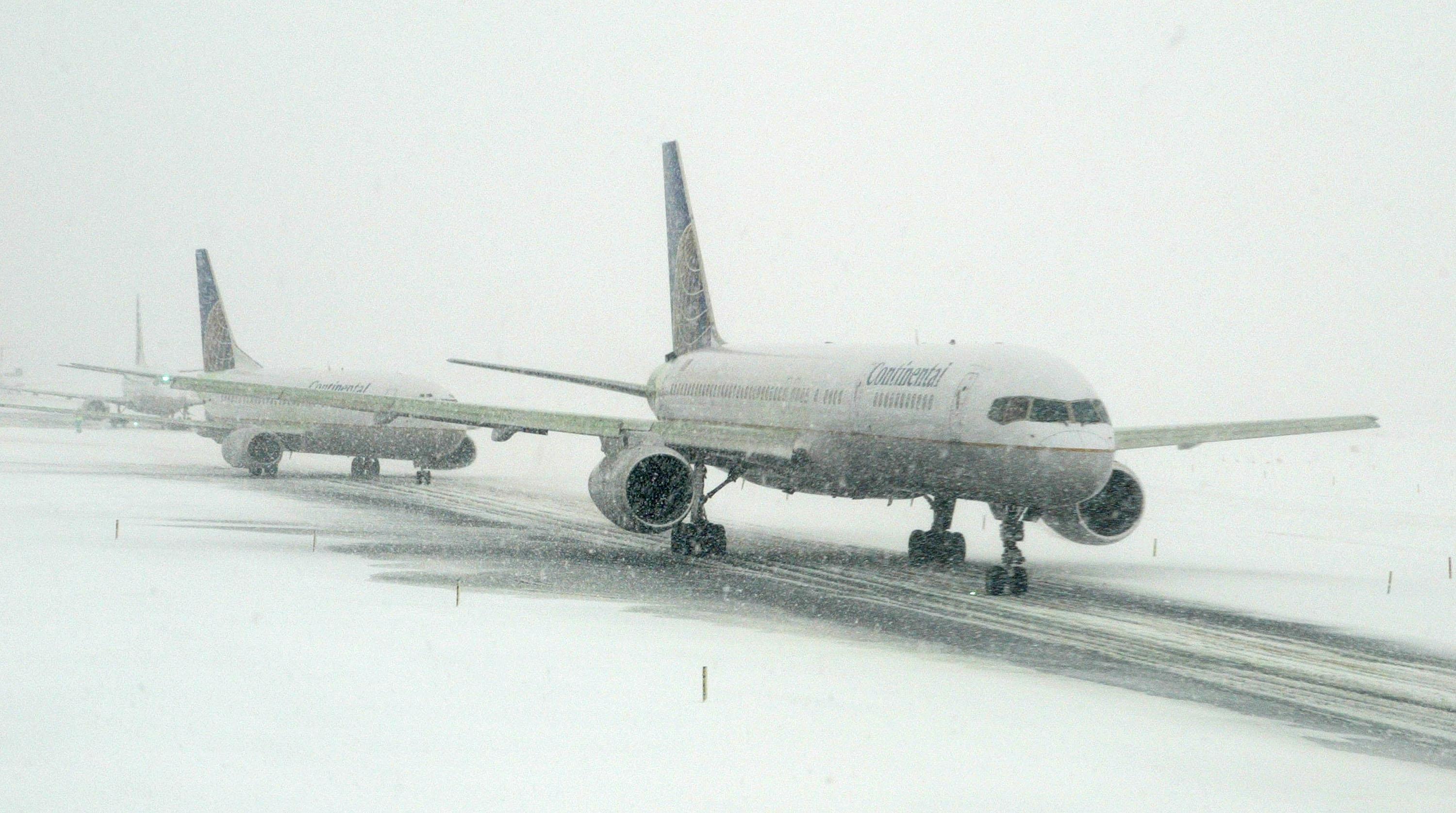 Getting ice off a runway

In freezing temperatures, planes can be de-iced. Runways, on the other hand, are extremely difficult to unfreeze. This is particularly true because potholes and other imperfections can be created through attempting to chemically de-ice runways and these can harm future takeoffs and landings. 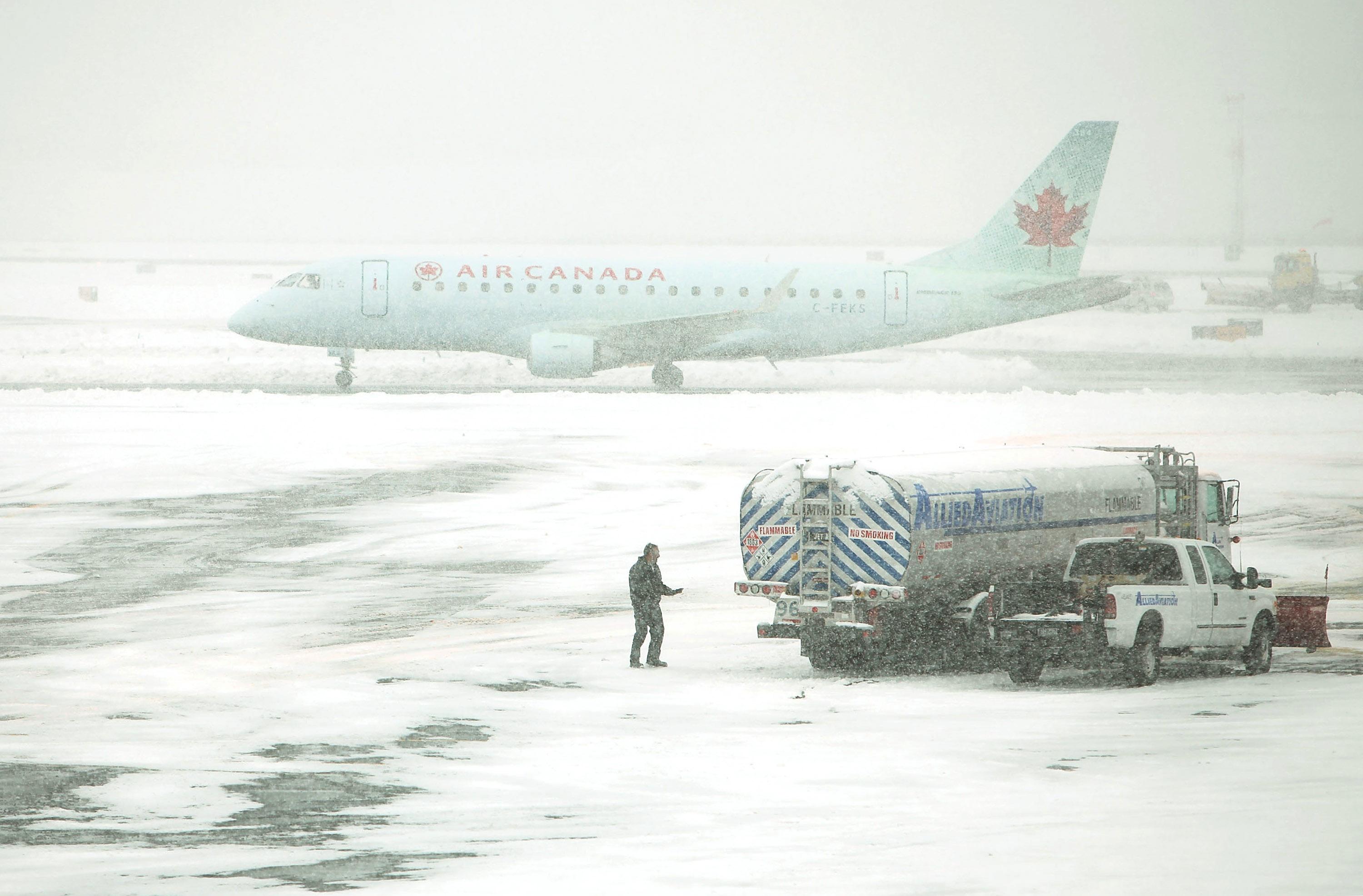 Working in extreme cold is not only uncomfortable for workers but is also a health risk. Because there are many machine breakdowns during extremely cold weather, aircraft technicians are sometimes forced to work outside due to the volume of breakdowns that can exceed a facility’s capacity. Because of the threat of exposure, maintenance workers work only in short bursts, which delays operations. 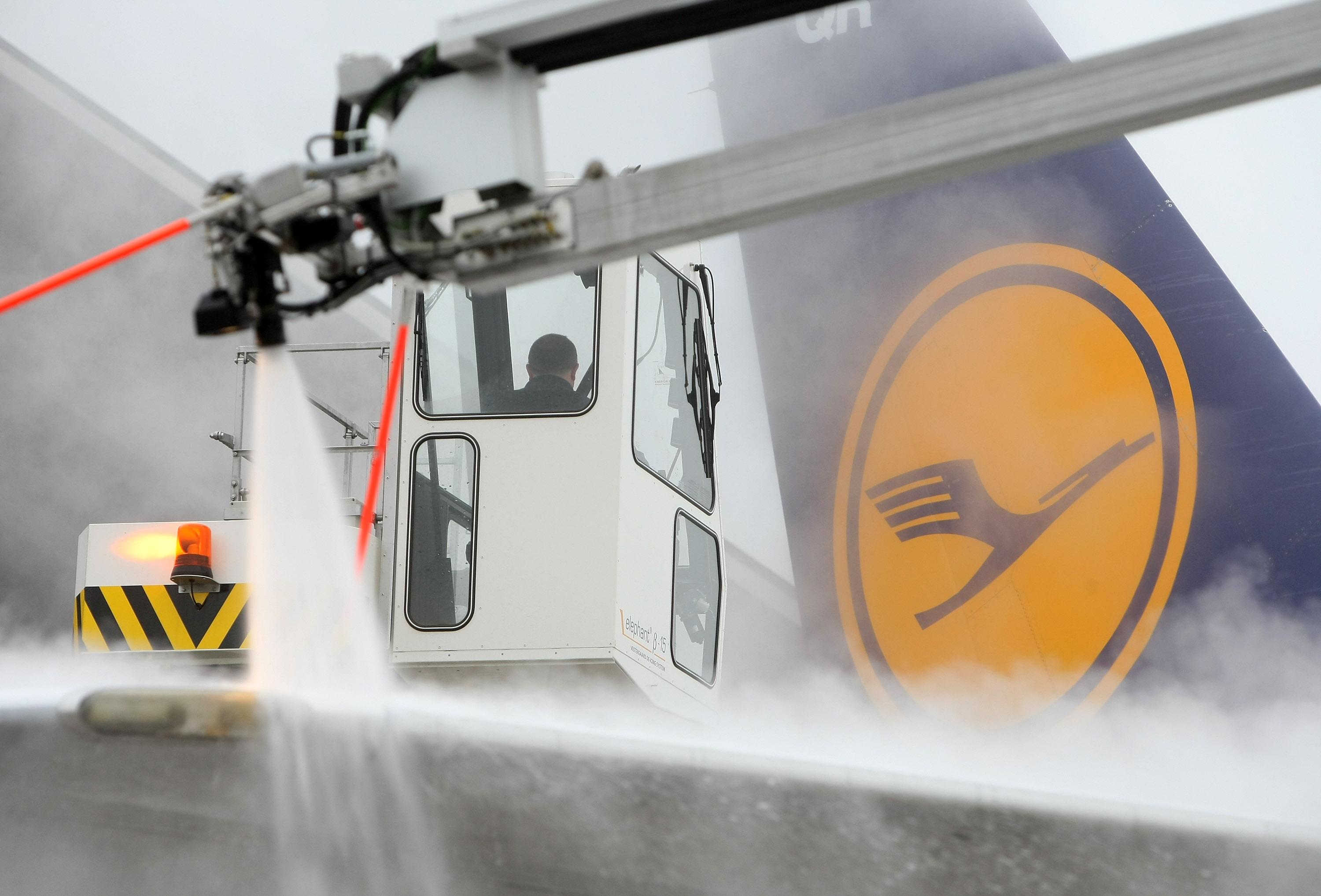 The chemical used to de-ice aircraft, glycol, can freeze in extreme cold. The only alternative to removing ice if the glycol is frozen is to put the aircraft in a hangar to thaw – which, obviously would cause massive delays.

Aircraft are designed to operate in extremely low temperatures because cruising altitude is far below zero. So why are there so many flight delays when it gets cold? The answer is that the extreme cold effects the ground operations, which causes a ripple effect in delayed flights. Here is a look at some MRO ground functions that the cold delays.