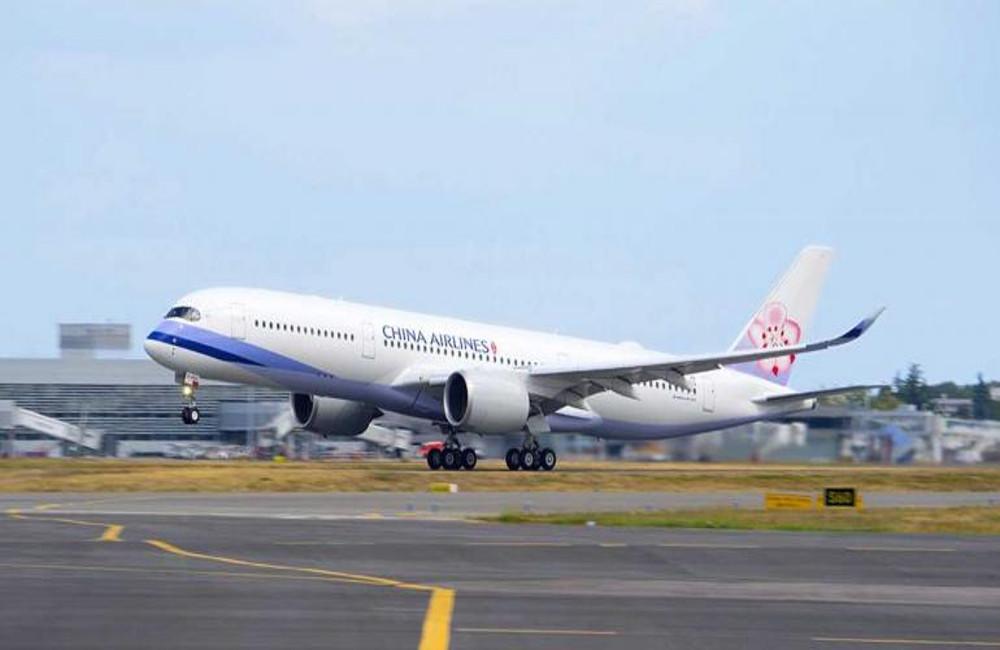 In November 2017, Nordam and China Airlines announced their agreement that for both parties to open a structural component repair facility for the in-house fleet and third-party customers throughout Asia-Pacific. Operating as Nordam Asia, the new facility is scheduled for a 2019 open and will be based in the Taiwanese capital of Taipei. 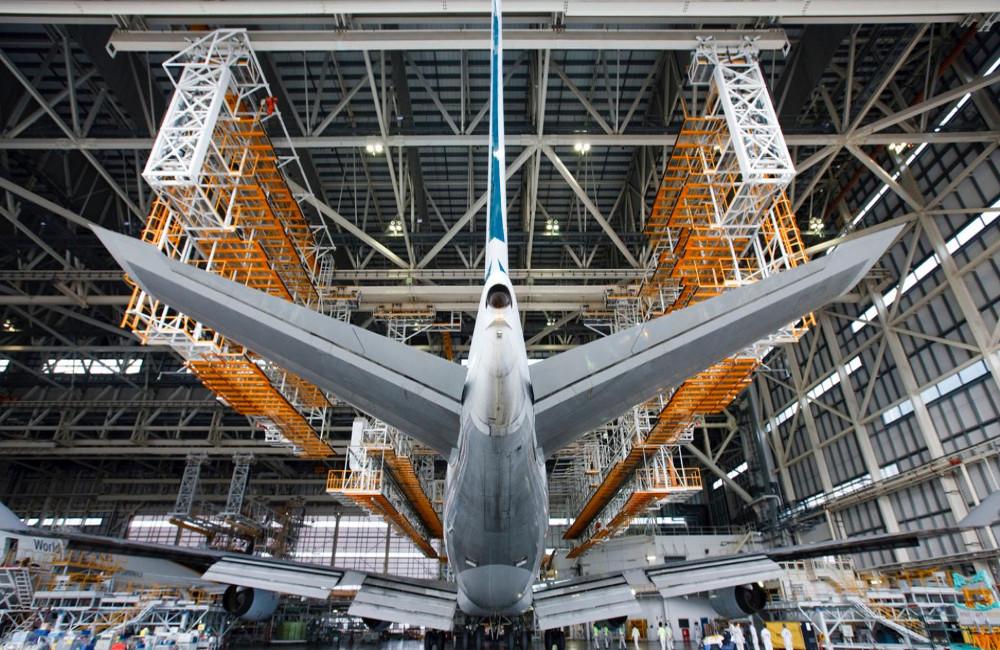 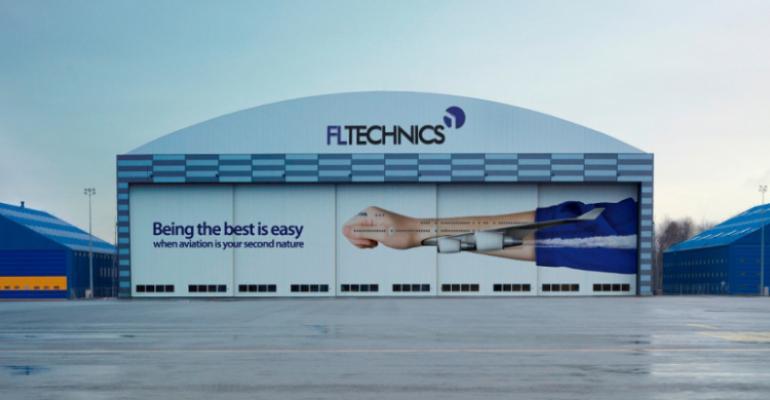 FL Technics expects to set up a base maintenance facility in China this year through partnering with a local provider. The facility in the yet to be confirmed location will be one of two FL Technics will establish in Asia-Pacific – the other in Thailand. Both facilities follow the opening of FL Technics’ Indonesia operation in Jakarta in late 2016, where it operates a base and line maintenance center located close to the city’s Soekarno-Hatta International Airport. 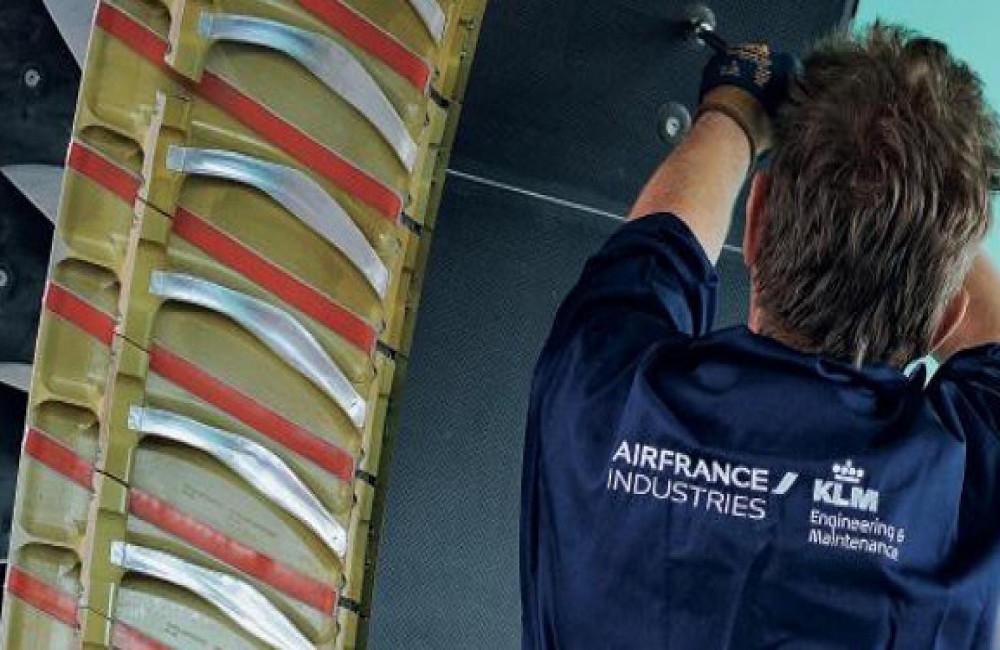 AFI KLM E&M grew its presence in China by creating a new line maintenance joint venture with Beijing General Aviation (BGAC), which began operating in April 2017. Known as Beijing Line Maintenance International and based out of the country’s capital, it initially provided line maintenance for the Air France-KLM fleet operating in the region but plans are in place to extend services to third-party carriers in China. 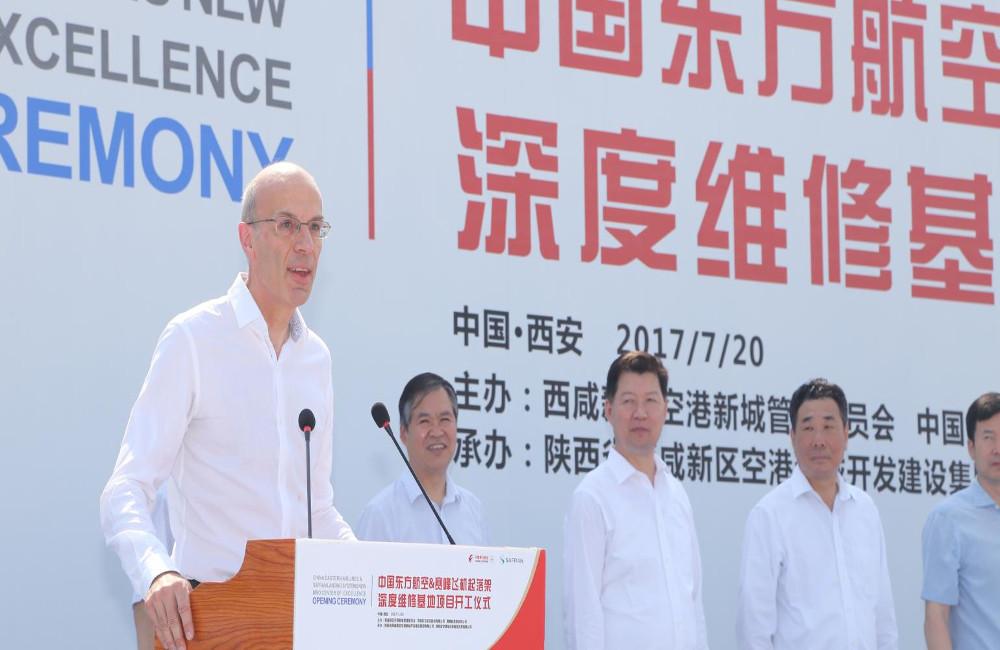 Safran and China Eastern Airlines started construction on a hangar for landing gear maintenance on Airbus A320 and Boeing 737 aircraft in summer 2017. Operating as XIESA, the JV is scheduled to commence in January 2019. It will be located in the airport zone of the city of Xi’an in Shaanxi province and will have a surface area 11,000 square meters, including 8,700 square meters of workshops. 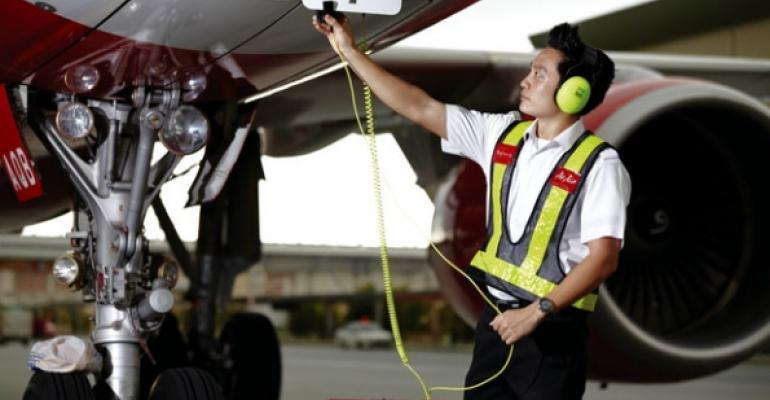 Malaysian low-cost carrier AirAsia said in May 2017 that it is looking to expand into China and one of the means of doing this is by establish an MRO joint venture. Under a MoU with local government in Henan, central China and Everbright, a state-owned company, the parties will launch low-cost carrier AirAsia (China), invest in terminal and training facilities, and set up an MRO facility - all in Zhengzhou. 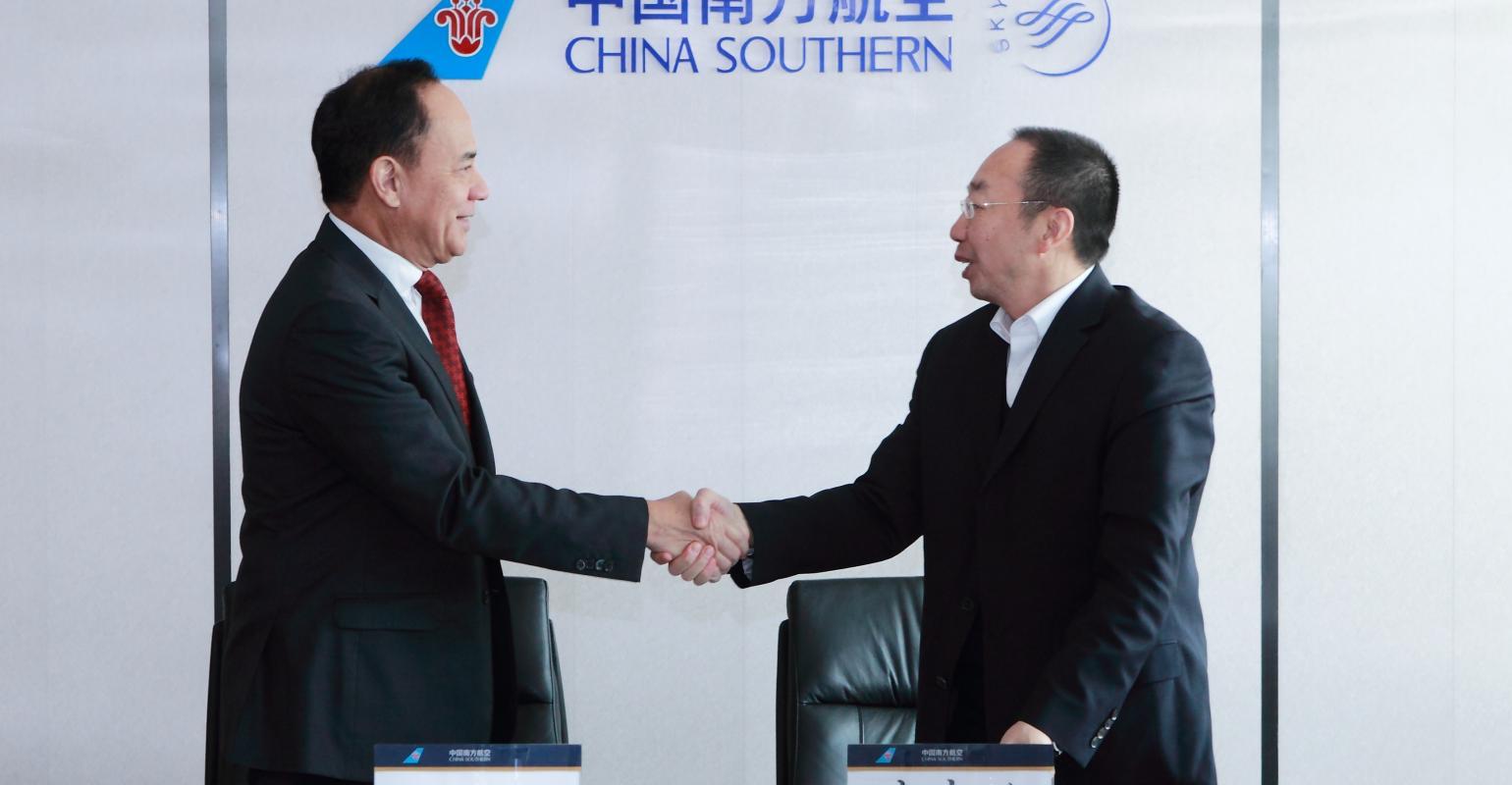 Shanghai-based China Southern Airlines and Triumph signed a memorandum of understanding at the Singapore Airshow in February 2018 which made Triumph China Southern’s supplier of choice for IAE 2500 and Pratt & Whitney PW4168 nacelles, which power Airbus A320 and A330s, respectively. Both parties have also started looking into creating a nacelle maintenance joint venture, which is set to be developed over the course of this year. Should a business be formed, it will likely launch in the next one to two years and operate from Shenyang, China. 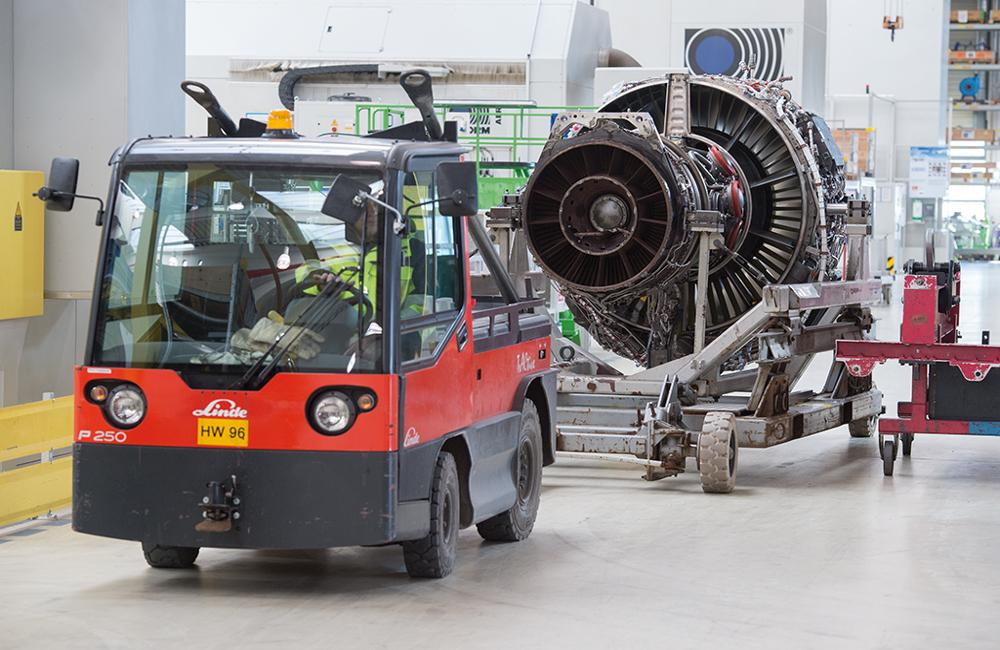 Owing to narrowbody engine demand for the V2500-A5 and variants of the CFM56, MTU Aero Engines said earlier this year that it is planning to expand its Zhuhai engine maintenance facility, increasing annual capacity to 450 shop visits in short order.