China And Asia-Pacific’s A380 Aftermarket Providers 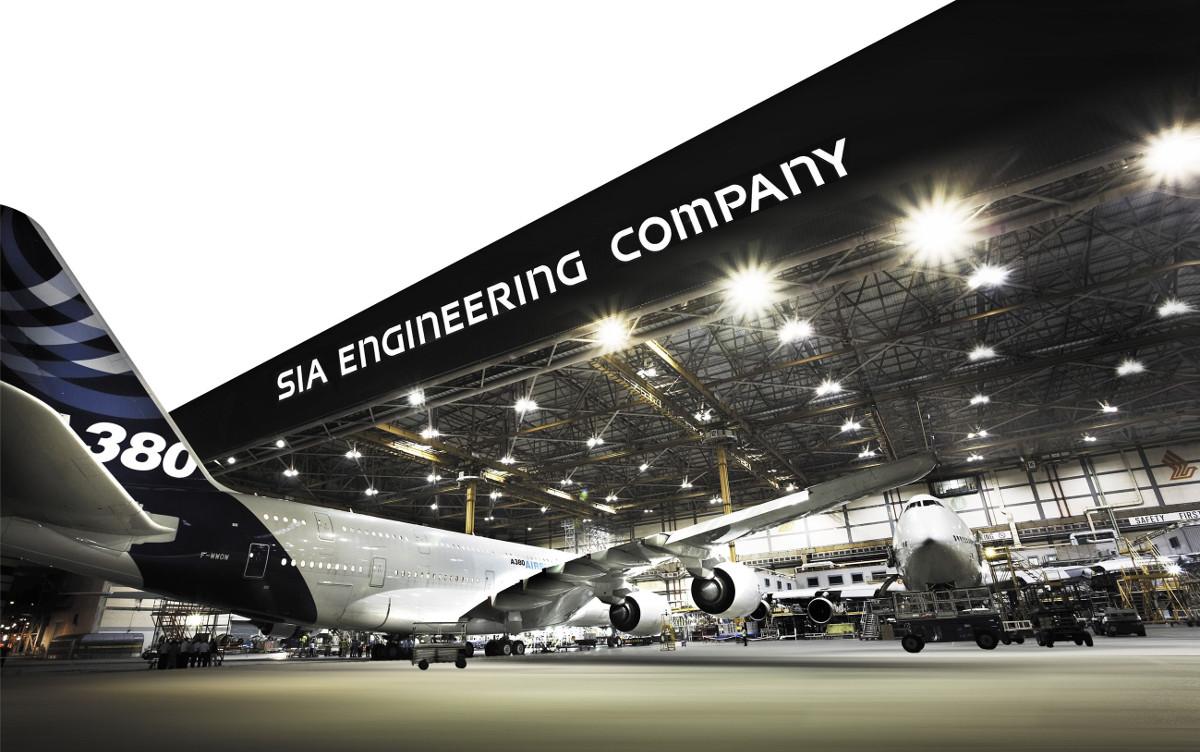 According to Aviation Week’s MRO Fleet & Forecast data, SIA Engineering Company will account for nearly half of A380 work in the Asia-Pacific region from this year until 2026. Offering a full range of services from airframe to components and engines to cabin modifications, Singapore-based SIAEC has emerged as global specialist for the superjumbo for both Singapore Airlines and third-party customers. 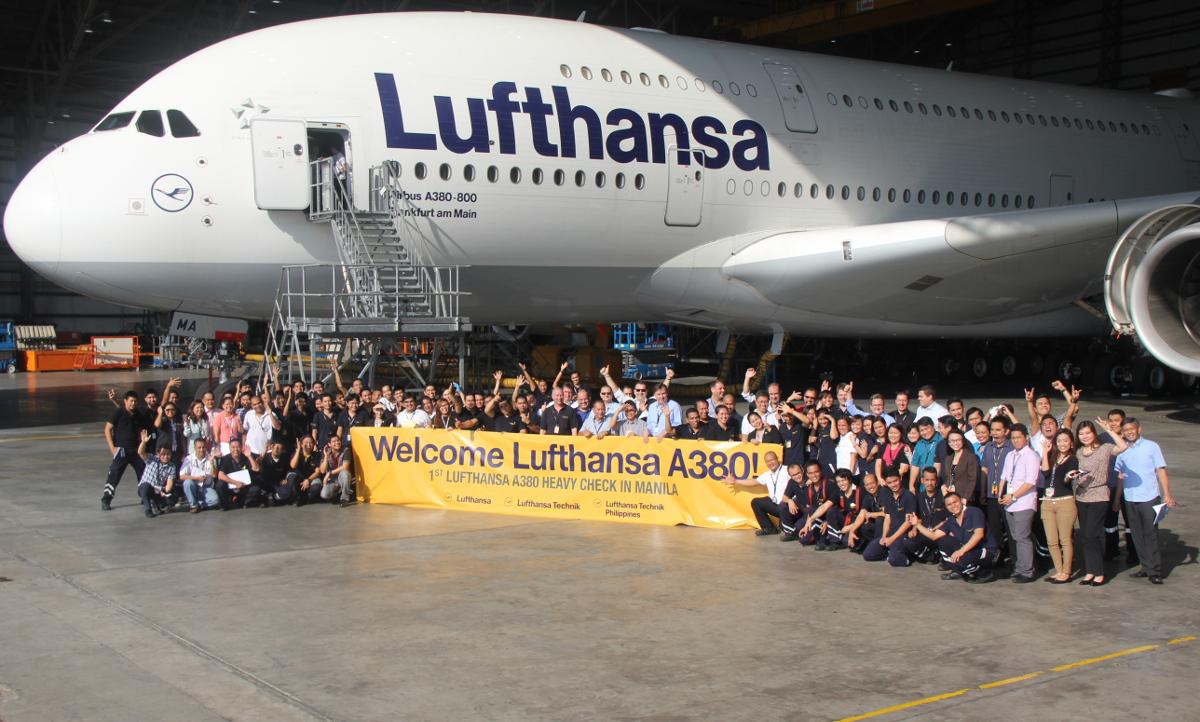 The German MRO’s Philippines subsidiary has two overhaul lines at its facility in Manila. At the facility, LHT Philippines has carried out a mix of in-house and third-party base maintenance on the aircraft since 2012. Overseas A380 customers include Australian carrier Qantas. In the Philippines, it also holds overhaul capabilities for other Airbus jets including the A320, A330, A340 and Boeing’s 777. 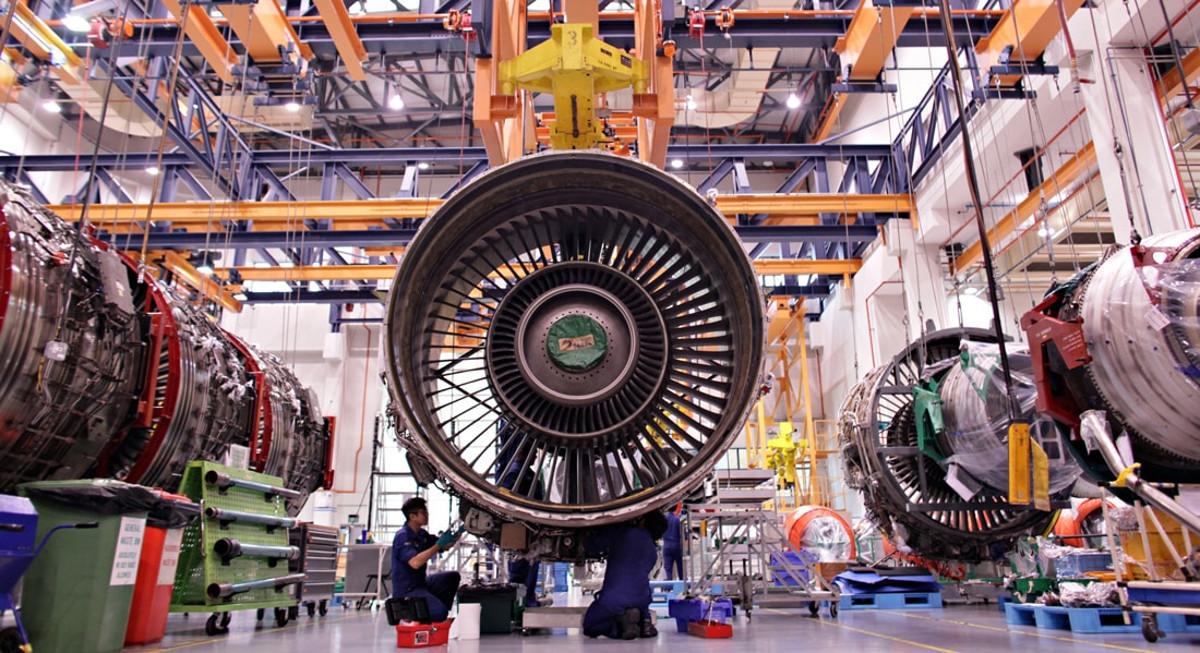 Singapore Aero Engine Services, the engine and component joint venture between Rolls-Royce and SIA Engineering Company, services the Trent 900 – one of two engine options for the A380. 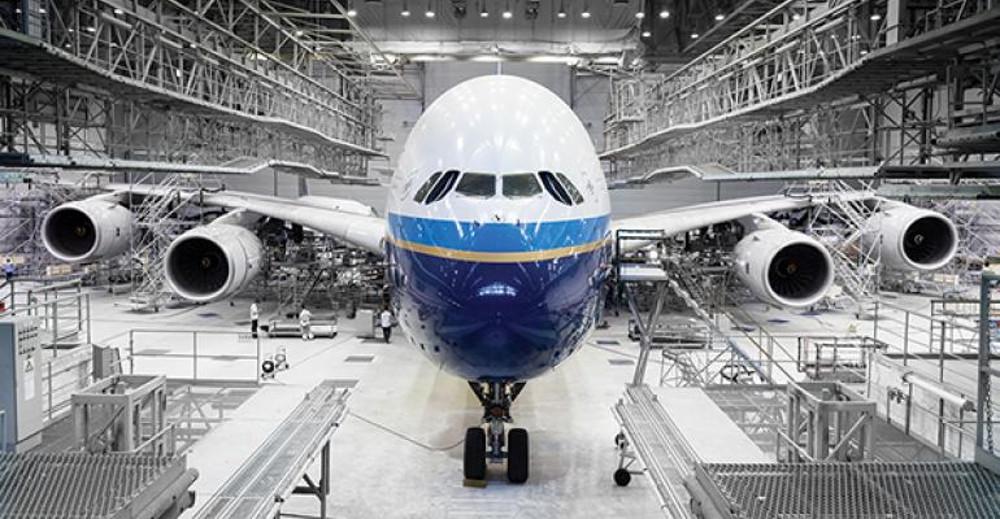 Since being endorsed as an A380 center of excellence in November 2016, Guangzhou Aircraft Maintenance Engineering (Gameco) has continued plans to further expand its capacity to accommodate more widebody aircraft. Currently, Gameco operates one complete dock for A380s, and can also fit one A380 at a time in its paint facility. This summer, the MRO completed its first C-check on an A380 aircraft operating by China Southern Airlines. Work included refurbishing 18 galleys, 14 lavatories and 506 seats in total. 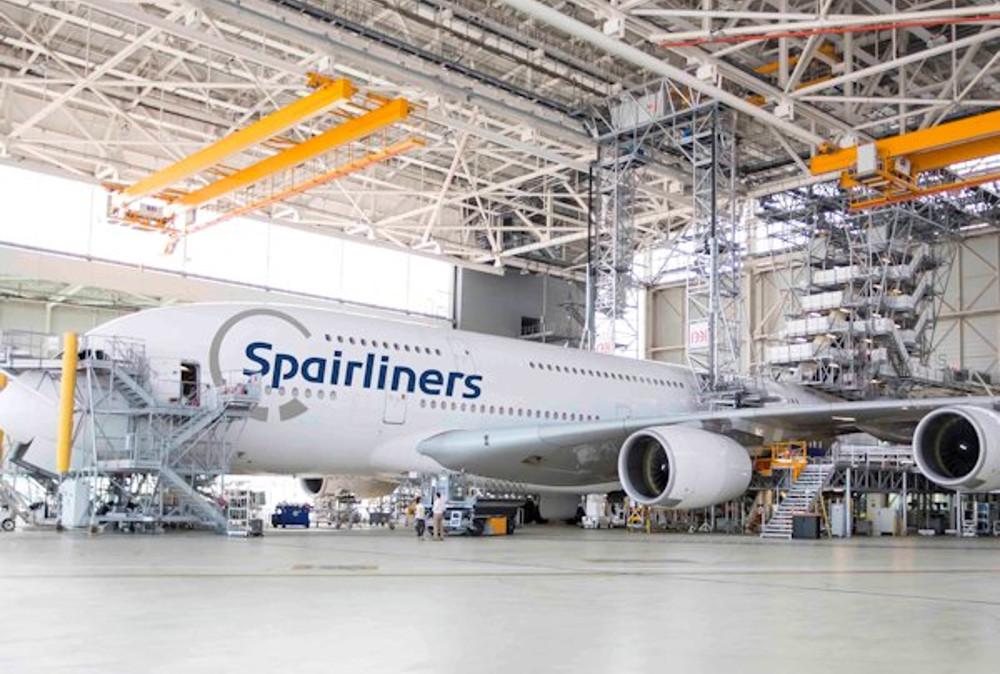 The AFI KLM E&M component subsidiary ramped up its Asia-Pacific footprint by opening a new warehouse and logistics center for A380 parts support in September 2016. At the time of the announcement, Spairliners said the aim of the center was to increase the efficiency of its component supply while shortening parts delivery times for its A380 customers including Qantas Airways and Malaysia Airlines. 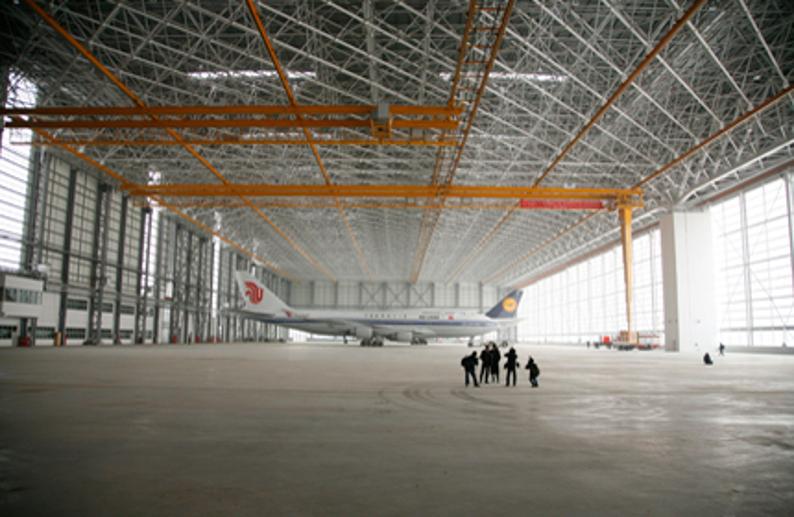 A joint venture between Air China (75%) and Lufthansa Technik (25%), Ameco Beijing operates China’s largest A380 hangar in In Beijing. The facility layout consists of two four-bay hangars, capable of accommodating respectively four Airbus A380 aircraft for maintenance simultaneously. The MRO also claims to be the first in the country to have performed a wing-rib modification on the jet.