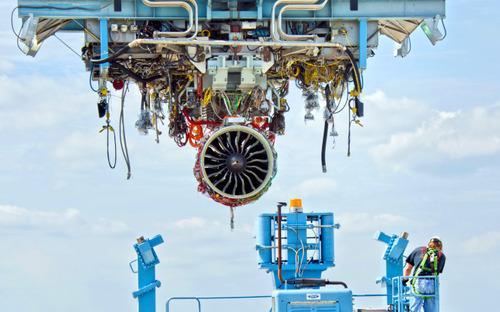 A “chicken gun” is a compressed-air cannon used to rocket dead birds into aircraft engines for testing. First used in the mid-1950s, the chicken gun is designed to simulate high-speed bird strikes and uses whole, dead, standard-size chickens. This is used to test windshields as well. 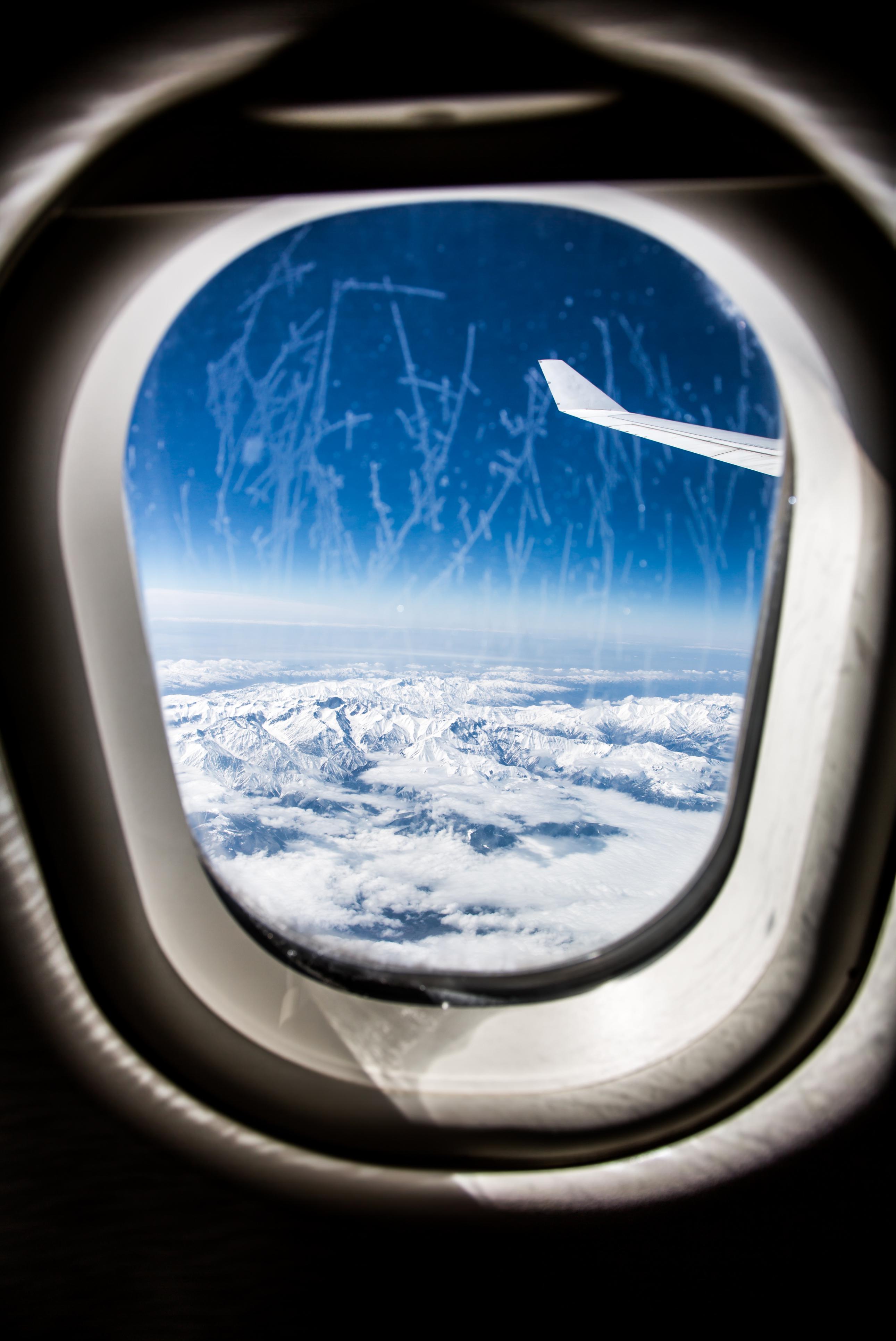 To test aircraft in extreme cold, manufacturers' engineers took the Airbus A350XWB to Iqaluit, the capital of Canada's Arctic territory of Nunavut, and kept it there for a week. The aircraft operated in temperatures as low as -18F (-28C) and performed thrust-reverser testing in snow. 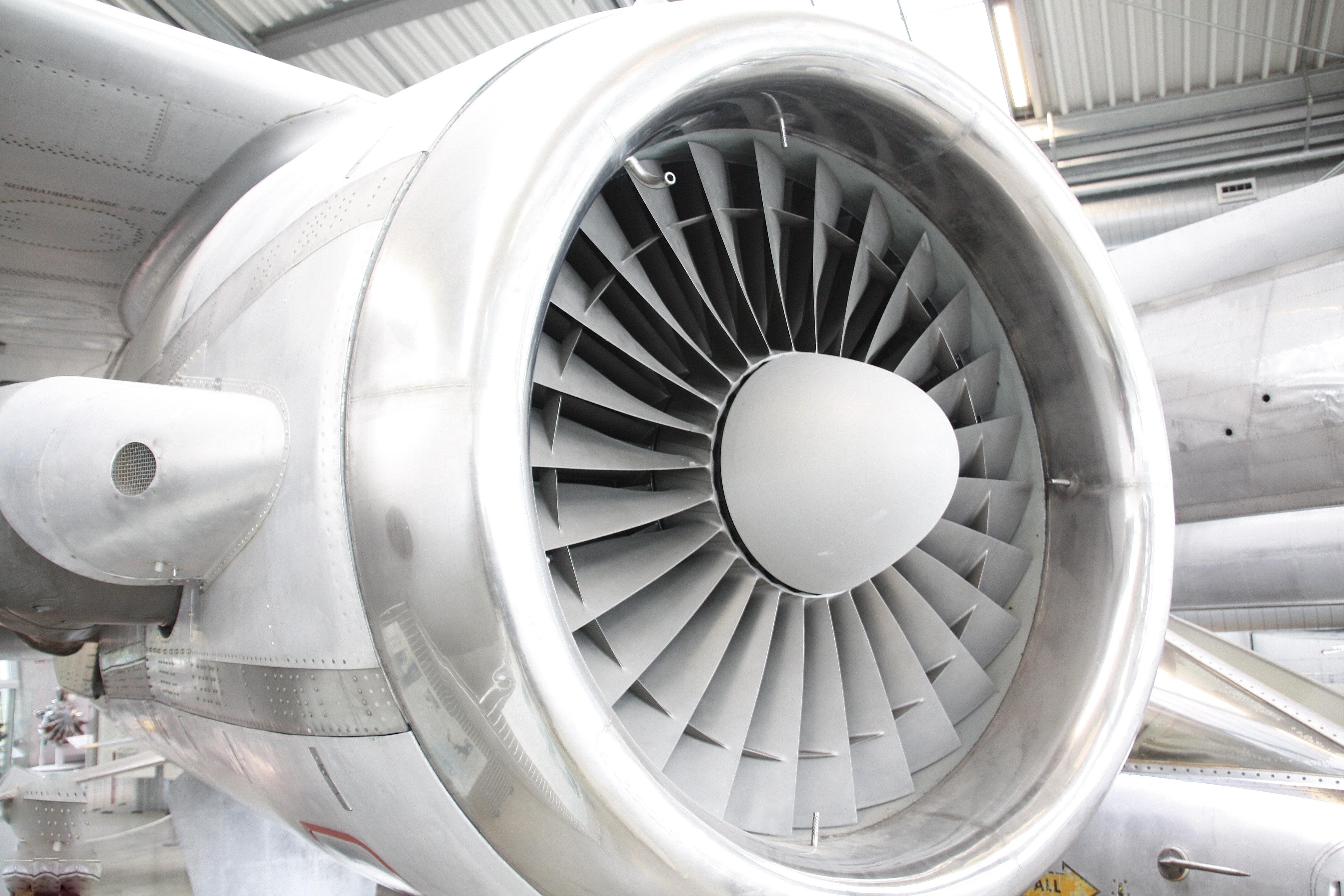 Static tests, stationary operating tests and flight tests are the three stages of functional testing of a finished aircraft. Static testing checks the system without the engine running; stationary testing takes place with the engine mounted on a stand and running; and flight testing takes place in the air. It takes about two years to build and assemble the components of a jet engine for testing. The design and test period can take up to five years for each model. The first engine from a new design built will always be used for quality testing and will never fly commercially. 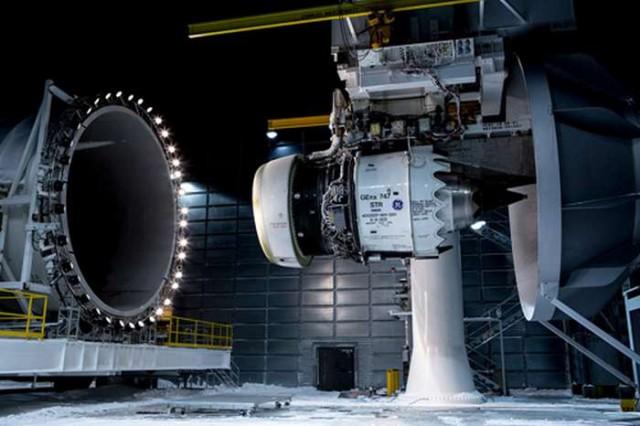 To test the engine for extreme heat, engineers will run the engine at maximum temperature for extended periods. Icing tests also include ingestion of a high-volume water spray with loosely compacted ice to simulate flying through hail. 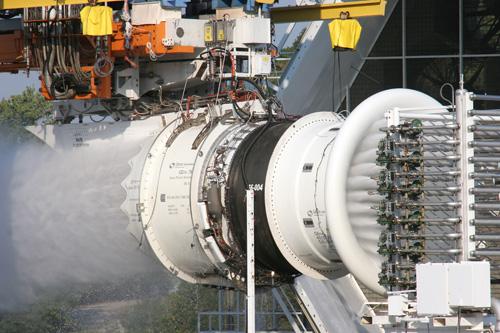 The water-ingestion test involves streaming water through the engine. Here, GE uses a spray assembly to blast 800 gal. of water per minute into the inlet of a GEnx test engine.

Aircraft engines are subjected to an array of different tests before they are fit to fly. Here are 5 facts about engine testing from bird-strike testing to extreme temperatures.