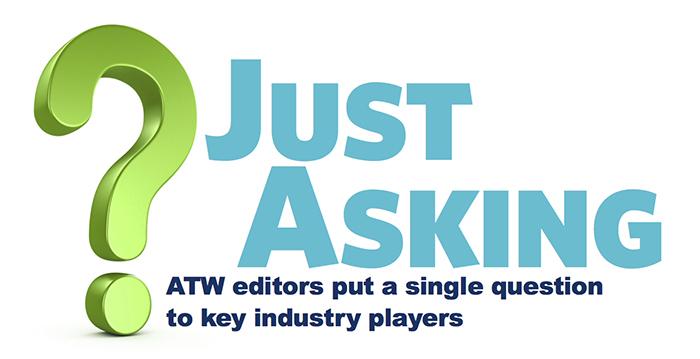 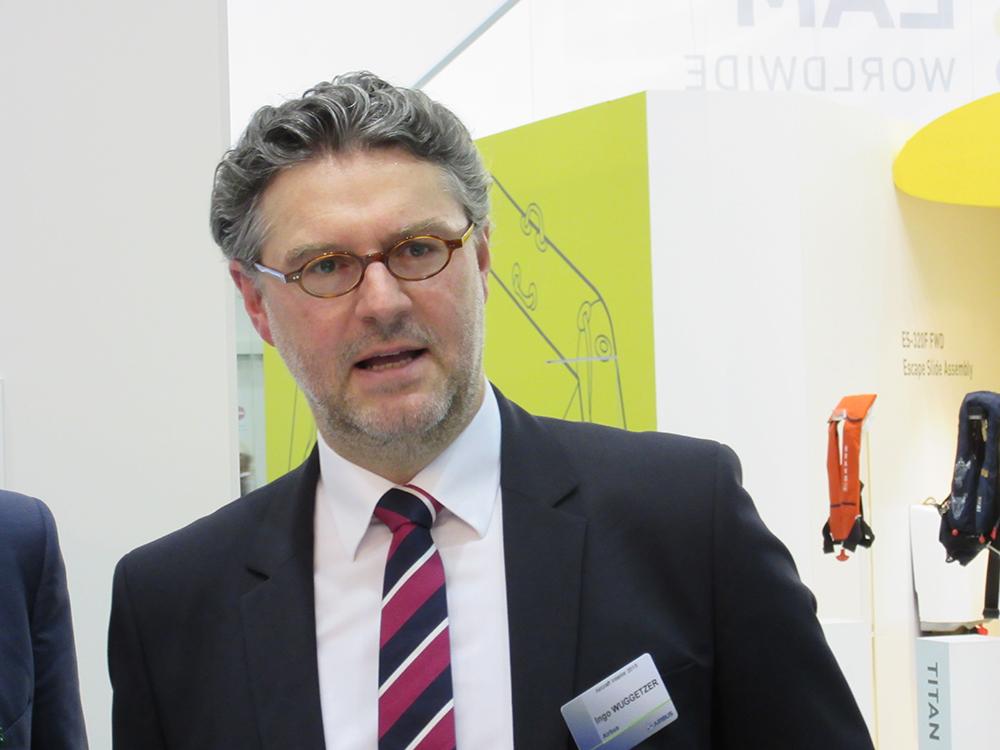 “I was flying on an A380 out of Beijing and I got an upgrade to first class. And then I was met by a flight attendant who was a friend and with whom I had eaten at a favorite Bavarian restaurant. It was surreal – and a wonderful flight!” 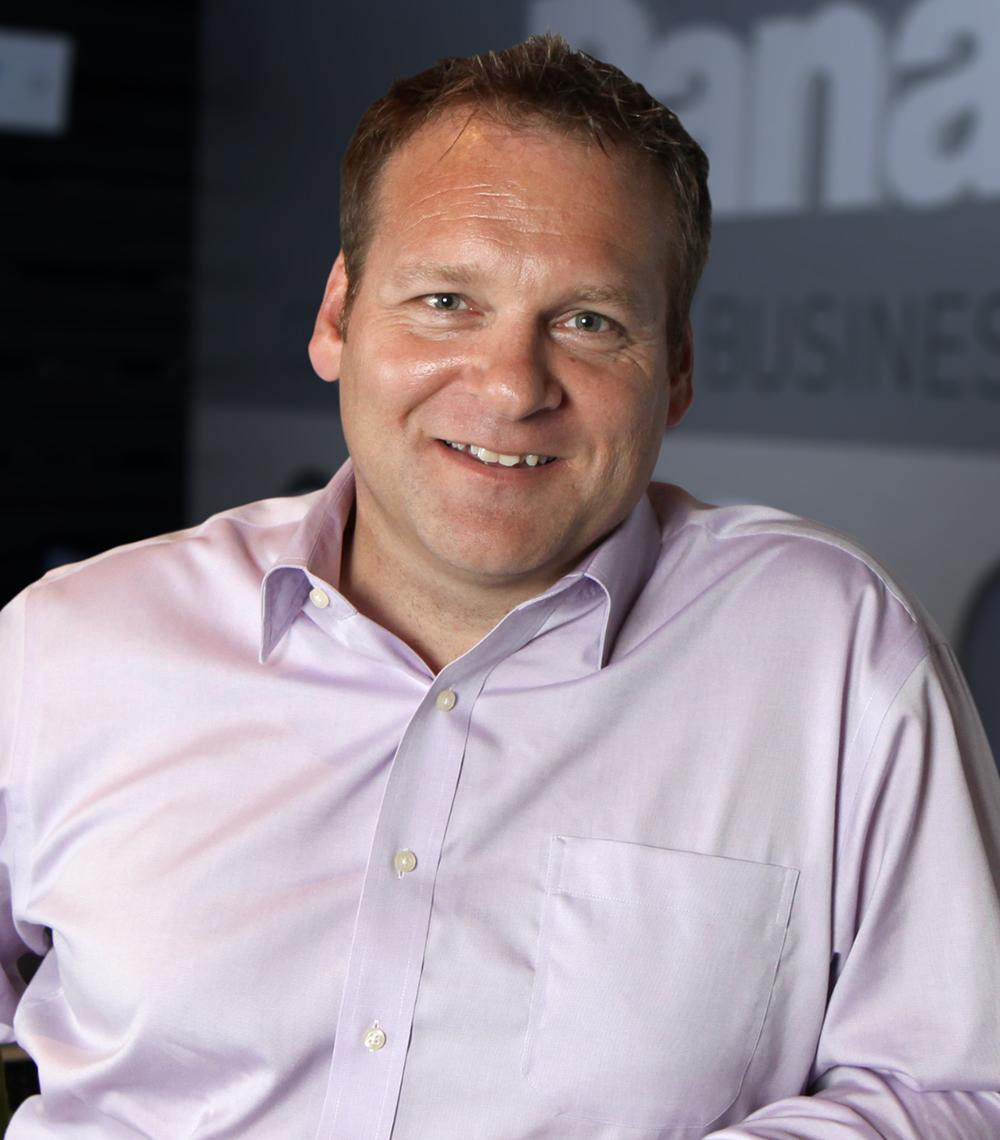 “It was a flight on a Boeing 747 and pre 9/11. Lionel Ritchie, Quincy Jones and the rock band Supergrass were all at the front of the aircraft and as we came into land, Ritchie was invited into the cockpit. We did something of a heavy landing. Afterwards, when Ritchie came out, one of the Supergrass guys said, ‘#@*! Lionel, did you land the plane?!” 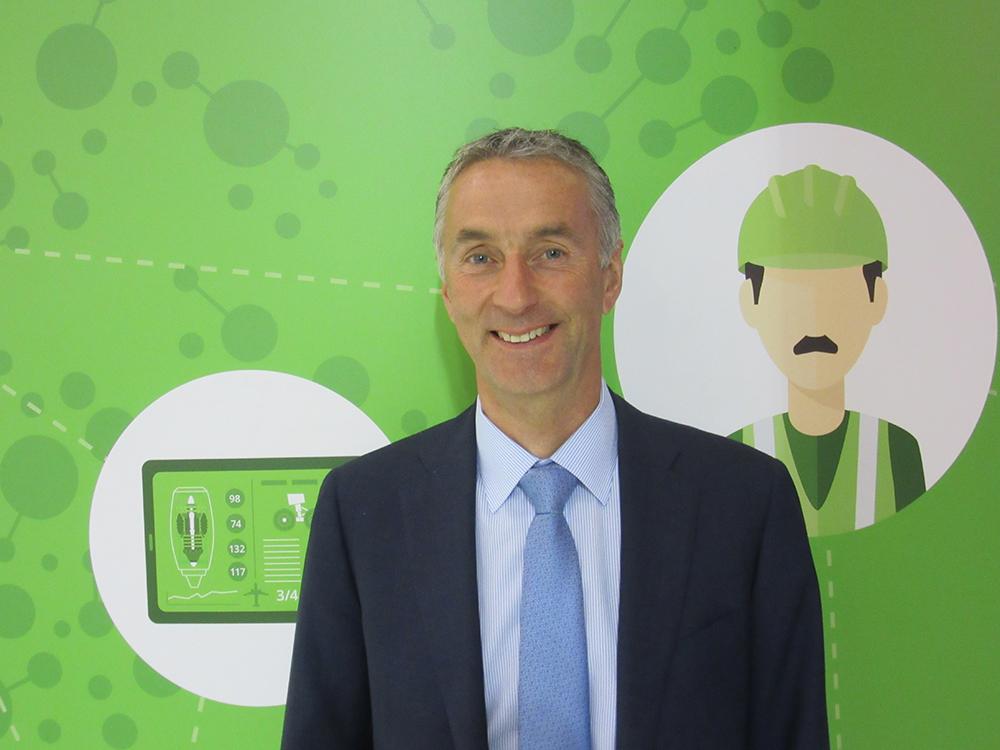 “I was running late and then my flight out of Asia was delayed. I hadn’t eaten all day, I was really tired and a bit grumpy. But the airline immediately had a shower ready for me in the lounge and when I boarded I said, ‘I don’t want a lot; I just want to eat something quick and sleep.’ Straightaway, the flight attendant brought me water, a salad and some fruit in a china bowl. It was a small thing, but great customer service. I slept, was in a much better mood and I wrote a letter to the airline saying they really delivered and made all the difference to how I felt.” 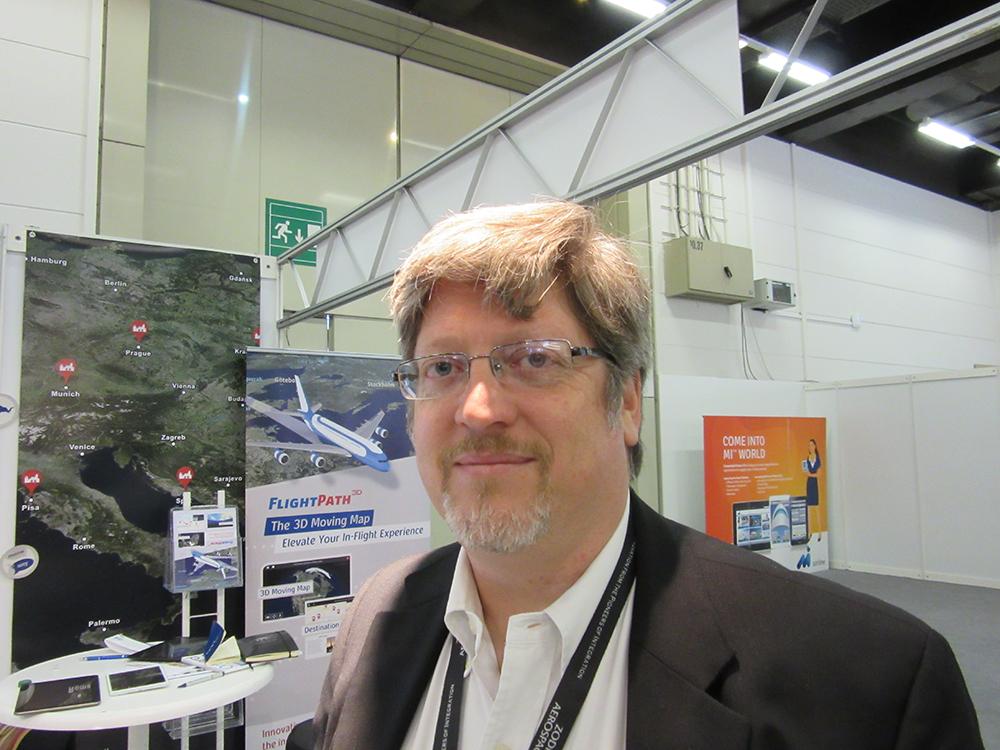 “It was 1996 and I got in the jump seat of a 747 flying into Kai Tak Airport in Hong Kong. We flew through the skyscrapers of Kowloon. I would swear we were going to crash, but then we pitched right and landed. I was as nervous as a little school girl.” 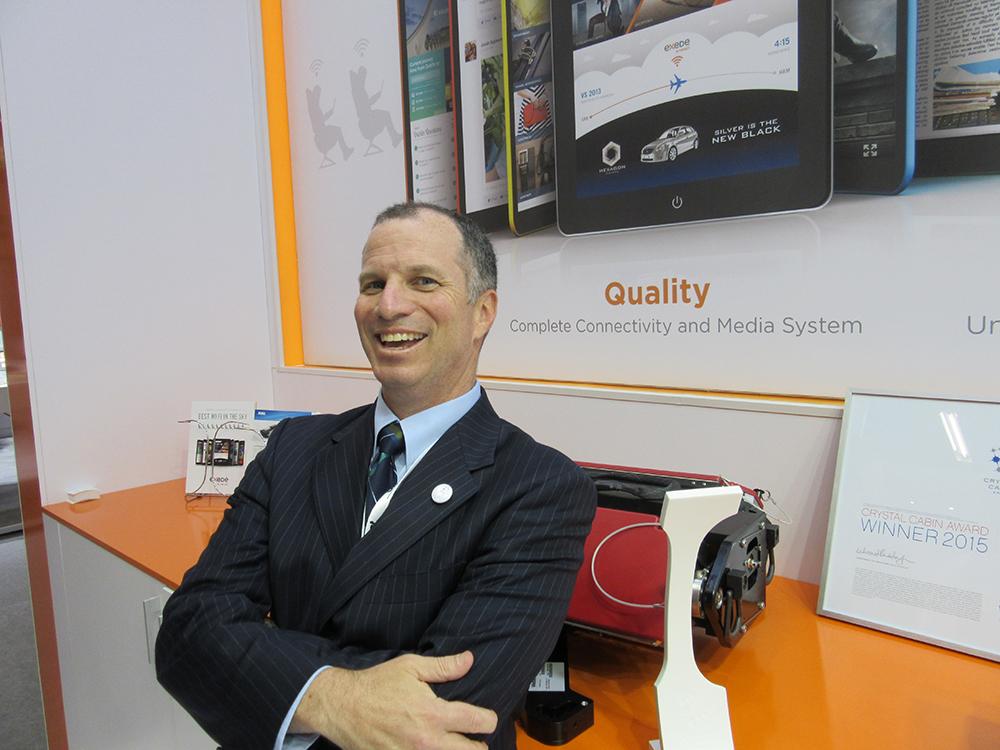 “Our media flight on JetBlue Airways when we launched [our inflight Wi-Fi product]. Our president and CEO was on the flight over JFK as well as 60 journalists all trying to the break the system. It was like being a chef at the opening of a new restaurant in front of all the food critics. But they didn’t break it, so we landed and I kept my job!” 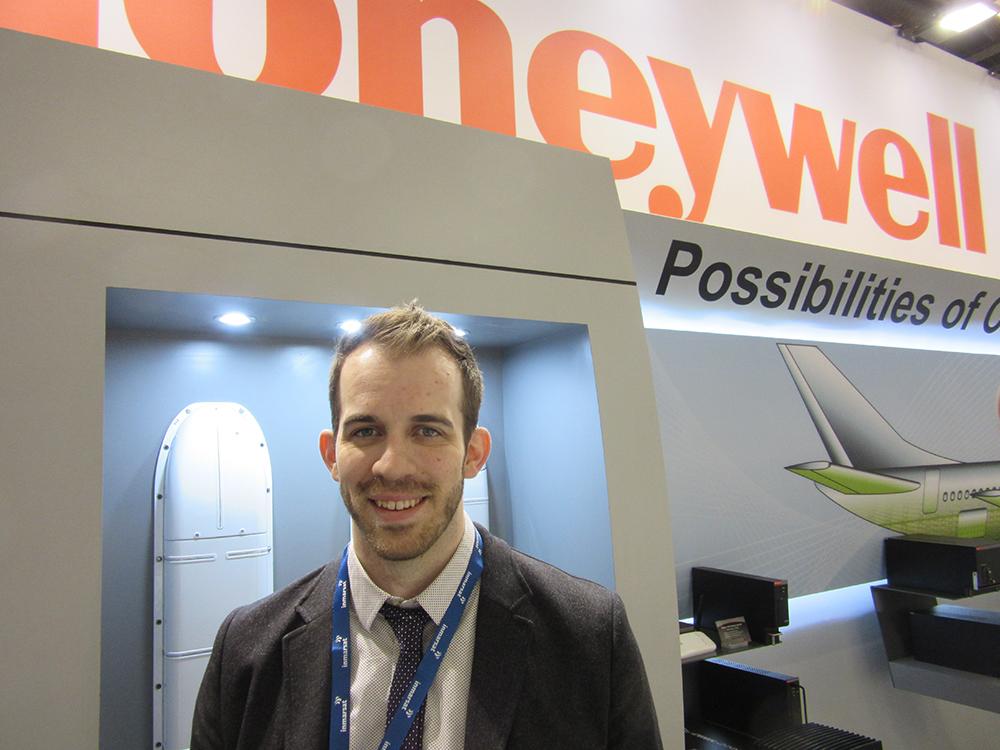 “On my first day at Honeywell they took me to their test aircraft and flew me on one of their Dassault Falcons with the chief test pilot. It was a total mind bender to be in the cockpit and to understand aircraft from that perspective. And then I went into the cabin, where they were playing Star Trek with surround sound. A whole new flying experience.”

Just Asking is a forum where ATW editors put a single question to key industry players. The question this time went to the attendees of the Aircraft Interiors Expo in Hamburg in April.

Q: What was your most memorable flight?