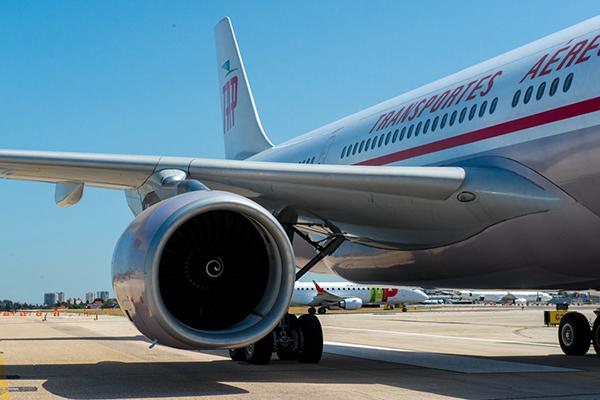 TAP Air Portugal, the 72 year-old Portuguese national carrier, today is debuting its first “retro” aircraft livery in Miami, after a flight from Lisbon, featuring an aircraft design it first used in the 1950s. The aircraft, an A330, has been named “Portugal” as a tribute to both Portugal and its people. The classic image chosen for this aircraft recreates the original ‘Transportes Aéreos Portugueses’ typography in the colors which were first displayed on a Lockheed Super Constellation aircraft, received by TAP in July of 1955. The last aircraft in this livery was a Boeing 727-200. 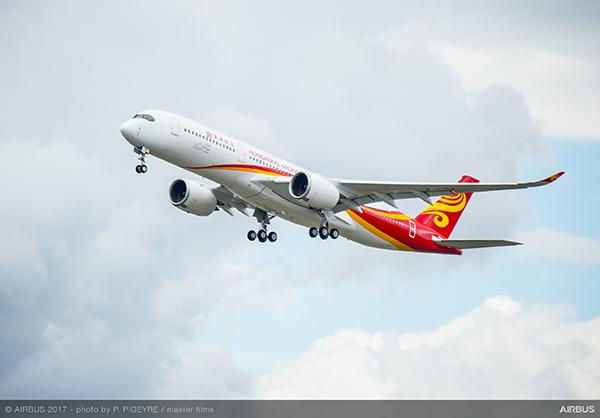 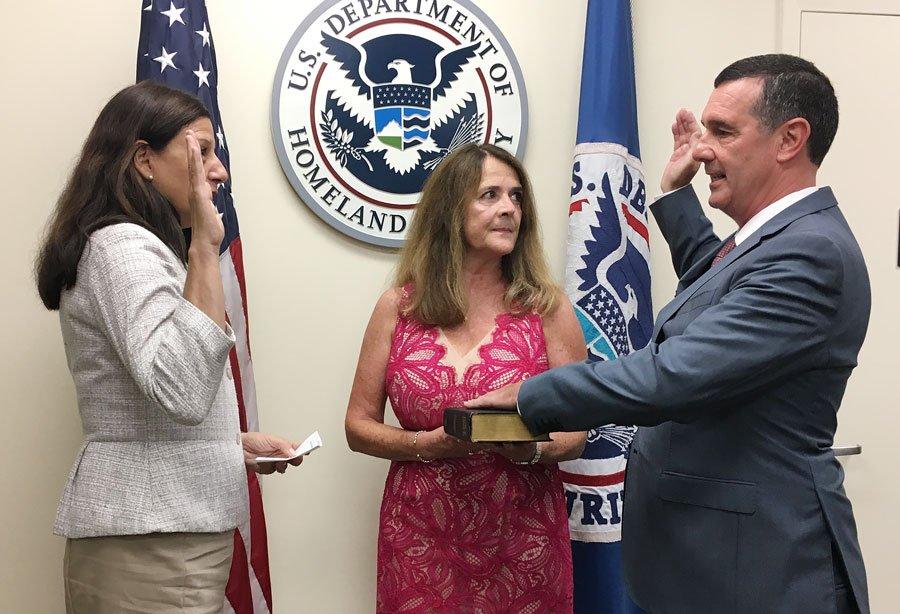 US Department of Homeland Security

David Pekoske has been formally sworn in as administrator of the US Transportation Security Administration (TSA), taking command of a sprawling agency with about 60,000 employees that conducts security operations at nearly 450 US airports. Photo: David Pekoske (R) is sworn in as TSA administrator by acting US homeland security secretary Elaine Duke during an Aug. 10 ceremony in Washington DC. 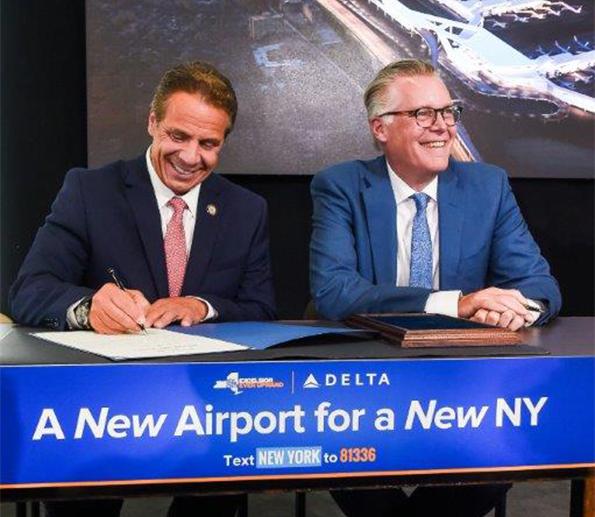 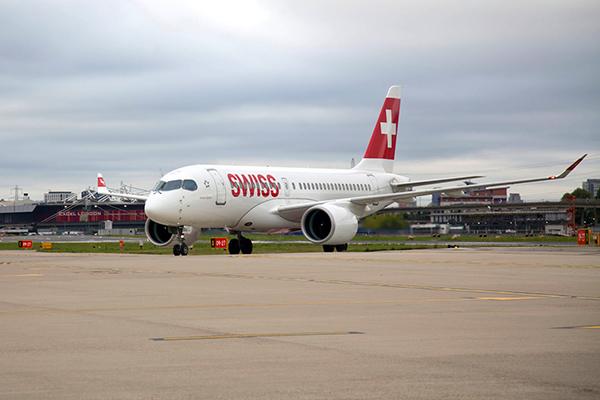 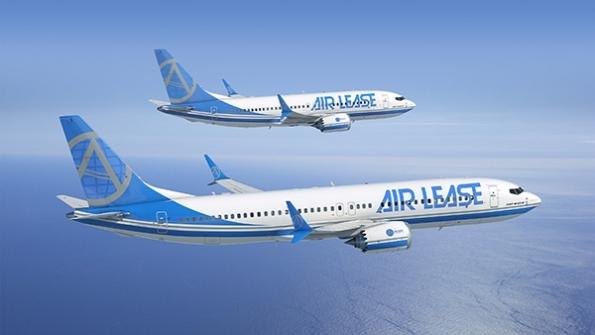 Los Angeles-based Air Lease Corp. has finalized an order with Boeing for 12 737 MAX aircraft, previously announced at the 2017 Paris Air Show. Photo: Rendering of 737 MAX 7 and -8 in Air Lease livery. 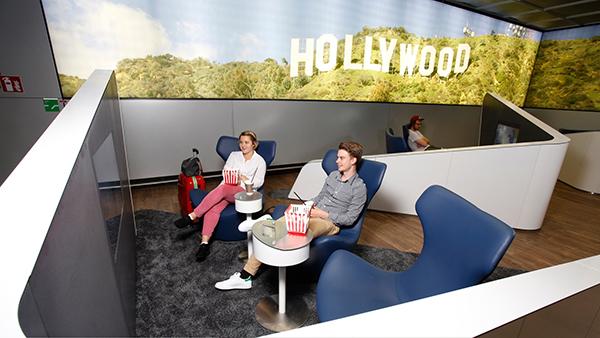 Germany’s Frankfurt Airport's Movie World offers a selection of free movies and shows for waiting passengers in Piers A and Z in Terminal 1. 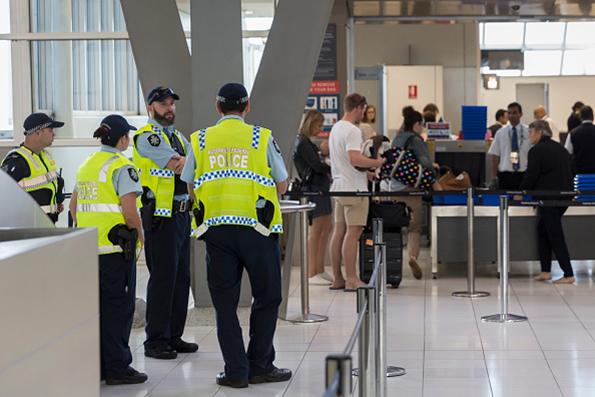 ustralian government officials are considering implementing US-style airport security restrictions and procedures in the wake of the foiled terrorist plot to bring down an Etihad Airways flight originating from Sydney International Airport July 15.