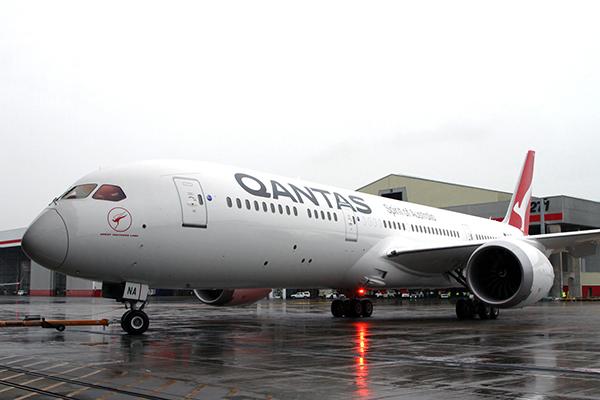 Qantas took delivery of its first Boeing 787 Dreamliner in Sydney, Oct. 20. After completing familiarization flights around Australia, the aircraft will enter International service Dec. 15, operating from Melbourne to Los Angeles. The first four aircraft will be based in Melbourne, and from March next year the 787 will operate the first-ever scheduled, nonstop flight between Australia and the UK, Perth London. Those four aircraft will then operate London-Perth-Melbourne-Los Angeles services. 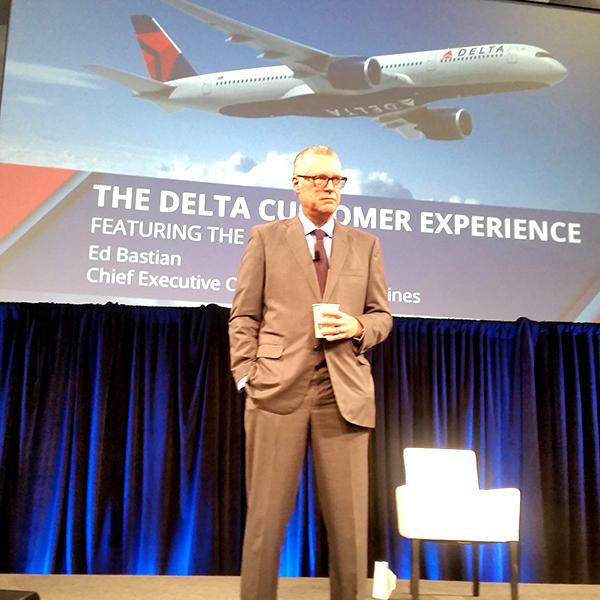 Delta Air Lines CEO Ed Bastian said he believes the Airbus-Bombardier CSeries deal will “help minimize some of the political concerns” over Delta’s CSeries order, and reiterated that Delta will not pay any tariffs on the 75 CS100s it has on firm order. 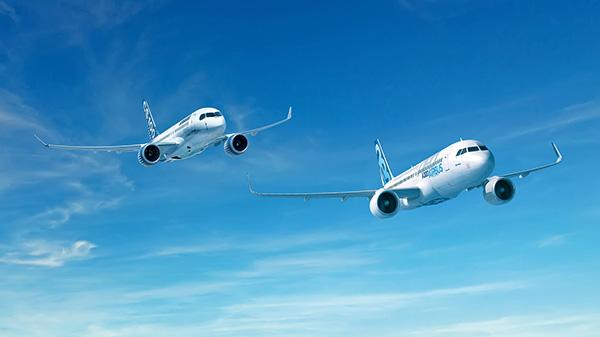 Airbus and Bombardier are forming a partnership that will see both manufacturers build and market the CSeries narrowbody, with plans to create a second final assembly line in the US. 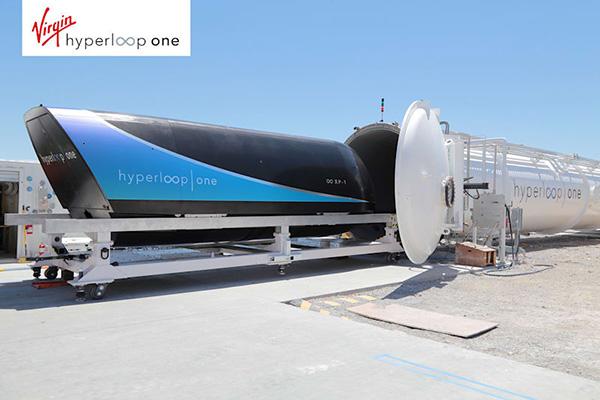 Serial entrepreneur Richard Branson and Virgin Group have invested in innovative mass-transit system Hyperloop One, under a global strategic partnership that will see the company rebrand as Virgin Hyperloop One. 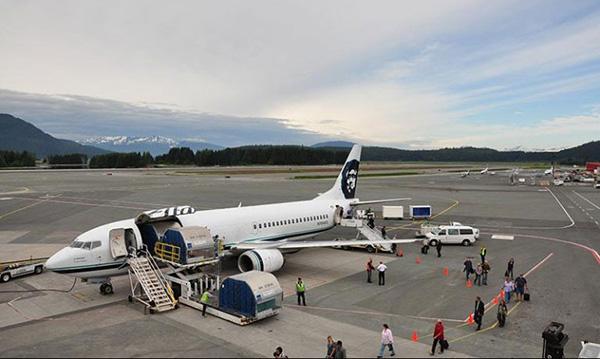 Alaska Airlines is set to officially retire its fleet of five Boeing 737-400 “combi” (half-cargo, half 72-passenger) aircraft Oct. 18 after a decade in service. The fleet will be replaced by three Boeing 737-700 freighters, converted from their previous lives as passenger aircraft, by the end of 2017. To see a YouTube video on the combi retirement, click here. 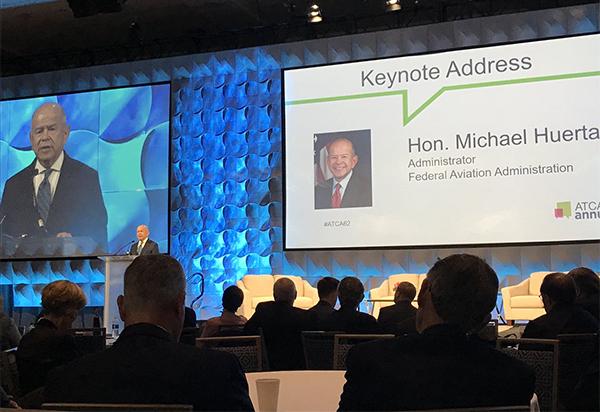