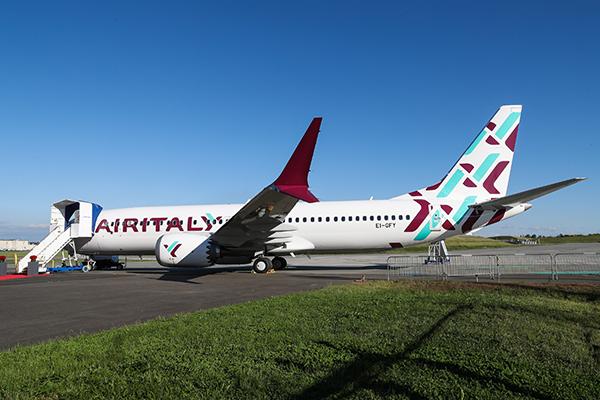 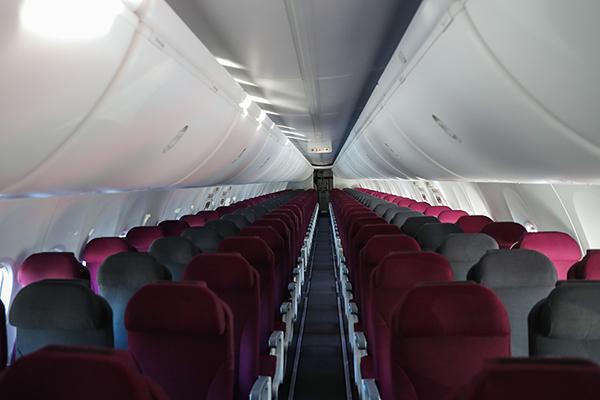 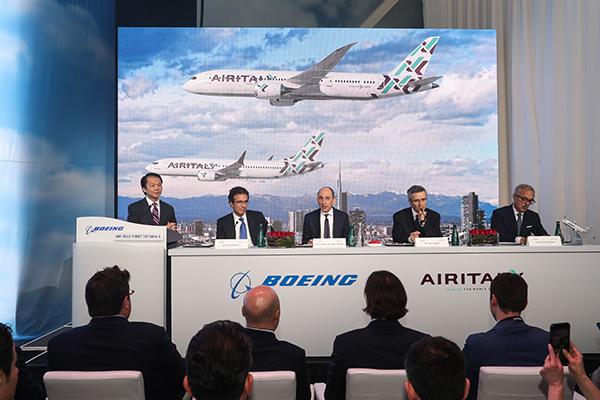 During a press conference at Milan-Malpensa Airport, the VIP dignitaries discussed the importance of this historical moment, which will set a new era in Italian aviation for the people of Italy and for passengers worldwide. ​ 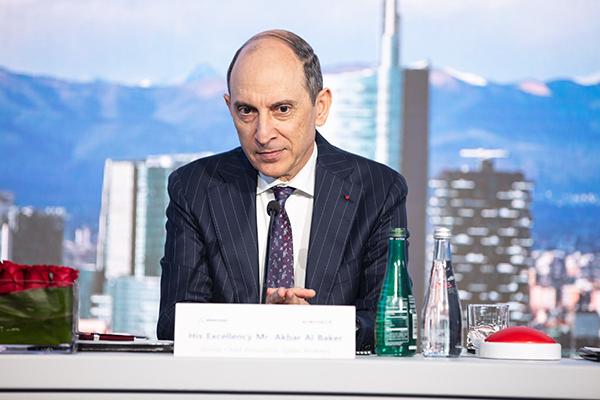 Qatar Airways Group CEO Akbar Al Baker said: “It is truly a remarkable moment to be witnessing the launch of a new era in Italian aviation. The touchdown of Air Italy’s first Boeing 737 MAX in new livery at Milan marks the beginning of a new travel experience for the people of Italy. Not only are we pleased to be part of this memorable moment, but we are delighted to be supporting it by leasing Air Italy with five Airbus A330-200 aircraft this year from the Qatar Airways fleet.” 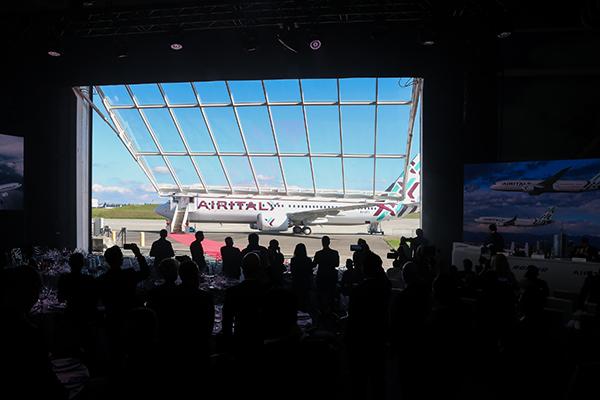 Air Italy and Qatar Airways VIP dignitaries received the aircraft at the Boeing Everett Delivery Centre in Seattle before flying it back to Italy and upon arriving in Milan, were greeted by a celebratory water cannon salute. 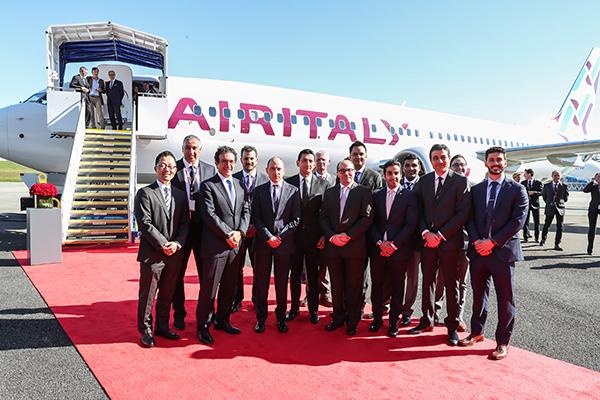 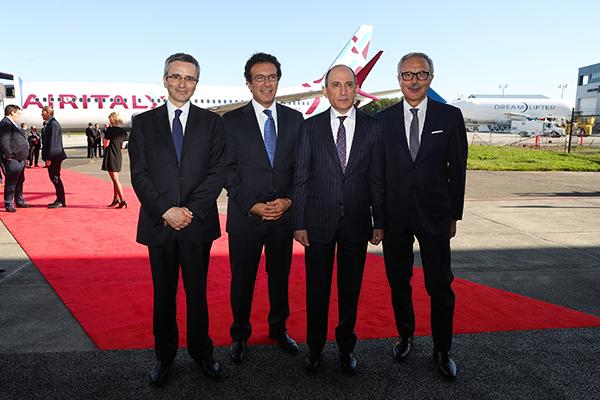 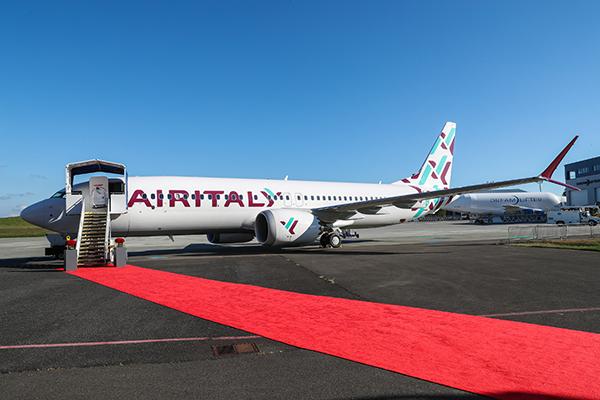 Air Italy, which is the relaunched Italian leisure carrier Meridiana, received its inaugural aircraft—the Boeing 737 MAX in new livery—May 14 at Milan-Malpensa Airport. The new MAX aircraft features modern and spacious cabins, superior operating economics and a greater fuel efficiency. The aircraft type will feature business-class seating and will replace Air Italy’s existing Boeing 737NGs. The inaugural aircraft is the first of nearly 50 new aircraft that will be added to the Air Italy fleet by 2022. This is the first of 20 brand new MAX aircraft that will join the airline over the next three years. Air Italy will also lease five Airbus A330-200s this year from Qatar Airways’ fleet, prior to these being further replaced by Boeing 787-8s. Qatar previously strengthened its commitment to Italy in 2017 with the acquisition of 49% of AQA Holding, the new parent company of Air Italy, while the previous sole shareholder Alisarda kept 51%.