Gallery: An inside look at Aeromexico's innovative new Boeing 787-9s 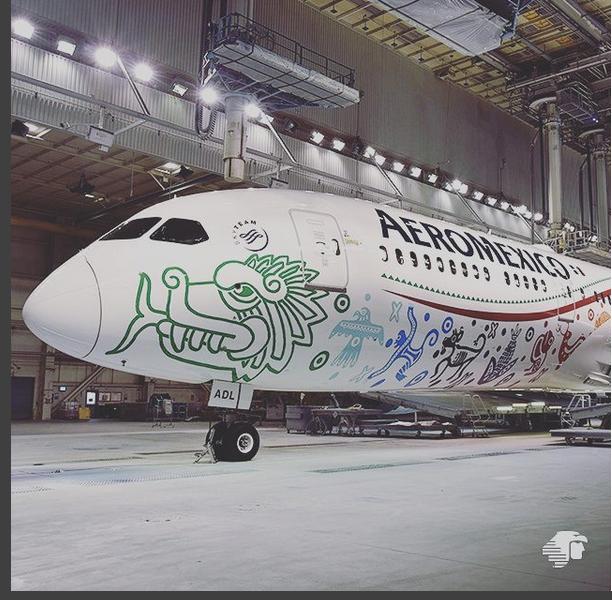 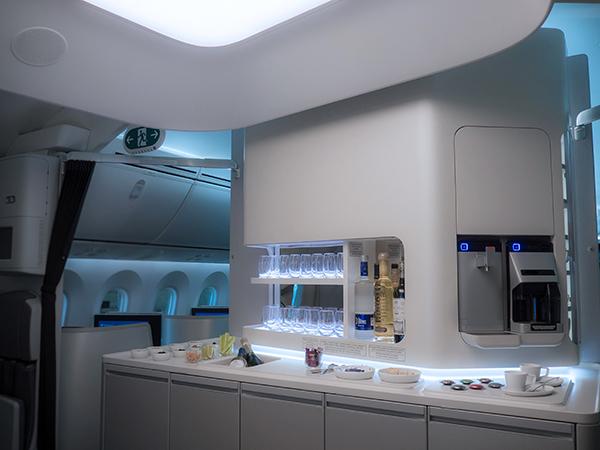 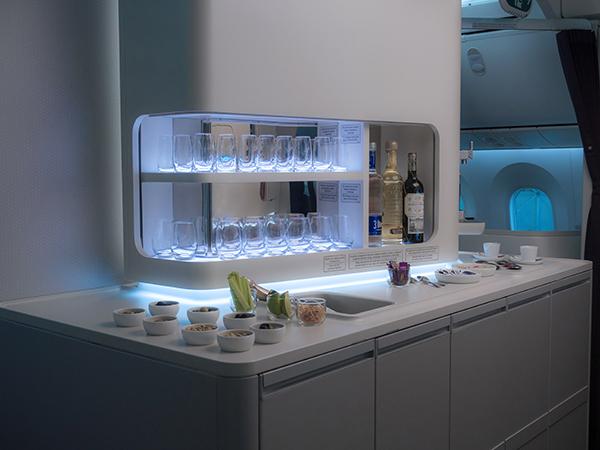 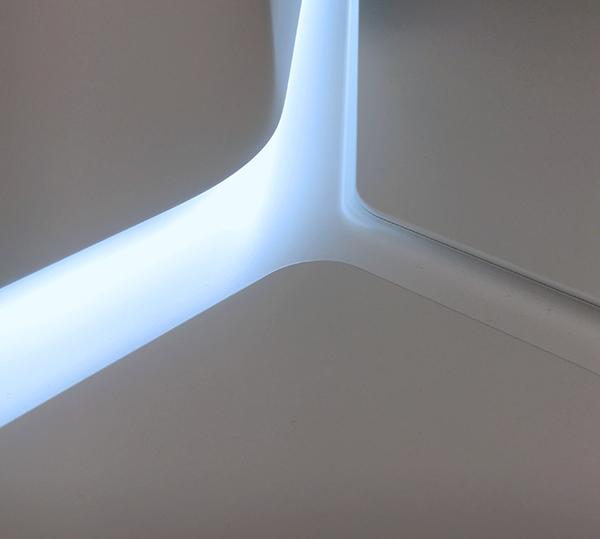 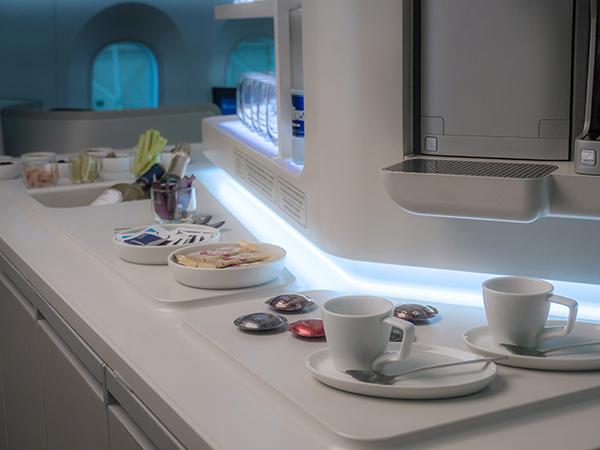 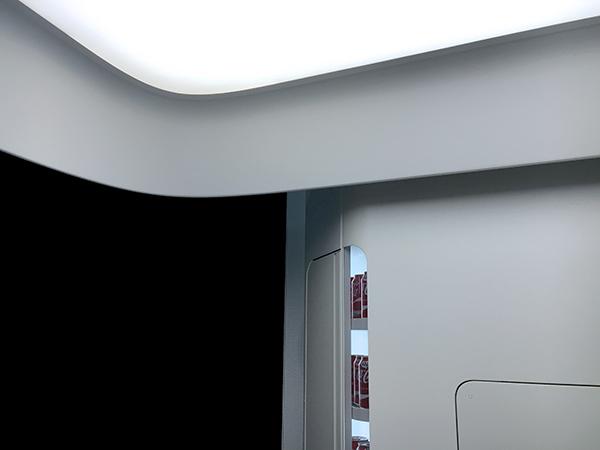 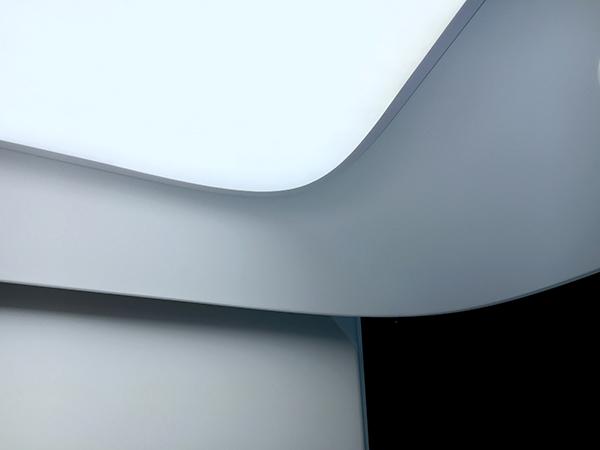 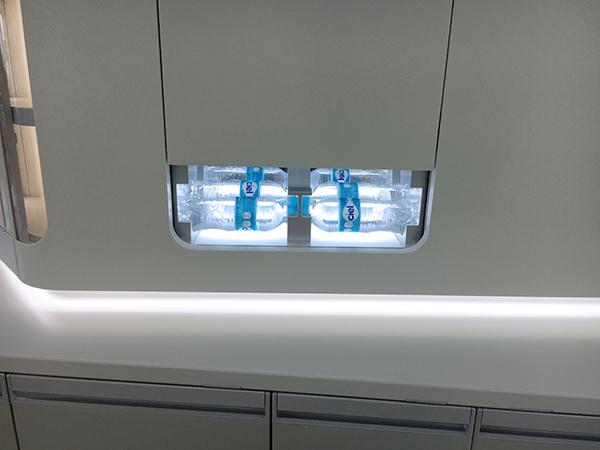 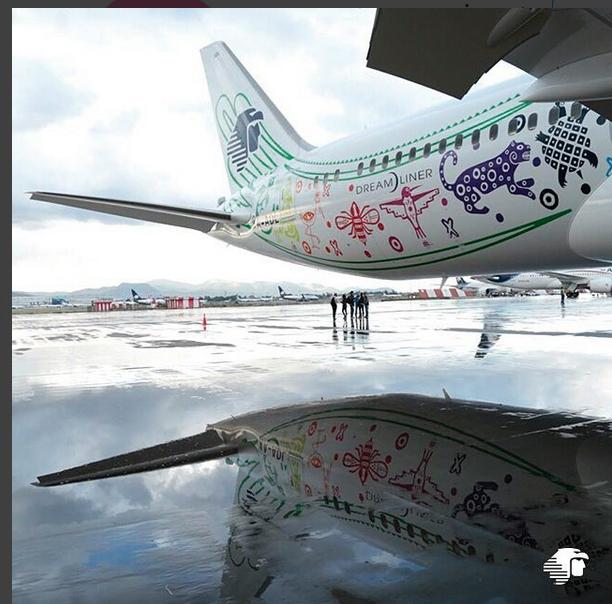 Transport architecture specialists New Territory have revealed details of a new aircraft interior for Aeromexico’s new fleet of Boeing 787-9s. New Territory said the new designs demonstrate a "refreshing sensitivity and respectfulness for passenger well-being, most notably in a radical new approach to organizing social space that questions how airlines will use space onboard in the future." New Territory’s design for the onboard social space (known as “Espacio Premier”) said it is a “radical departure from a heavily branded business-class bar experience with limited seating, to a warmer, more welcoming kitchen-style environment, seamlessly integrated into the broader architecture of the aircraft.”