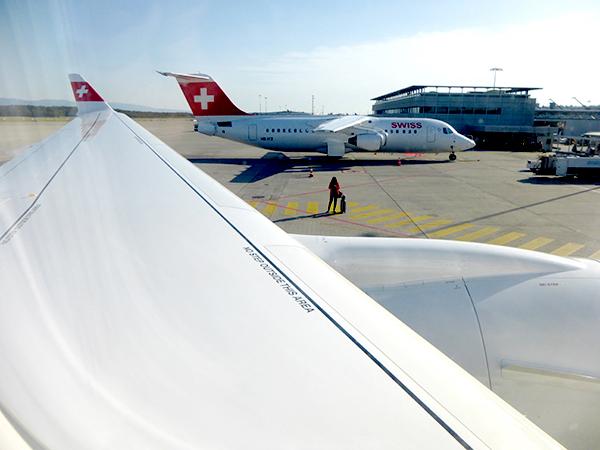 Landing in Geneva on board SWISS's latest Bombardier CS300. The CSeries have replaced the Avro RJ100s. 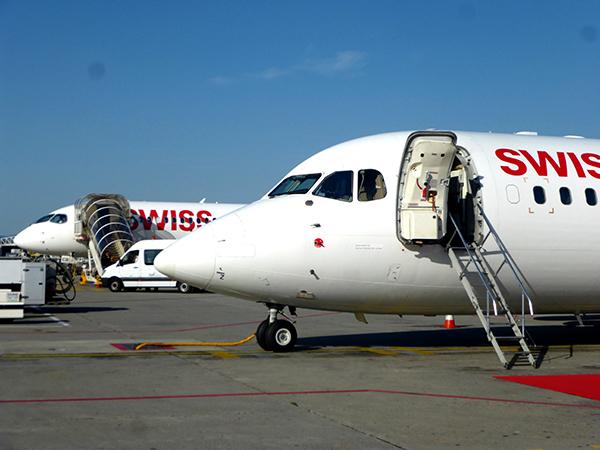 Meeting of two generations--the CSeries and the four-engine short-haul RJ100. 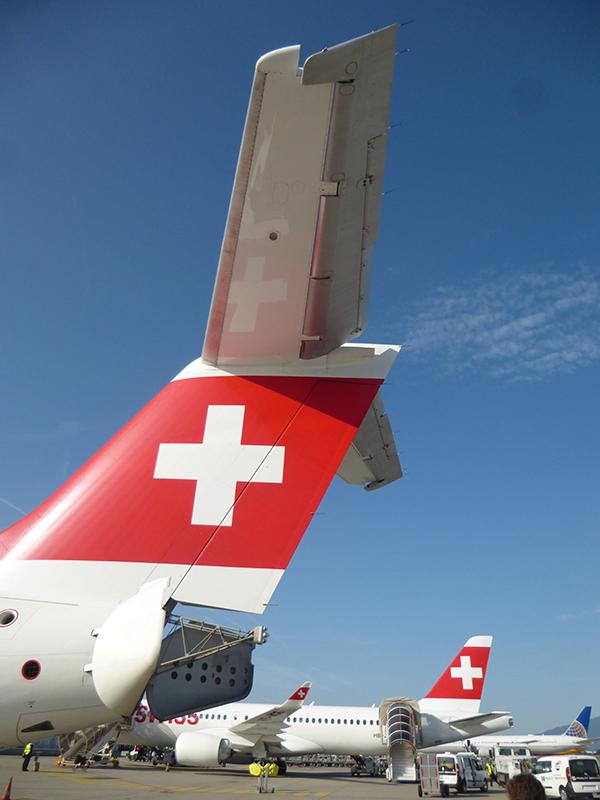 A unique system of the RJ was the air-break (speed-break) located at the rear of the aircraft. 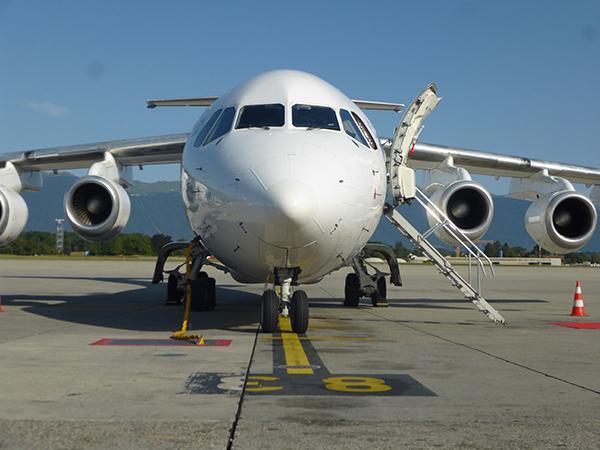 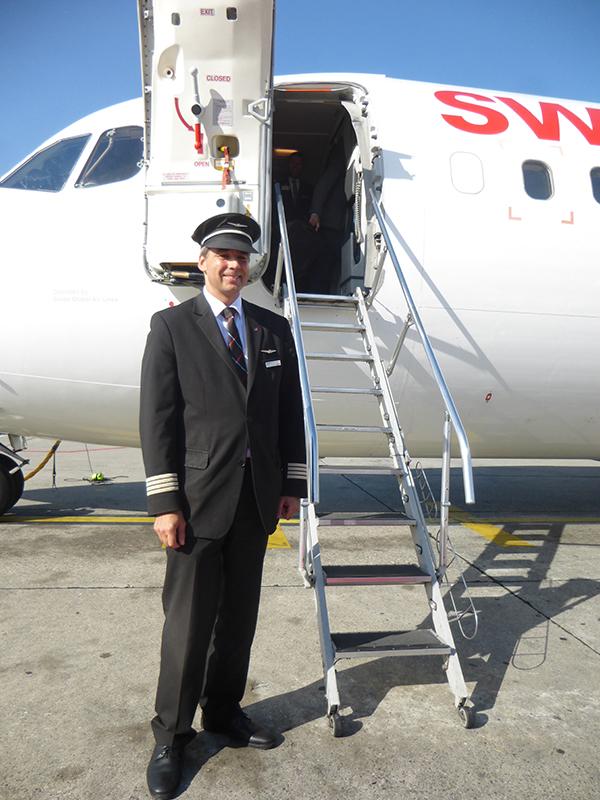 A SWISS captain welcomes ATW onboard the Avro RJ100 for the farewell flight. All former Avro pilots will be trained on the carrier's new CSeries fleet. 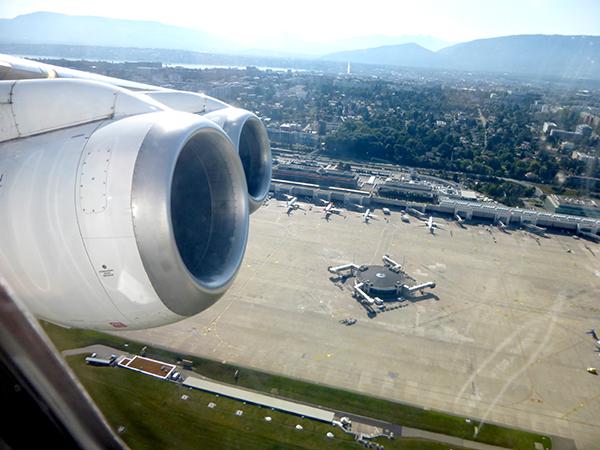 Takeoff from Geneva aboard the RJ100. 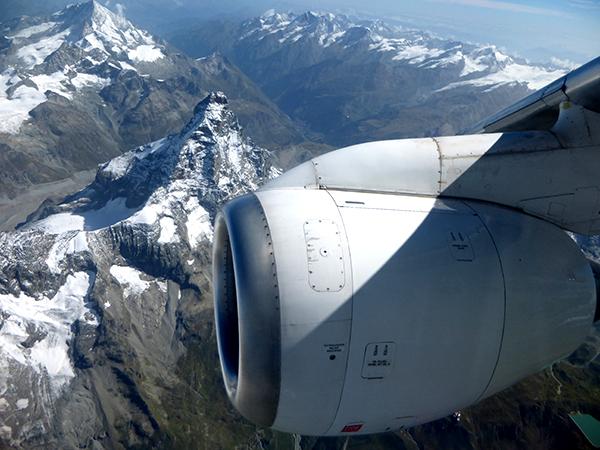 The Avro circles around the Matterhorn (4.478 meters above sea level) one of the famous peaks in Switzerland. 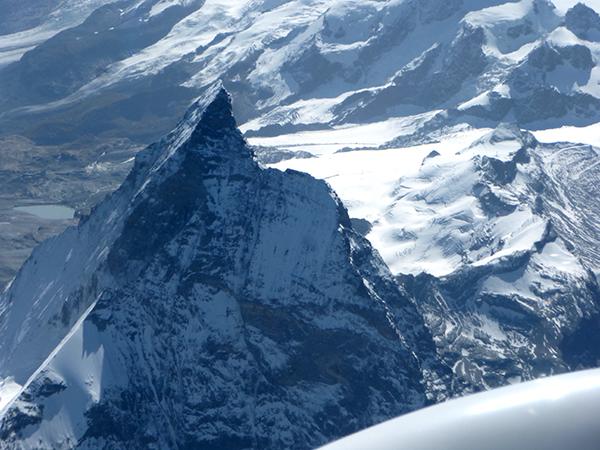 A closer look at the Matterhorn. 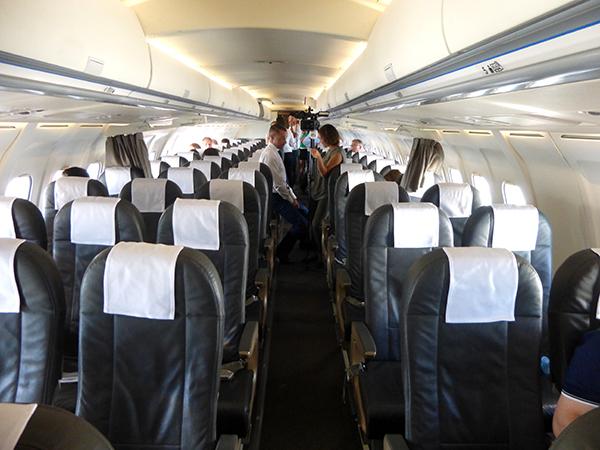 The Avro RJ100 and its smaller version, the Avro RJ85, formed the backbone of the SWISS European fleet since the company was founded in 2002. 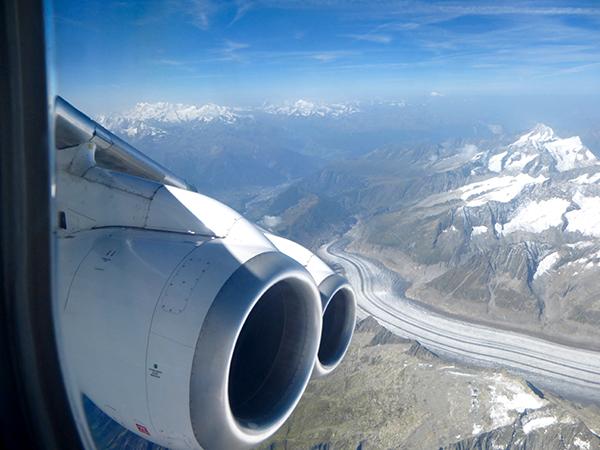 Minutes later after circling the Matterhorn, the Avro was on course to several glaciers. 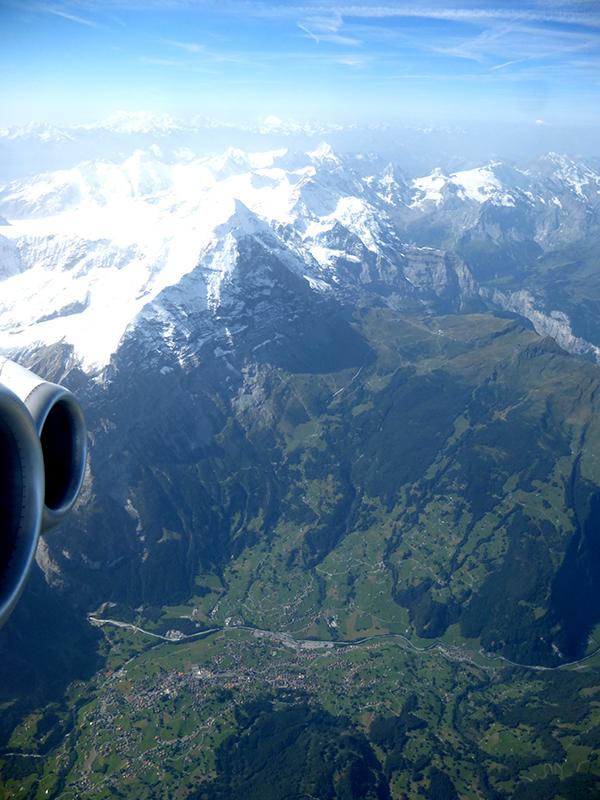 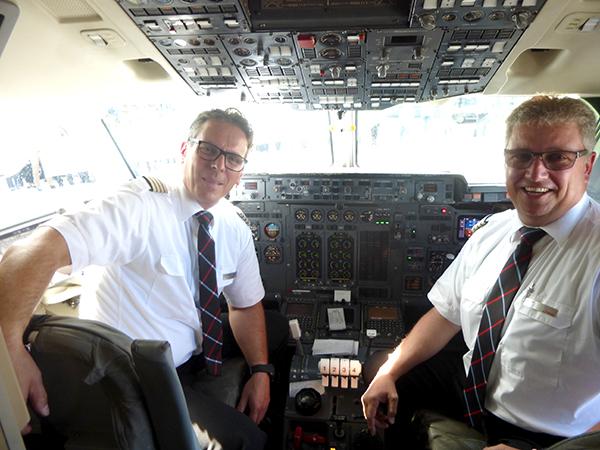 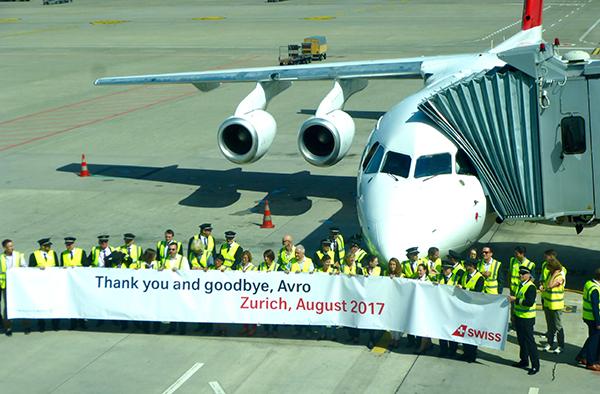 A final salute to the SWISS Avro RJ100. 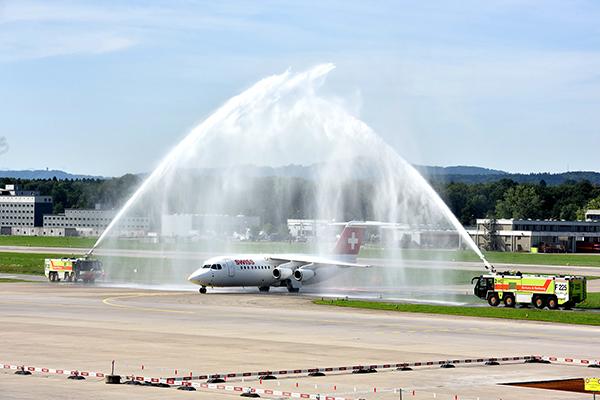 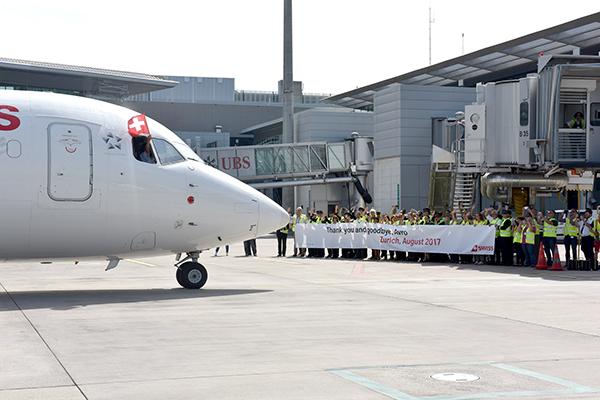 The Avro fleet has completed over 700,000 hours in the air for SWISS. 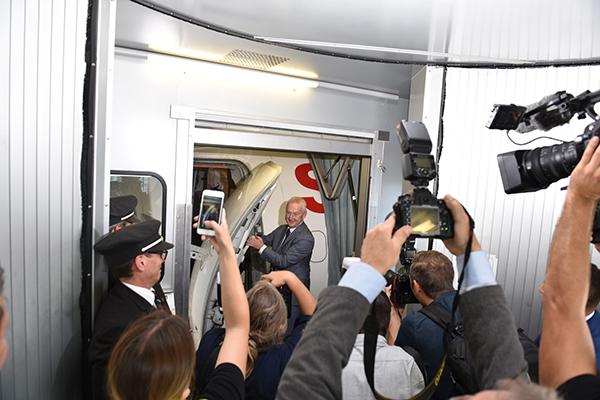 Swiss International Air Lines (SWISS) retired its last Avro RJ100 with a special flight from Geneva to Zurich Aug. 15, after more than 15 years of service. The last of 21 SWISS Avros took off from Geneva and made its last official landing at Zurich airport. SWISS is replacing the Avros with Bombardier CSeries 100/300 aircraft.