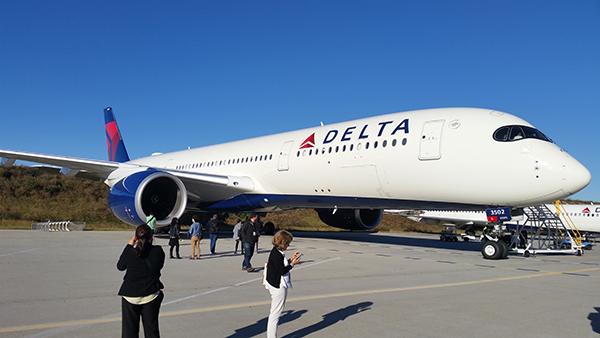 Aaron KarpEarlier this month, Delta Air Lines upped its cargo output to a daily service by adding flights from Los Angeles to supplement its Detroit service that launched in late March. The A350-900 flights will operate daily to and from Shanghai in China with a stop in Incheon, South Korea. 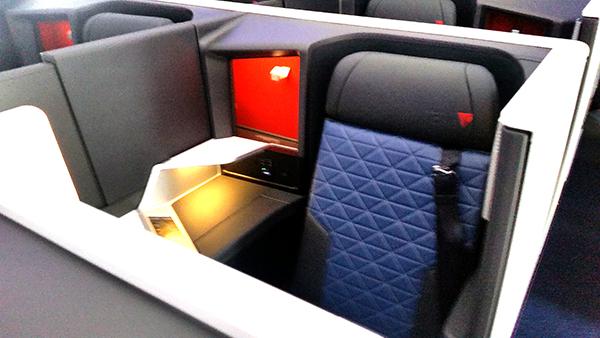 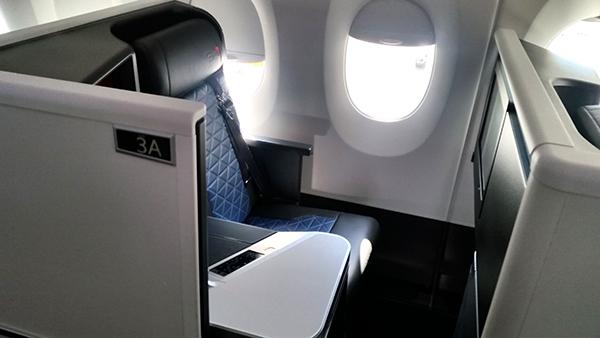 The Delta One Suite has a sliding door that allows privacy for business-class passengers. 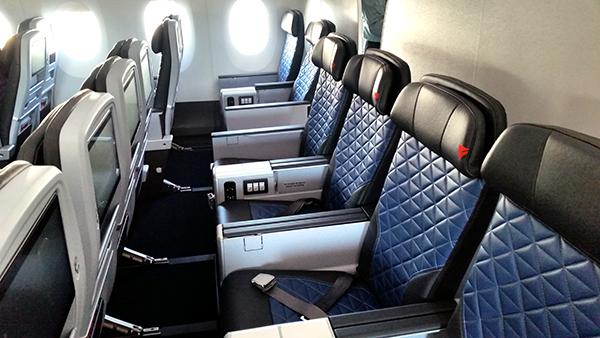 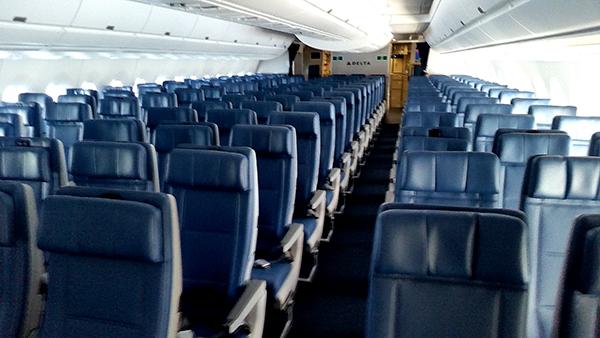 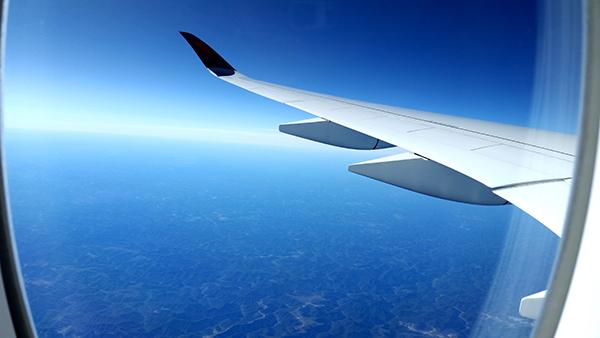 The view out of the window on the Delta A350-900 demonstration flight for international journalists.

Journalists from 18 countries came to Atlanta Oct. 16-18 to see Delta Air Lines publicly debut its first Airbus A350-900, which will enter service in late October on the Detroit-Tokyo Narita route. Delta considers the A350-900 to be its new “flagship” aircraft, replacing the iconic Boeing 747-400 that will soon be retired from the airline’s fleet. Delta will debut two new product offerings on the A350: the Delta One Suite, which will enable business-class passengers to travel in an enclosed space, and the “Premium Select” cabin, a new international premium economy product. It expects to have five A350-900s by the end of 2017 and has 25 total on order. Delta will mainly use the A350-900 on flights between the US and Asia, but announced this week it will also use the aircraft on a transatlantic route: Detroit-Amsterdam A350-900 service will start in March 2018.

ATW Senior Editor Aaron Karp was in Atlanta for the event, which included touring the aircraft and taking a 2-hour demonstration flight.