Who Will Win Finland’s Fighter Contest? 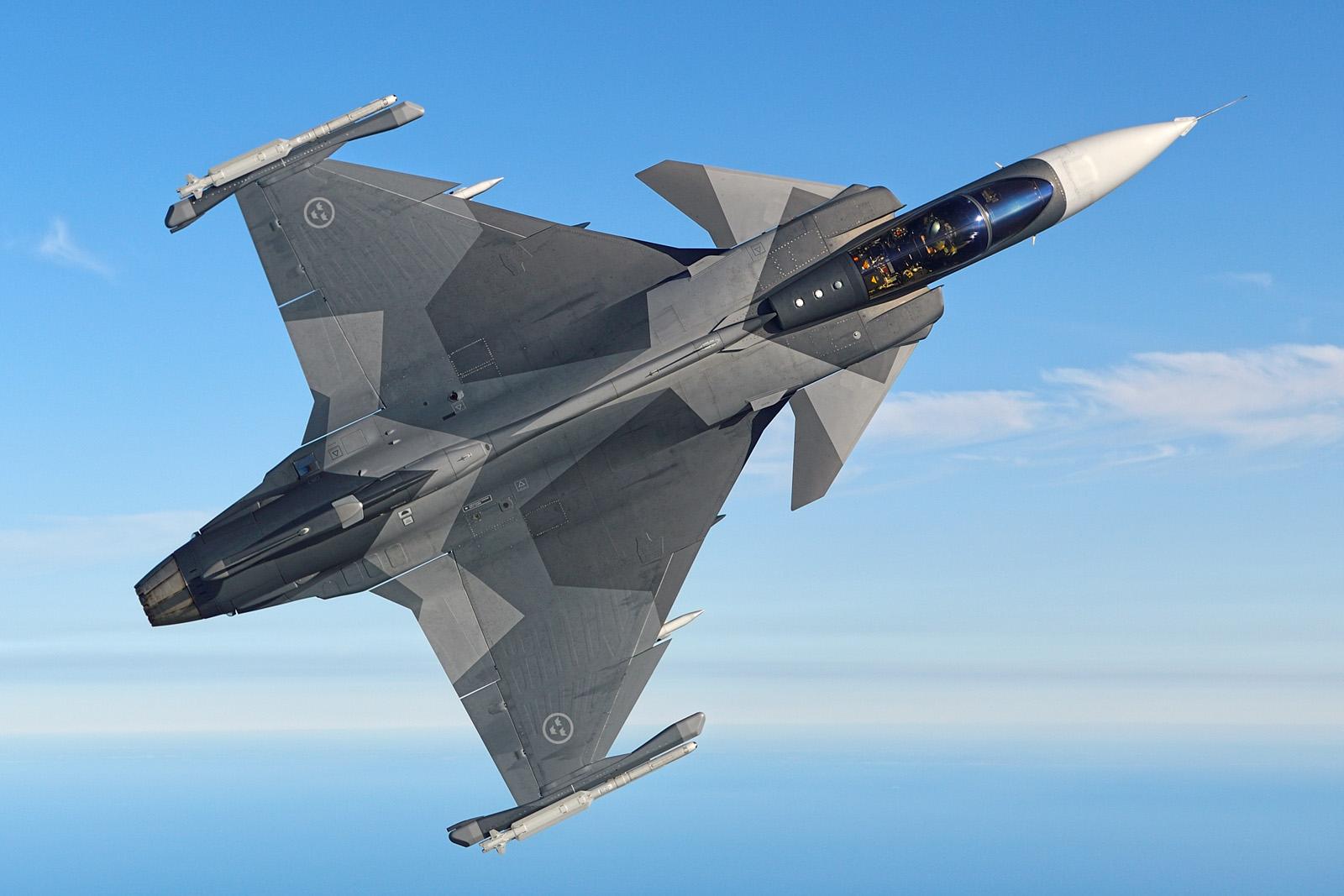 In addition to offering a one-to-one replacement of the existing Hornet fleet, Saab is offering assembly of a substantial number of the Finnish Gripens and their engines. The company is also proposing the creation of a system center to support and develop capabilities for the Gripen and work for Finnish industry. Closer harmonization with the Swedish Air Force would be in the cards, too. 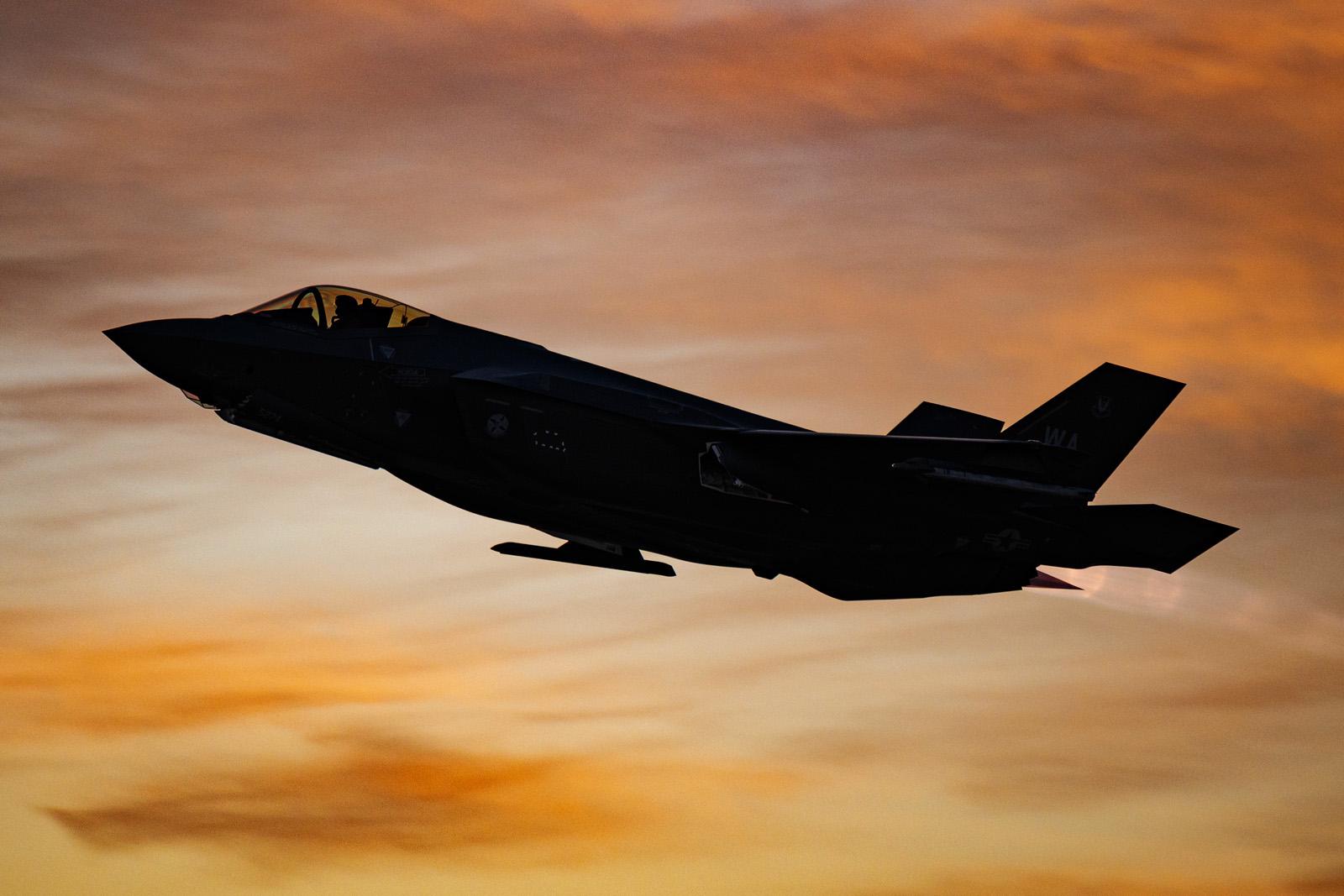 As the only fifth-generation fighter in the lineup, with significant European successes behind it to boot, the F-35 may be the one to watch. But given that Finland is a nonaligned, neutral country, F-35 support and mission data systems could be challenged by Finnish national needs. Lockheed Martin says it can provide sustainment tailored to meet security of Finnish supply needs as well as work on the wider F-35 program for Finnish industry. 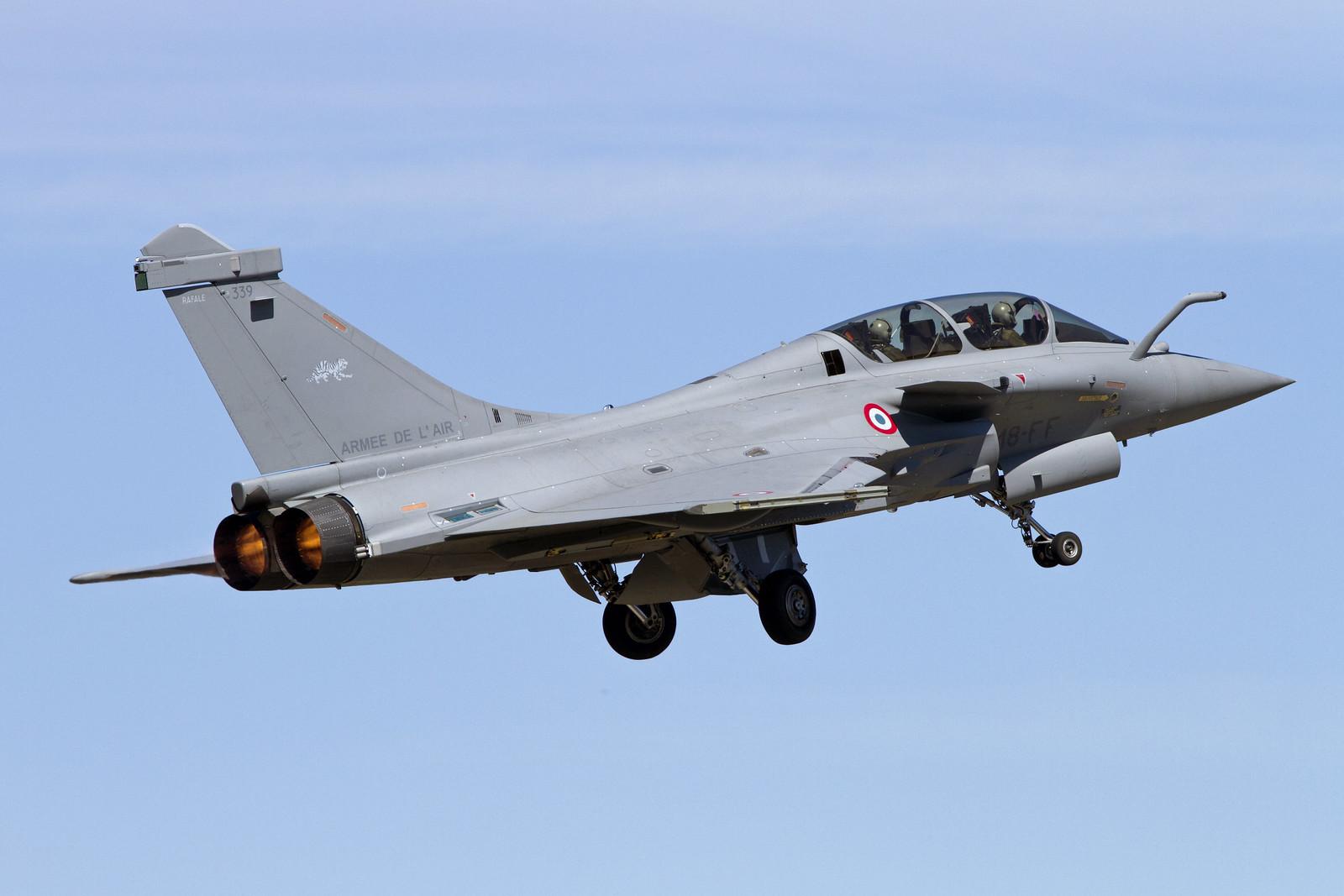 Neither Dassault nor the French government have provided any detail on their offer for Finland. There is some surety about the road map for the aircraft to 2060 and beyond, however, as France wants to keep the type in service alongside the Future Combat Air System manned fighter. 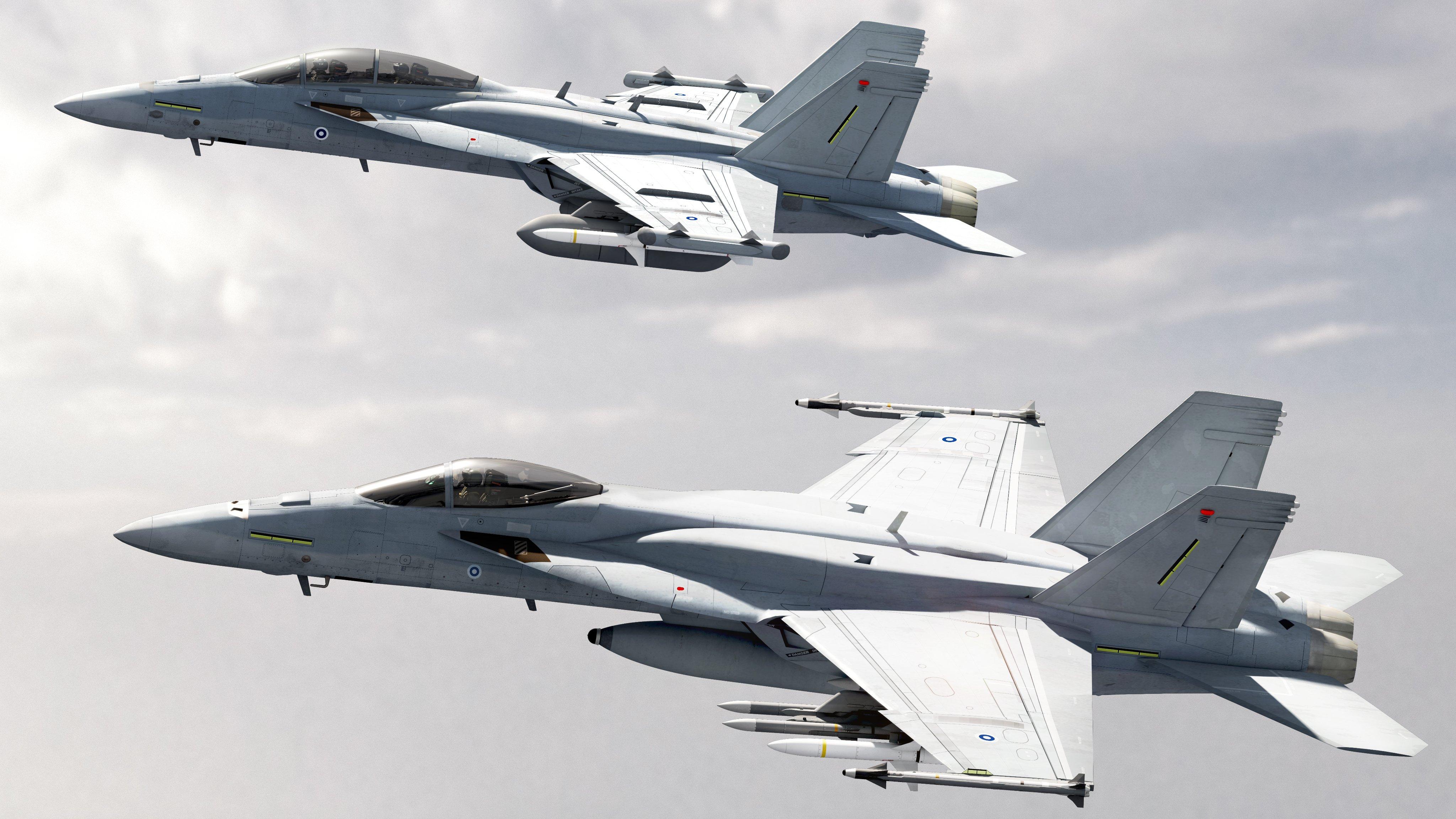 Boeing says it will establish technology transfer and other capabilities to allow Finland to sustain the aircraft over its lifetime and plans to set up projects with Finnish industry and academia. As the incumbent supplier, Boeing is offering a one-for-one replacement of the existing fleet within Finland’s €9 billion ceiling, which could make the F/A-18 an attractive option. 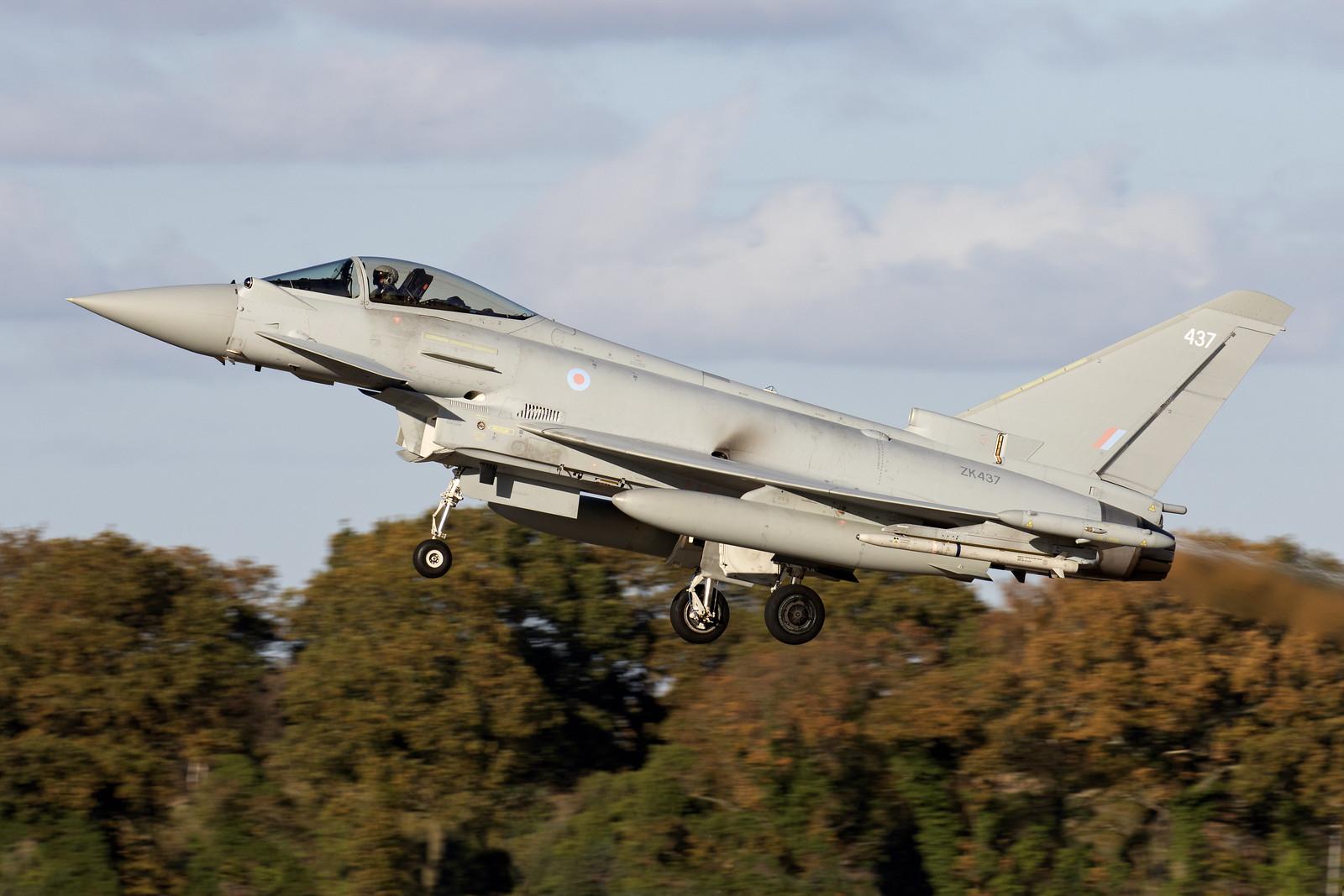 The bids are in for Europe’s largest fighter procurement in a decade, and all five contenders remain in the race. The four governments representing the five Western fighter manufacturers vying for Finland’s €9.4 billion ($11.3 billion) HX fighter requirement delivered their final offers to Helsinki on April 29.

Now procurement officials will scrutinize the military performance, cost, security of supply and proposed industrial cooperation being offered by the manufacturers to replace the country’s Boeing F/A-18 Hornet fleet.

Which aircraft do you think will win the bid for Finland's fighter contest? Look through the options above and cast your vote here:

This is an interactive poll, please allow a few moments for it to load.

2 Comments
garyk50
Fri, 05/07/2021 - 14:02
The F-18 G is also available for Finland to purchase making the F-18 comparable package comparable to Saabs.
EngineeringRaconteur
Fri, 05/07/2021 - 17:38
The Growler adds a penetration capability that the GlobalEye cannot match, it needing to stand off. Whether the Finns need that is a different question