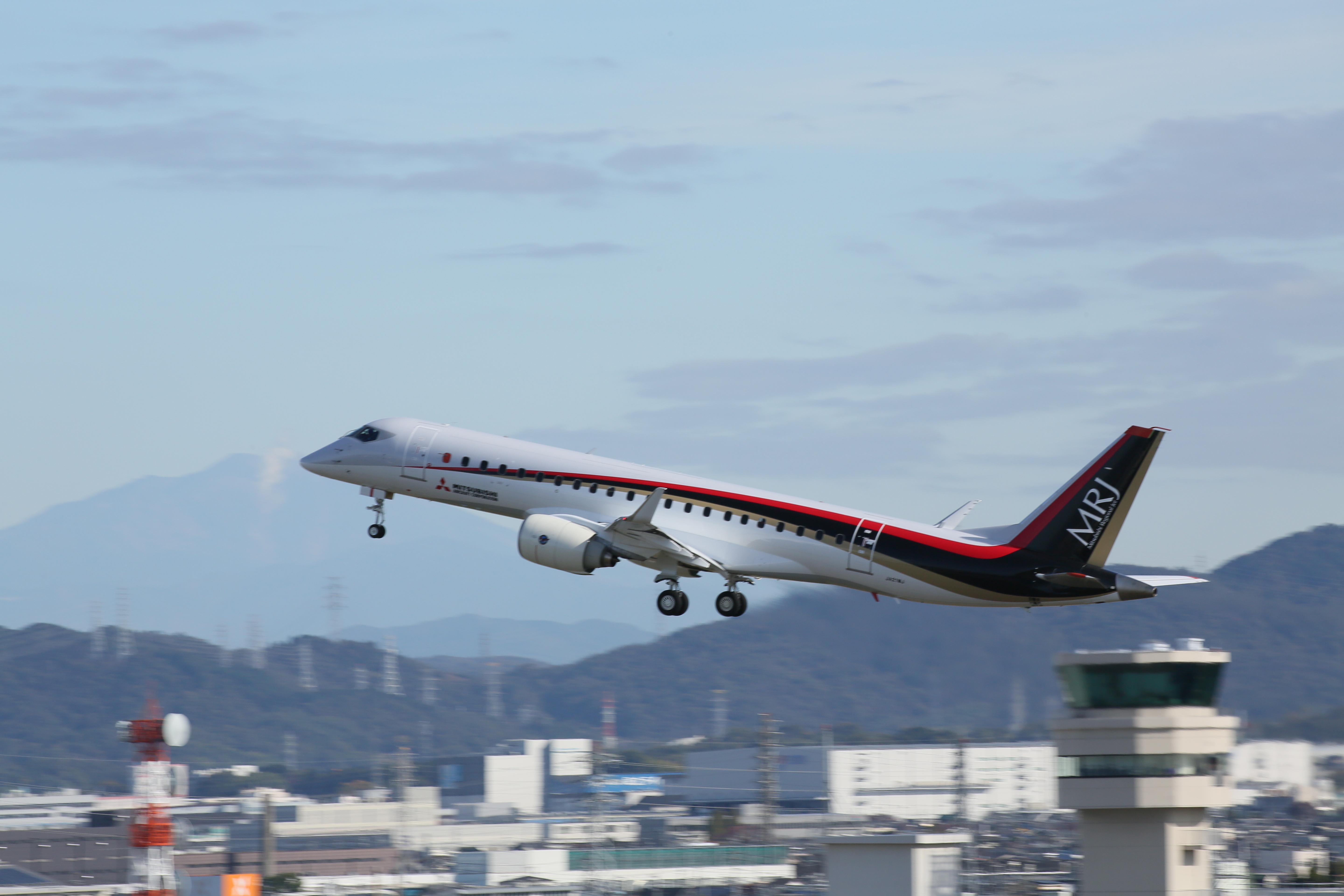 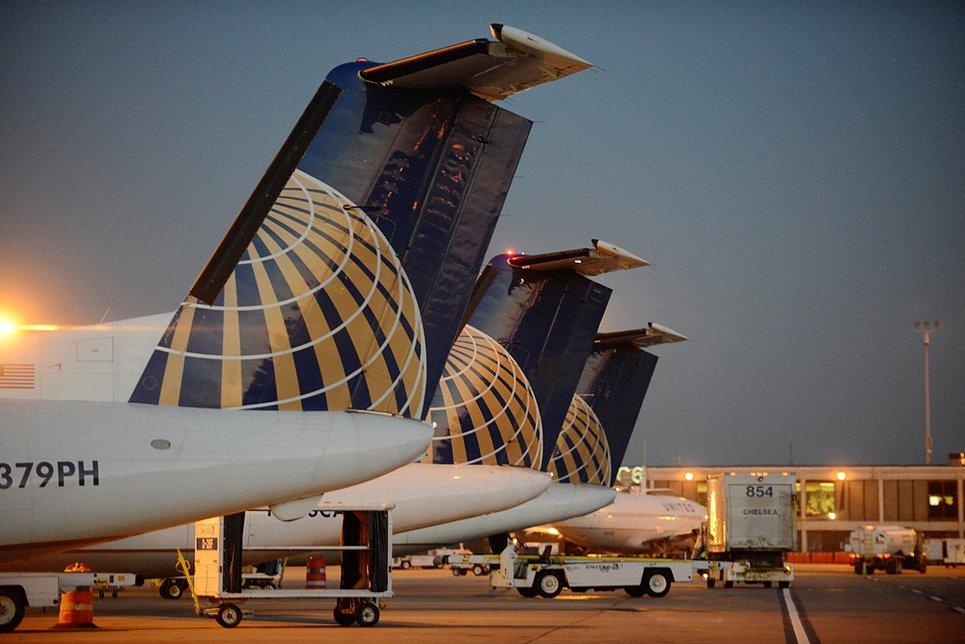 United Express carrier CommutAir, which flies Bombardier Q200 and Q300 turboprops, is to operate Embraer ERJ-145 regional jets for United Airlines beginning in April 2016. The deal calls for CommutAir to operate 40 ERJ-145s, but the airline has not indicated from where in will obtain the 50-seat jets. Read more (subscribers) 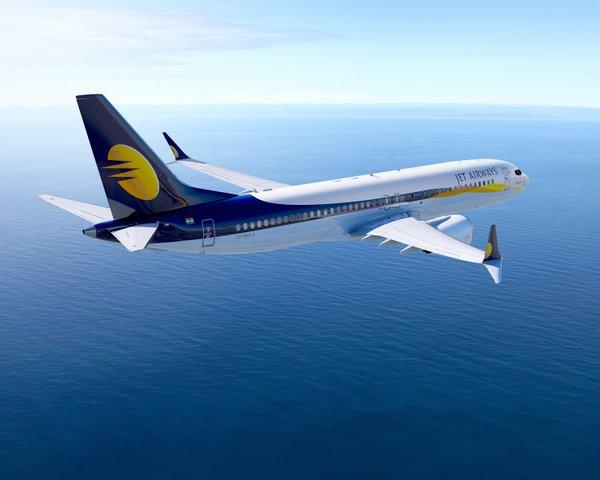 India’s Jet Airways confirmed an order for 75 Boeing 737-8s at the Dubai Airshow. The order, previously attributed to an unidentified customer, includes the conversion of 25 737 orders to 737 MAXs. Vietnam’s Vietjet ordered 30 more Airbus A321s, including 21 A321neos, at the Dubai show. 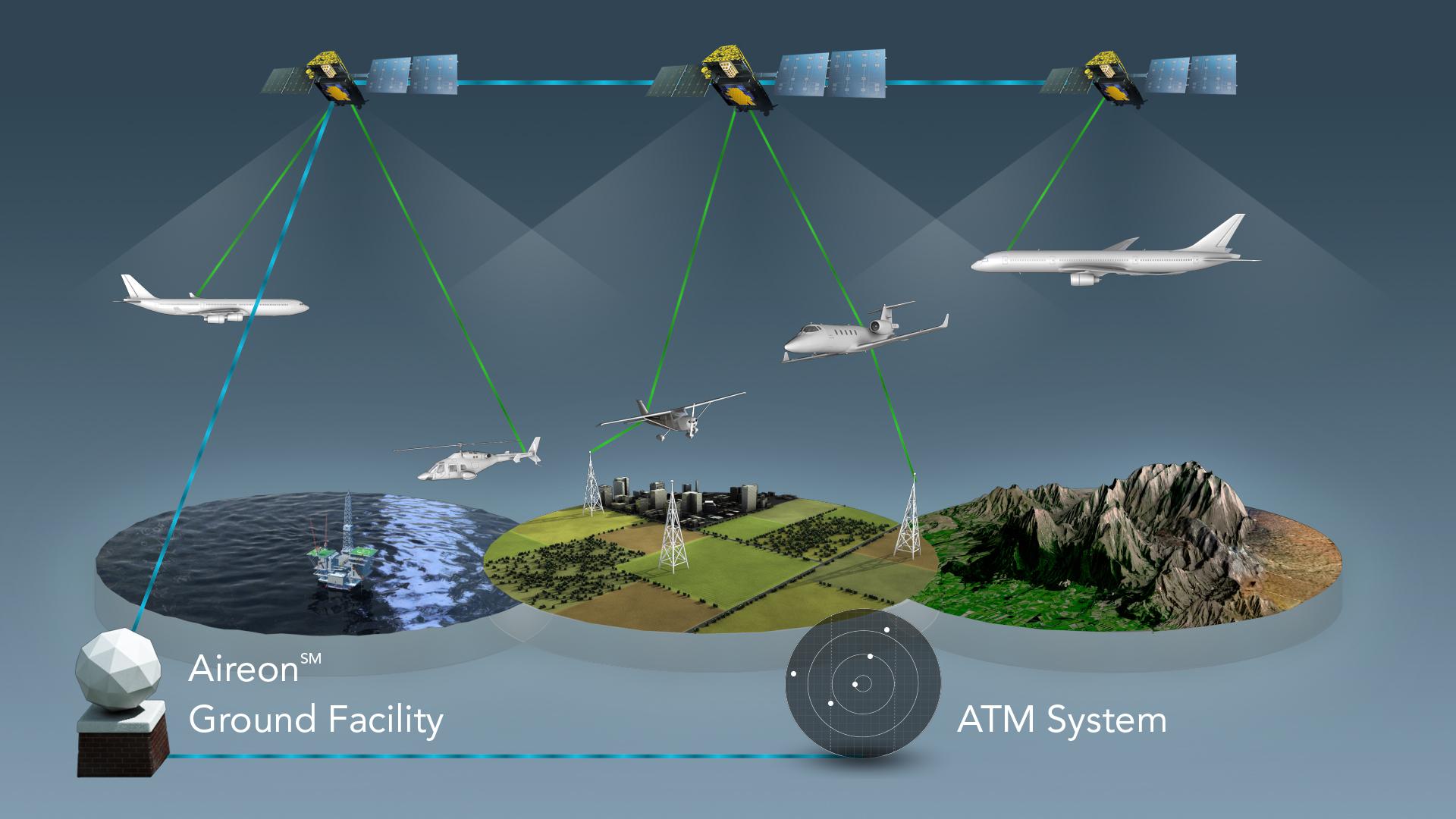 Global governments have approved radio spectrum that will extend automatic dependent surveillance – broadcast (ADS-B) flight-tracking technology – now limited to within range of ground stations – to worldwide coverage using satellites. In the wake of the disappearance of Malaysia Airlines MH370, the 1087.9-1092.3 MHz frequency allocation for aircraft-to-ground ADS-B will be extended to aircraft-to-satellite transmissions. Read more (subscribers) 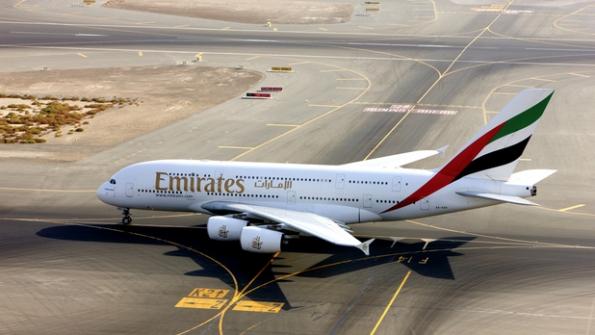 A stretched, re-engined A380neo “is inevitable,” says Airbus Chief Operating Office Customers John Leahy. He expects the aircraft to be introduced in 2022-23. Emirates wants to replace its older A380s from 2020 onwards and is pushing Airbus to develop the aircraft. Airbus must also to decide whether build a bigger version of the A350 to compete with Boeing’s 777-9X, Leahy says. Read more 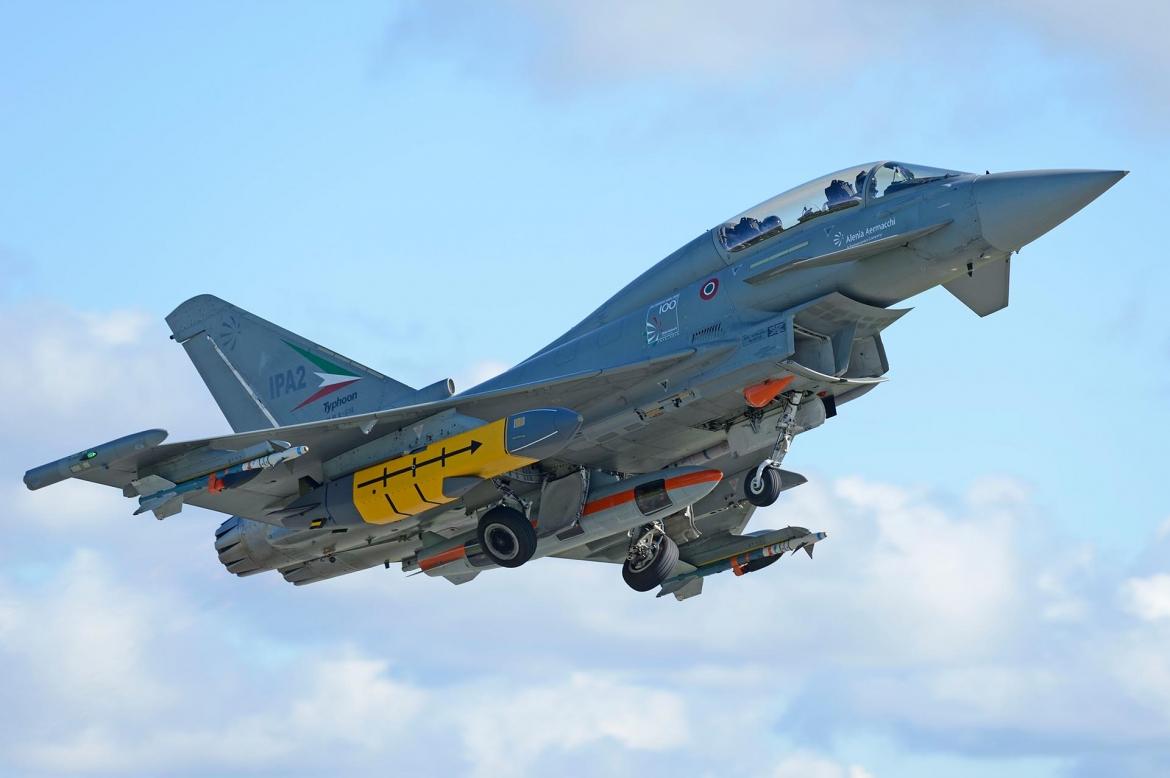 A Eurofighter Typhoon has released the MBDA Storm Shadow, over a UK weapons range, under a program to integrate the long-range stand-off missile as part of the P2E capability update to be completed by 2017. Eurofighter has also test-fitted the MBDA Marte-ER anti-ship missile on the Typhoon as a potential capability beyond the P3E update planned for 2017. 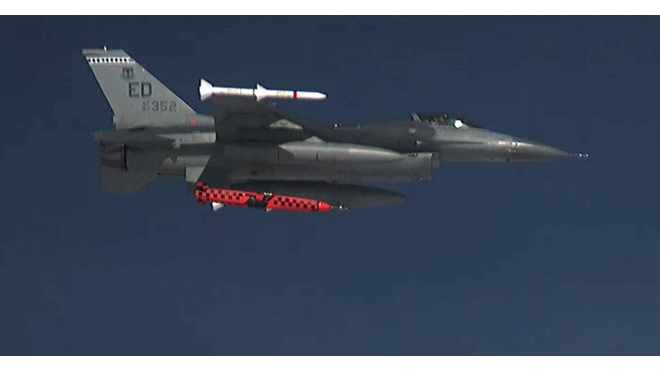 Kongsberg’s Joint Strike Missile (JSM), intended for Norway’s Lockheed Martin F-35As, was released for the first time on Oct. 28 from a U.S. Air Force F-16 over a Utah test range. The flight test was the first of several planned to prepare the JSM for integration on the F-35 beginning 2017. Norway’s plan is for the F-35 to be fully operational by 2025 armed with the internally carried JSM. 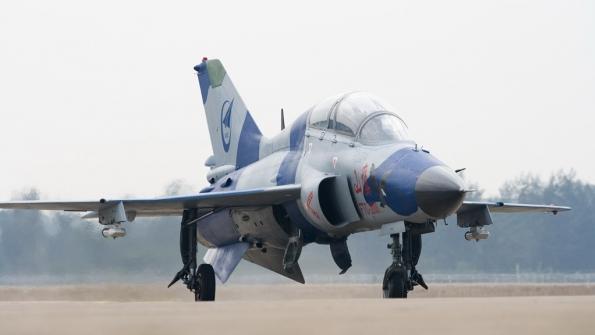 AVIC’s Guizhou JL-9 Mountain Eagle supersonic trainer has become operational with the Chinese air force. The tandem-seat aircraft is derived from the J-7, China’s development of the MiG-21, and is powered by a Chinese version of the Russian fighter’s Tumansky R-13 turbojet. China is also due to receive AVIC’s Hongdu JL-10 supersonic trainer. Read more (subscribers) 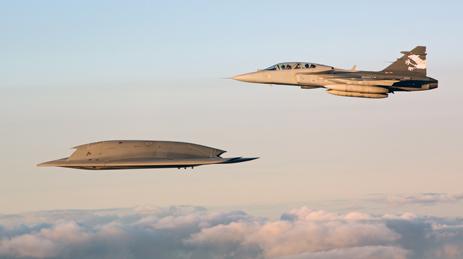 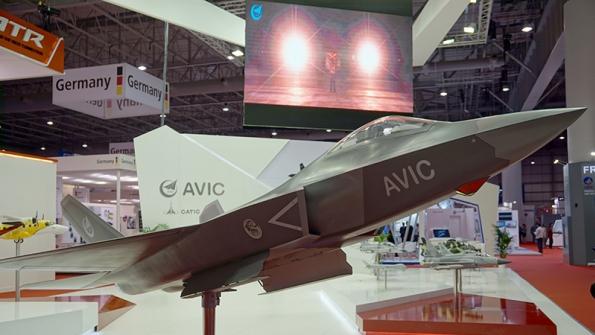 China’s AVIC plans to fly a production version of the FC-31 Gyrfalcon stealth fighter by 2019, as it begins a push for sales. AVIC says negotiations are under way with China’s air force, despite previous reports the single-engine fighter would be offered only for export. The production FC-31 will be powered by an “advanced” 20,000-lb.-thrust engine. The demonstrator uses the MiG-29’s Klimov RD-93 engine. Read more 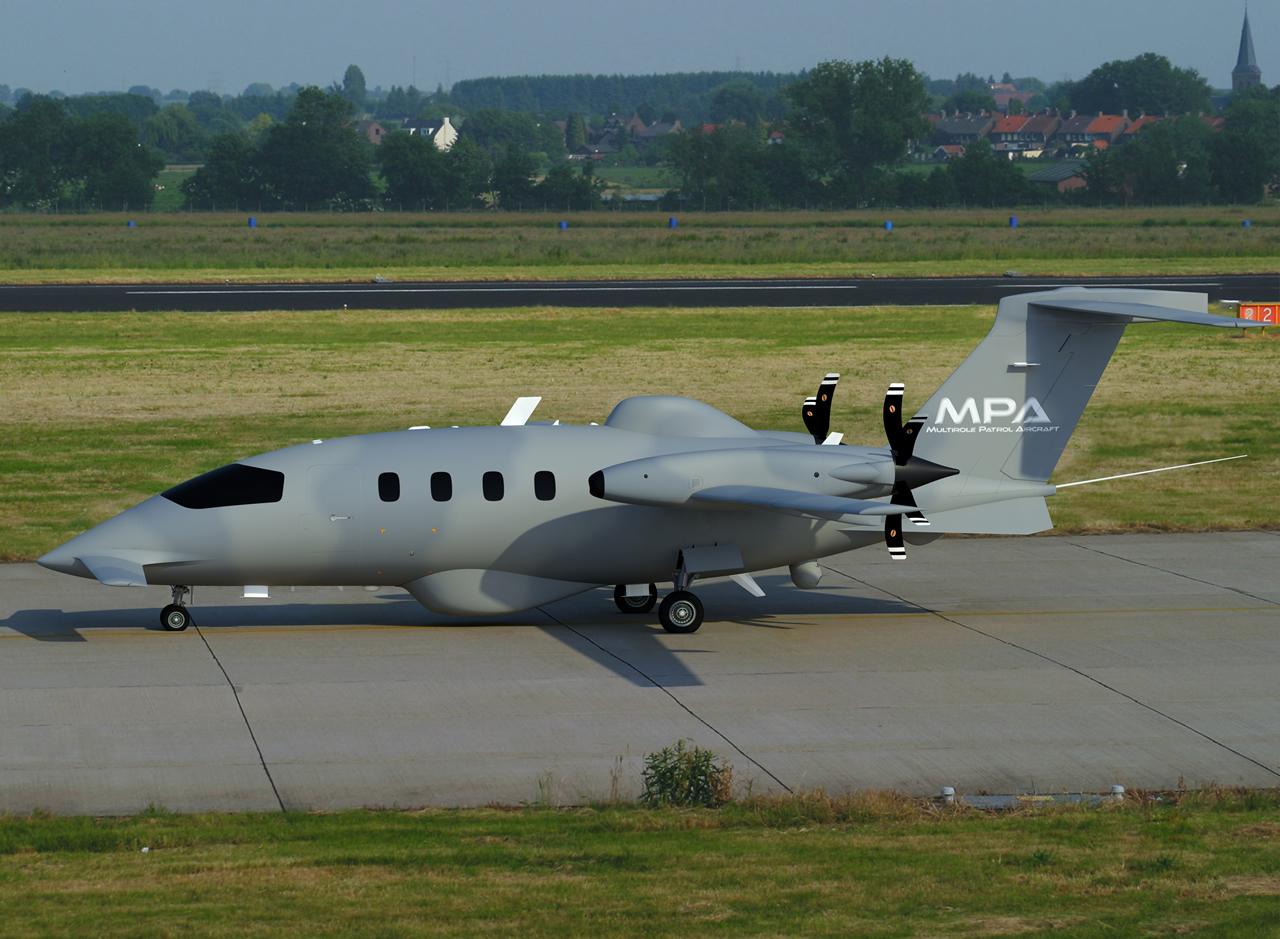 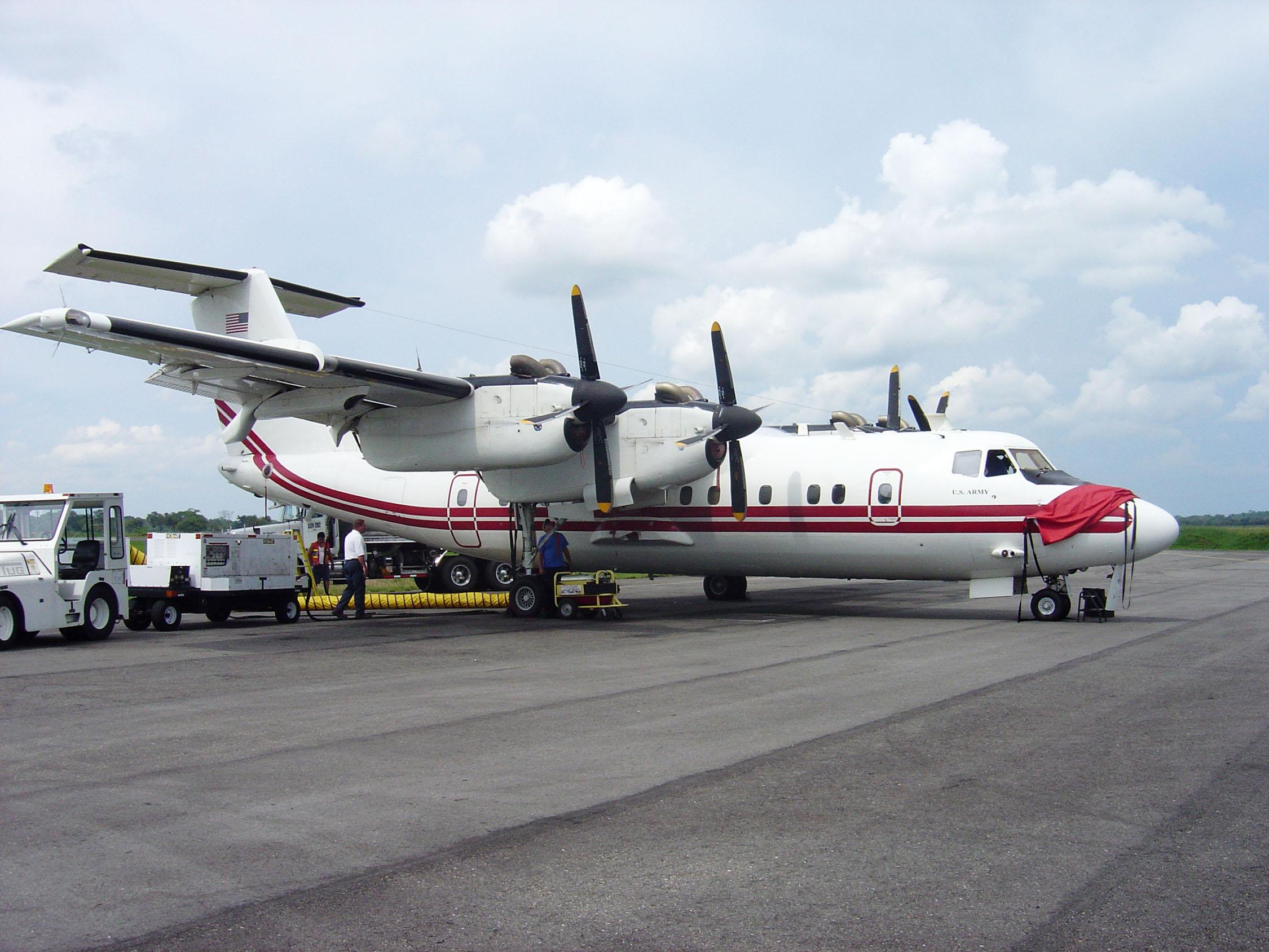 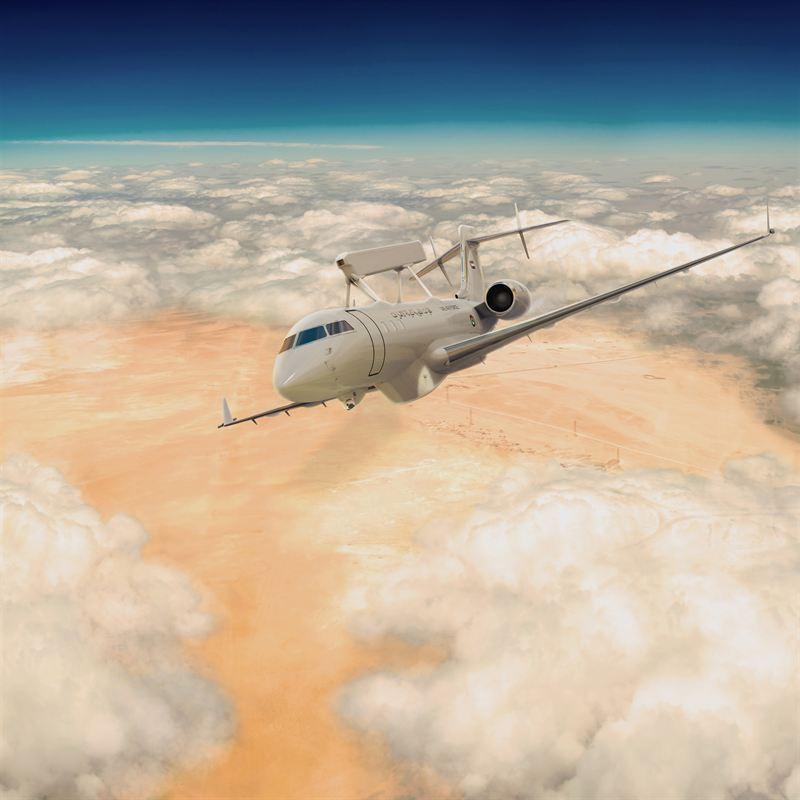 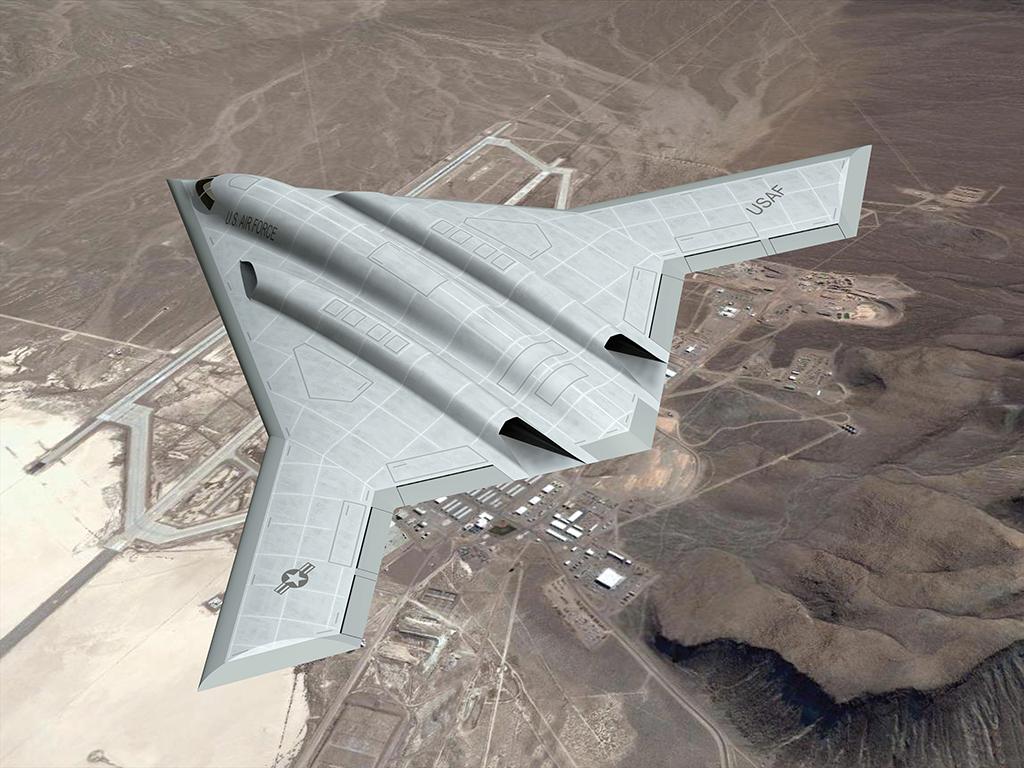 The U.S. Air Force issued a stop-work order on development of the Long-Range Strike Bomber (LRS-B) on Nov. 6 after the losing Boeing/Lockheed Martin team protested the Oct. 27 award of the up to $100 billion program to Northrop Grumman. The Government Accountability Office has 100 days to rule on the protest, with a decision expected by early February. Read more (subscribers) 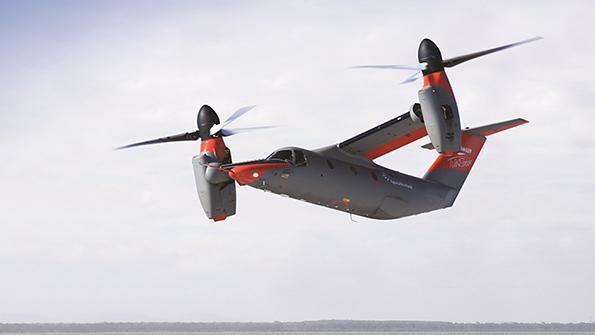 The United Arab Emirates (UAE) plans to buy up to six AgustaWestland AW609 tiltrotors under a memorandum of understanding that will see the UAE’s Joint Aviation Command help the manufacturer define a search-and-rescue configuration for the aircraft. The deal is a vote of confidence following the Oct.30 fatal crash of the second AW609 prototype. Read more (subscribers) 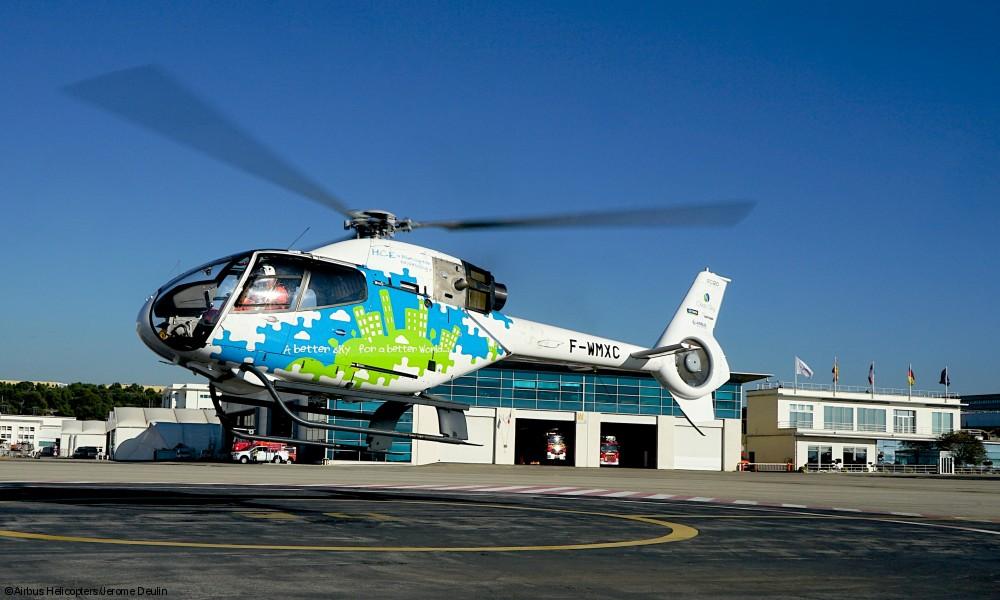 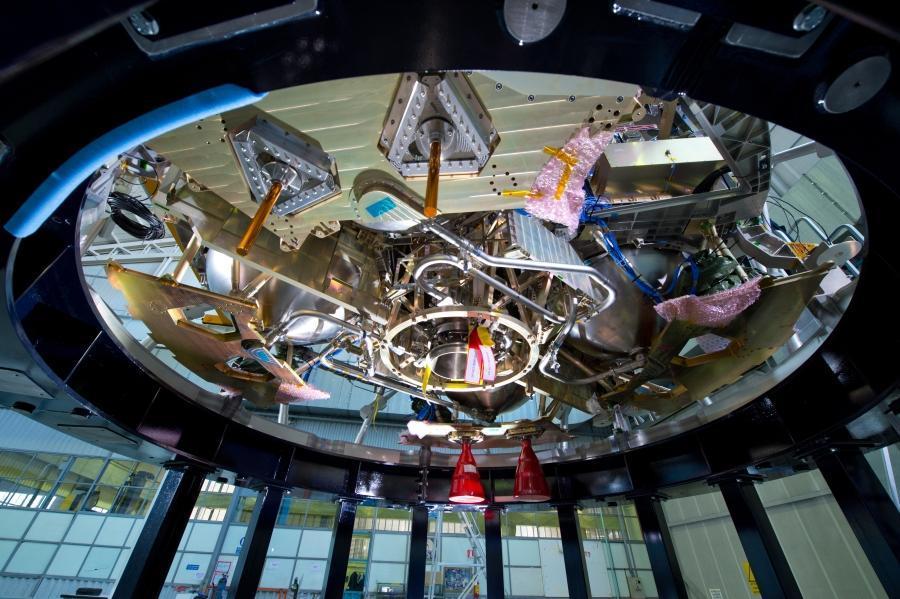 A duplicate of the service module the European Space Agency will provide for NASA’s Orion crew capsule has been shipped by Thales Alenia Space to the U.S. for structural testing.  The service module will provide propulsion, electrical power and thermal control on EM-1, the first flight around the Moon with an unmanned Orion capsule in 2018. 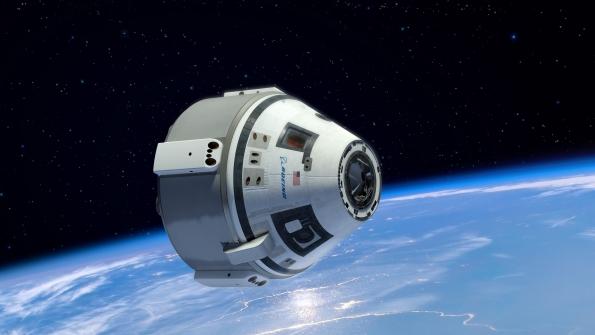 Boeing says its CST-100 Starliner is out of the running for NASA’s second Commercial Resupply Services (CRS-2) contract, leaving Orbital ATK, SpaceX, Sierra Nevada and perhaps Lockheed Martin in the race for what could be billions of dollars in business delivering cargo to the International Space Station. NASA has delayed selection for the CRS-2 contract to January. Read more (subscribers)