Space: Launch And Landing Around The World — 2018 Photo Contest 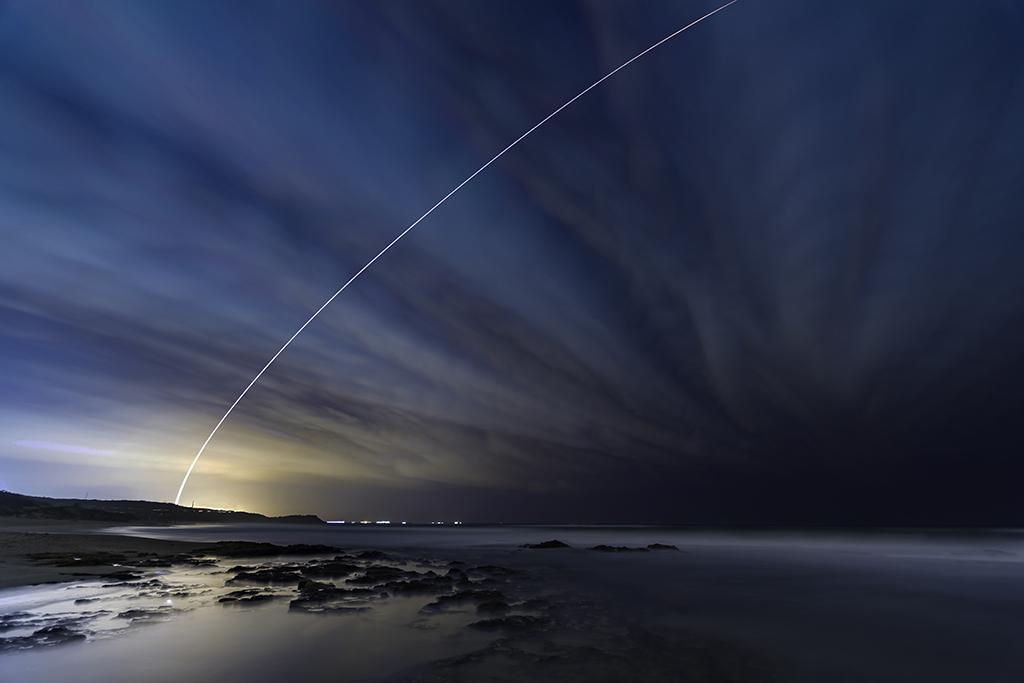 A night launch of the Arrow ABM (anti-ballistic missile) system was captured from the sea (I was literally standing in the water!) while cloud masses gathered above. It was a night to remember. 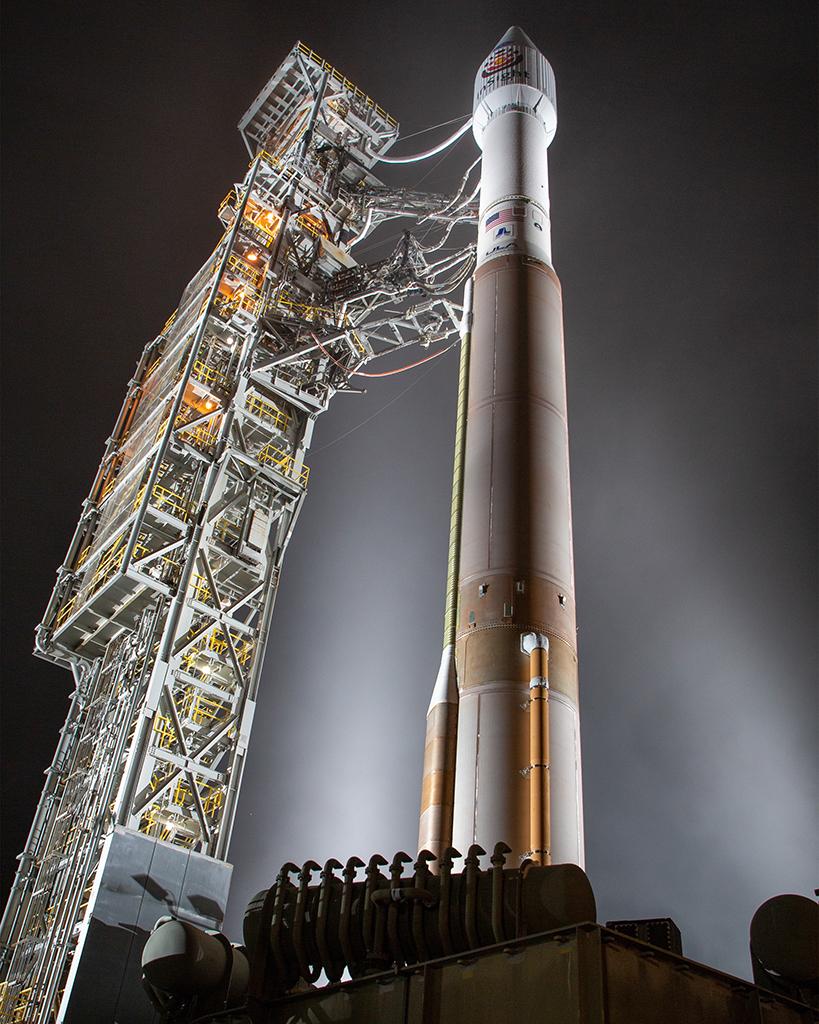 The United Launch Alliance Atlas V rocket carrying NASA's InSight mission to Mars stands poised to launch at Space Launch Complex-3 at Vandenberg AFB, California. InSight was be the first interplanetary mission to launch from the West Coast of the U.S. 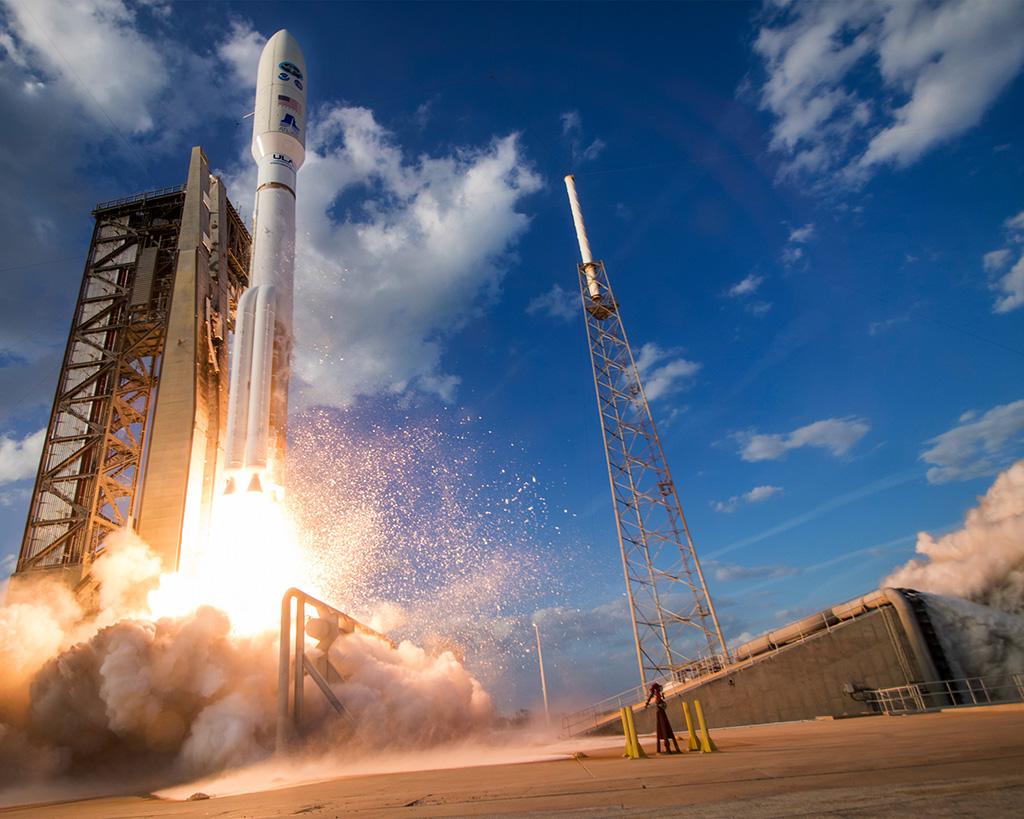 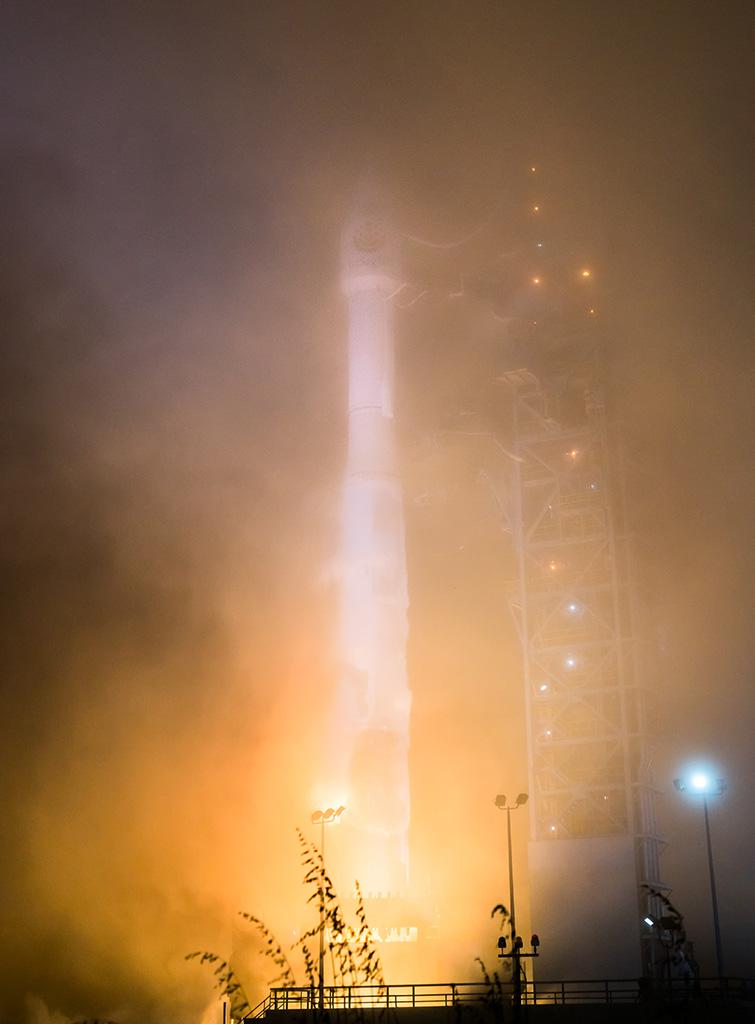 Engine ignition shines through the fog during the early morning launch of NASA InSight to Mars, the first interplanetary launch from the West Coast, which took place from Vandenberg AFB, California. 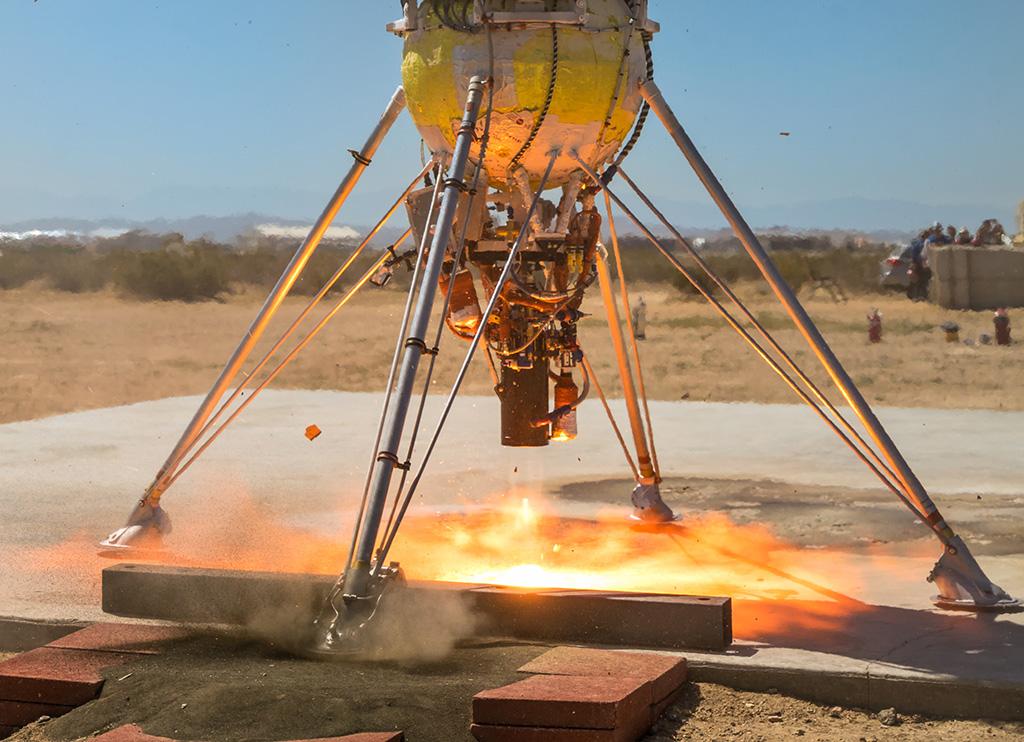 PlanetVac makes a successful landing in the Mars regolith simulant in Mojave, California, on Masten's Xodiac vertical-takeoff-and-landing rocket. The exercise was part of the NASA Flight Opportunities Program campaign. 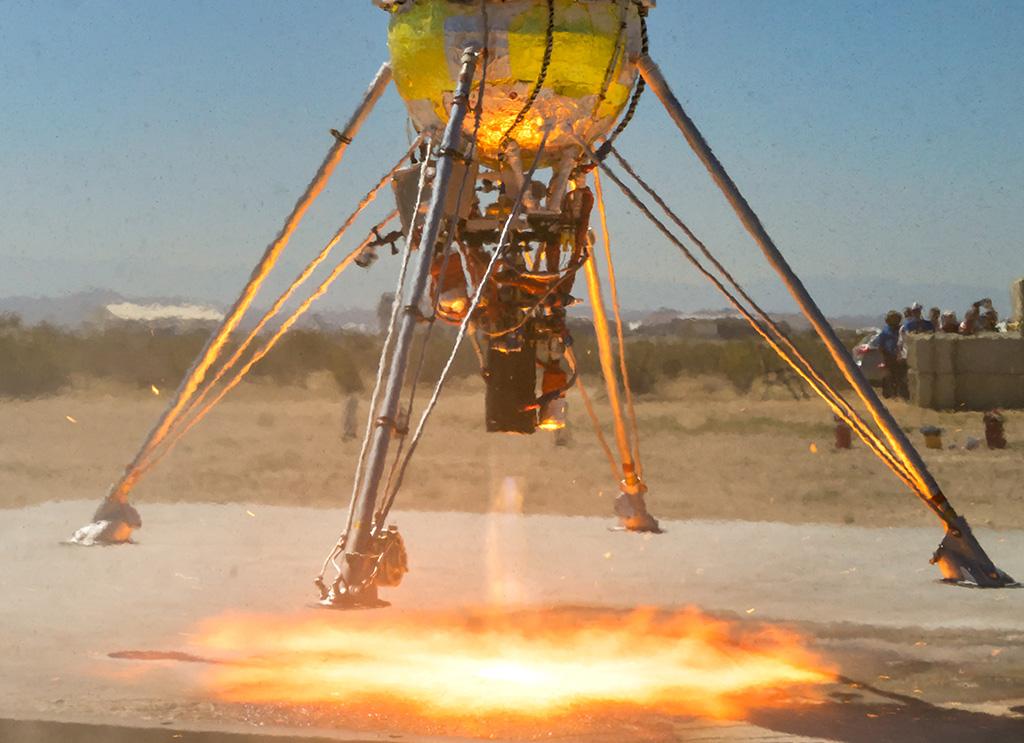 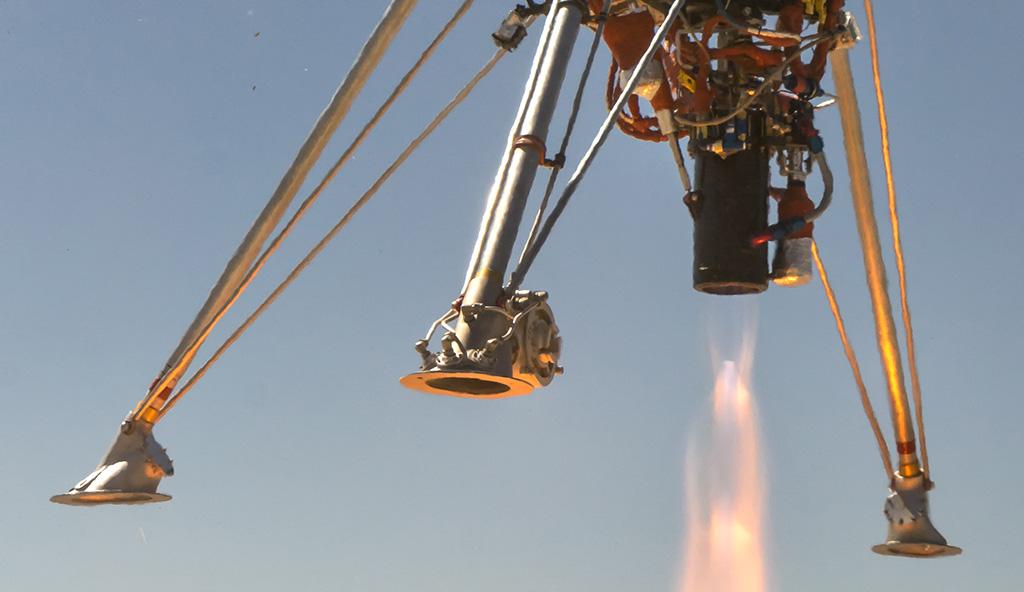 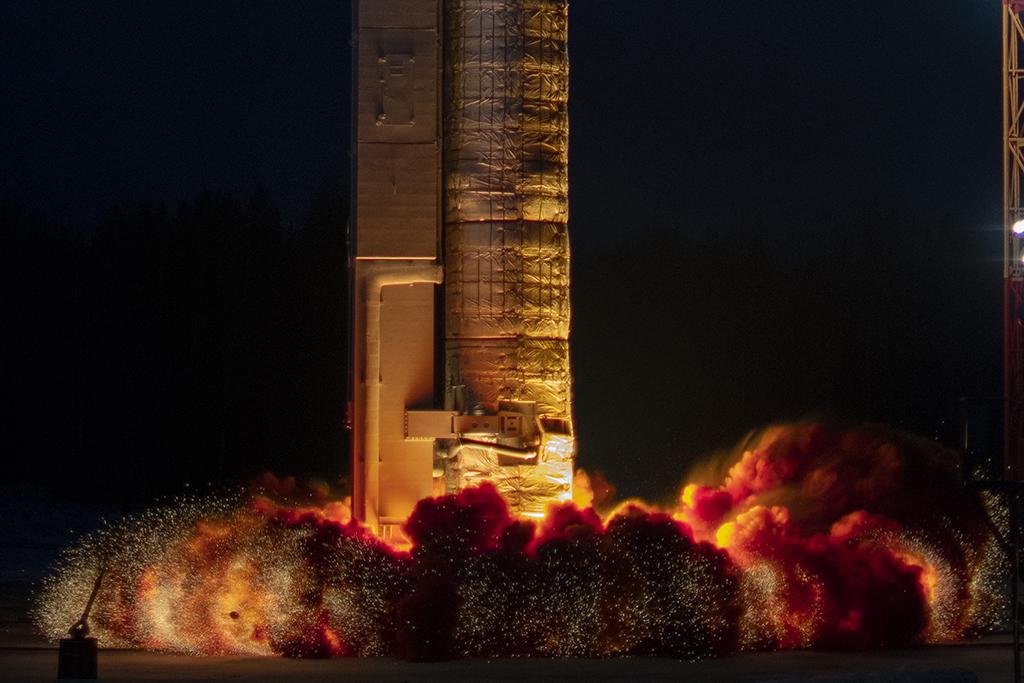 A European Space Agency (ESA) Sentinel-3B close up at motor start during lift of from the launch pad at Plesestk Cosmodrome in Russia. 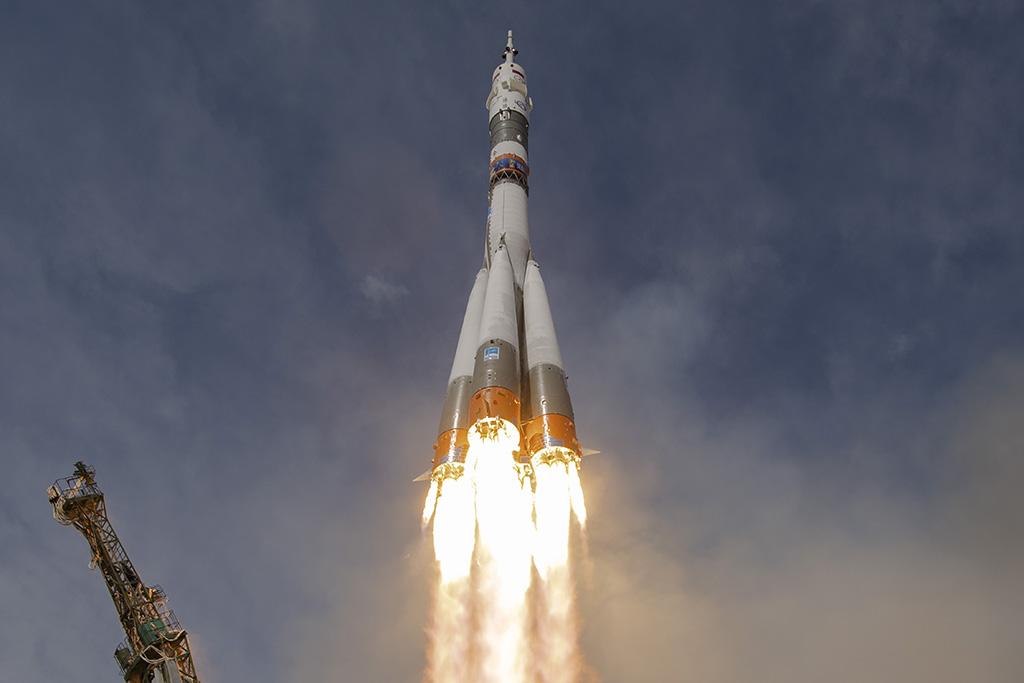 European Space Agency astronaut Alexander Gerst with his crew launch on an MS-09  from Baikonur, Kazakstan. 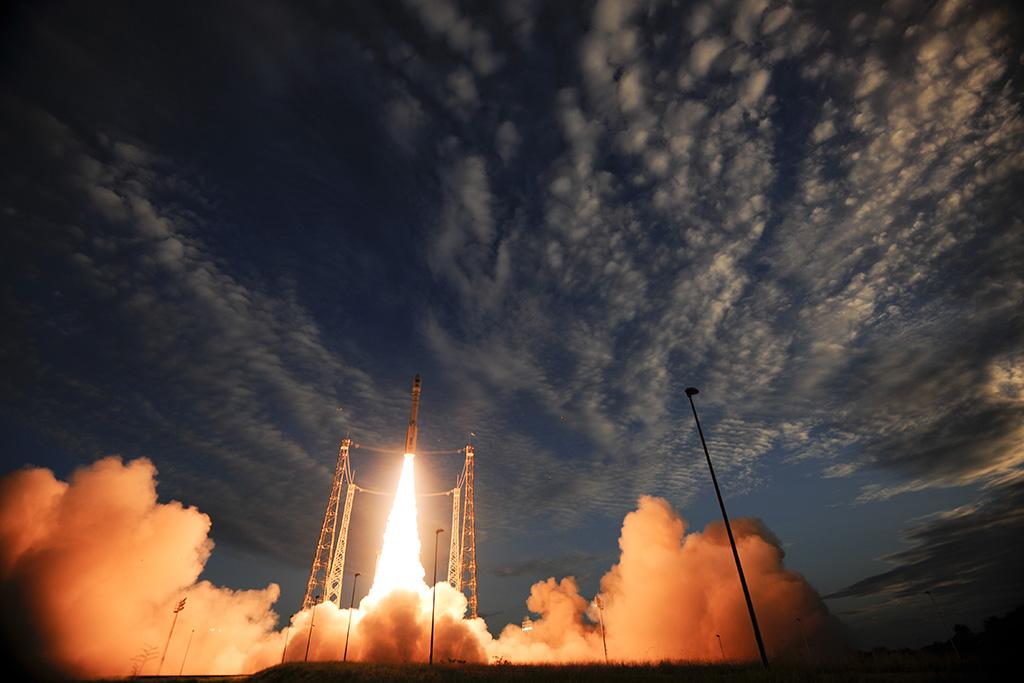 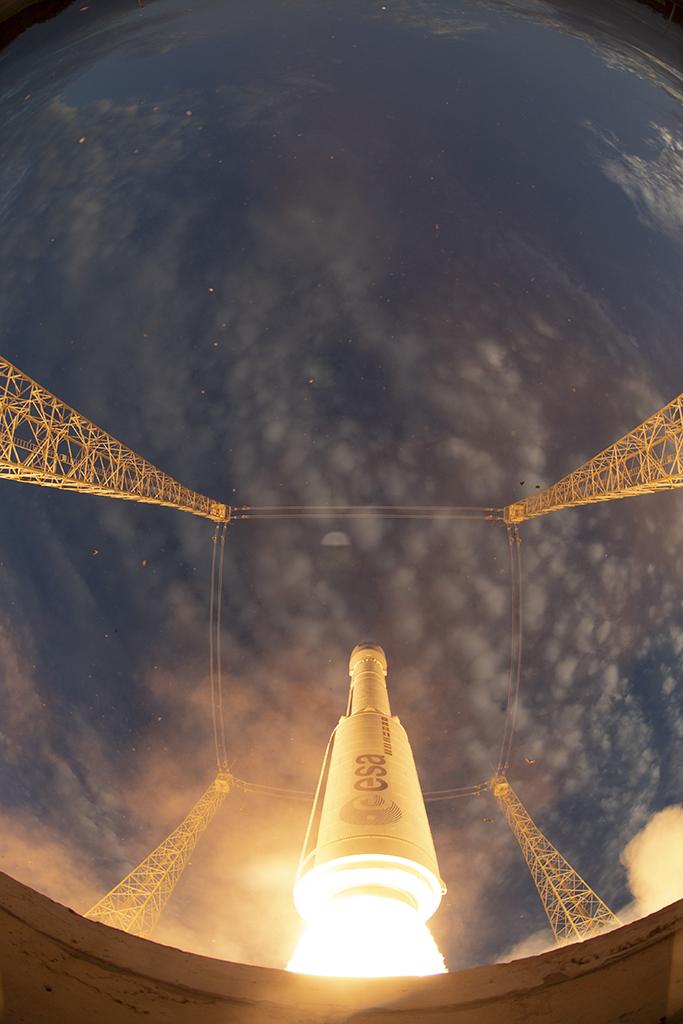 Vega VV12 View From Below

A Vega VV12 is seen from below as it lifts off from the Guiana Space Center in Kourou, French Guiana, launching European Space Agency (ESA) Aeolus wind-monitoring satellite.

With the possible exception of bombs exploding, nothing in aerospace unleashes such power in so short a time as hurling a launch vehicle from the pad into orbit. More players than ever are getting into the space launch game, as these photos show.