In Pictures: Artemis I Mission From Preflight to Space 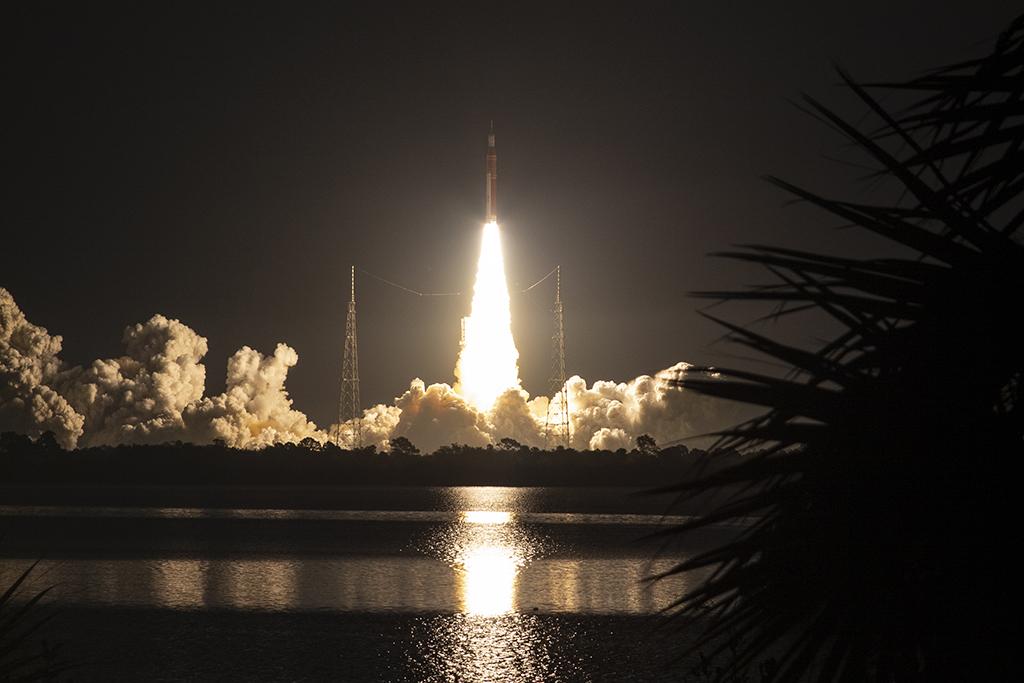 The Space Launch System took off on Nov. 16 from Launch Complex 39B at Kennedy Space Center, marking the start of the Artemis I mission. 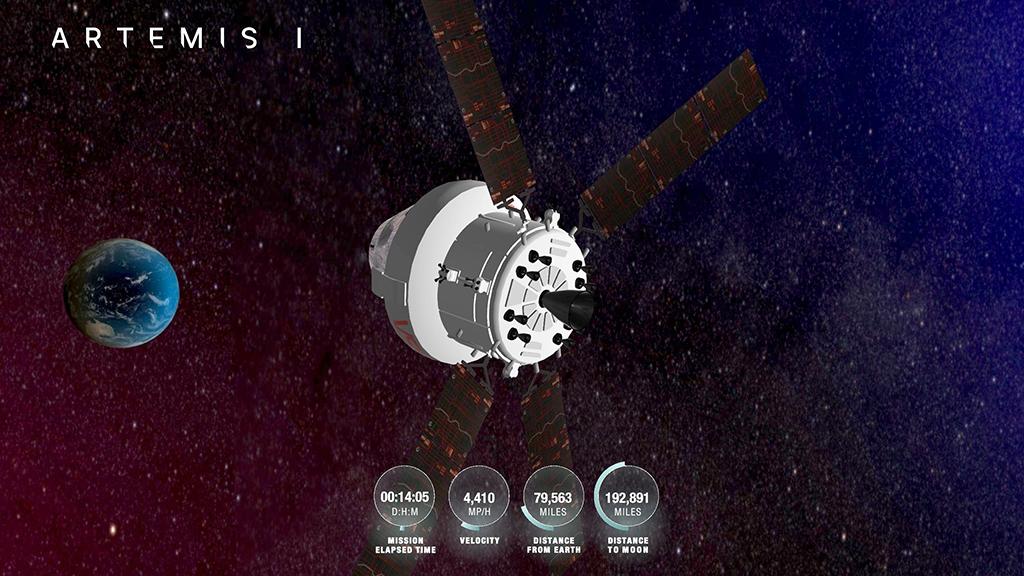 About 14 hr. after the launch, Orion traveled 79,563 mi. from Earth at a speed of 4,410 mph. During the mission, NASA will study the performance of the capsule to ensure that it can safely carry humans, reenter the atmosphere, land and be recovered on Earth. 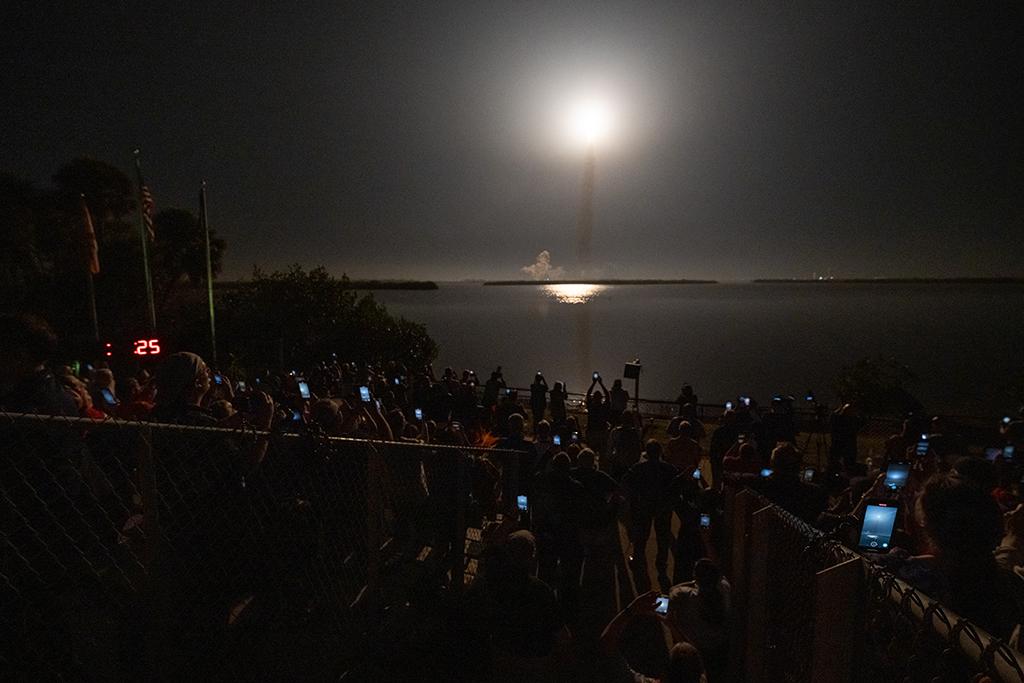 The view from Banana Creek at Kennedy Space Center of the Space Launch System rocket launch at about 1:47 a.m. on Nov. 16. 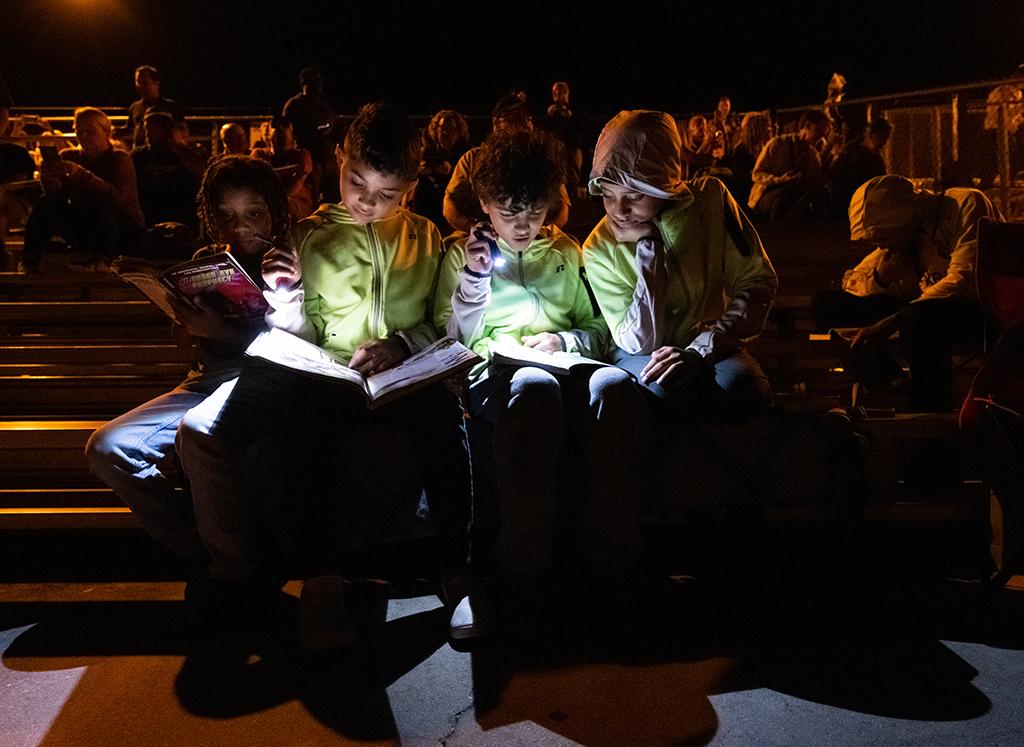 It took NASA more than a decade to build the Space Launch System and numerous attempts to prepare the rocket for flight. Attending a rocket launch involves a lot of patience, a lesson these four students experienced firsthand. 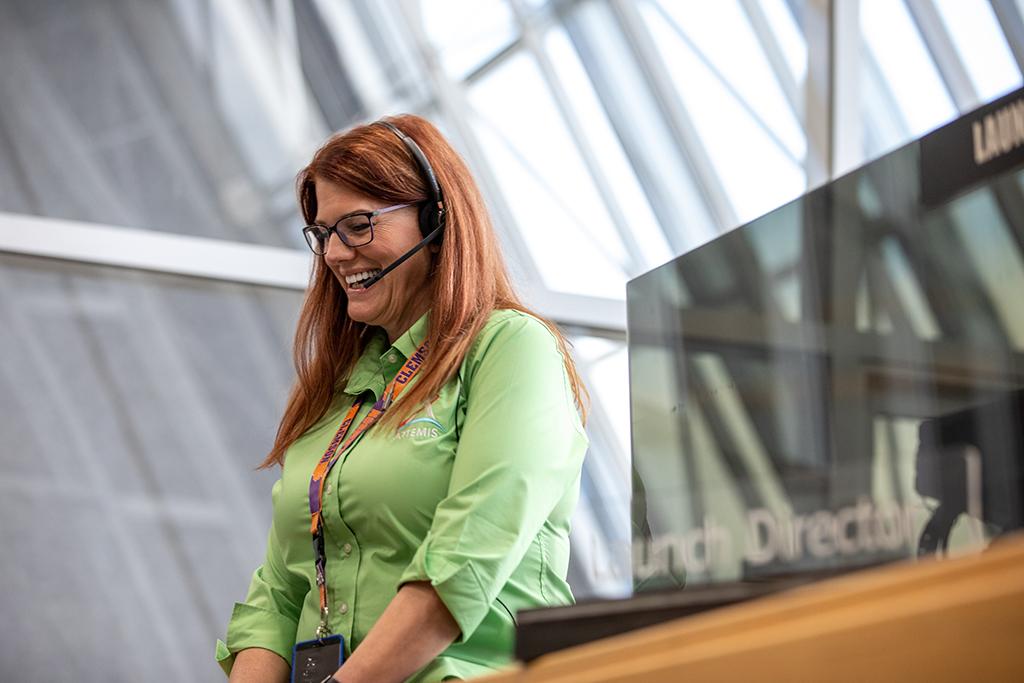 Charlie Blackwell-Thompson, launch director of Artemis I, during a launch simulation for the mission weeks before the launch. In that role, she leads and manages launch operations planning, countdown planning, philosophy, launch and scrub turnaround procedures and schedules as well as approaches to training. 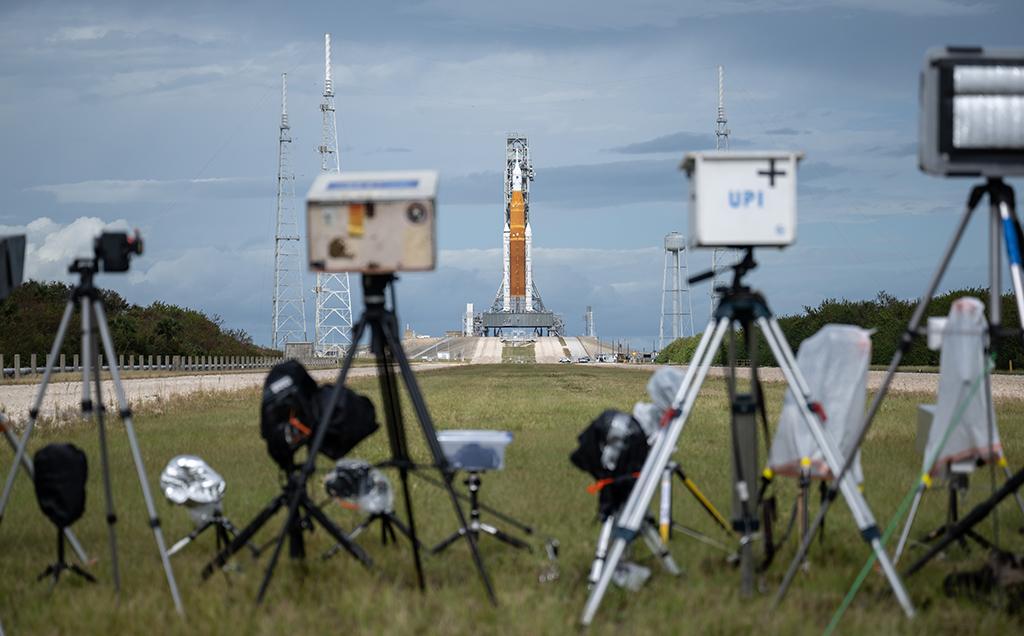 Photographers from news outlets around the world set up remote cameras to capture the launch of the most powerful rocket in operation today. 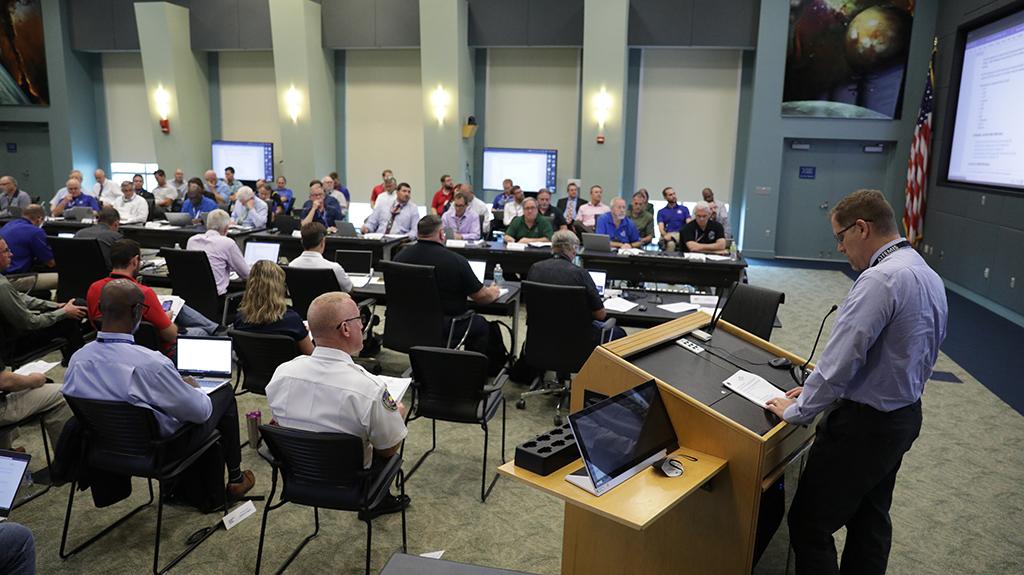 An Artemis I pretest briefing at Kennedy Space Center in September. The first attempt to launch the spacecraft occurred in late August. Technical issues and two hurricanes delayed the SLS takeoff until November. 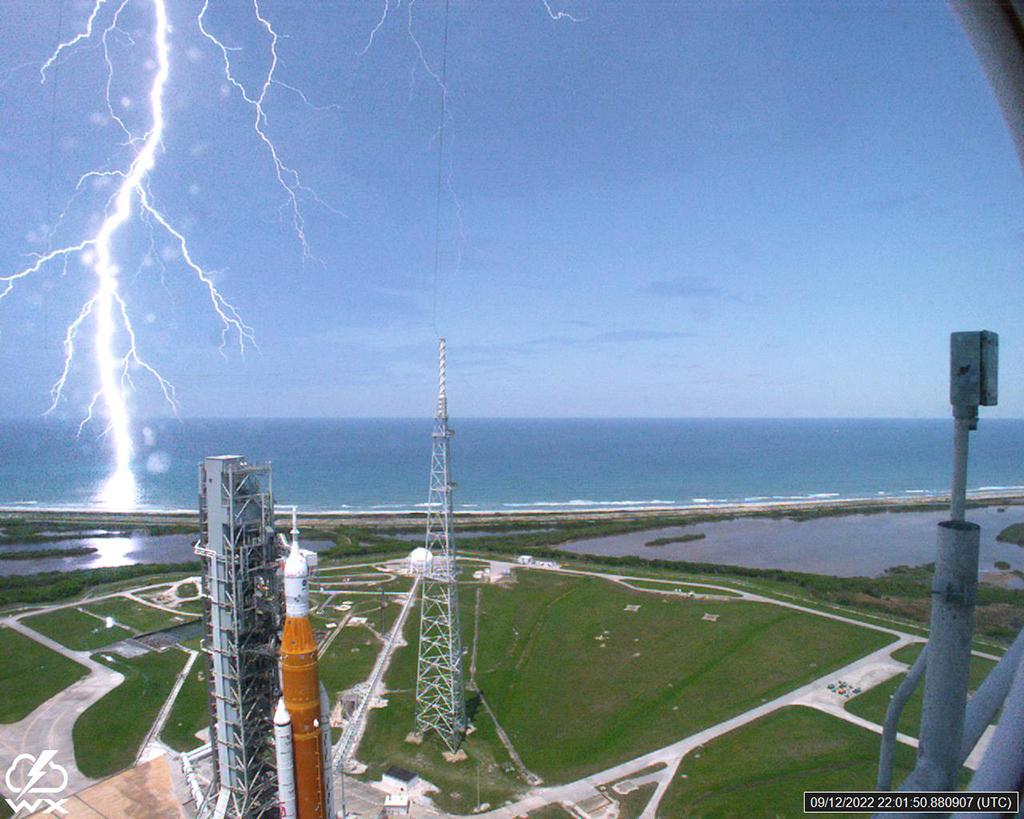 On Sept. 12, the Space Launch System and Orion survived a lightning strike at Kennedy Space Center’s Launch Complex 39B.

NASA’s effort to expand human exploration of space took a major step forward on Nov. 16 with the launch of the Boeing-led Space Launch System rocket. That rocket will propel the Lockheed Martin-made Orion crew capsule 40,000 mi. beyond the Moon and then return to Earth. The next mission, Artemis II, will send a crew of four astronauts twice around Earth, past the far side of the Moon and back home. The Artemis III mission is expected to send humans to the surface of the Moon with the intention of building a cislunar economy and preparing for travel to Mars. Here are images from the preparation and launch of this historic mission.

Read more about the launch and see a timeline of the Space Launch System: Next Chapter In U.S. Space Program Opens With Launch Of Artemis I