Photo Gallery: The Week In Aerospace 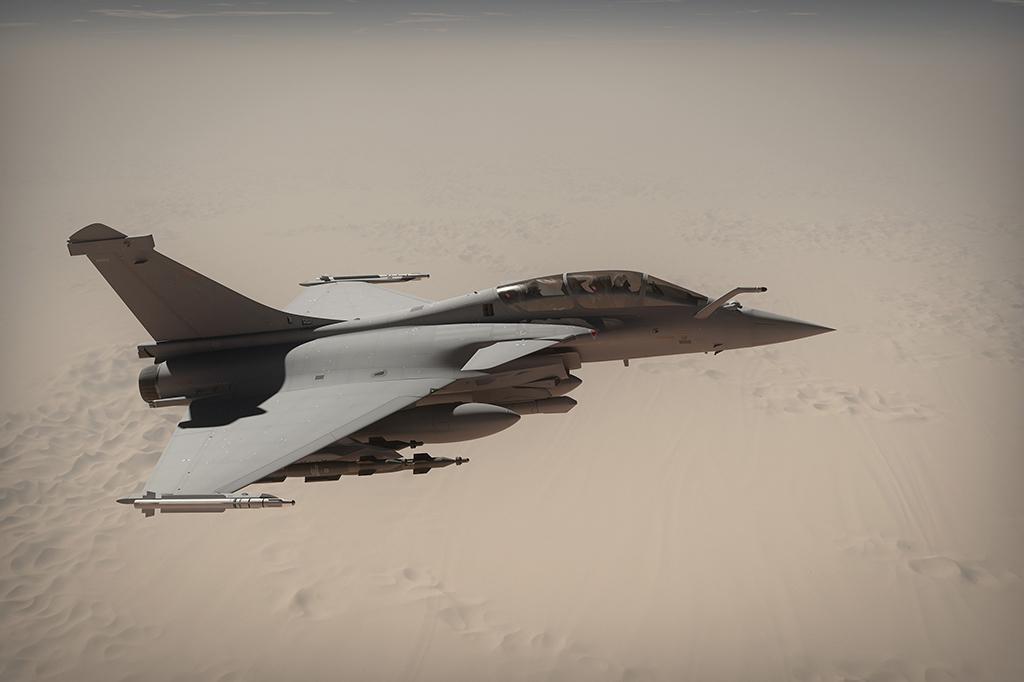 Dassault has secured its third Rafale export customer in as many months with Qatar placing a €6.3 billion ($7 billion) order for 24 fighters, plus 12 options, on May 4. Qatar Airways reportedly secured additional traffic rights to France as part of the deal. In February, Egypt signed for 24 Rafales, and India committed in April to purchase 36. 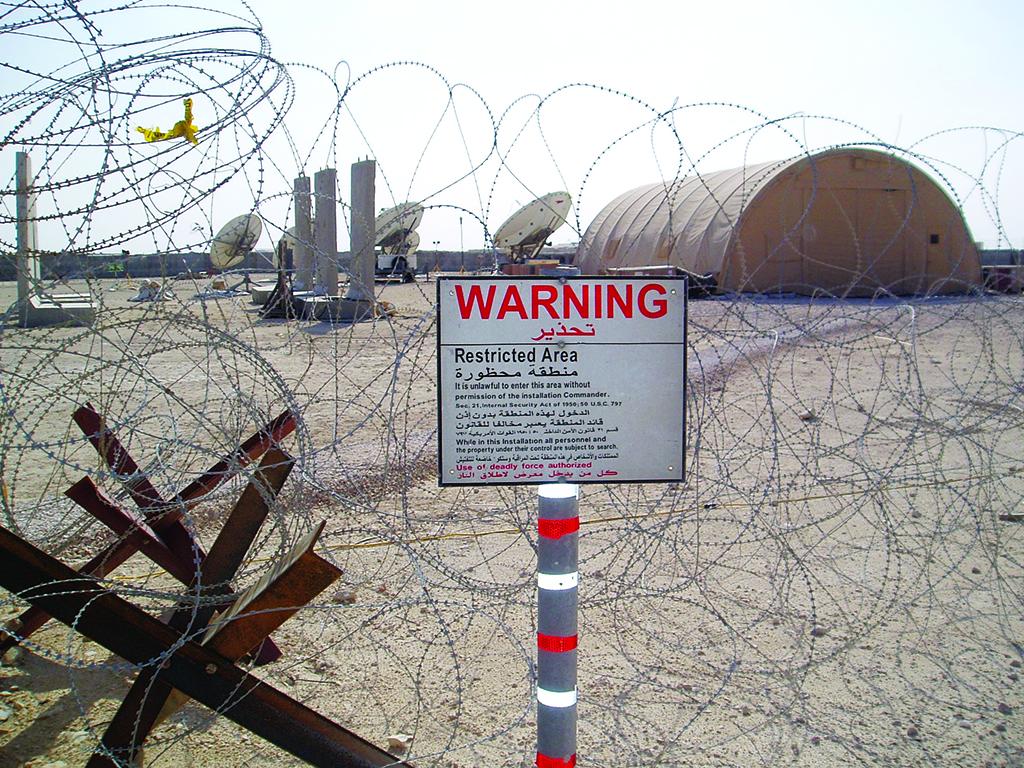 The U.S. Air Force is shuttering a program designed to identify sources of interference to satellite communications due to cost and performance issues. 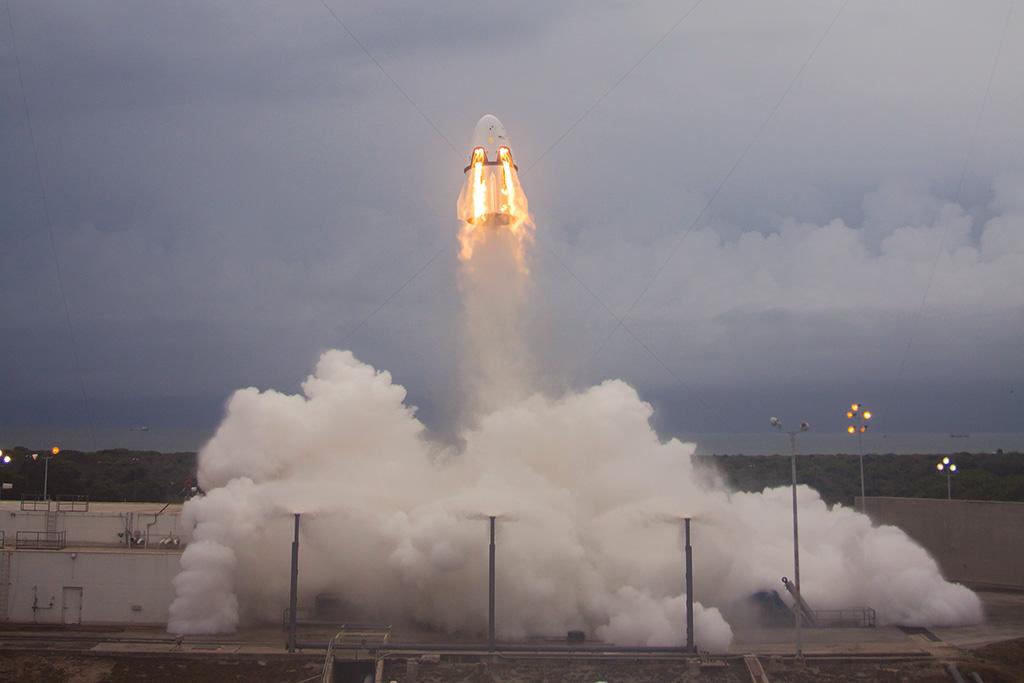 Engineers at NASA and SpaceX are reviewing data from a pad-abort test of the company’s Crew Dragon vehicle at Cape Canaveral on May 6, as work continues toward spaceflight with the commercial crew vehicle SpaceX will use to deliver astronauts to the International Space Station. Testing the system that would push the vehicle to safety in a launch-vehicle failure marks a major milestone under the company’s $440 million Space Act agreement with NASA, with the expectation that it will fly starting in 2017. Credit: Ben Cooper/SpaceX 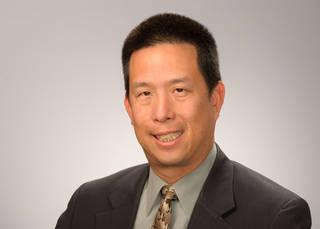 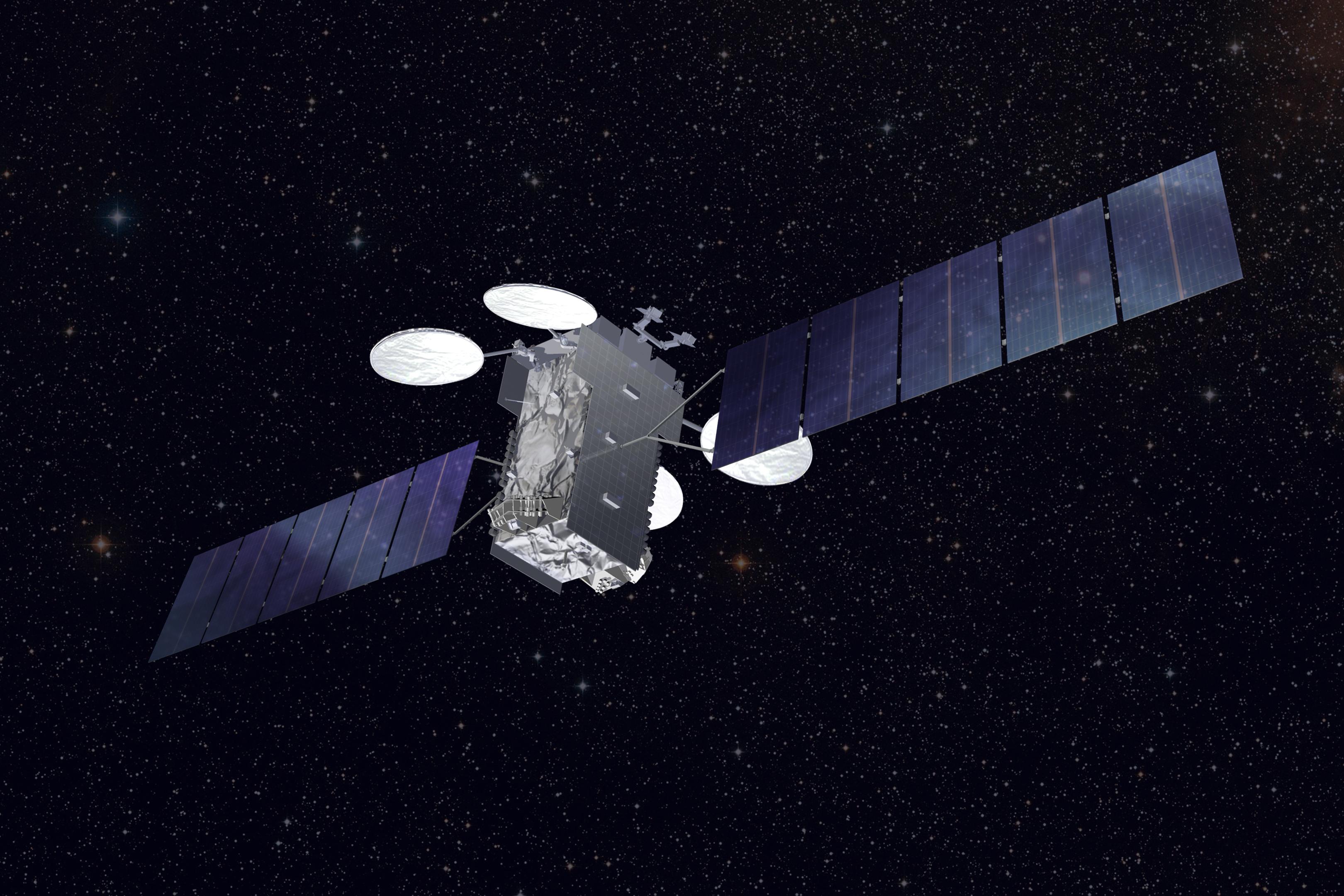 Lockheed Martin's moves to merge its military and commercial satellite-manufacturing operation and “refresh” onboard technology in its workhorse A2100 bus are on pace to meet 2018 launch dates for the first two commercial satellites the company has sold since 2011. The two-satellite deal with Arabsat and King Abdulaziz City for Science and Technology is part of a $650 million push by Saudi Arabia to modernize its satcom fleet and begin developing its own spacecraft capabilities. 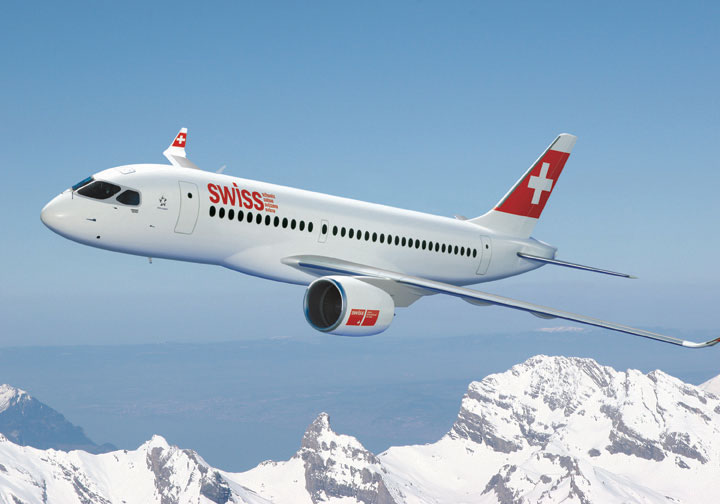 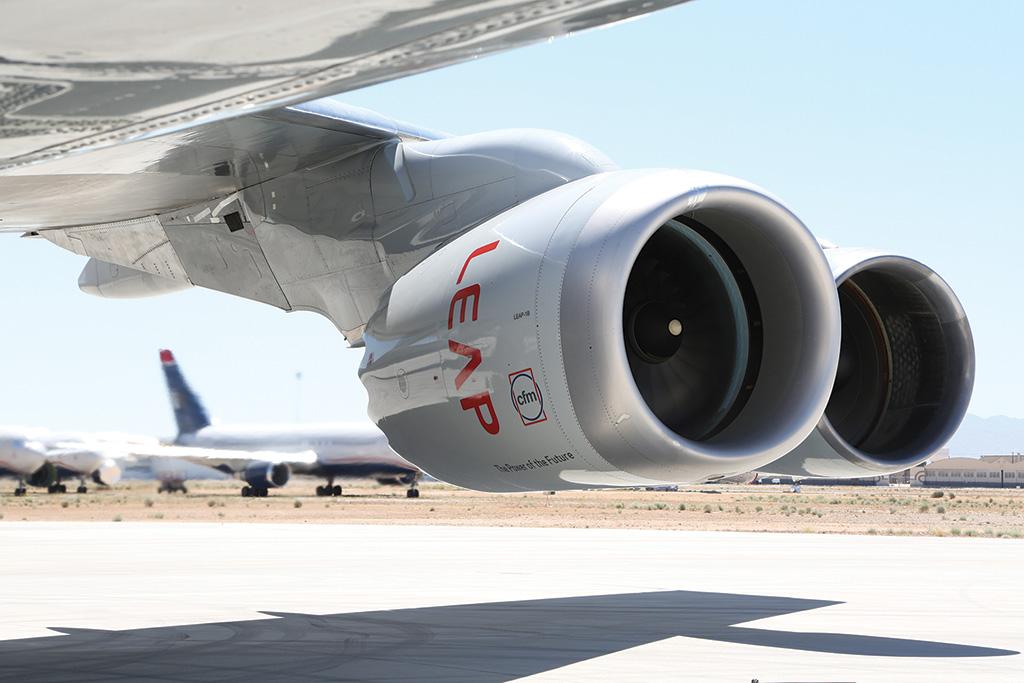 CMF International has begun flight-testing the Leap-1B engine for the Boeing 737 MAX, laying the foundation for flight trials of the new airliner in 2016. The engine flew for 5.5 hr. in the No. 2 position on General Electric's 747-100 testbed at Victorville, California, on April 29. 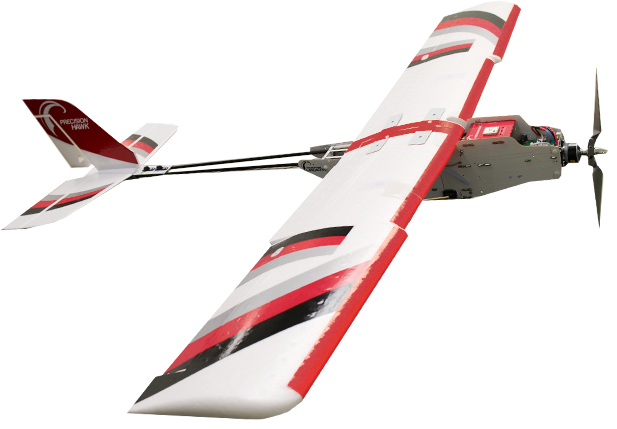 The FAA has partnered with CNN, PrecisionHawk and BNSF Railway to research expanding small unmanned-aircraft operations for newsgathering, agriculture and track monitoring beyond the limits of the agency’s proposed rule for UAVs under 55 lb. This includes allowing flights over people and beyond line of sight of the operator. 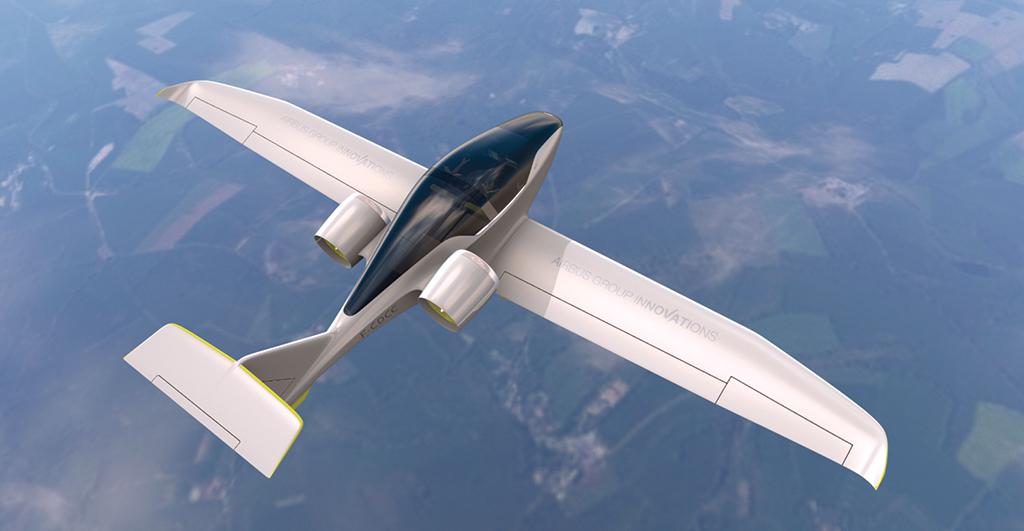 Airbus will assemble its E-Fan electrically powered light aircraft in the southern French city of Pau, close to partner Daher. Subsidiary Voltair plans to produce a family of two- and four-seat aircraft. Airbus is investing €20 million ($22.3 million) in the two-seat E-Fan 2.0, for entry into service by late 2017 or early 2018. Credit: Airbus Concept 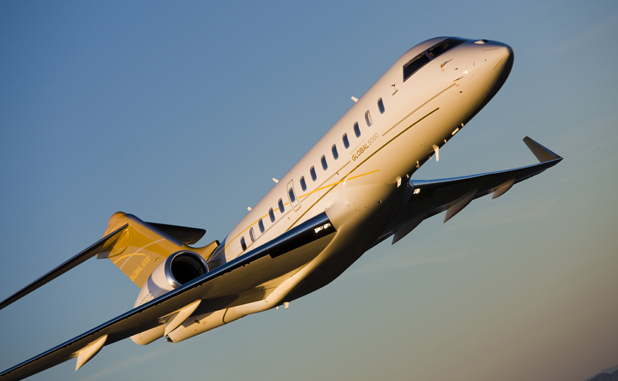 Bombardier plans to slow production of Global 5000/6000 business jets from its current rate of 80 a year, citing market softness in Latin America, Russia and China. The Canadian company also plans an initial public offering of a minority stake in its rail business.

Our roundup of some of this week’s top stories in aerospace and defense.