The Battle For The Electromagnetic Spectrum 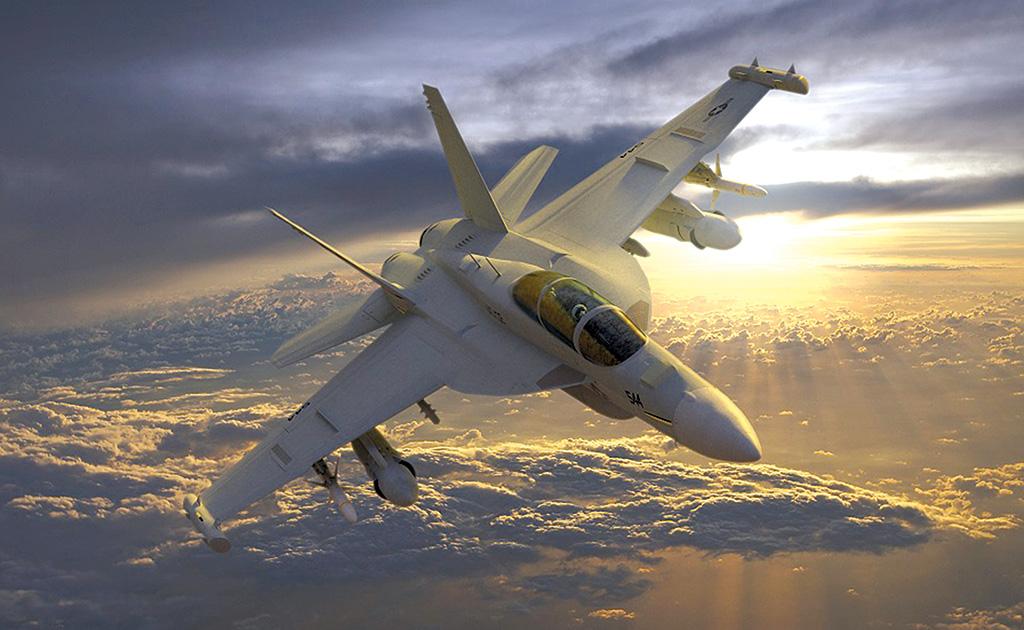 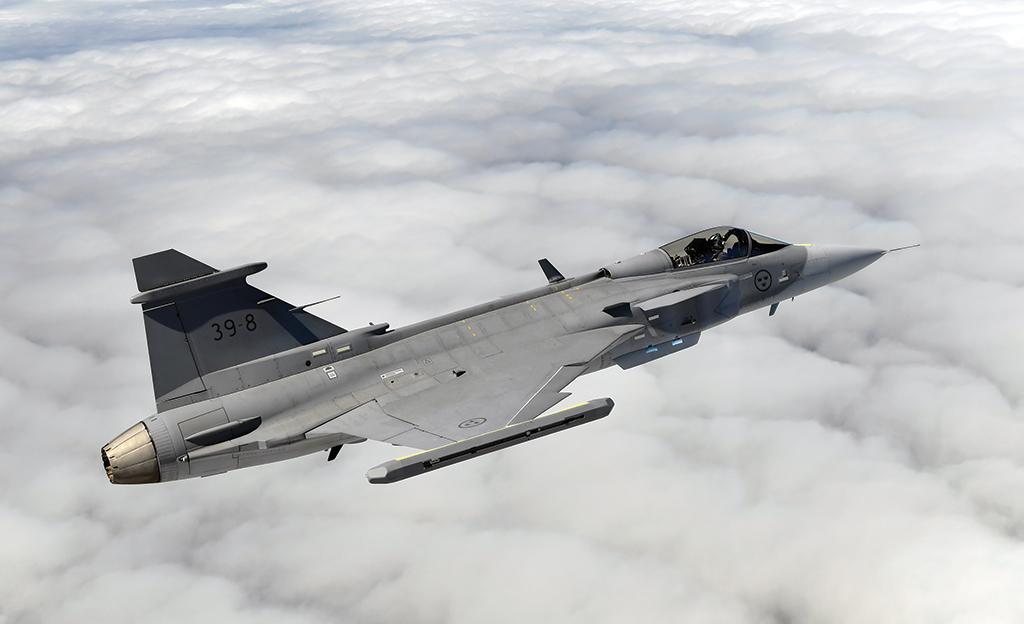 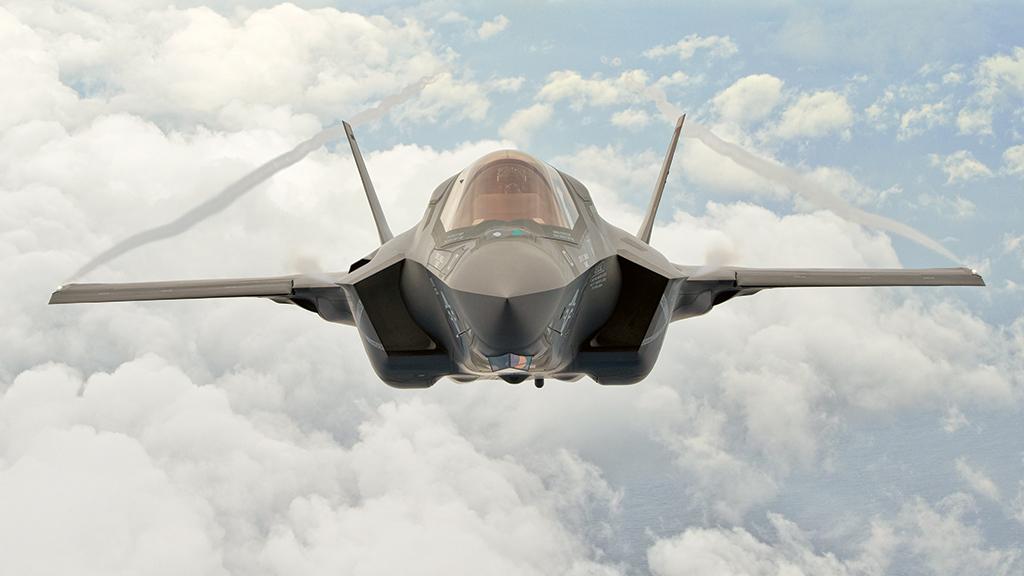 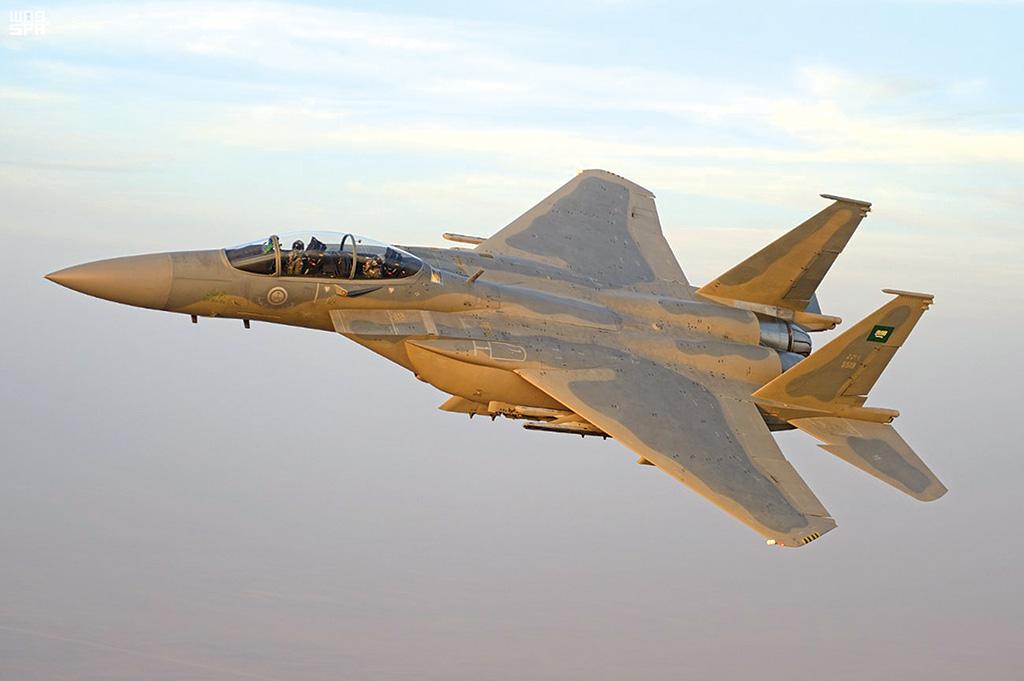 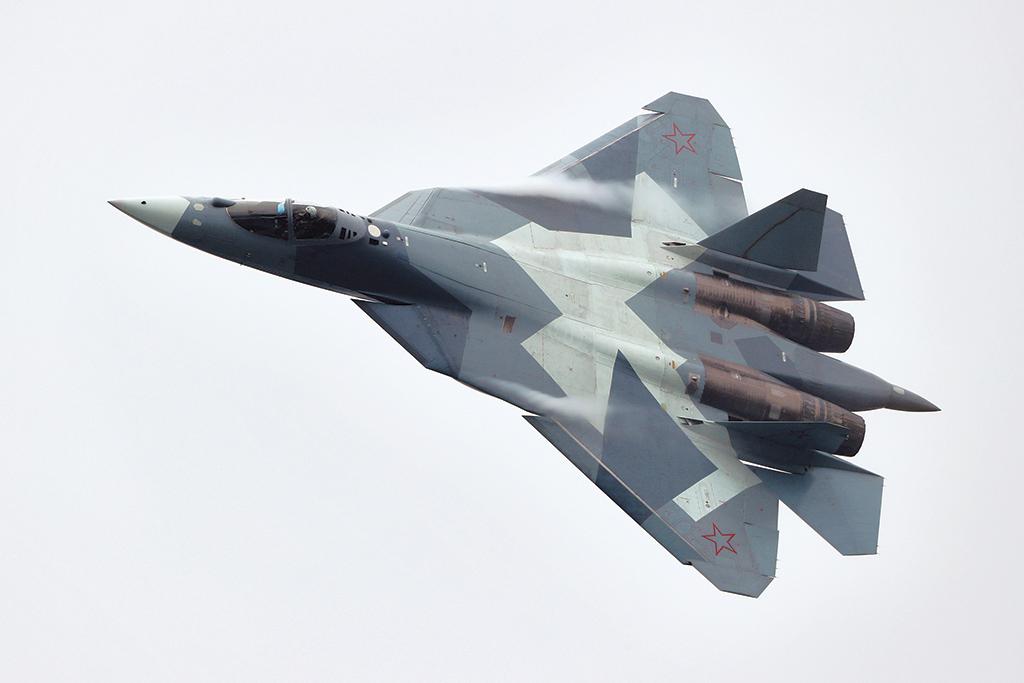 Russia’s Sukhoi Su-57, scheduled to enter service in 2019, integrates radar and EW so they share some of the many apertures distributed around the stealthy airframe. Developed by the Knirti research institute, the L402 Himalayas ECM system has its own arrays, one in a large sting between the engines, and uses the L-band arrays in the wing leading-edge extensions that are part of the N036 Byelka AESA radar system. In addition to these apertures, the N036, developed by the Tikhomirov NIIP institute, has the main X-band AESA in the nose and two small side-looking, X-band arrays on the forward fuselage.

Advances in commercial electronics are reshaping the electronic warfare (EW) arena. The commercial availability of advanced electronics is driving the proliferation of active, electronically scanned array (AESA) radars with digital architectures and agile waveforms that are harder to defeat, and digital radio-frequency memory (DRFM) devices that enable advanced countermeasures. The result is renewed Western investment in EW development to bring digital technology to all parts of the system from radar-warning receivers (RWR) to electronic countermeasures (ECM).