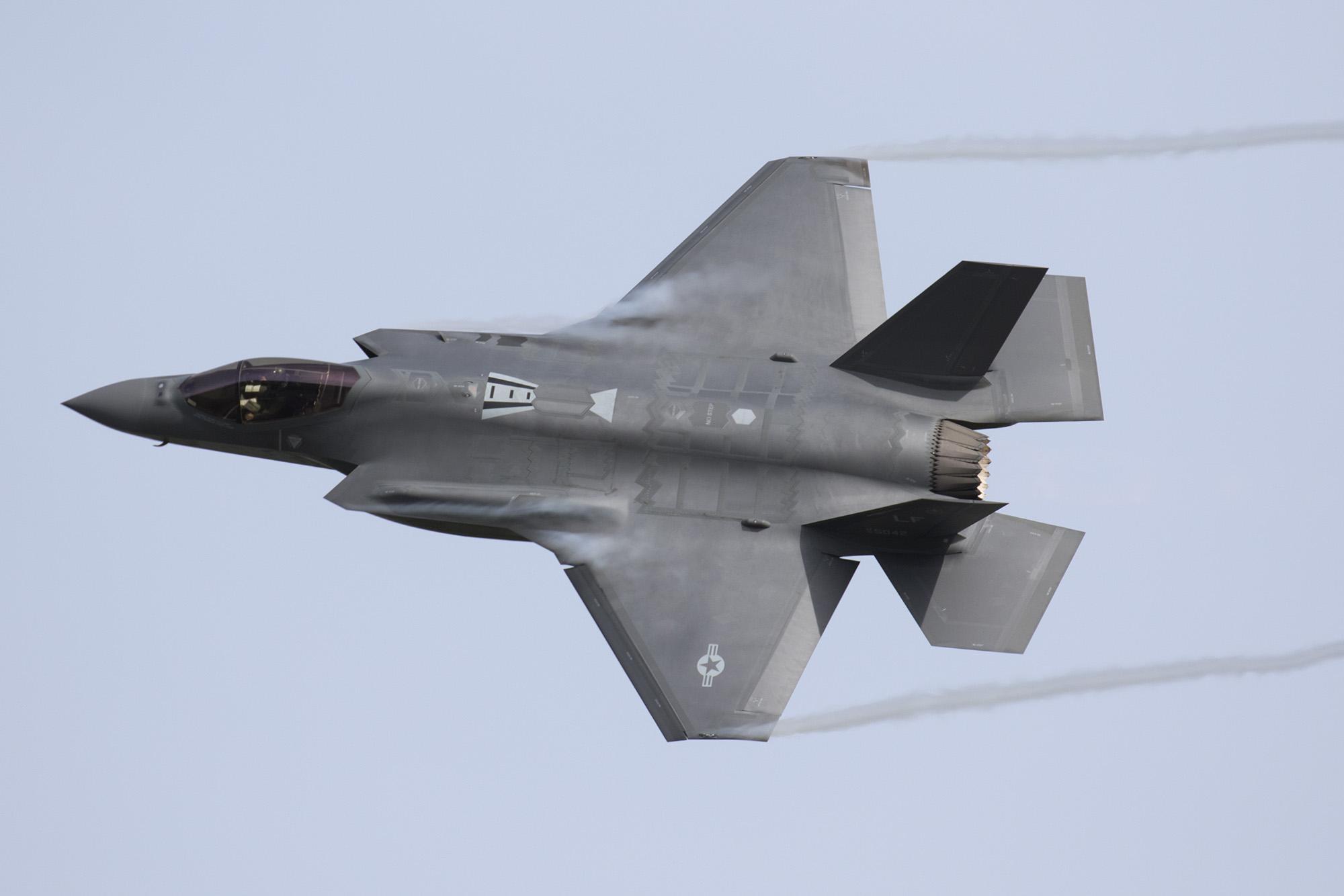 As the host of the U.K. debut of the Lockheed Martin F-35 Joint Strike Fighter, six aircraft were in attendance, three F-35As from the U.S. Air Force, and three short take-off and vertical landing F-35Bs, one from the U.K. and two from the U.S. Marine Corps. Here's one of the USAF examples as it turns tightly for the crowd during a familiarization flight. 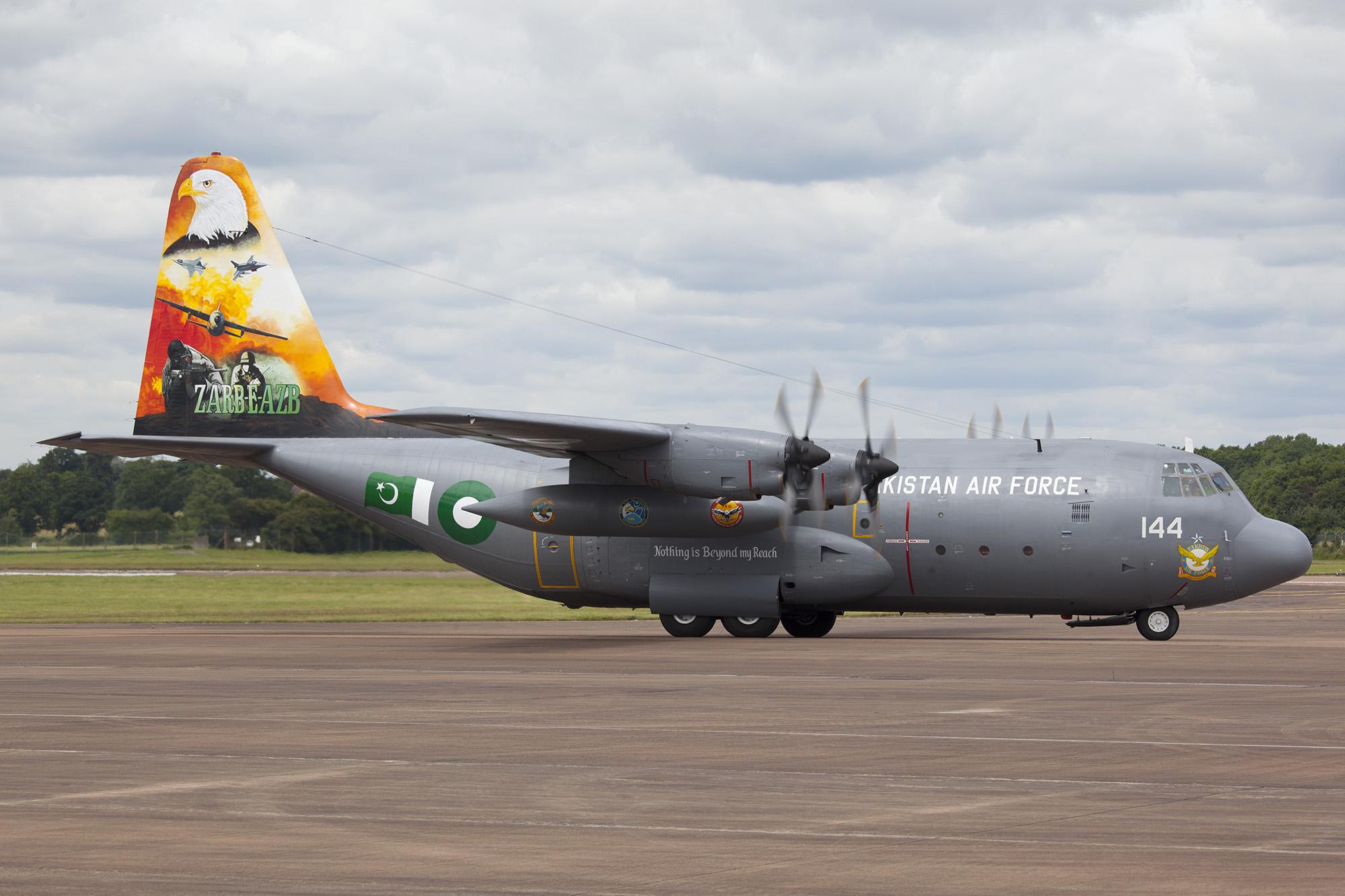 The Pakistan Air Force returned to the show after a gap of 10 years with a Lockheed C-130/L-100 Hercules with a tail painted up to commemorate Operation Zarb-e-Azb, a military operation against militants along its border with Afghanistan. 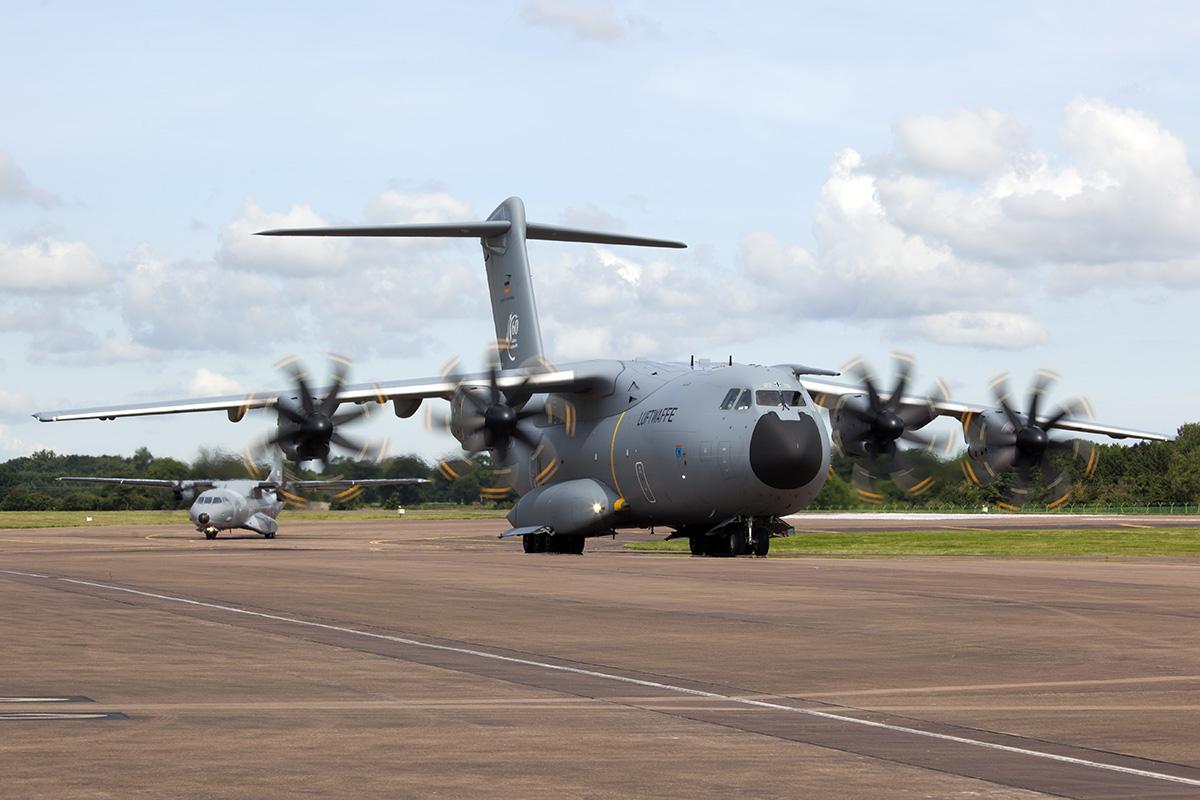 A German Air Force A400M leads a Polish Air Force C295 into the static display following their arrival at RAF Fairford. The visit to Fairford represents the first foreign airshow attended by a Luftwaffe A400M. The aircraft wears a sticker marking the 60th anniversary of the air arm. 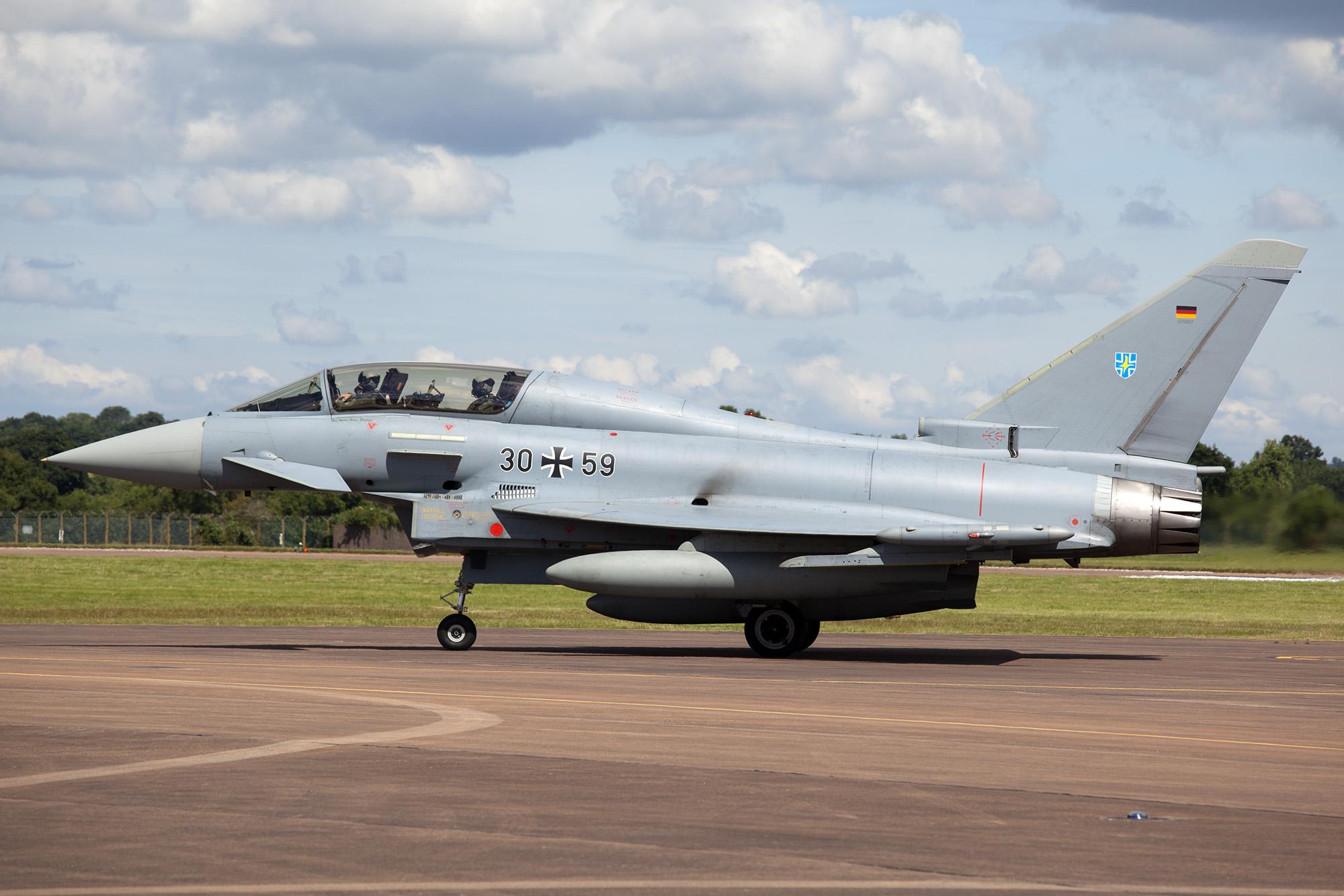 The German Air Force sent a large contingent to this year’s Air Tattoo including several Eurofighter Typhoons and Panavia Tornados. This Typhoon belongs to Taktisches Luftwaffengeschwader 73 based at Laage in north eastern Germany. 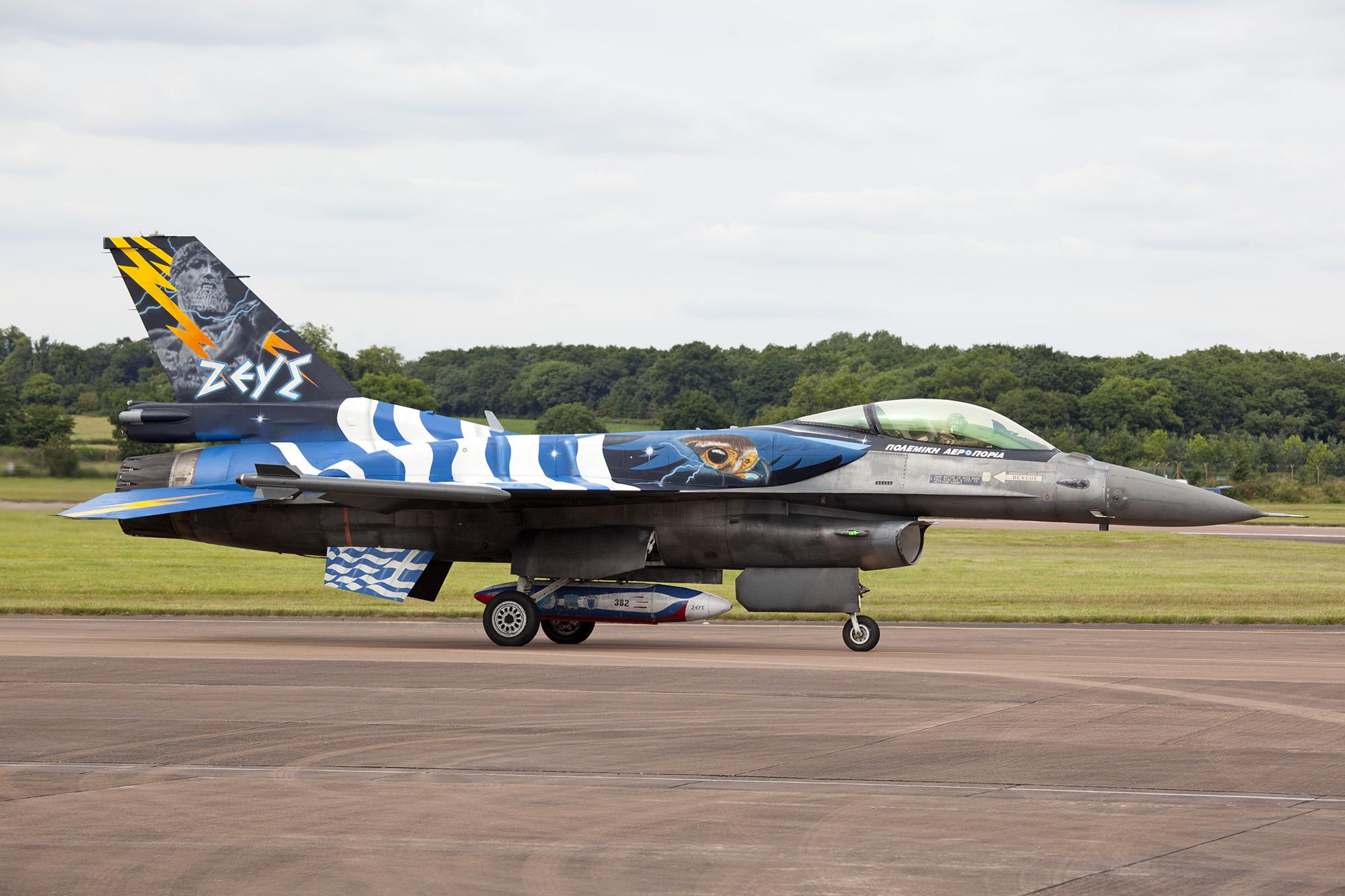 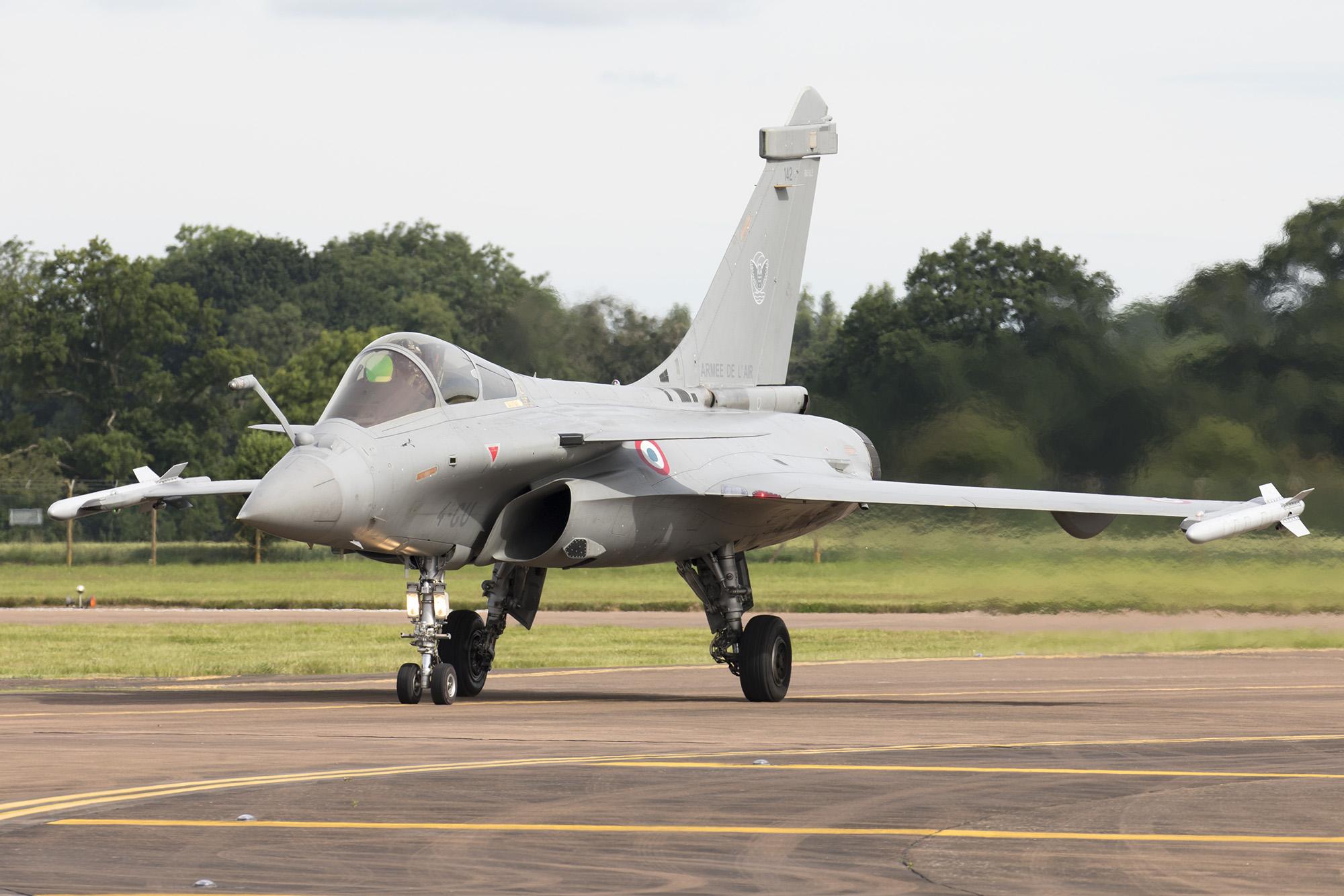 Every modern European fighter aircraft was demonstrated at Fairford including the French Air Force’s Dassault Rafale. This aircraft carries so-called ‘Smoke-Micas’ on the wingtips adding a visual effect to the aircraft’s display. 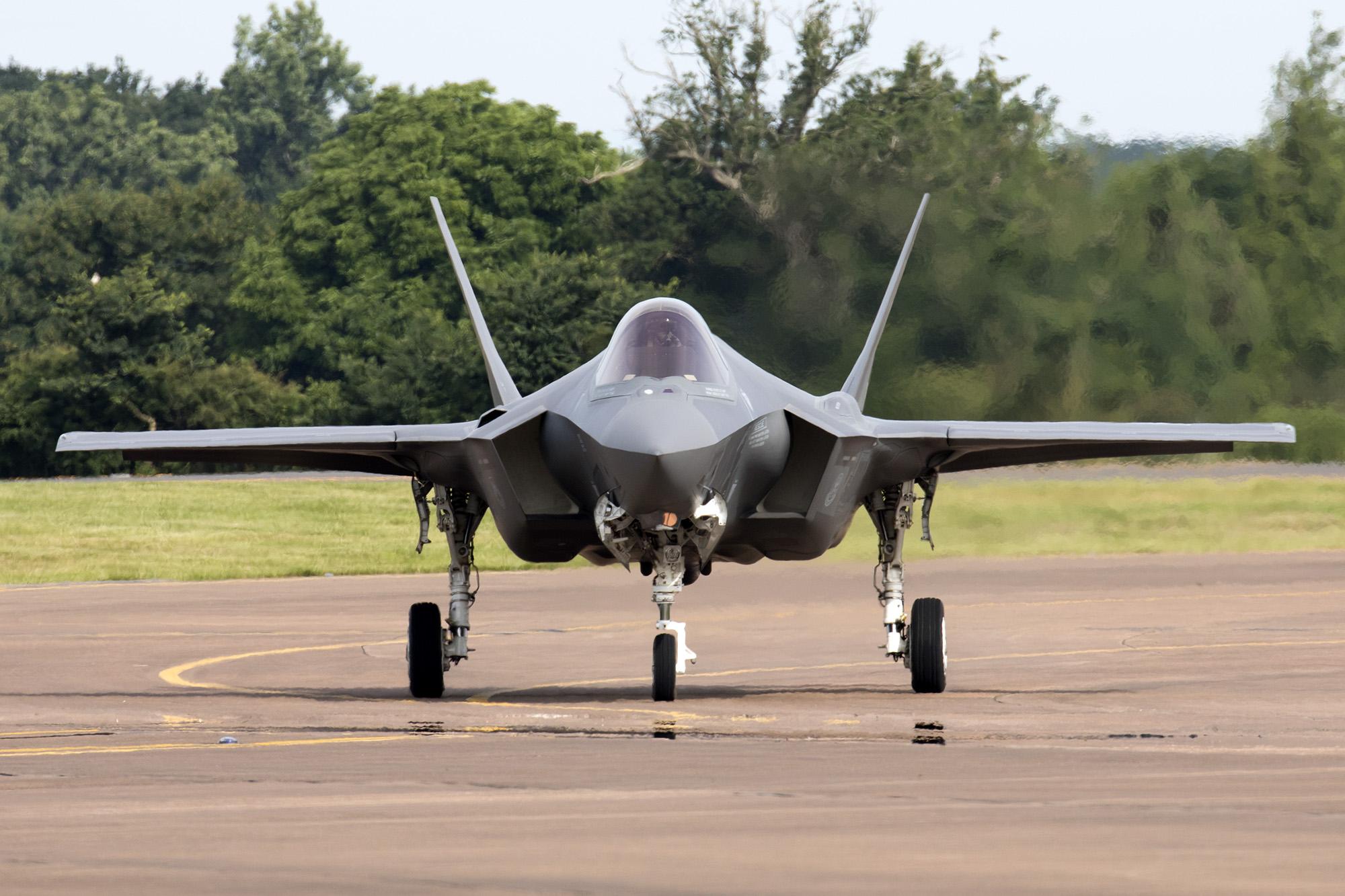 The USAF F-35 was due to perform as part of a historic flight along with P-51 Mustang and an F-22 Raptor. Unfortunately, weather prevented the P-51 from formatting on the two fifth-generation jets. 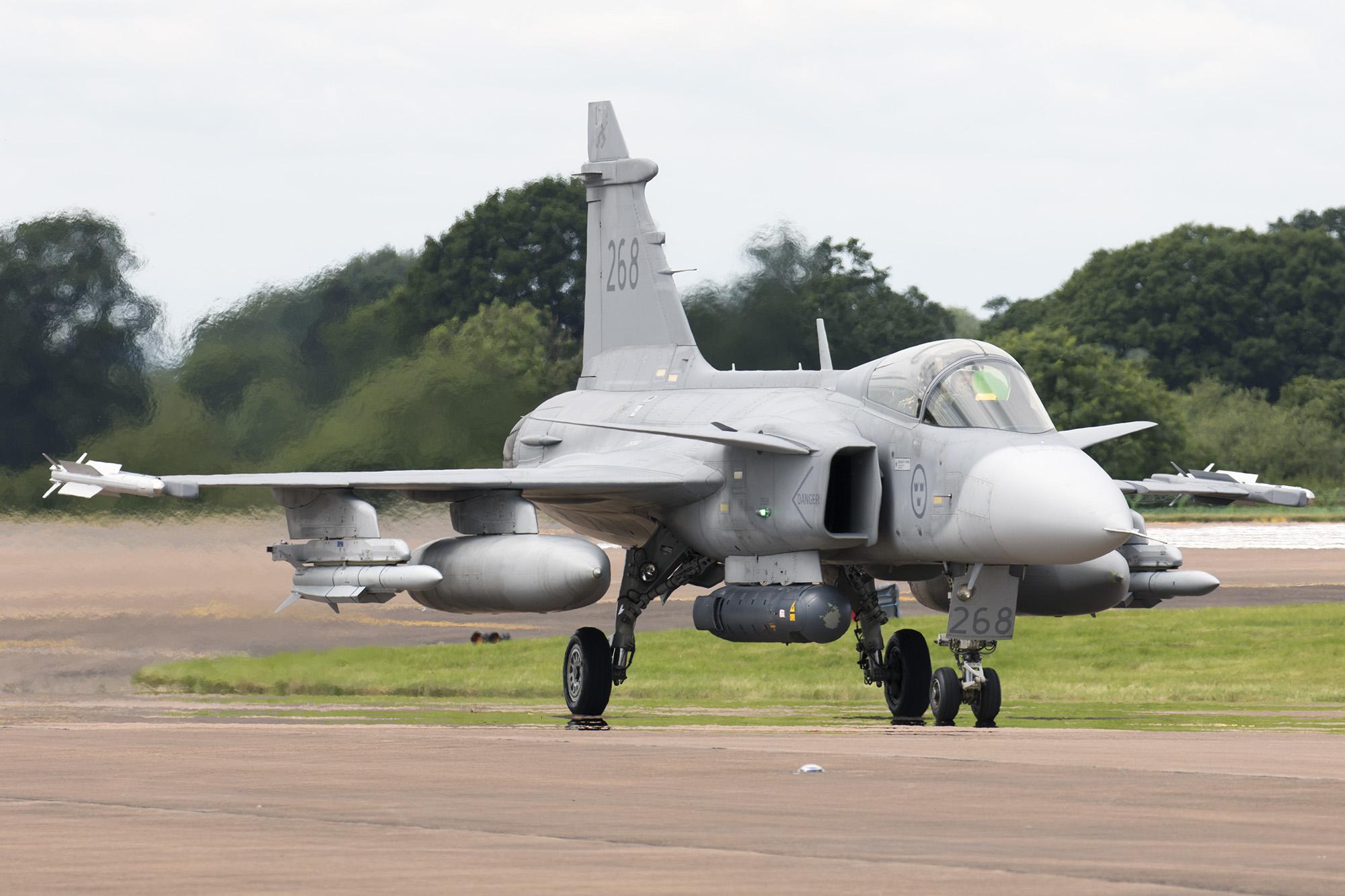 The Swedish Air Force proudly demonstrated its Gripen and its ability to carry the MBDA Meteor long-range air-breathing air-to-air missile. Sweden will be the first country to bring the weapon into service as part of the MS20 upgrade which is being introduced onto front-line squadrons this year. 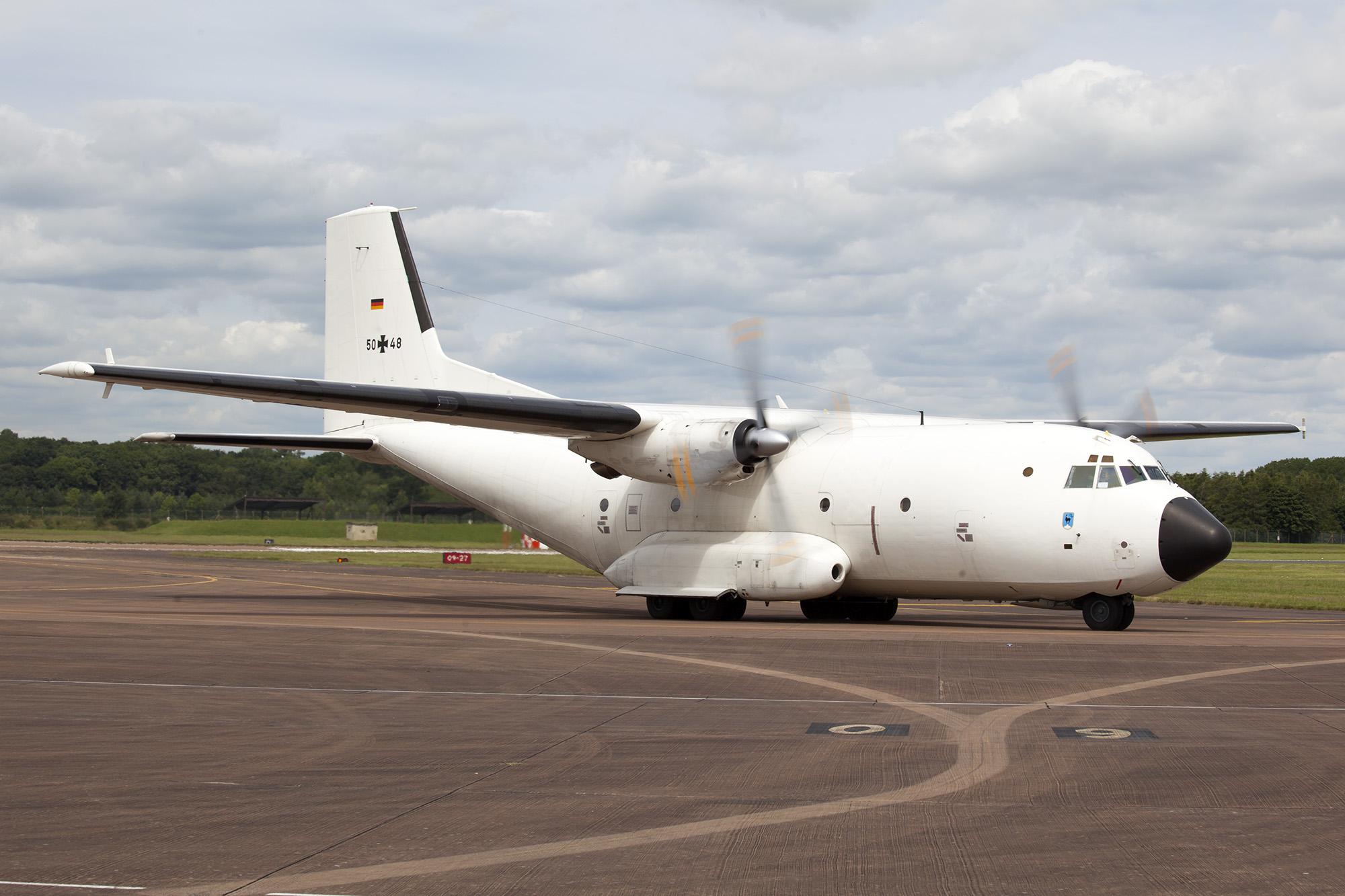 The German Air Force is introducing the A400M to replace this aging veteran, the Transall C-160, a twin-engined transport aircraft developed by France and Germany in the 1960s. This example is wearing a white scheme and was previously used to support United Nations operations.

Aviation Week's Tony Osborne visited RAF Fairford in Gloucestershire to see a range of aircraft at the Royal International Air Tattoo, the U.K.'s prominent military airshow held on July 8-10. These images were taken on the arrivals day on July 6.