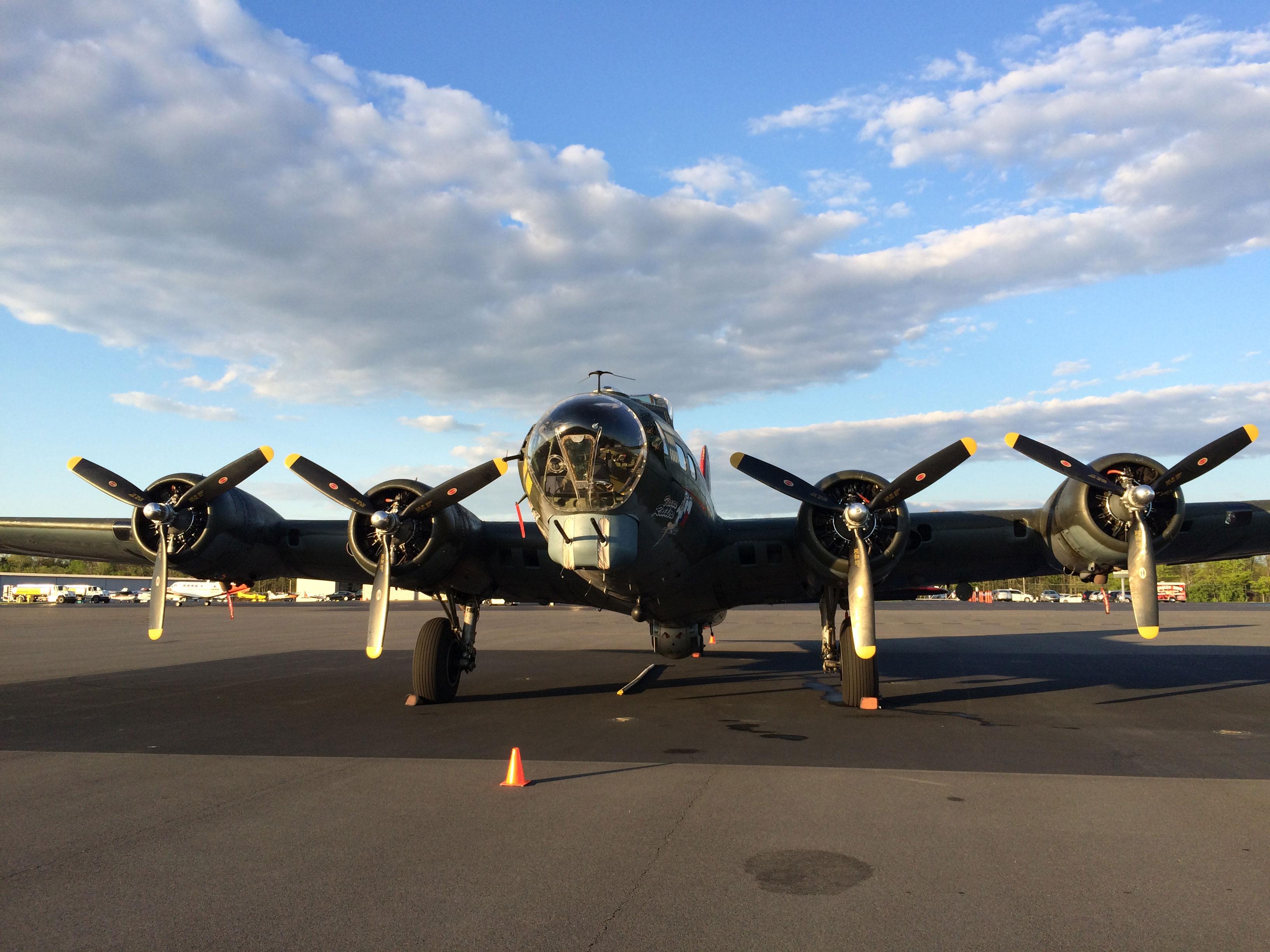 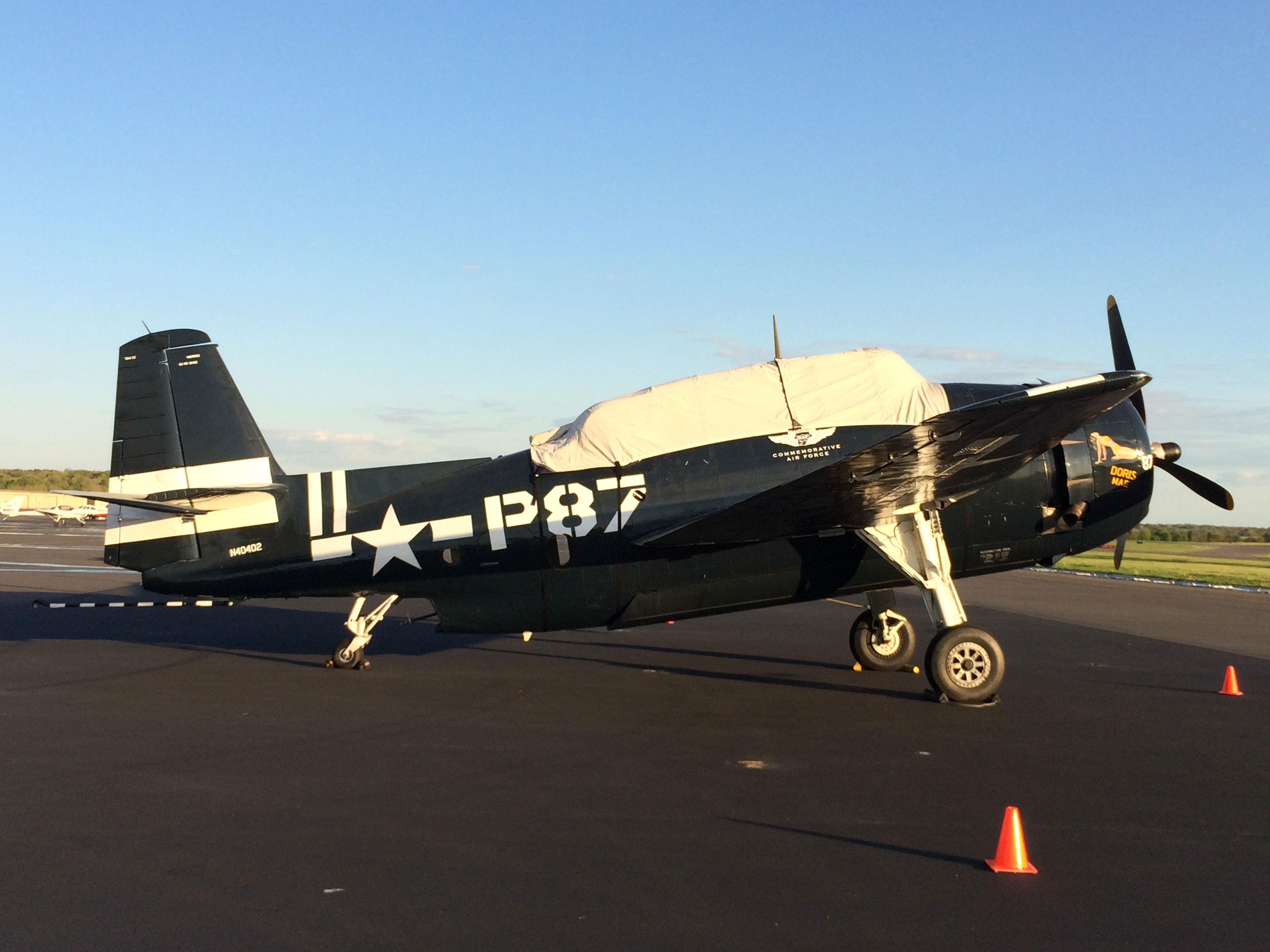 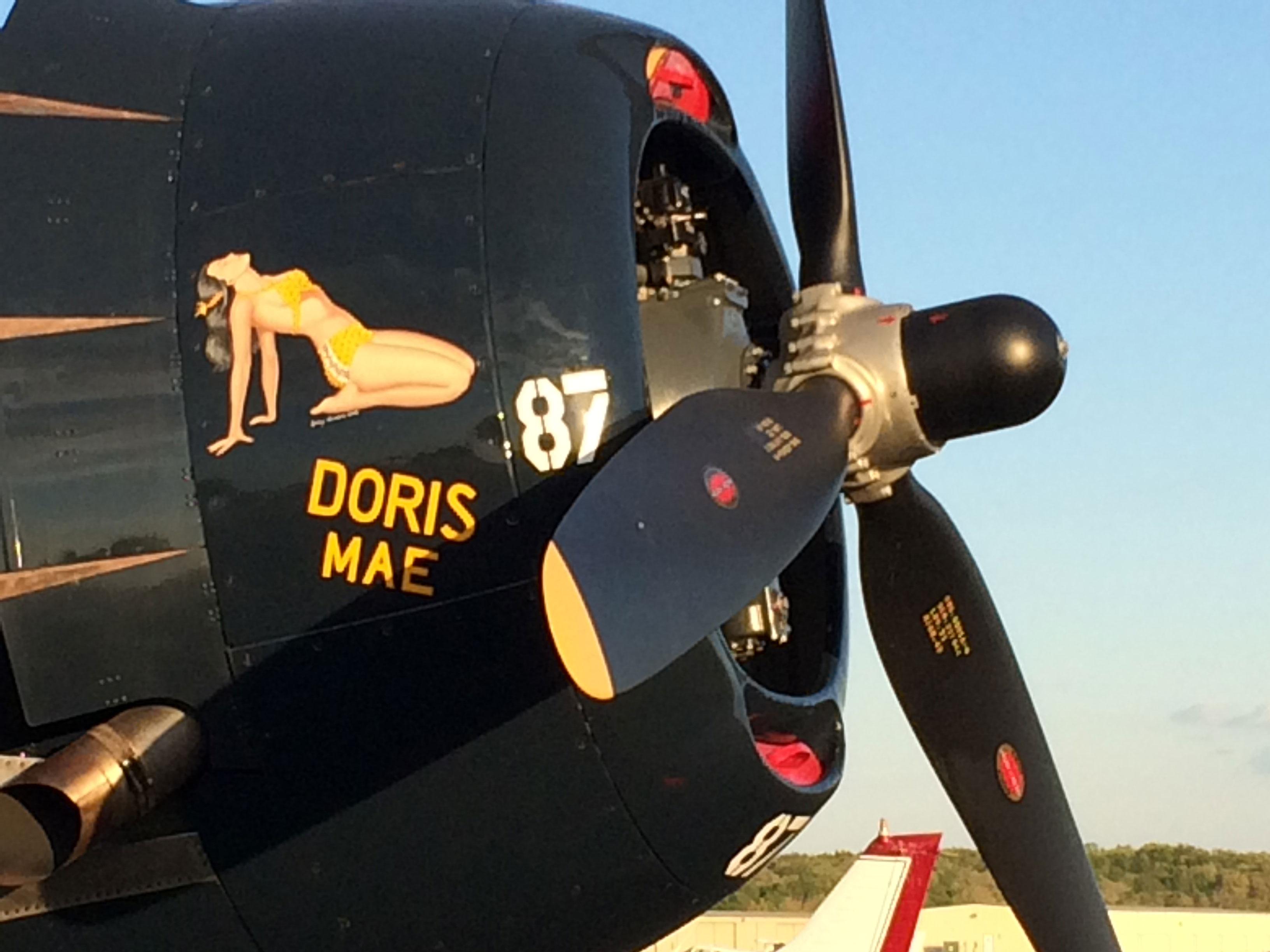 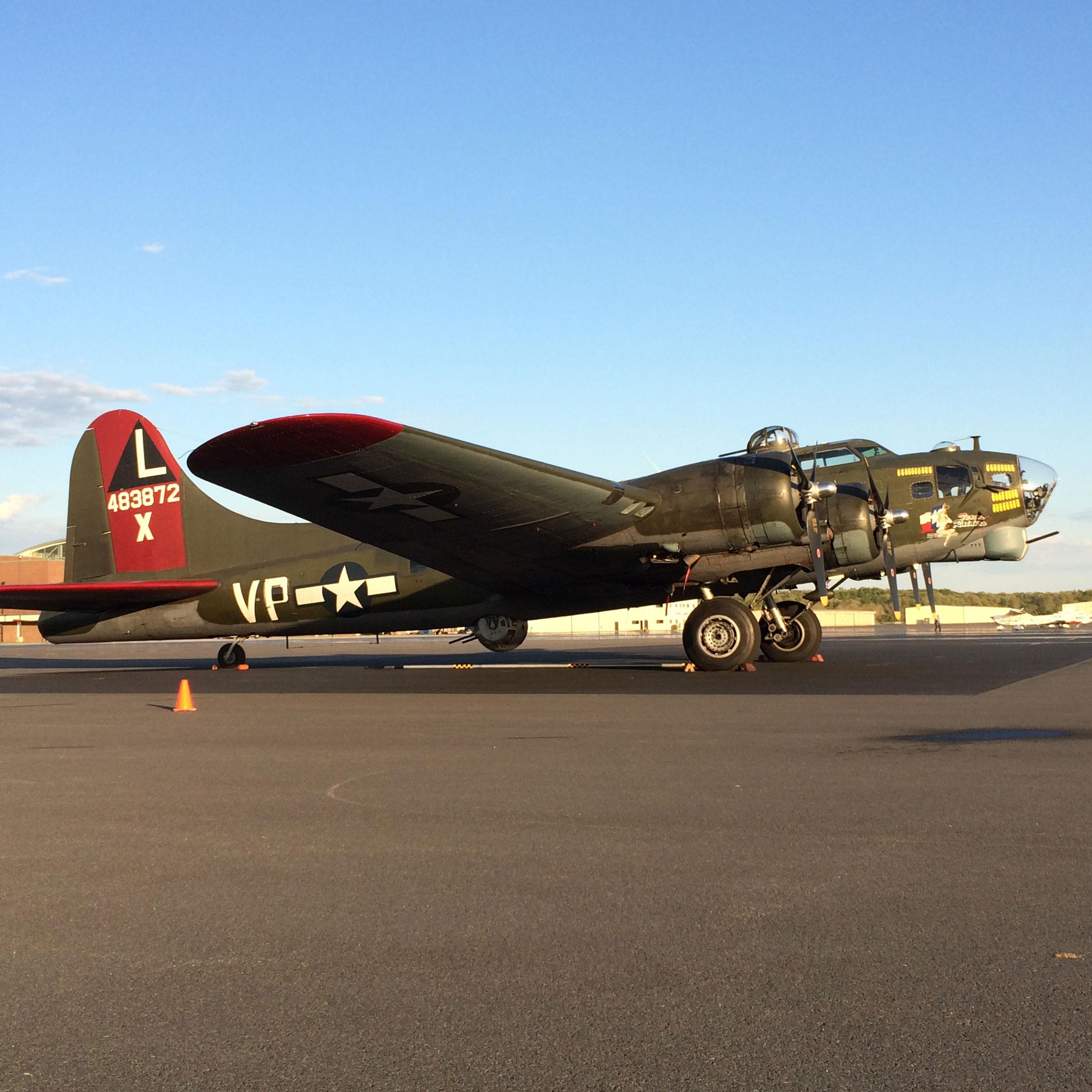 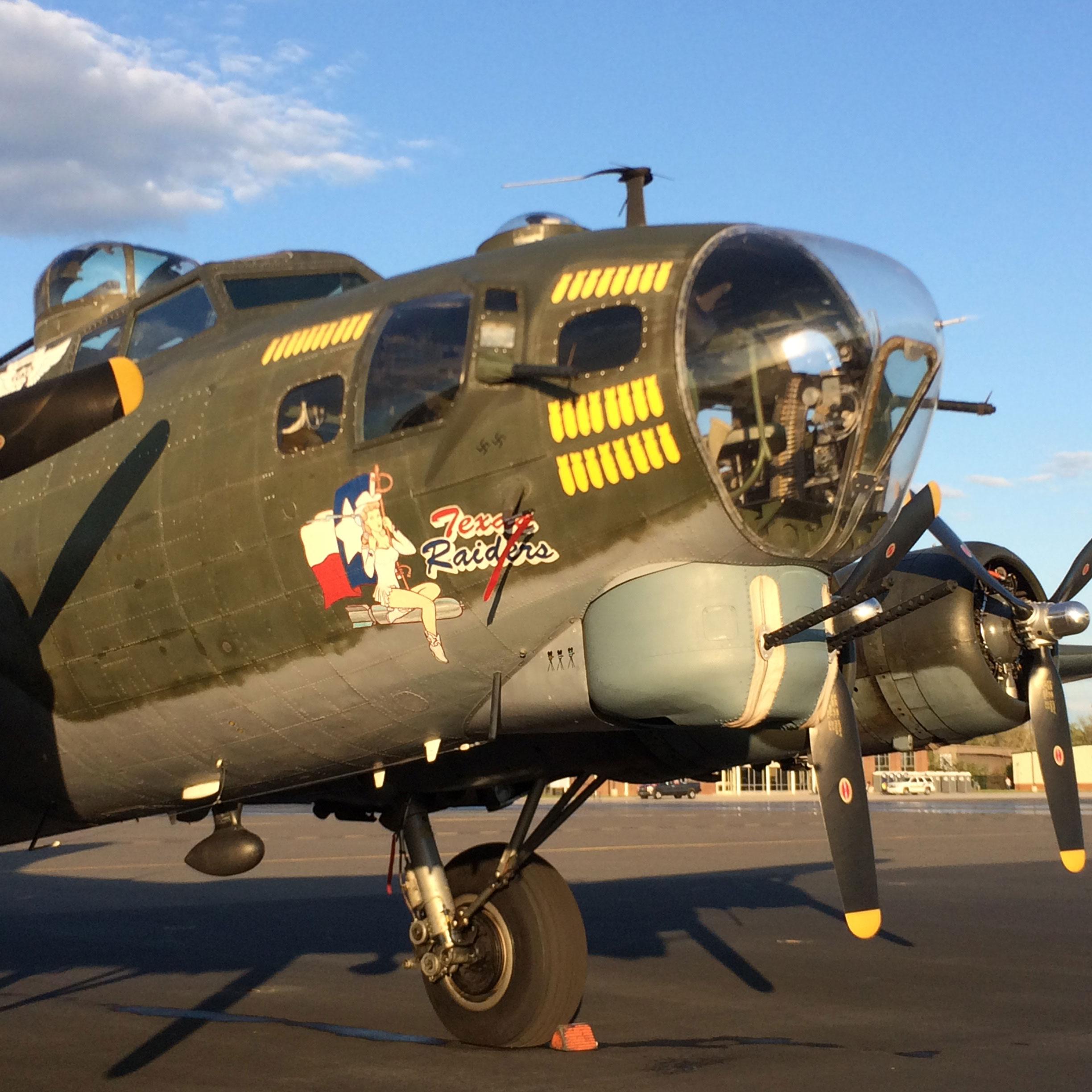 Aviation Week's Nigel Howarth visited Manassas Regional Airport for the Manassas Air Show, organized in cooperation with the Freedom Museum. A B-17 Flying Fortress and TBM-3 Avenger were on display, and the museum staff kindly allowed Aviation Week access to the ramp at sunset to photograph these World War II survivors. The B-17 is named "Texas Raiders" and carries about 40 bomb mission markings, as well as a couple of swastikas to indicate confirmed enemy airplane "kills". The Avenger is named "Doris Mae" and is representative of the type flown by former president George H. W. Bush during WW II. Both aircraft are flown by the Commemorative Air Force.