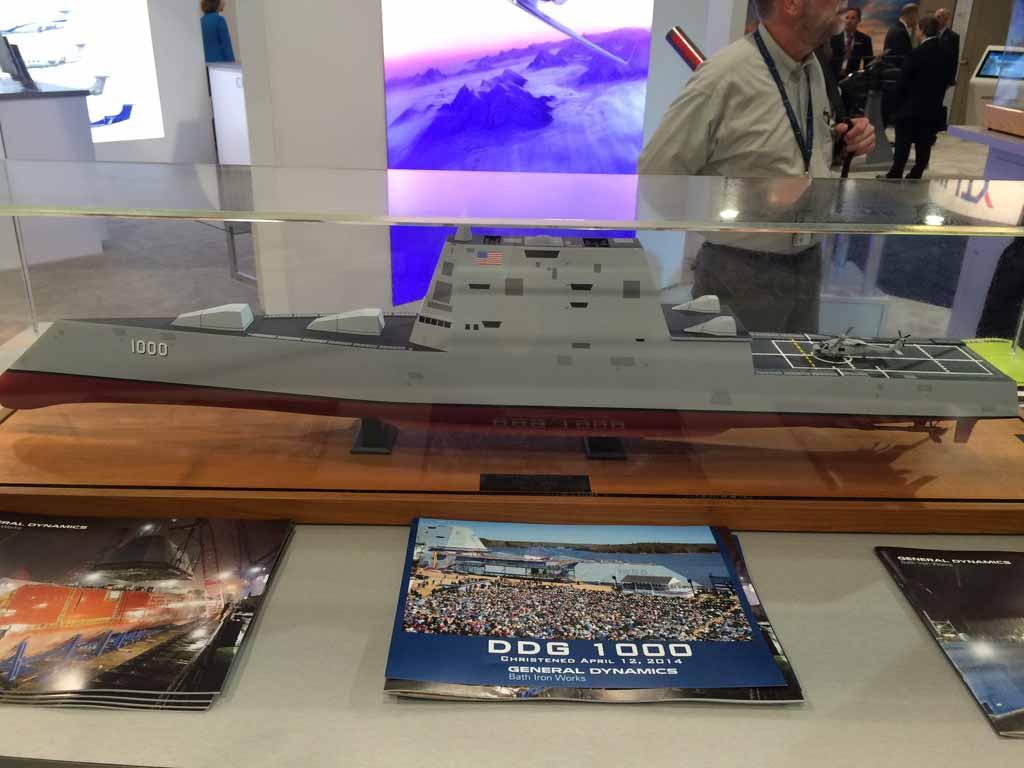 A mockup of the Zumwalt-Class Destroyer. 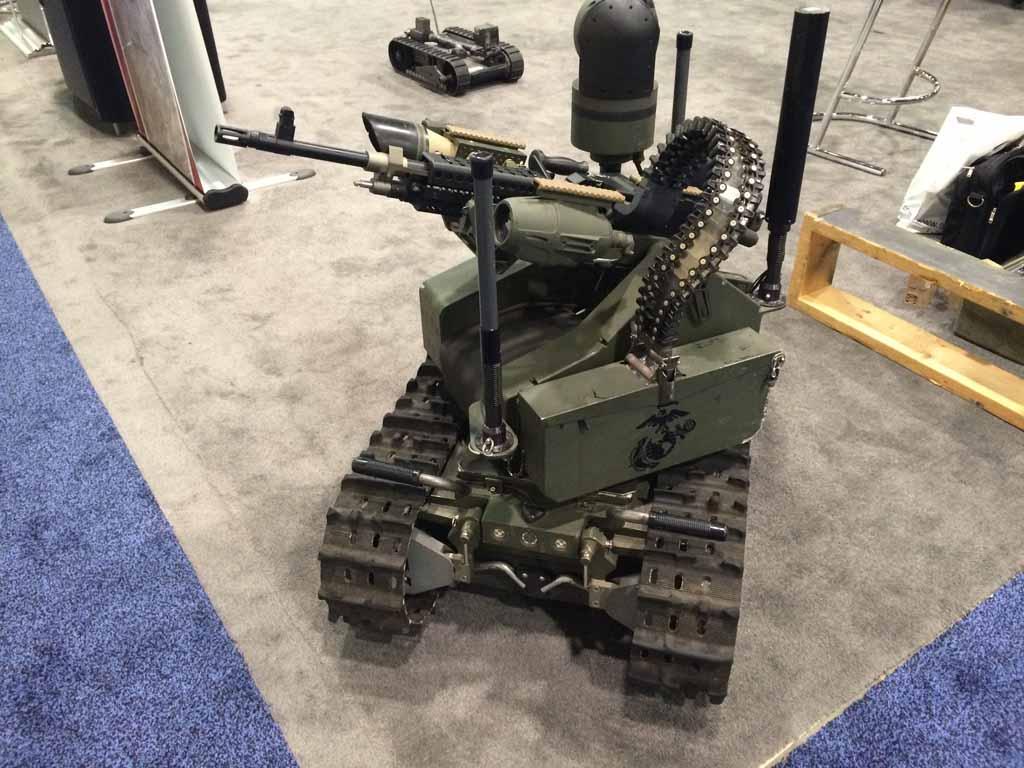 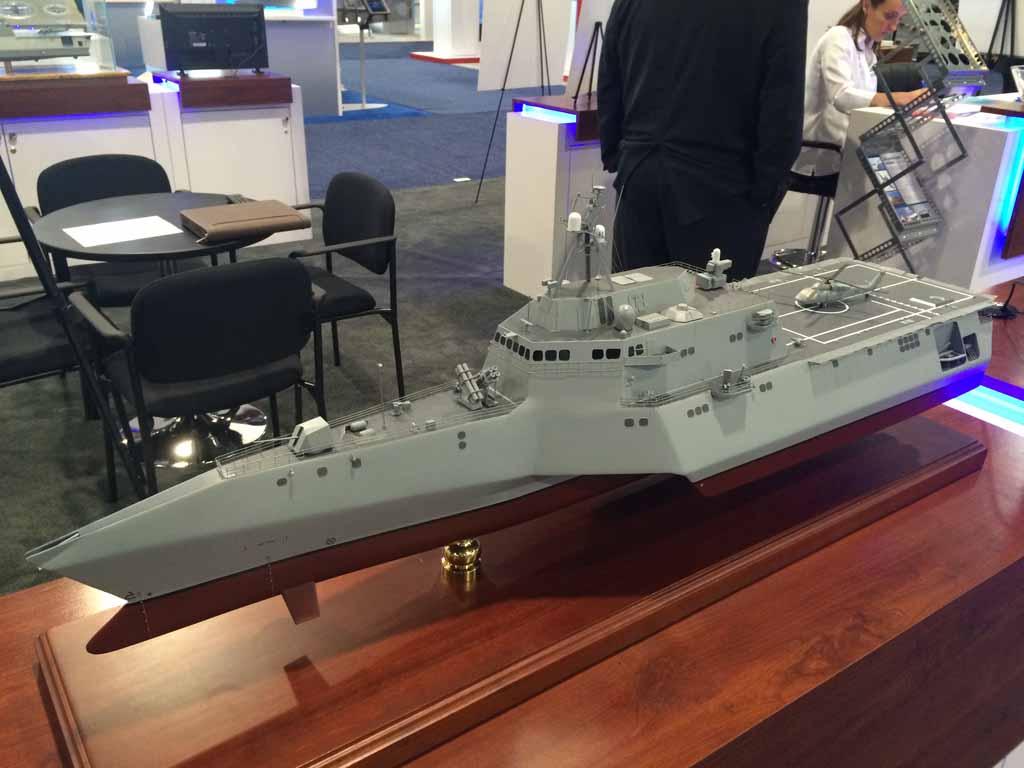 An improved Freedom-Class LCS, with twin quad-launchers for Harpoon missiles and what appear to be vertical launch systems on the superstructure, just forward of the 30-mm cannons were on display. 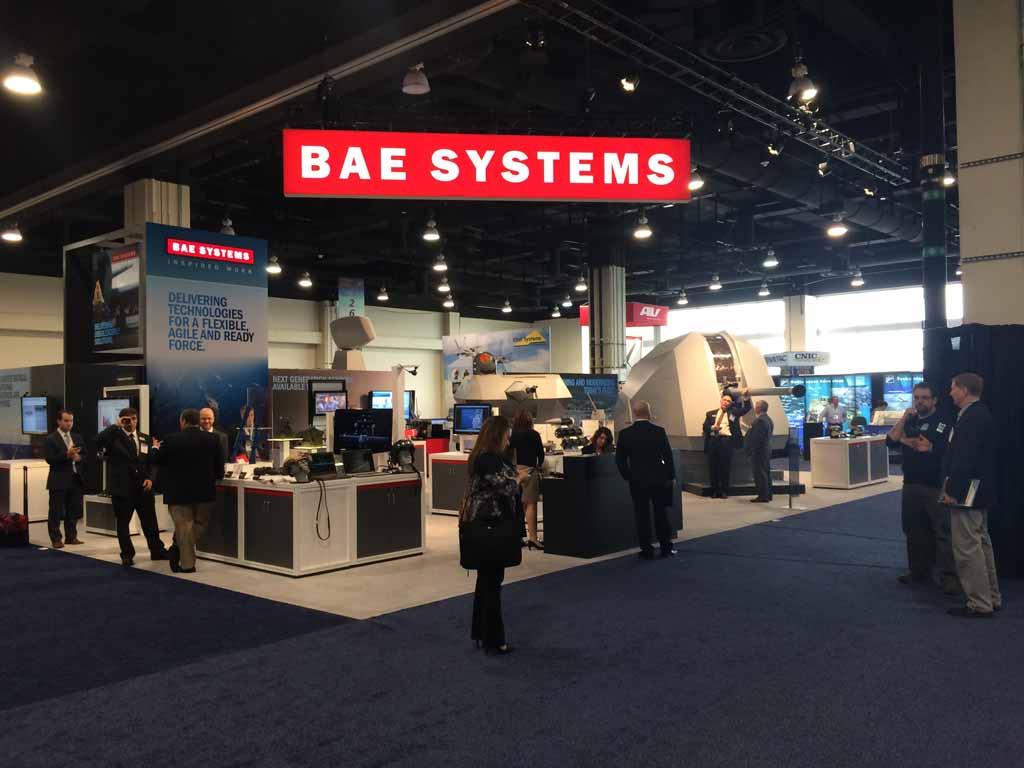 An overview of BAE Systems' booth. 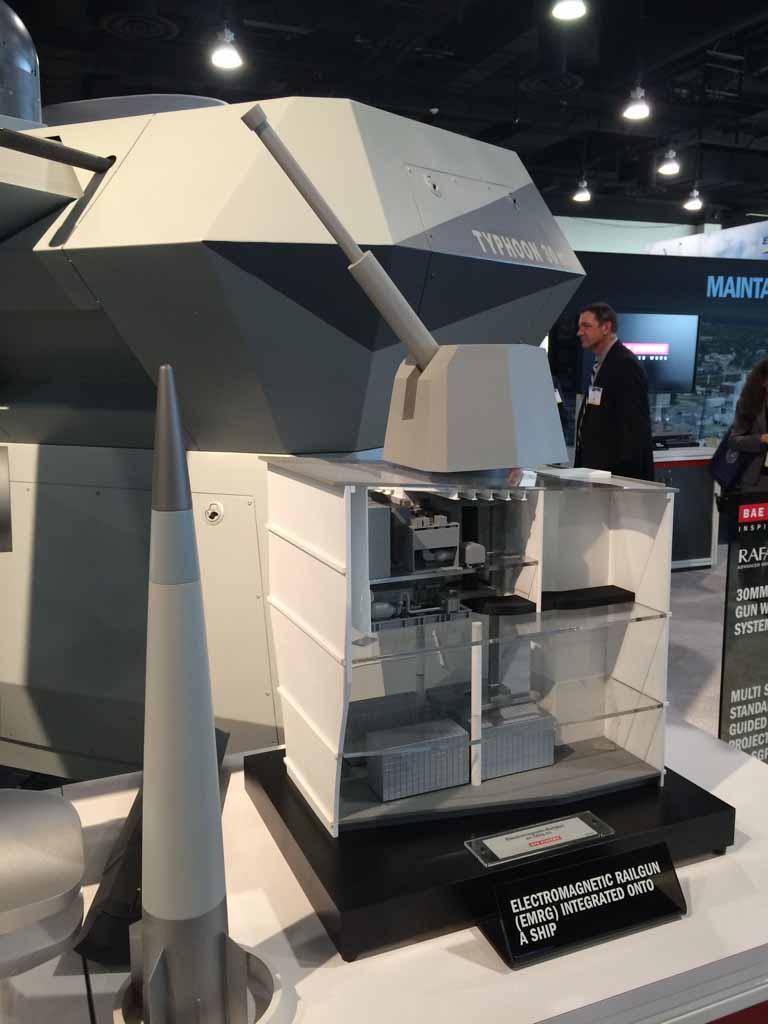 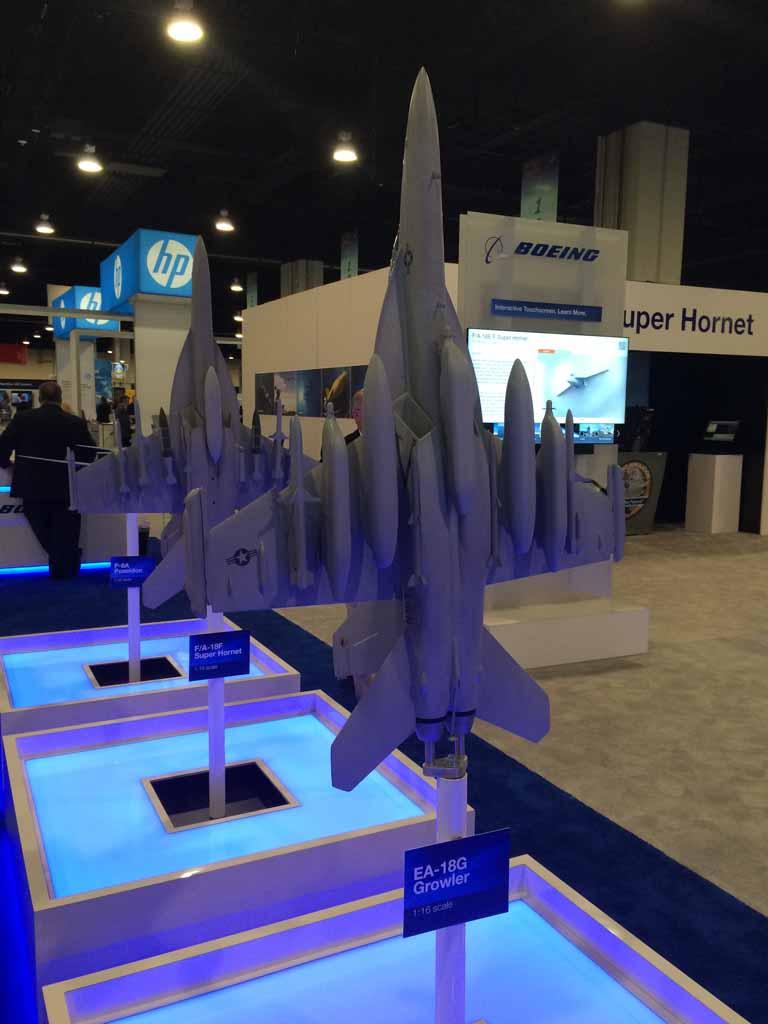 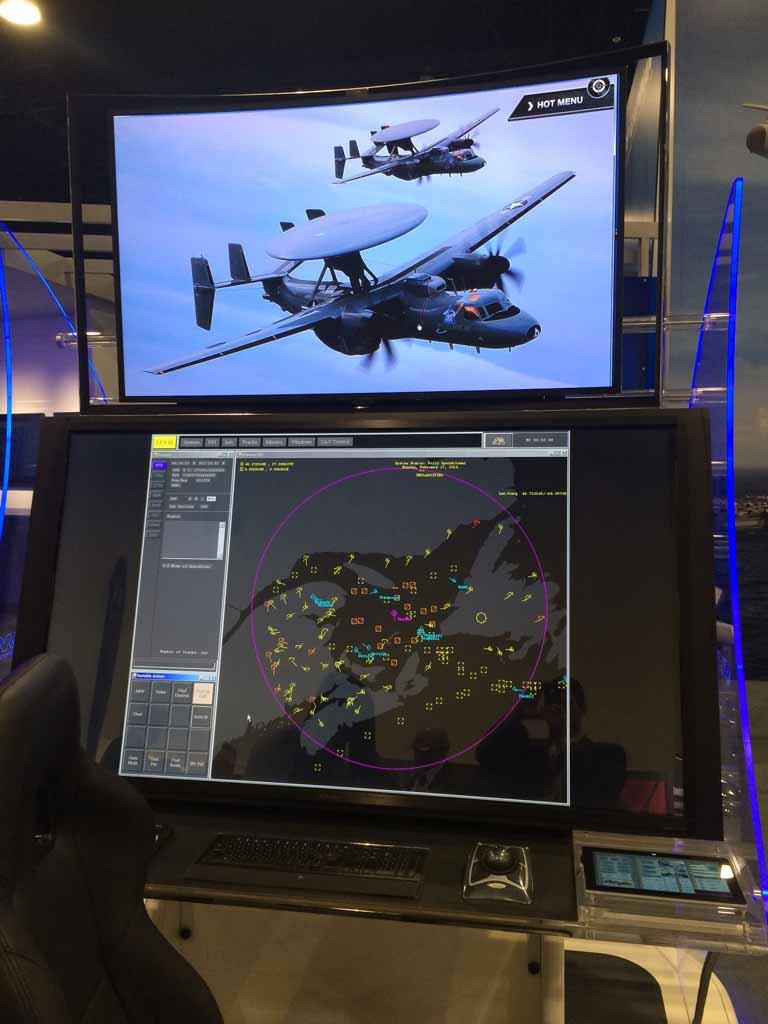 An enlarged version of the radar display on the Northrop Grumman E-2D. 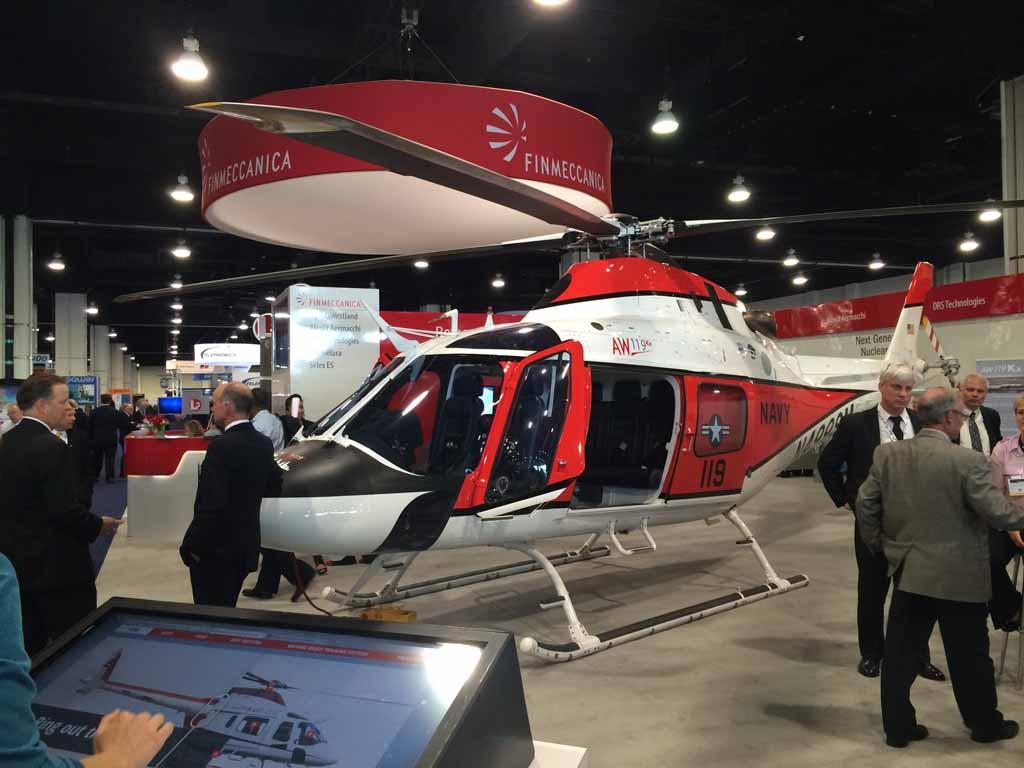 Finmecannica is proposing the AW119 for the U.S. Navy's next training helicopter. 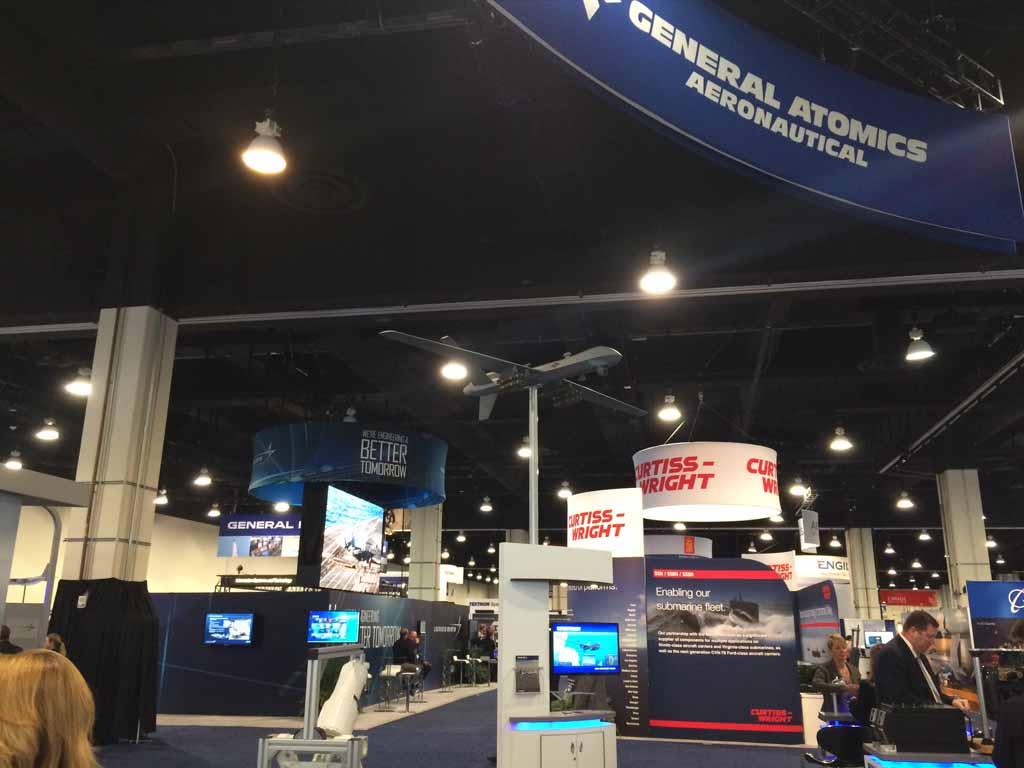 [Editor's note: this description has been corrected.] 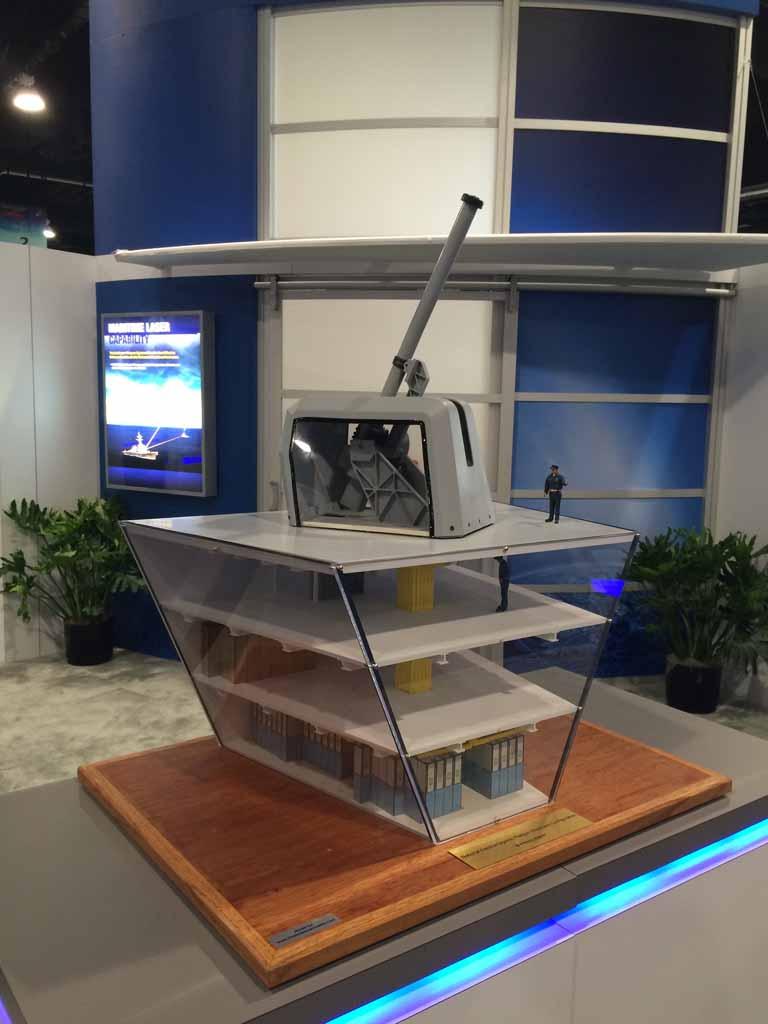 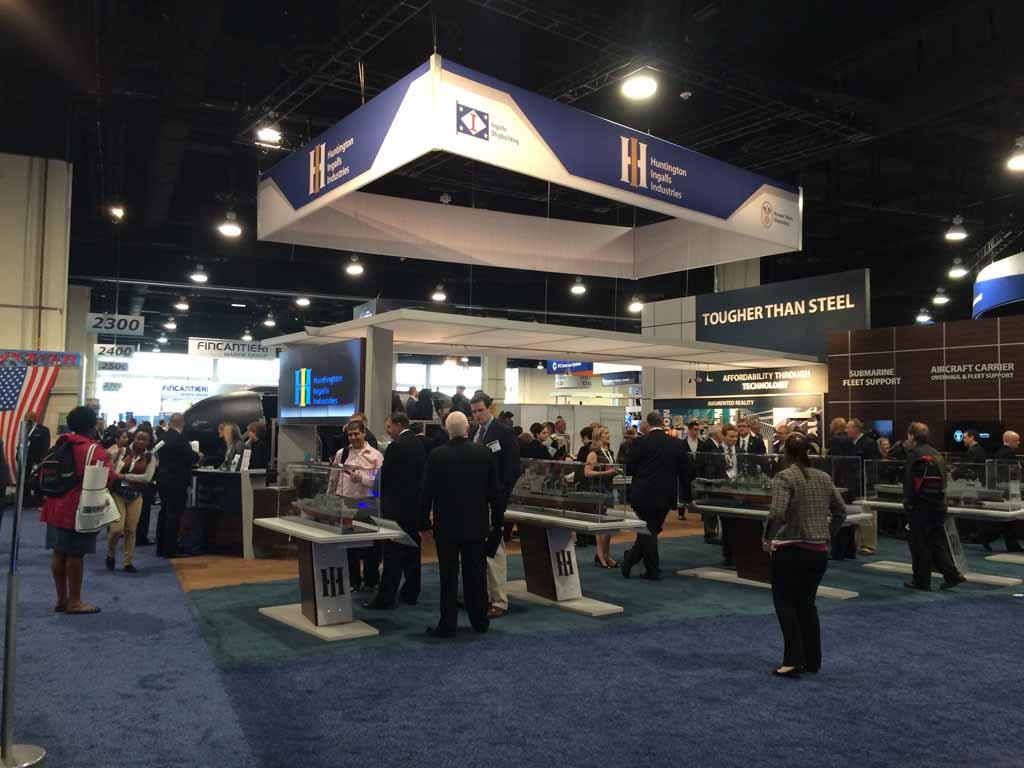 An overview of Huntington Ingalls' booth. 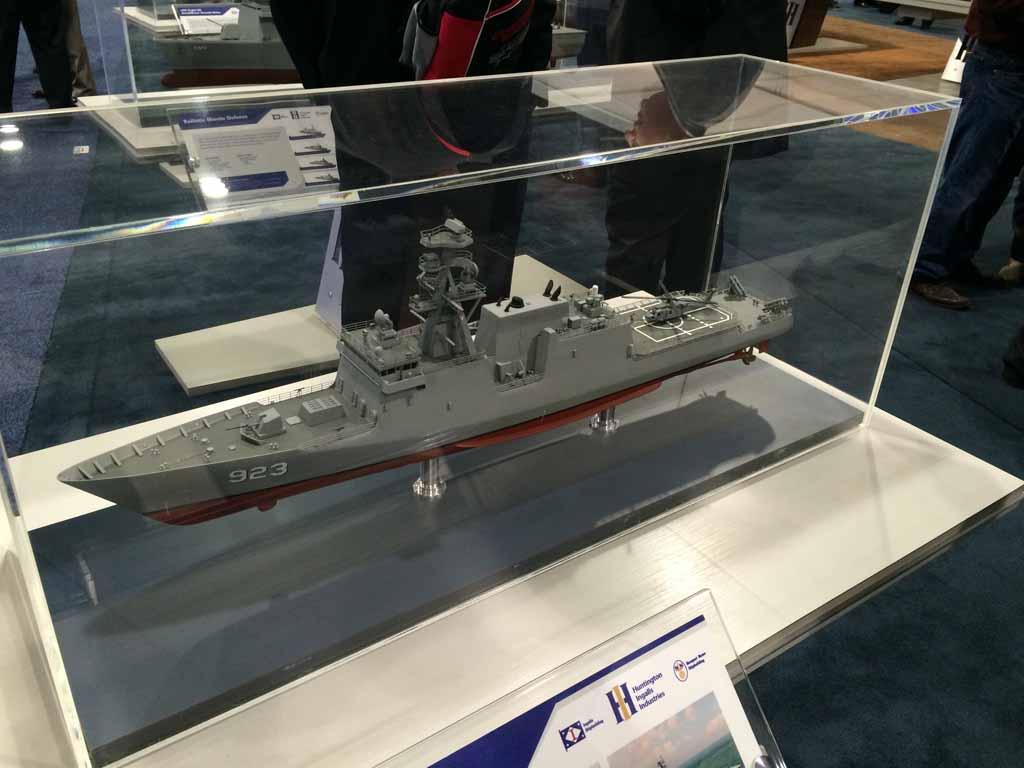 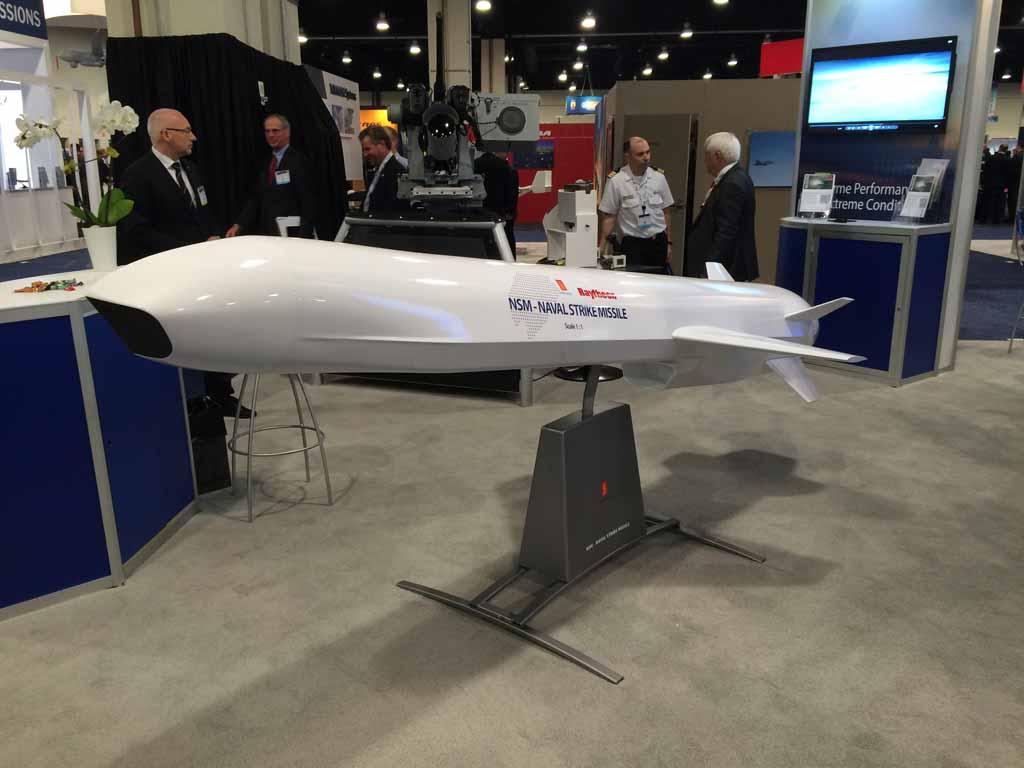 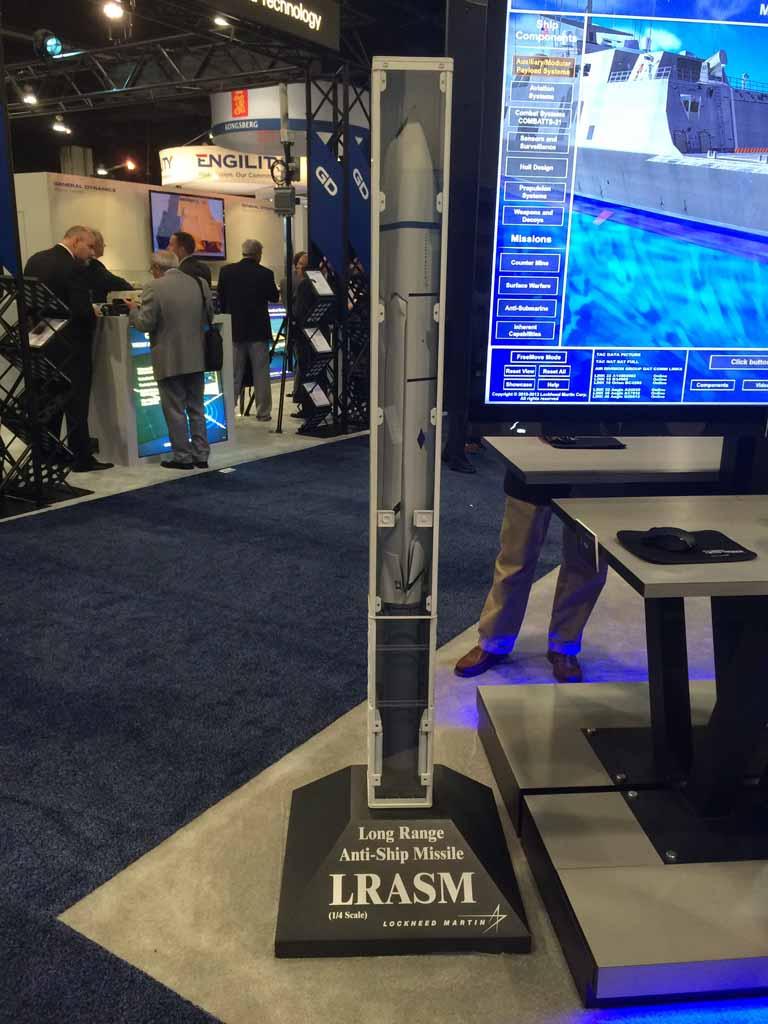 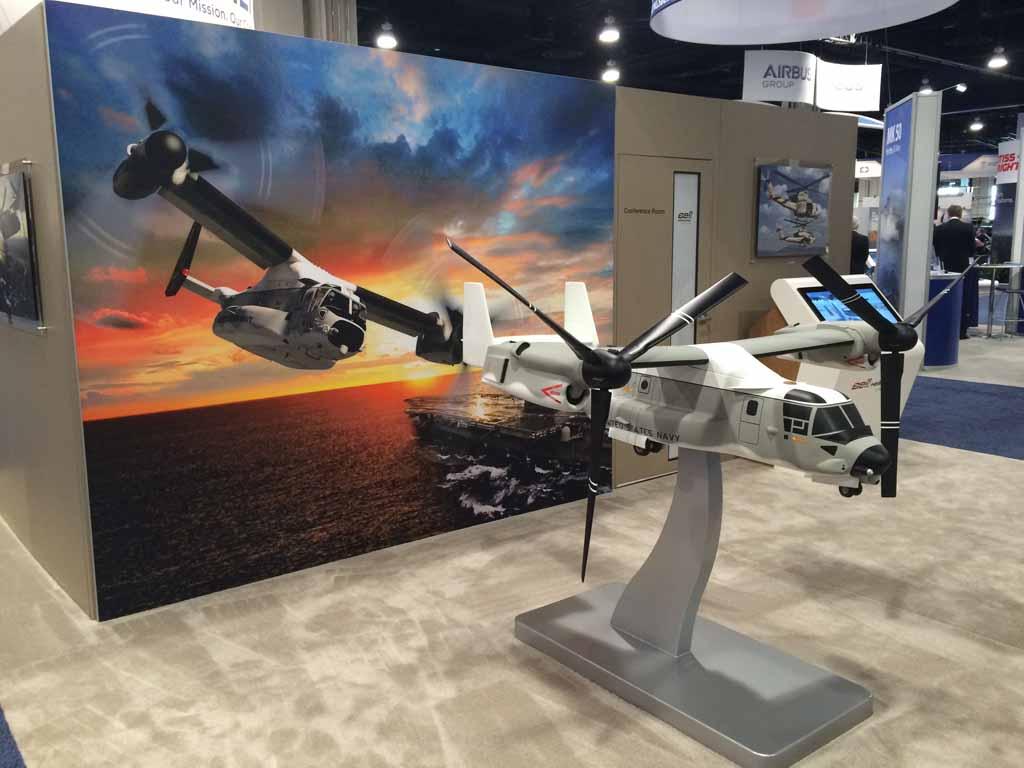 Mockup and poster of the new carrier onboard the delivery version of the V-22. 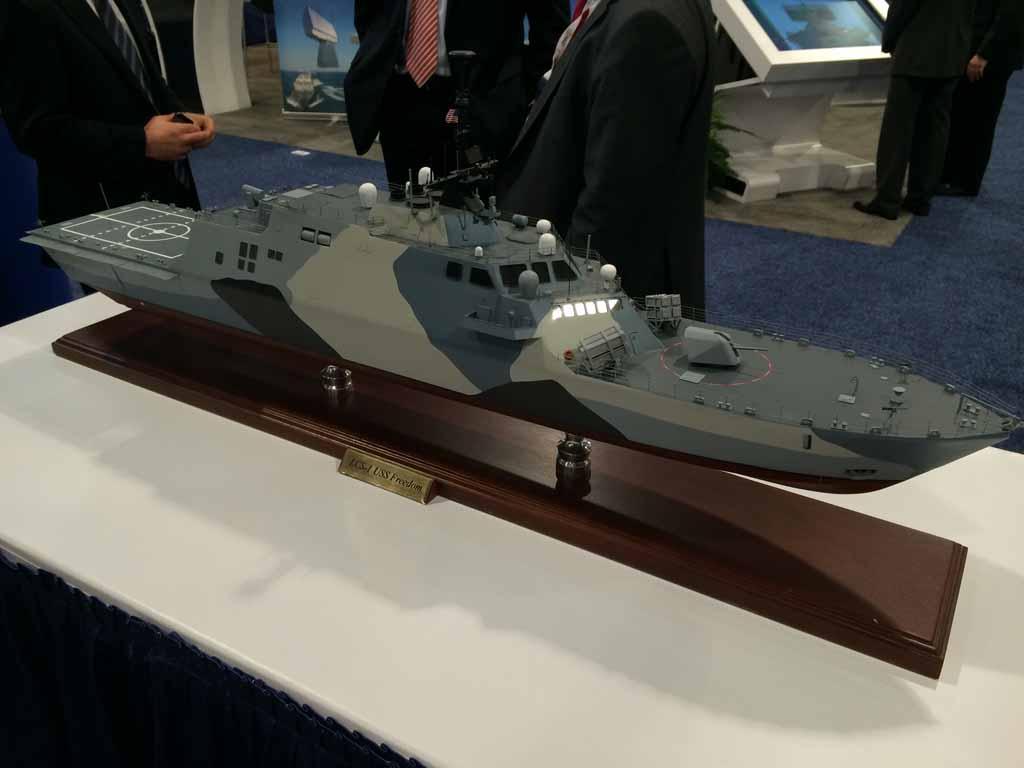 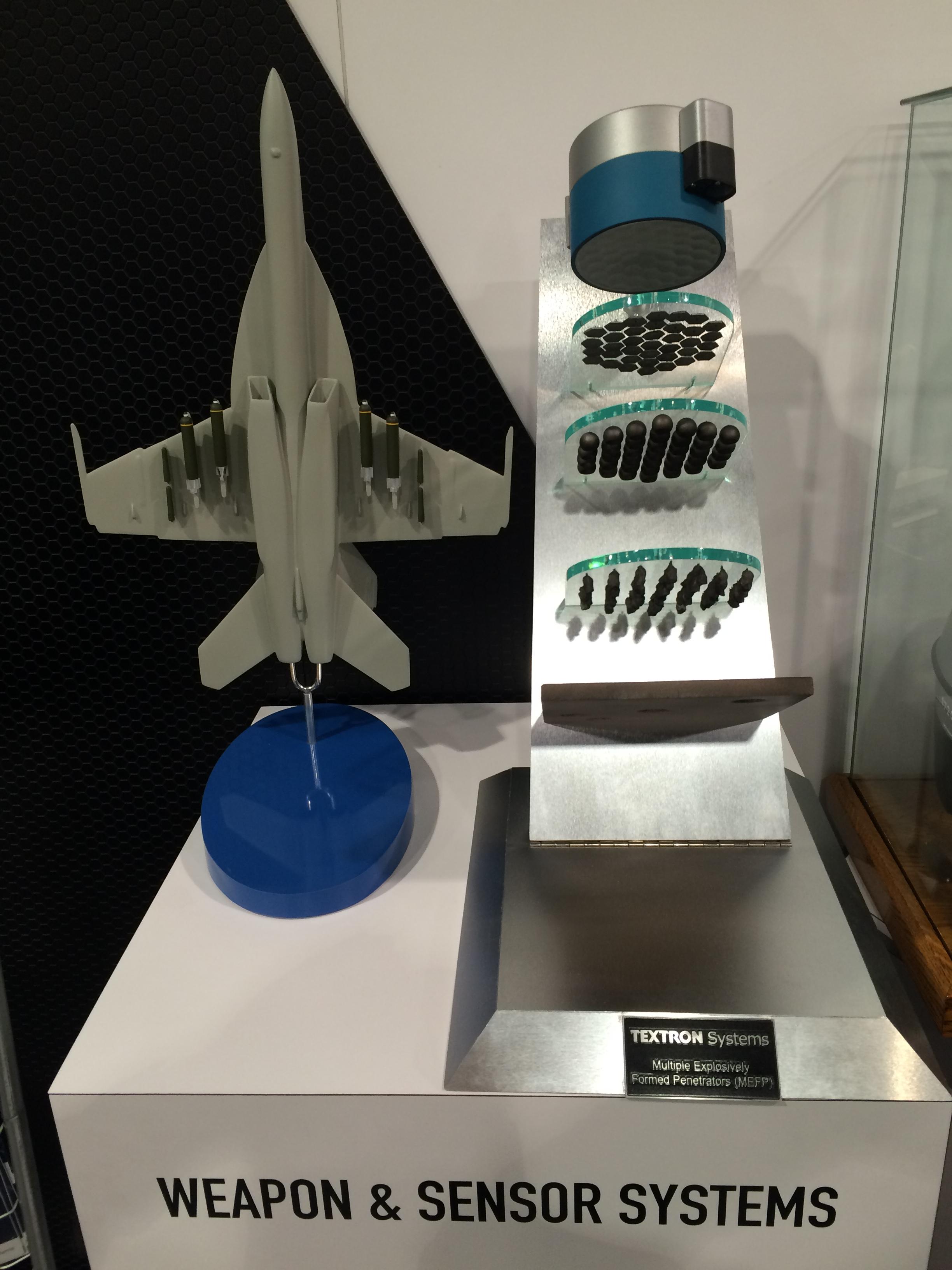 On the left, a Super Hornet carries four sensor-fuzed weapons. On the right is a new warhead for the submunition which forms multiple EFPs for a shotgun effect, and is deemed superior for use against boats or light vehicles. 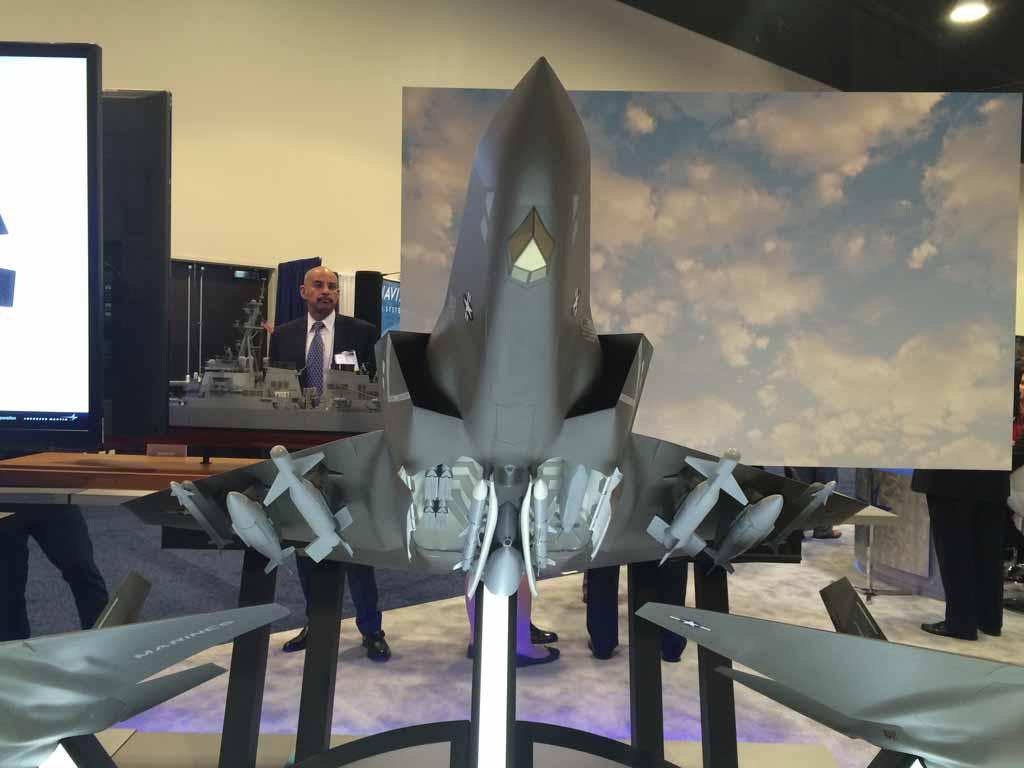 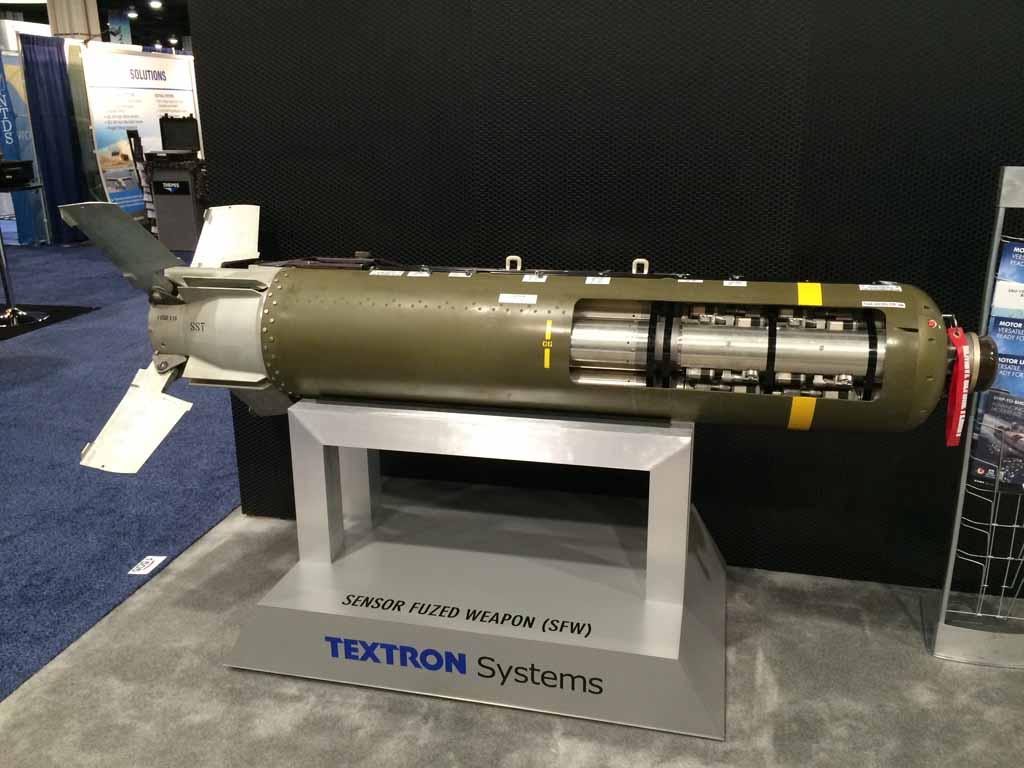 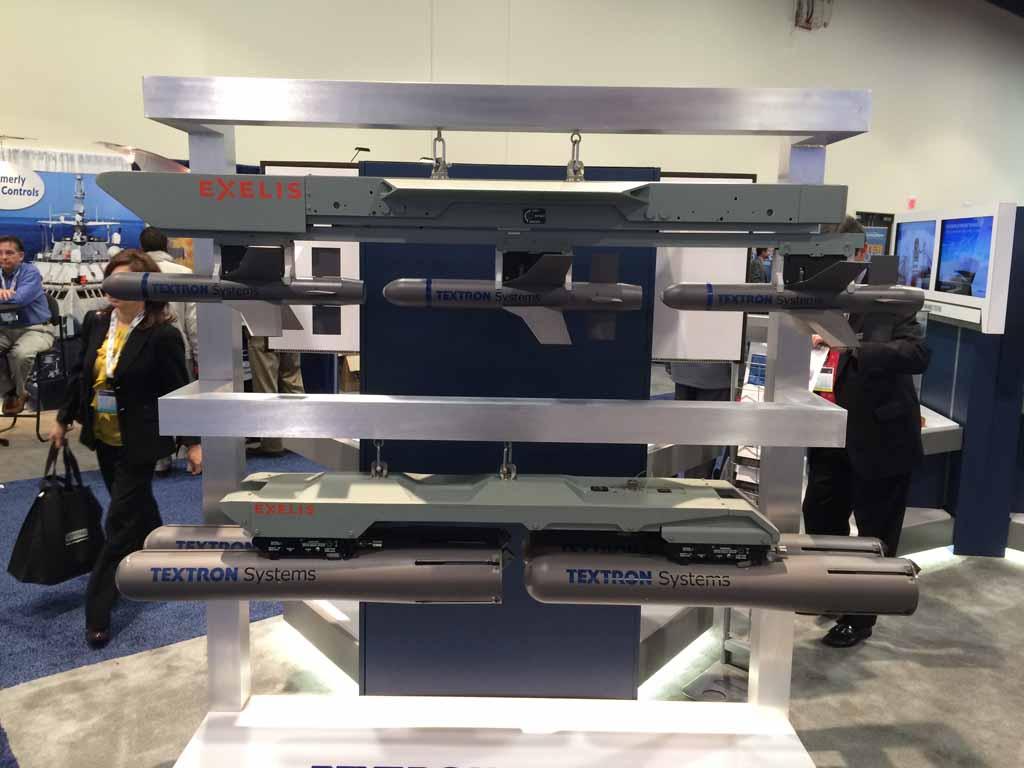 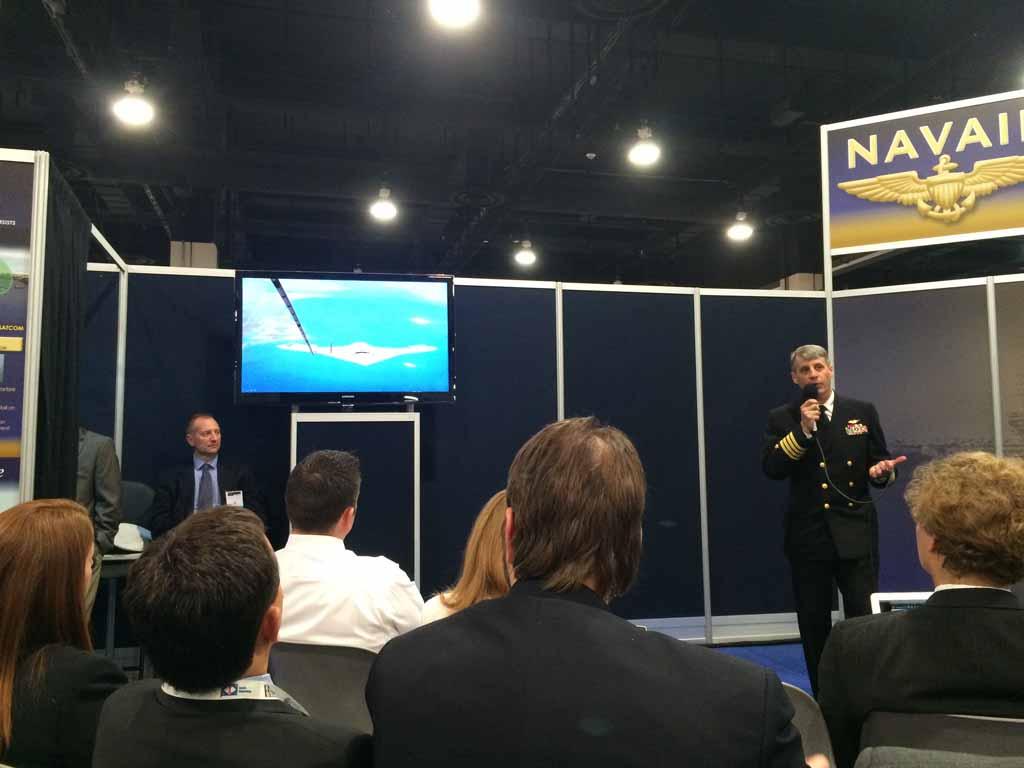 Video of the X-47B as it becomes the first UAV to refuel in flight is highlighted.

Here are some photos that Aviation Week's Dan Katz took on the floor of the annual Navy League Conference. All photos: Dan Katz