A Peek At Red Flag-Alaska 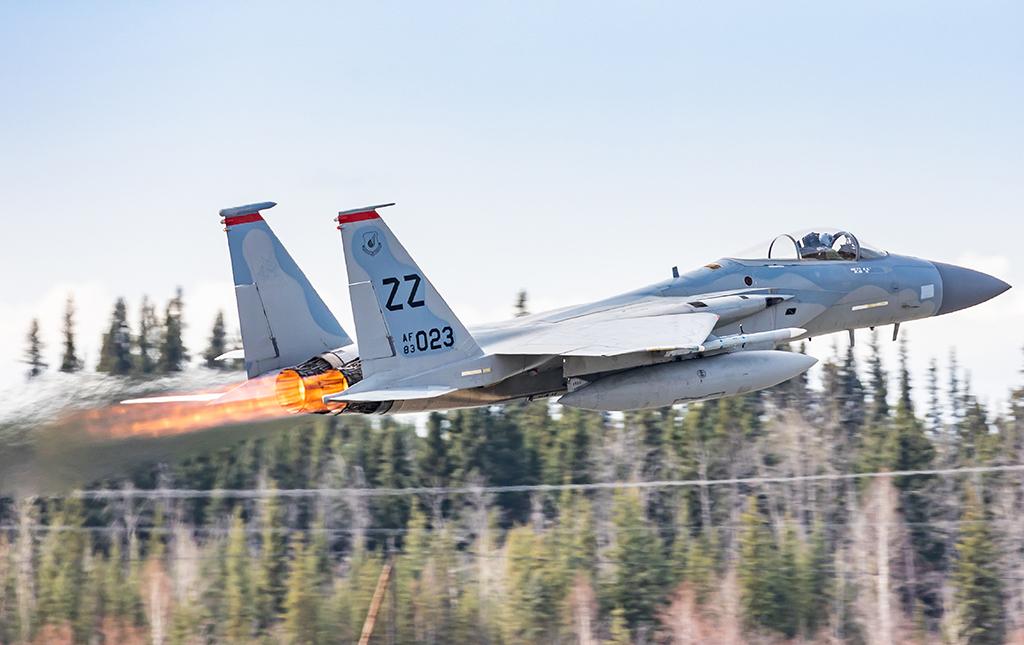 A U.S. Air Force F-15 Eagle flew all the way from Kadena Air Base in Japan, the home of the 67th Fighter Sqdn., to arrive at Alaska’s Eielson AFB. 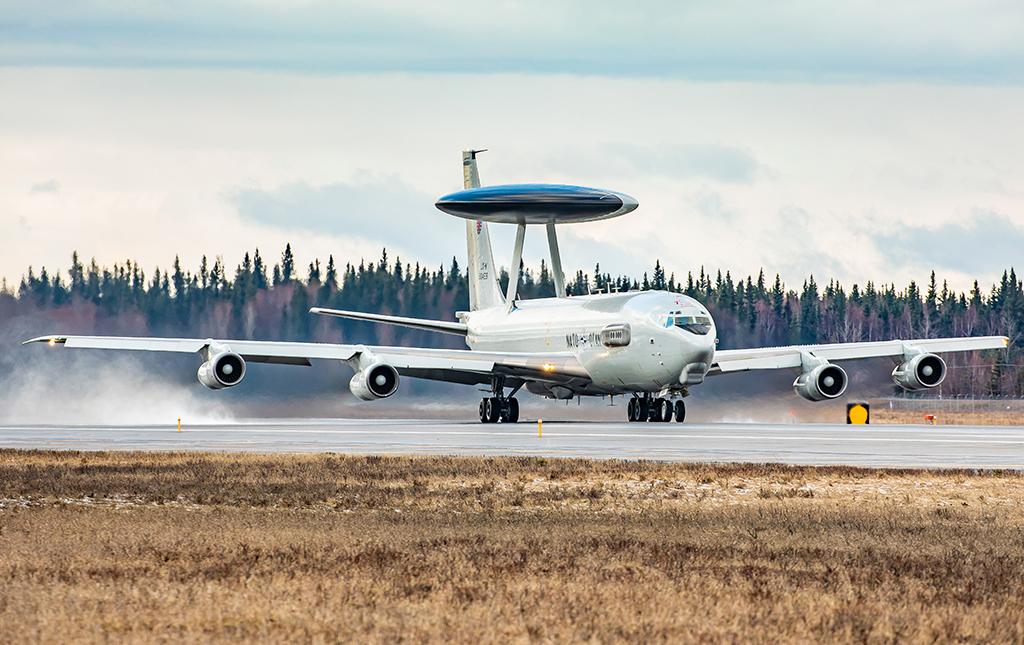 A NATO AWACS aircraft takes off from a wet runway. 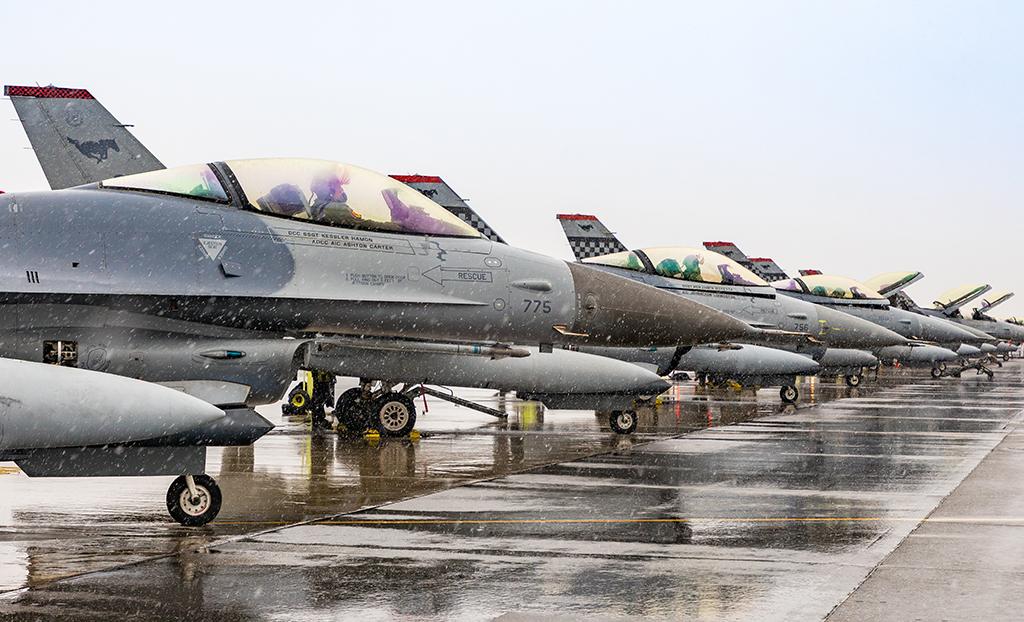 Part of Red Flag involves training crews for flight in extreme weather conditions. Alaska provides the perfect venue for F-16s from Osan Air Base, South Korea, to take off and land in the snow. 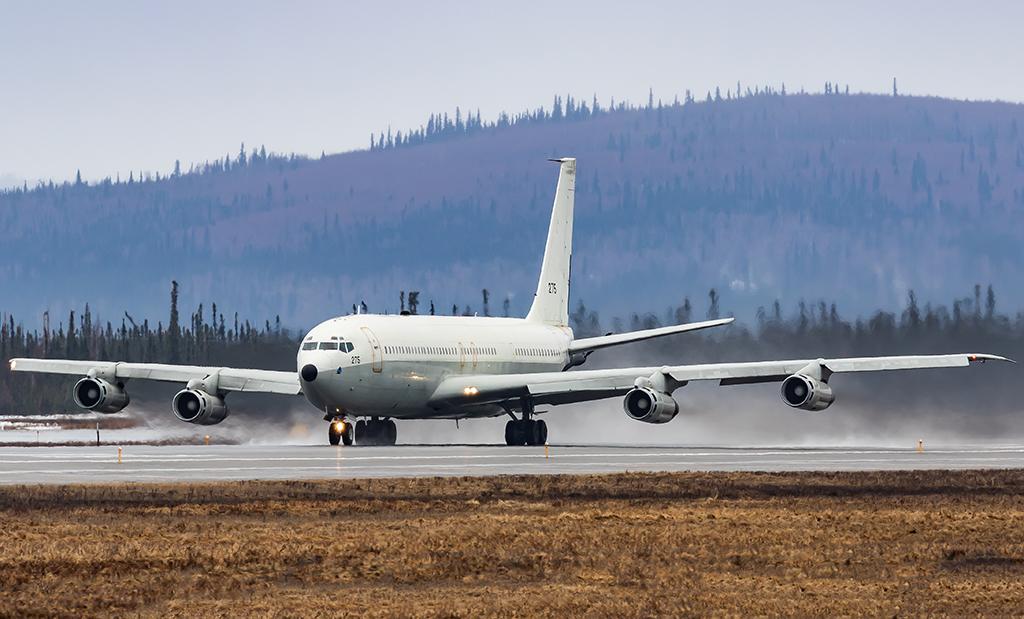 The Israeli Air Force’s Boeing 707s tankers traveled thousands of miles to attend the event but are soon to be replaced by the aerial refueling KC-46. 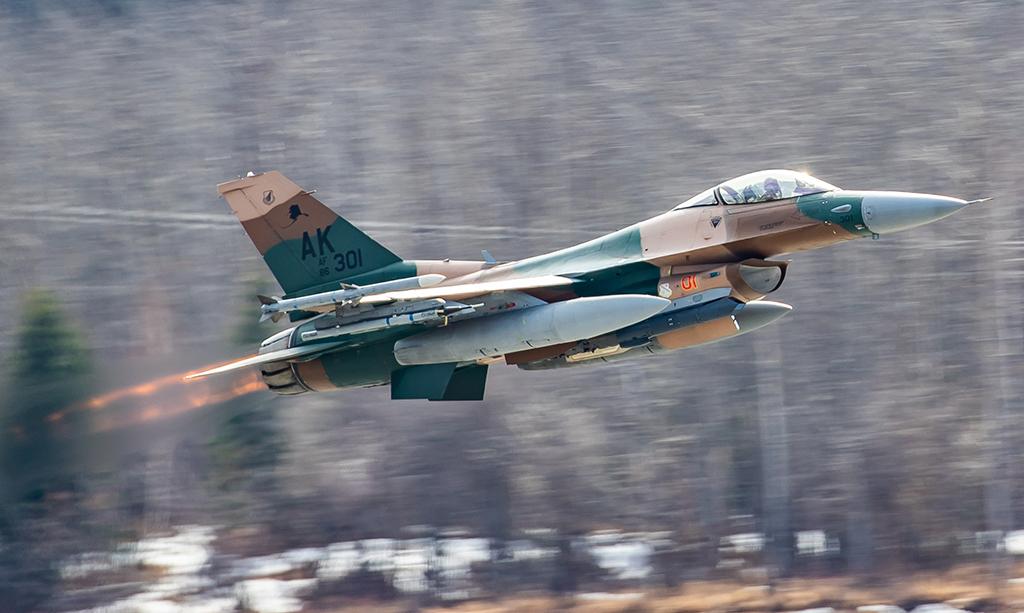 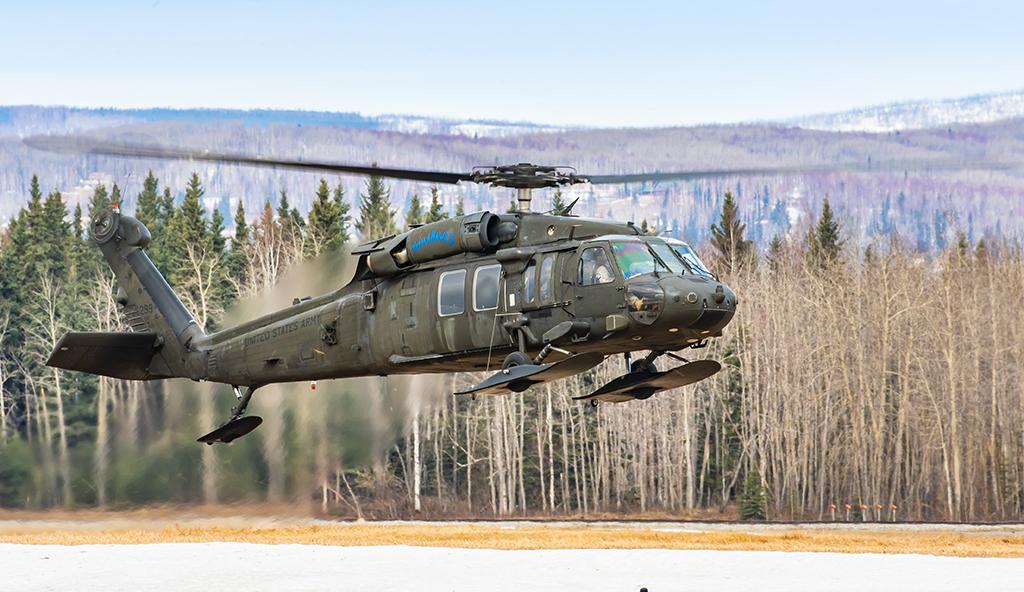 Red Flag-Alaska, a training exercise sponsored by Pacific Air Forces, drew the NATO Airborne Early Warning and Control (AWACS) force and the Israeli Air Force as well as aircraft from the U.S. Air Force, Navy and Army to Eielson AFB near Fairbanks this spring. Not only does the event sharpen tactical combat skills, but it helps the forces develop command, control and communication relationships and common plans.