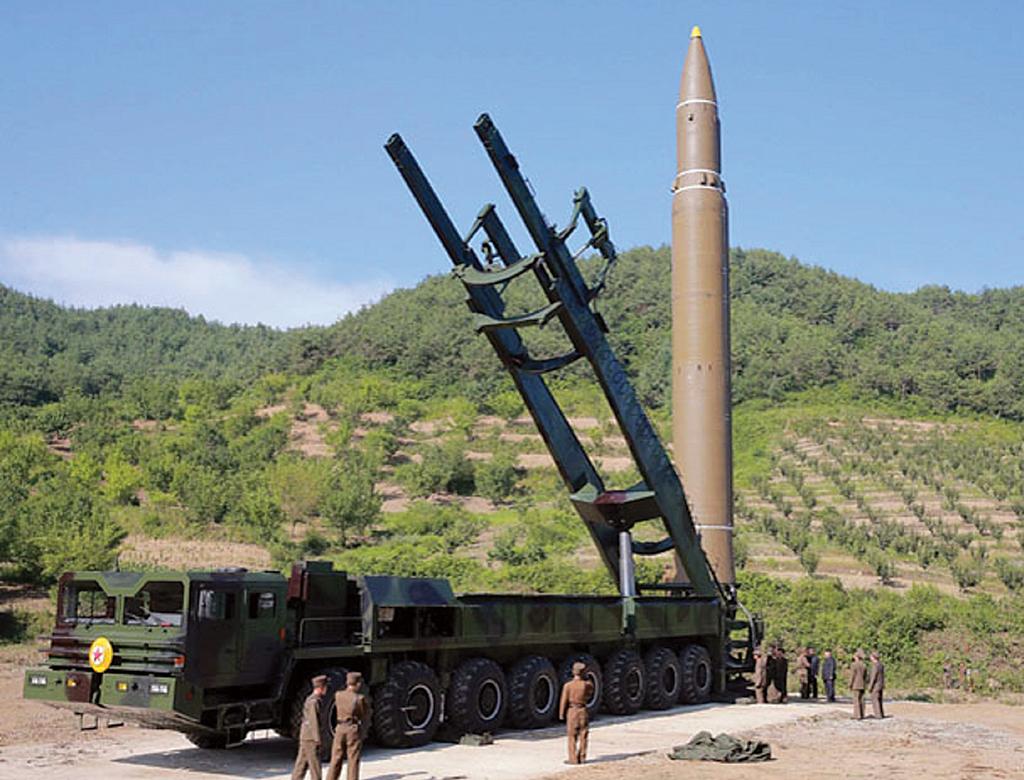 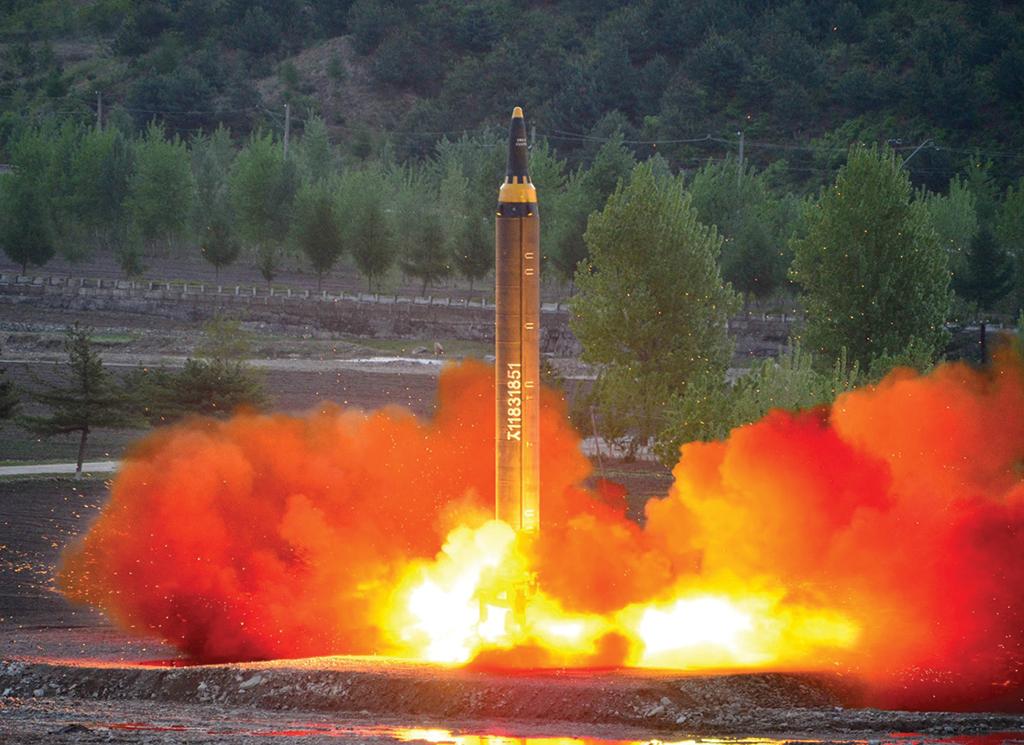 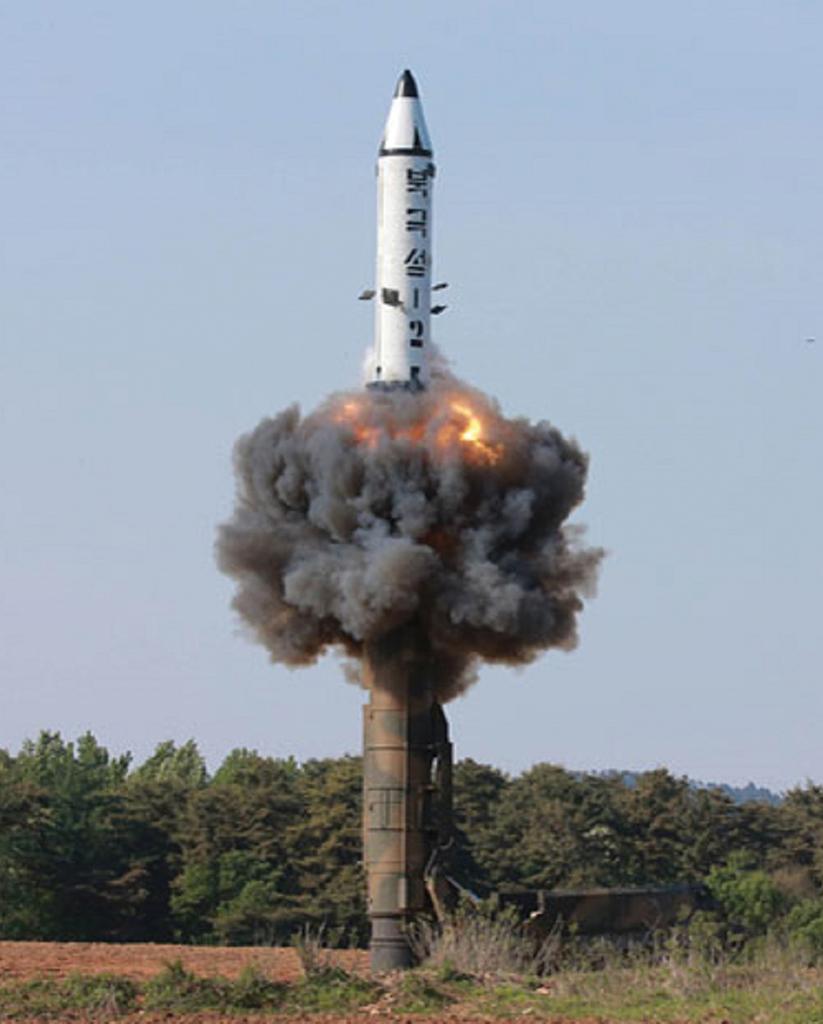 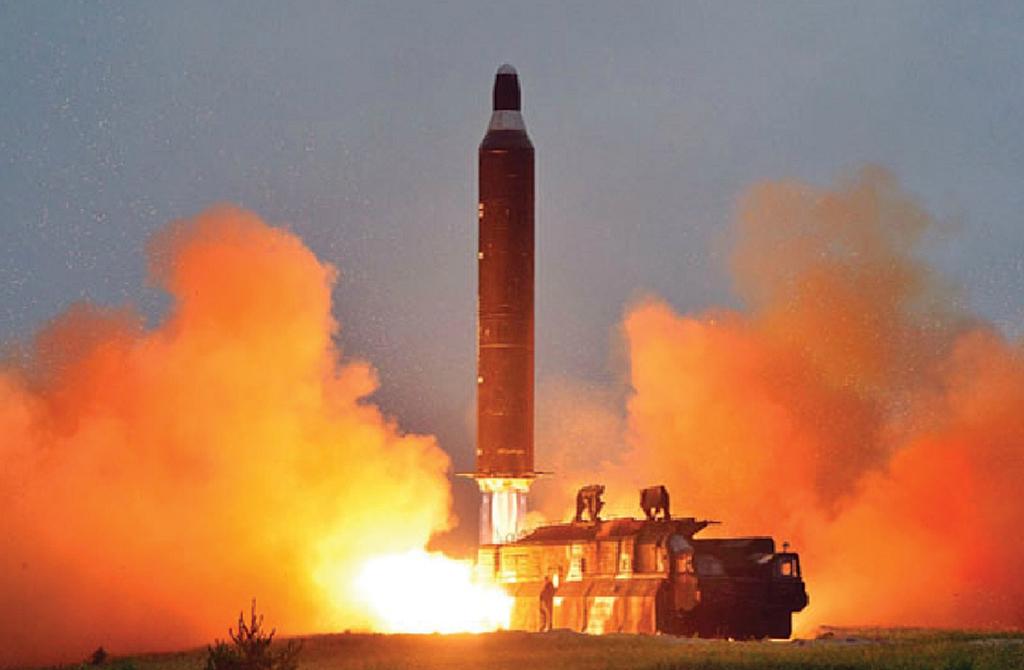 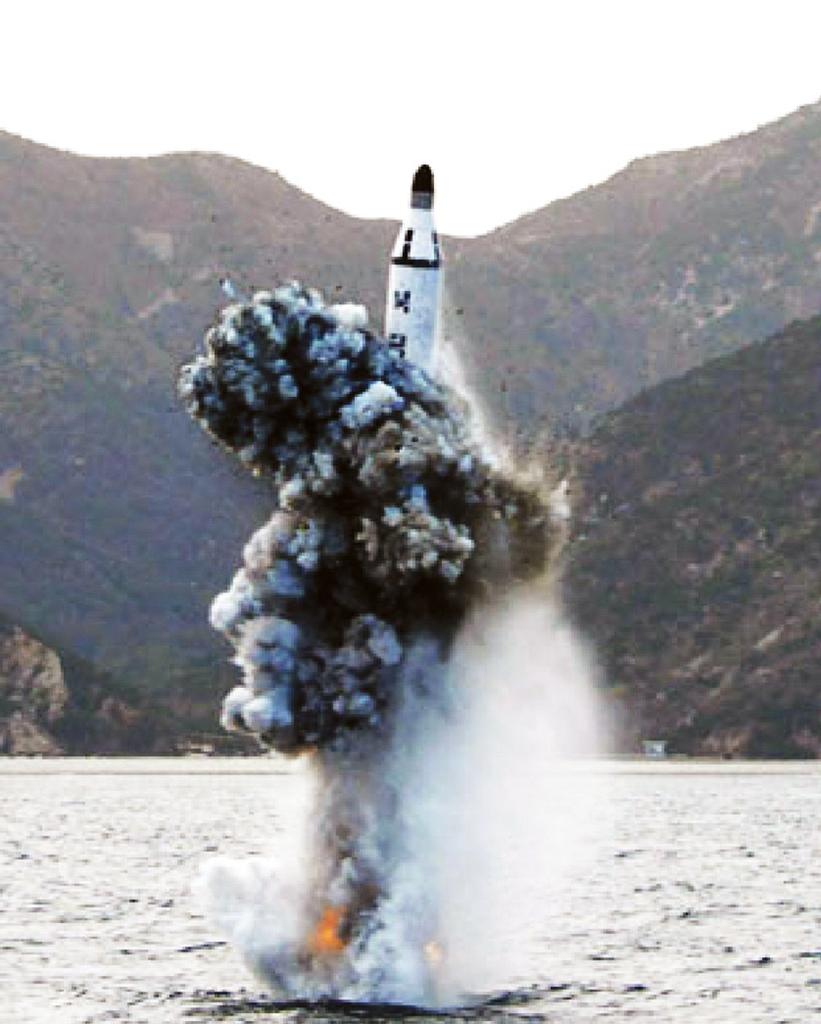 The reclusive nation already possessed long-range rocket technology for space launch, but this test in particular showed that North Korea might be able to hit Alaska with a missile.

The test is one of a series of ballistic missile trials undertaken by Pyongyang in the last year. Here is a look at the Hwasong-14 and other missiles in North Korea’s growing arsenal.