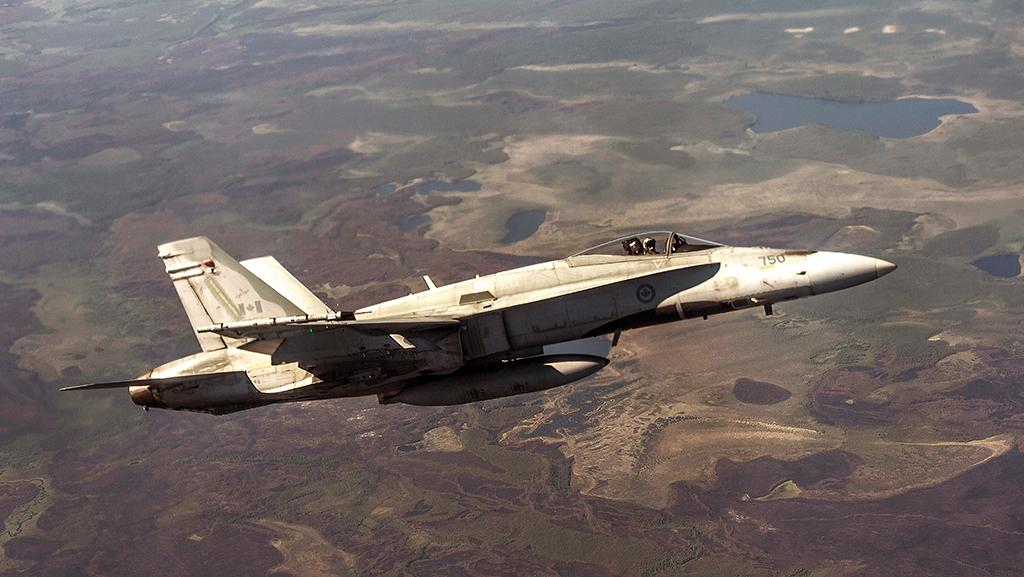 FIGHTERS: Over the next decade, there is an opportunity for the purchase of about 670 new fighters. Here is a look at some of the most important competitions on the books.

In 2021, the Royal Canadian Air Force is expected to choose a contractor to manufacture 88 new fighter aircraft, with deliveries between 2025 and 2031. Boeing’s F/A-18E/F, Lockheed Martin’s F-35A and Saab’s JAS 39 E/F are vying for the $11 billion Future Fighter Capability Project award. 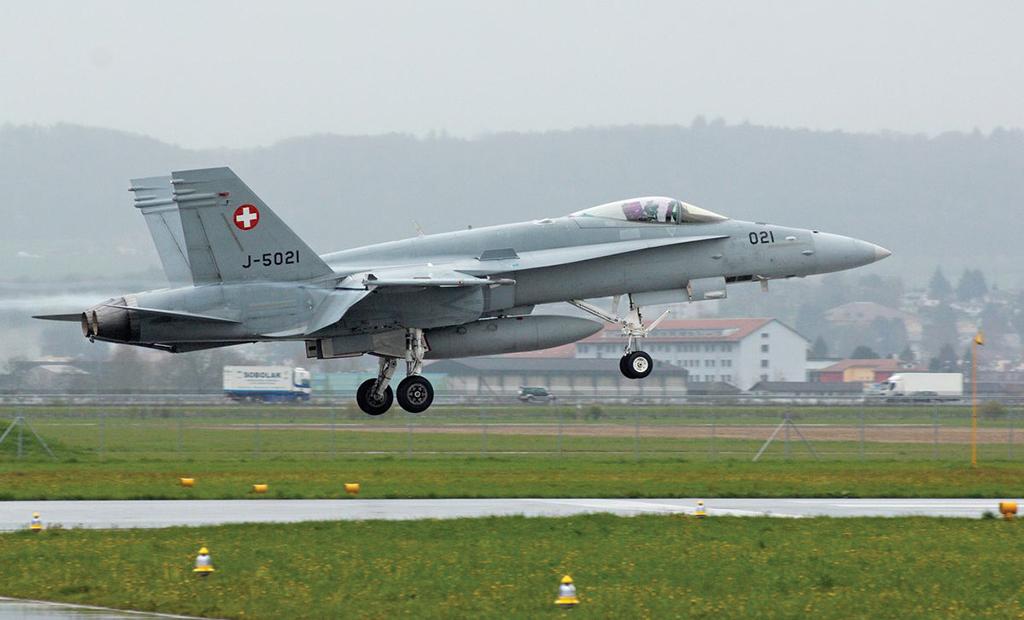 With the backing of a national referendum, Switzerland is proceeding with the purchase of 40 new fighters. Approximately 6.4 billion Swiss francs ($7.2 billion) has been set aside for the program, with deliveries in 2025-30 of one of the following aircraft: F/A-18E/F, Dassault Rafale, Eurofighter or Lockheed Martin F-35. 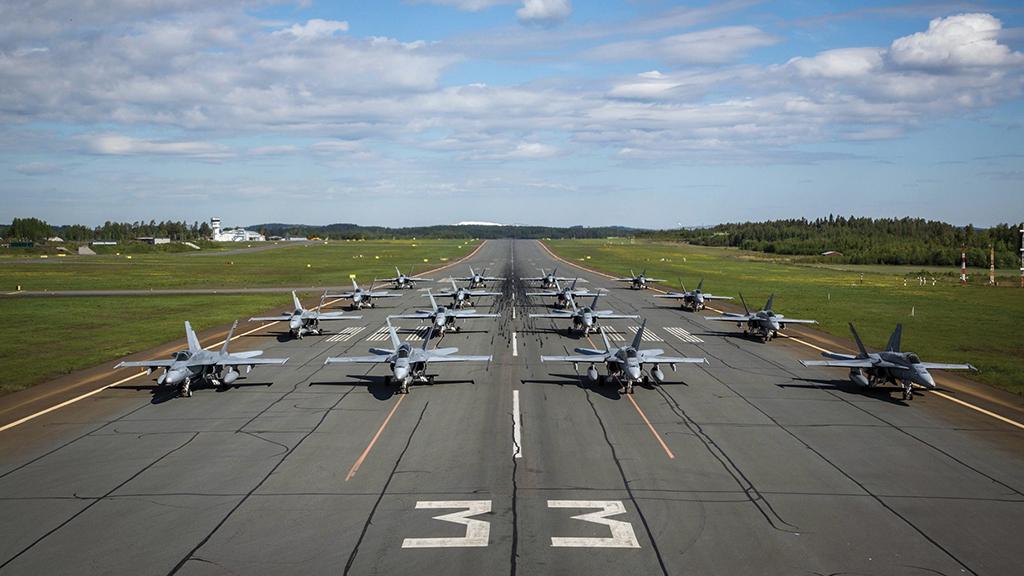 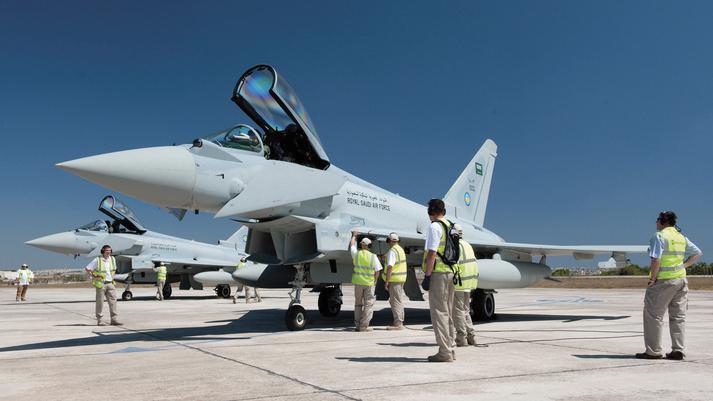 The Royal Saudi Air Force in March 2018 signed a memorandum of intent to acquire an additional 48 UK-supplied Eurofighters. Despite the UK reversal of its arms export bans to the kingdom, the Tornado replacement effort is likely to be delayed as a result of economic turmoil from COVID-19 and low oil prices. 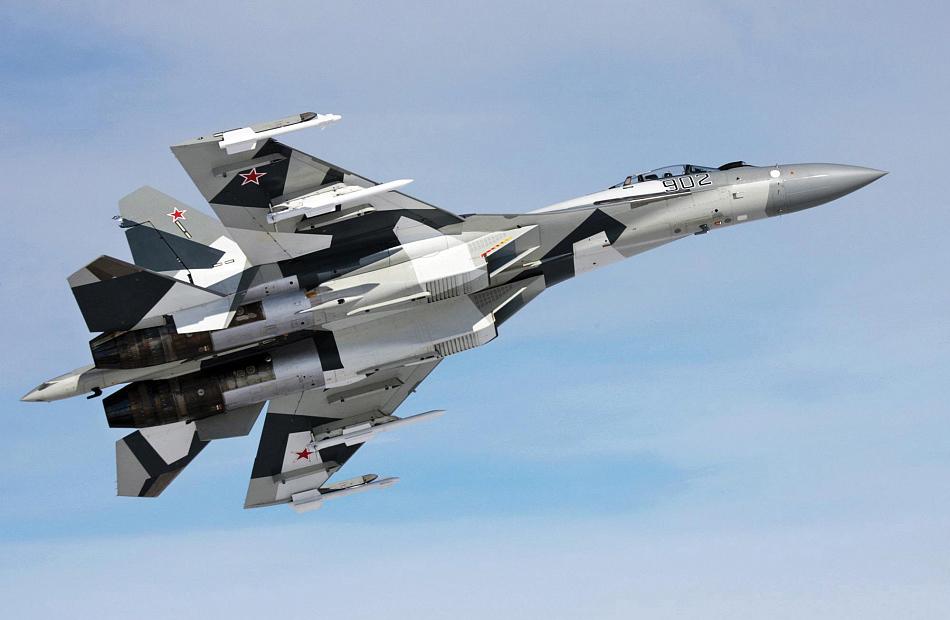 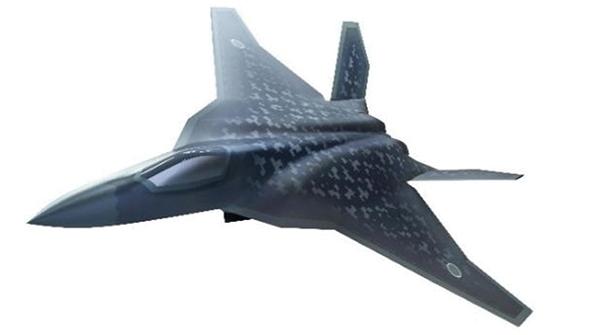 The Japanese Defense Ministry is expected to select either a U.S. or UK next-­generation fighter cooperative development partner by year-end. Japanese industry participation for the 90-aircraft order is expected to include Mitsubishi Heavy Industries (Prime), IHI Corp., Kawasaki Heavy Industries, Mitsubishi Electric and Subaru. They would partner with BAE Systems, Boeing, Lockheed Martin or Rolls-Royce (propulsion). 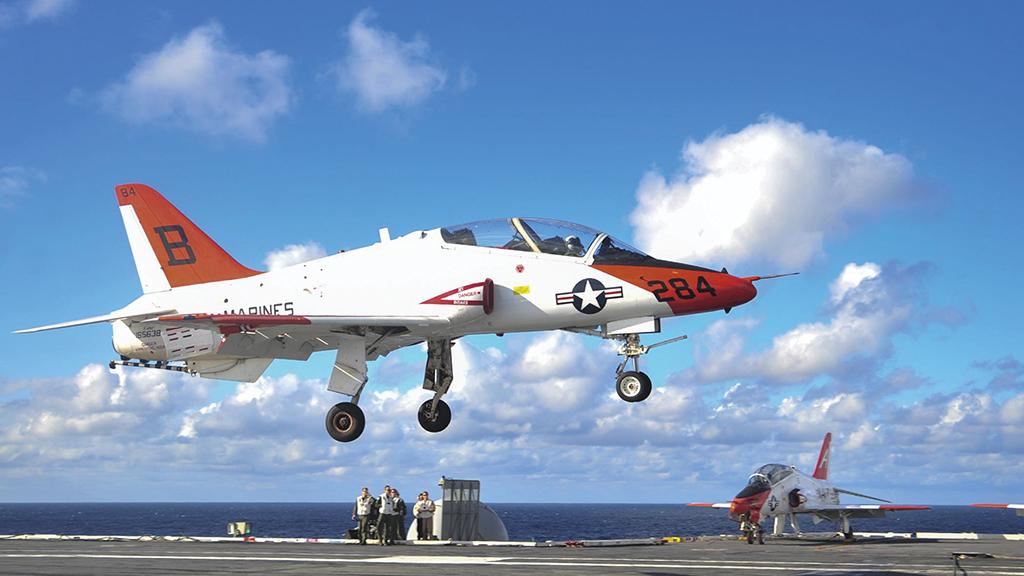 TRAINERS: Over the next decade, there is an opportunity for the purchase of at least 299 new trainers. Here are some of the most important competitions.

In May 2020, the U.S. Navy released a request for information (RFI) for a T-45 replacement expected to enter service around 2028. An order could involve 180 aircraft, with likely contenders being the Boeing T-7A, Korea Aerospace Industries (KAI) T-50 and Leonardo M-346.

U.S. Special Operations Command is seeking an armed overwatch capability to replace its U-28 fleet, but its recent efforts have been delayed by the U.S. Congress. Contenders include but are not limited to the Sierra Nevada A-29 and Textron AT-6. 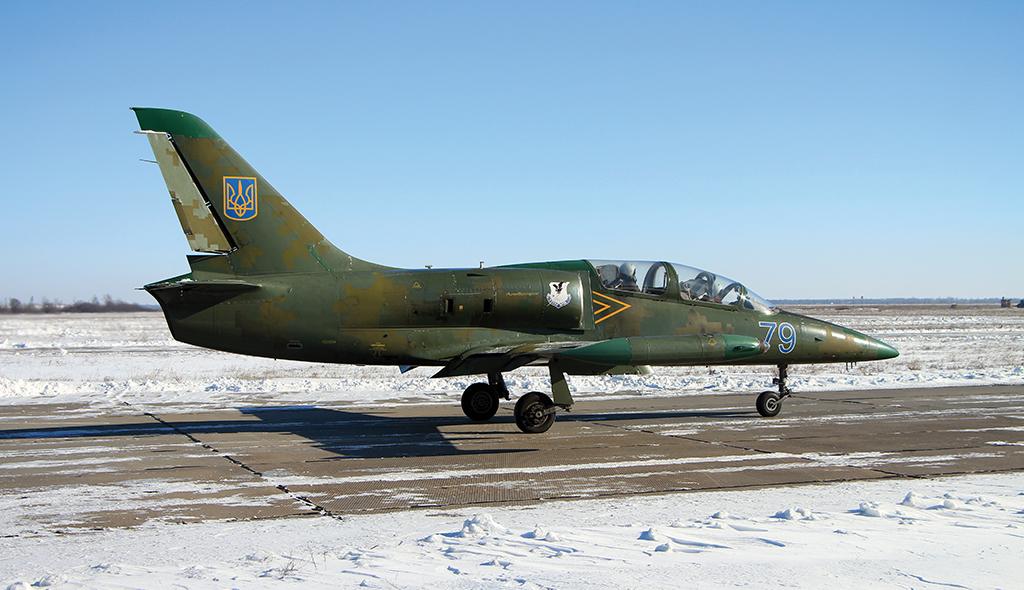 The Ukrainian Air Force has expressed interest in replacing its current fleet of 60 Aero Vodochody L-39s. The service is examining A-29 turboprop trainers that also would serve as light-combat aircraft. However, the service likely will require an advanced jet trainer for its Flanker and Fulcrum pilots and will consider the Boeing T-7A, KAI T-50 and Leonardo M-345 and M-346. 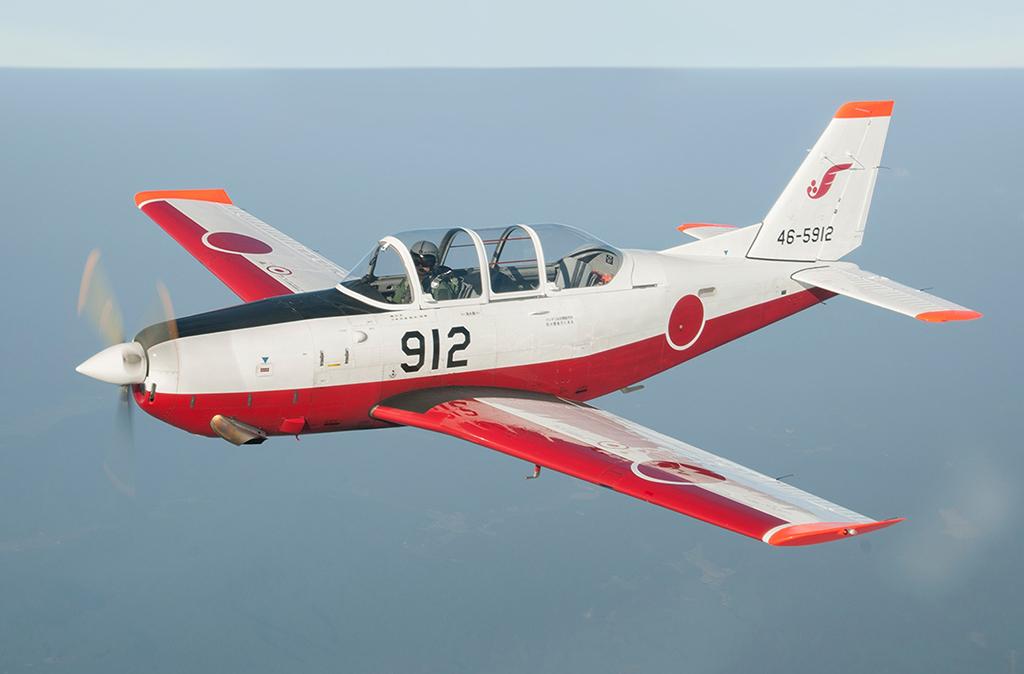 The country’s latest medium-term defense plan calls for the acquisition of 49 new basic flight trainers (BFT) to replace its Subaru T-7 BFT fleet after fiscal 2023. This aircraft is expected to be built by Japanese companies, though it may feature assistance from foreign prime contractors with inflight simulation and synthetic-­training expertise. 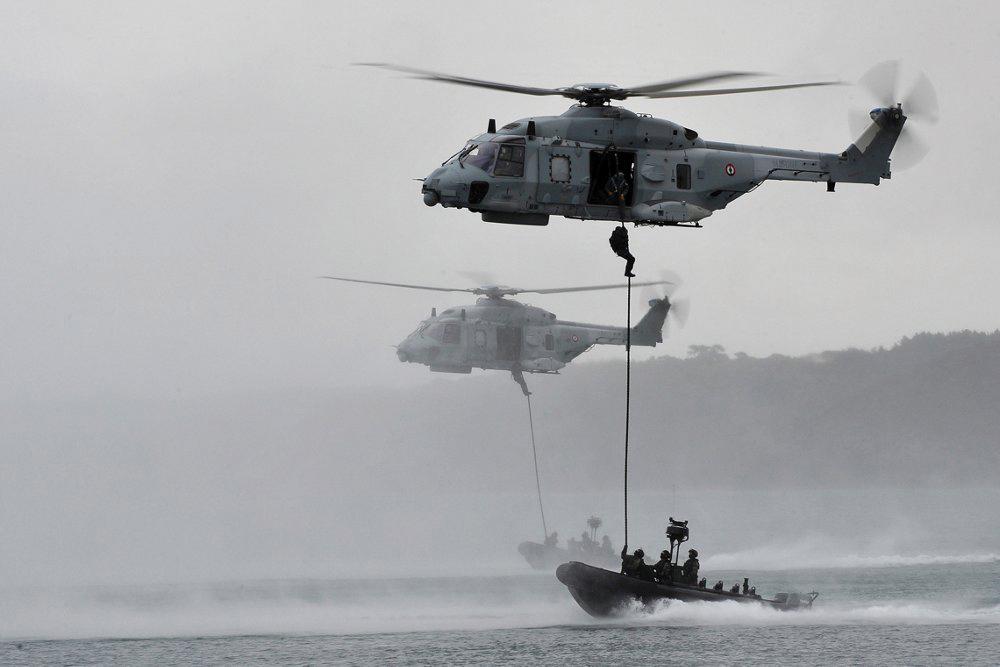 HELICOPTERS: The helicopter market is being driven by India’s massive requirement for 234 maritime rotorcraft.

For the last three years, India has been scouring the market for foreign primes to make locally produced naval helicopters: 123 multirole rotorcraft with antisubmarine--warfare capabilities and another 111 armed light utility helicopters. In July 2020, Indian media reported Adani Defense, Bharat Forge, Mahindra Defense Systems and Tata Aerospace were seeking to bar HAL from the competition. Foreign platforms in the running are the Airbus H225M, Kamov Ka-226T, NHIndustries NFH90 and Sikorsky MH-60R. 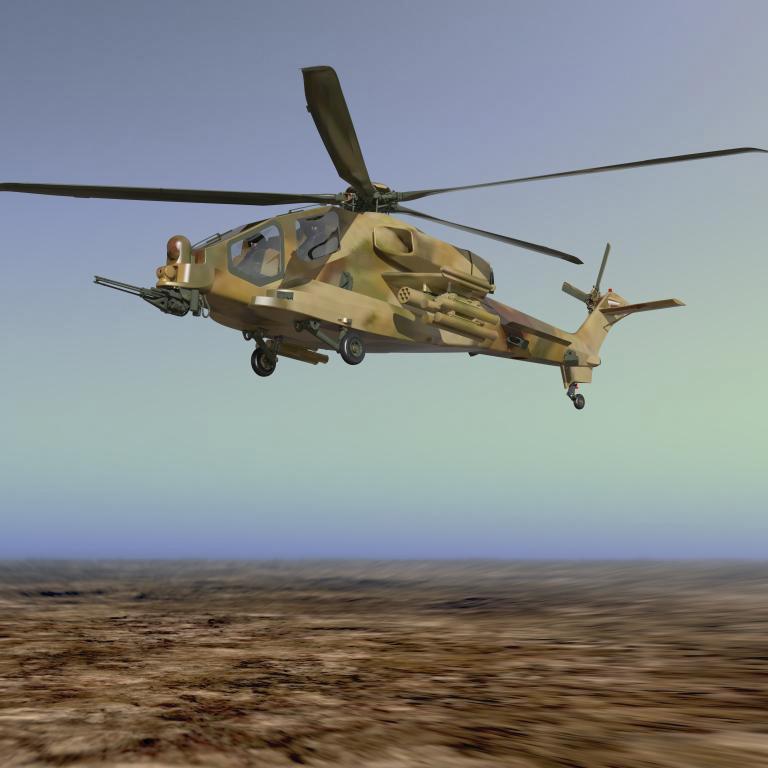 The country plans to acquire 32 “Kruk” (meaning Raven) attack helicopters. The first squadron of helicopters is expected to be delivered by 2026. They could be the Airbus Tiger HAD, Bell AH-1Z, Boeing AH-64E, Leonardo AW249 or Turkish Aerospace Industries/AgustaWestland T129 TAI ATAK. 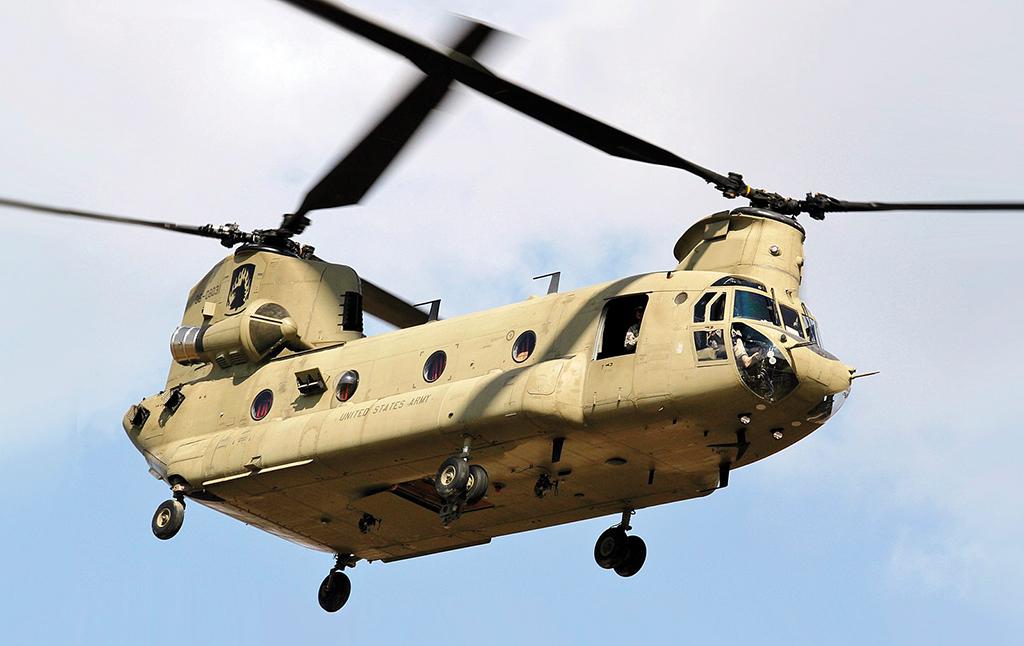 Although the German Air Force has declared its current STH heavy-lift helicopter tender uneconomical, the service still has an urgent need for 41-60 new rotorcraft. Deliveries are expected later in the decade—perhaps with less local industry content to lower costs. Boeing is offering the CH-47F and Sikorsky its CH-53K. 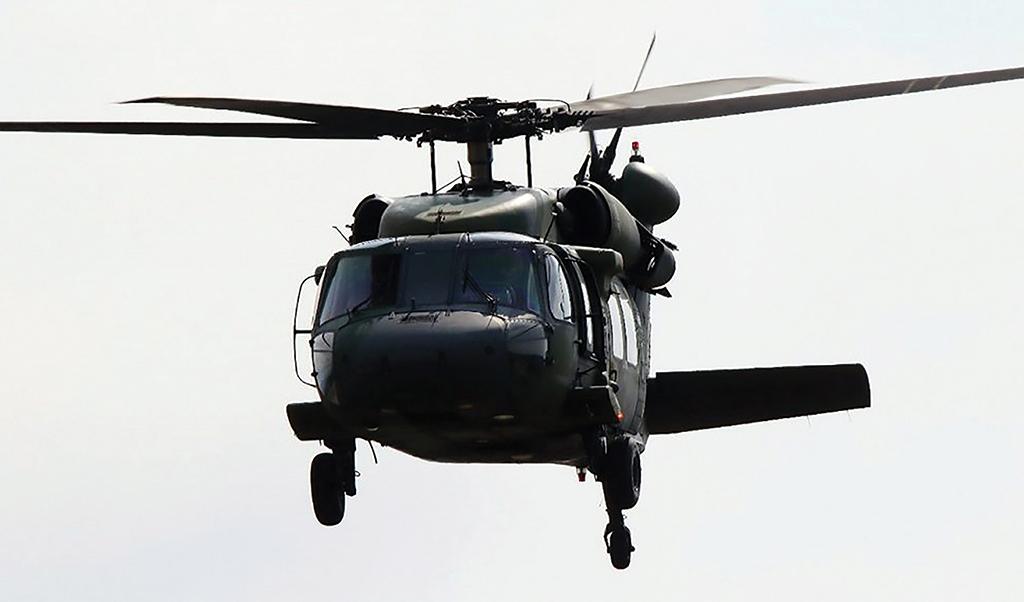 In October 2020, People Power Party Rep. Han Ki-ho announced South Korea’s Army was favoring plans to purchase 130 KAI Surions for a total of 3.3. trillion won ($2.88 billion)—five times the estimated cost of a program to extend the lives of its Sikorsky UH-60P fleet 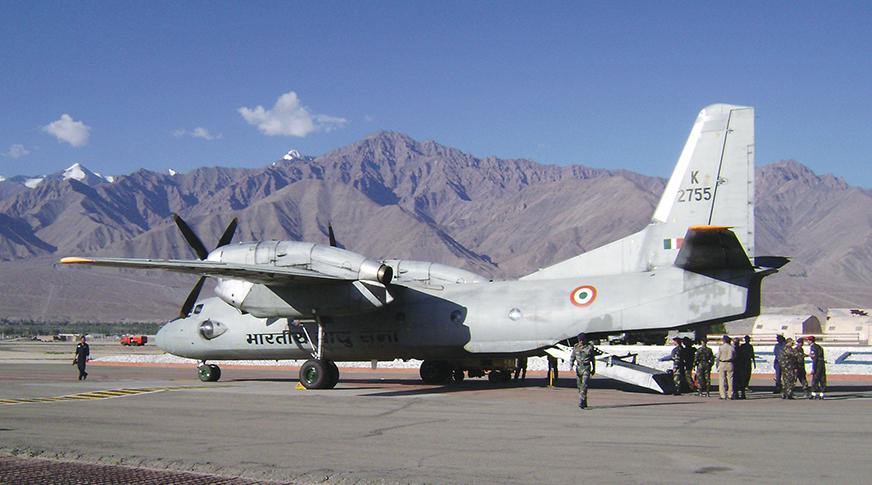 TANKER TRANSPORTS: Transport aircraft are expected to make up 5% of the deliveries of aircraft from 2021 to 2030.

The Indian Air Force urgently needs to buy 100 airlifters to replace its Antonov An-32 transport aircraft, which rapidly are reaching the end of their service lives. Options include expanding the service’s Airbus C295 buy or acquiring the Ilyushin IL-214V. 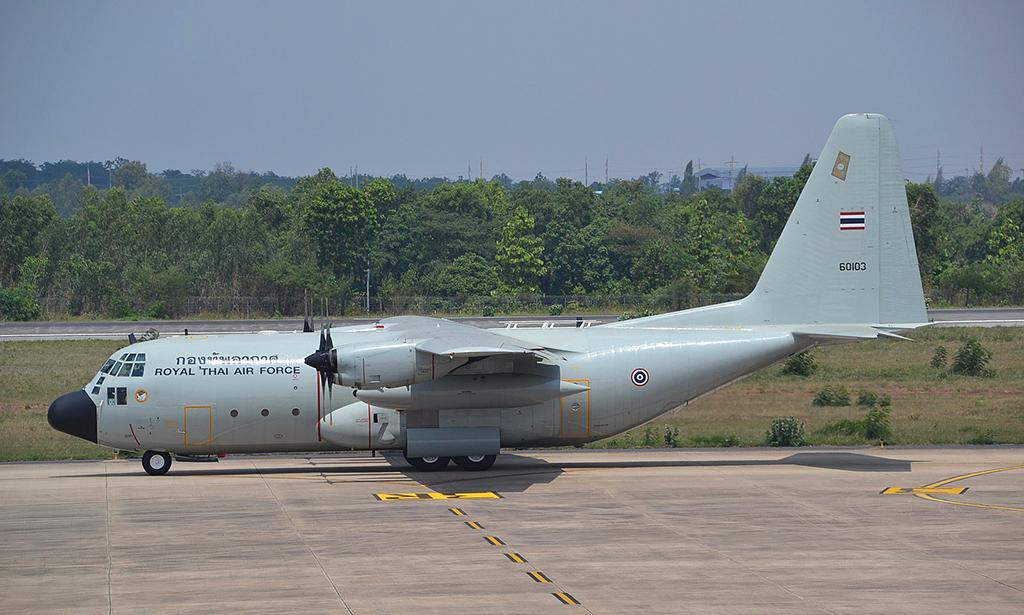 The Royal Thai Air Force plans to replace its legacy Lockheed Martin C-130H fleet in three batches of four aircraft in fiscal 2022-29. The C-130J is a contender, but others are expected. 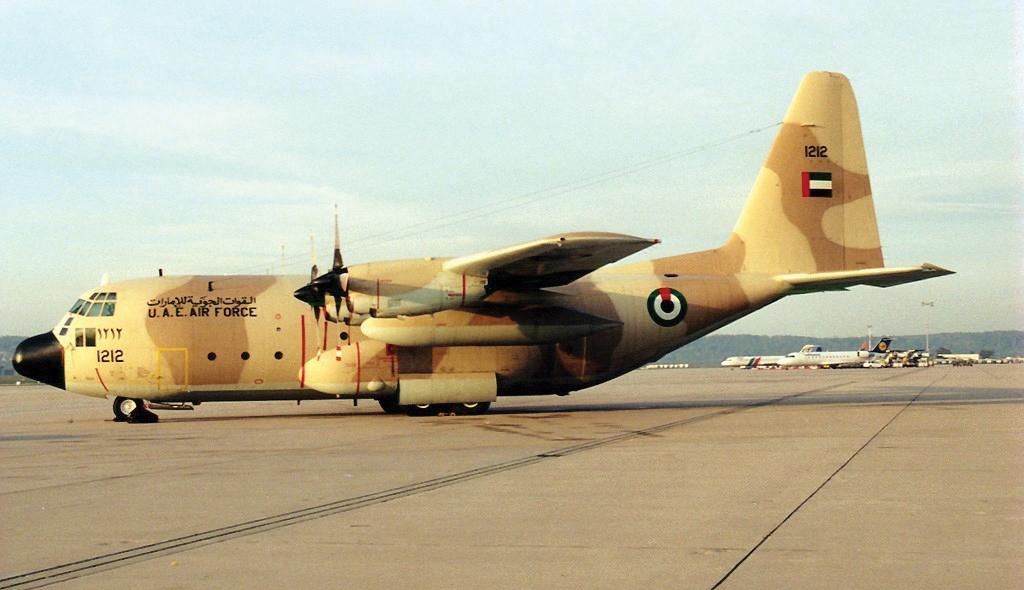 The UAE has an airlifter requirement of 6-12 aircraft to replace its aging C-130Hs. The Emirates could choose from among the Airbus A400M, Embraer KC-390, Kawasaki C-2 and C-130J. 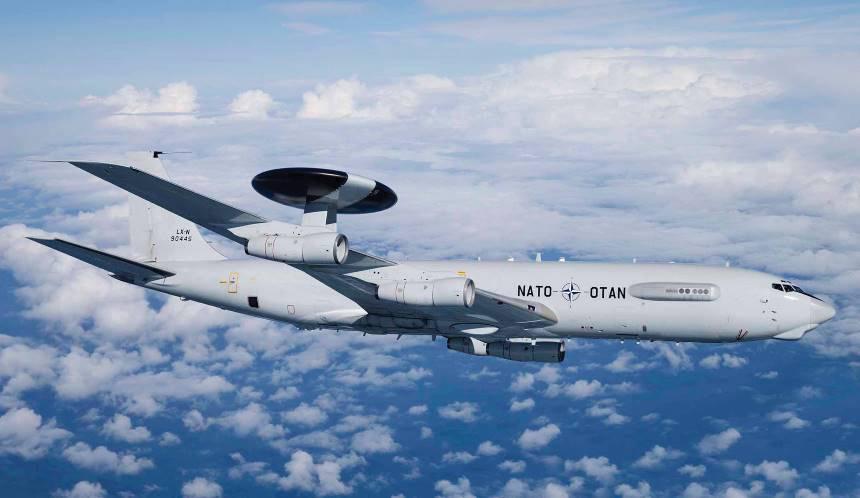 SPECIAL MISSION AIRCRAFT: More than two-thirds of the anticipated special-mission aircraft opportunities are in the Asia-Pacific region.

NATO is studying a family of multi-domain systems to replace its 14-member Boeing E-3 AWACS fleet, which is expected to retire by 2035. Six companies have conceptual-design contracts that run until 2022. NATO will examine Alliance Future Surveillance and Control proposals by the end of 2023. They are from Airbus Germany, General Atomics, Lockheed Martin and MDA Systems. Boeing and L3Harris are leading development teams. 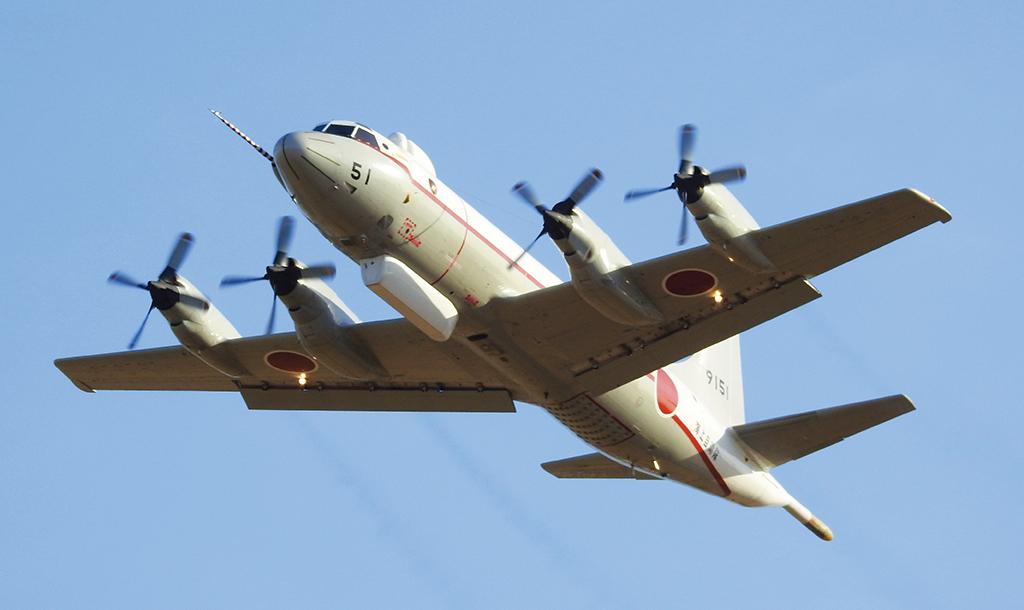 The Japan Maritime Self-Defense Force is looking to acquire eight new signals-­intelligence aircraft to replace its OP-3s and UP-3s. Domestic and international aircraft are being examined across multiple platform types and could include special-mission business jets, UAVs, modified Kawasaki P-1s or Mitsubishi MRJs.

The country is seeking to develop its own reconnaissance strike complex and air-­defense capability to find, track and engage North Korean ballistic-missile forces. The acquisition of at least four Joint Stars aircraft will be a key component. South Korea is looking at the Boeing P-8A with Advanced Airborne Sensor, Israel Aerospace Industries G550 MARS2, upgraded Northrop Grumman RQ-4 and Raytheon ISTAR-K.

Countries around the globe are on the hunt for at least 3,033 military aircraft over the next decade, and 50% of the requirements for new equipment are coming from one region—Asia.