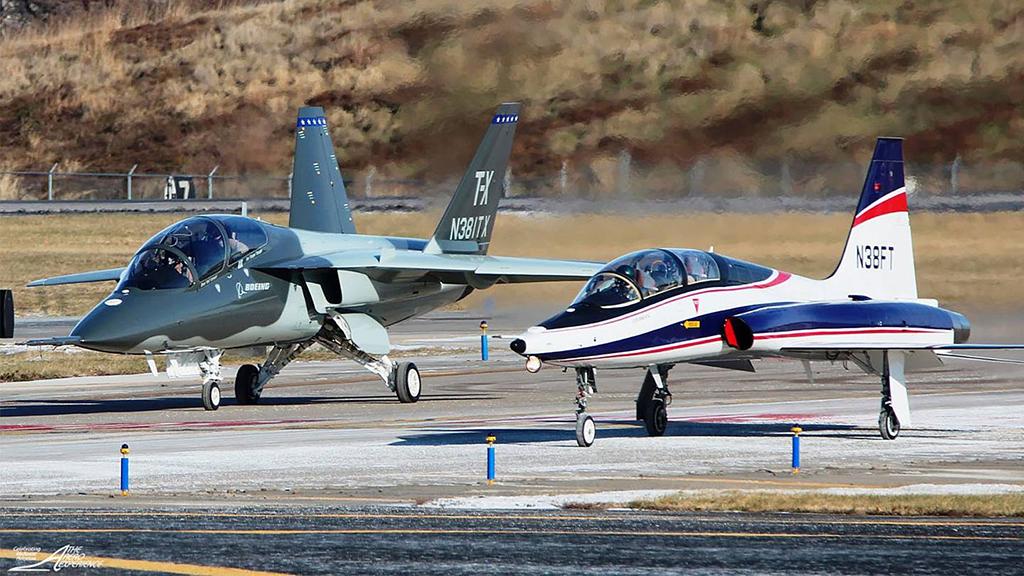 It was a competition too close to call, but in the end, Boeing took the T-X prize after offering to deliver up to 475 advanced jet trainers and 120 simulators to the U.S. Air Force for no more than $9.2 billion—less than half the $19.7 billion the service estimated it would cost to replace its 1960s-vintage Northrop T-38 Talons. The initial $813 million delivery order covers engineering and manufacturing development of the first five aircraft and seven simulators and supports initial operational capability by 2024. 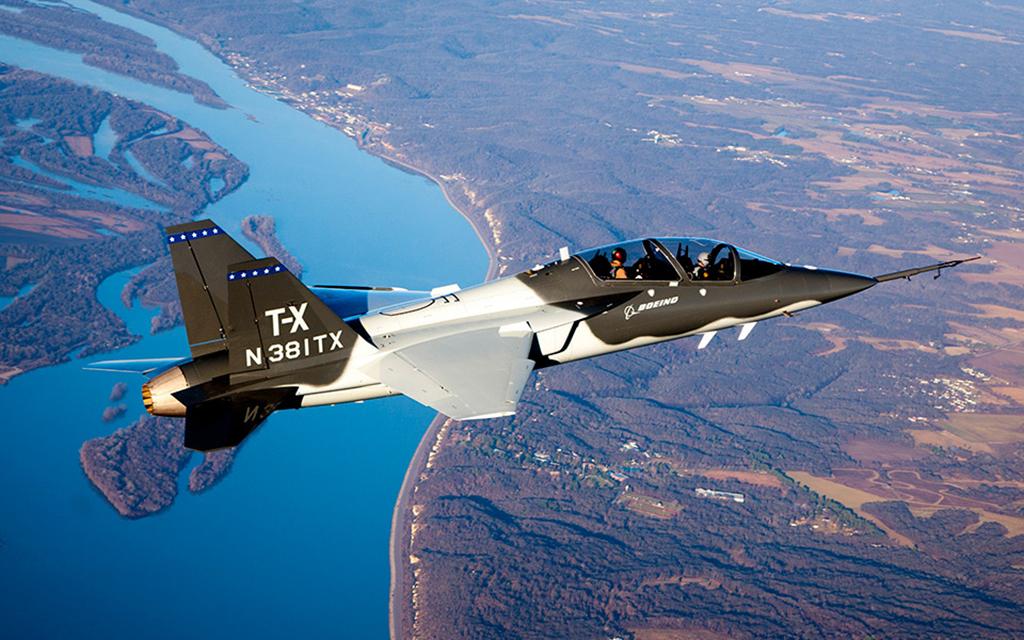 Aerodynamically, the T-X draws heavily on the departure-resistant design of Boeing’s F/A-18 fighter, with a similar shoulder-mounted trapezoidal wing with leading-edge root extensions, twin fins and all-moving stabilators—although the tails are attached to F-15-style booms. The T-X even has small vortex control fences at the inboard wing leading edges similar to those on the legacy Hornet. 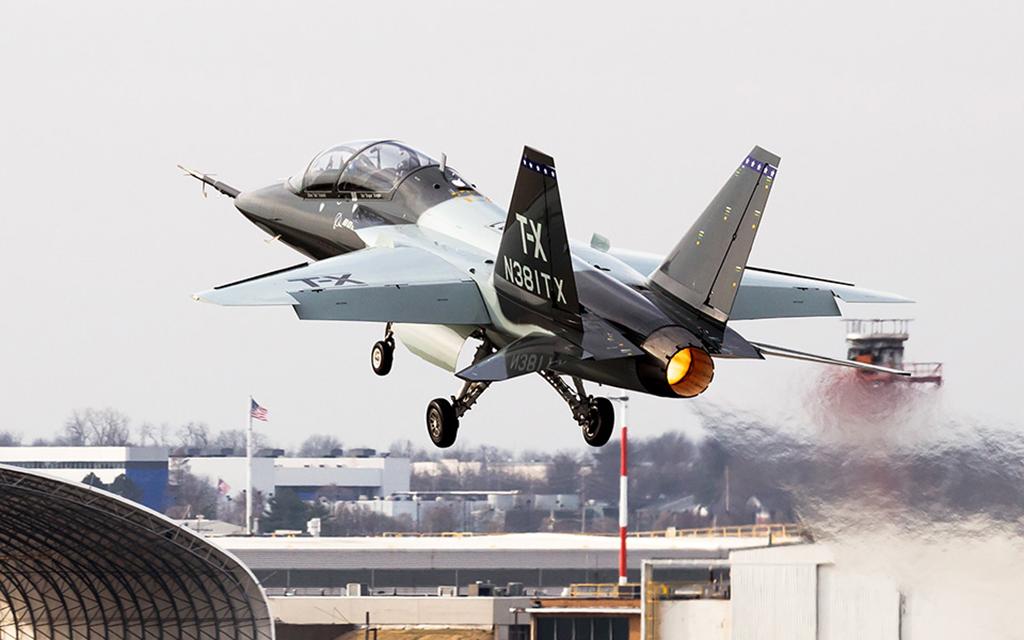 The T-X is powered by a single General Electric F404 afterburning turbofan—the same engine used in partner Saab’s JAS 39 Gripen fighter and the rival Lockheed Martin/Korea Aerospace T-50A trainer as well as in the legacy F/A-18 Hornet. Tucked up under the wing leading-edge extensions as on the F/A-18, the fixed engine inlets share characteristics with both the Gripen and F/A-18E/F Super Hornet. 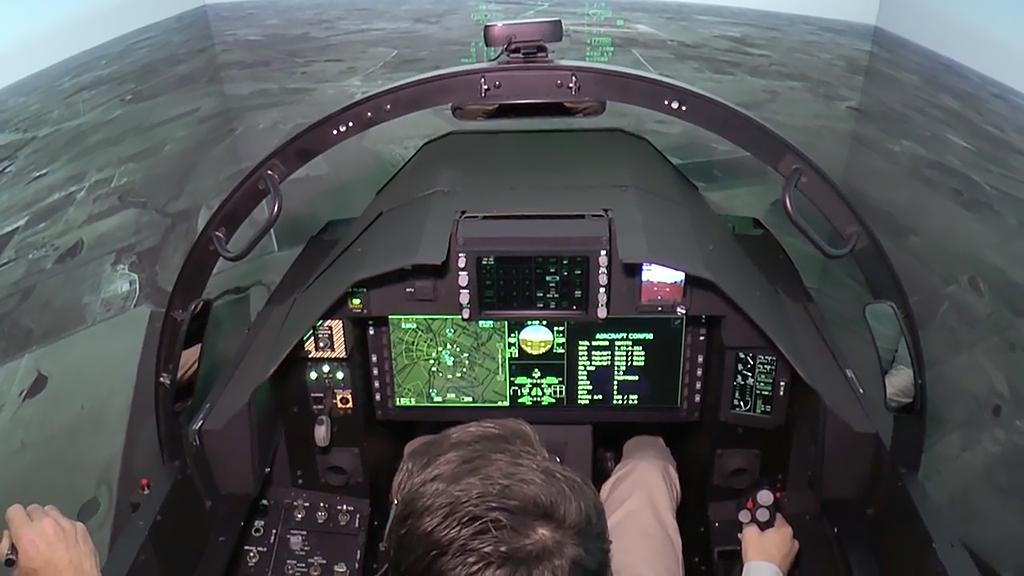 Boeing calls it “stadium seating” and other purpose-designed trainers have it: Vertically staggered cockpits that provide the instructor in the rear seat better visibility over the student in the front. Both T-X cockpits feature sidestick controls and touchscreen large-area displays—as used in the F-35 and being fitted to the advanced F-15 and planned for the Block 3 F/A-18E/F—with a low-profile head-up display. 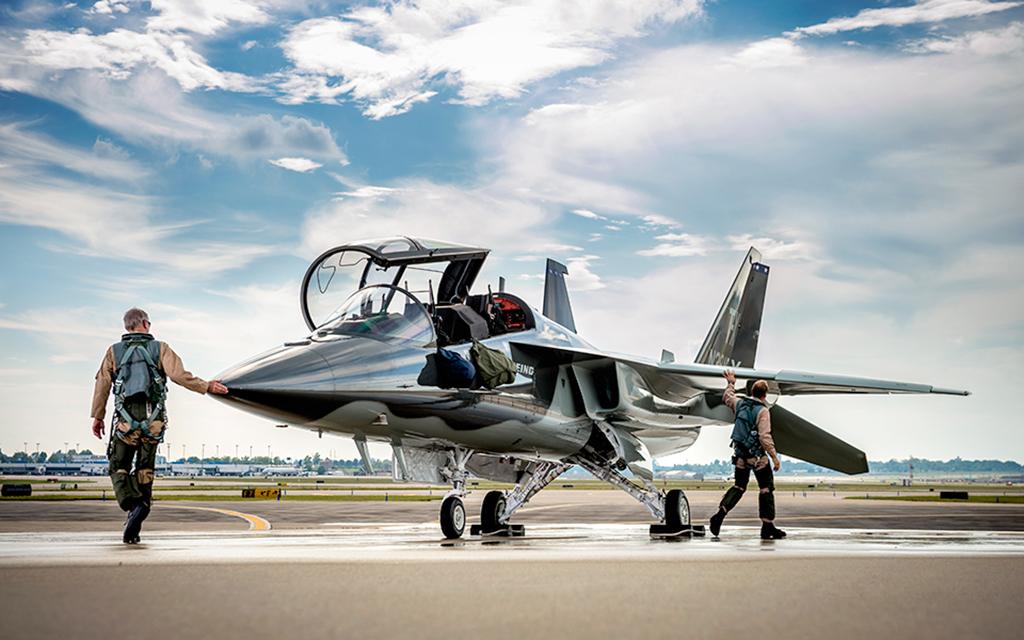 Boeing says its T-X is designed to be maintained, noting that the high-set wing provides stand-up access to doors and inspection points. Drop-down panels on the lower fuselage provide quick access to systems, and the single-point refueling port and maintenance control panel are on the same side to speed turnarounds. Interchangeable left/right rudders, stabilators and actuators simplify the supply chain. 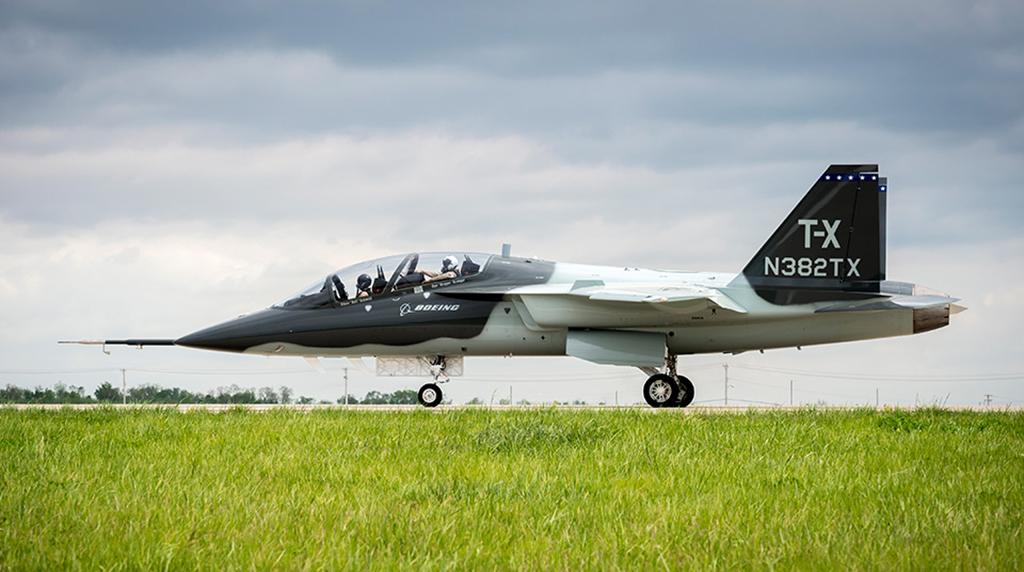 Boeing has commented on the ease with which its two T-X demonstrators came together during assembly, and advanced manufacturing is likely critical to the aircraft’s unexpectedly low unit cost. The T-X is to be assembled in St. Louis, where the F-15 and F/A-18 are produced, and partner Saab has committed to produce its part of the aircraft in the U.S., at a location yet to be selected. 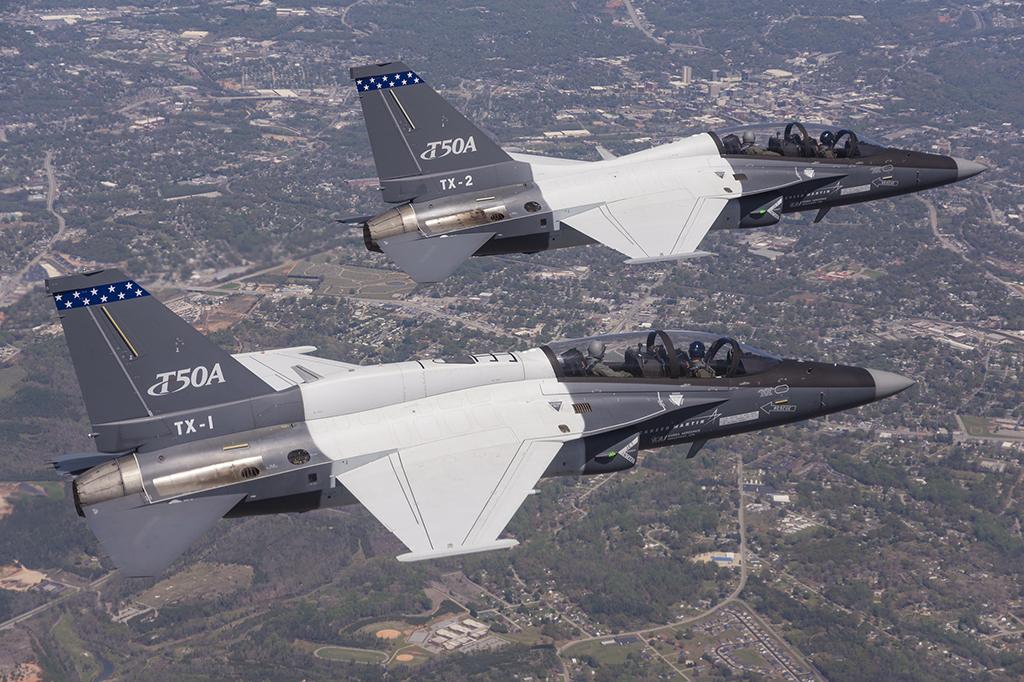 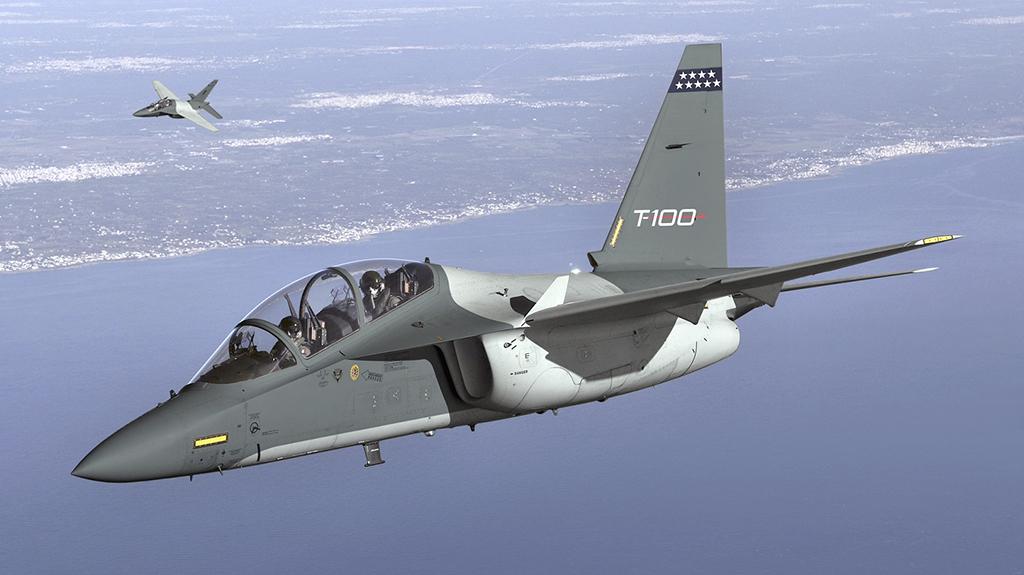 After teaming first with General Dynamics and then with Raytheon, Leonardo finally offered the T-100 for T-X on its own, through its U.S. subsidiary Leonardo DRS, with final assembly to be performed in a new facility to be built in Tuskagee, Alabama. The M-346, on which the T-100 is based, continues in production in Italy. More than 70 aircraft have been sold to Italy, Israel, Poland and Singapore.

We take a closer look at Boeing’s T-X and ask what happens now for the rival aircraft.