How COVID-19 Has Affected Defense Production 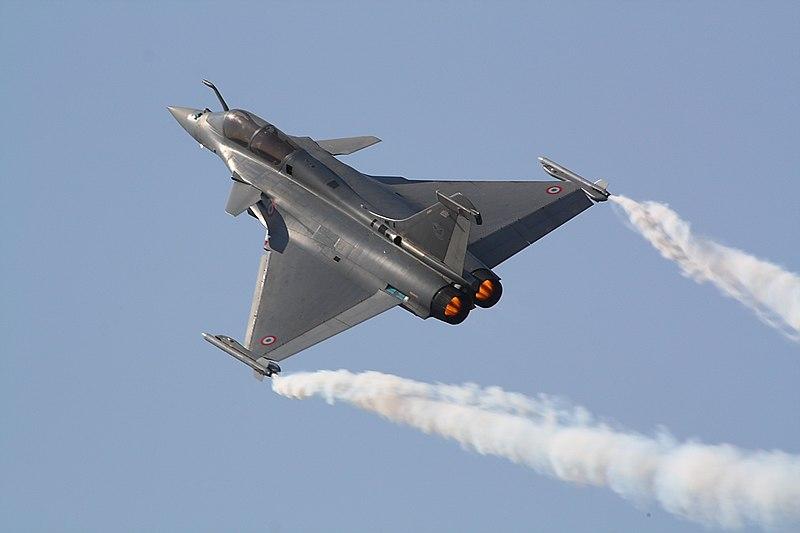 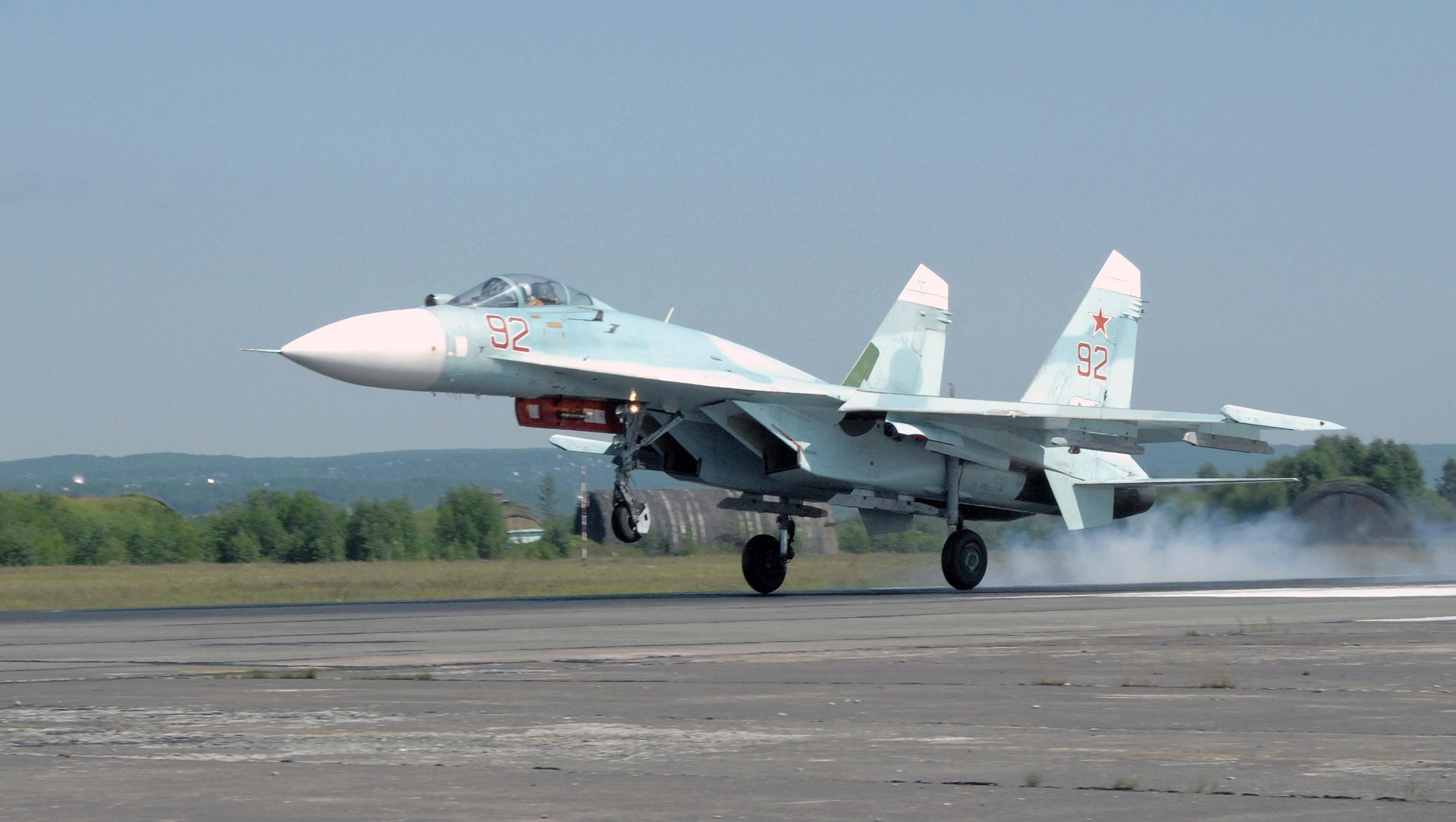 Credit: U.S. Air ForceCellphone activity, or the lack of it, helped the world understand that Russian defense industrial activity was facing a downturn, according to news reports. Salyut, which makes parts for Russia’s Sukhoi Su-27 Flanker family of fighters and China’s Chengdu J-10 fighter has 2,000 fewer people in the factory than normal. Hydromash, which makes landing gear parts, hydraulics and cylinders for the Su-30MK Flanker fighter and Su-34 Fullback fighter-bomber, also has seen a reduction of 2,000 people at its factory. 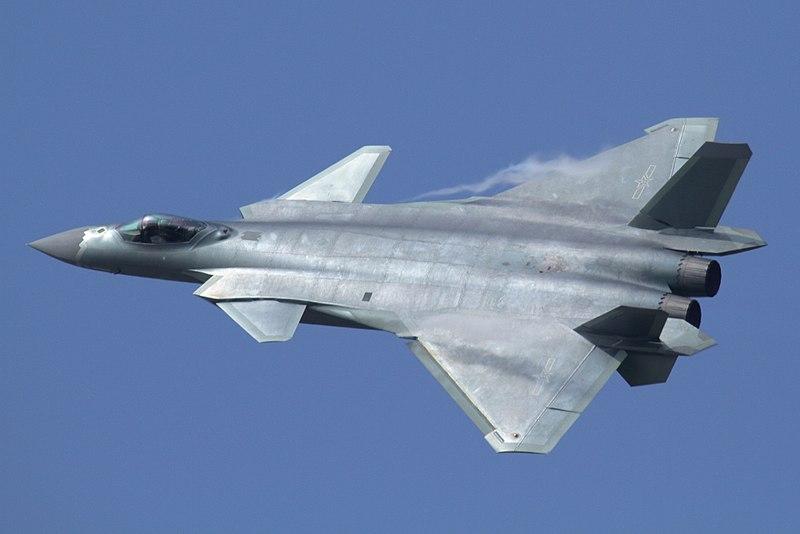 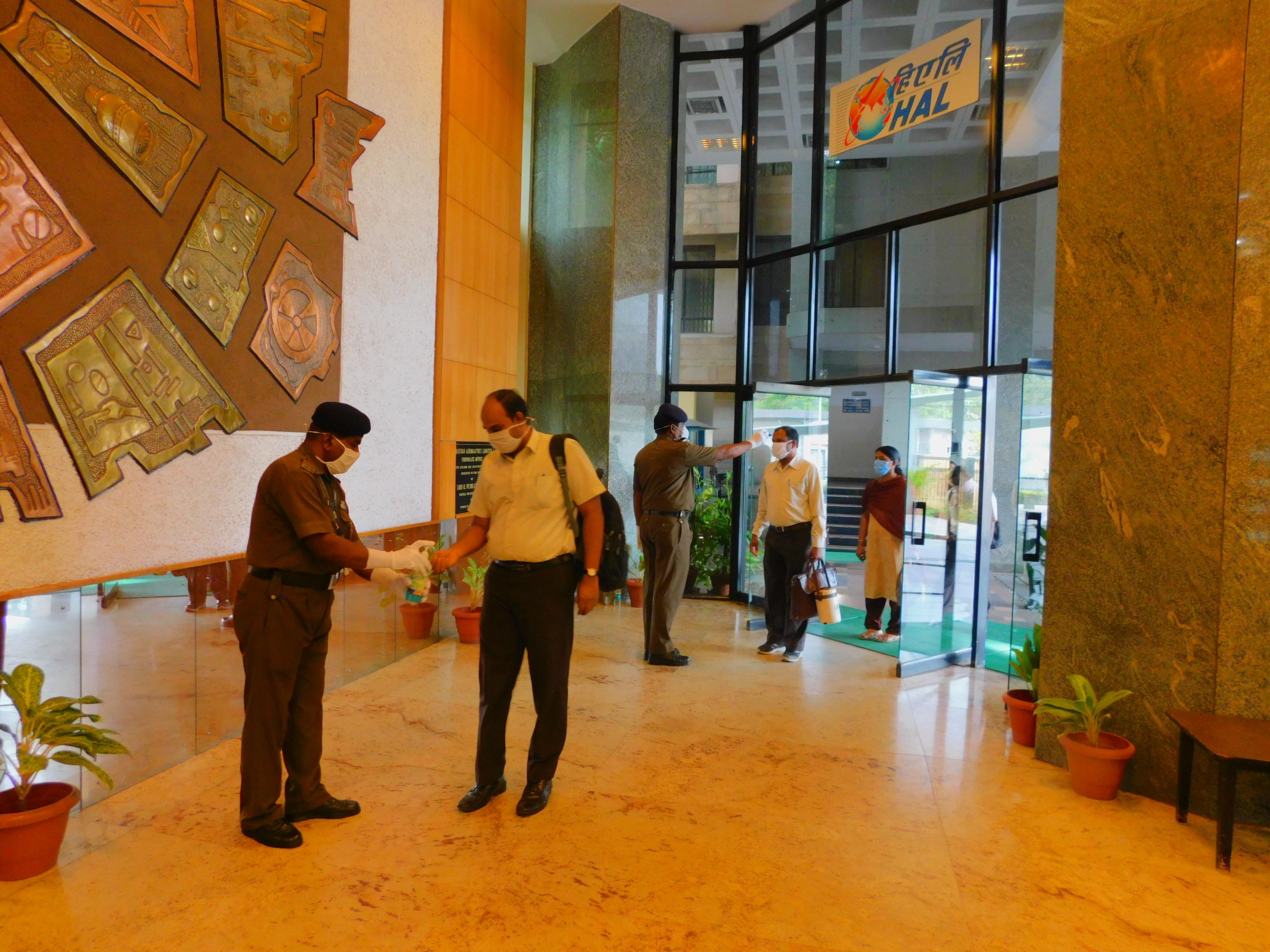 Credit: HALThe Indian home affairs ministry announced it had allowed Hindustan Aeronautics Ltd. (HAL) to resume manufacturing operations as an essential defense service on April 28, but with curtailed staff, use of staggered shifts and under strict safety guidelines. The company is screening the body temperature of workers at all locations and is employing telework wherever possible. HAL reportedly had stopped work on March 23 with the imposition of a nationwide lockdown. HAL produces a wide range of military aircraft and helicopters for the Indian military. 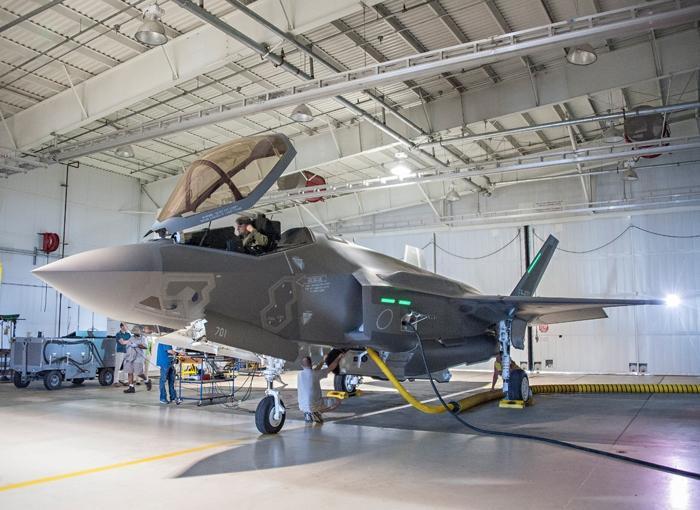 Credit: Lockheed MartinOn March 4, Lockheed Martin stopped production of F-35 components at a Mitsubishi Heavy Industries factory in Japan and ordered employees at another F-35 facility in Italy to work from home. Both facilities reopened just over a week later.

Credit: BAE SystemsBAE closed its UK facilities to the majority of its employees in mid-April and has diverted a portion of its remaining capacity to the production of personal protective equipment and other healthcare items. 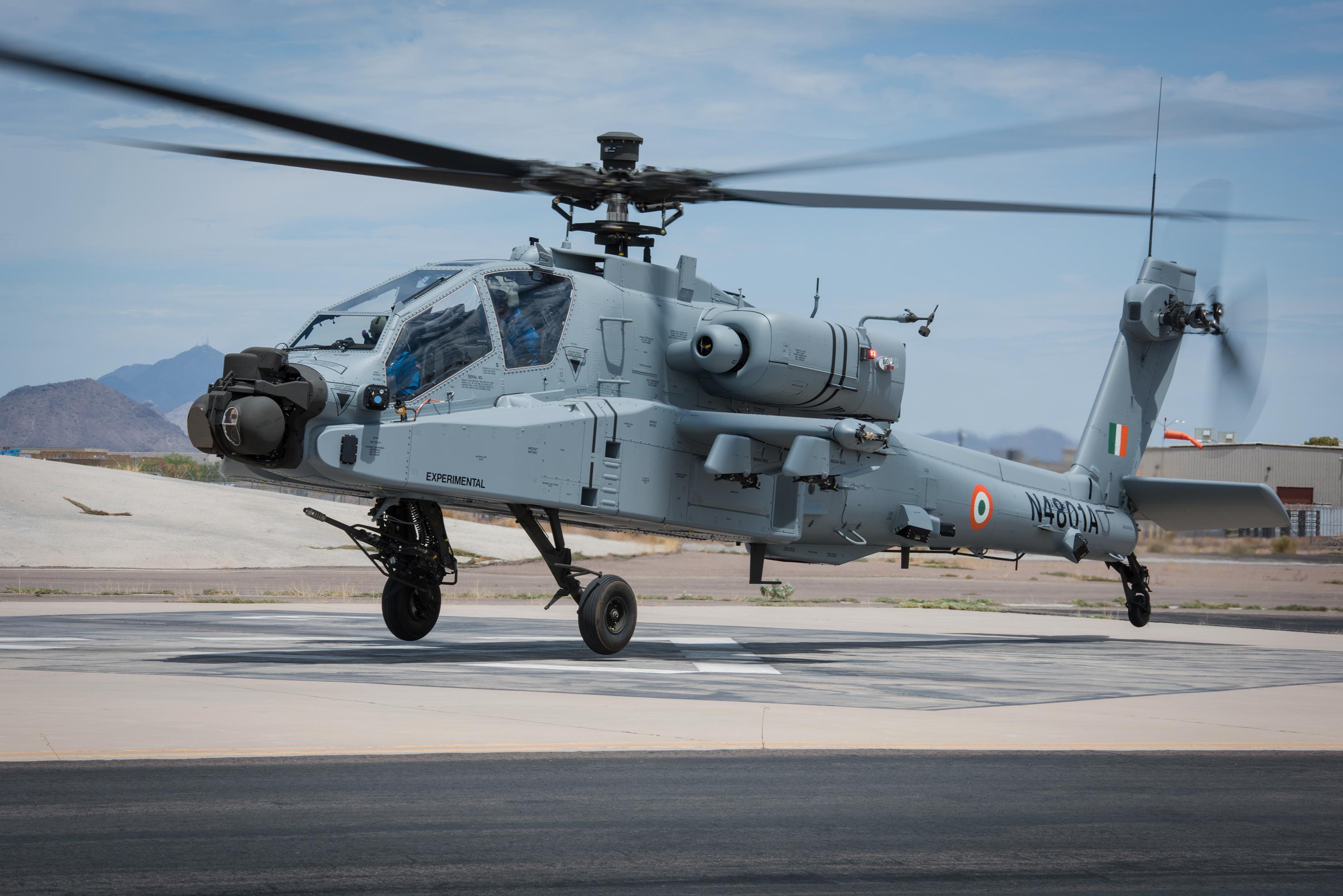 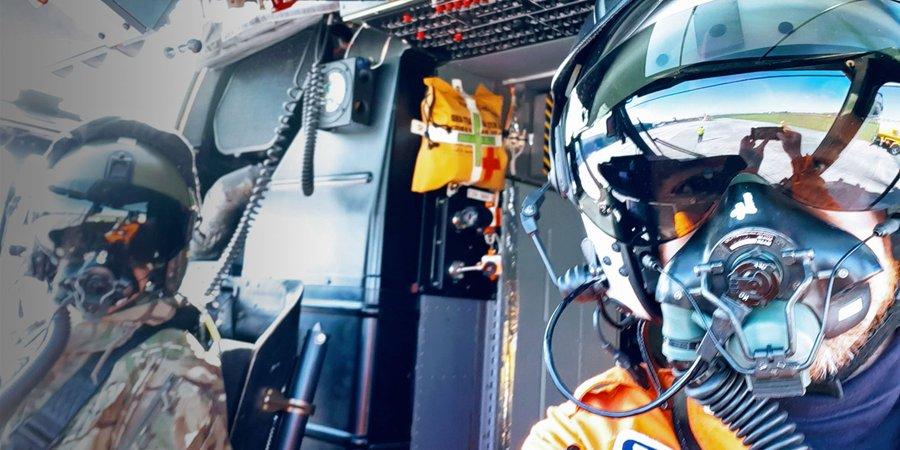 Credit: LeonardoLeonardo restricted staff access to some of its plants to protect employees and business from the coronavirus pandemic but kept most of its 40 factories in Italy running. Leonardo has acknowledged experiencing problems with the shipment of helicopters due to flight restrictions from the Italian coronavirus lockdown, the CEO Alessandro Profumo explained during an earnings call. 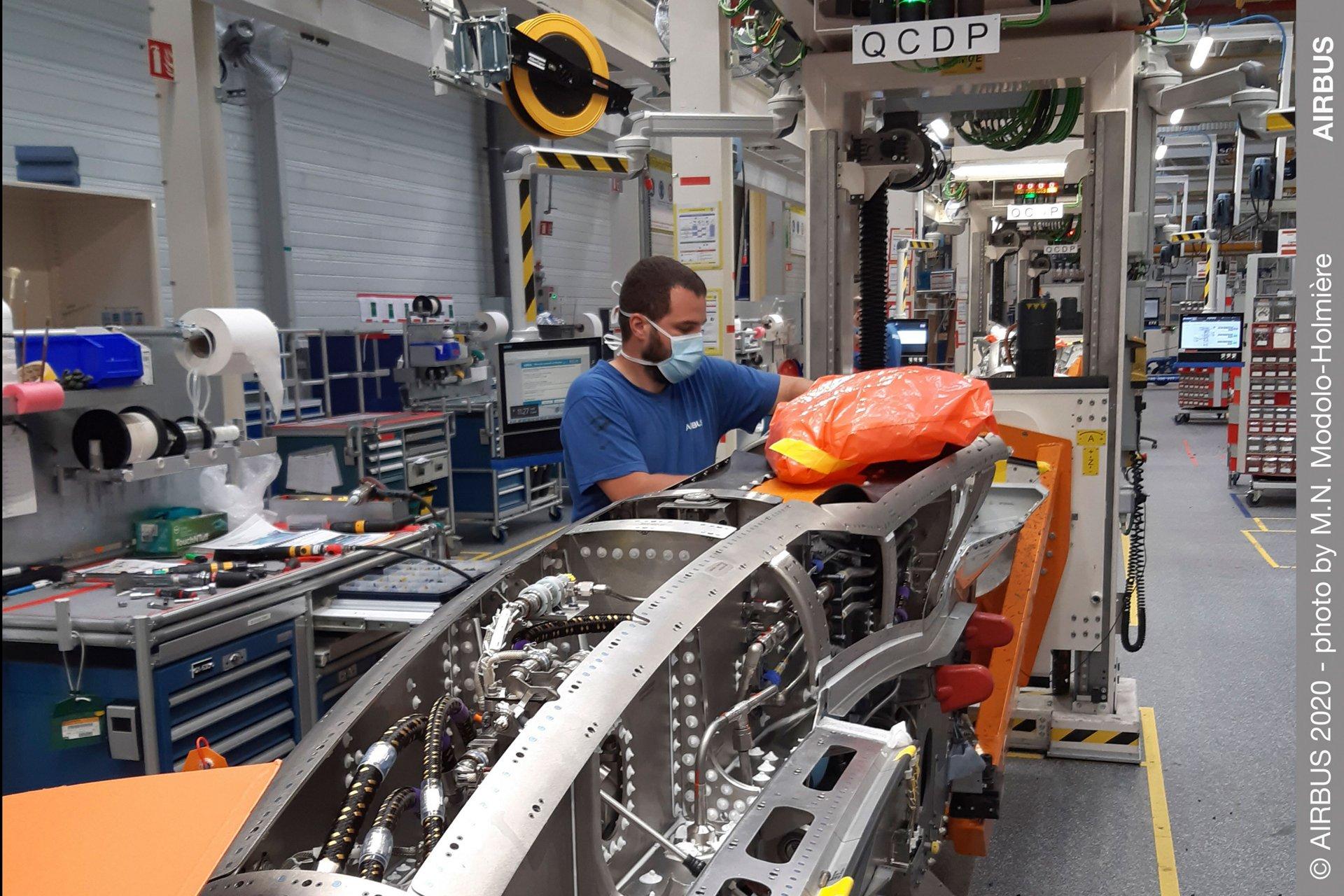 Credit: AirbusAirbus halted production and assembly activities at its plants in France and Spain for four days on March 17, as governments in both countries declared a state of emergency due to the coronavirus pandemic. The closure was extended to April 9 in Spain. The plants then ran at reduced capacity for essential commercial, defense and space programs. Airbus also slowed activities at its wing plants in Germany and the UK, adapting to production levels at its plants in France and Spain. Airbus paused production at its German sites in Bremen through April 27 and Stade through April 11, while maintaining support services. 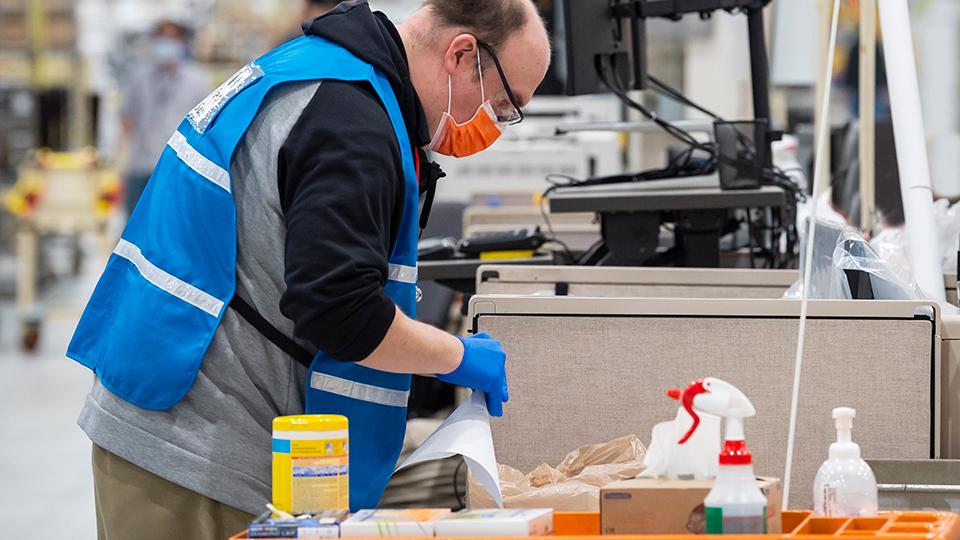 Credit: Boeing / Marian LockhartOn March 23, Boeing announced it would implement a production pause at its facilities across Washington state. The main Everett plant reopened in April after a four-week shutdown. The Everett facility produces a variety of Boeing civil airframes that are later modified for military use, including as the KC-46A Pegasus and P-8A Poseidon. 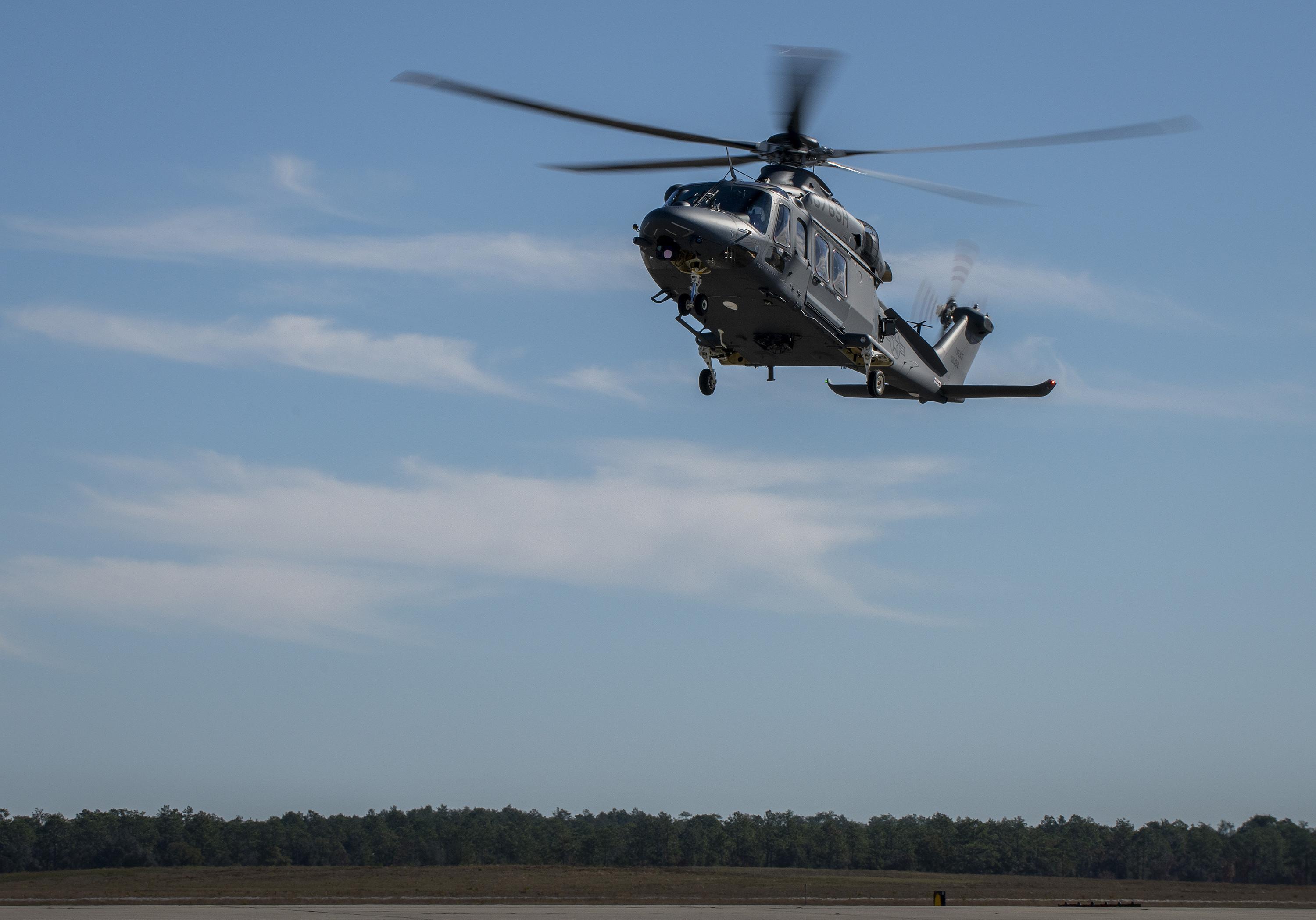 Credit: U.S. Air ForceBoeing closed its Ridley Park production facility on April 2 for 17 days as a result of the coronavirus pandemic. The facility is responsible for the production of the CH-47F Chinook, MH-139A Grey Wolf and V-22 Osprey.

Although defense production has largely continued during the coronavirus pandemic, manufacturing plants have not escaped the reach of the disease. Facilities have been shut down for short periods of time or the number of workers has been reduced in order to ensure the safety of the workforce. The U.S. Defense Department anticipates a three-month slowdown for most of its development and procurement programs.

Here is a look at some of the specific factory closures and slowdowns that have occurred since the spread of COVID-19 began.