In Pictures: A Potted History Of Ejection Seats 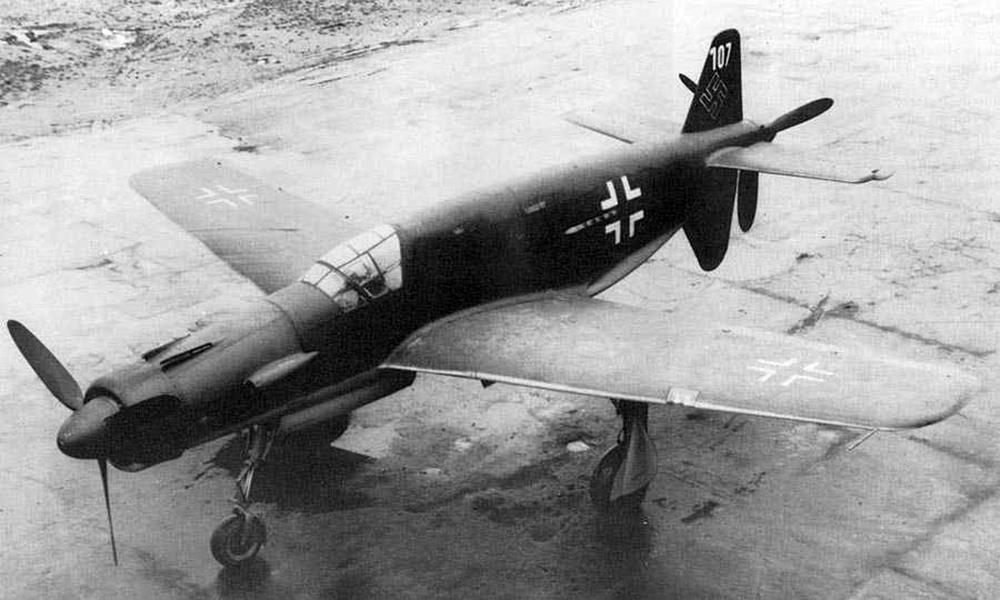 It was during the Second World War that aircraft designers began realizing that their higher-performing fighters needed a new escape mechanism, opening the cockpit, and leaping out over the side simply was not going to be possible at higher speeds particularly with the new generation of jets on the horizon. In Sweden Saab began experimenting with a gunpowder-ejection seat developed by gun manufacturer Bofors for the J-21 pusher-engine fighter. While in Germany, an ejection seat was developed for the experimental Dornier Do335 Pfeil twin-engined push-pull fighter. Aerospace Publishing’s Warplanes of the Luftwaffe describes the Do335’s escape system as “prompting some doubts.” Once initiated explosive bolts would jettison the upper vertical stabilizer and rear propeller. The pilot would also have to jettison the canopy manually, so the seat could be activated.

“German pilots told of how, during the test program two aircraft crashed and the pilots were found still in the cockpit but with their arms missing, supposedly due to too firm a grip being taken on the handles,” the book states. 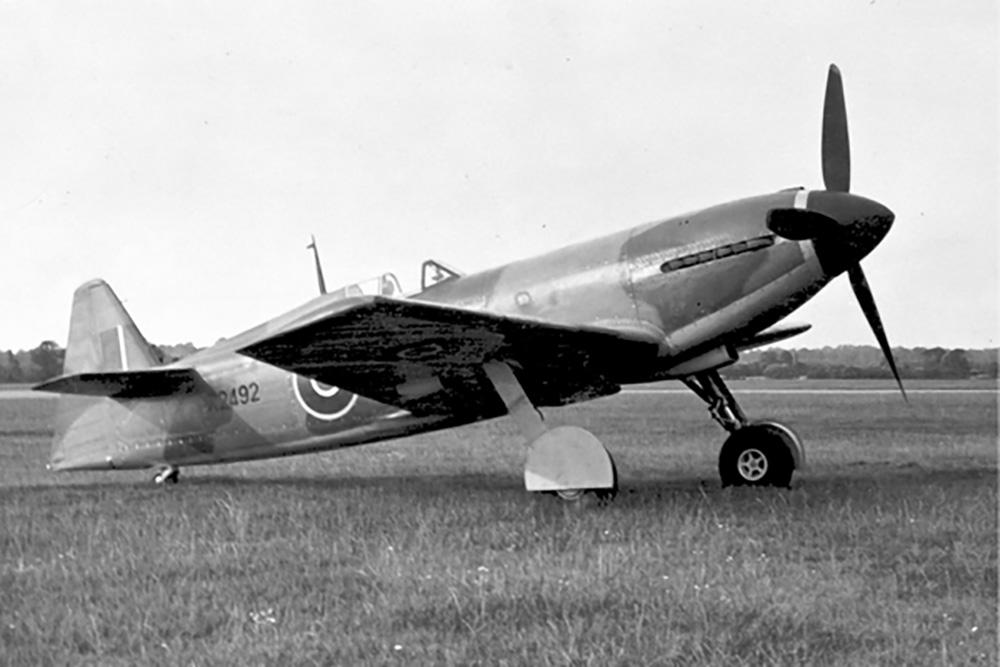 According to Martin-Baker, the company’s interest in pilot safety grew, when during the test flight of the company’s MB3 prototype fighter the aircraft’s engine seized and test pilot Captain Valentine Baker was killed. Company founder, James Martin was invited by the then Ministry of Aircraft Production to investigate the practicalities of providing fighters with a safe escape system for pilots. All this at a time when concerns about the inability to safely escape from the new generation high-performance fighters was impacting on crew morale, at a time when crashes were happening on an almost weekly basis. 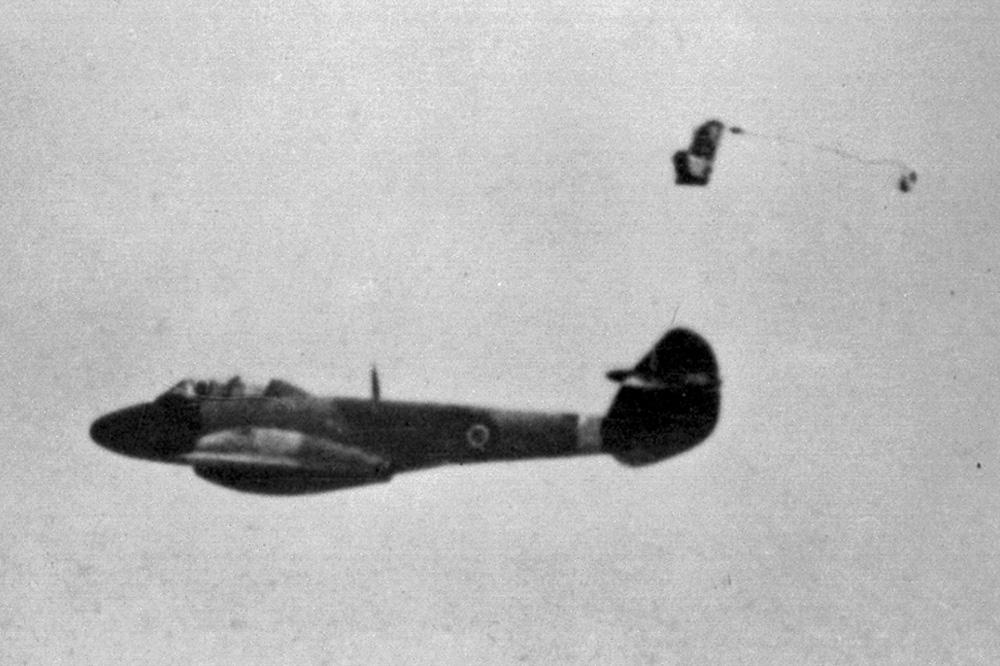 On July 24, 1946, Martin-Baker employee and volunteer Bernard Lynch became the first ejectee to put Martin-Baker’s new seat to the test in the air. Lynch had already been strapped into the seat for several ground tests since January. For the July test, Lynch ejected himself from the rear cockpit of a specially modified Gloster Meteor 3 at 320 mph from 8,000 ft. Lynch made a perfect landing and subsequently made a further 30 ejections. Andrew Martin, the company’s marketing and business development director says Lynch has a legendary status within the company, and is said to have never had to buy a drink at the local pub ever again. 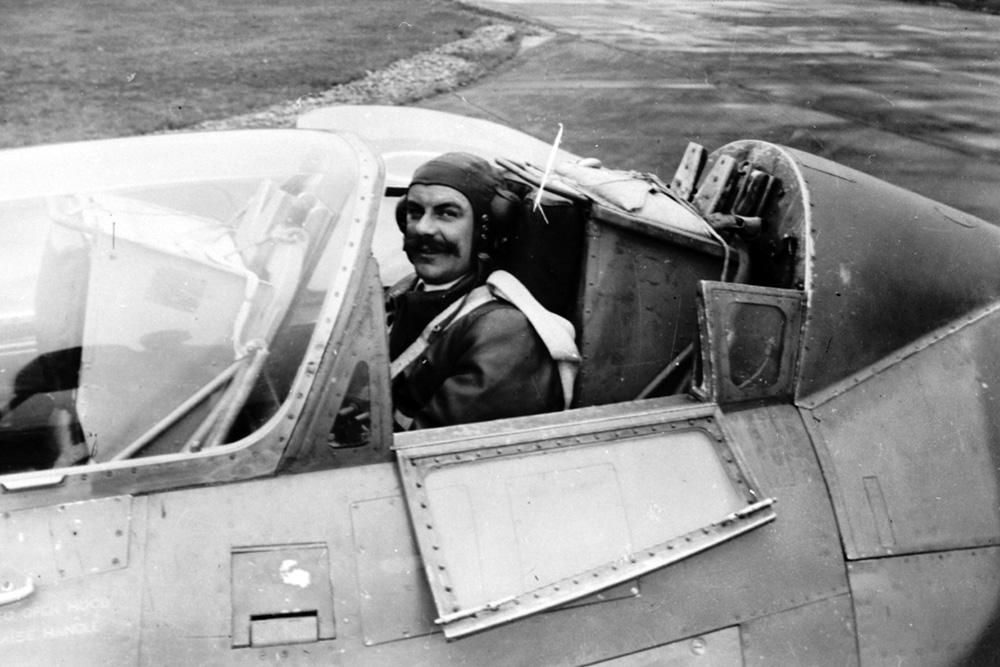 Martin Baker’s used the idea that the pilot be launched out of the aircraft with the seat at 60 feet per second using an explosive cartridge guided by rails attached to the aircraft structure. A drogue stabilized the seat so that the pilot could then separate from the seat. Here Lynch is seen in the modified rear cockpit of the Meteor 3. Later the U.S. Navy, who had been watching Martin-Baker’s test with great interest performed their own tests with the ejection of Lt. Adolph Furtek from a modified A-26 Invader over Lakehurst, New Jersey in November 1946. 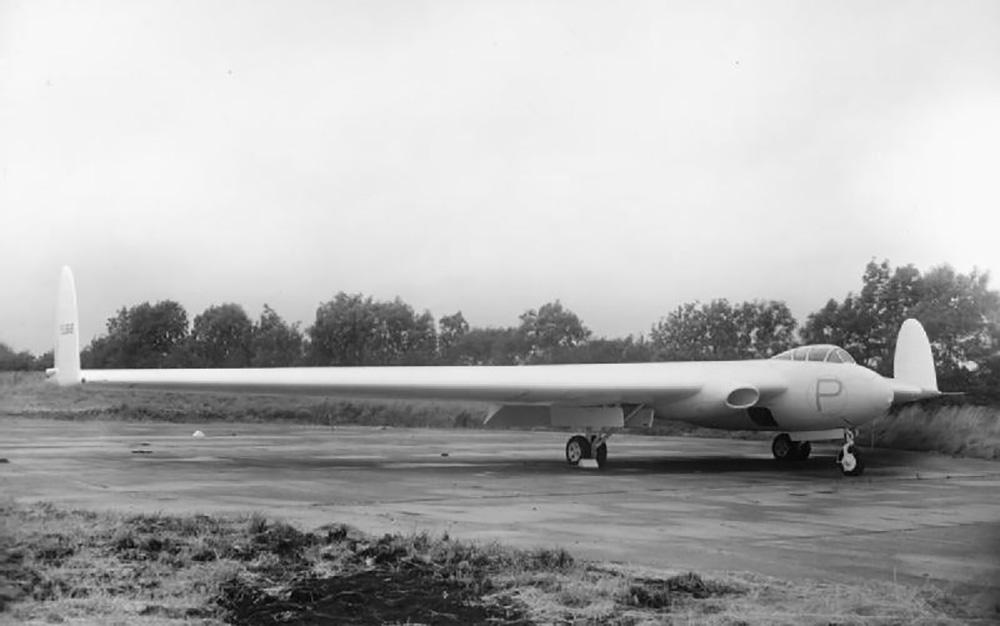 The live operational ejection of Martin-Baker seat took place in May 1949 when test pilot Jo Lancaster punched out of an experimental Armstrong Whitworth AW52 flying wing and laminar flow demonstrator aircraft over Warwickshire, England. The extraordinary AW52, was being used for research for a new generation of flying-wing-based aircraft. Lancaster is said to be fortunate he was alone for the flight; the second crewman’s position was not fitted with an ejection seat. 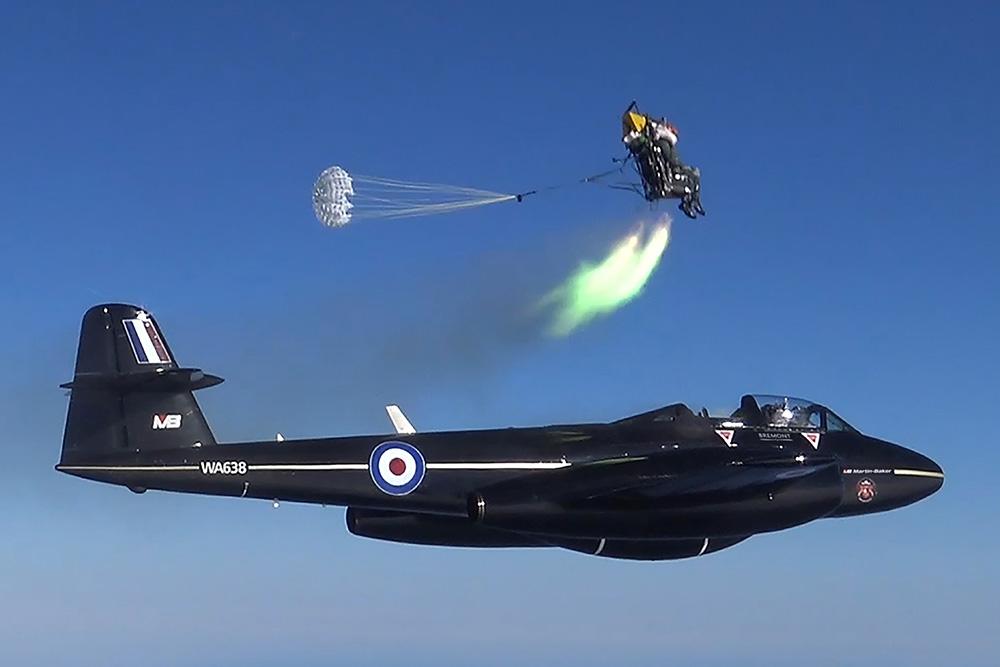 The testing of Martin-Baker’s ejection seats falls to two of the earliest jet aircraft still in operational use. A pair of Gloster Meteor Mk.7s one built in 1949, the other from 1952 are used in the ejection seat trials for the most modern fighter types including the F-35 Joint Strike Fighter. It is the Meteor’s wing-mounted twin-engine configuration with air intakes ahead of the rear test cockpit that makes it so-suitable for ejection seat testing, as the engines are not impacted by debris or hot air resulting from the ejection seat launch. Here the JSF’s Mk.16 seat is launched from the back from Meteor WA638 during testing in France, where many of the higher altitude testing is performed. 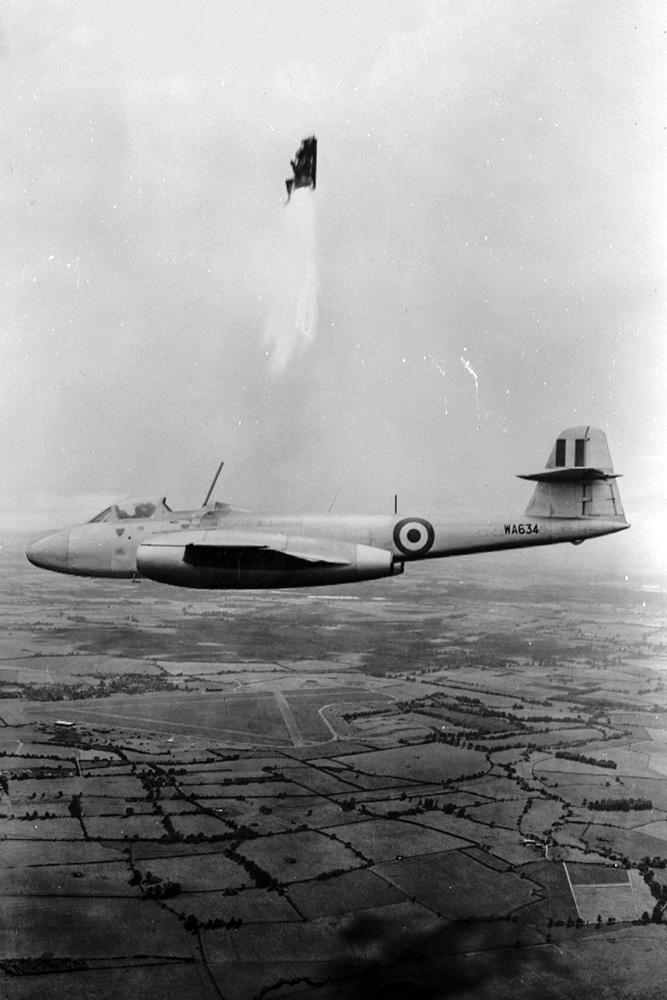 Since the 1940s, Martin-Baker can claim saving the lives of just over 7,500 pilots and crew, some of them more than once, and while the company is not the only ejection seat manufacturer, Zvedza seats dominate the fleets of Russian-built types, while Zlin-seats featured in the thousands of Aero Vodochody’s L-29 and L-39 jet trainers and in the U.S. many manufacturers built their own seats, but Martin-Baker’s work is the most prominent. And Aviation Week will be looking in more detail about the evolution and development of the ejection seat and how it may evolve in the coming years.

While the idea of the ejection seat can be dated back to 1920s and even as early as 1910, it was the Second World War when the first rudimentary ejection seats were developed by the Swedes and Germans for a new generation of high-performance piston-engined fighters, while spring-driven downward firing seats were even tested by the U.S. Army Air Force. But it was British firm, Martin Baker which has perhaps made some of the most significant contributions to ejection seat technology. Now 70 years since the first mid-flight ejections by flight test volunteer Bernard Lynch, the ejection seat has evolved to cope with higher-speeds, altitudes and attitudes and the huge variation on pilots from across the world. Tony Osborne looks at a potted early history of ejection seats.