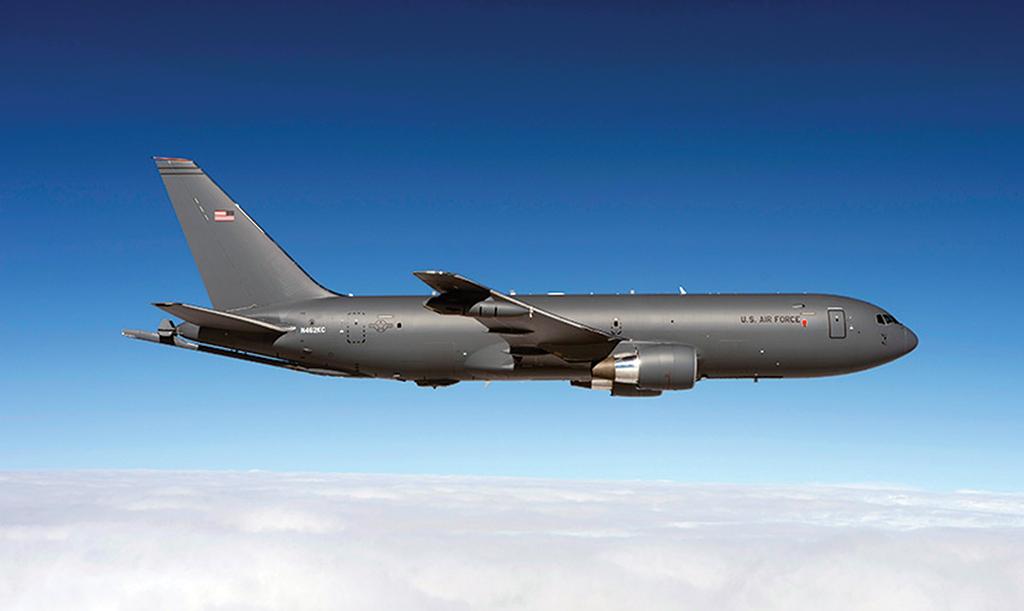 ▪ After a challenging development phase riddled with technical problems and cost overruns, the Air Force recently awarded Boeing a $2.8 billion contract for the first two initial production lots of the new KC-46As.

▪ The service is still considering what penalty Boeing will face for missing a major contractual deadline to deliver 18 full-up tankers to the fleet by August 2017.

▪ The missed deadline will not necessarily put much of a dent in the Air Force’s plans to retire its aging fleet of KC-10s and KC-135s—it does not expect to start sunsetting its legacy tankers until receiving its 24th KC-46.

▪ There is some wiggle room for Boeing to accelerate production so that the 24th KC-46—if not the 18th—is delivered on time.

▪ Northrop Grumman is hard at work on the next-generation B-21 bomber, which is expected to cost $100 billion over the life of the program.

▪ Losing Boeing/Lockheed Martin team filed a bid protest with the Government Accounting Office over the award of the development contract to Northrop, but the GAO upheld the Air Force’s decision.

▪ Although the GAO will soon release a redacted version of the ruling, the document likely will not show any new cost or capabilities information about the new bomber.

▪ In another win for the B-21, the service also beat back Sen. John McCain’s (R-Ariz.) campaign against keeping the new bomber’s cost under wraps. 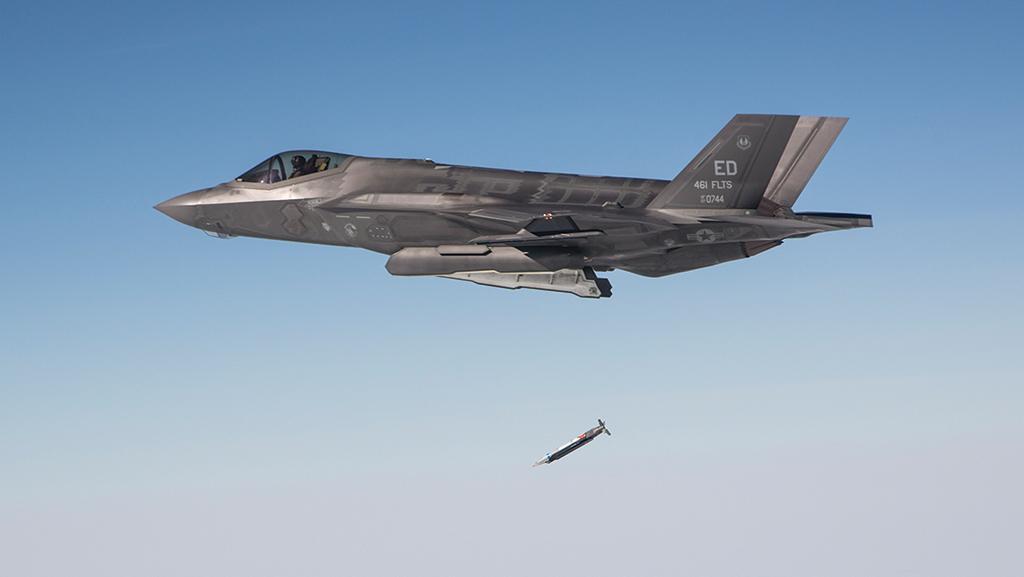 ▪ The Air Force declared the F-35 ready for war right on target on Aug. 2 and has begun transitioning squadrons of A-10s, F-16s and F-15s to the fifth-generation jet.

▪ The F-35 is still in its test phase, and late discoveries may result in fixes or modifications to the existing fleet.

▪ One of the late modifications could be to the ejection seat. Although recent tests of a fix to the escape system to mitigate risk for lightweight pilots have been successful, the service is looking into replacing the Martin-Baker seat with UTC’s ACES 5.

▪ The Air Force is also working with the other services and international partners on the capabilities for an F-35 follow-on, called Block 4. 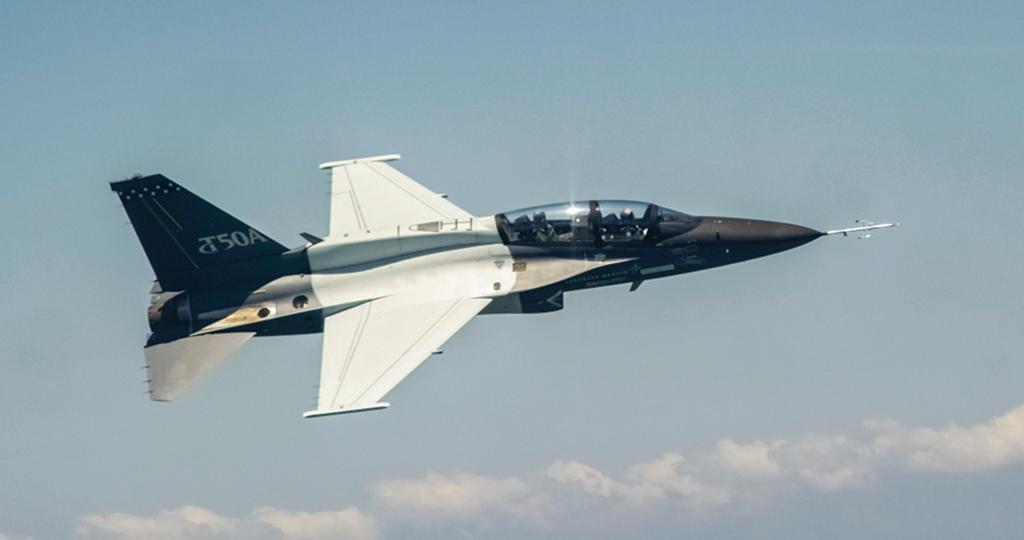 ▪ The Air Force is looking to build a fleet of 350 T-X trainers to for the next generation of pilots.

▪ The T-X is one of the pilot programs of the Air Force’s “Bending the Cost Curve” initiative, which aims to increase dialog with industry to streamline requirements.

▪ Affordability is a key factor—the Air Force intends to bring the T-X in below the service’s current cost estimate. 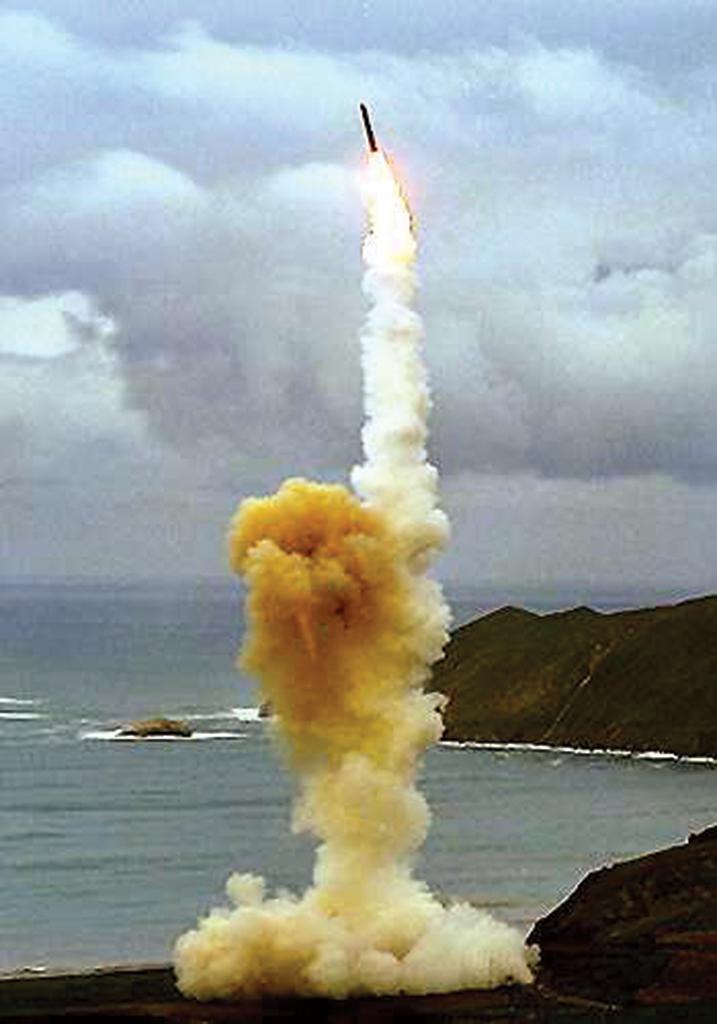 ▪ The Air Force this summer launched an effort to procure a silo-based GBSD ballistic missile to replace the legacy Minuteman III ICBMs, a program that could cost as much as $85 billion.

▪ The Pentagon’s top weapons buyer recently signed off on the GBSD program’s entry into a three-year technology maturation and risk-reduction phase, with a selection of two teams planned for next summer and an eventual downselect to one vendor.

▪ To keep costs down, the Air Force is looking at a “smart commonality” approach, asking industry to use existing components from other government programs.

▪ The service will strive to be transparent with Congress about how large the GBSD bill will be beyond the Future Years Defense Program. 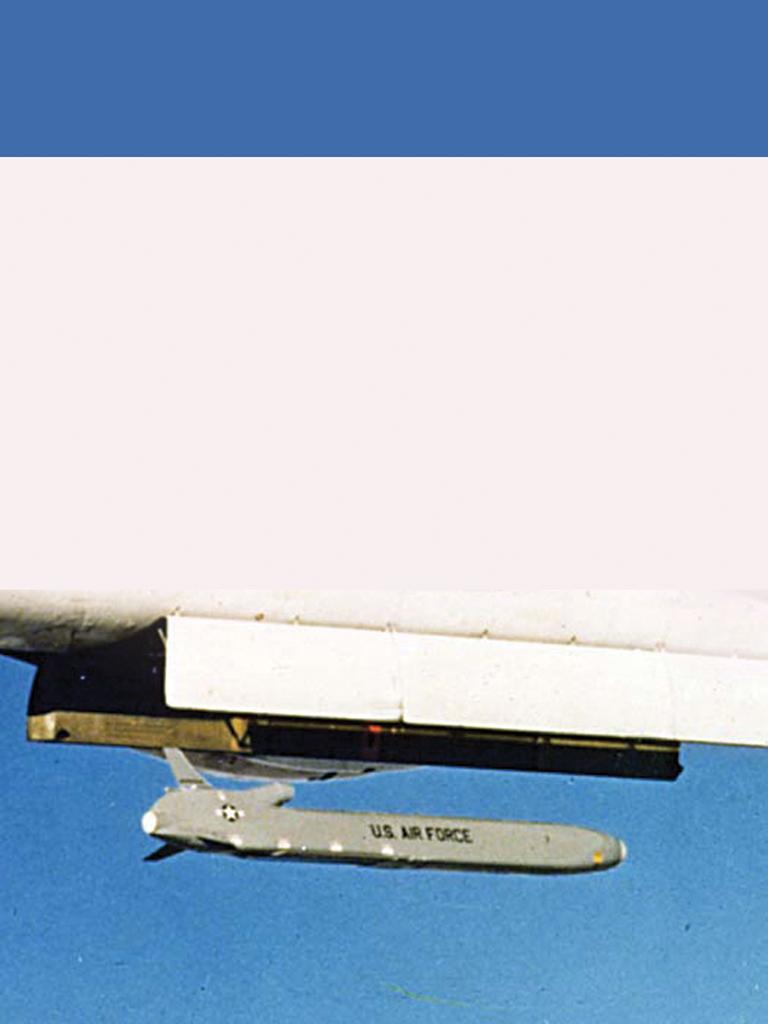 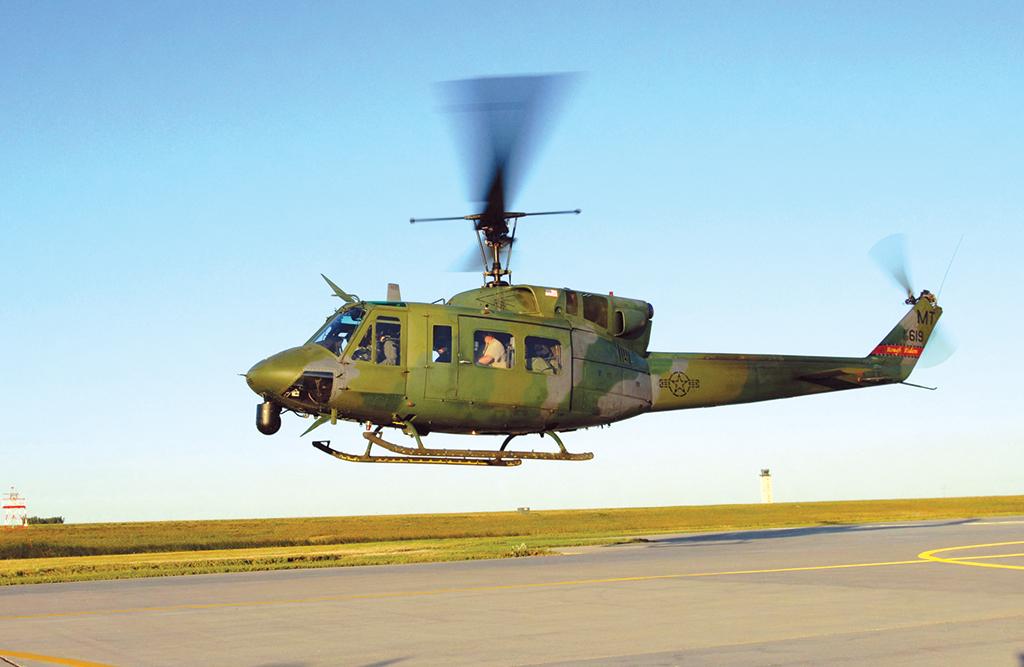 ▪ The Air Force is seeking information from industry for a dual-mission UH-1N Huey replacement.

▪ The service wants 41 new rotorcraft for the nuclear mission and 31 for VIP transport.

▪ The Air Force expects to field the new platform in 2021 but aims to accelerate that schedule through a more efficient acquisition strategy, including minimizing the time between the draft and final requests for proposals.

▪ Although an existing design likely poses less risk, the Air Force is not ruling out consideration of clean-sheet proposals. 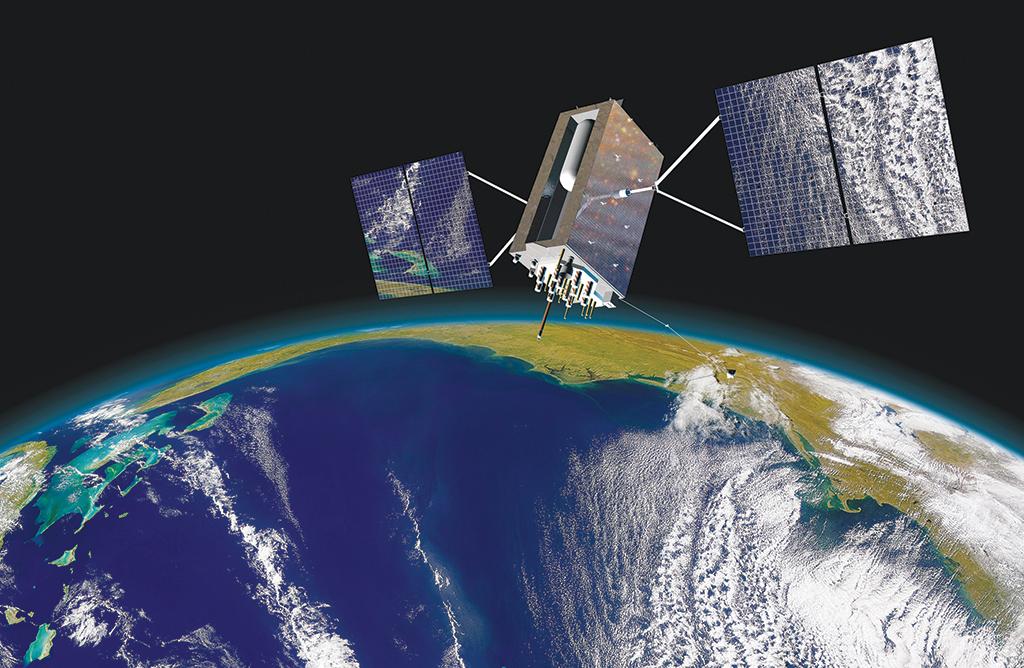 ▪ Raytheon’s next-generation GPS ground-control system, or OCX, has been labeled the Pentagon’s most troubled program.

▪ The OCX may be terminated, given its 25% cost growth from initial estimates and a two-year delay. The Pentagon will make a final decision on whether to re-bid the program in October.

▪ Raytheon has recently seen progress, but the Air Force is already looking at alternatives.

▪ The Air Force learned from the OCX experience that cybersecurity and information assurance must be planned in from the very beginning, Bunch says. 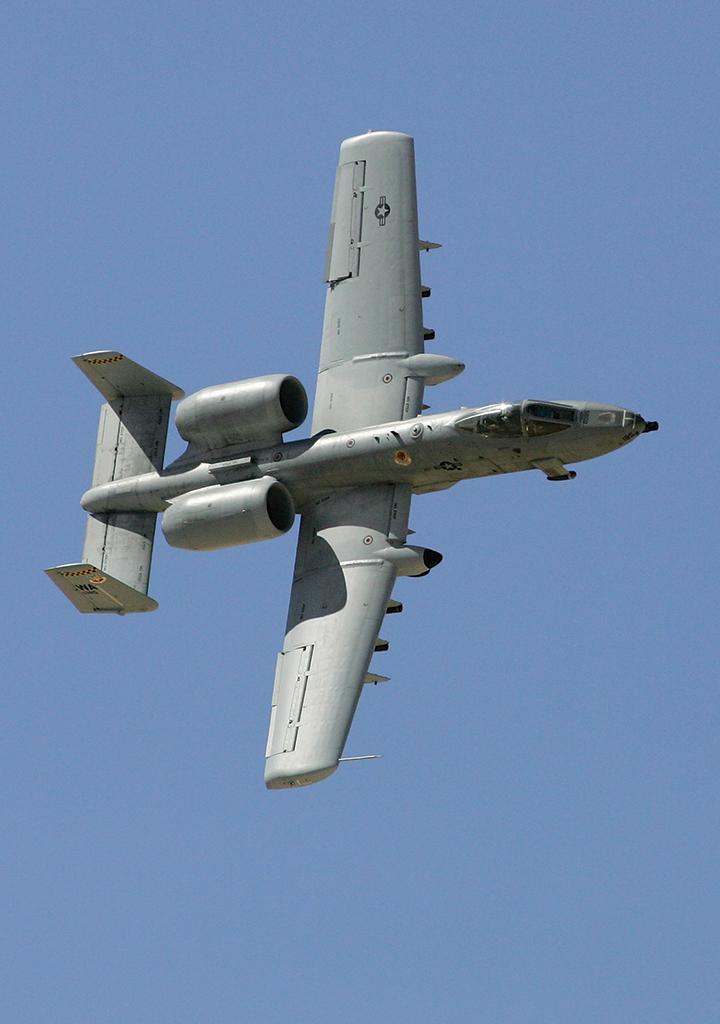 ▪ The service is looking at a two-phase approach to recapitalizing the close-air support mission: pursuing a low-end light attack “OA-X” aircraft to augment the A-10 in the near term while simultaneously aiming for a later, more robust replacement, “A-X2.”

▪ The OA-X would free up the expensive fourth- and fifth-gen platforms now providing close-air support to train for the high-end fight.

▪ But the OA-X would likely require additional funding above the Air Force’s topline budget—a prospect that has Air Force leaders questioning the plan’s viability.

The U.S. Air Force has lofty goals for the next decade. The service has already set in motion efforts to modernize its fighter, bomber and tanker forces. Meanwhile, officials are also looking to buy a new fleet of trainers, build an upgraded air-launched cruise missile and replace the ground-based intercontinental ballistic missiles. And the Air Force does not plan to stop there—senior leadership is also considering buying a new, single-mission platform for close-air support.

Lt. Gen. Arnie Bunch, the Air Force’s top uniformed acquisition official, sat down with Aviation Week ahead of the Air Force Association’s (AFA) annual air and space symposium and shared his major modernization priorities, the problems the Air Force has overcome, successes it has seen and challenges that still remain. Here is what you need to know going into AFA.