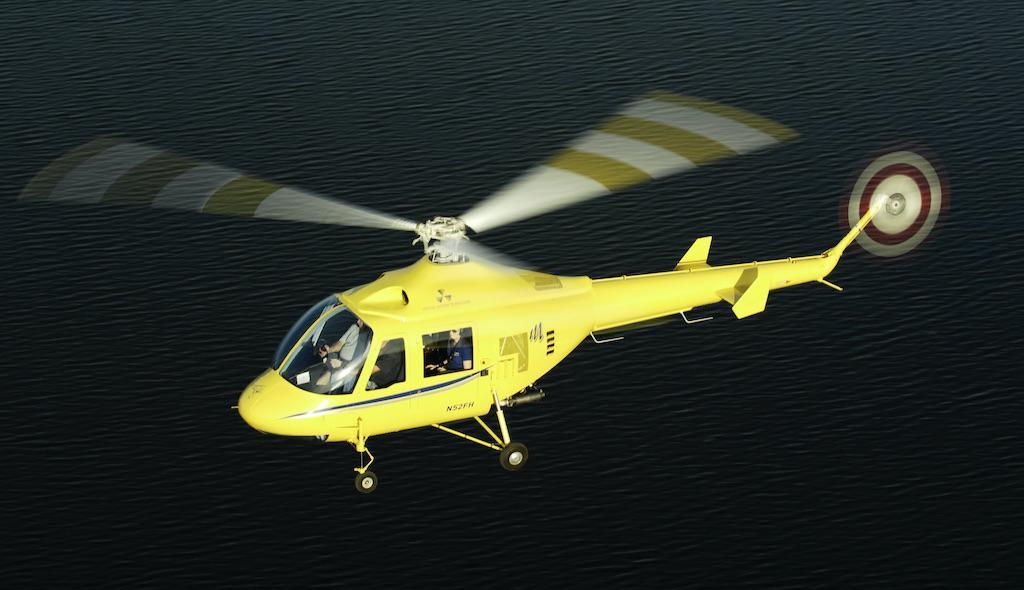 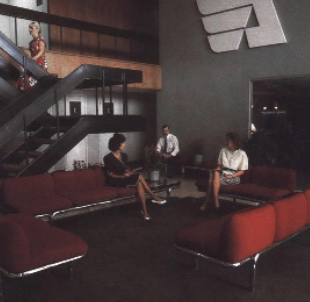 From The Archives: Fixed-Base Operators Enhance Service To Lure Business From Competitors

In the business flying section of this magazine issue, we focused on fixed-base operators (FBOs) and how fierce the competition between them is "fierce". We reported: "Relatively fewer fuel stops mean the companies must find other ways to attract business." 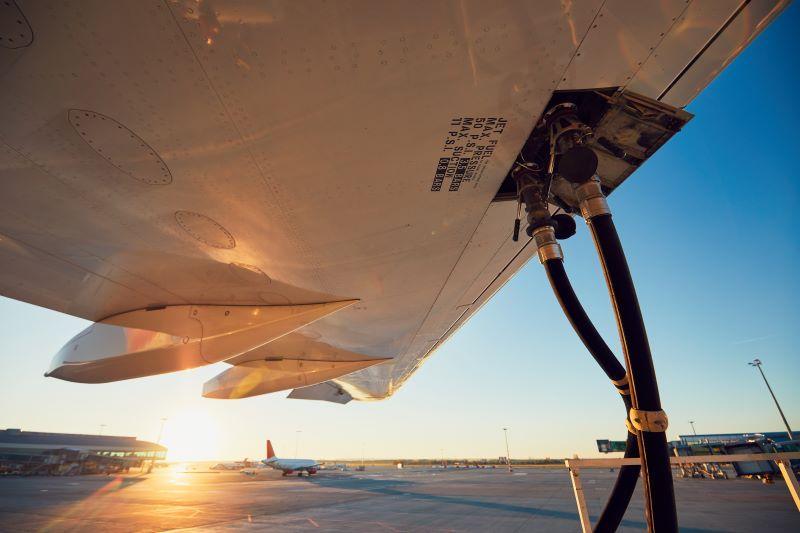 For the first time in more than 14 years, the “record-high spike” in Jet-A fuel prices in the U.S. has surpassed that of 100L, according to a report by GlobalAir.com. Credit: Chalabala / Getty Images 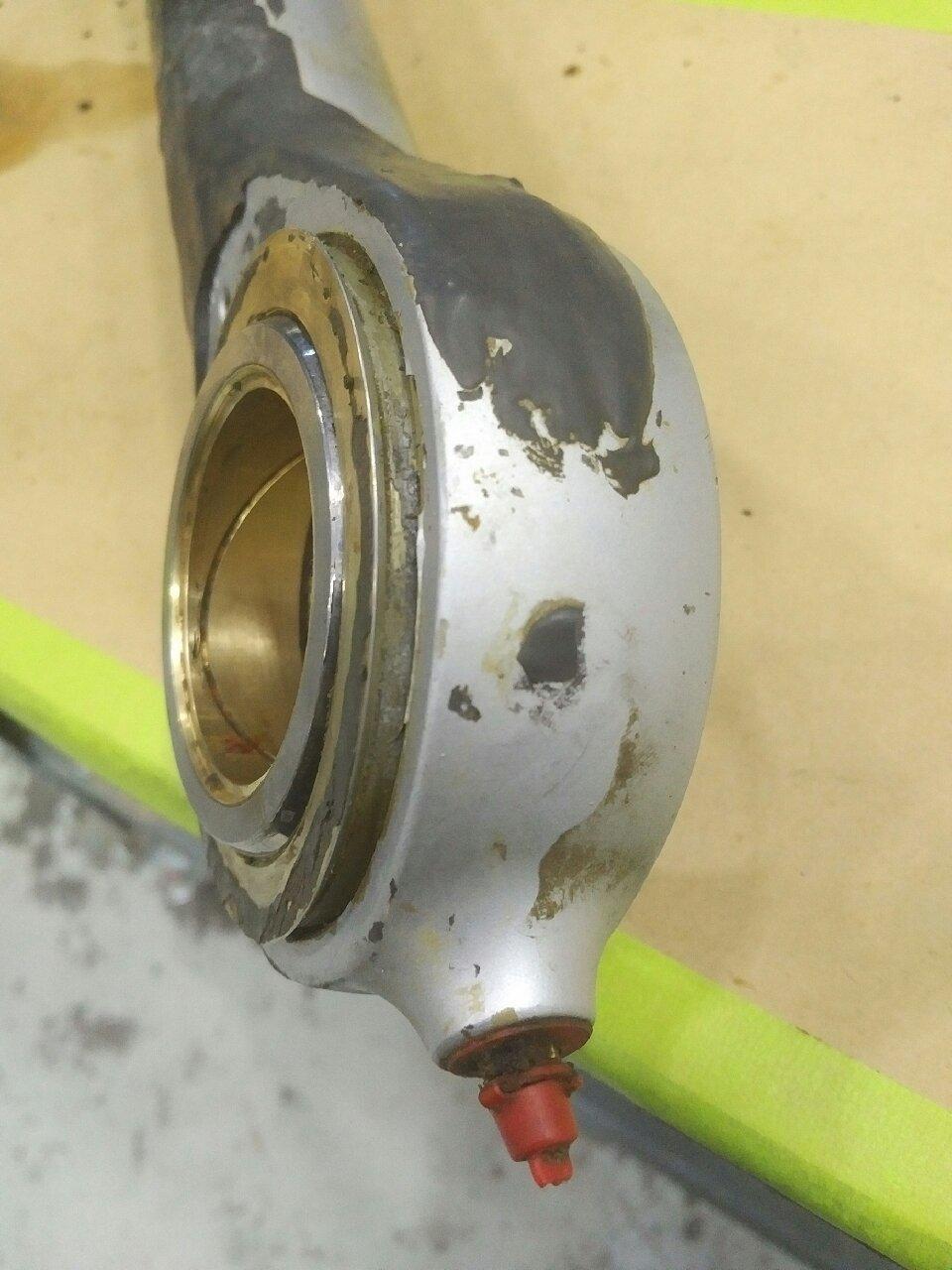 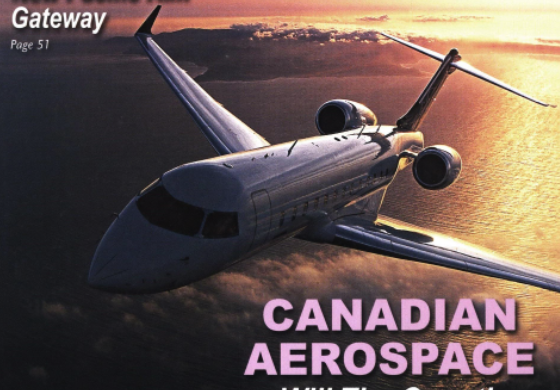 From The Archives: Canadian Aerospace: A Tale Of Two Industries

In a feature about Canadian aerospace in late 2000, we reported that the industry was booming. Sales had more than doubled since the 1990s. Civil and commercial airframes are among the strengths of Canada's exported-oriented aerospace industry. The feature showcased a photograph of the Lear 31 executive jet, produced by Bombardier Aerospace, it also majestically graces the front cover. 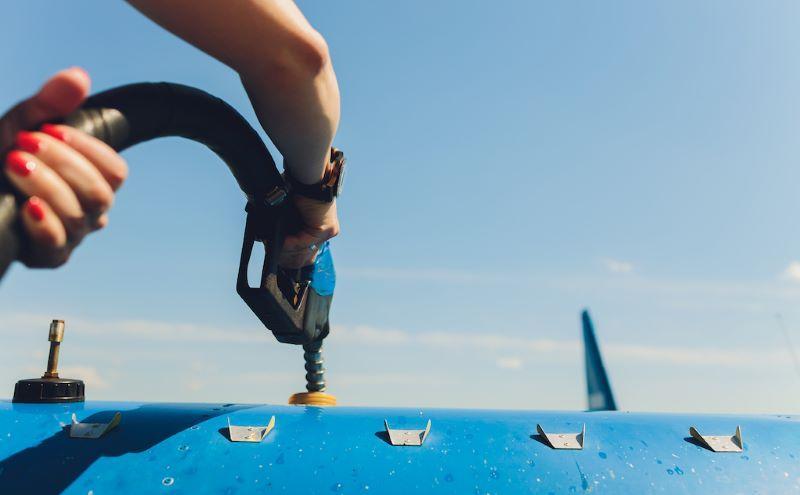 Representatives of organizations representing manufacturers, aircraft owners, pilots and aircraft modification companies are grappling with the issues involved with getting the lead out of all aviation gasoline. Credit: Vershinin / Getty Images 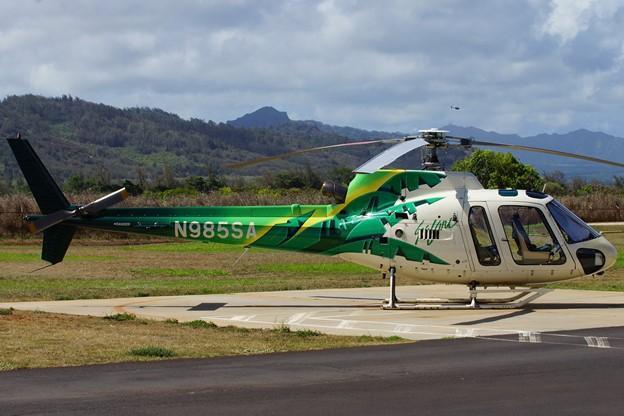 The pilot’s decision to continue flying under visual flight rules into deteriorating weather conditions caused the December 2019 fatal crash of a Safari Aviation sightseeing helicopter in Hawaii, the NTSB said May 10 in a probable cause finding that faults the FAA for poor leadership and oversight of air tour operators. Credit: Tomas Milosch 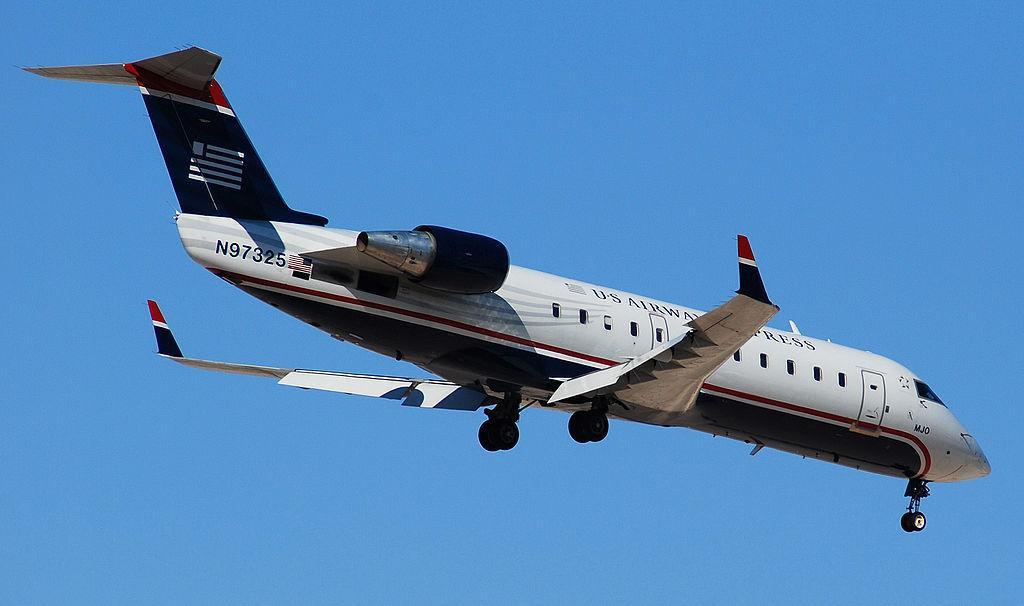 Get the aircraft safely back to the ground. Credit: Wikimedia Commons/Eddie Maloney 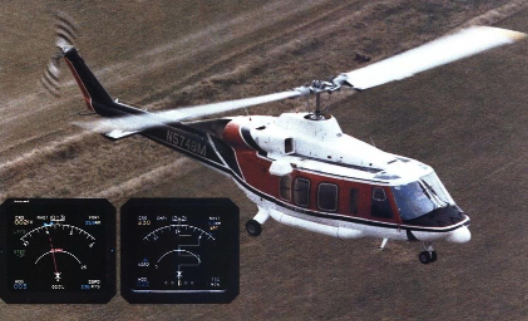 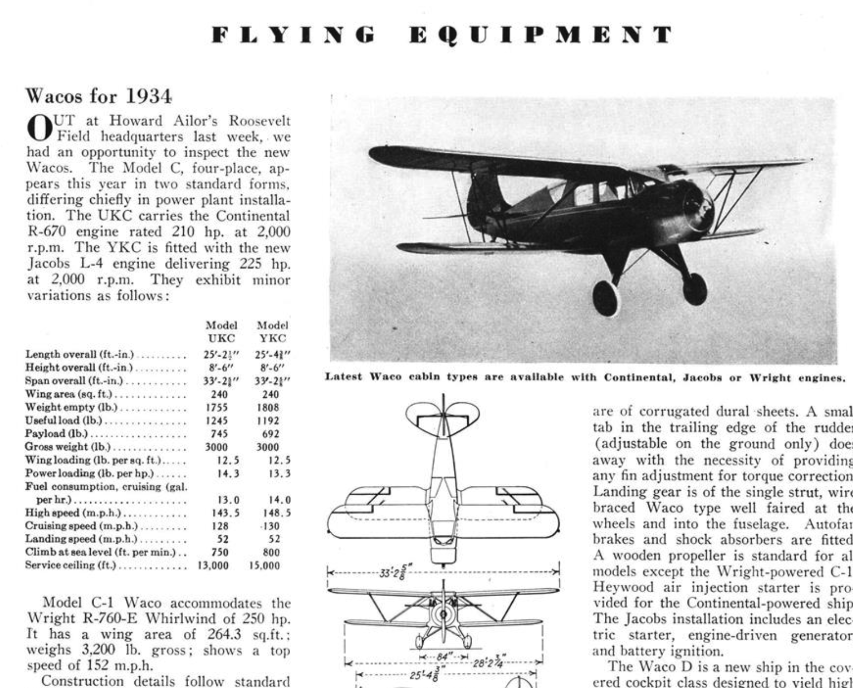 From The Archives: Flying Equipment

In this issue of the then monthly magazine titled Aviation, the section Flying Equipment, showcased two aircraft, the Wacos and the Kinner. 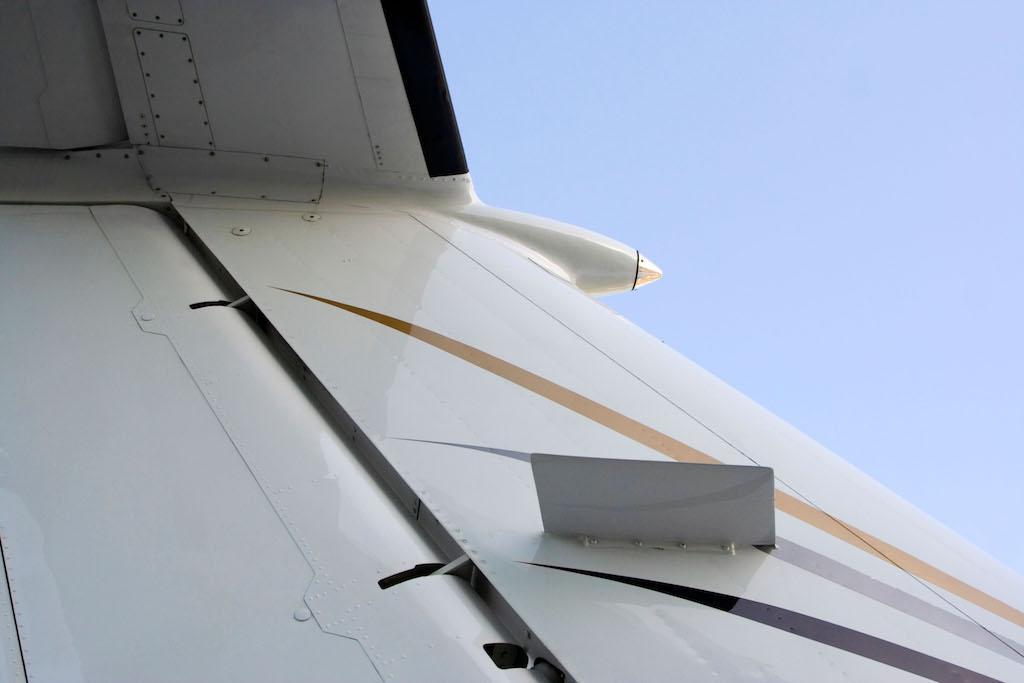 Troubleshooting vibrations can be a lengthy process. Credit: Alamy/JMG 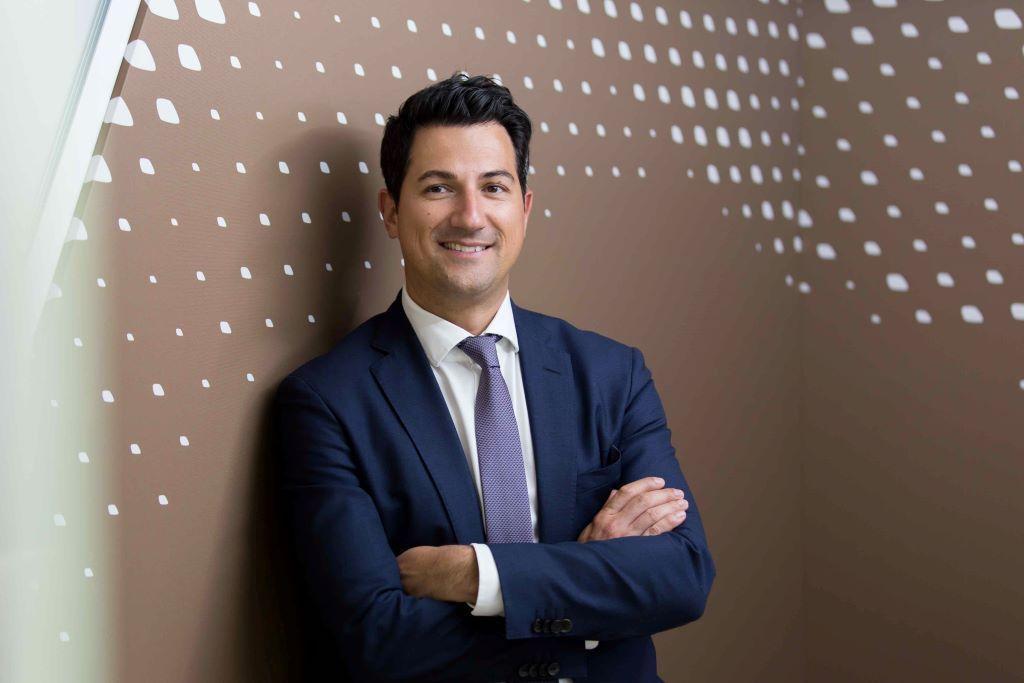 Take a look at the stories that made the headlines this week in the business aviation sector, including the rising cost of Jet A Fuel, a series on the seriousness of vibrations, and some gems from the archive.