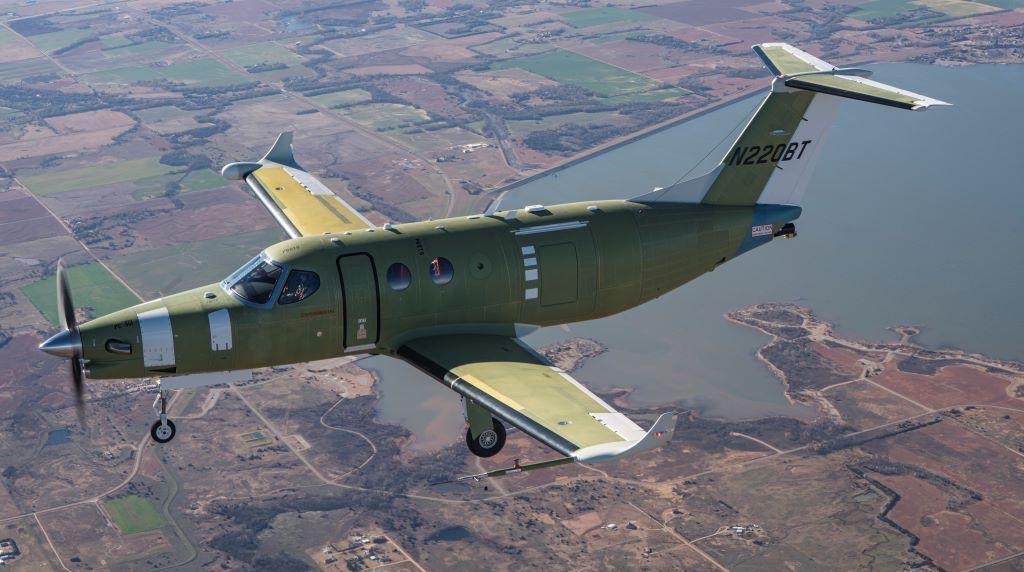 Textron Aviation flew its new single-engine turboprop Beechcraft Denali for the first time on Nov. 23.  The company announced the aircraft in 2015 and GE announced the Catalyst engine the same year. Flight testing was to have begun in 2018 with certification in 2019, but delays in the engine’s testing program moved back the program’s schedule. 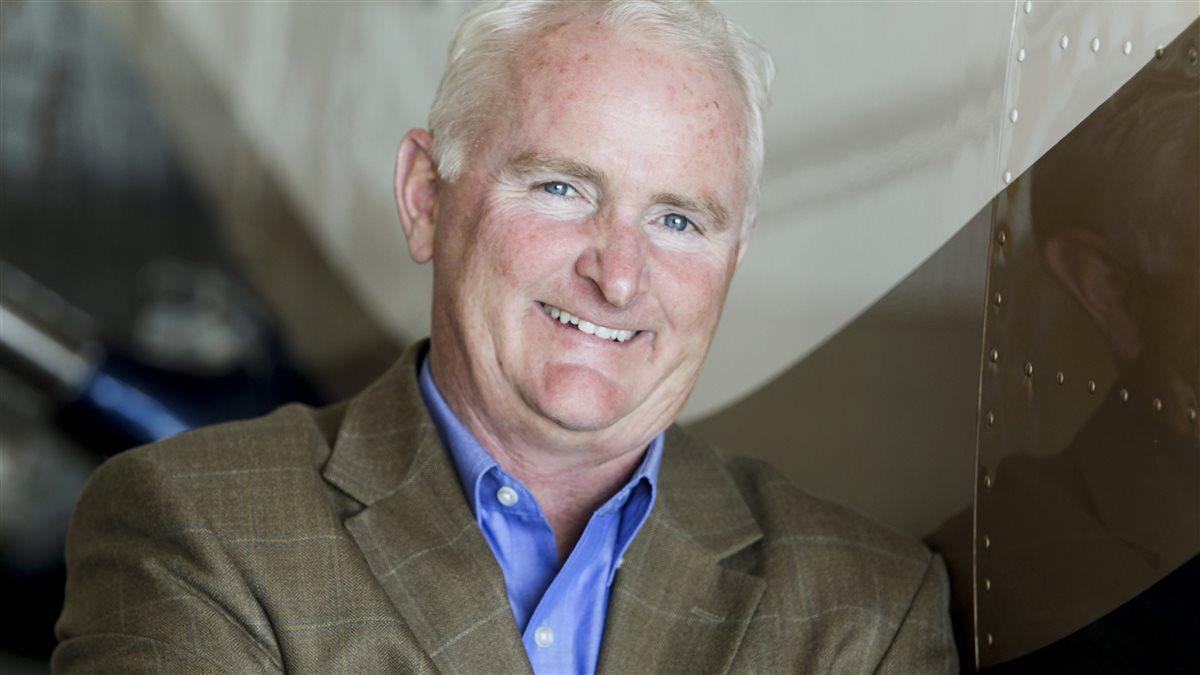 Pilots aged 70 and older are as safe and proficient as younger ones, but their insurance companies are dropping and canceling their policies or raising their premiums. Credit: Aircraft Owners and Pilots Association 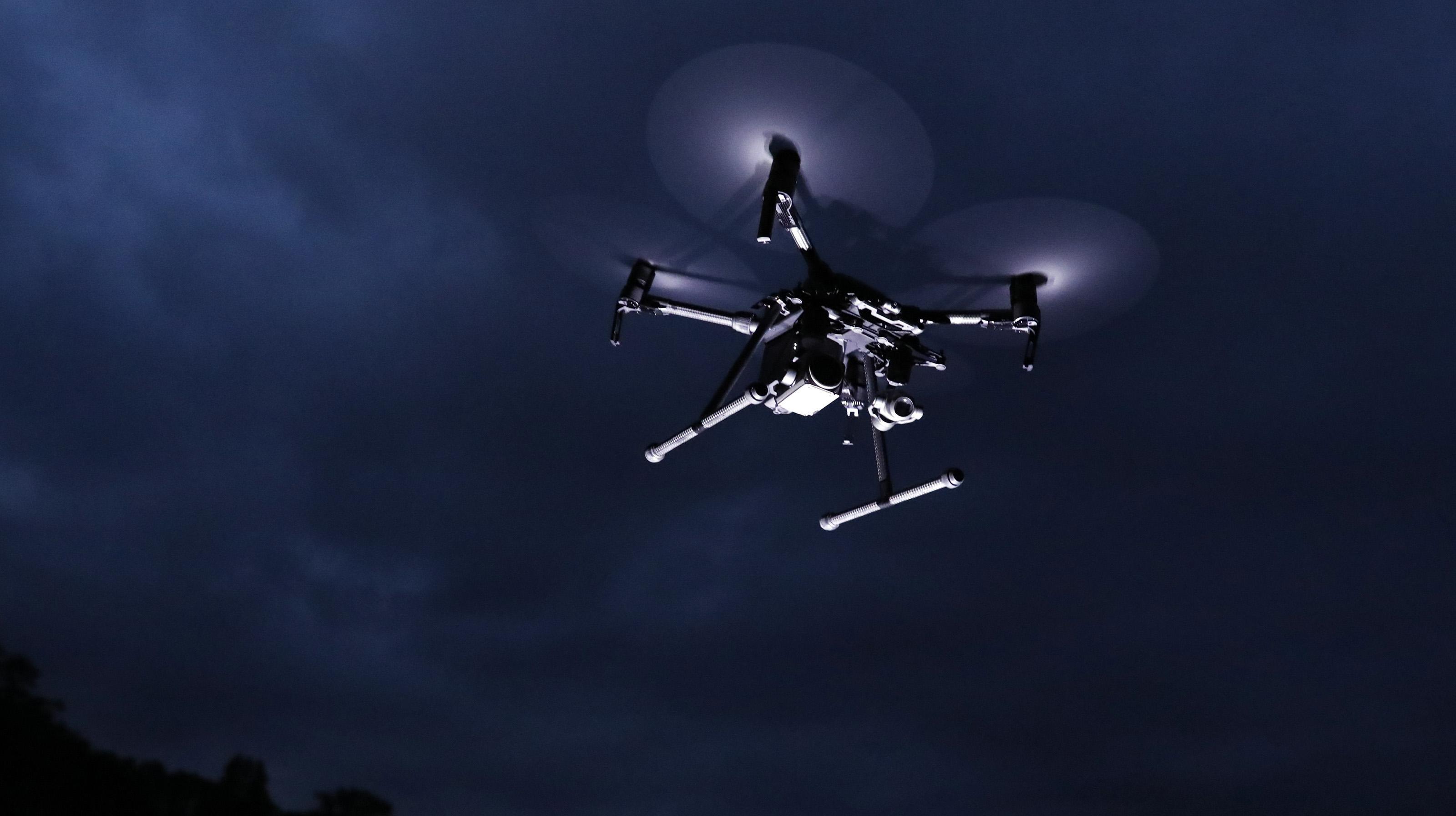 The Business Aviation Quiz: How Much Do you Know About Drones?

How much do you know about drones and the regulations? Take our quiz to test your knowledge. 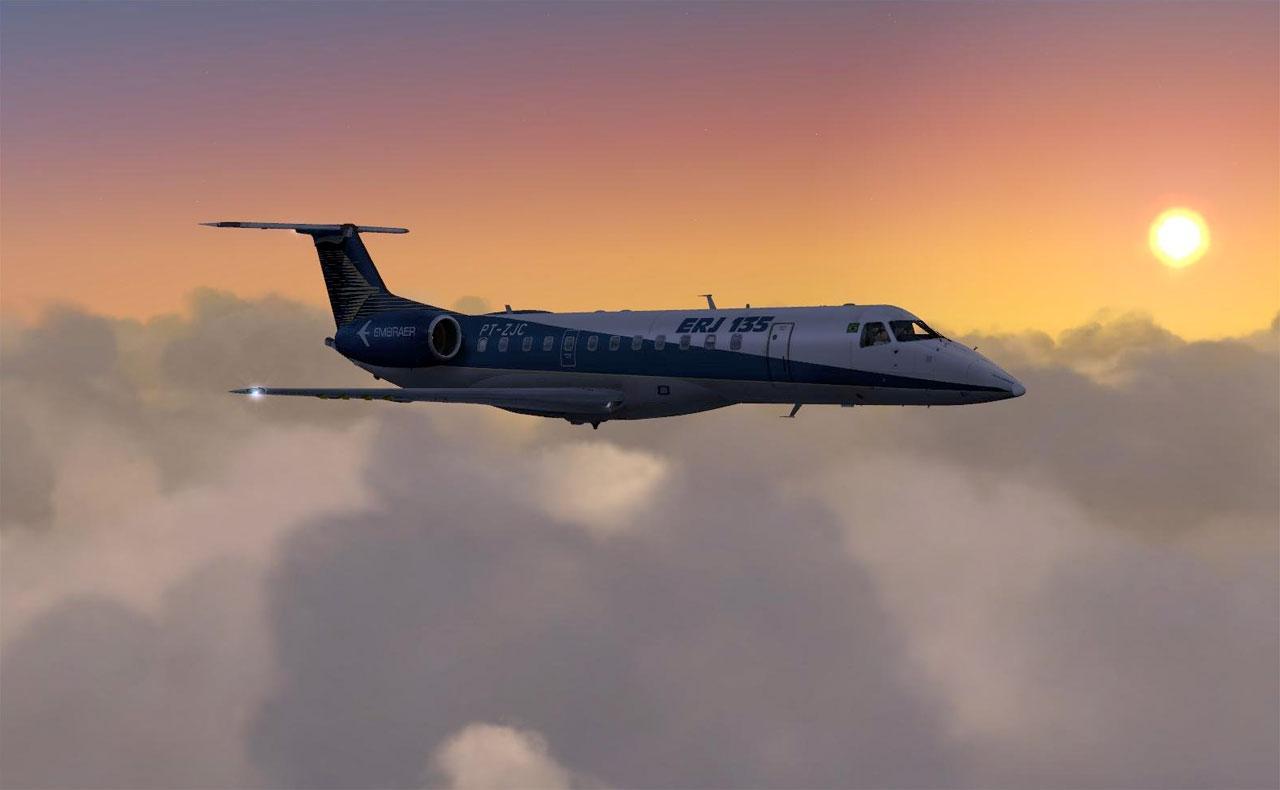 The Business Aviation Quiz: Do You Know The Airport Distances?

The national average for a gallon of Jet-A increased 19 cents in November compared to October prices to an average of $5.87 per gallon. 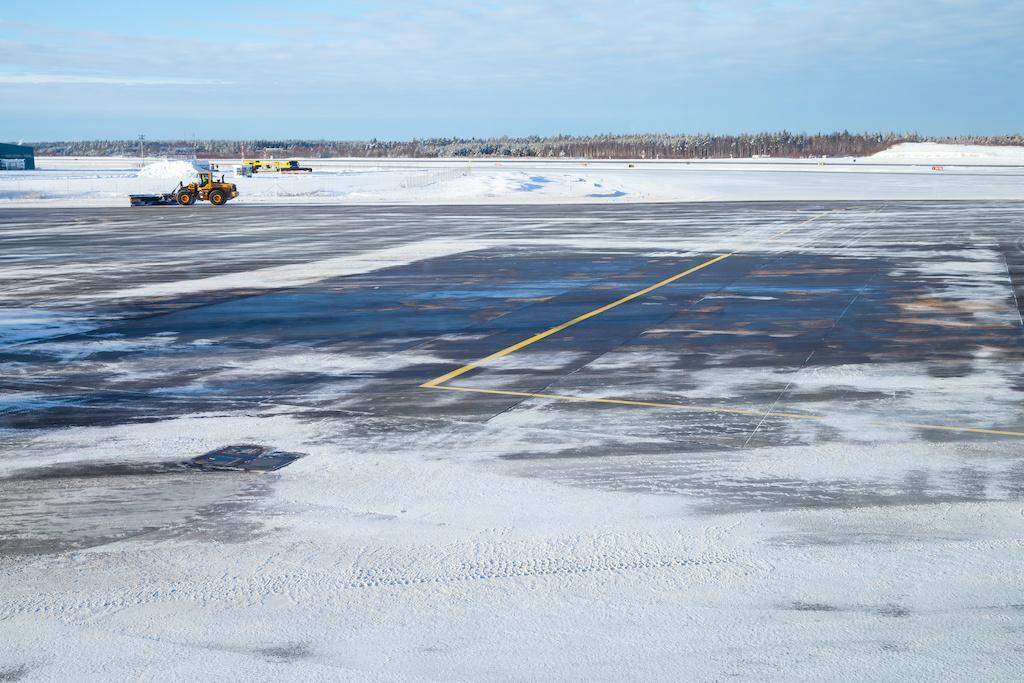 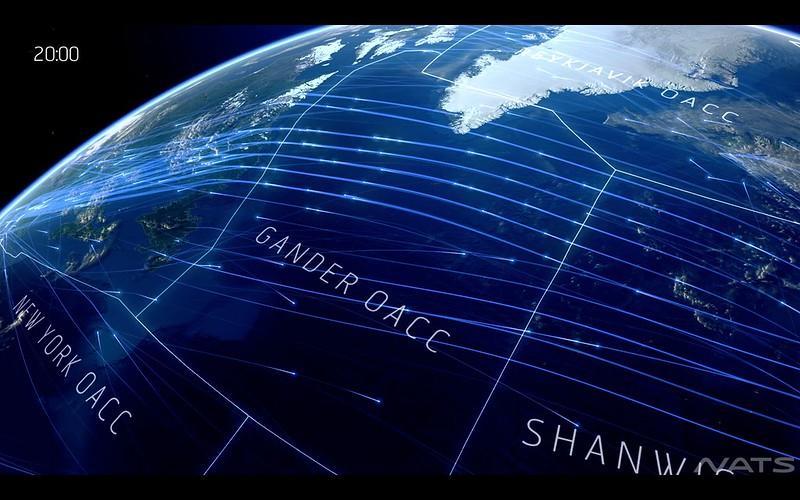 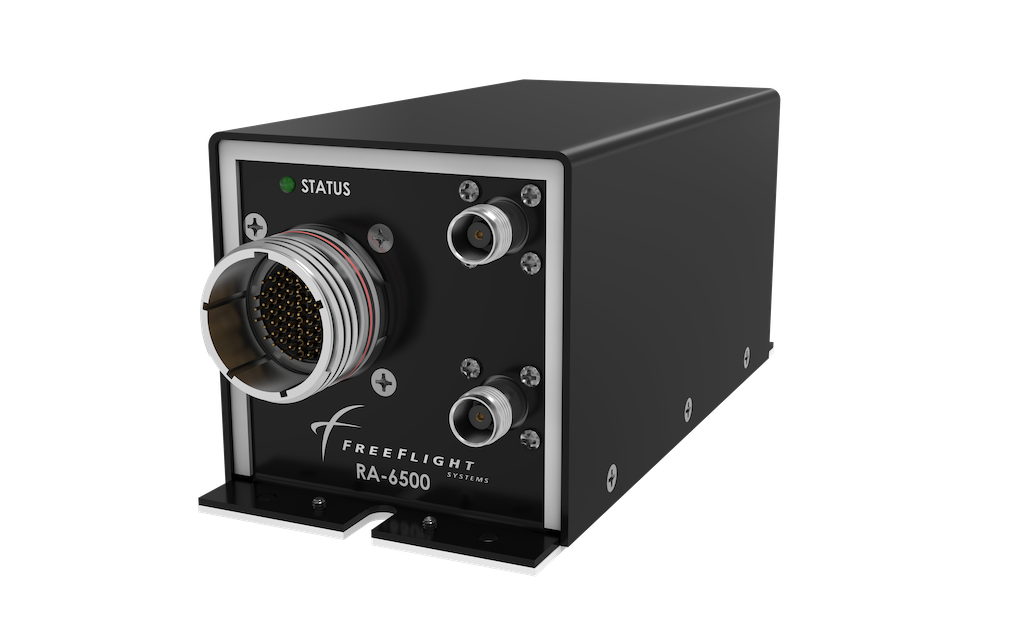 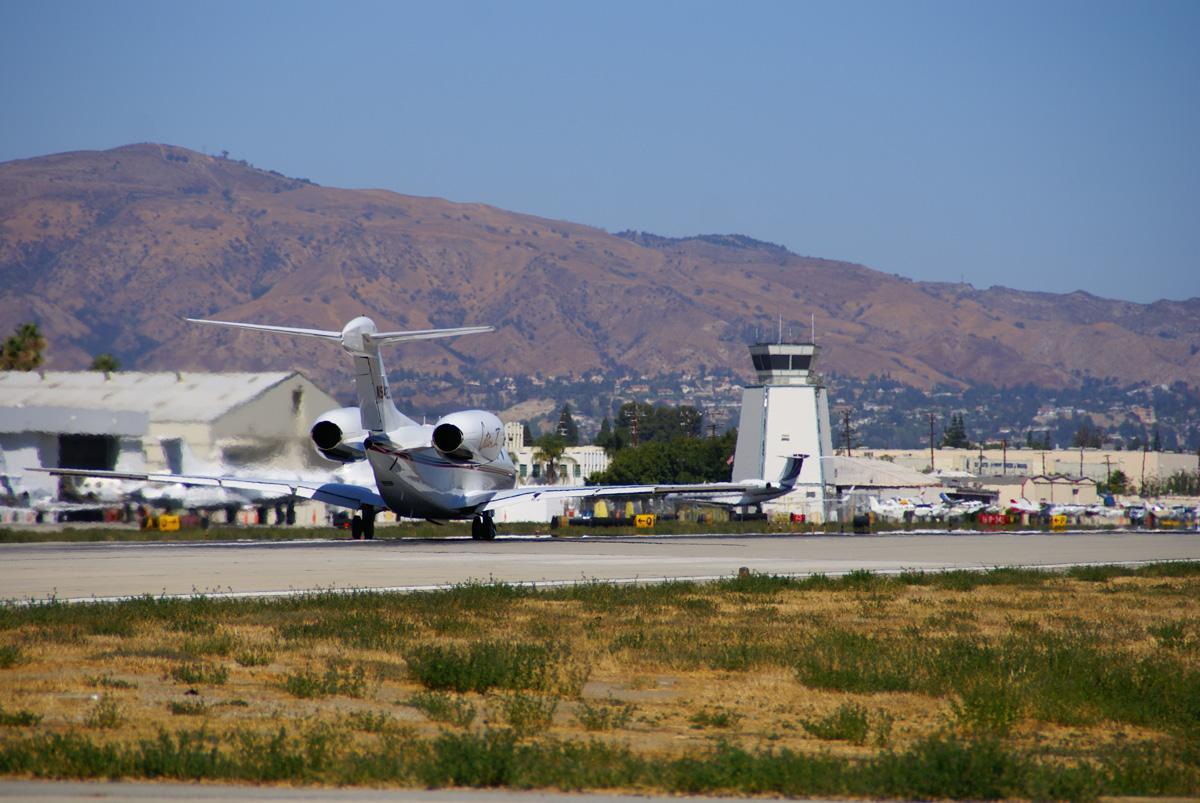 Gallery: Jet A Fuel Prices On The Rise

The national average for a gallon of Jet-A increased 19 cents in November compared to October prices to an average of $5.87 per gallon. It is the eighth straight month of a monthly increase compared to 2020 levels. November's average price is up 99 cents from a year ago. The data is the result of a fuel survey of U.S. FBOs conducted by the Aviation Research Group. It reflects prices reported by 200 FBOs nationwide. Prices are full retail and include all taxes and fees.  These figures are based on number of arrivals in the previous month. 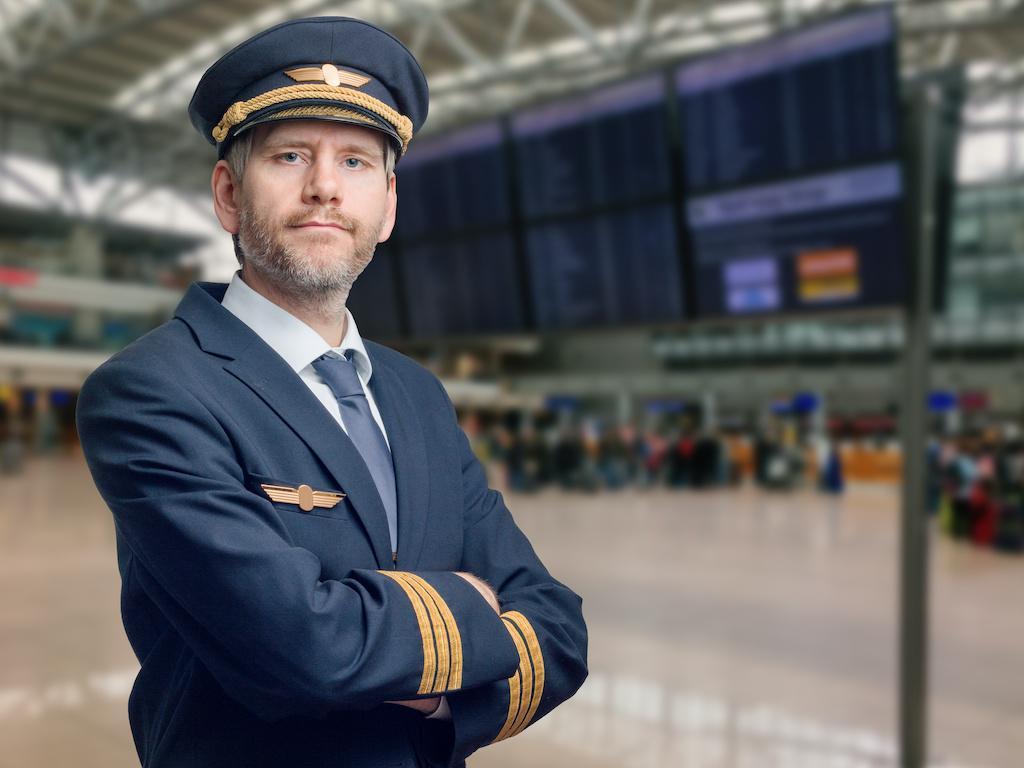