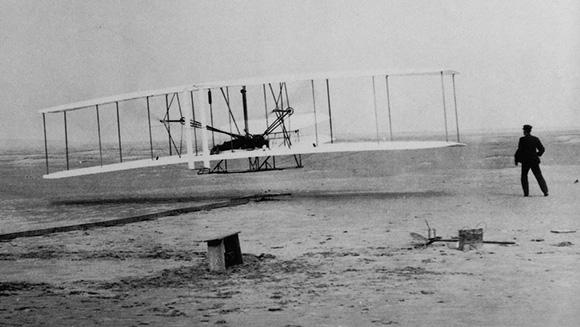 Flight data recorders, or “black boxes,” have their history in the earliest days of aviation as the Wright Brothers carried data recorders on one of their initial flights. This initial recorder was very crude and only recorded limited flight data including duration, speed and number of engine revolutions. (Photo Credit: U.S. Library of Congress) 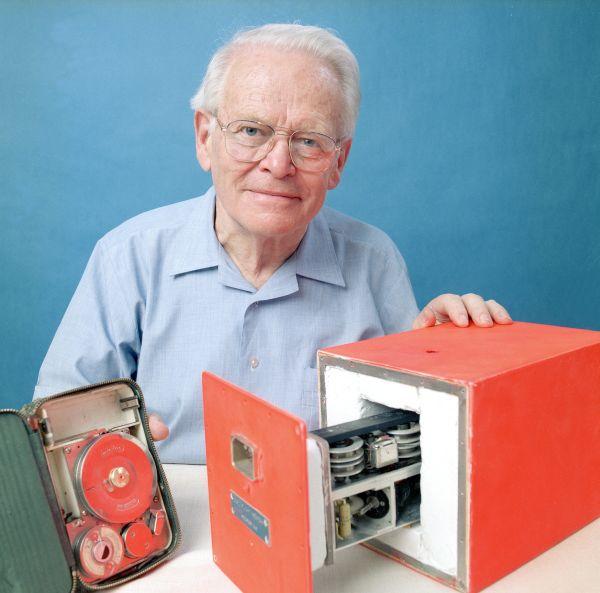 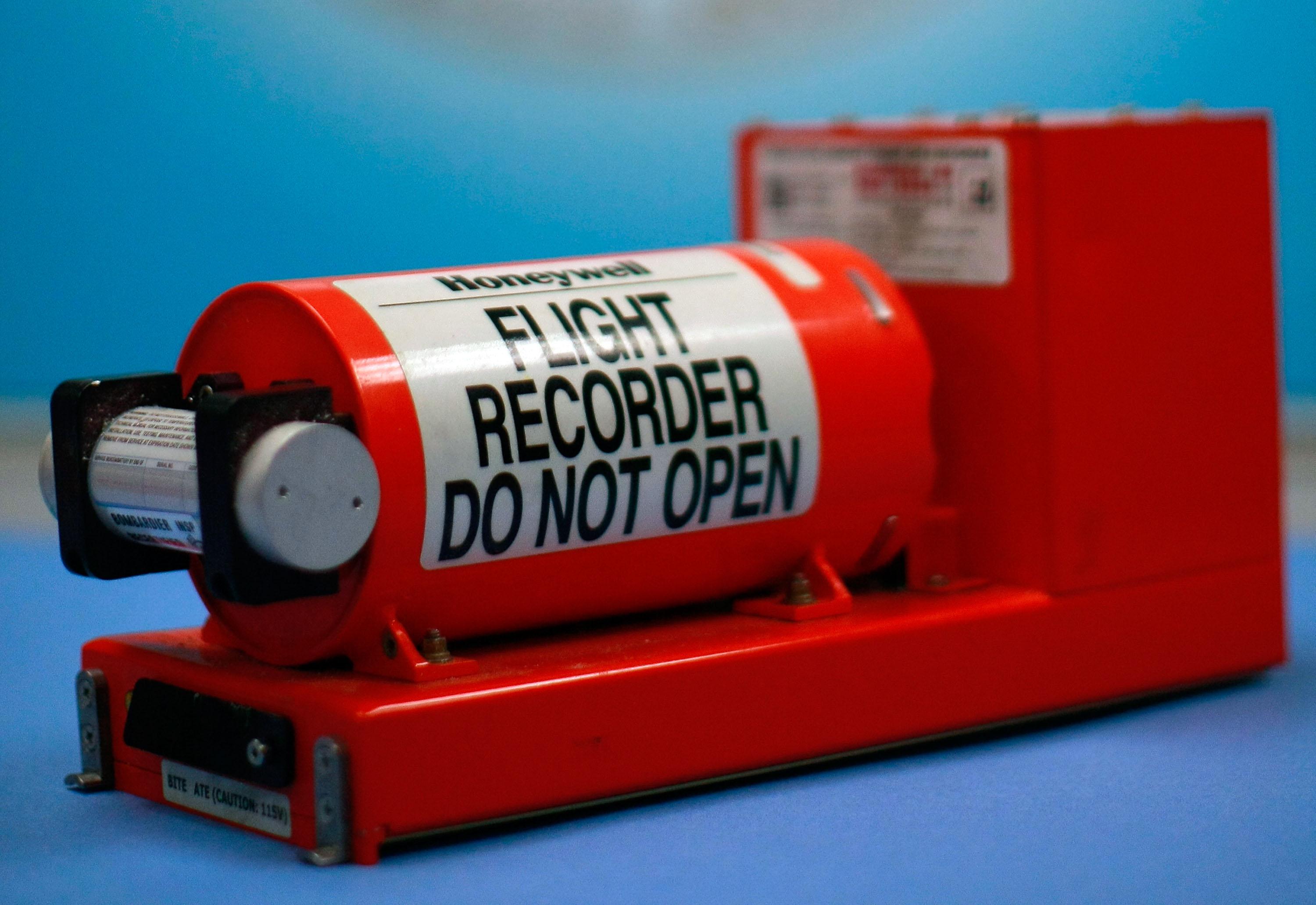 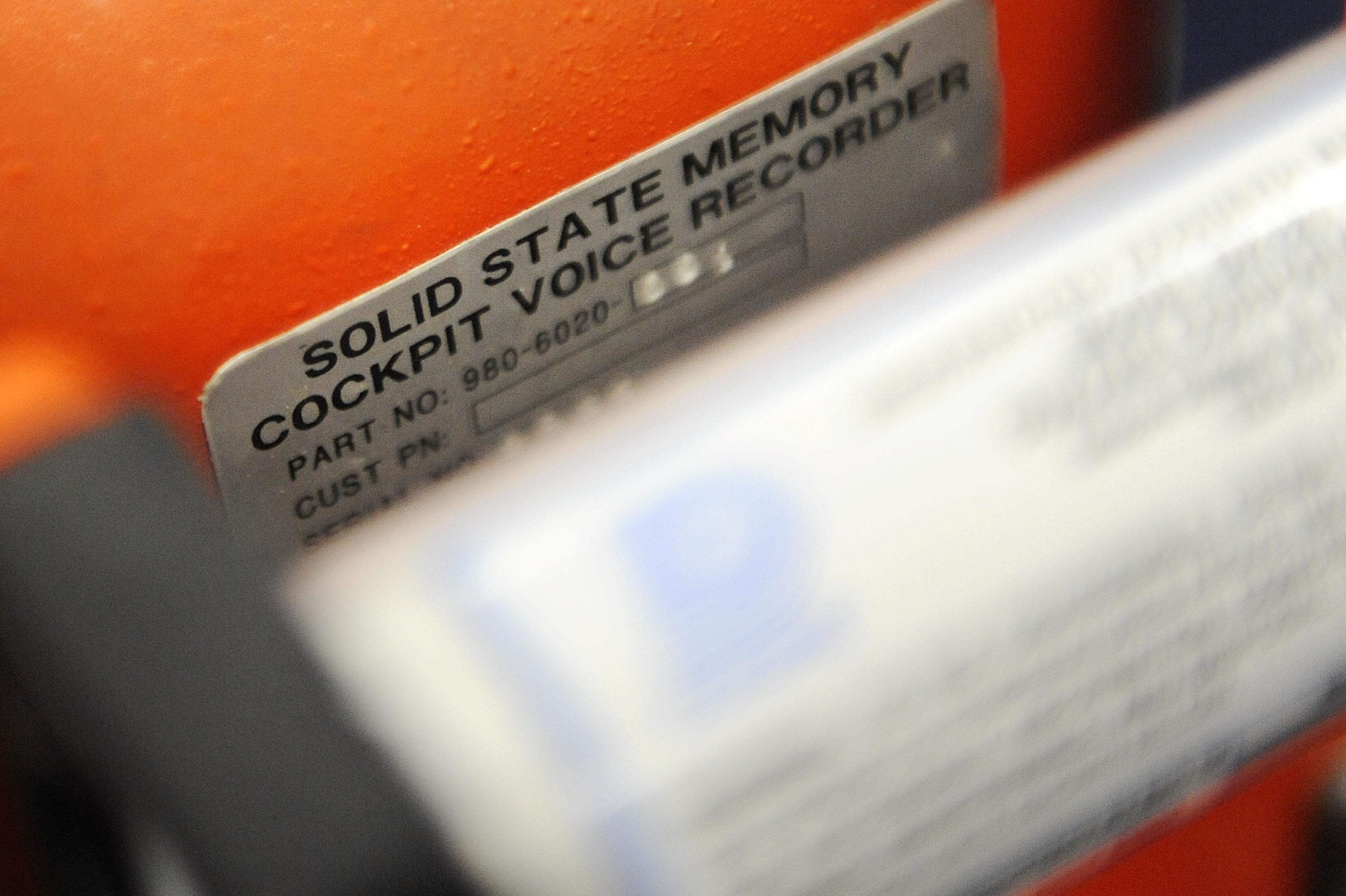 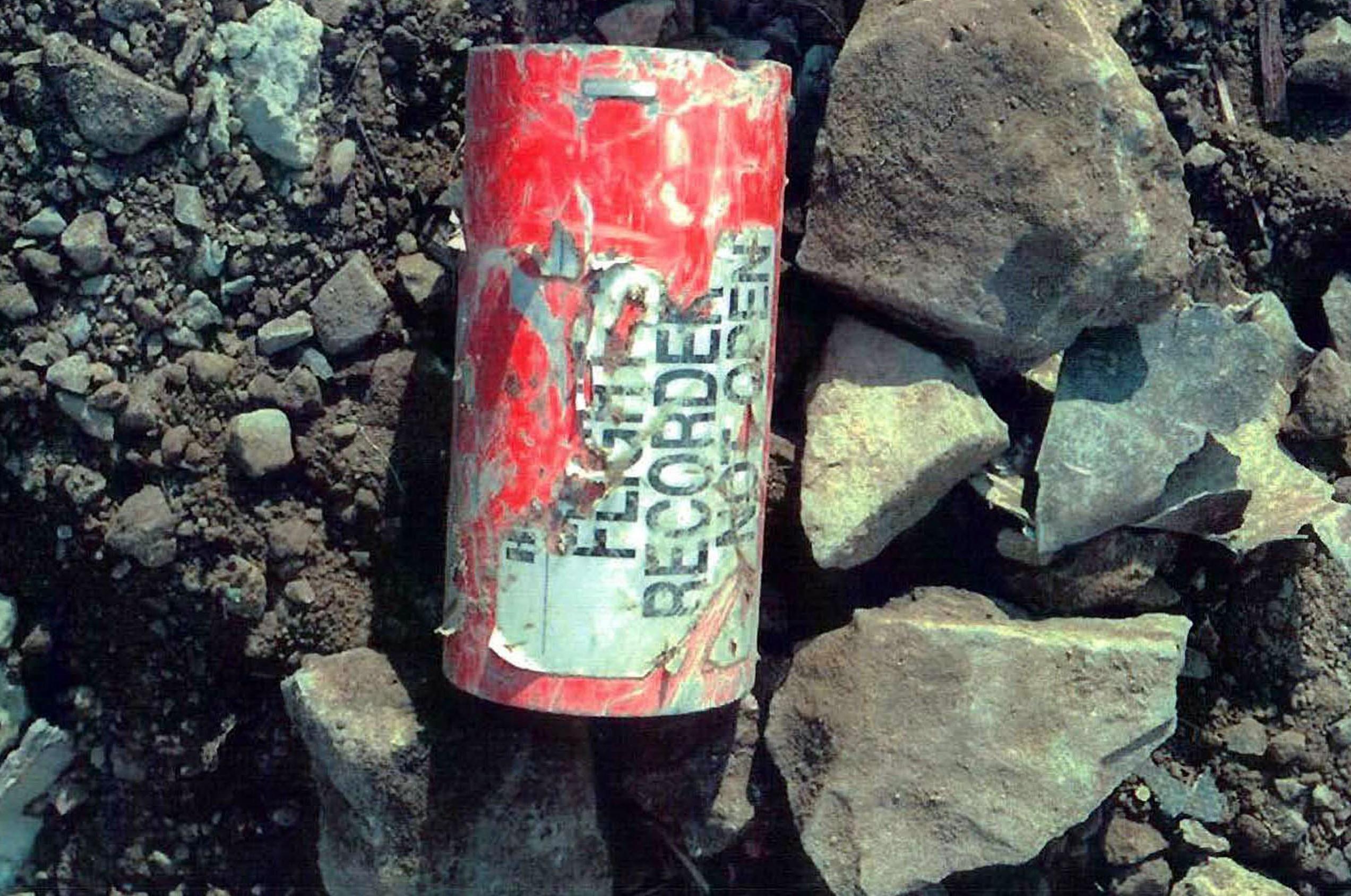 Here are five facts you may not have known about flight data recorders or “black boxes,” including the history, invention and function of these devices.