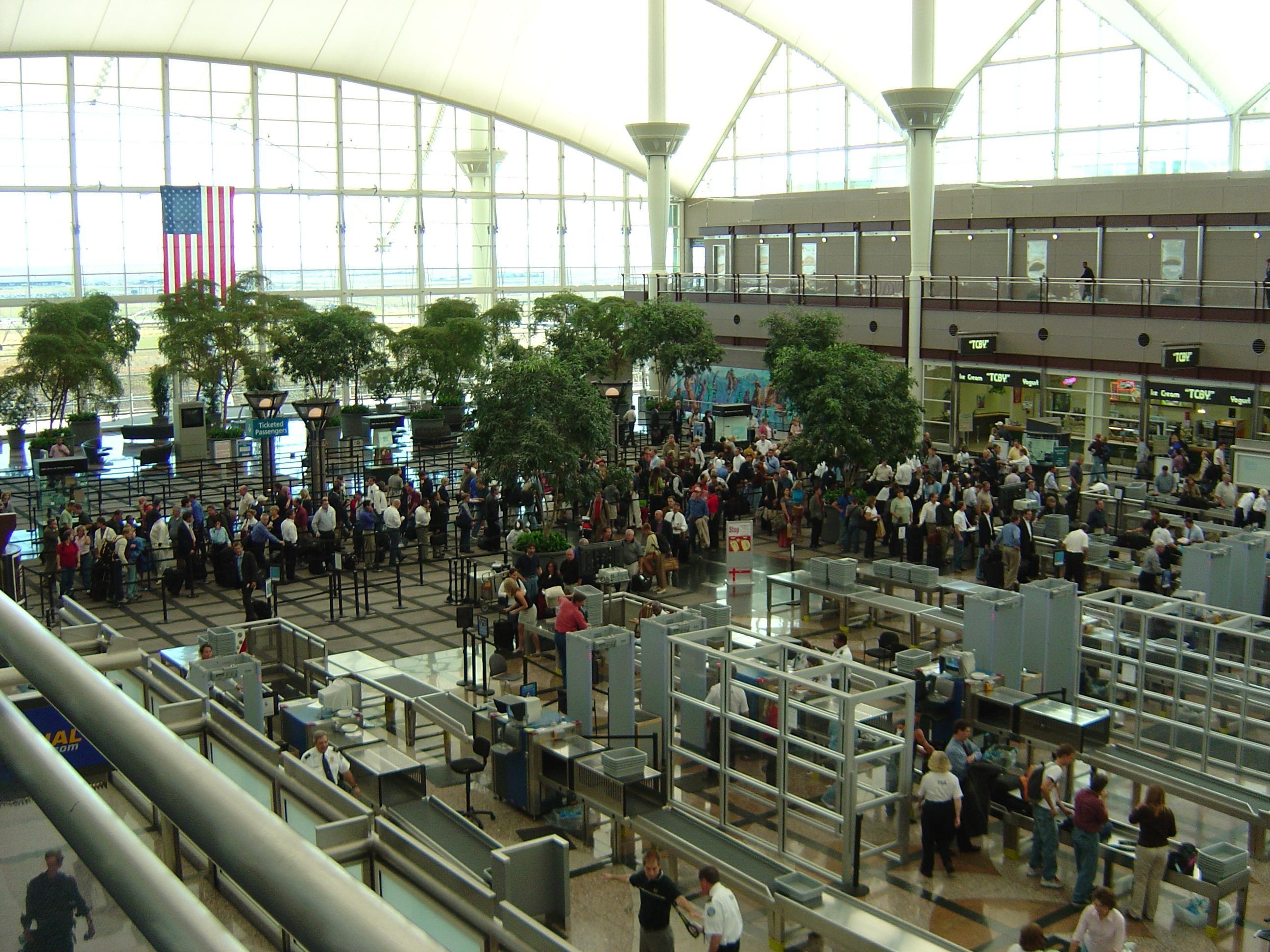 Security accounted for a relatively low percentage—0.1%—of delay minutes for U.S. airlines last year. Security reasons range from an evacuation of a terminal or concourse, reboarding of aircraft because of security breach, inoperative screening equipment or long lines at screening areas in excess of 29 min. Credit: Kitt Hodsden 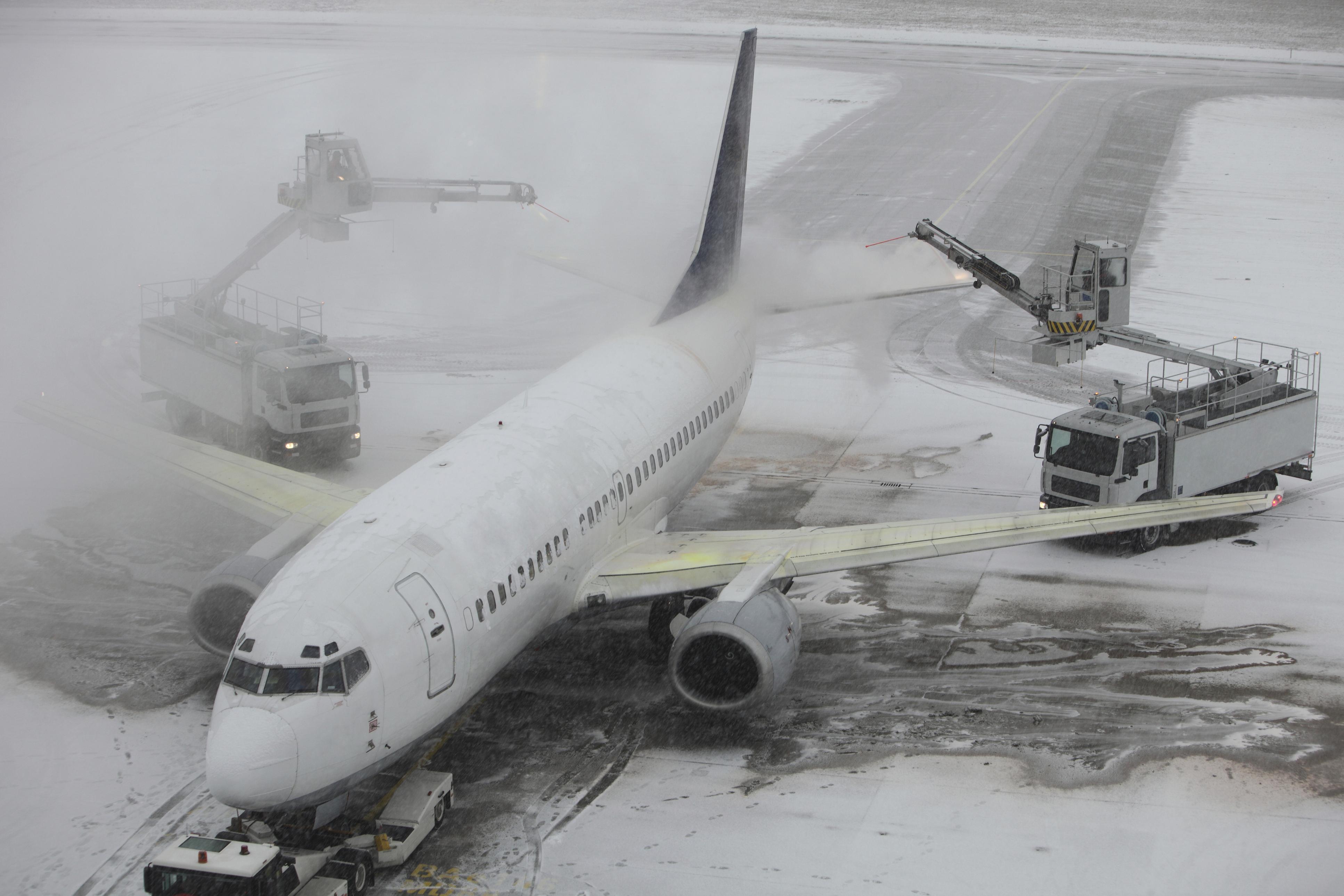 In 2014, delays due to extreme weather accounted for 4.3% of total delay minutes. Canceling flights due to weather is at the judgment of the carrier. Common causes of delays include tornados, blizzards and hurricanes. 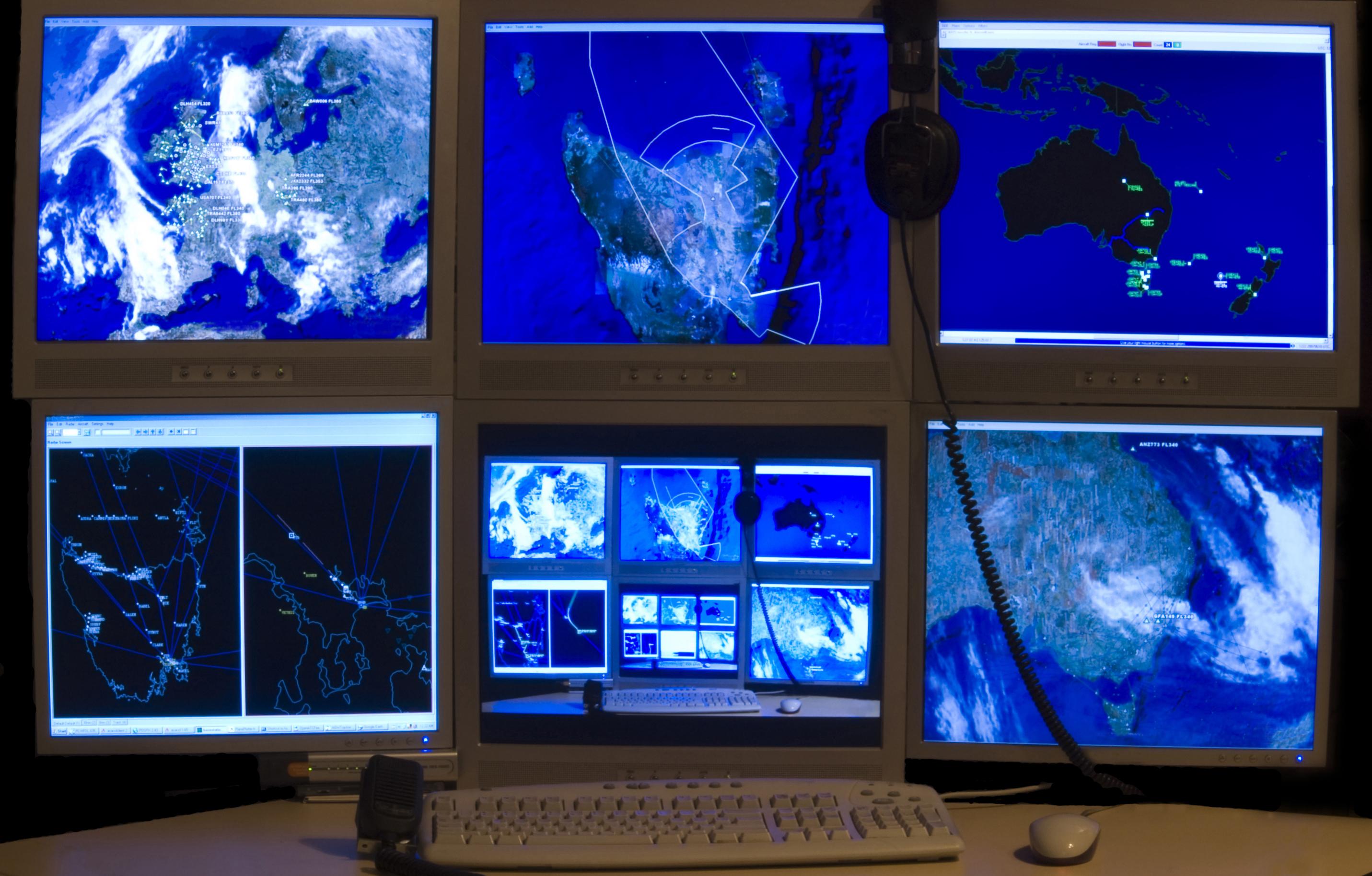 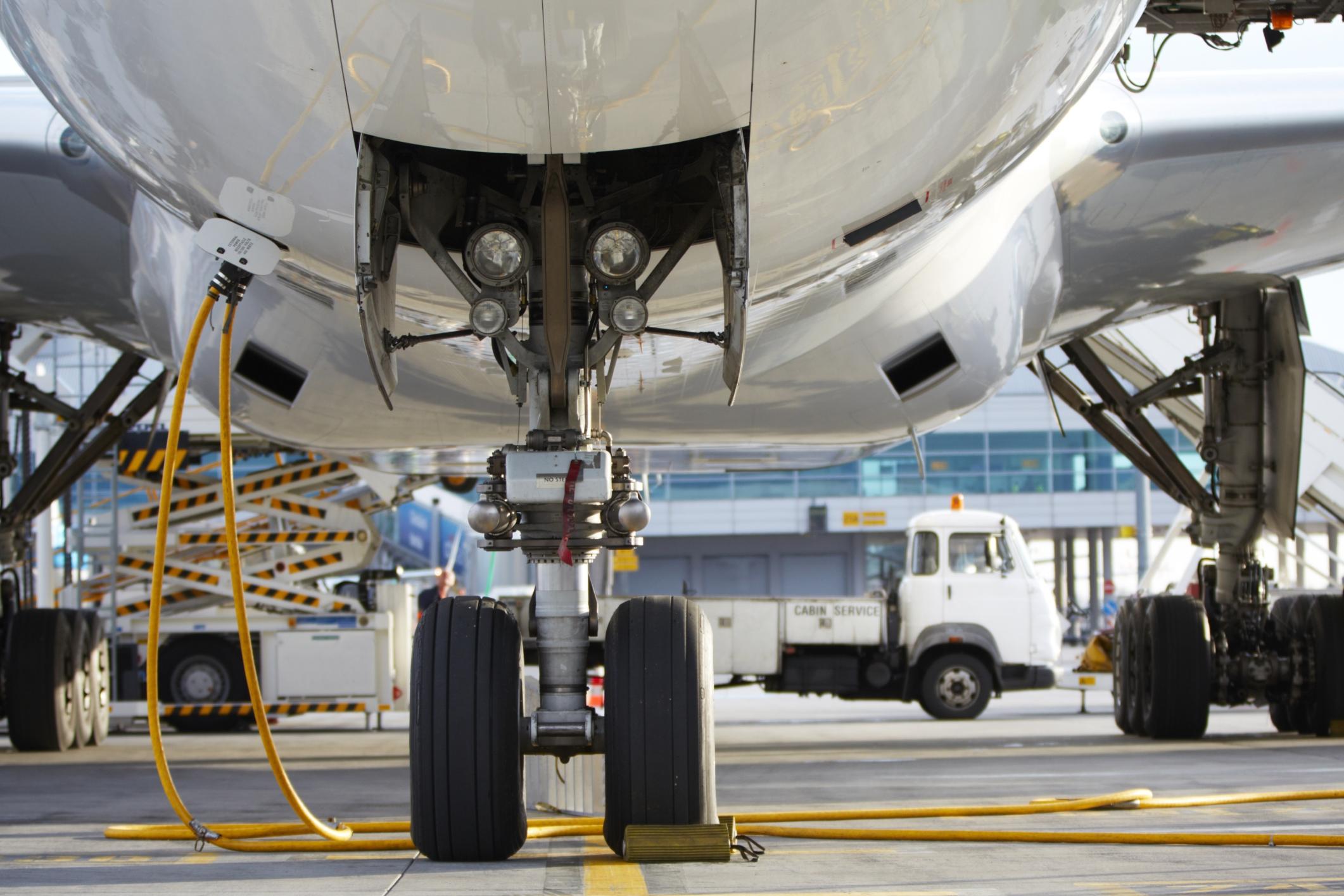 Air carrier delays were the second most common hold-up in 2014 and accounted for 30.2% of total delay minutes. These cancellations or delays are related to circumstances within the airline’s control, including maintenance or crew problems, aircraft cleaning, baggage loading and fueling. 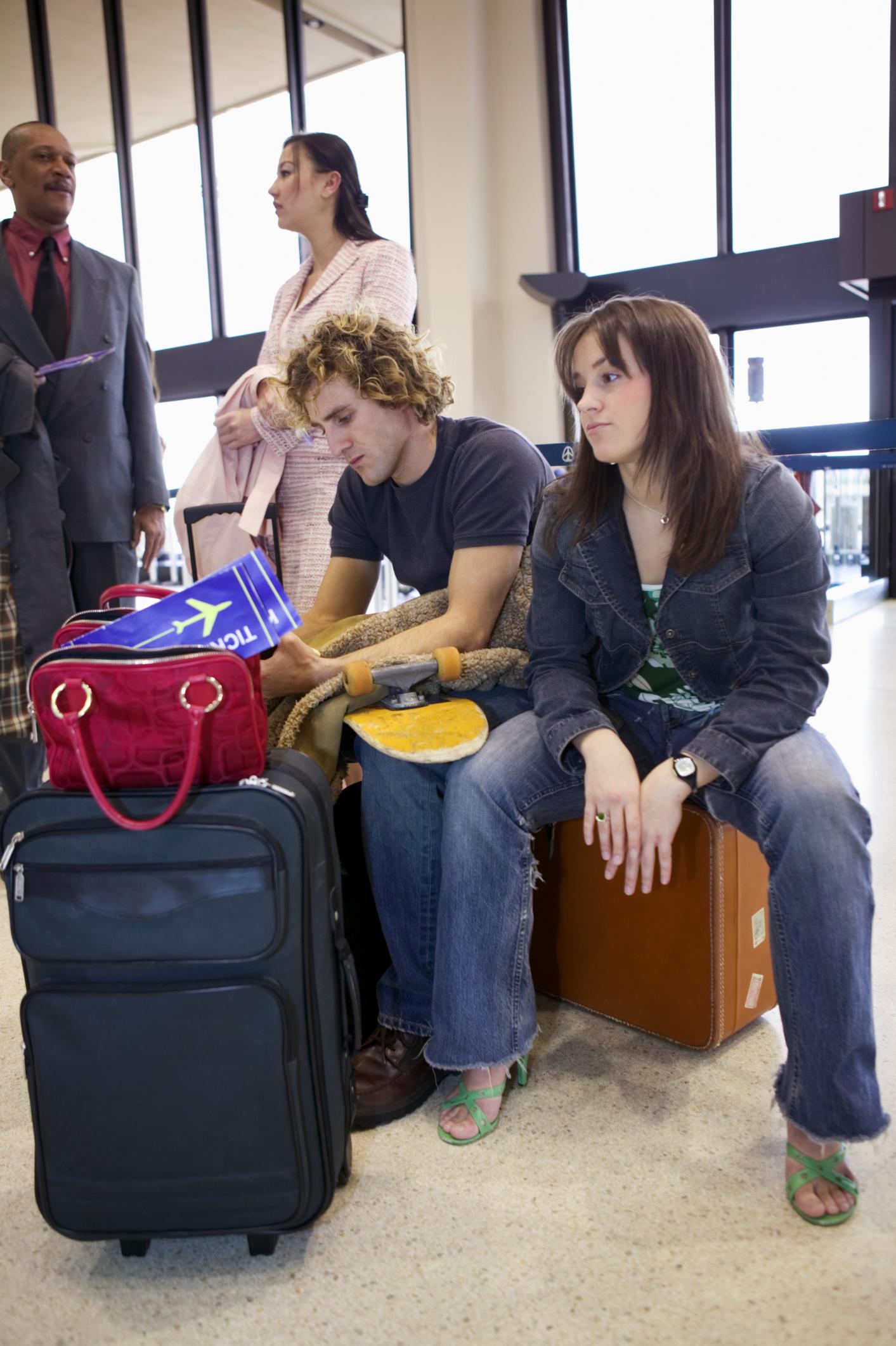 The most common cause of delays is late-arriving aircraft, which accounted for 41.9% of total tardiness minutes in 2014. This situation causes a ripple effect to other flights.

Here are the top five reasons for flight delays in the U.S. in 2014, according to the U.S. Bureau of Transportation Statistics.