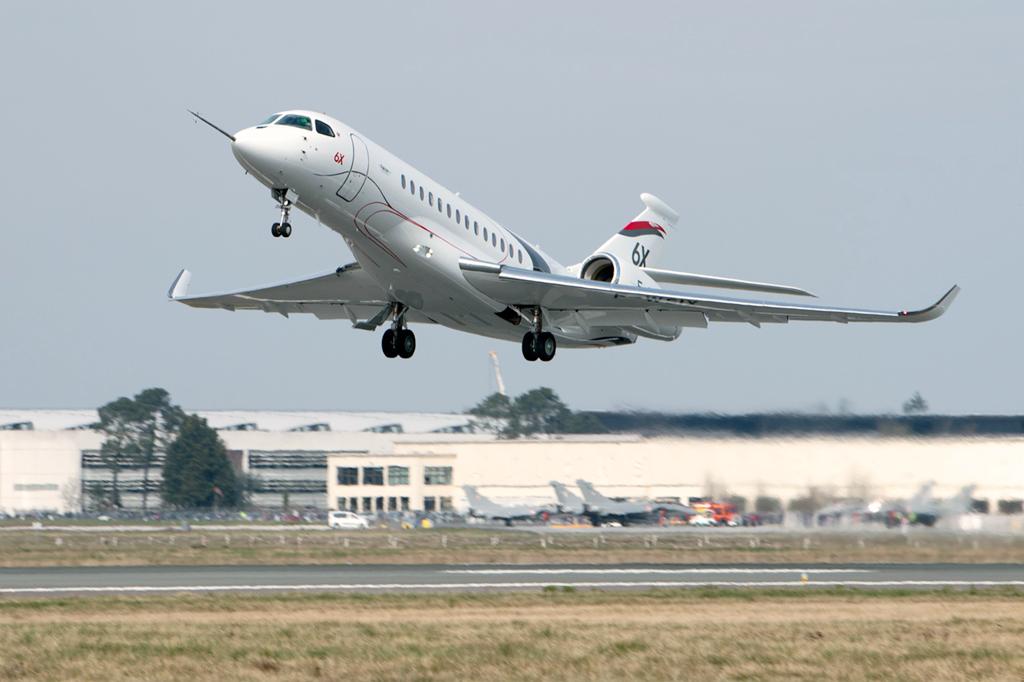 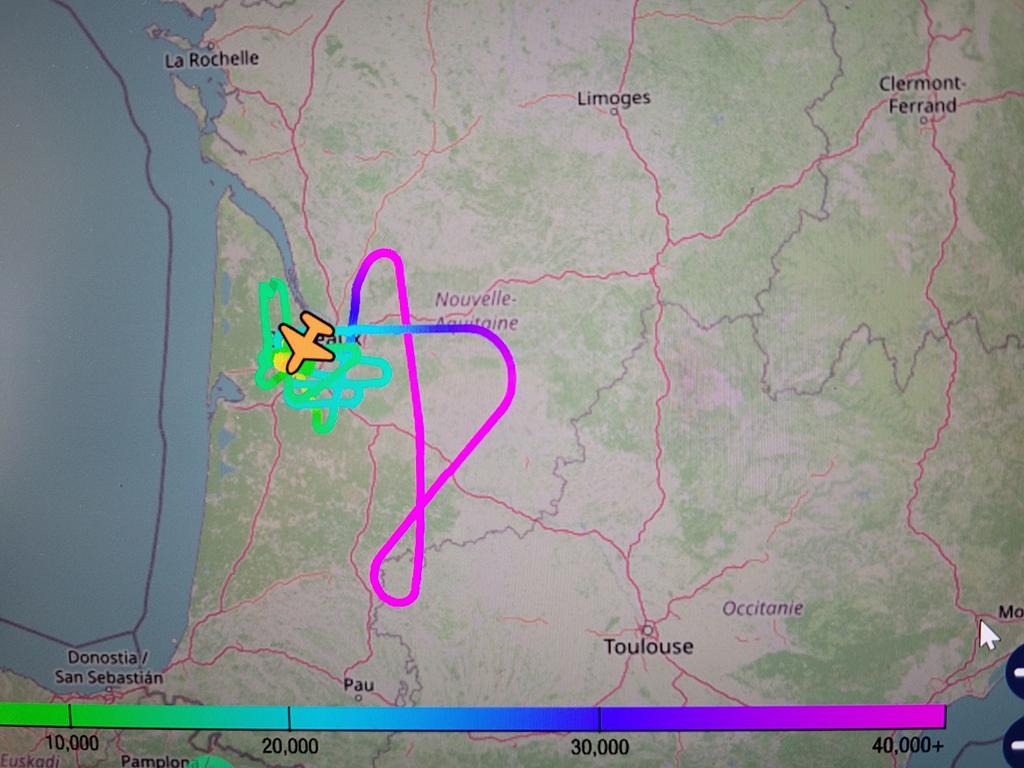 The Falcon 6X S/N 01 flew for 2 ½ hr. with test pilots Bruno Ferry and Fabrice Valette. The pilots evaluated the aircraft’s handling qualities, engine response and the behavior of key systems. "The 6X flew exactly as predicted by our models," said Ferry. "From a pilot's perspective, it flies like a Falcon, which is to say with perfect precise handling in all phases of flight." The aircraft reached an altitude of 40,000 ft. and a speed of Mach 0.8, the company reports. The flight could be tracked on ADS-B Exchange, shown here. 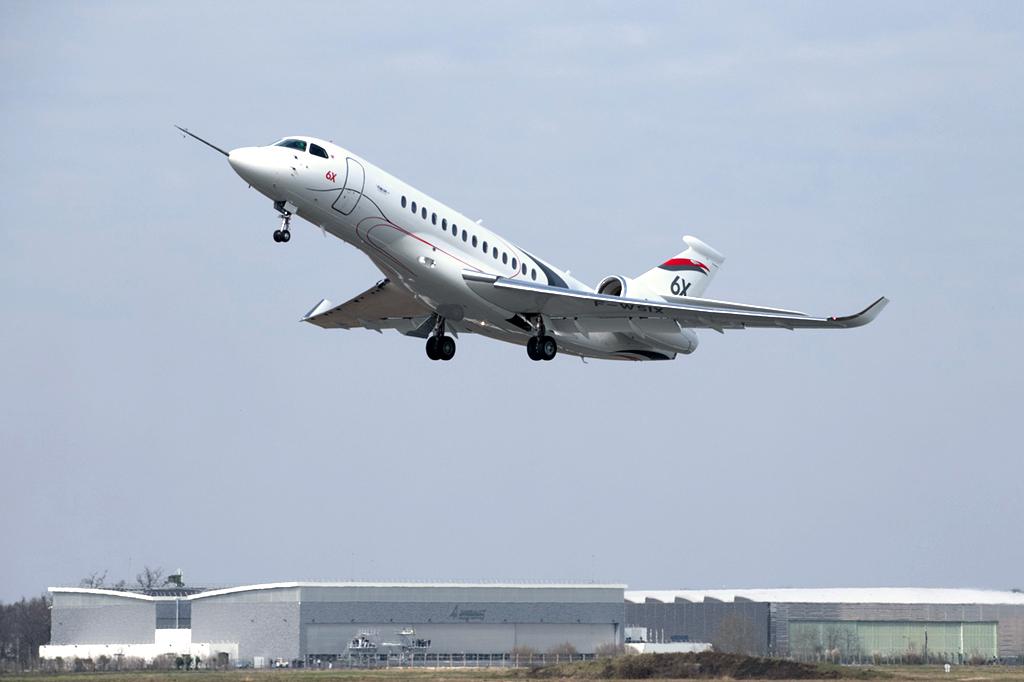 The second flight will take the aircraft to Istres, near Marseilles, where Dassault operates its flight test center, from Bordeaux, where Falcons are assembled. Falcon 6X S/N 02 and S/N 03 are expected to fly in the coming months. The fourth and fifth aircraft are being assembled. 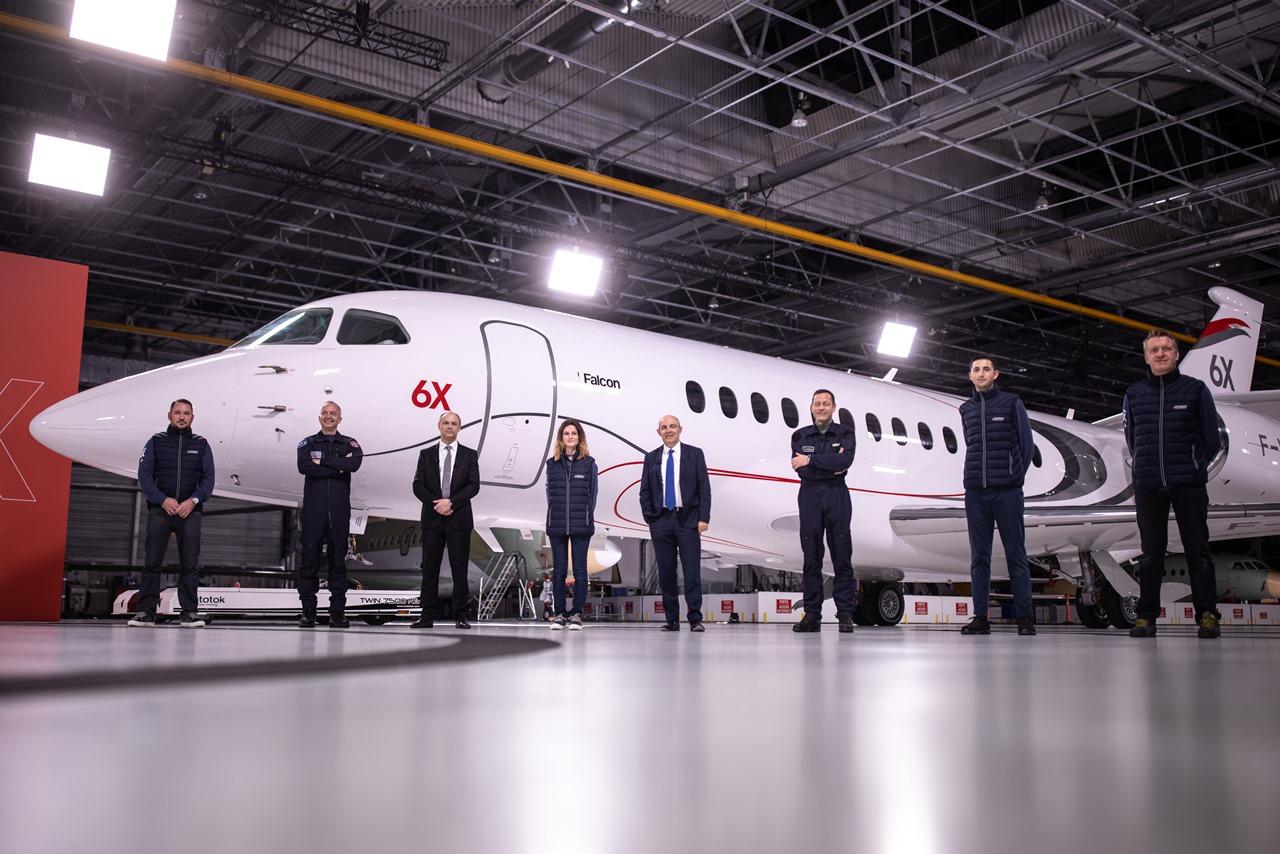 Dassault Aviation rolled out the first Falcon 6X in December. Dassault’s order backlog of Falcon 6X aircraft totaled 34 at the end of 2020. 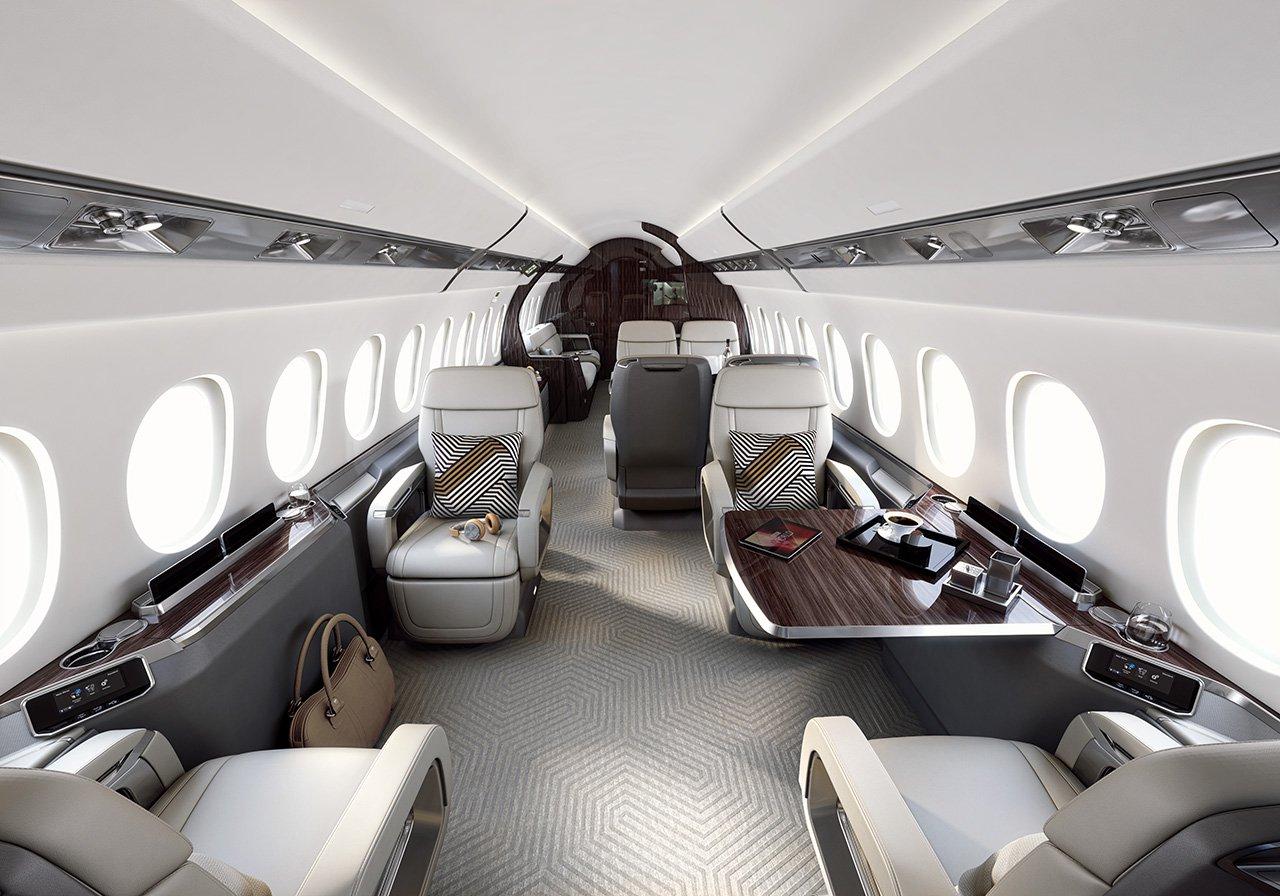 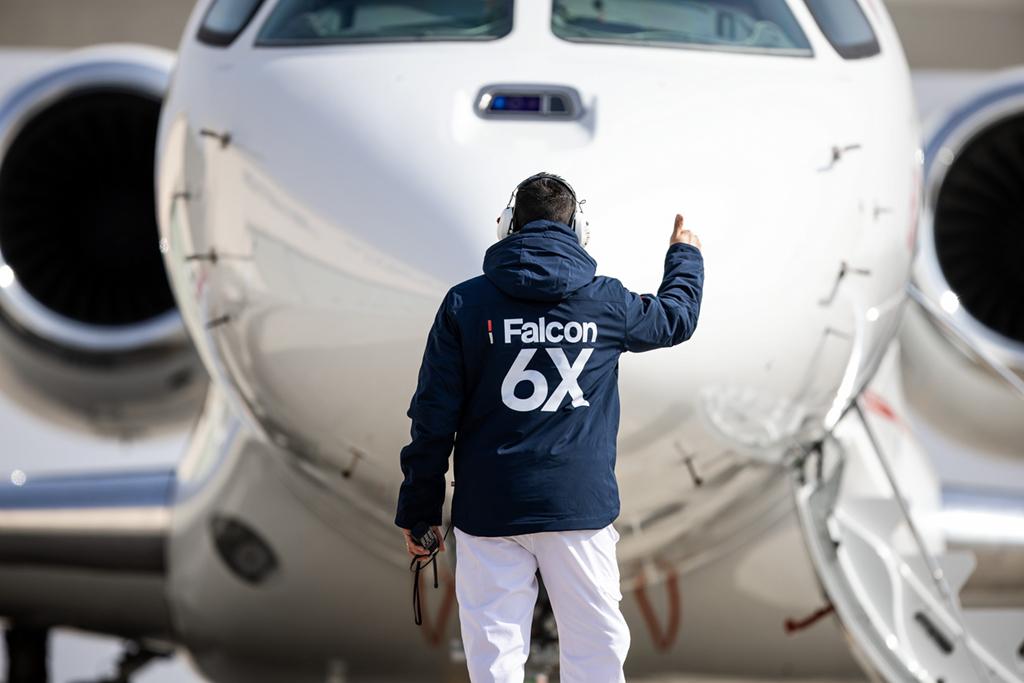 Dassault Aviation’s Falcon 6X completed the first flight of its widebody Falcon 6X on March 10, marking the start of its flight test program.