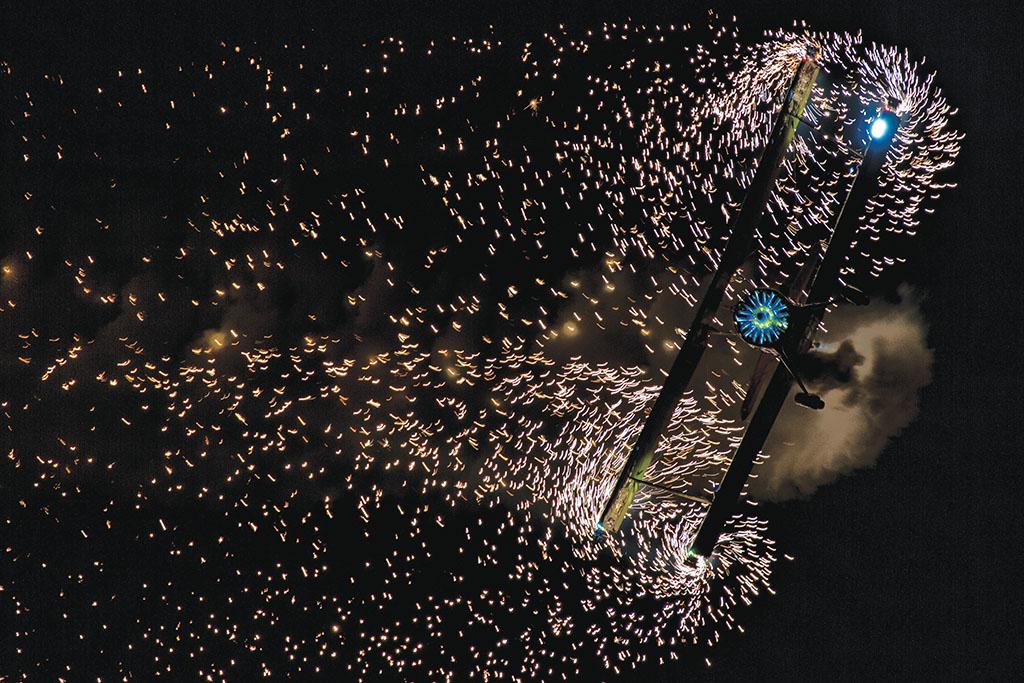 BEST OF THE BEST 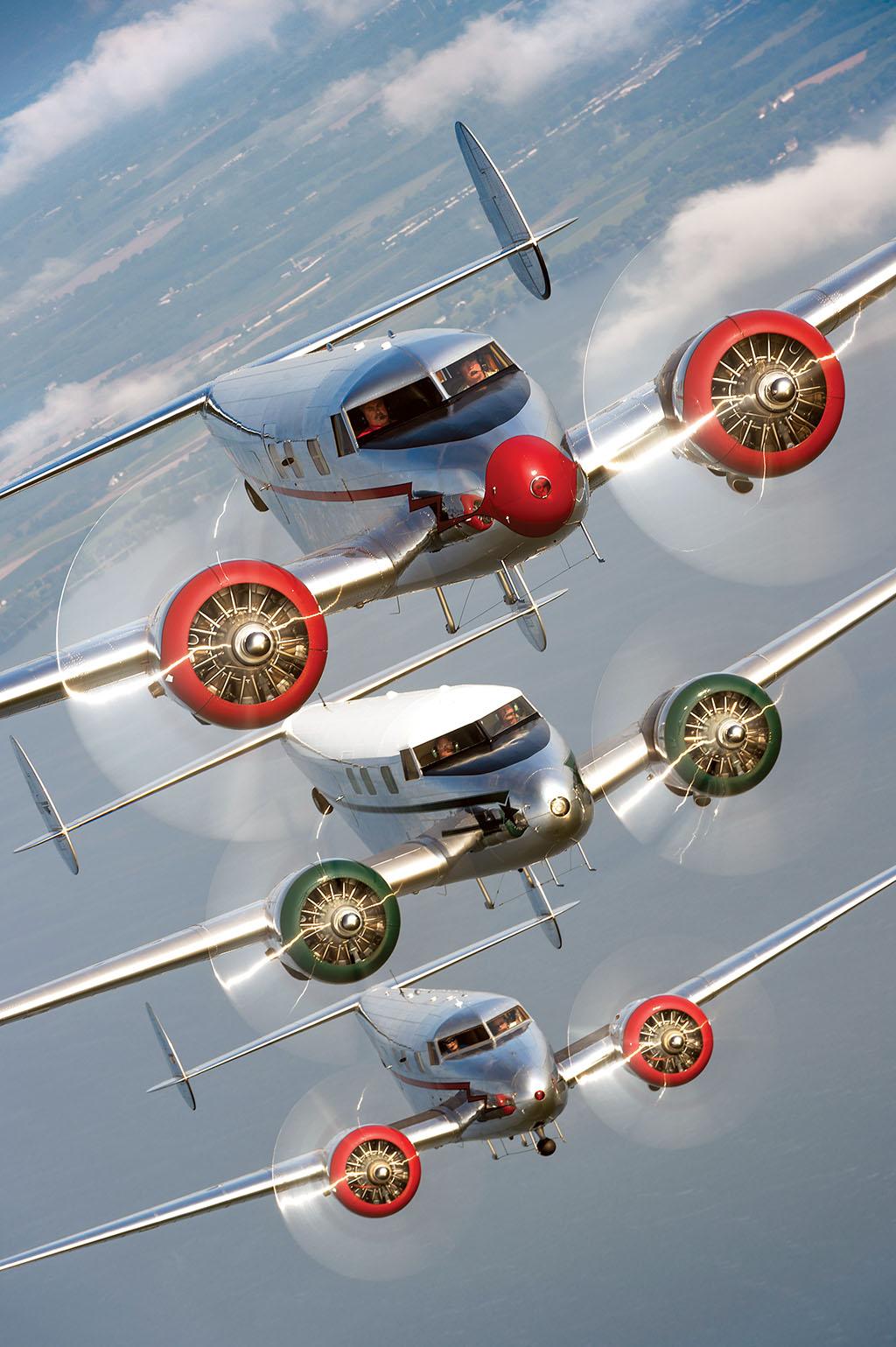 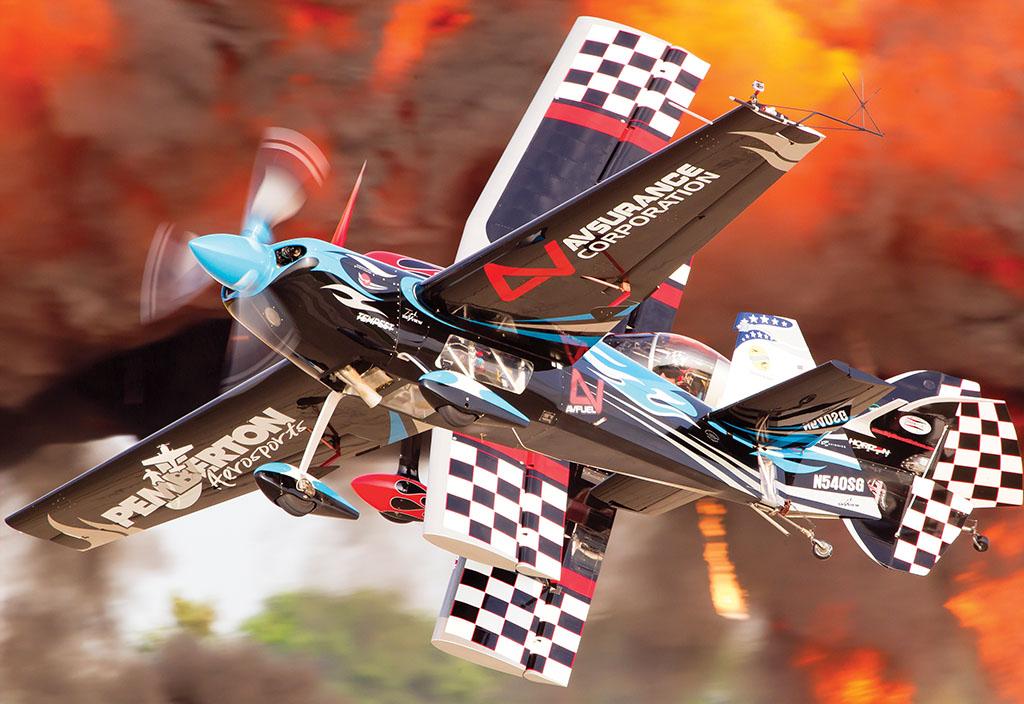 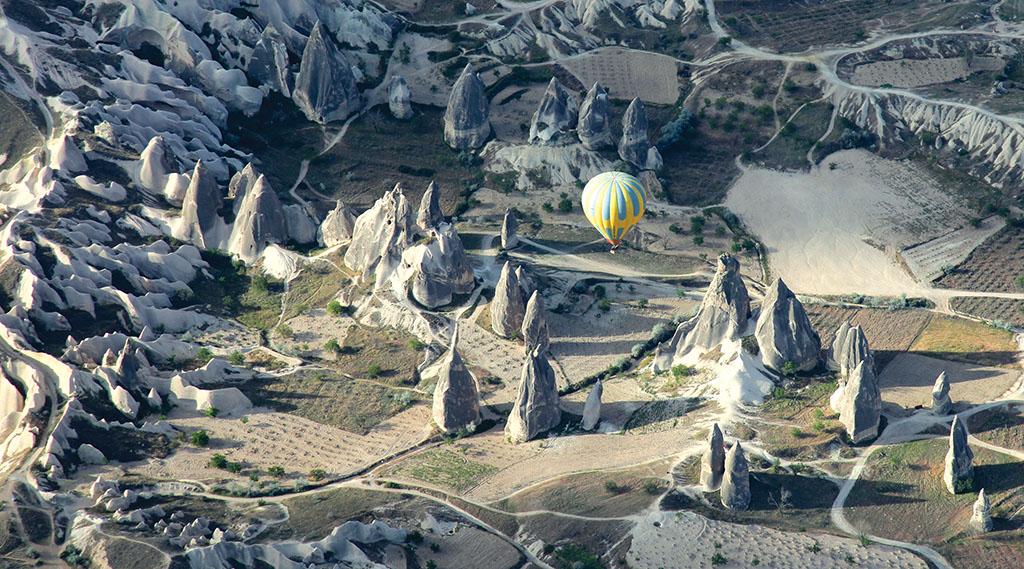 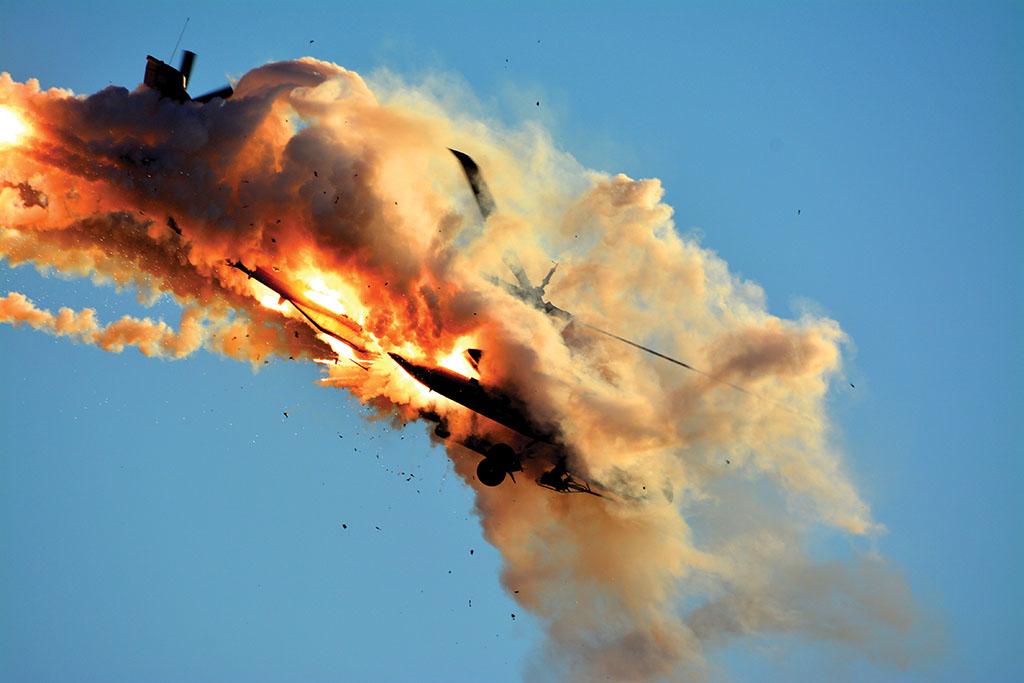 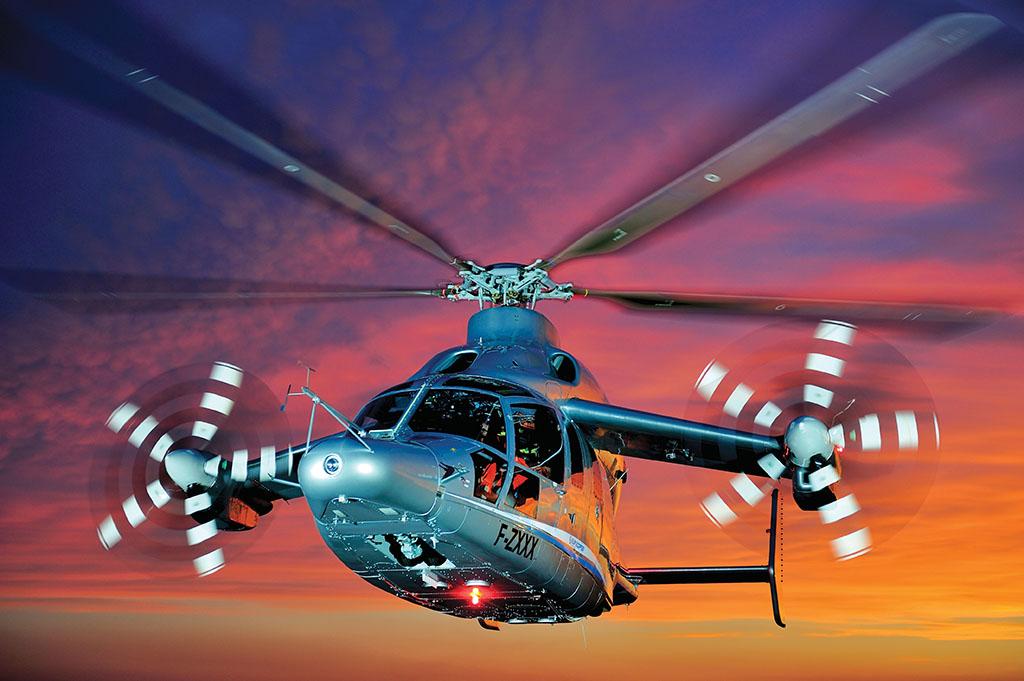 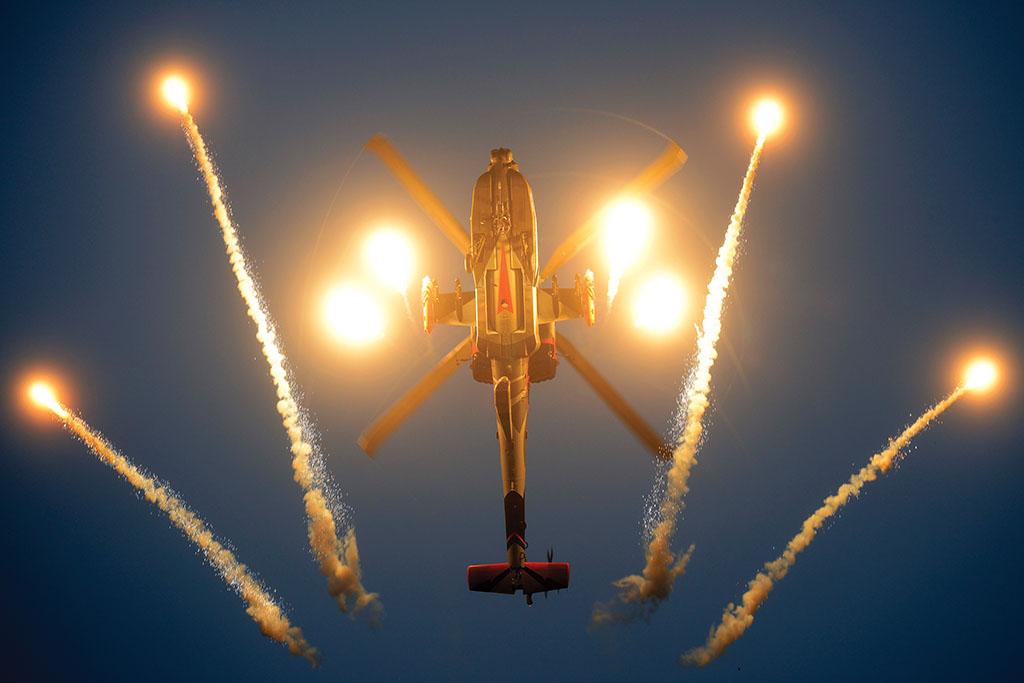 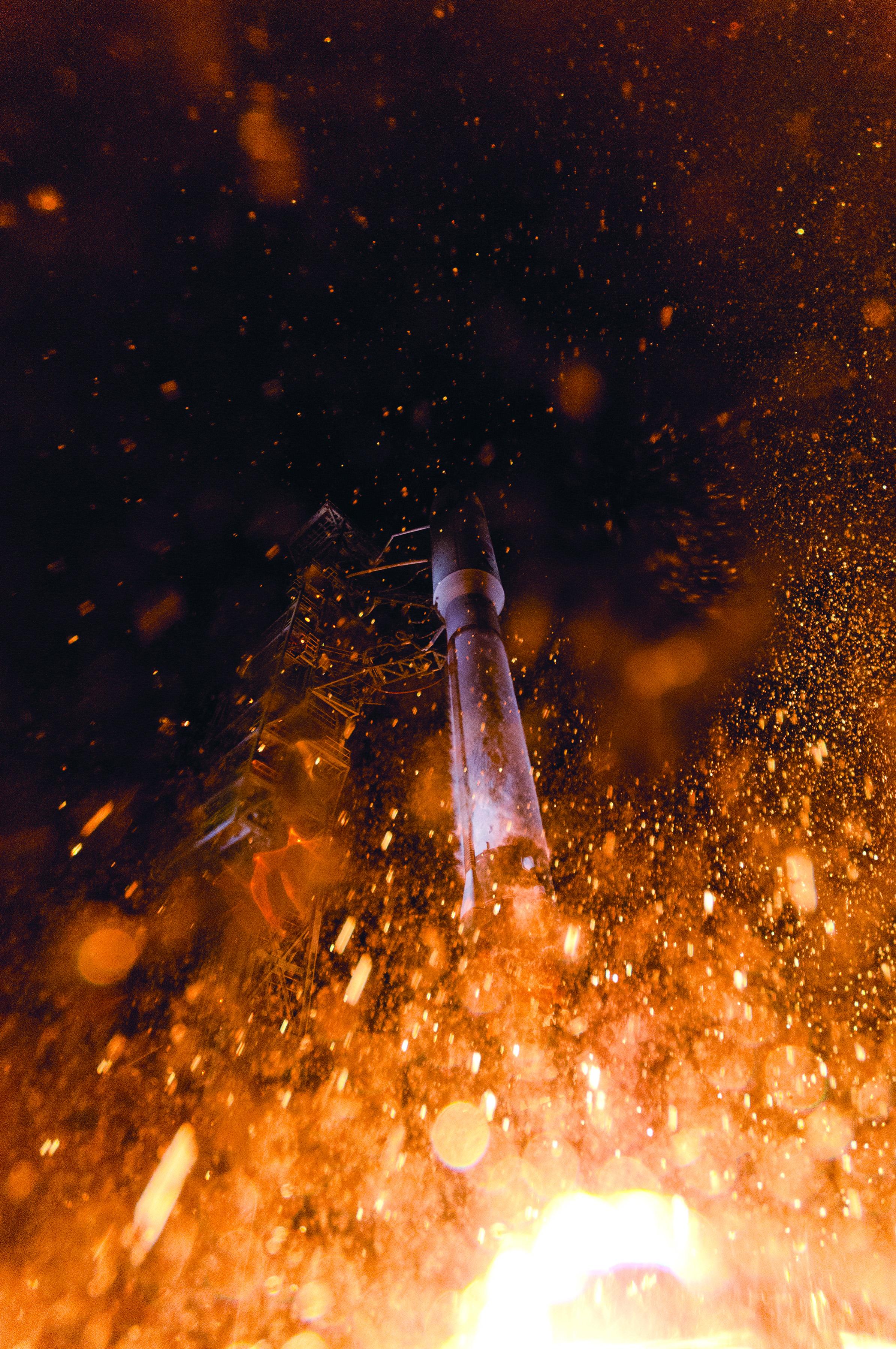 An Atlas V launches with NROL-39, blasting water from the noise-suppression system and ice from the supercold liquid oxygen in the rocket. Photo by Patrick Corkery, Littleton, Colorado. 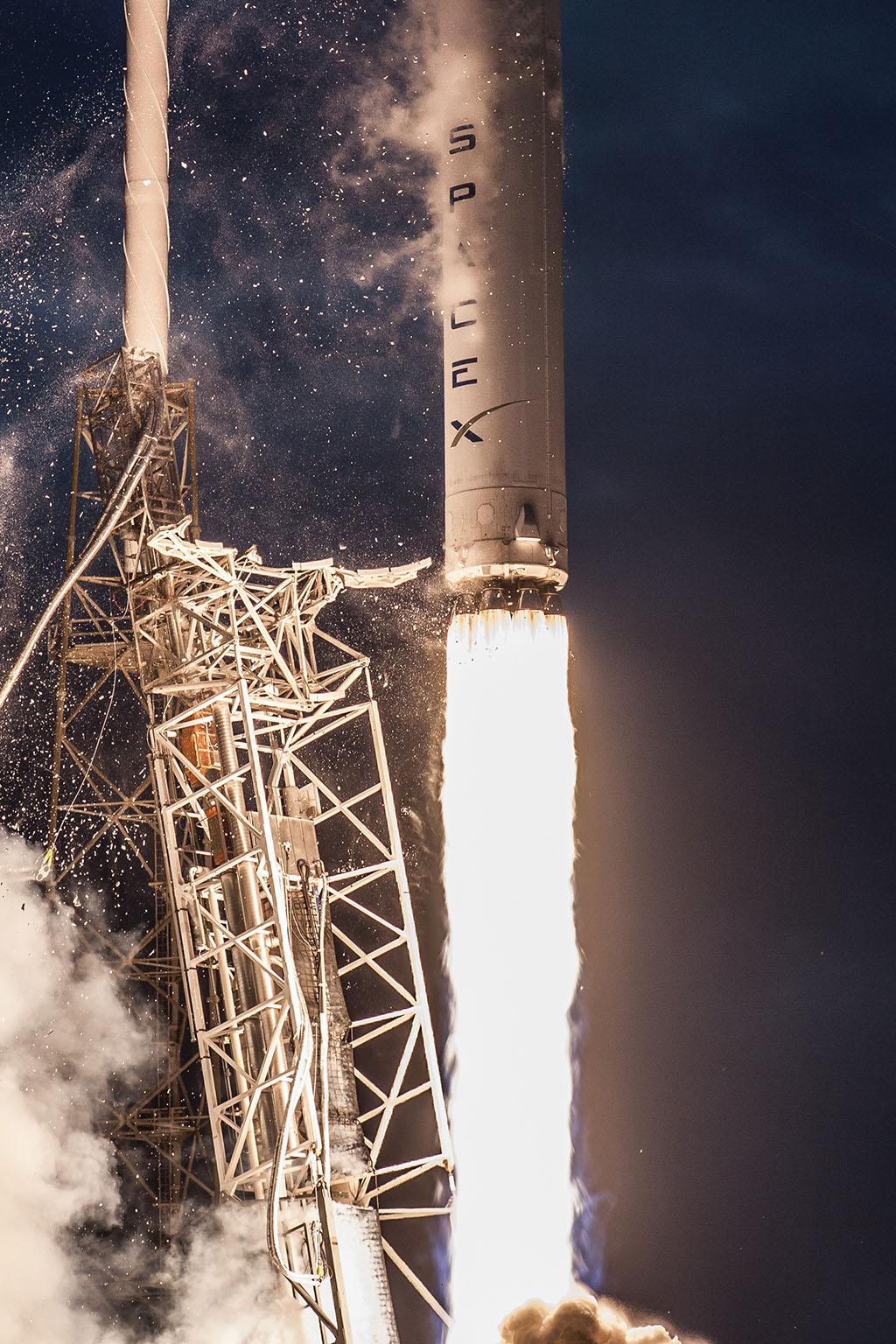 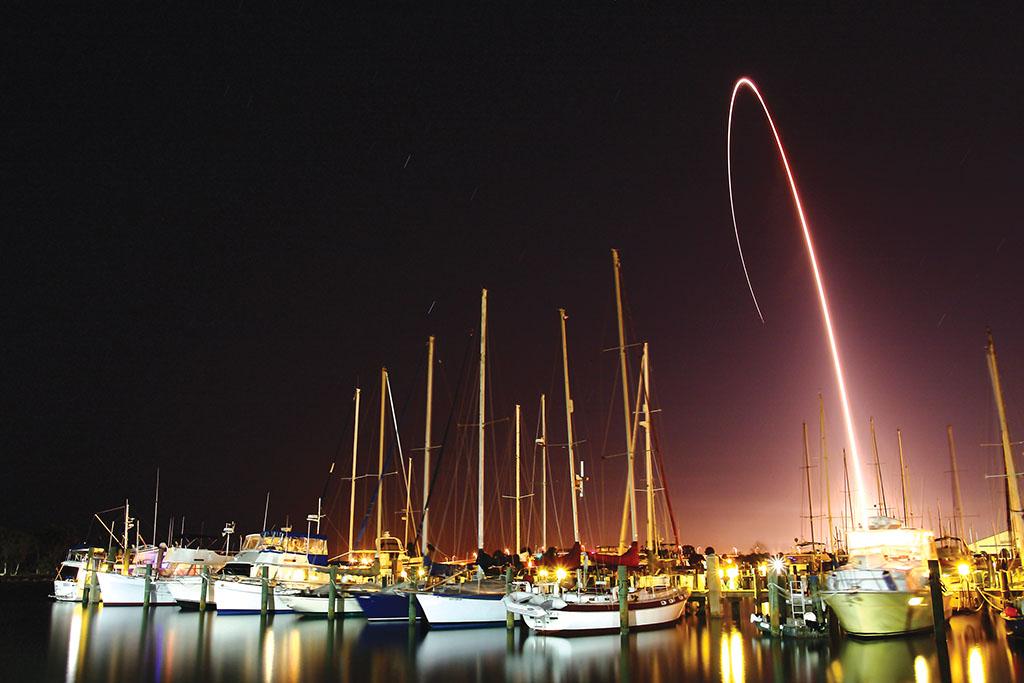 The GPS IIF-5 spacecraft ascends through a clear night sky aboard a Delta IV rocket on Feb. 20, 2014, creating a beautiful arc over the masts of sailboats moored at a Titusville, Florida, marina. Photo by John Moss, Viera, Florida. 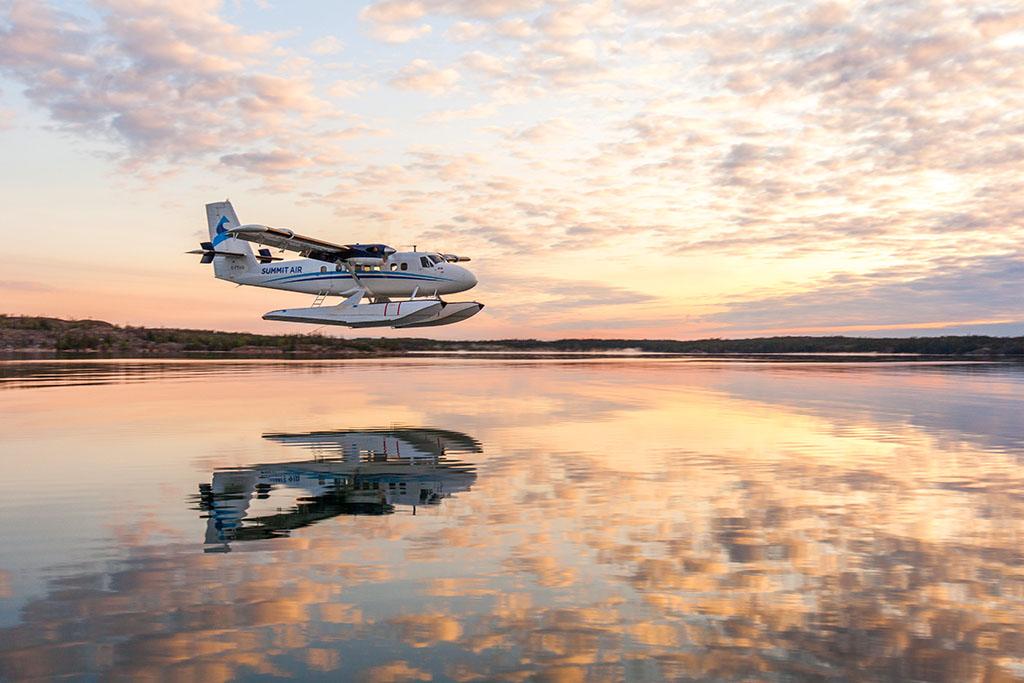 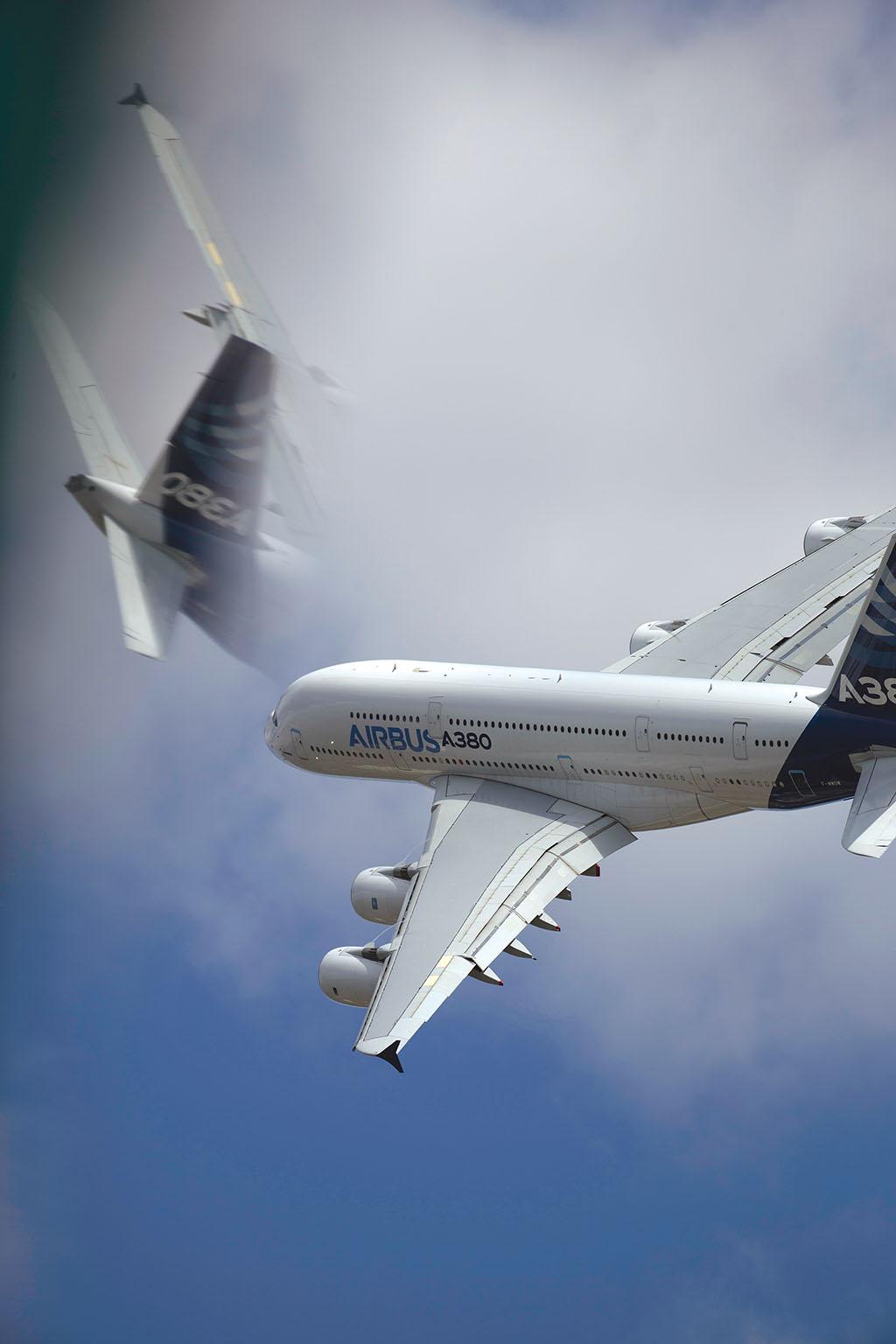 An Airbus A380 is reflected in the control tower window at the July 2014 Farnborough Airshow. Photo by Richard Deakin, Oxshott, England. 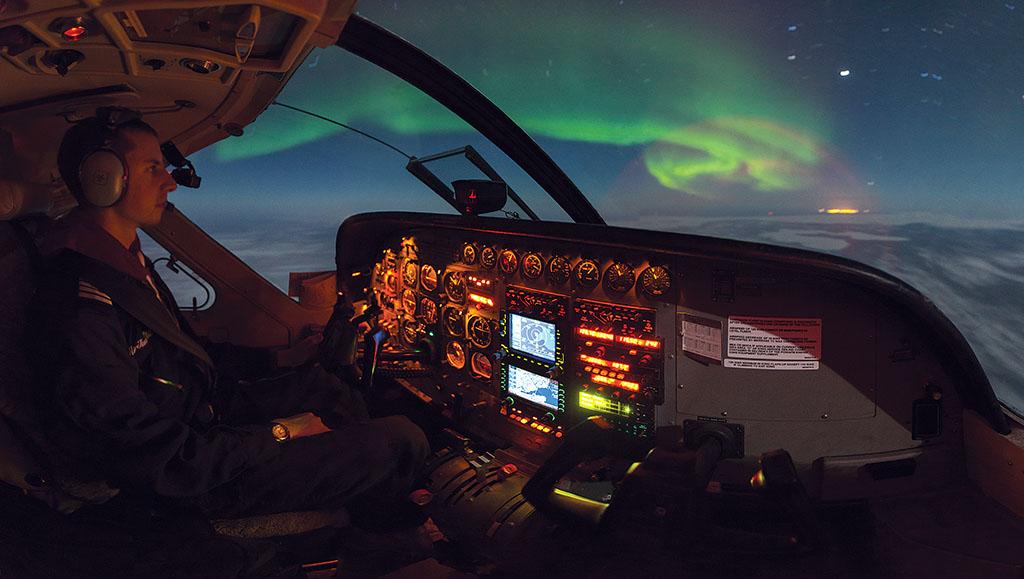 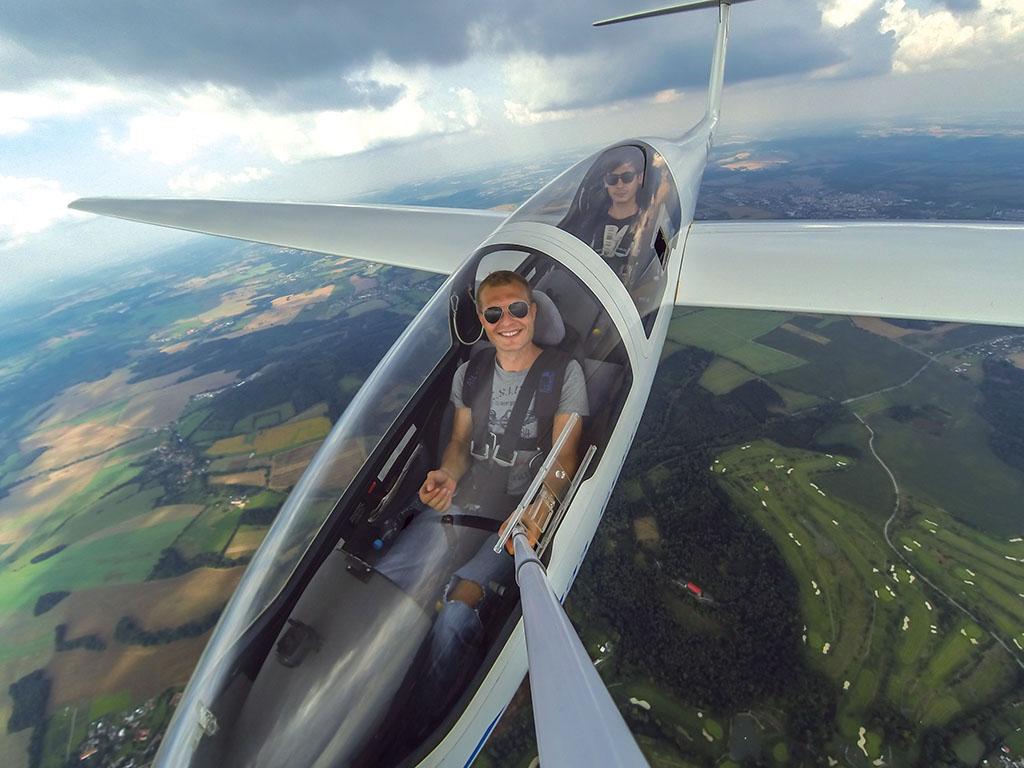 I took my friend gliding in a Grob G103A above Bensov, Czech Republic, last fall and took a selfie to commemorate his first “glide ride.” Photo by Jakub Vlk, Prague, Czech Republic. 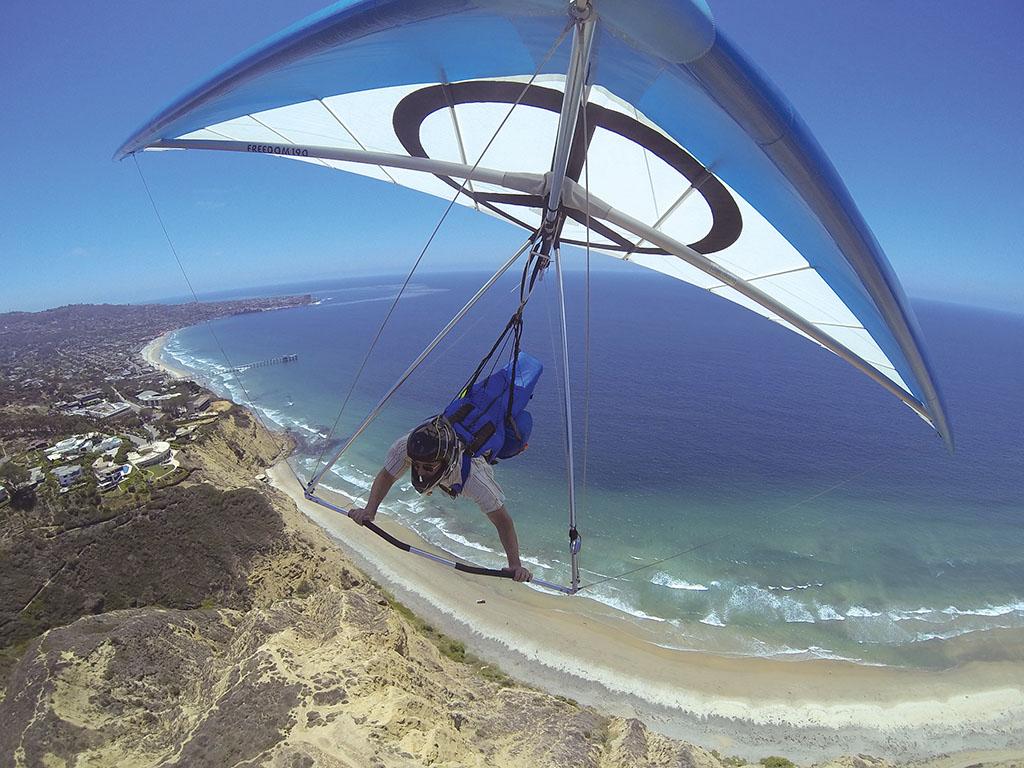 I captured a shot of me hang-gliding on a Northwing Freedom 190 over Torrey Pines, California. Photo by Chris Bolfing, San Diego, California.

<p class="p1"><span class="userContent">More than 130 photographers from 20 countries submitted more than 580 images for Aviation Week&#39;s 23rd Annual Photo Contest.</span> See the best photos selected by our panel of judges. Then click through to our <a href="http://aviationweek.com/aviation-week-photo-contest-2014">2014 Photo Contest page</a> to see the winning photographs, the photographers who took them, who the judges were and galleries of more entries.</p>