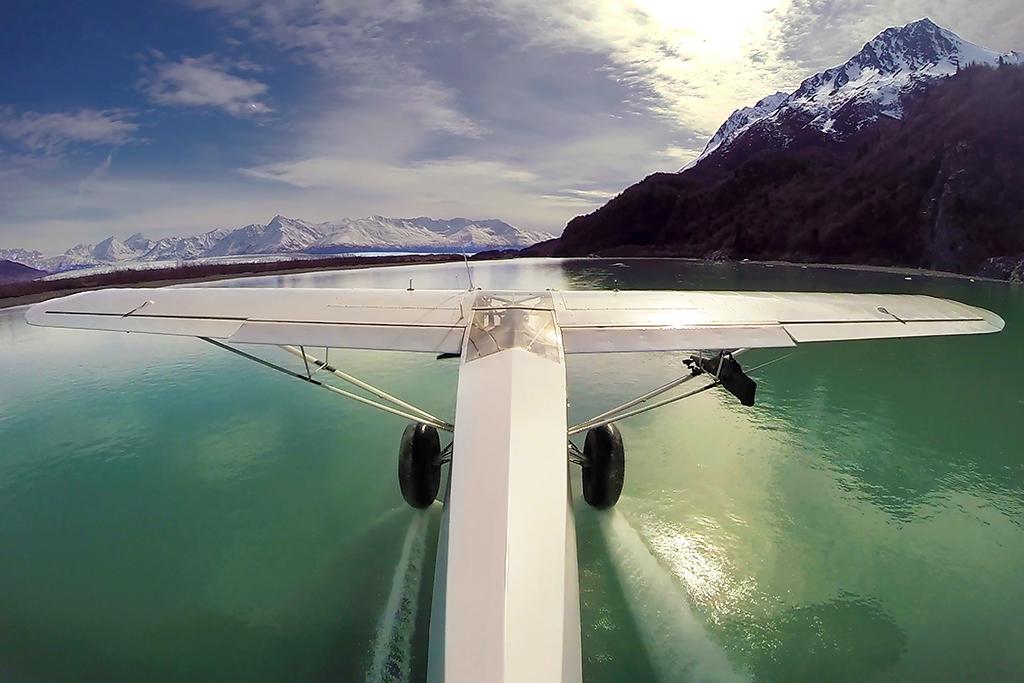 Pilot Cory Kittle uses the water of a beautiful glacial river to slow his Cub down to land on a short gravel bar. 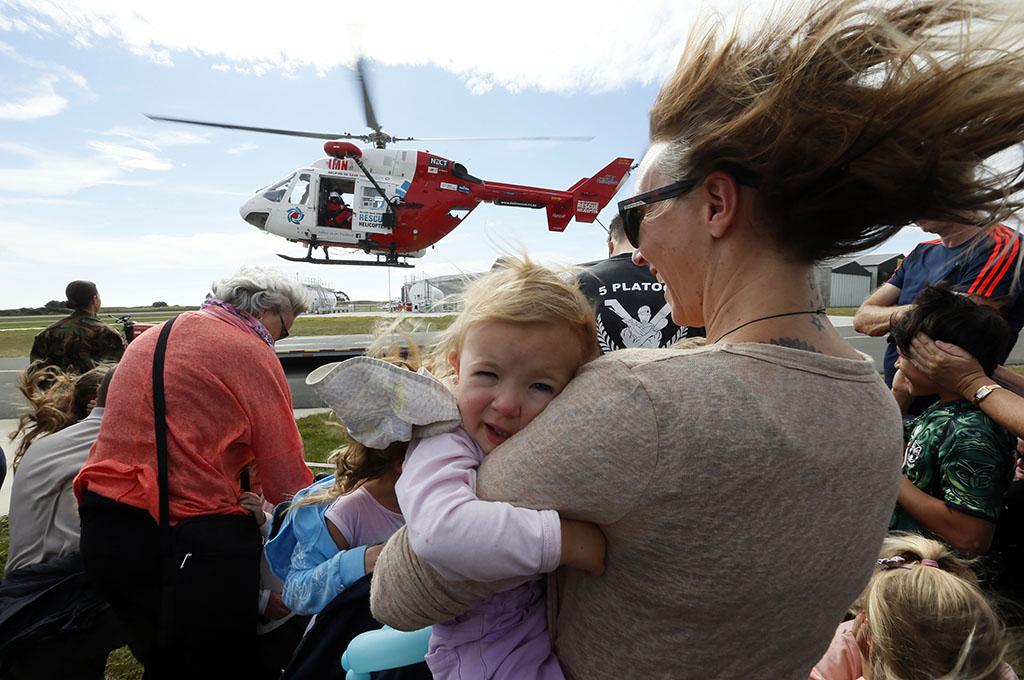 Rachel Friesen holds Evie Friesen as a Nelson Marlborough Rescue Helicopter lifts off during an open day at the rescue helicopter base at Nelson Airport in New Zealand. 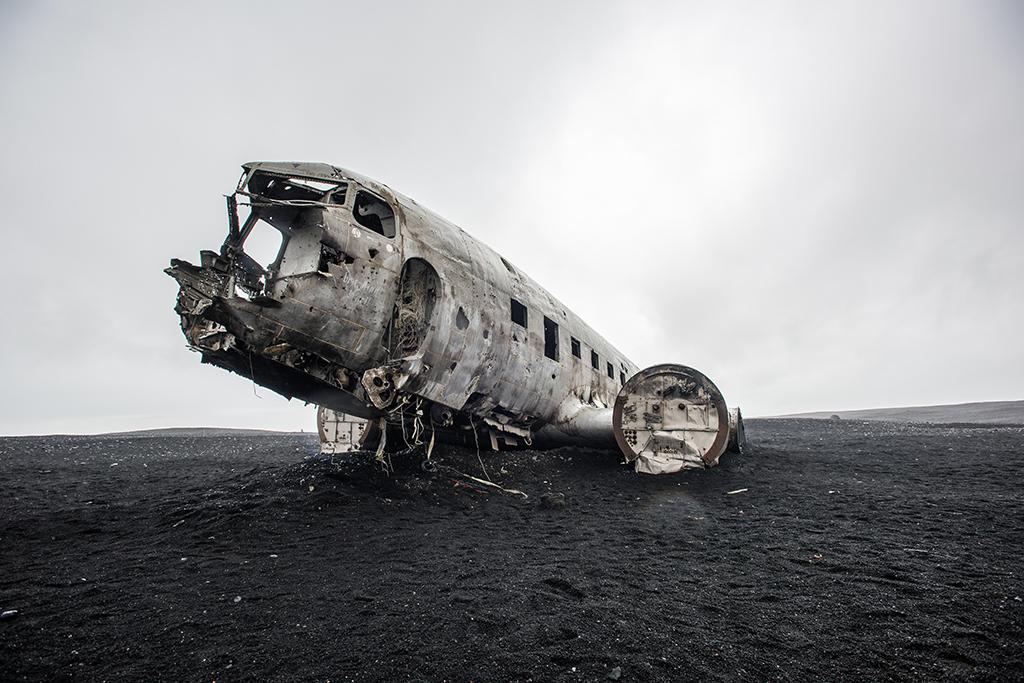 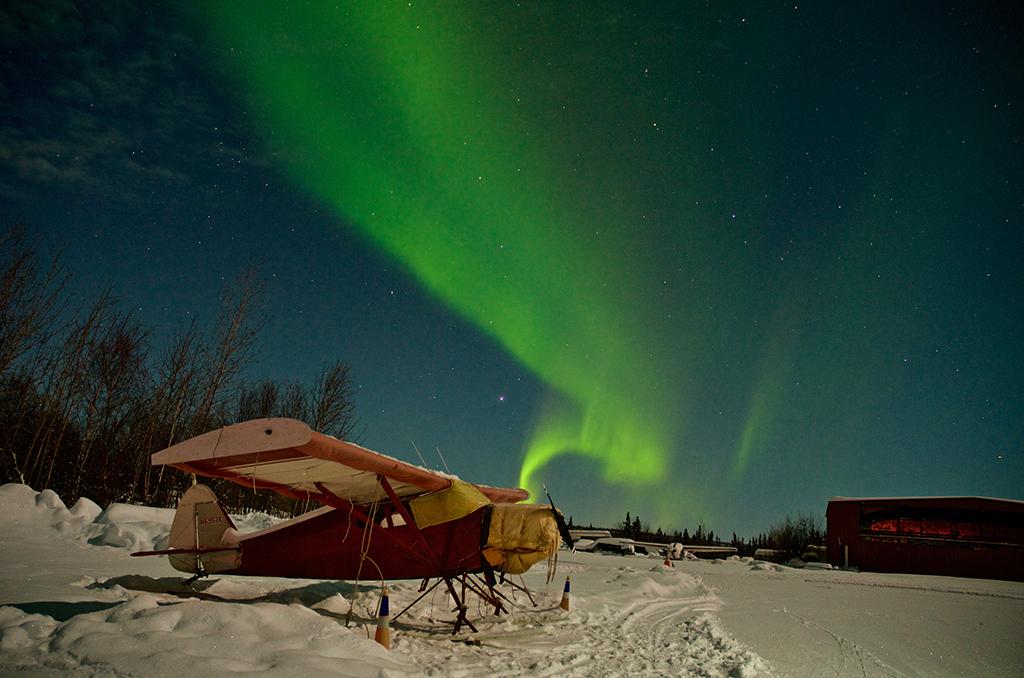 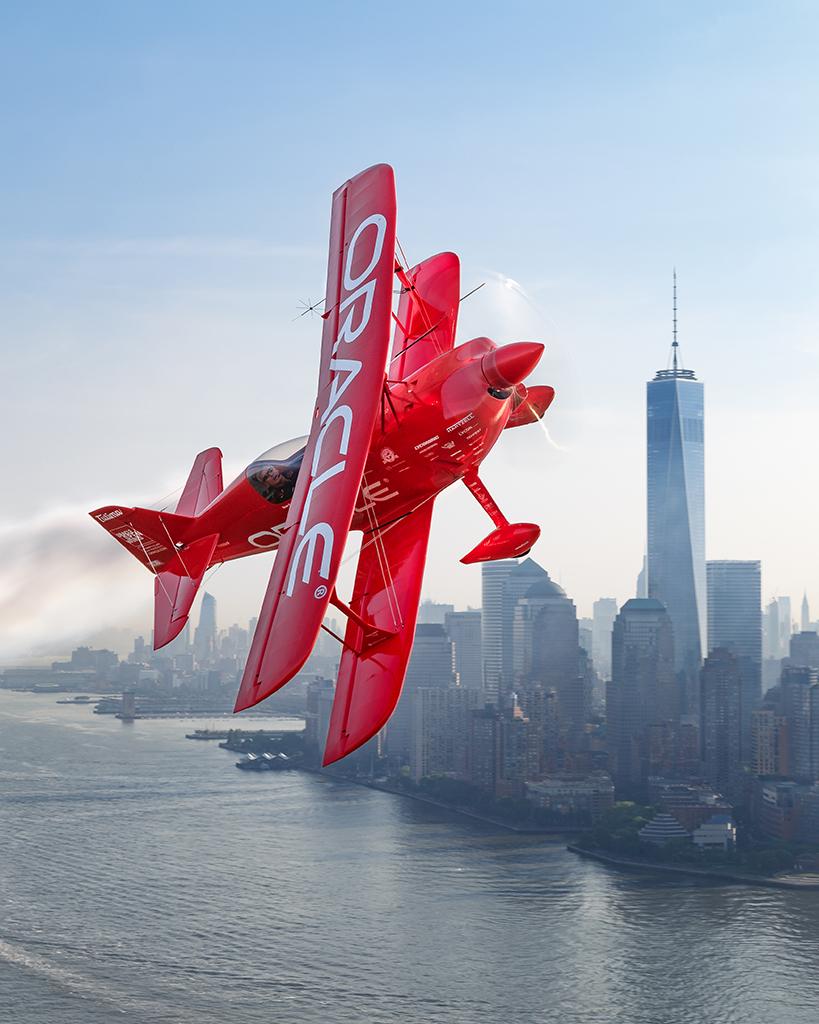 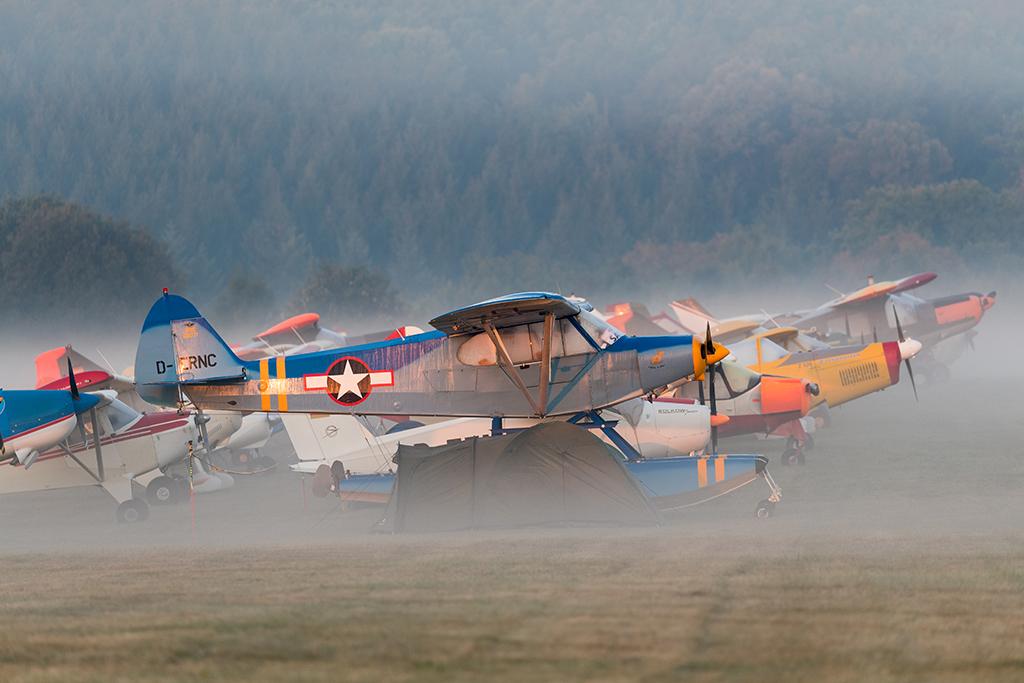 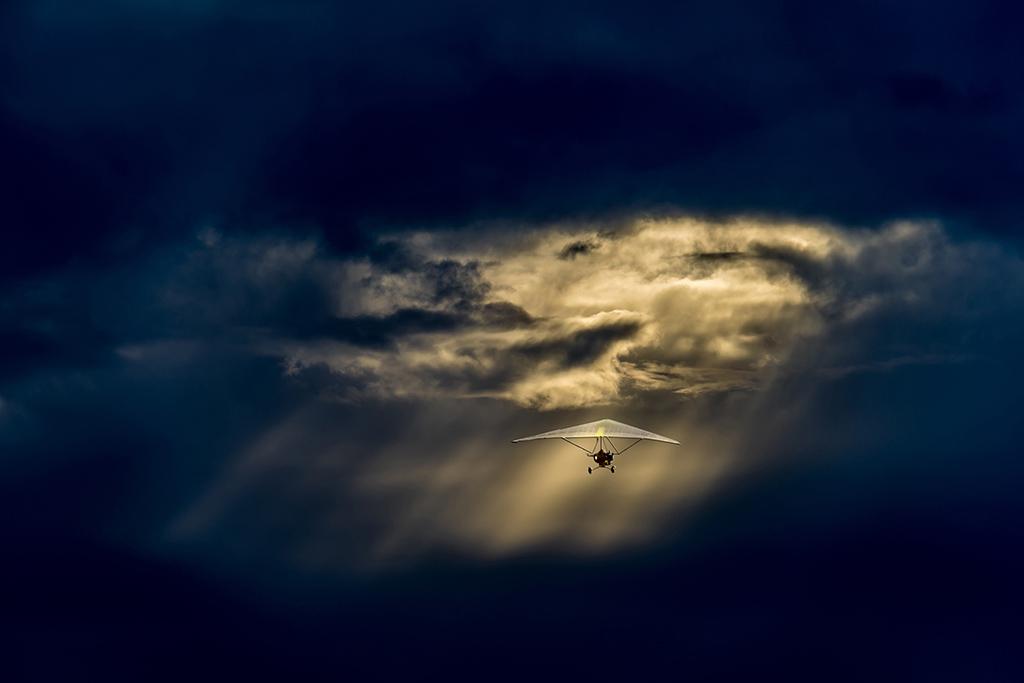 The Fly of the Freedom

A delta-wing ultralight flies toward the clouds above Sicily.