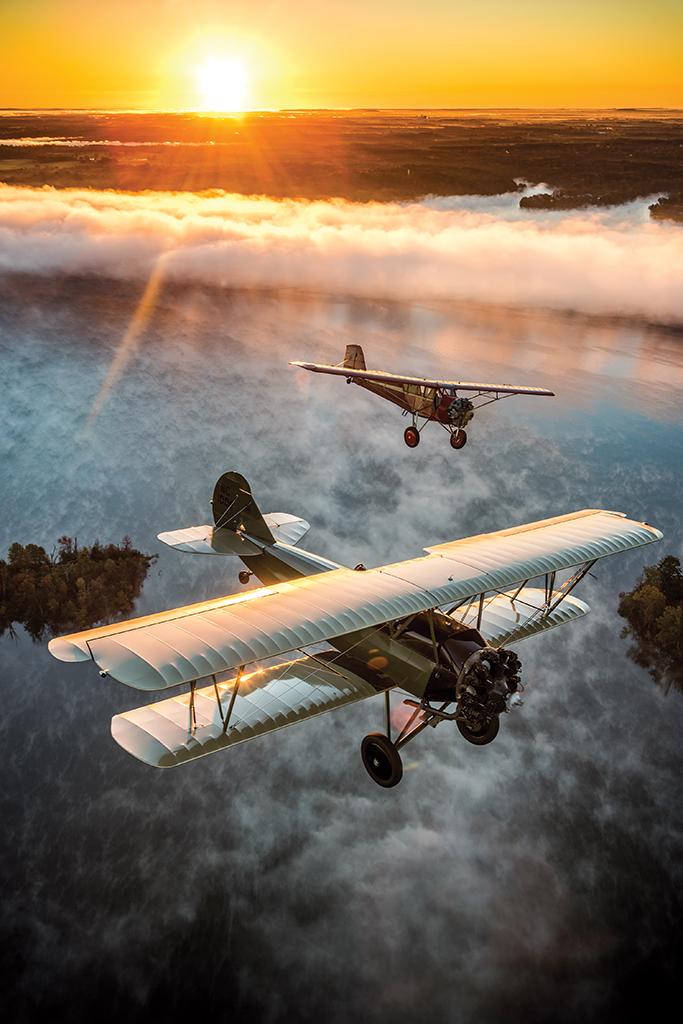 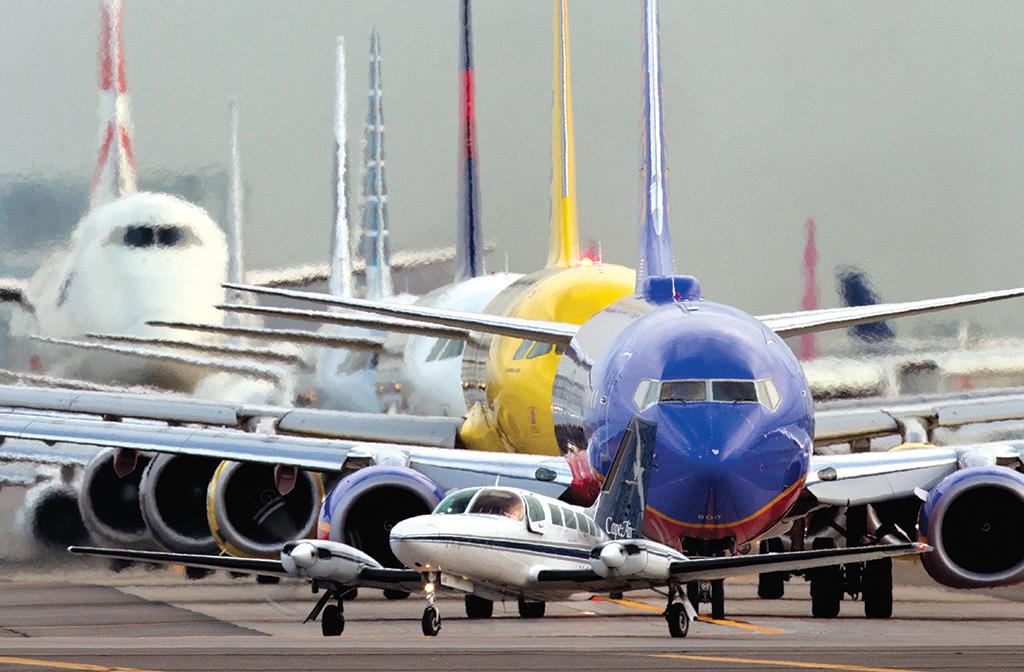 Jets line up for departure at Boston’s Logan International Airport. 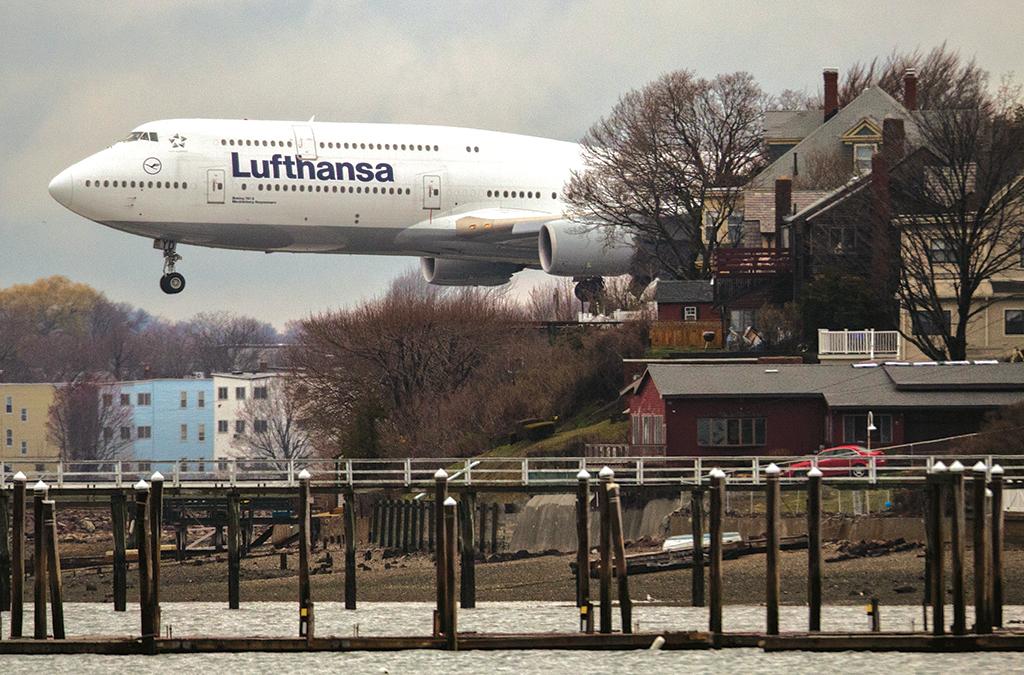 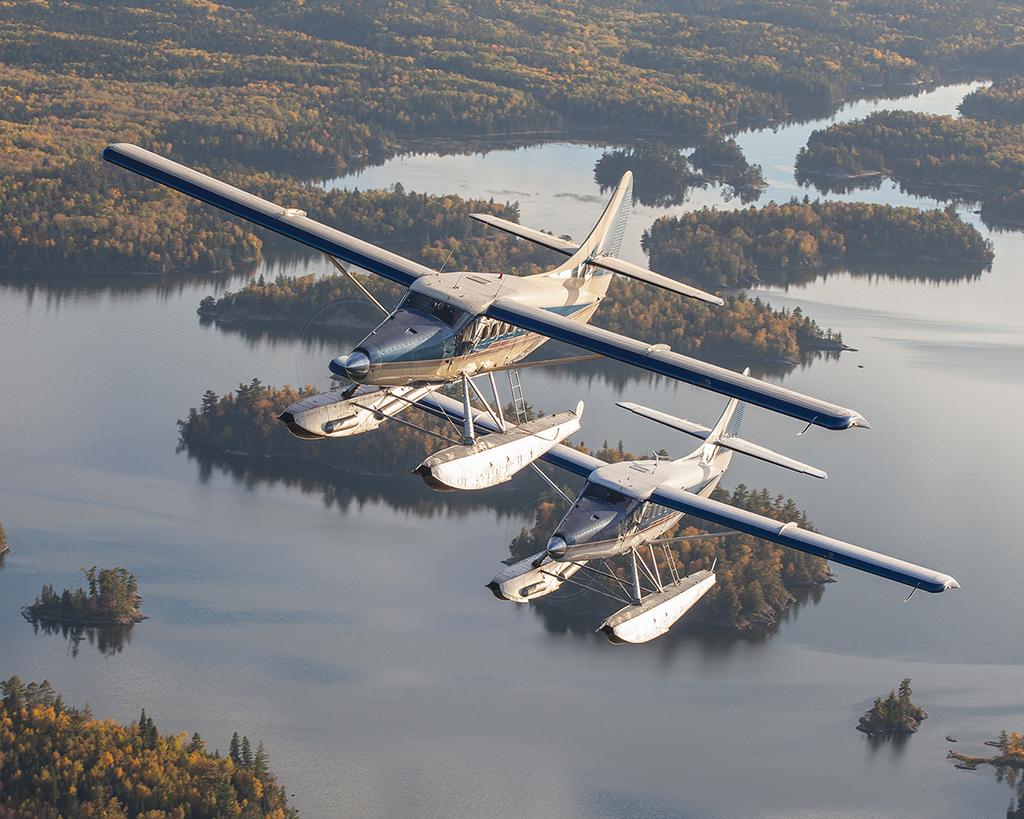 A pair of de Havilland DHC-3T Otters operated by Nestor Falls Fly-In Outposts cruise over Lake of the Woods in Northwest Ontario. 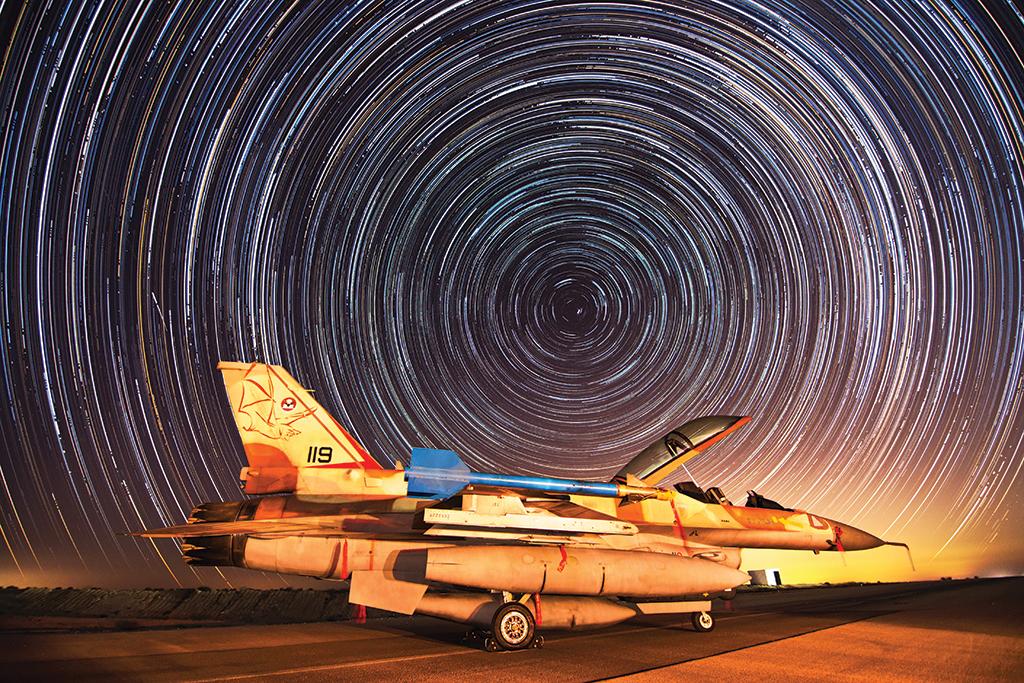 F-16I “SUFA,” or Storm, positioned against what looks like a circling storm of a million stars. The aircraft, No. 119, crashed on landing a few weeks after the photo was taken, killing the pilot. 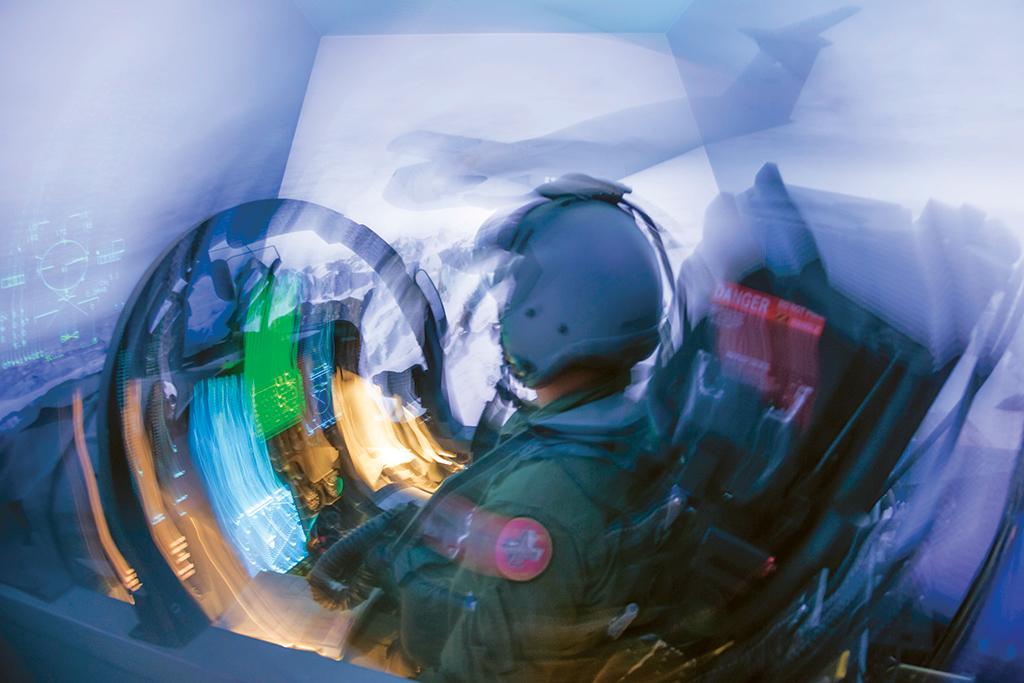 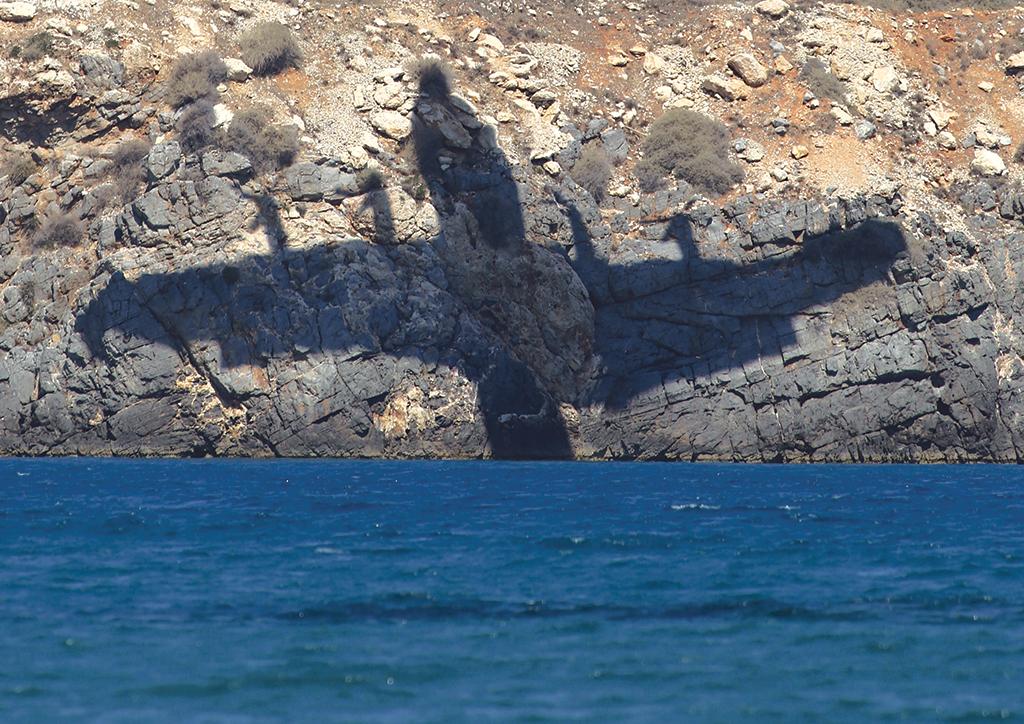 Greek air force Hercules casts its shadow during approach to Heraklion air base. 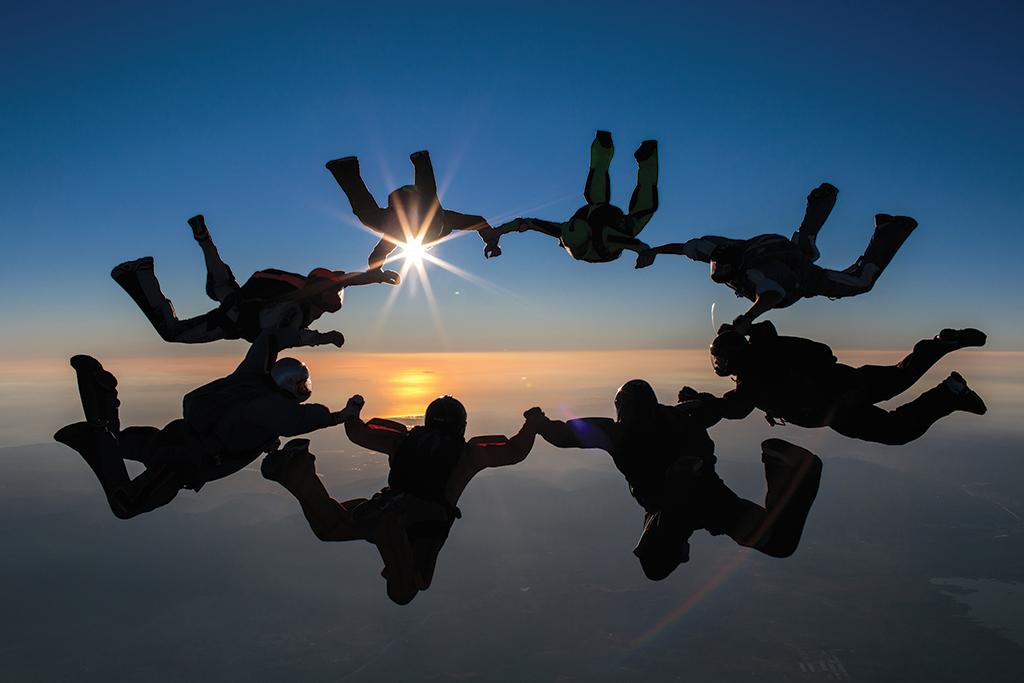 The base formation from which the  Parachutists Over Phorty 2016 World Record was achieved. They set the record for the largest formation jump by parachutists older than 40. 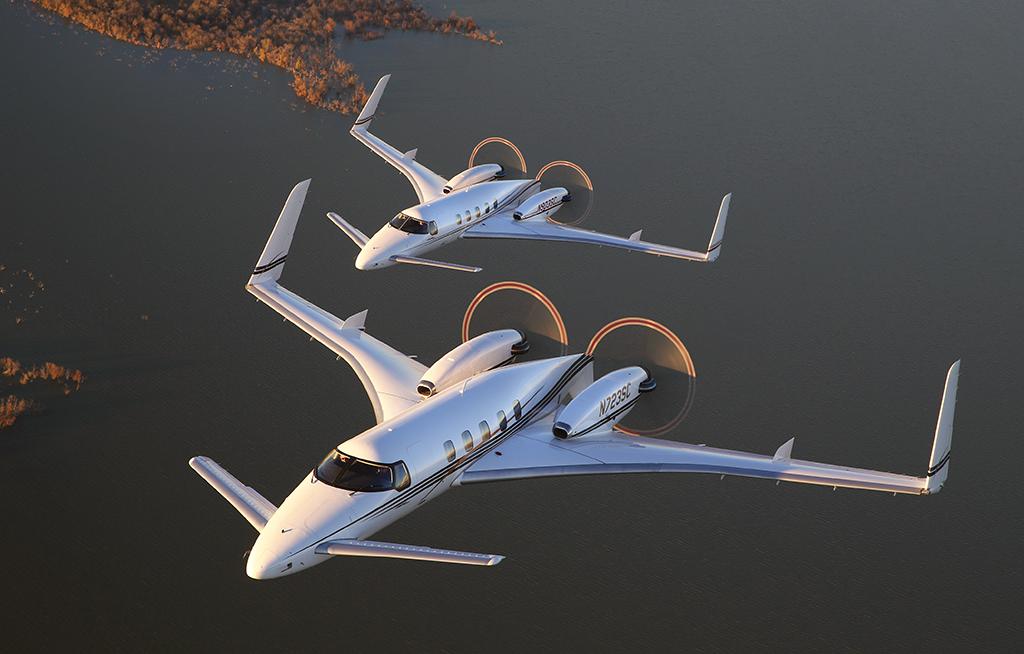 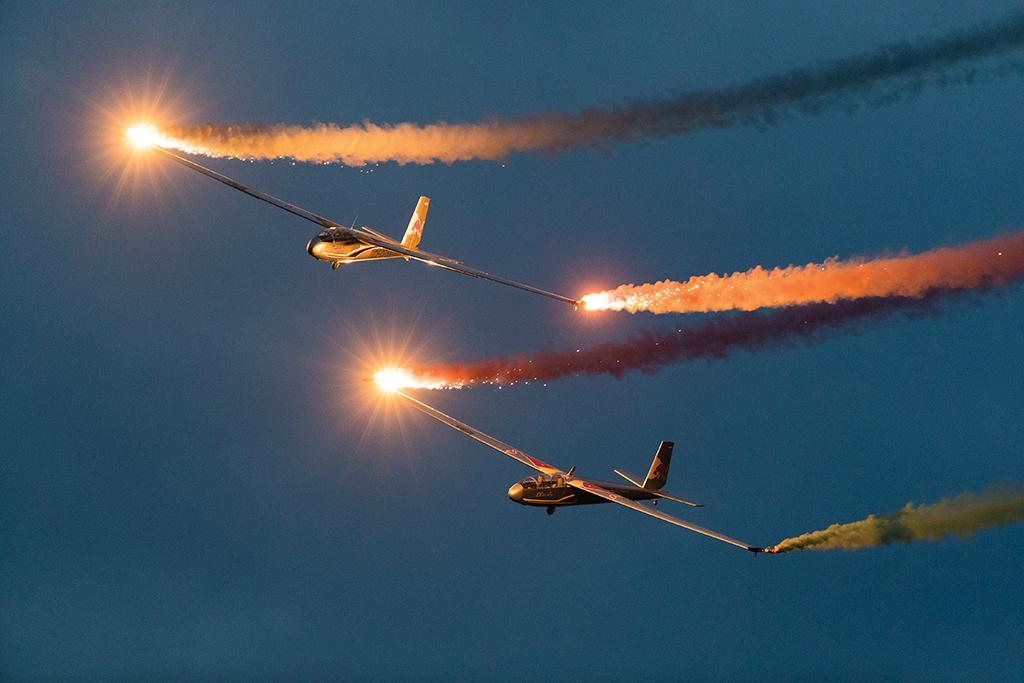 The Blanix-Team is a stunning act to finish an air show, especially if their amazing pyrotechnics are featured during the blue hour. 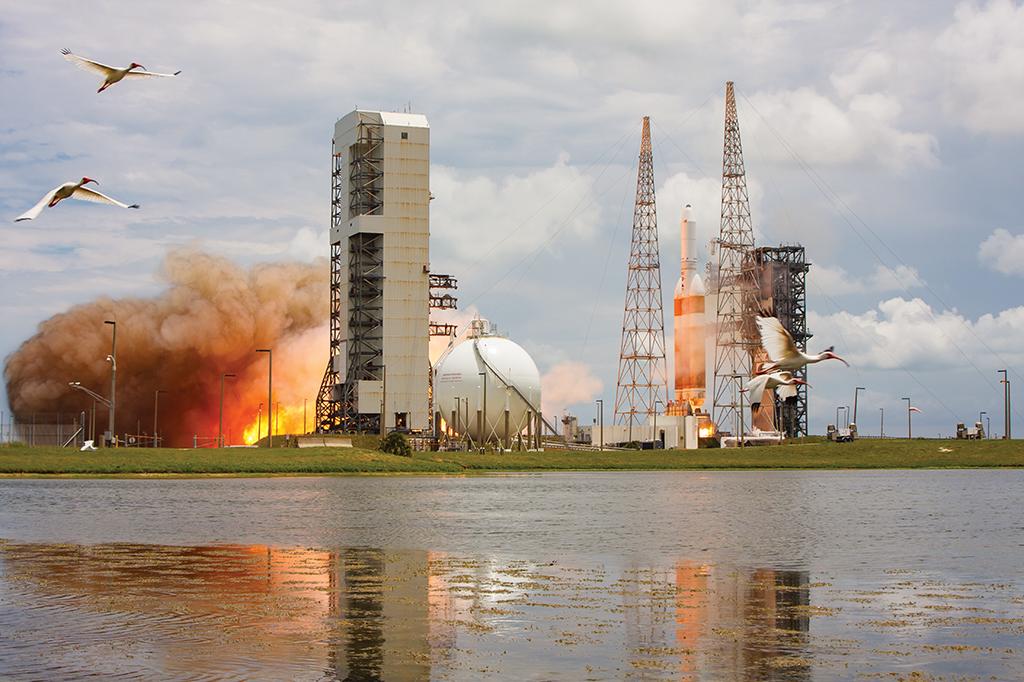 The roar of the Delta IV Heavy’s three RS-68A engines sends birds flying away from Space Launch Complex 37B at Cape Canaveral. 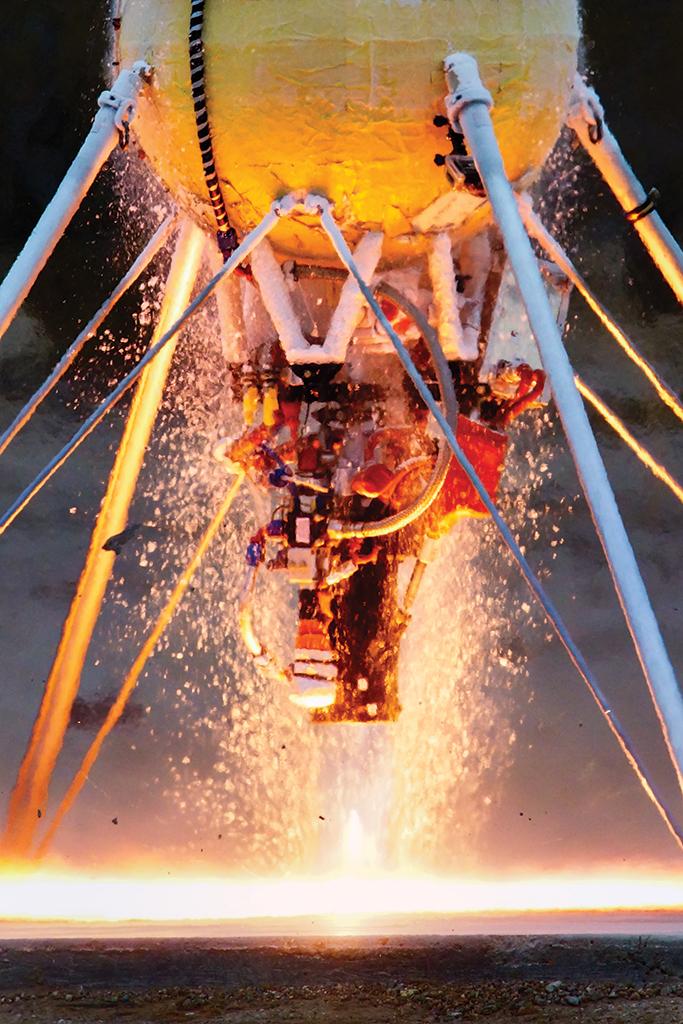 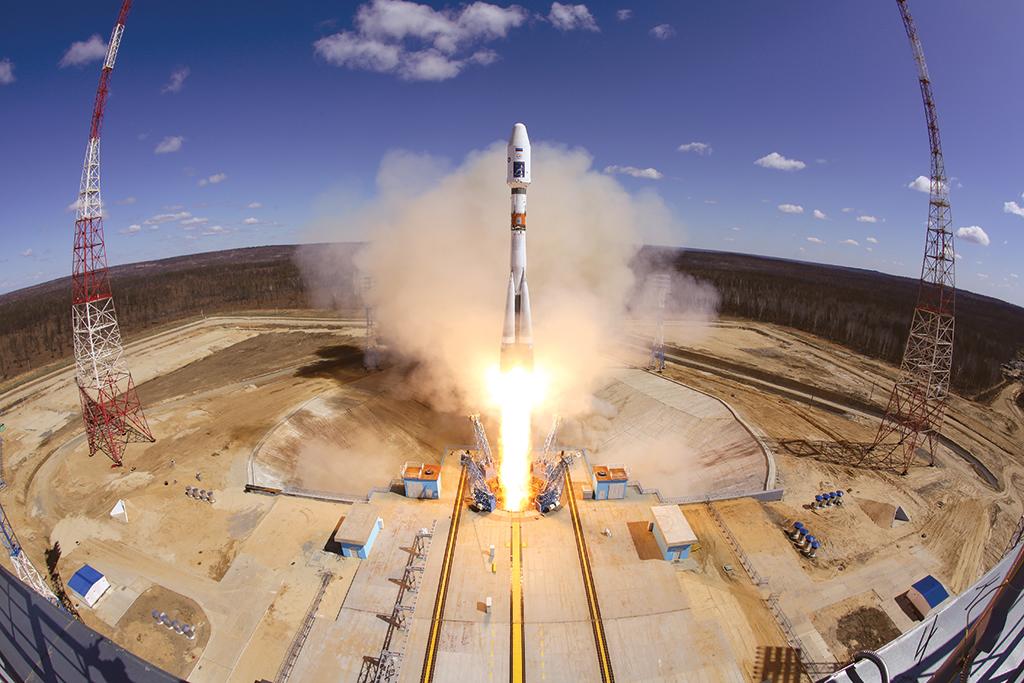 A Soyuz 2.1a was the first vehicle launched from the new Vostochny Cosmodrome in Russia. The launch took place on April 28.

In addition to their clear photographic skills, this year's Photo Contest winners have impeccable aviation and aerospace credentials. Read their bios. And see the 2016 Photo Contest finalist photos.