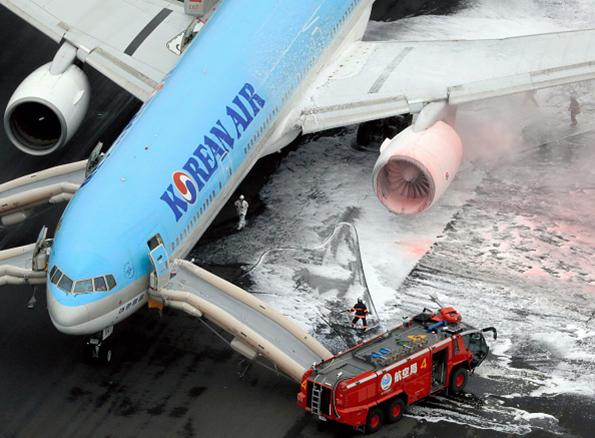 The Asahi Shimbun via Getty Images 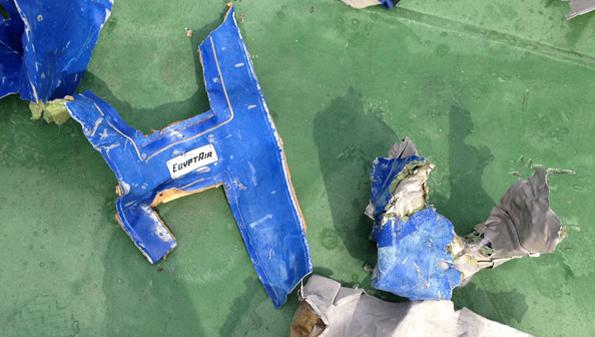 France has dispatched a specialist naval vessel to the area where EgyptAir flight MS804 is believed to have crashed into the Mediterranean Sea. The survey vessel Laplace sailed from Porto Vecchio, Corsica, May 26 and is scheduled to arrive in the area 295 km (183 miles) from the Egyptian coastline where the Airbus A320 disappeared from radar on May 19 with 66 passengers and crew on board during a Paris-Cairo flight. 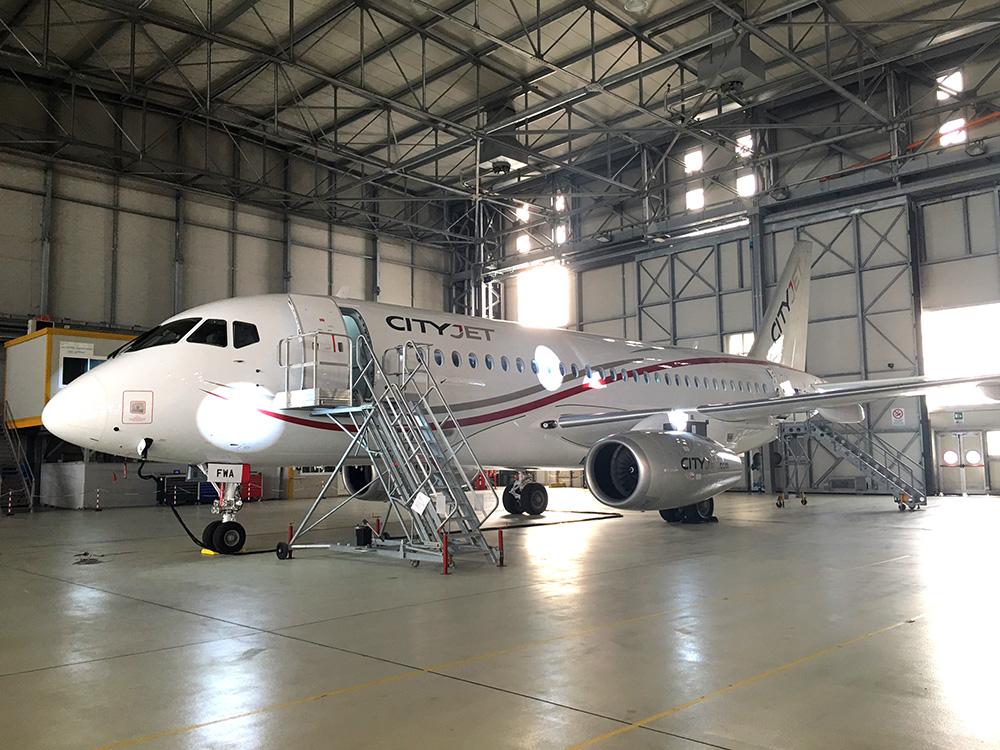 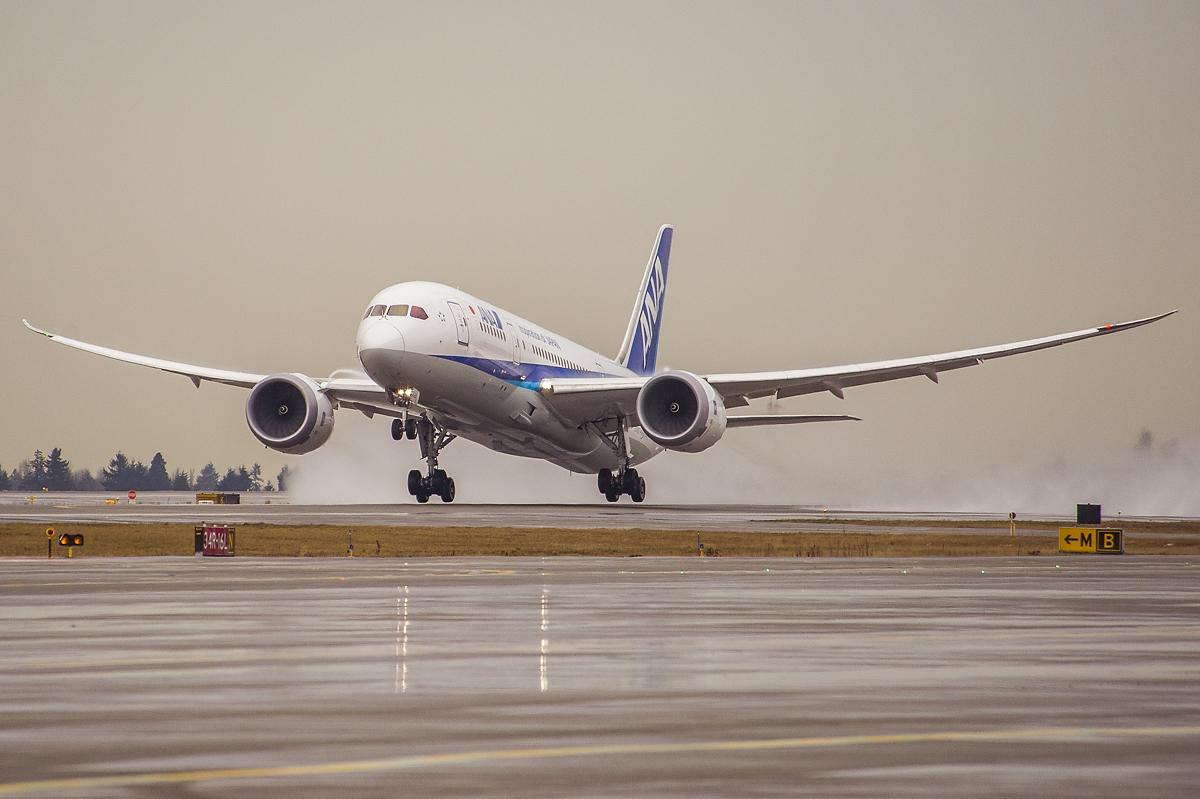 Beijing-based Air China has taken delivery of its first of 15 Boeing 787-9s, becoming the first airline in China to introduce the type into service. 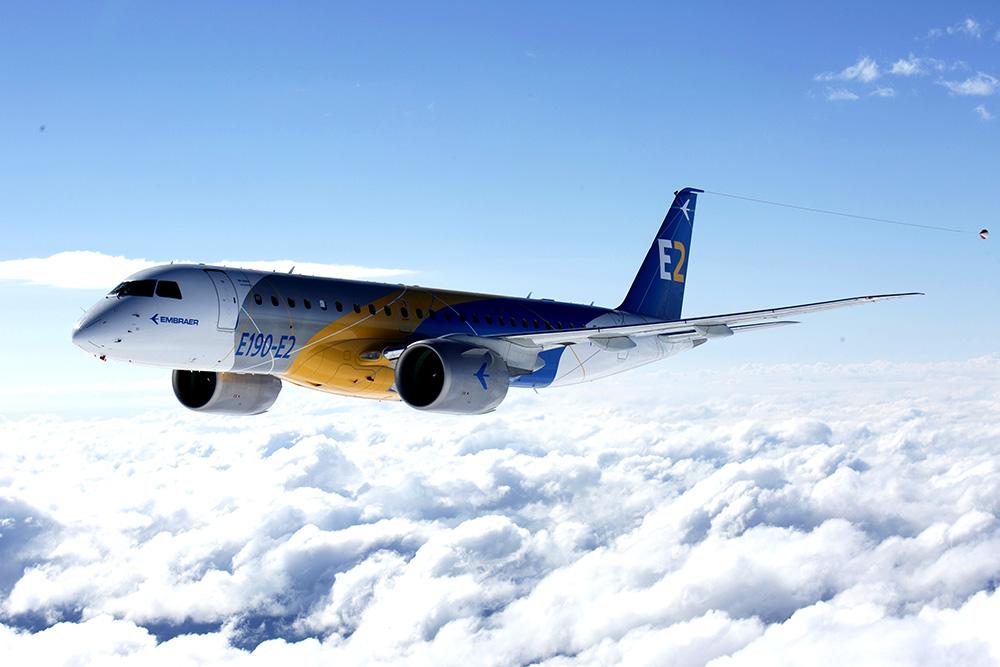 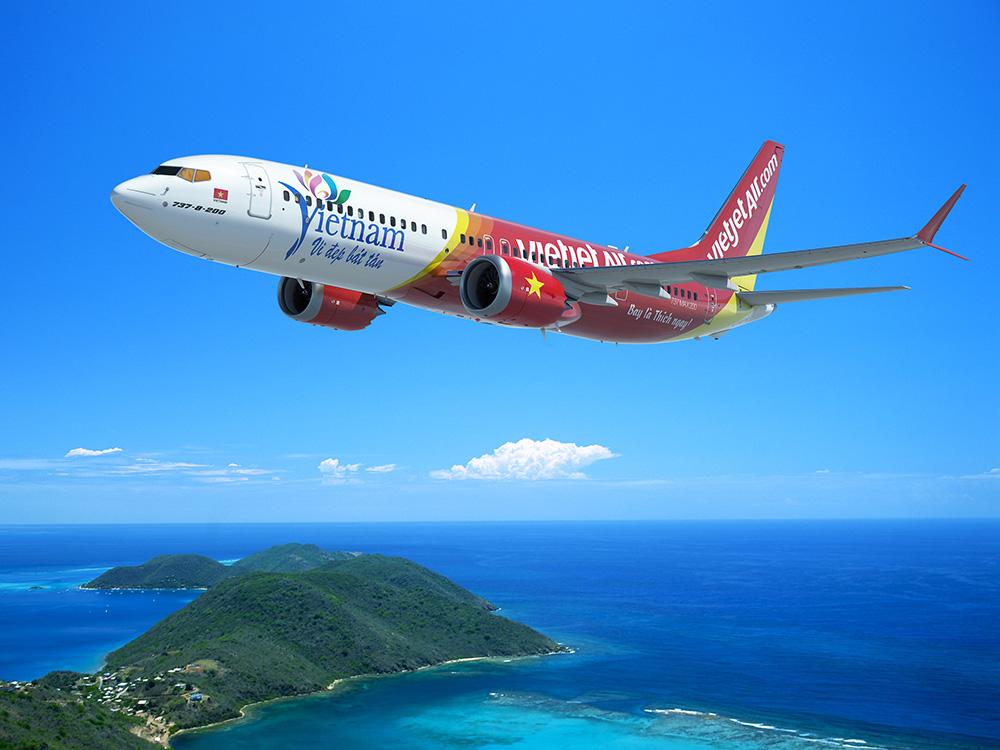 Vietnamese low-cost carrier Vietjet finalized an order for 100 Boeing 737 MAX 200 narrowbodies, a deal worth some $11.3 billion at list prices. 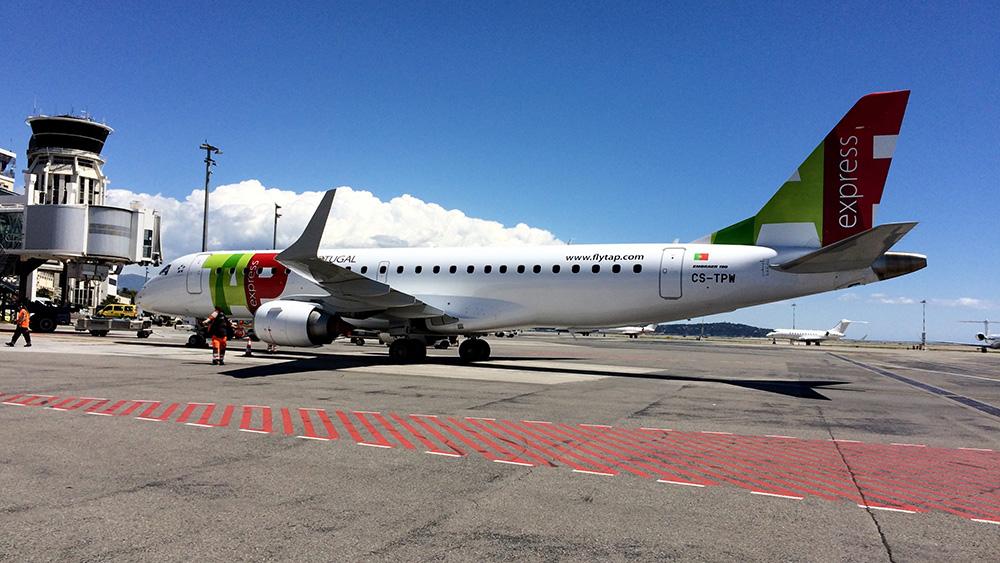 TAP Portugal has taken delivery of its first Embraer E190, which will be operated by regional subsidiary TAP Express. It was placed into service May 23 on the Lisbon-Nice route. 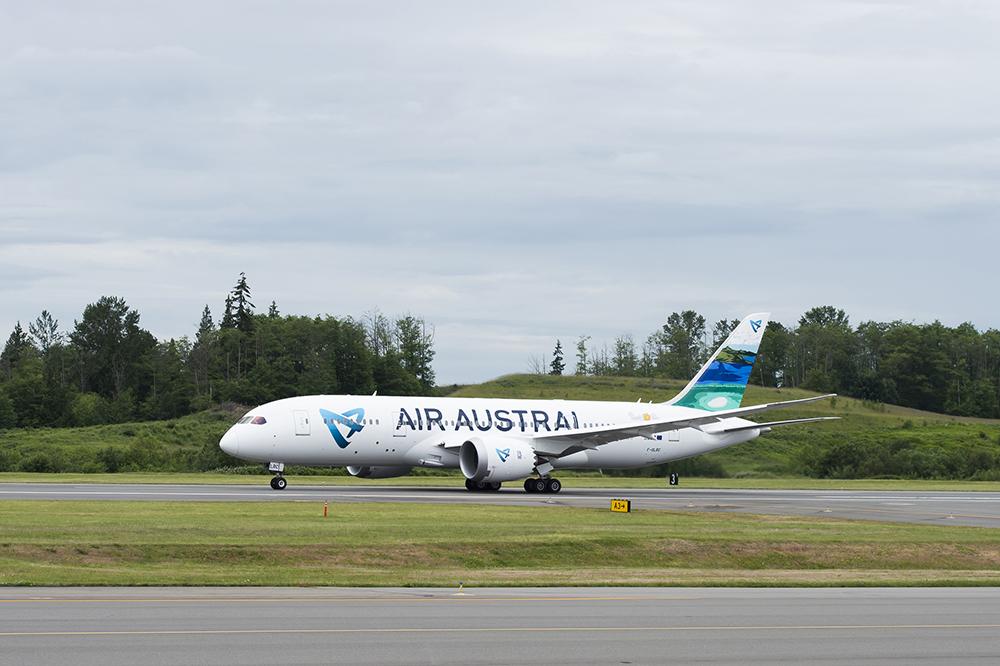 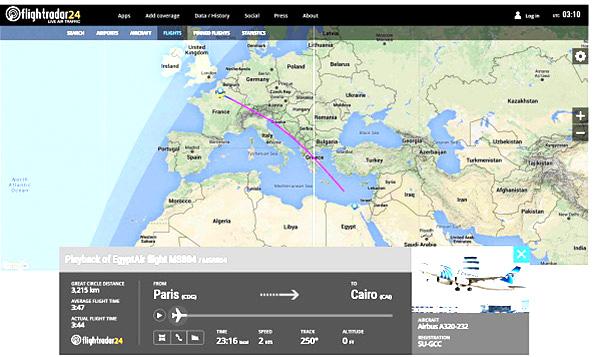 A screenshot from Flightradar24.com showing the flight track of EgyptAir MS804 from Paris, France, to Cairo, Egypt. 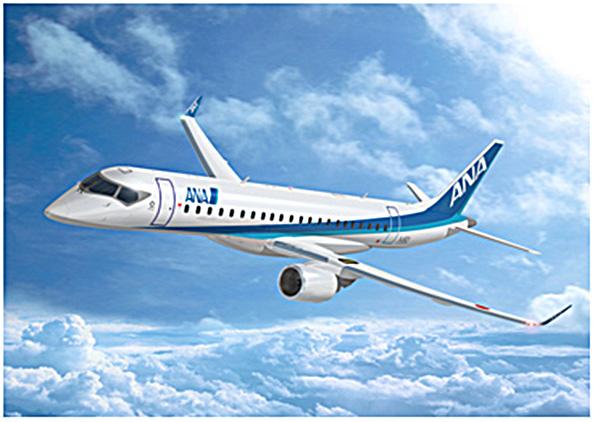 Rendering of MRJ in ANA livery 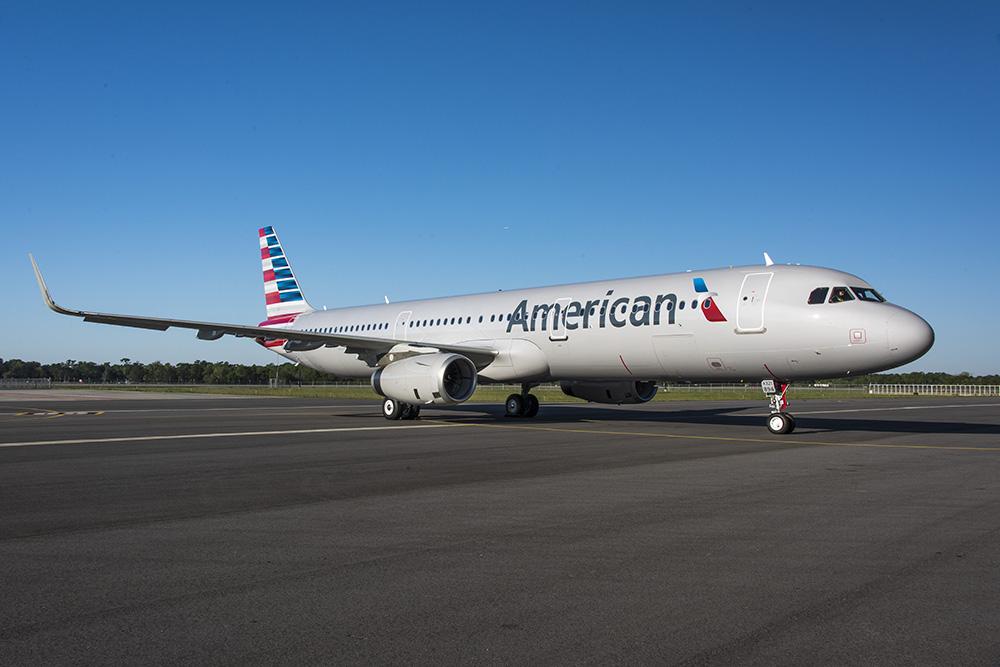 Fort Worth, Texas-based American Airlines has taken delivery of its first US-produced Airbus A321 from the Mobile, Alabama manufacturing facility. 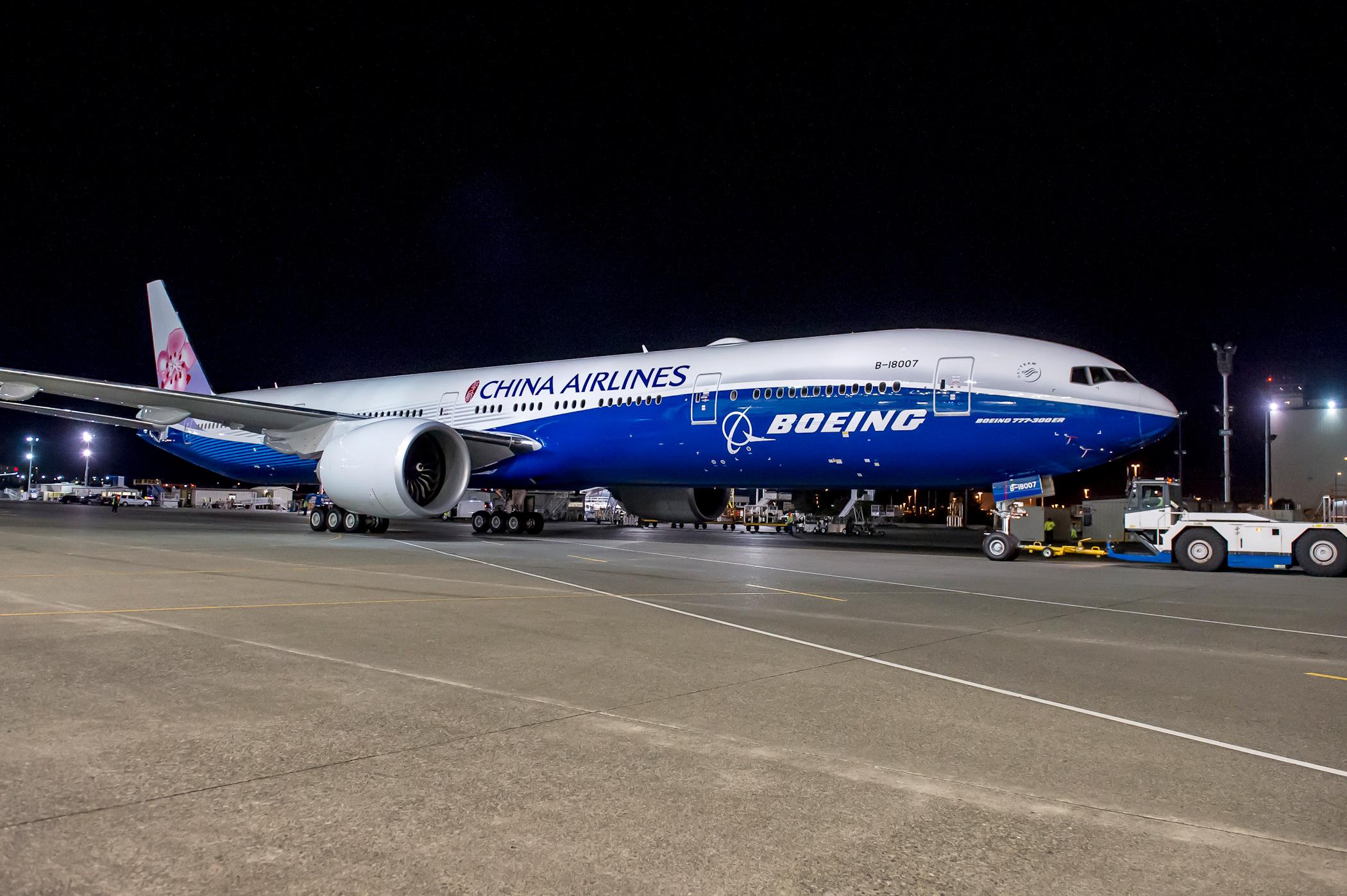 Taiwan-based China Airlines has taken delivery of its 10th Boeing 777-300ER, which features a co-branded livery with the US manufacturer. 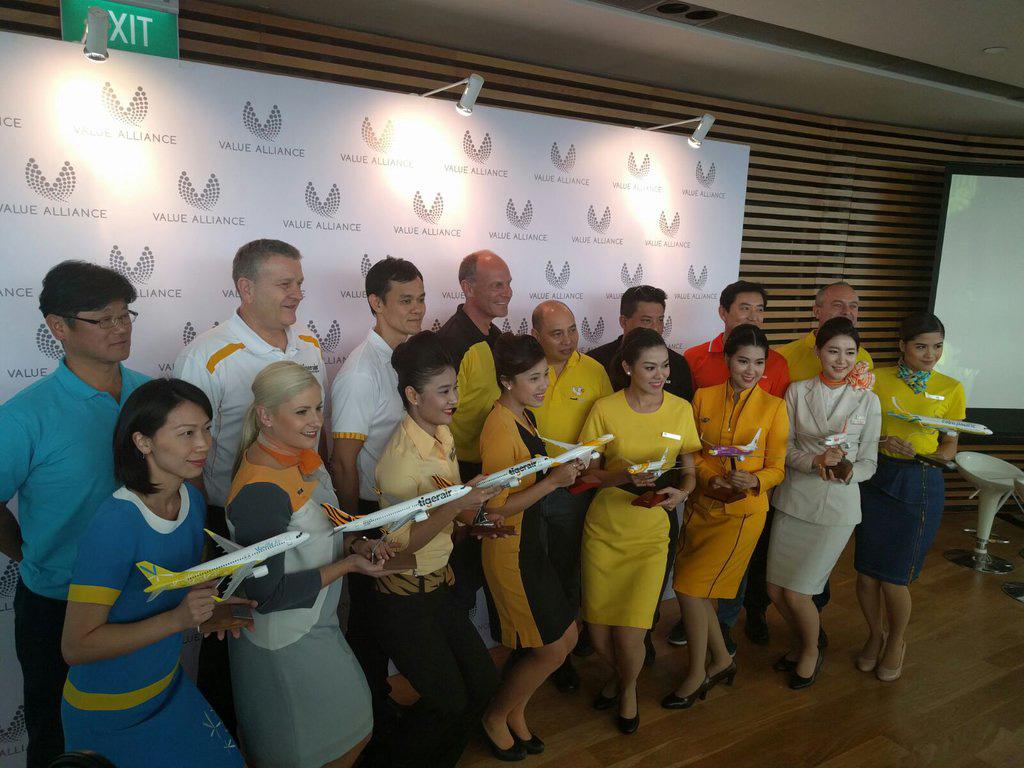 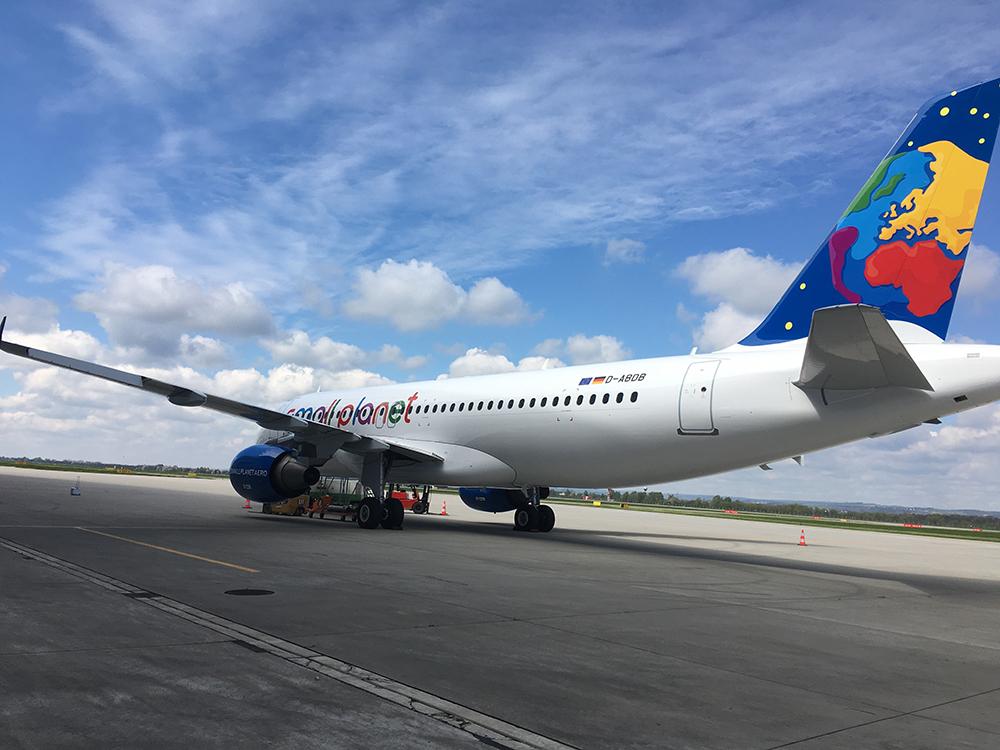 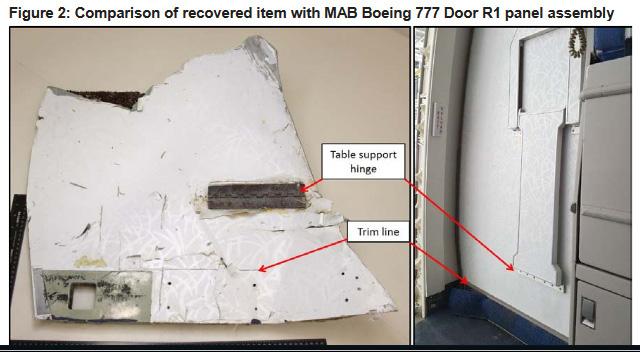 Aircraft debris found in late March on beaches at Mossel Bay, South Africa, and Rodrigues Island in Mauritius have been classified as “almost certainly” from missing Malaysia Airlines flight MH370, according to the Australian Transport Safety Bureau (ATSB). Pictured: Interior panel from an aircraft main cabin 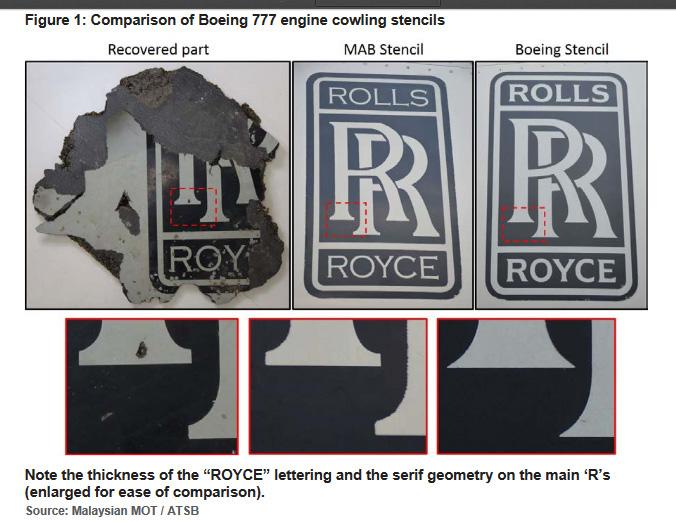 Aircraft debris found in late March on beaches at Mossel Bay, South Africa, and Rodrigues Island in Mauritius have been classified as “almost certainly” from missing Malaysia Airlines flight MH370, according to the Australian Transport Safety Bureau (ATSB). Pictured: A partial Rolls-Royce logo 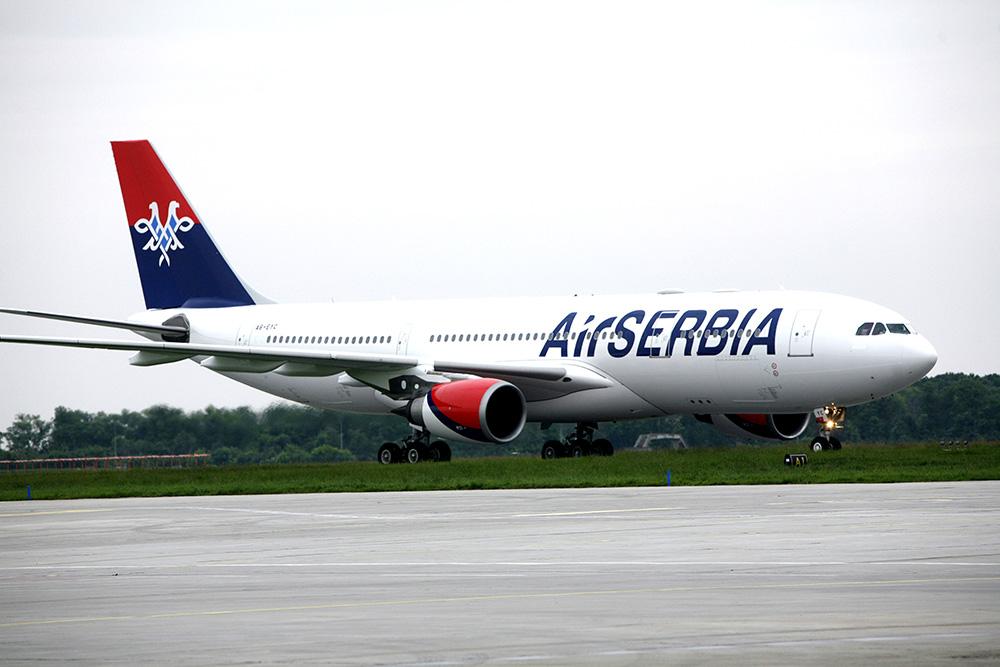 Air Serbia takes delivery of A330

Belgrade-based Air Serbia has taken delivery of its first widebody aircraft, an Airbus A330, which will be used to launch long-haul services between Belgrade and New York. 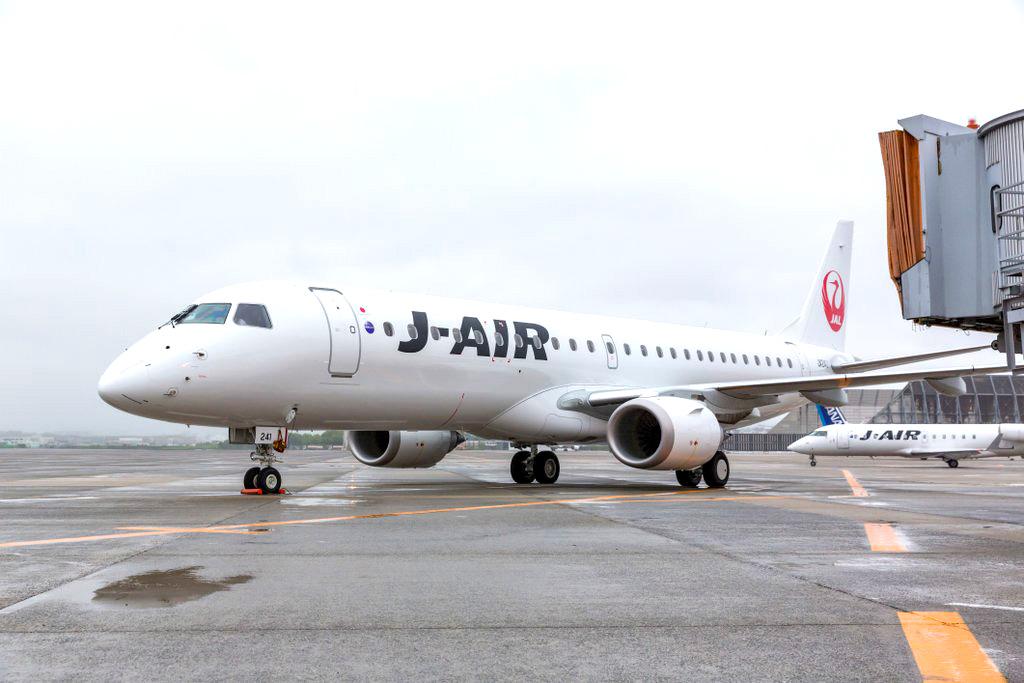 J-Air Corp. (J-AIR), the regional offshoot of Japan Airlines (JAL), has introduced its Embraer E190 jet in Japan. The inaugural revenue flight took place May 9 between Osaka-Itami Airport and Kagoshima. 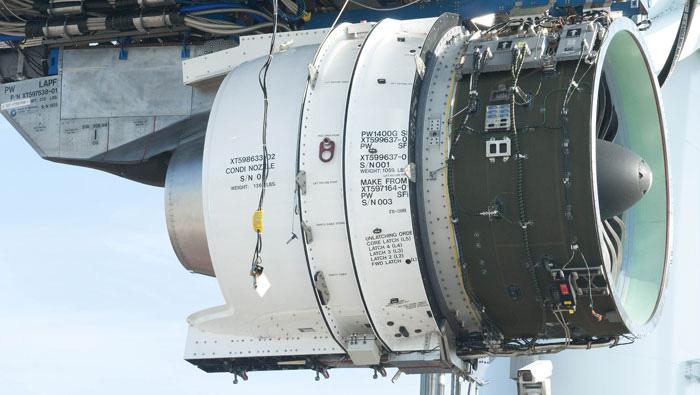 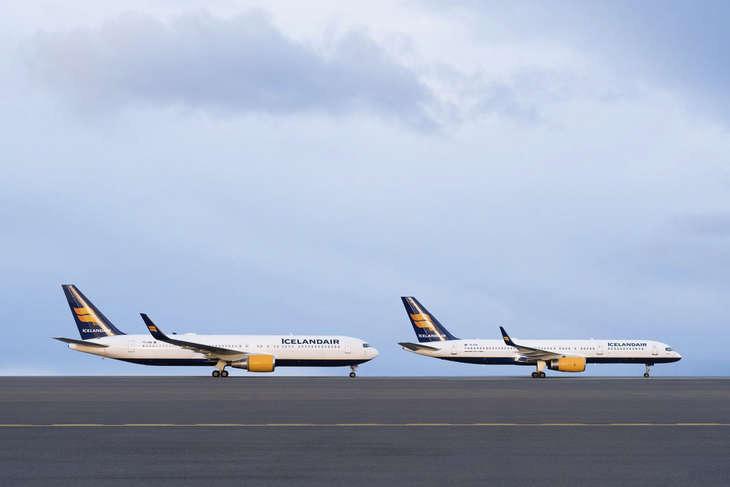 Icelandair has signed a purchase agreement for two more Boeing 767-300s, which will undergo a complete refurbishment before entering service. 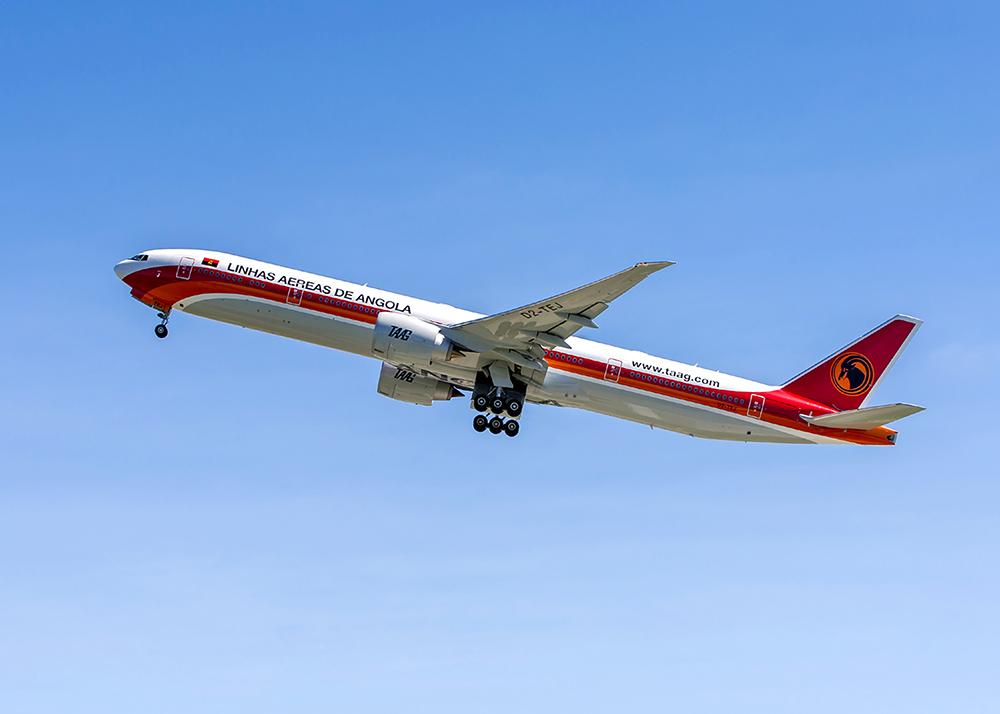 TAAG Angola Airlines, the national airline of Angola, has taken delivery another Boeing 777-300ER, which will be used on Angola-Portugal double daily services from June 2. The 293-seat 777-300ER, TAAG’s fourth of the type, has a three-class configuration. 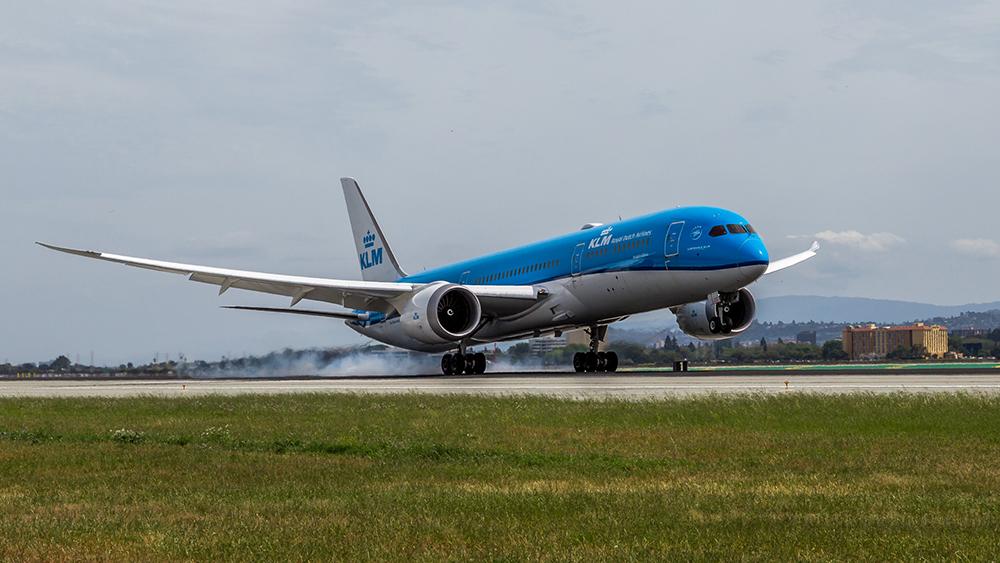 KLM Royal Dutch Airlines’ new Boeing 787-9 made its inaugural flight on May 4 between San Francisco International Airport (SFO) and Amsterdam Schiphol Airport (AMS). KLM offers twice-weekly Dreamliner service throughout the summer season in addition to its daily frequency, currently operated by a Boeing 747-400 from SFO to AMS. 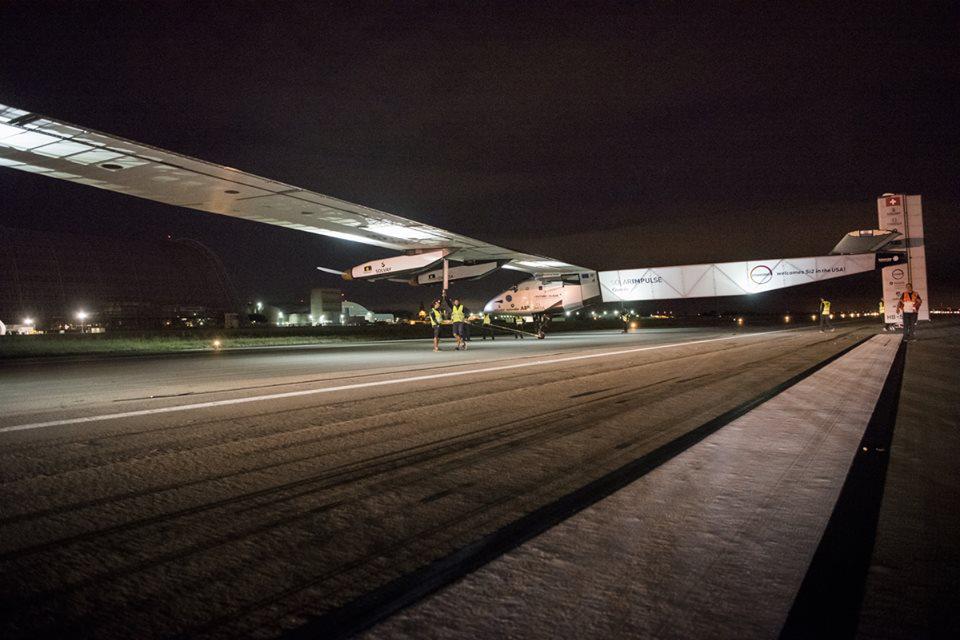 The solar-powered aircraft Solar Impulse 2 (Si2) has completed the first leg of its US transcontinental journey, landing in Phoenix, Arizona. The flight was the latest in its attempt to achieve the first-ever round-the-world solar flight. 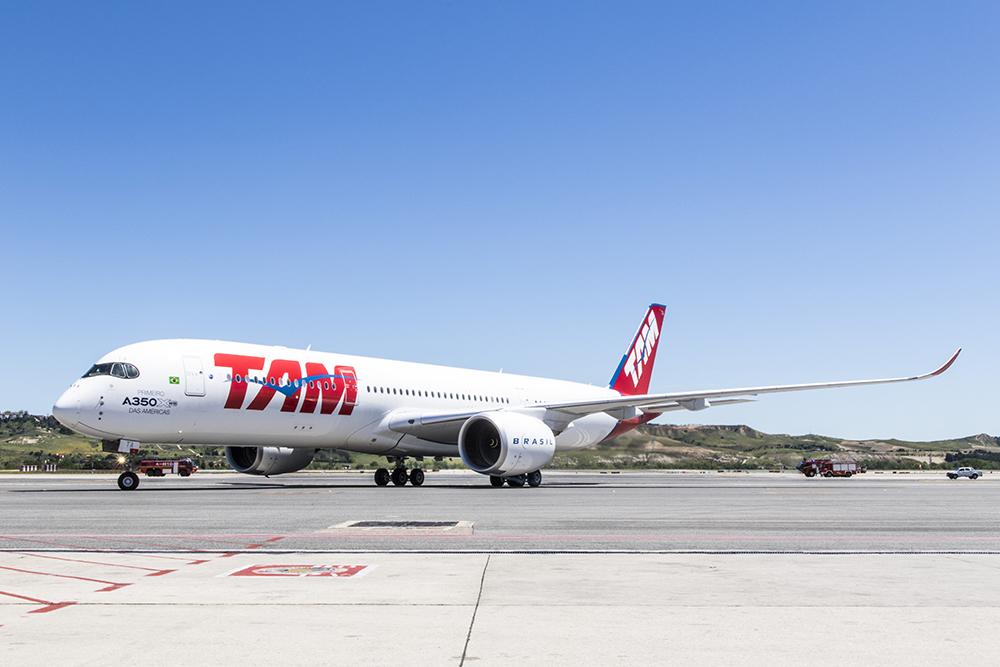 The first A350 XWB to cross the Atlantic, operated by LATAM Airlines, touched down at Adolfo Suárez Madrid-Barajas Airport on May 3. The flight had taken off hours earlier, on the evening of May 2, from São Paulo/Guarulhos, and was received on the runway with a traditional water salute. 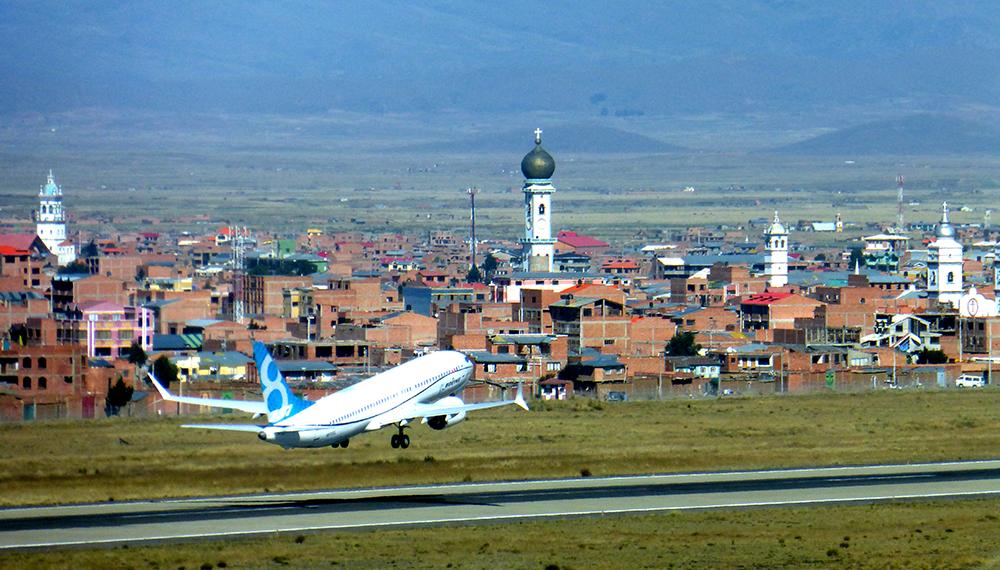 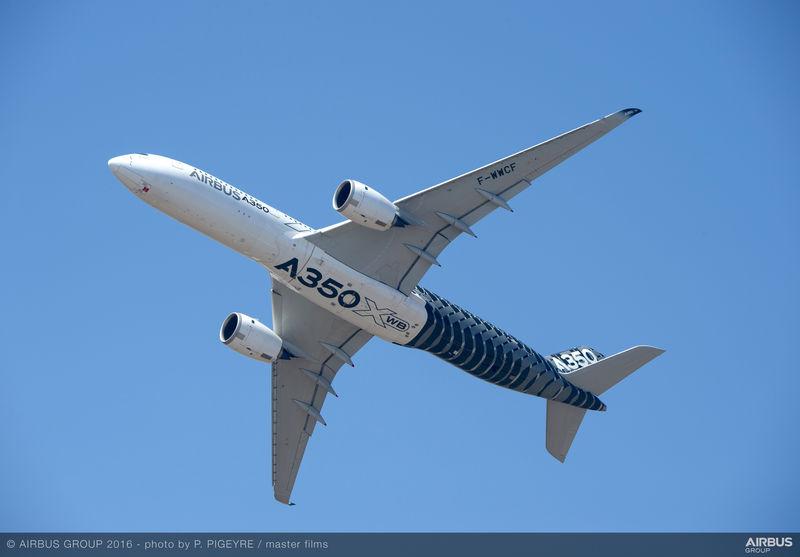 The Airbus A350-900 has gained extended-range twin-engine operations (ETOPS) approval from FAA for routes that require beyond 180 minutes diversion time, which will give US A350 operators more range and flexibility with the aircraft. 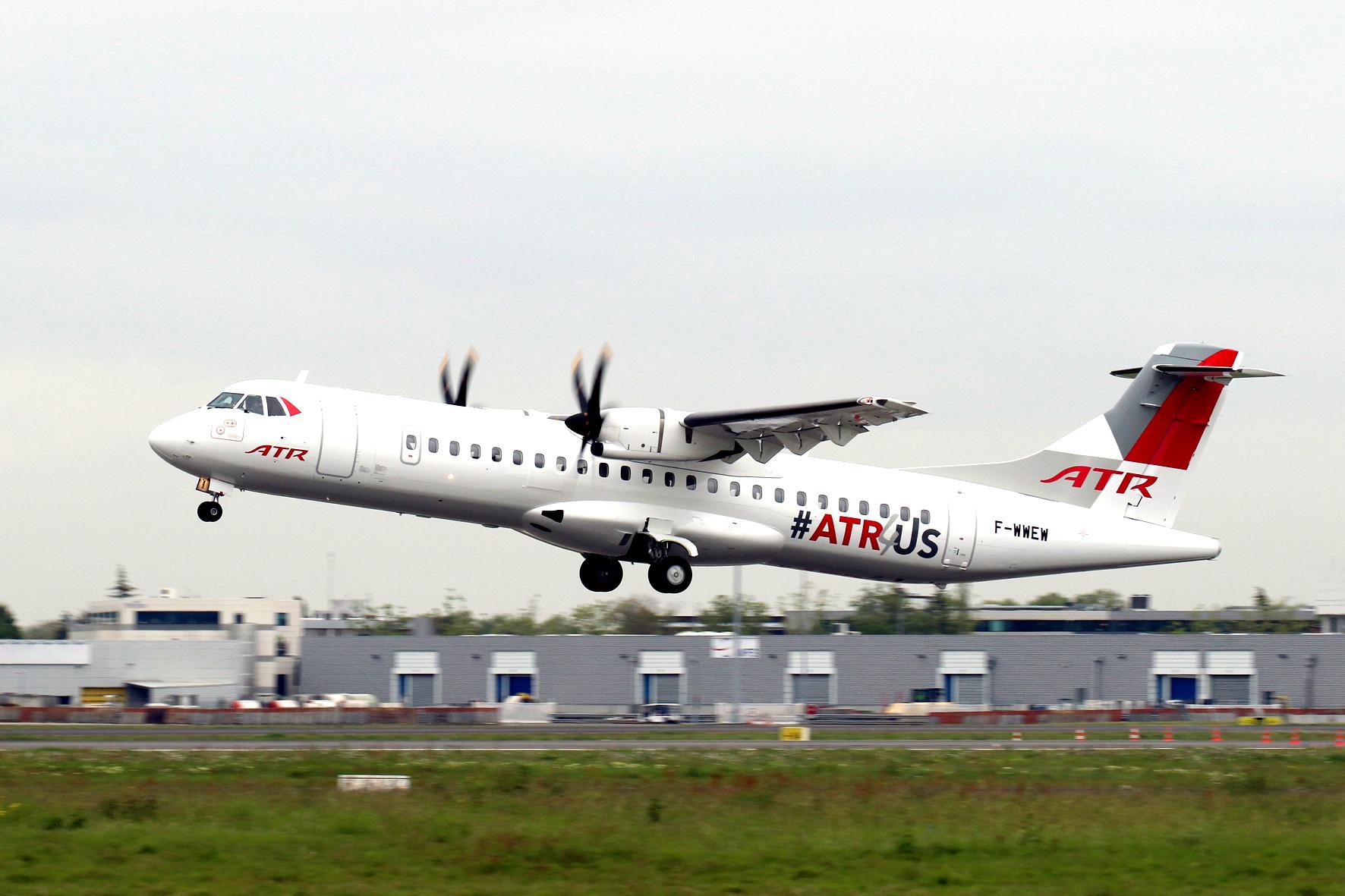 An ATR 72-600 turboprop aircraft will begin a demonstration tour of the US and Canada from May 2-13.

A selection of photos from our most recent headlines.