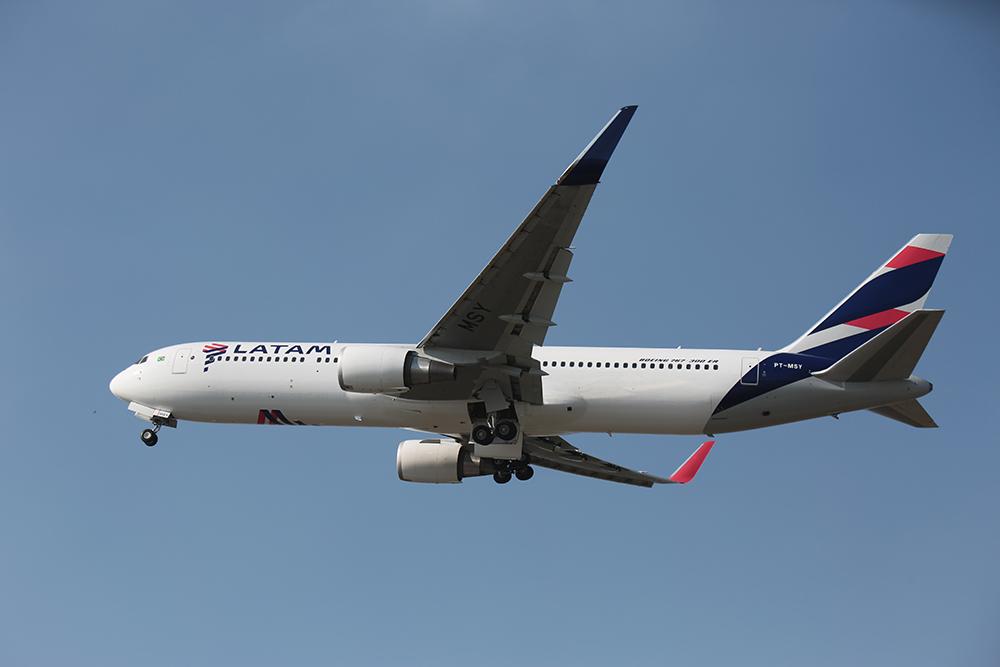 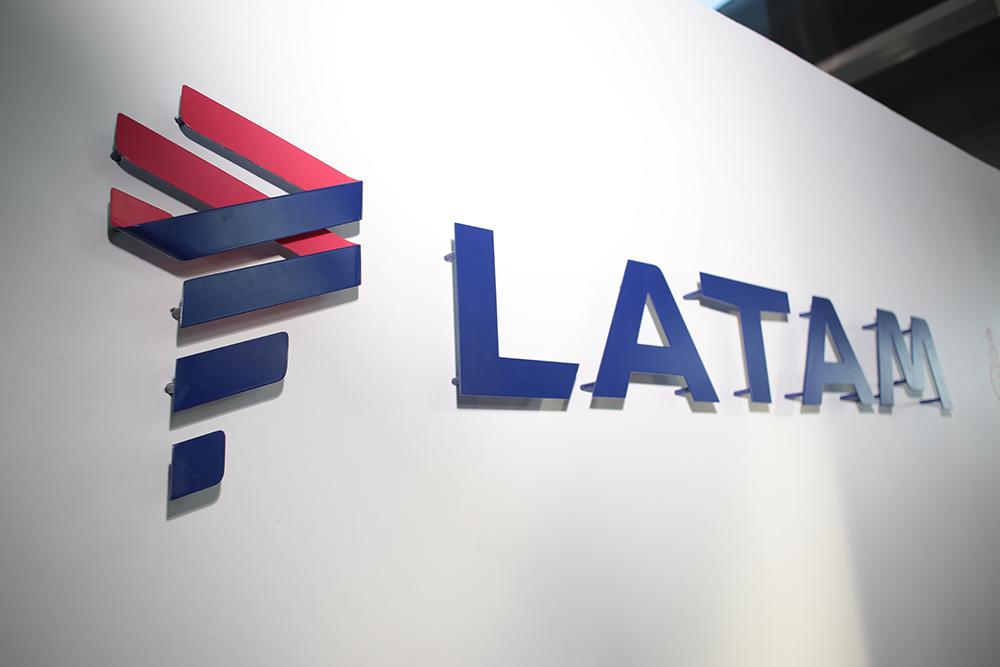 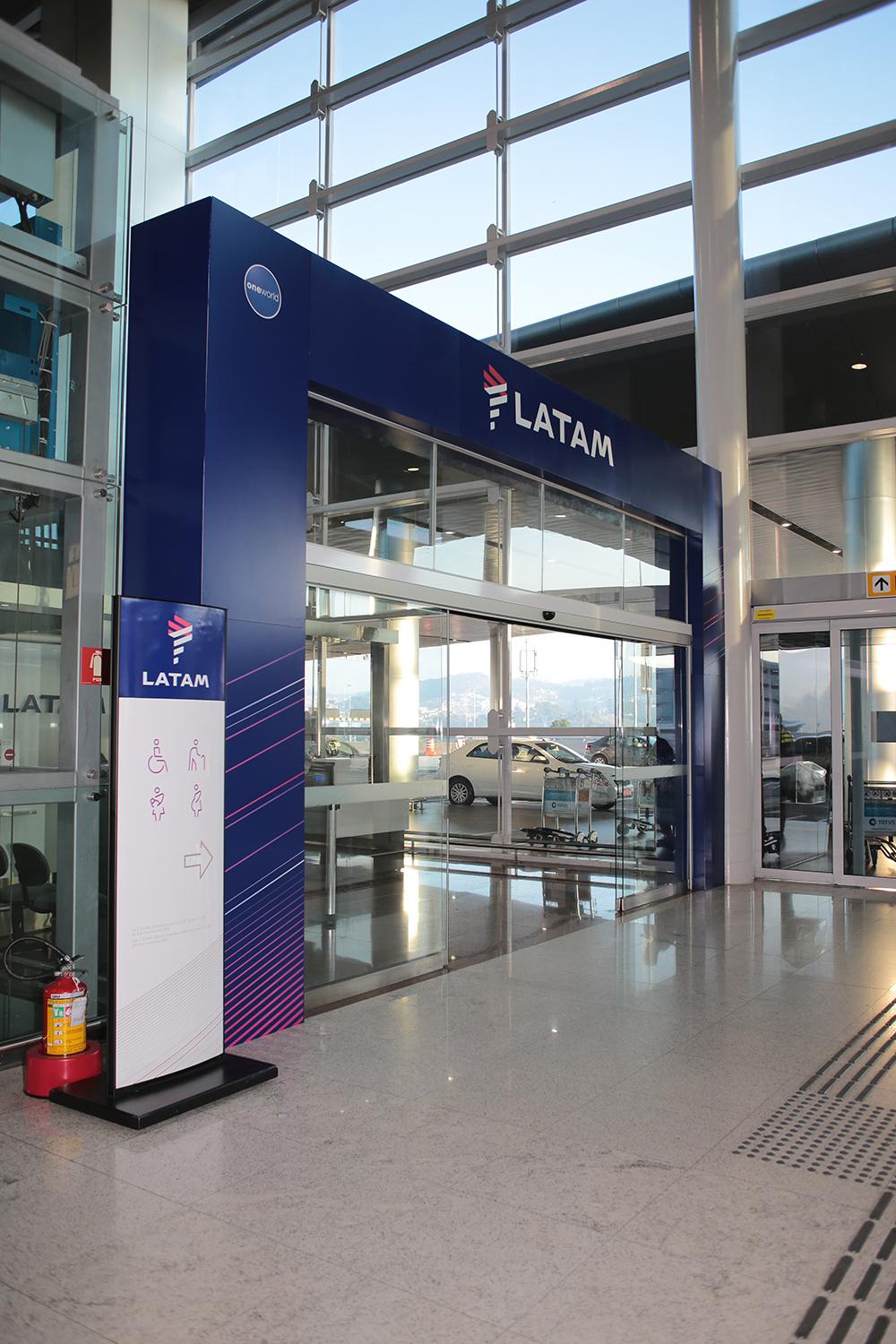 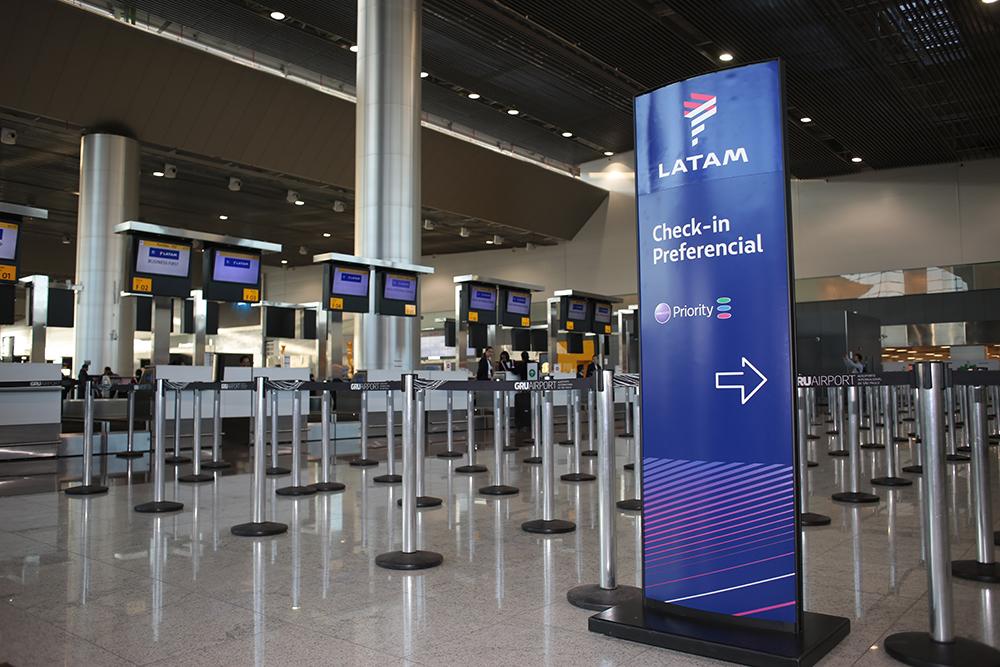 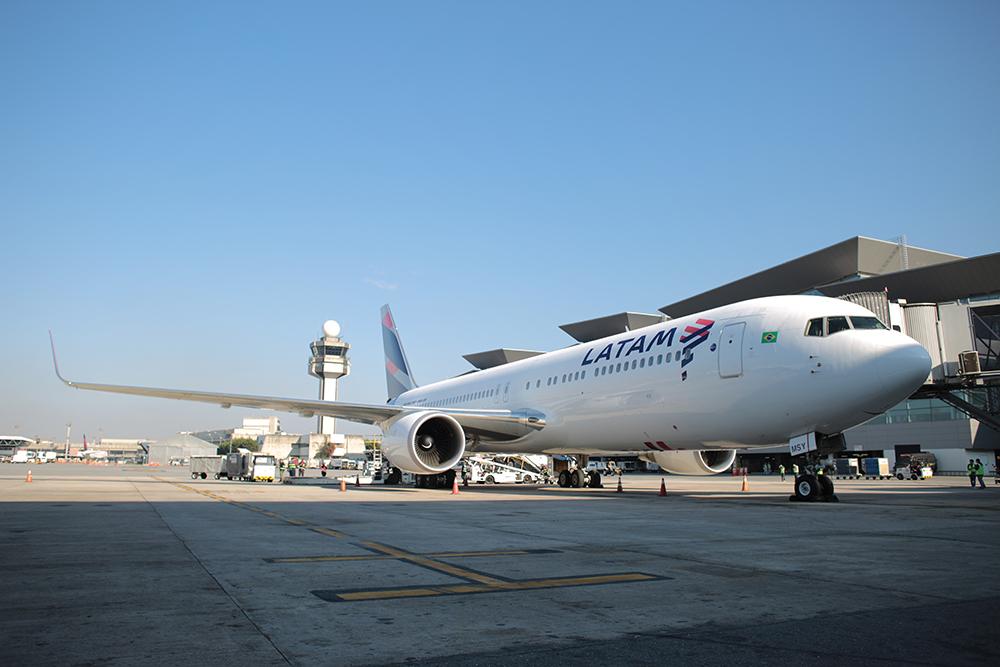 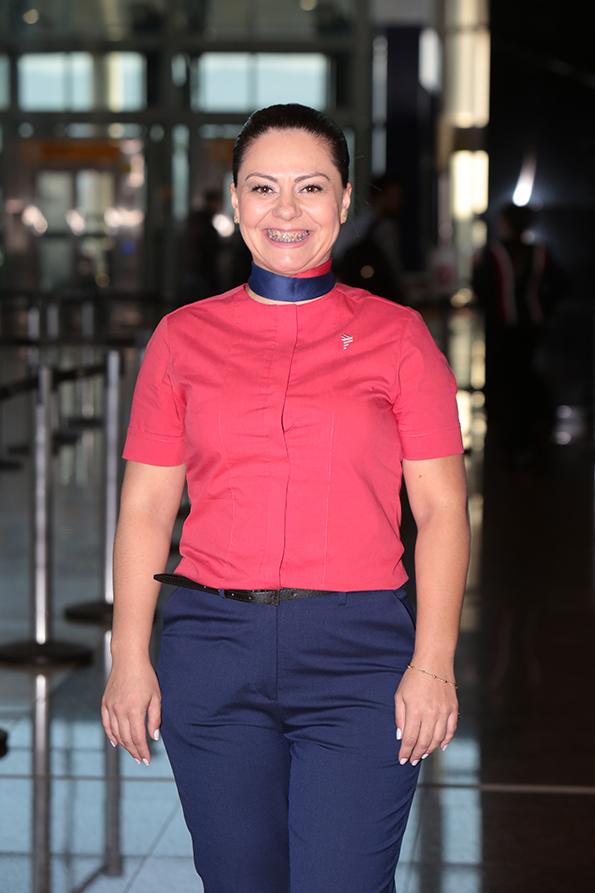 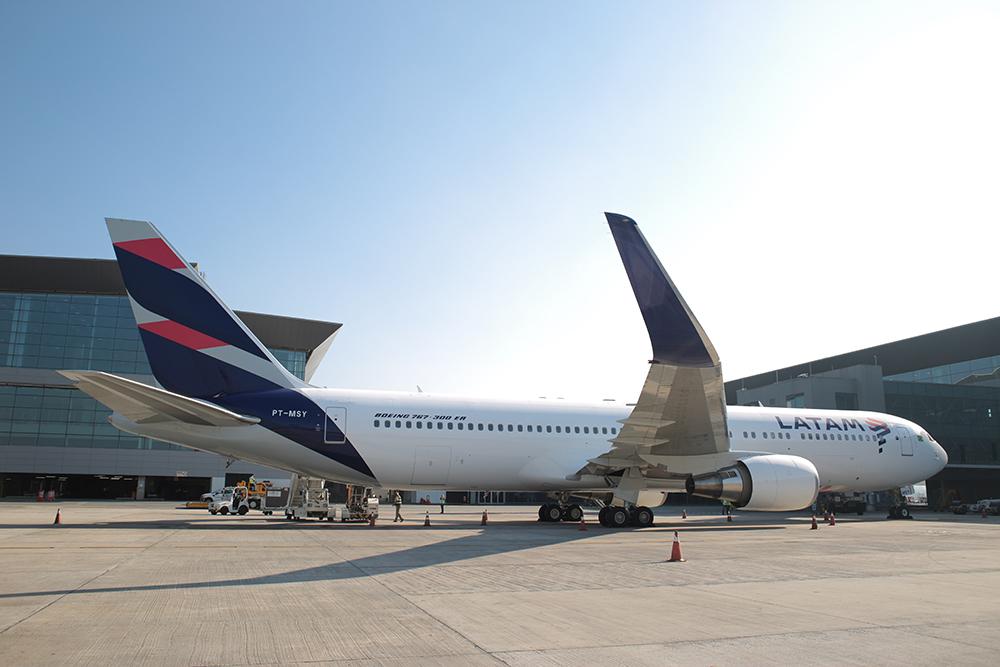 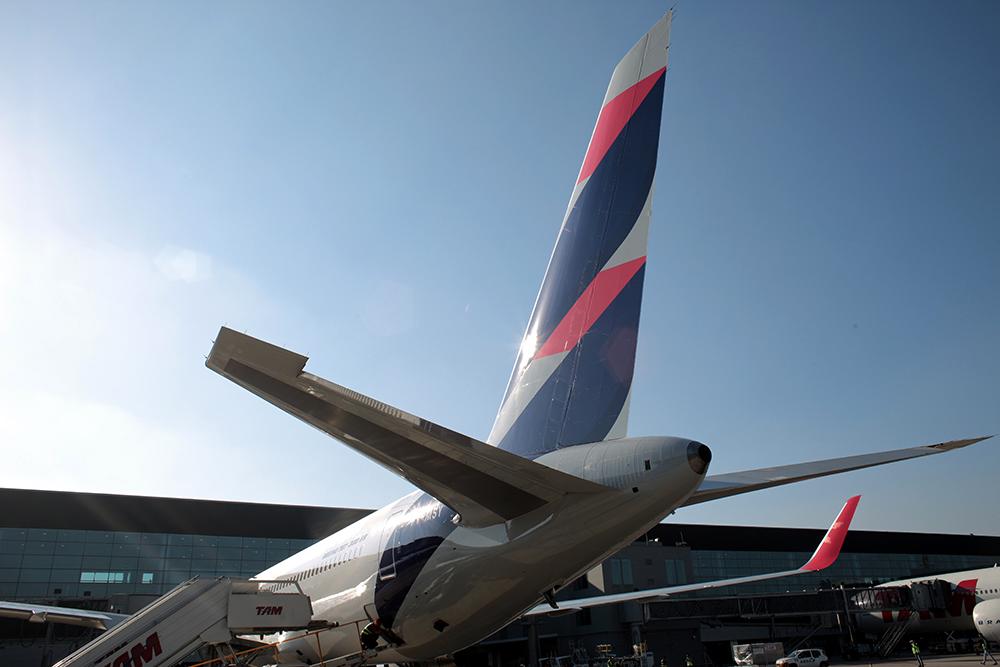 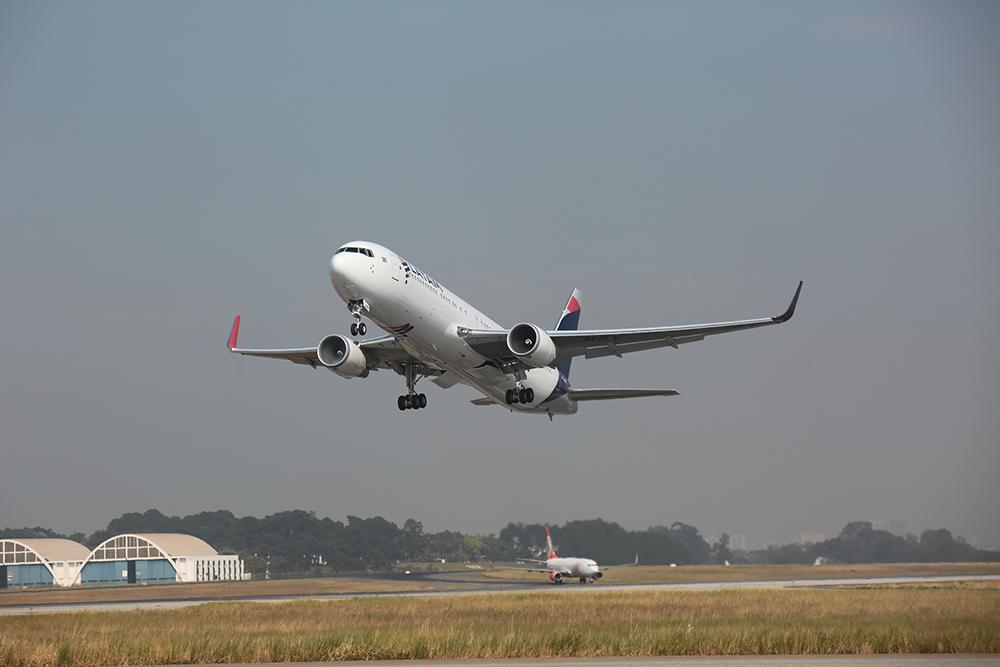 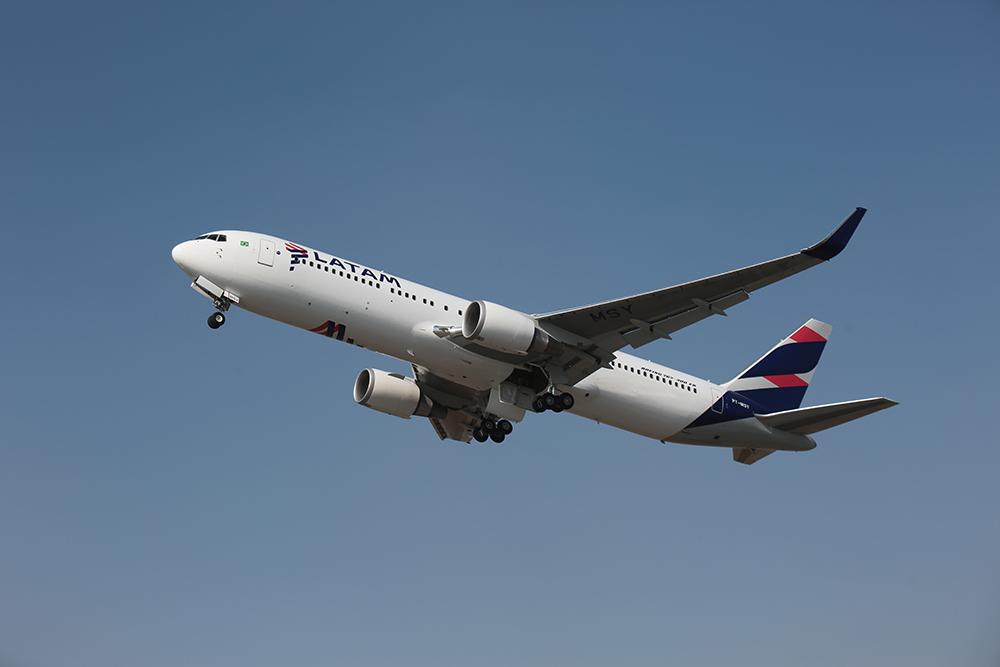 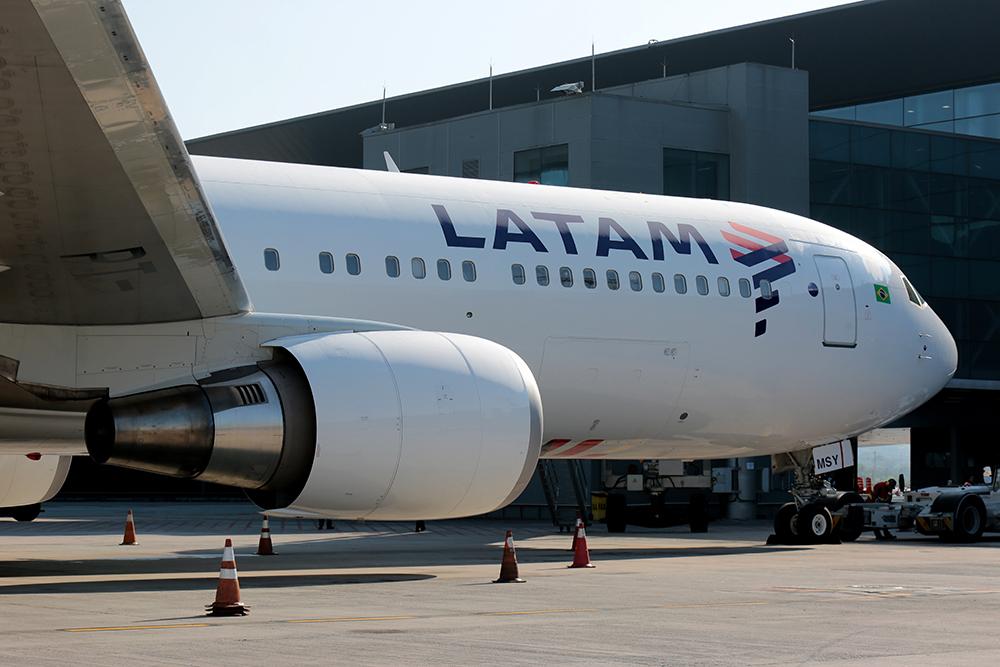 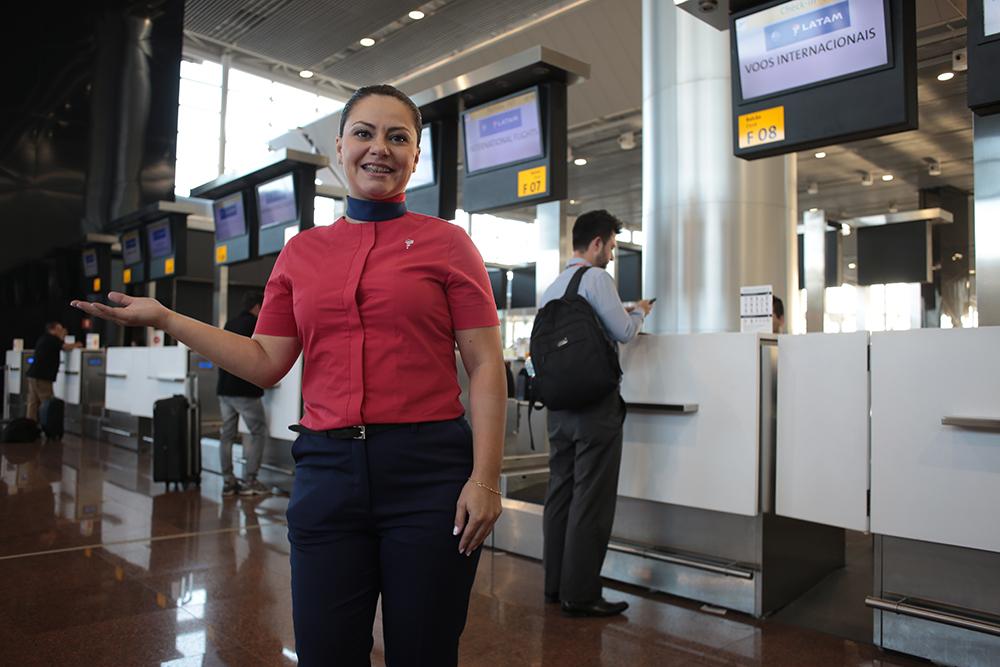 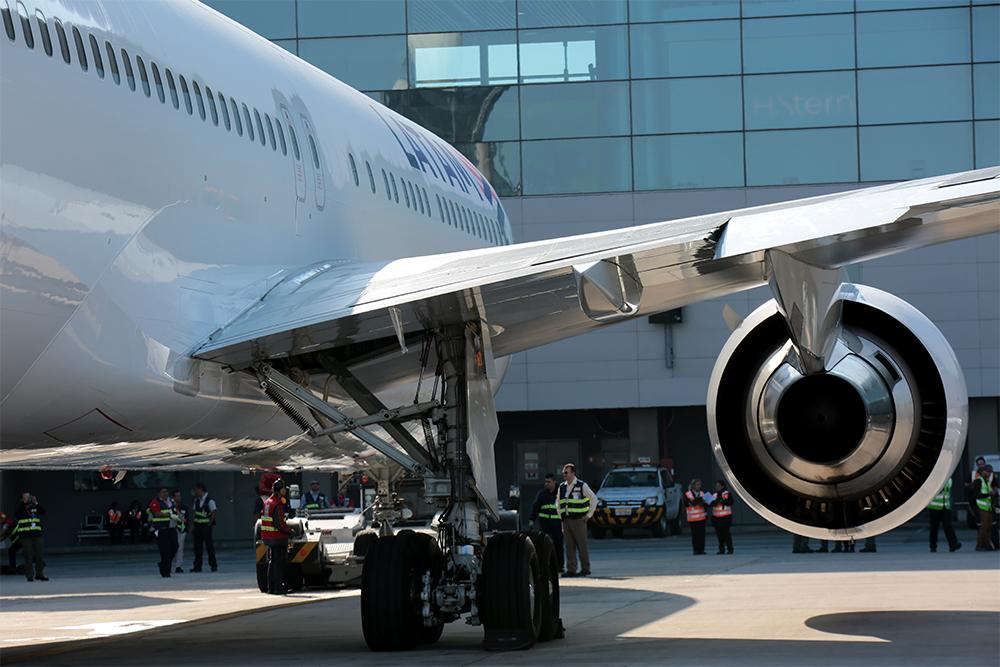 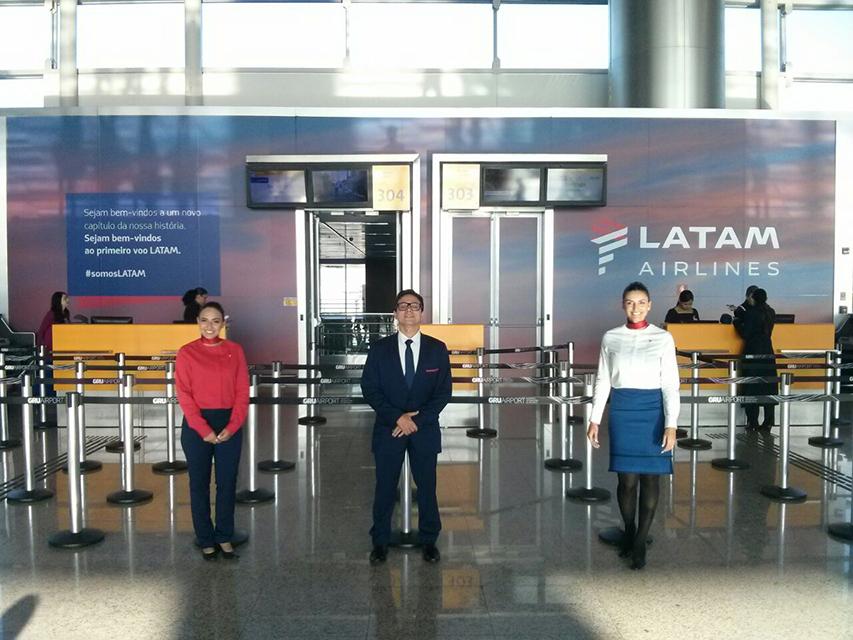 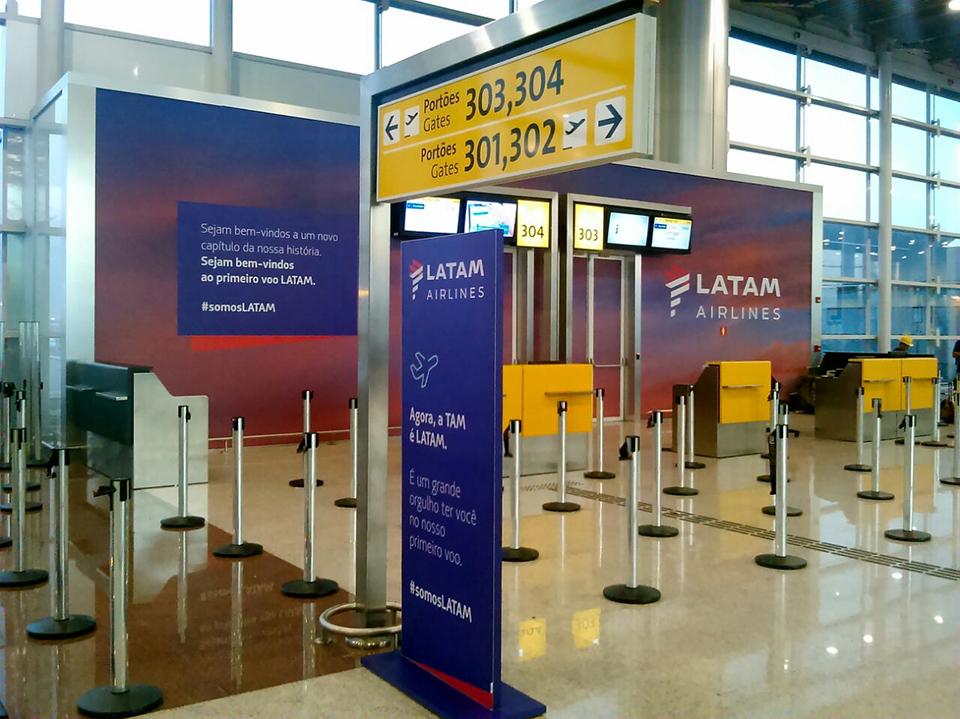 LATAM, the new brand of LAN and TAM, operated its first commercial flights May 6, coinciding with the unveiling of its new image in 14 airports around the world. All the photos were taken at São Paulo–Guarulhos International Airport.

Changes at airports will range from new signage at check-in counters and ticket desks to LATAM boarding passes and baggage tags as well as the new-look VIP lounges.  In line with the aircraft rebranding, the roll-out across all airports where the company operates should be concluded within three years.